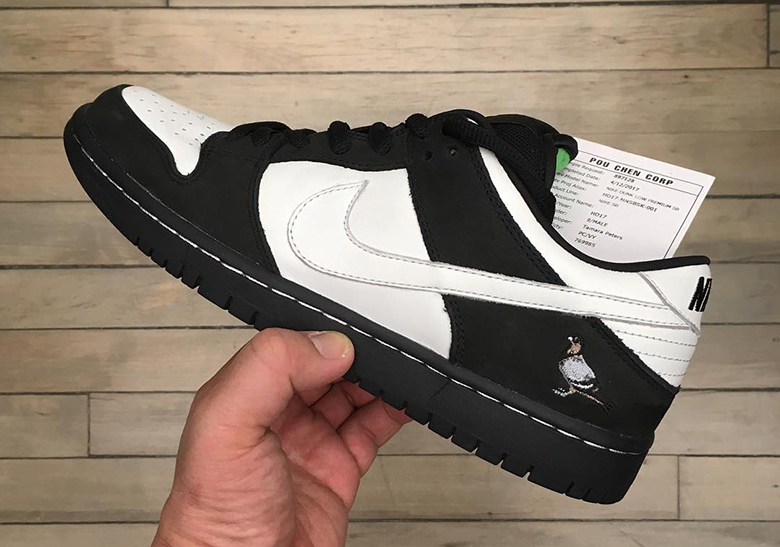 Unreleased Samples Of The Nike SB “Pigeon Dunk” Have Been Revealed

In November, Jeff Staple took the sneaker industry by storm once again with the long awaited follow-up to his illustrious “Pigeon” SB Dunk release – by way of the “Black Pigeon“. While this release became another instant classic, its final design went through rounds of mock-ups and samples in order to perfect the look that has send a jolt of revitalized energy into the world of Nike SB. Staple recently took to Instagram to show three of the earliest renderings of the sneaker with two similar designs and one completely different concept.

At first, the the Pigeon featured a black and white construction with a seemingly green interior and what appears to be hints of brown mixed in on the pigeon embroidery. After that look was scrapped, the next two offerings were on the right track, as they came dressed in black with “Pigeon Pink” detailing, but with some minor differences. On the second sample, the tongue logo was fully adorned in black, and the insole featured a co-branded graphic, as opposed to the original Zoom Air logo the pairing opted for in the end. Finally, the last sample sports a nearly identical aesthetic, but it does appear that the tongue and heel designs are devoid of any color branding, and that the Swoosh might be constructed of a slightly different material. Enjoy some never-before-seen looks at these Pigeon Dunk samples and tell us if you think the right call was made with the final look. 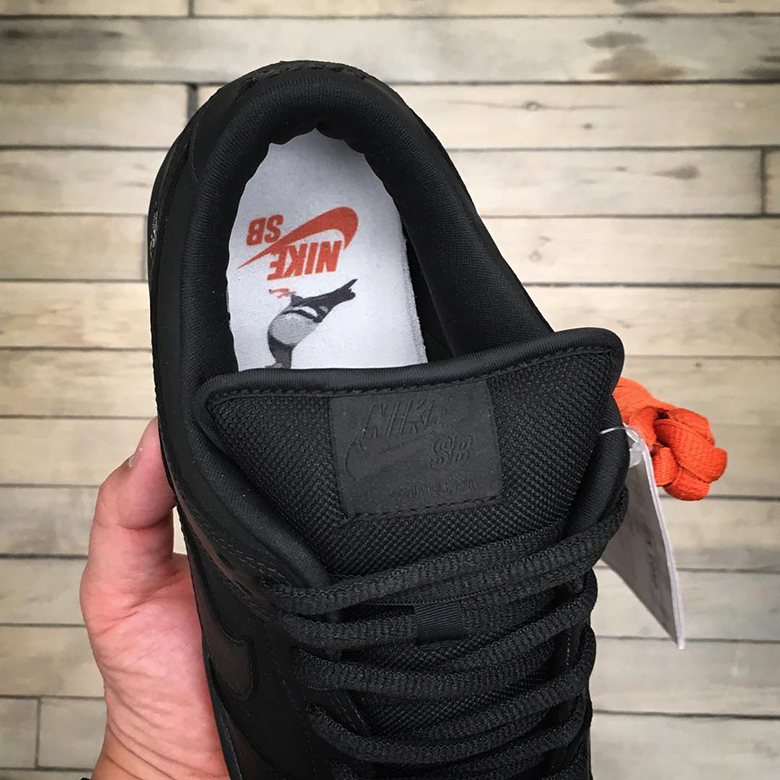 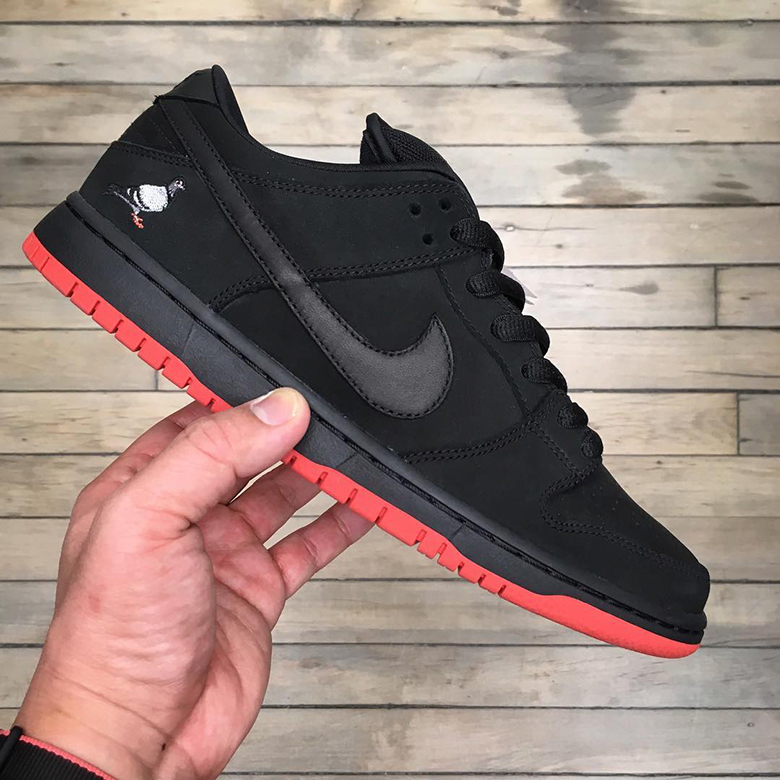