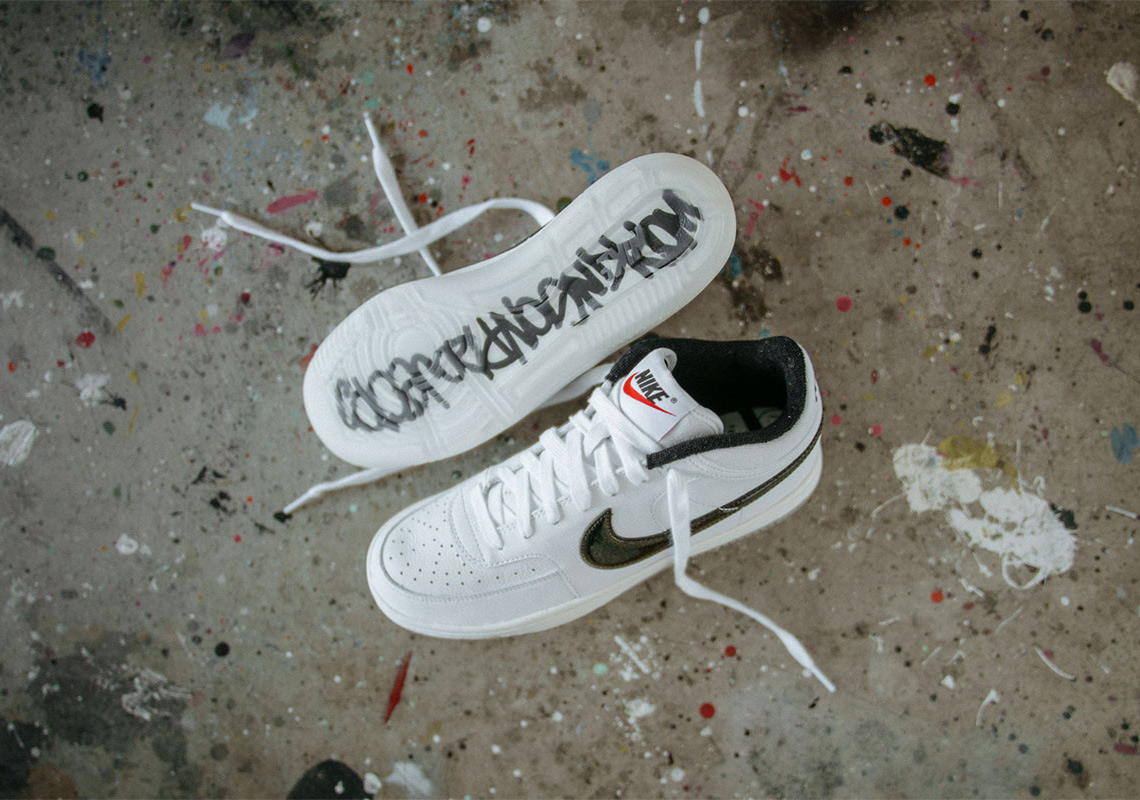 You might recognize the work of Juworkingonprojects by way of his paint-splattered and bleached Levi’s x Air Jordan 4 from earlier this year, but Juwop’s been laying the groundwork for something much more impactful for the city he calls home. In collaboration with Nike, Julian Gaines is launching a “Game Worn” collection centered around two icons of the 1980s – the Air Vortex running shoe and the Sky Force 82 – with the vision of both pairs already being worn in and ready for use. This idea is to spark creativity within the youth and helping them putting their artistic wheels in motion, and together with Nike, Julian is setting up a four-day summer camp on Chicago’s South Side with a series of programming in art, writing, and more for more than 40 teen participants. These efforts will culminate with a pop-up shop experience at Chicago’s Notre, where the Juwop x Nike “Game Worn” Collection will be available exclusively on July 21st, and a “Th-oughts Scholarships” experience to 500 kids across the city.

For Julian, the “Game Worn” Collection is just the next chapter of his rather storied rise to prominence in the Chicago arts scene. A Nike/Jordan devotee himself, he booked a one-way ticket to the Portland area, set up exhibits of his artwork and his unmistakeable AF1 customization, and later partnered with Jordan Brand at 2018 All-Star Weekend for live painting demos. 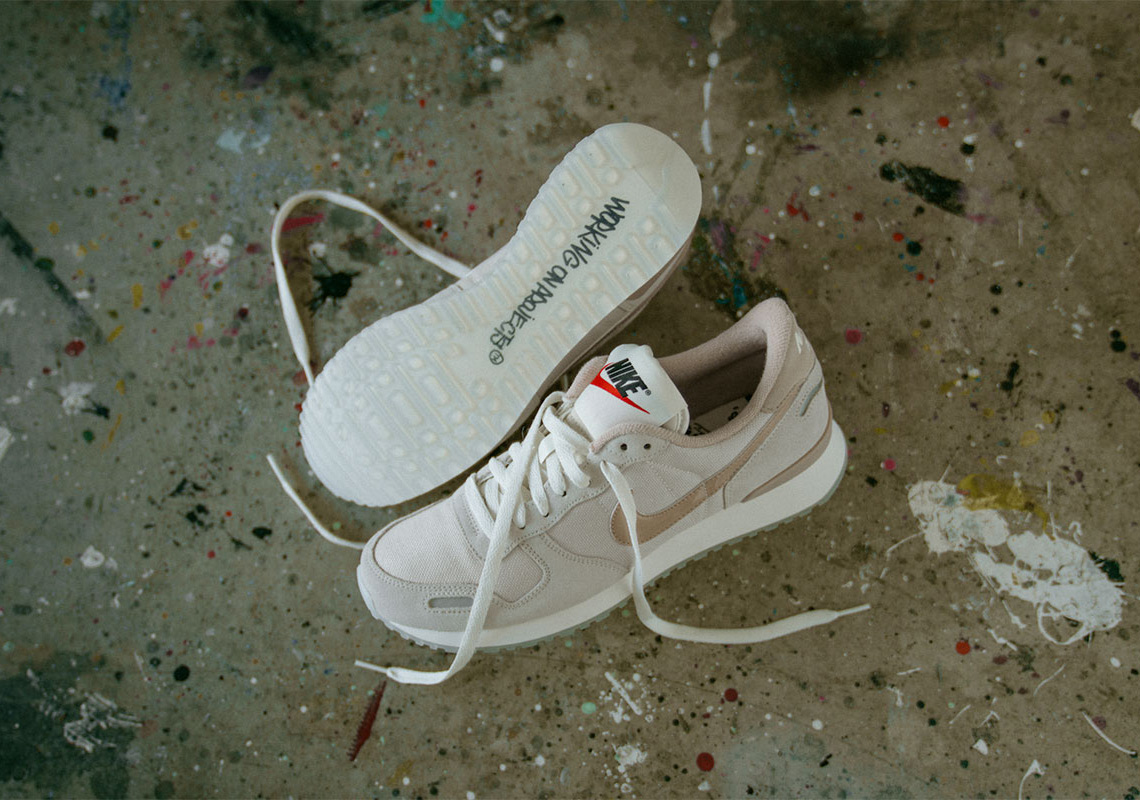 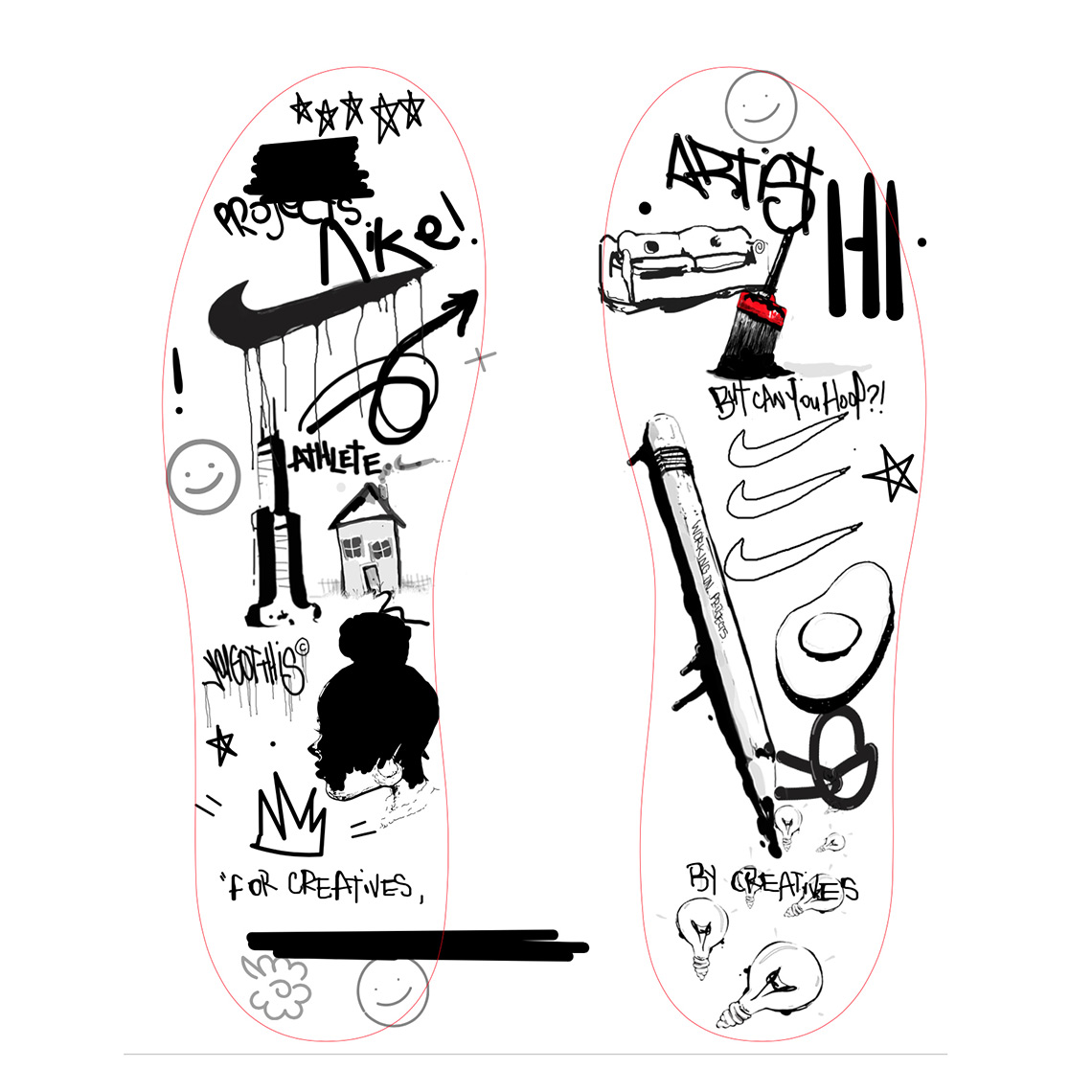 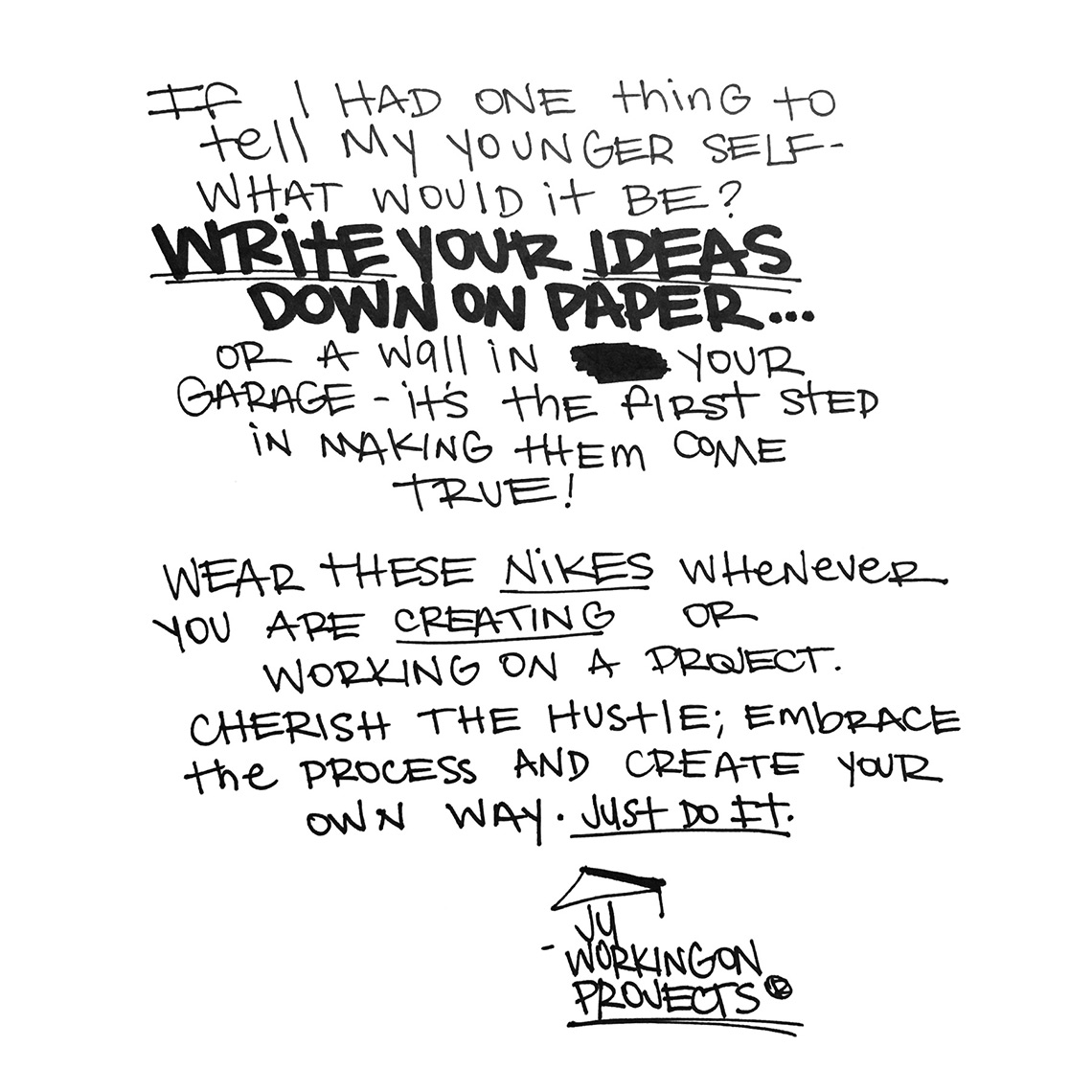