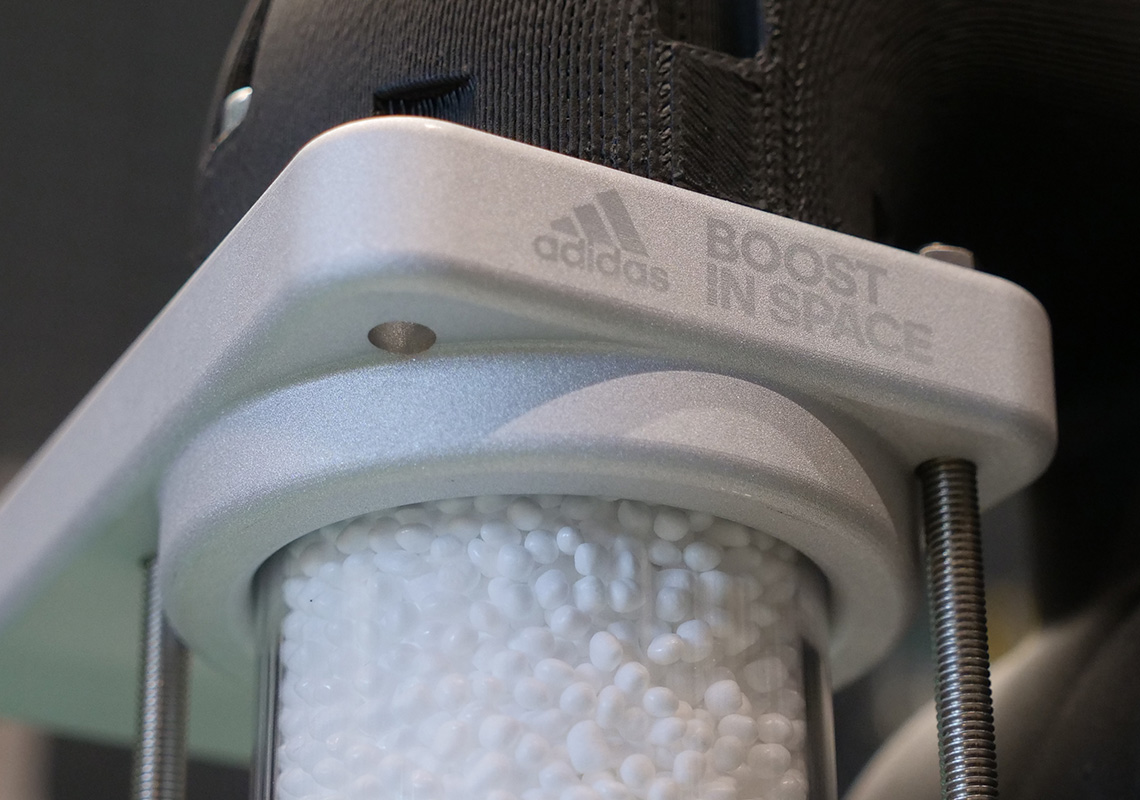 Ostensibly planning for our eventual exodus into the stars, adidas is taking one giant leap for mankind with its latest endeavor, fueling innovation through a multi-year partnership with the International Space Station U.S. National Laboratory. Set to understand the products themselves — namely their Boost tech as well as sports equipment — the project is only in its infancy, performing rigorous R&D to help understand the intricacies of their line-up without gravity as an obstacle. Soccer balls, which have already spent a near year’s time up in space, are geared to be entirely restructured in panelling, shape, and texture to better combat the external forces down on earth. These, as well as the Three Stripe’s many footwear models, are only to benefit from the learnings with cushioning likely heading to the 22nd century just a bit earlier than expected. The label is also likely to co-brand some forthcoming pairs in the near future with the Ultra Boost that leaked quite a few months ago being a good indication. Grab a quick look at some of what they’re doing here and keep it locked for word on when they reveal their findings. 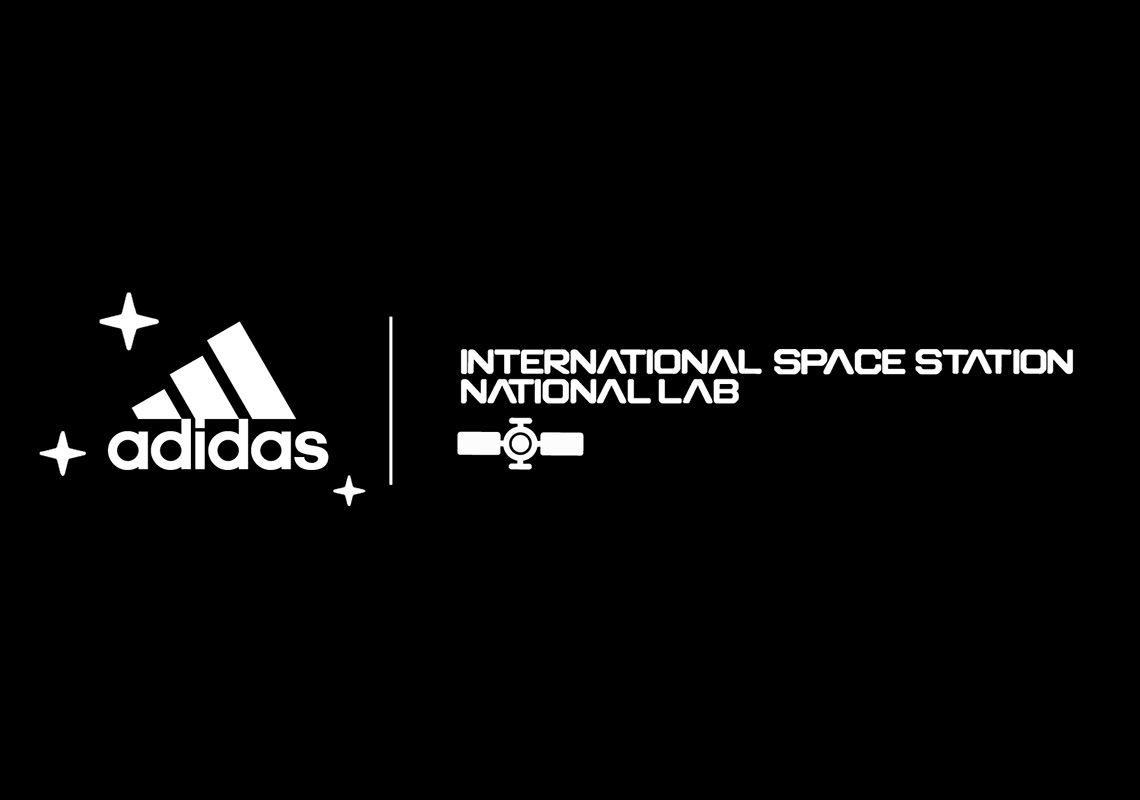 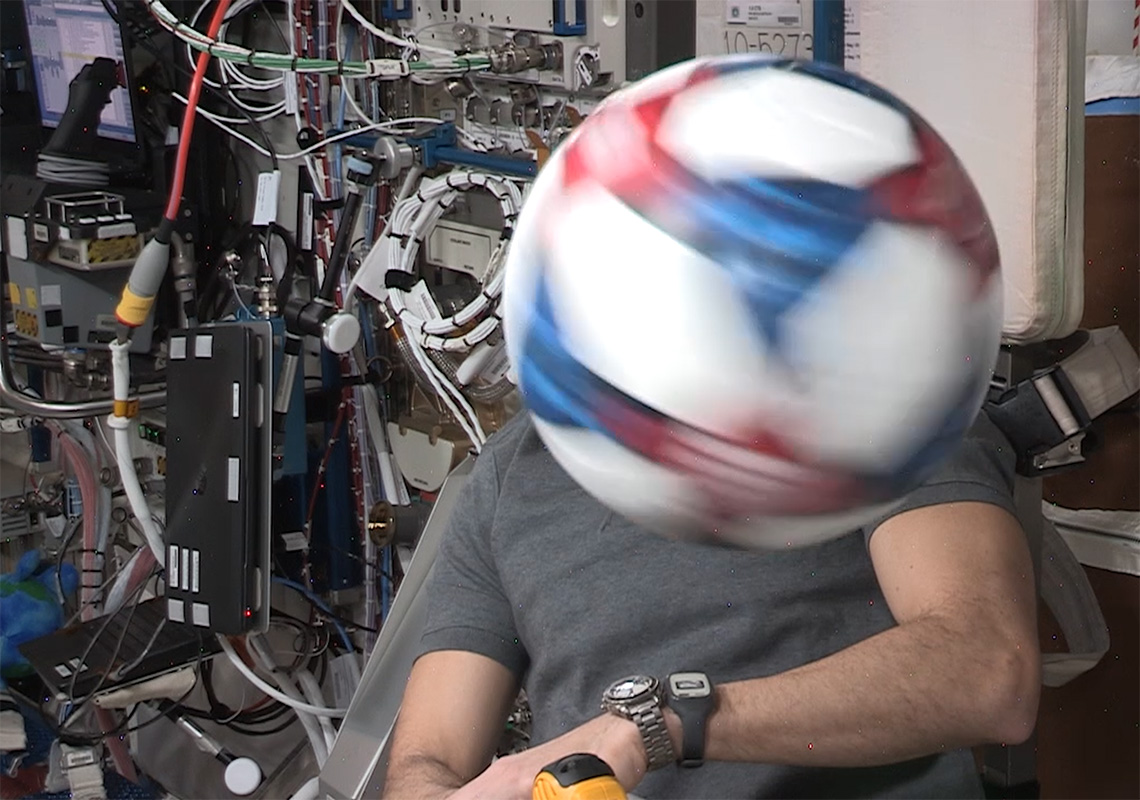