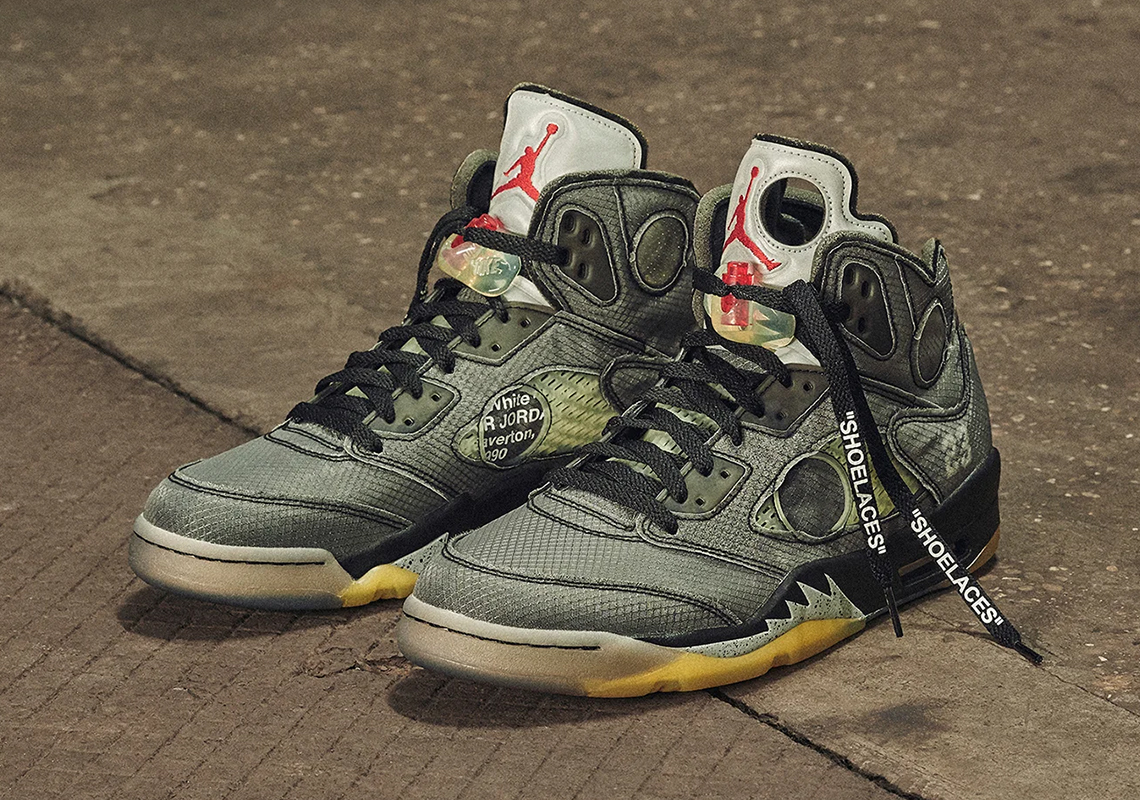 All-Star Weekend is as large an event as ever, following last year’s set of standouts with an even more impactful range of releases. Brands such as Jordan, New Balance, Reebok, adidas, and many more have prepared their own fare for the event, doing so with either close homage to the coinciding Valentine’s Day or more overt references to their own heritage. But with the full collection of pairs at an all-time high, there’s certainly some that are more awaited than others — be it Virgil Abloh’s component or the nostalgia-inducing designs of BBC Ice Cream — so be sure to read on to see what we believe to be the key shoes to keep your eye on.

Stay up to date on some more current Jordan Release Dates as well as other upcoming Sneaker Releases. 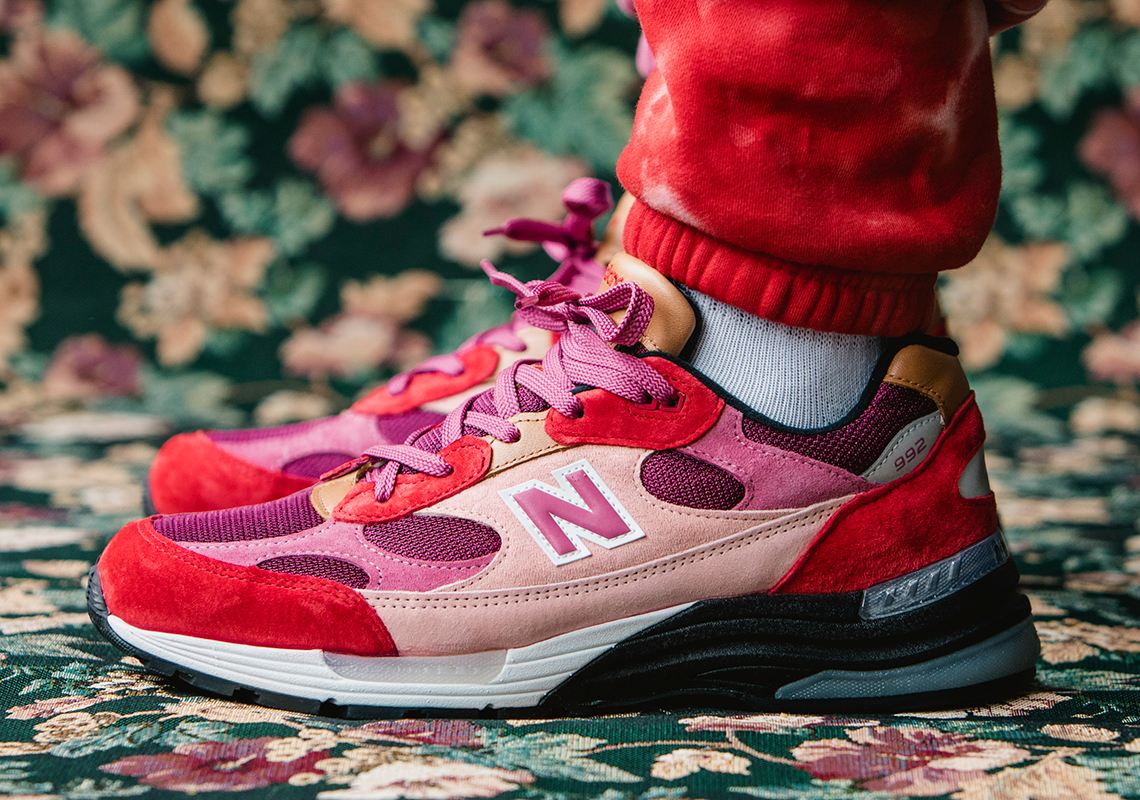 Opening up the weekend is none other than the Chicago-based Joe Freshgoods whose use of color finds its way over to not only the newly revived New Balance 992 silhouette but also the OMN1S. Themed as “No Emotions Are Emotions,” the capsule — which branches into apparel as well — is set to celebrate the union between the artist and the Boston institution.

As there’s no word on whether these will see an online release, pairs will likely only be available for purchase at the brand’s pop-up from February 14th to the 16th. 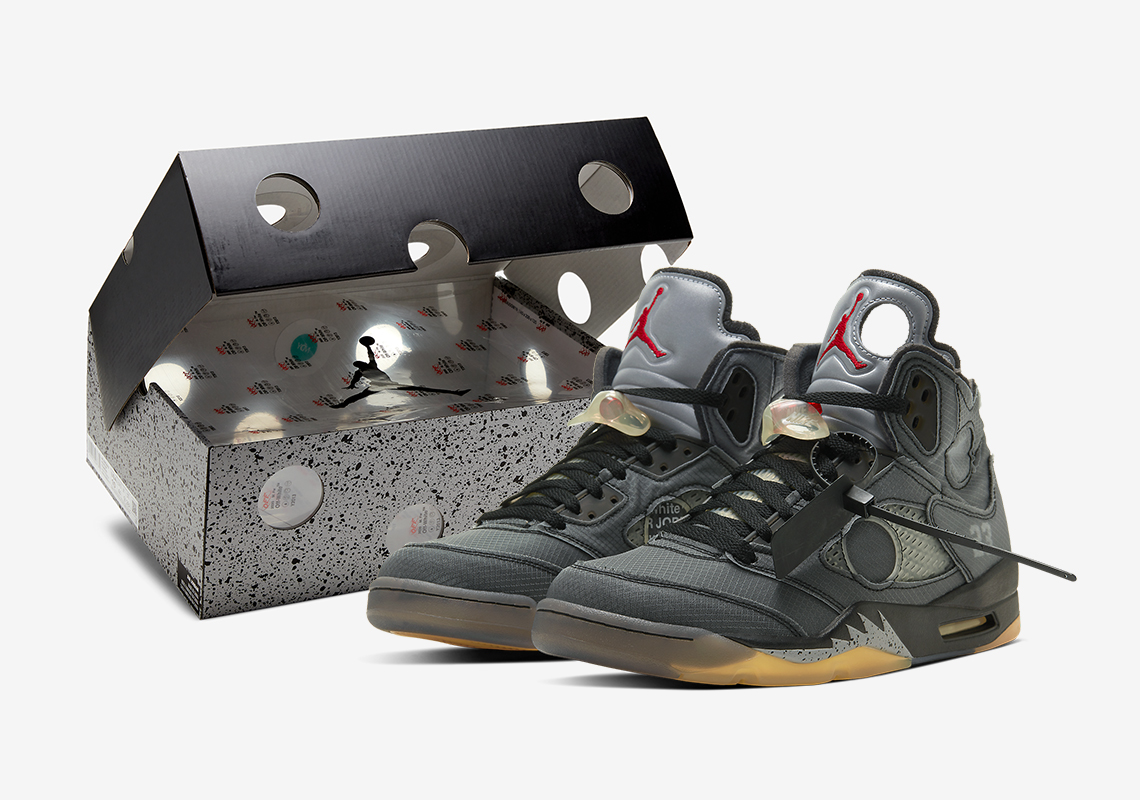 Hate him or love him, the Off-White founder is one of the biggest names in fashion, putting in work at LV while still having time to pay homage to his own childhood. As a love letter to his first pair of Jordans, the designer’s upcoming Off-White Air Jordan 5 continues to display his penchant for absurdity, using a host of interesting materials while inciting a destructive execution as a nod to “Nike Air.”

Releasing on February 15th, the pair will hit SNKRS as well as a very small host of shops at a retail of $225 for adults. 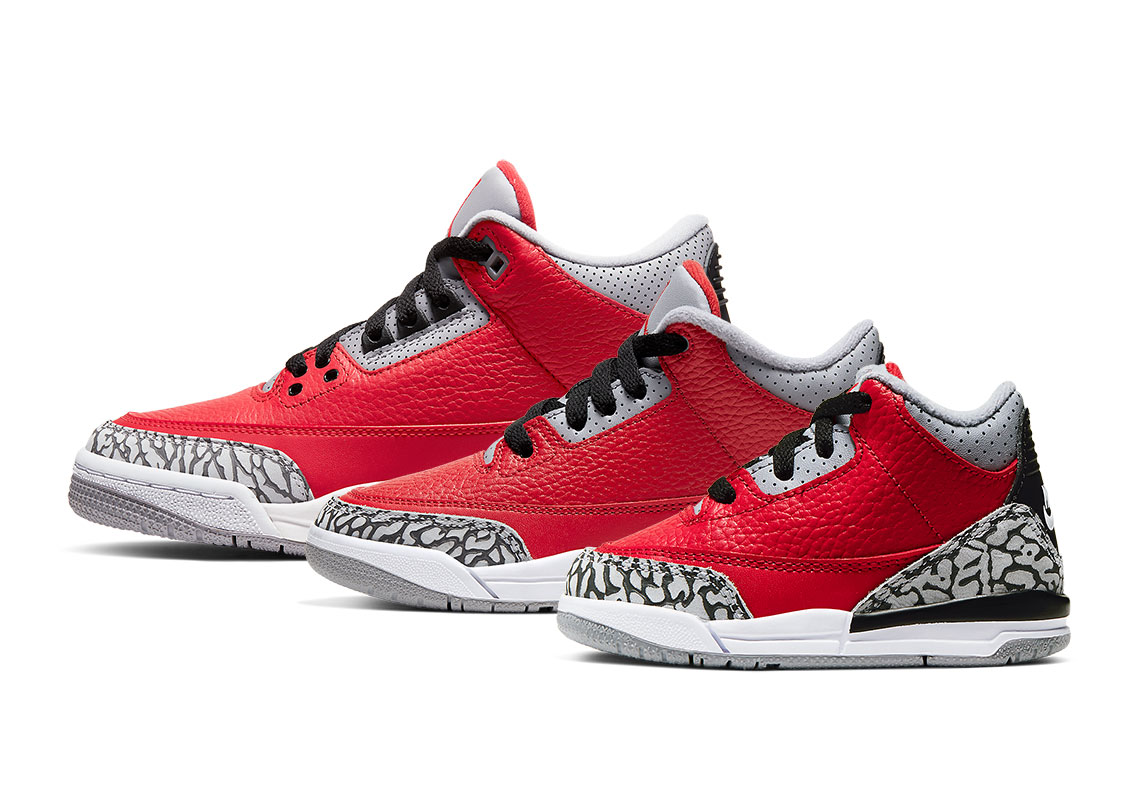 Alongside, Jordan Brand will be setting up their own inline pair of Air Jordan 3s, playing on the coveted “Black Cement” with a recolor of solid, bright red. Closely resembling that of DJ Khaled’s own collaboration, the pair speaks to heritage with a newly added narrative inspired by Chicago proper.

Pairs will also be going live at SNKRS with a much wider distribution making its way to shops in Europe as well as stateside. 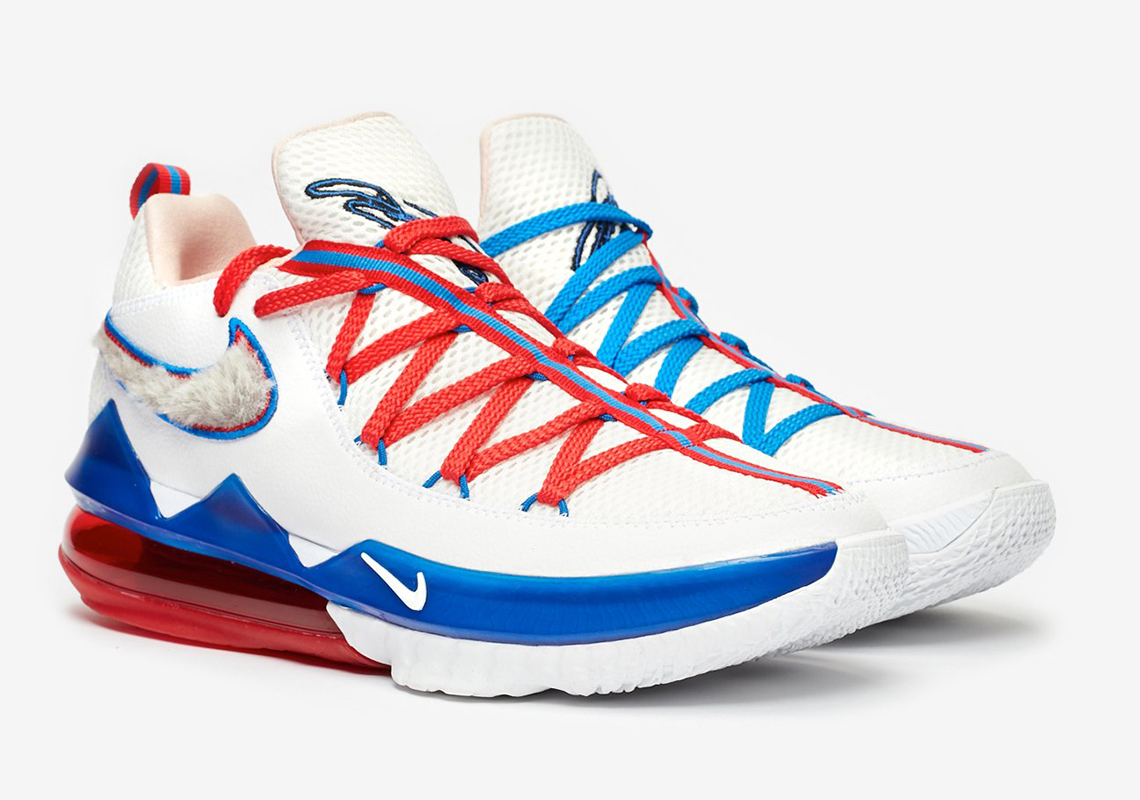 The lovable Bugs Bunny has crossed screens both big and small time, but throughout his many, many appearances, most would likely consider his role in Space Jam to be his crowning achievement. Thankfully, with LeBron set to spearhead the film’s sequel, we’ll be able to see the entire Tune Squad hit the theaters once again, and Nike’s wealth of commemorative releases will do well to pave the way. Next to an adjacent “Monstars” theme, a LeBron 17 Low will bear the image of our furry friend replete with faux furs and his signature “What’s Up, Doc?” slogan.

Releasing at select shops, the LeBron 17 Low “Tune Squad” will be a hard one to nab, but be sure to stay locked to the store list below to secure your pair when it drops on February 15th. 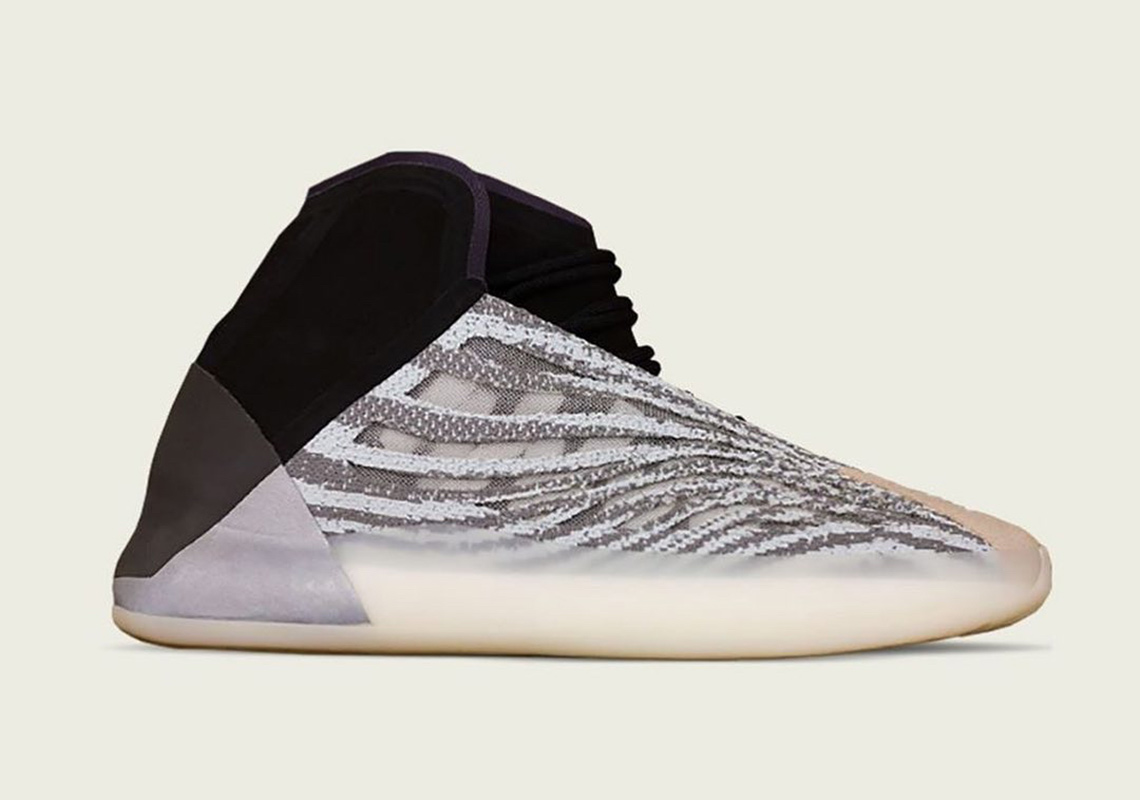 Teased far, far prior, adidas Yeezy‘s entrance into basketball has been a long time coming, but after a slow burn, there’s no better a time for the Yeezy Basketball Quantum to make its debut. Geared for All-Star, the newly added model will arrive in two forms: one geared for performance and the other for lifestyle.

With no solid details on official dates, it’s difficult to pinpoint what day we’ll see this hit the scene, but if you happen to be in Chicago, keep an eye out for special activations and the like. 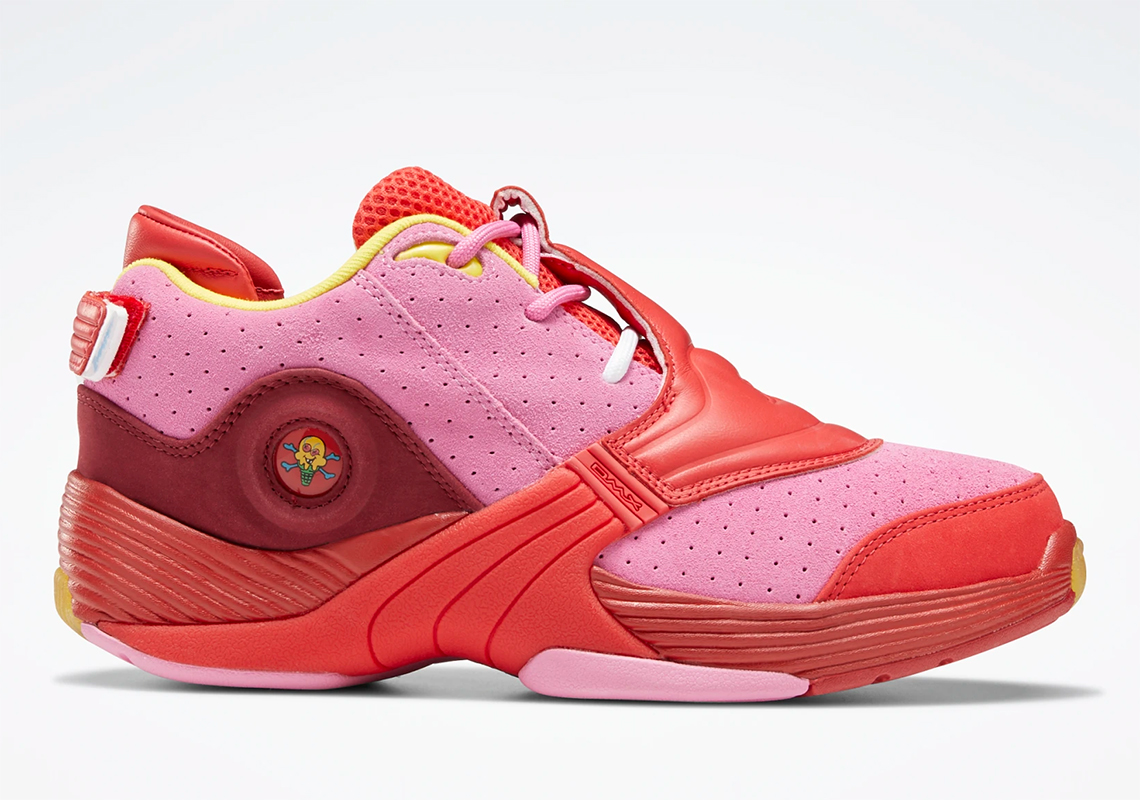 Ending the weekend with a blast of nostalgia, Reebok is joining BBC Ice Cream with a vibrant and playful Answer V, using pink tones and bright reds to simultaneously honor the passing date-ridden holiday as well as the annual sporting affair.

Aiming for a limited roll-out, it seems only Reebok is set to receive pairs come February 16th, but there will surely be something special planned for when the event kicks off.