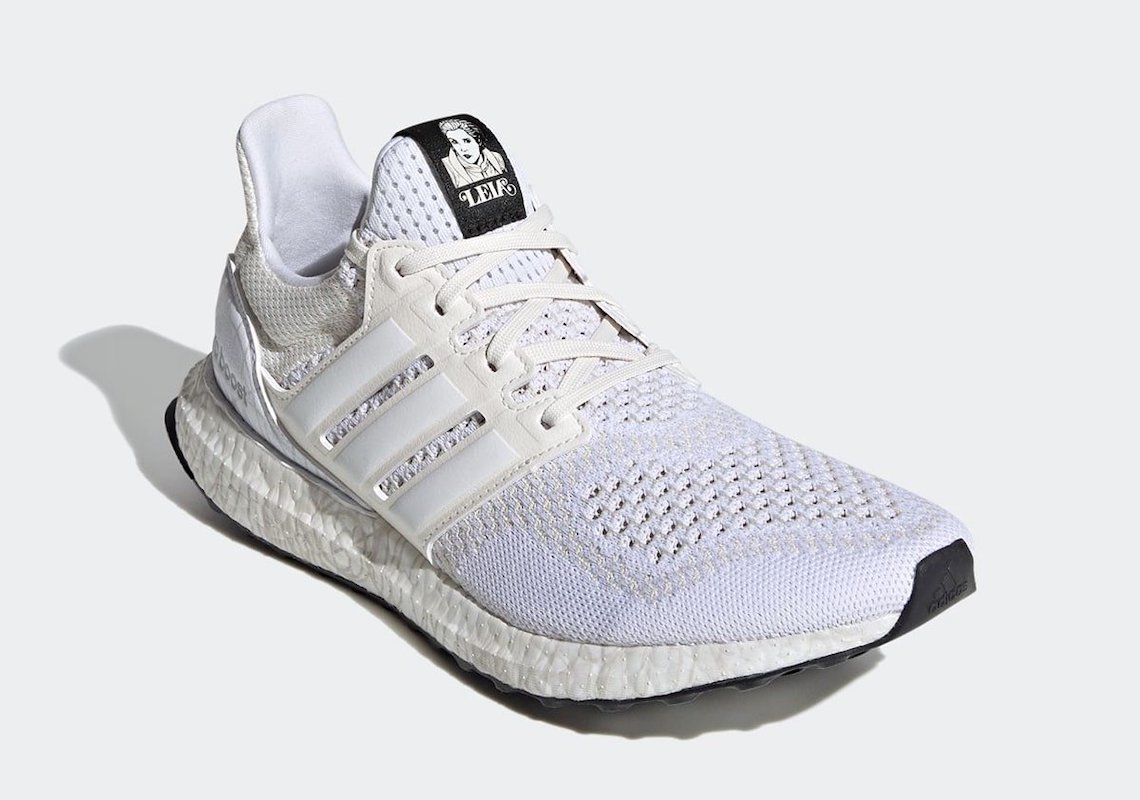 Amid the The Empire Strikes Back’s 40th Anniversary, Star Wars and adidas have collaborated on another footwear capsule. Princess Leia now joins Yoda, C-3PO, the stormtrooper with her very own Ultra Boost DNA.

An official adidas.com release date is still unknown, but the Ultra Boost DNA “Princess Leia” is likely to launch in the coming months. In the meantime, enjoy official images of the pair ahead.

For more from The Three Stripes, check out the newly-surfaced Yeezy 380 Calcite. 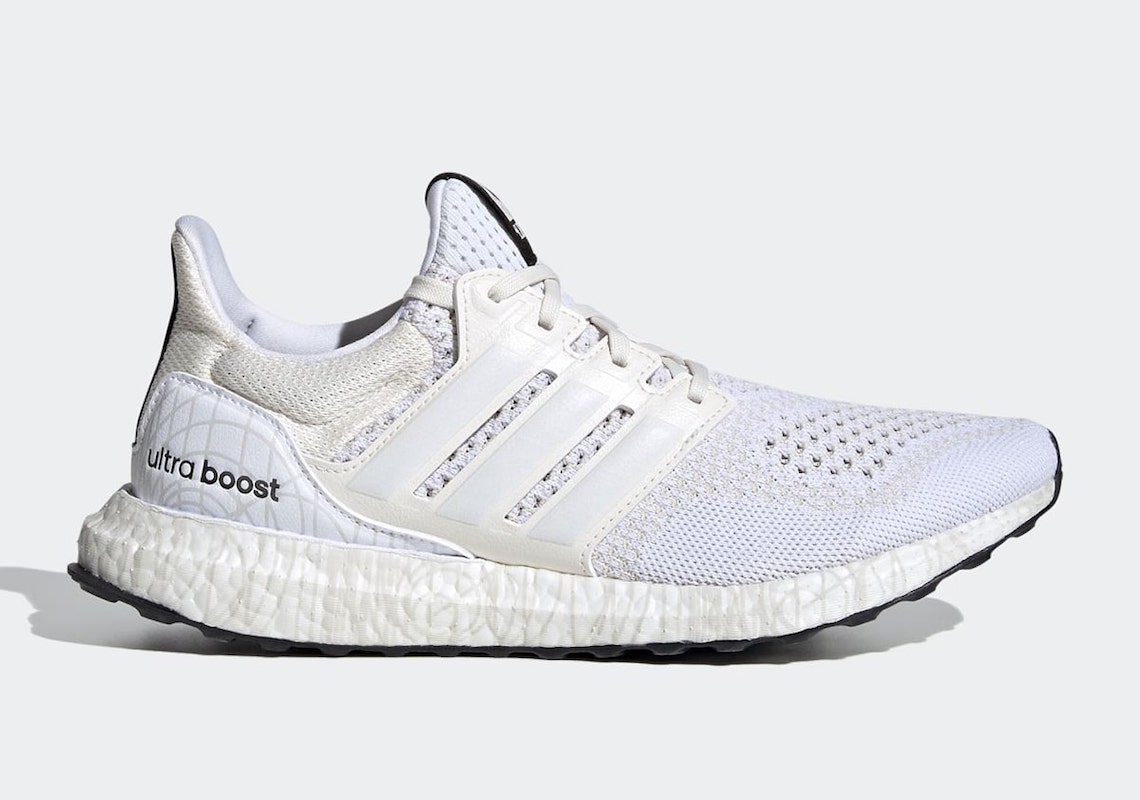 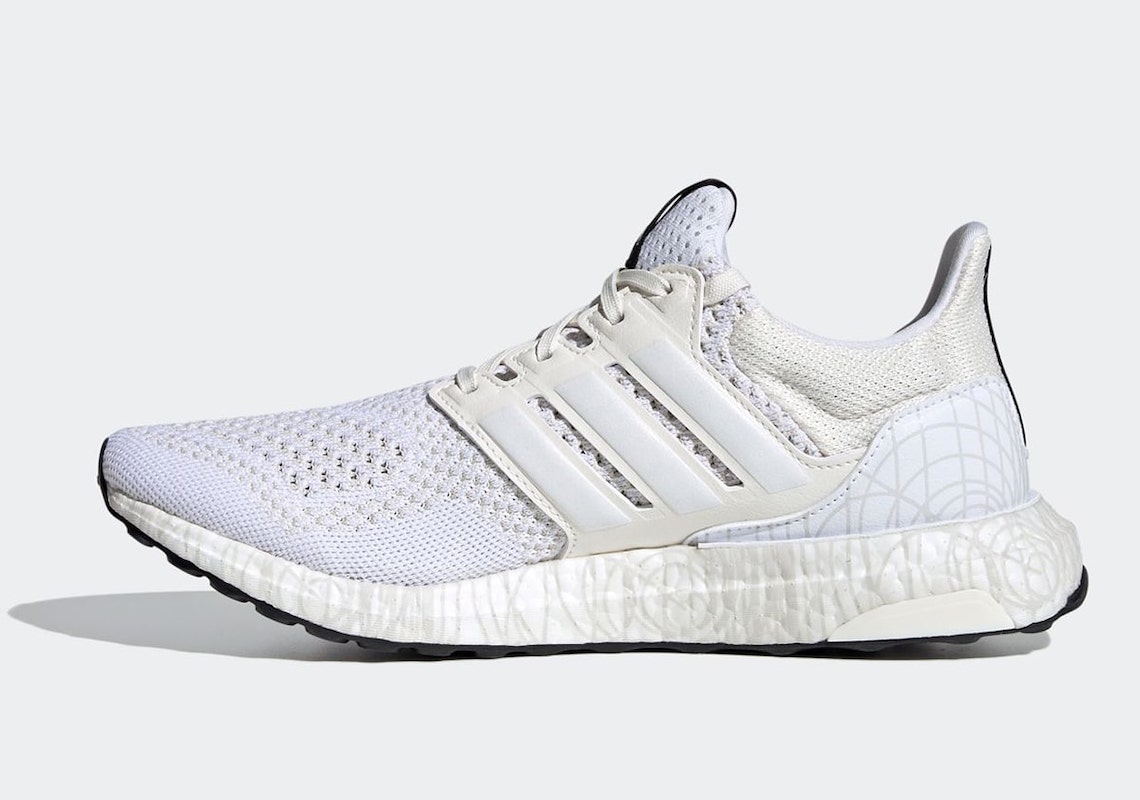 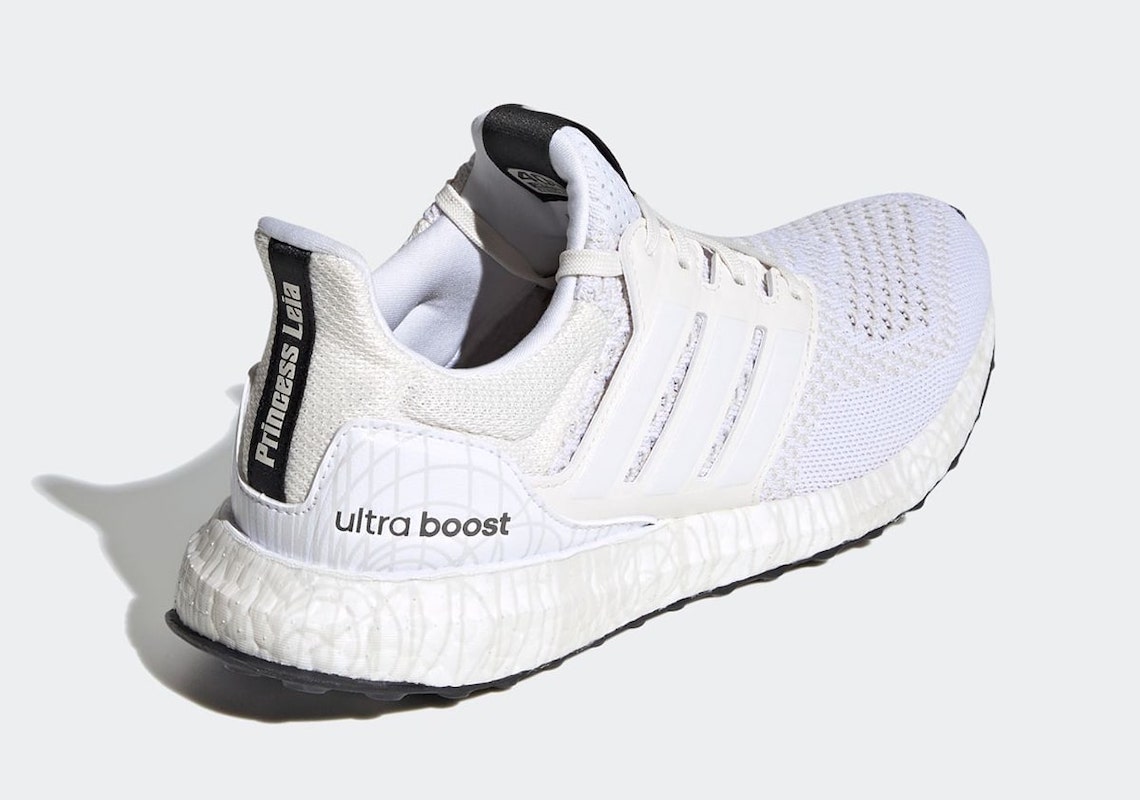 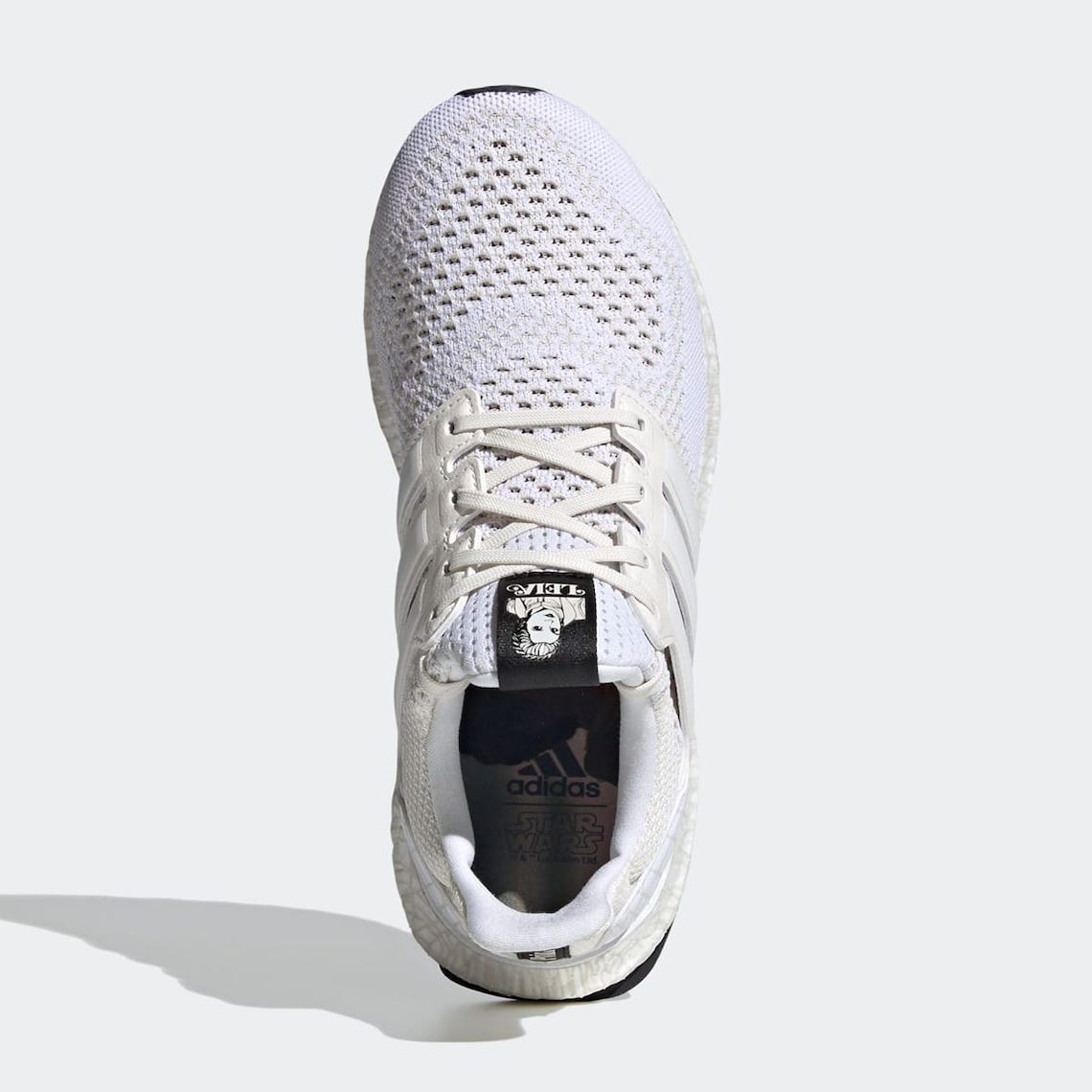 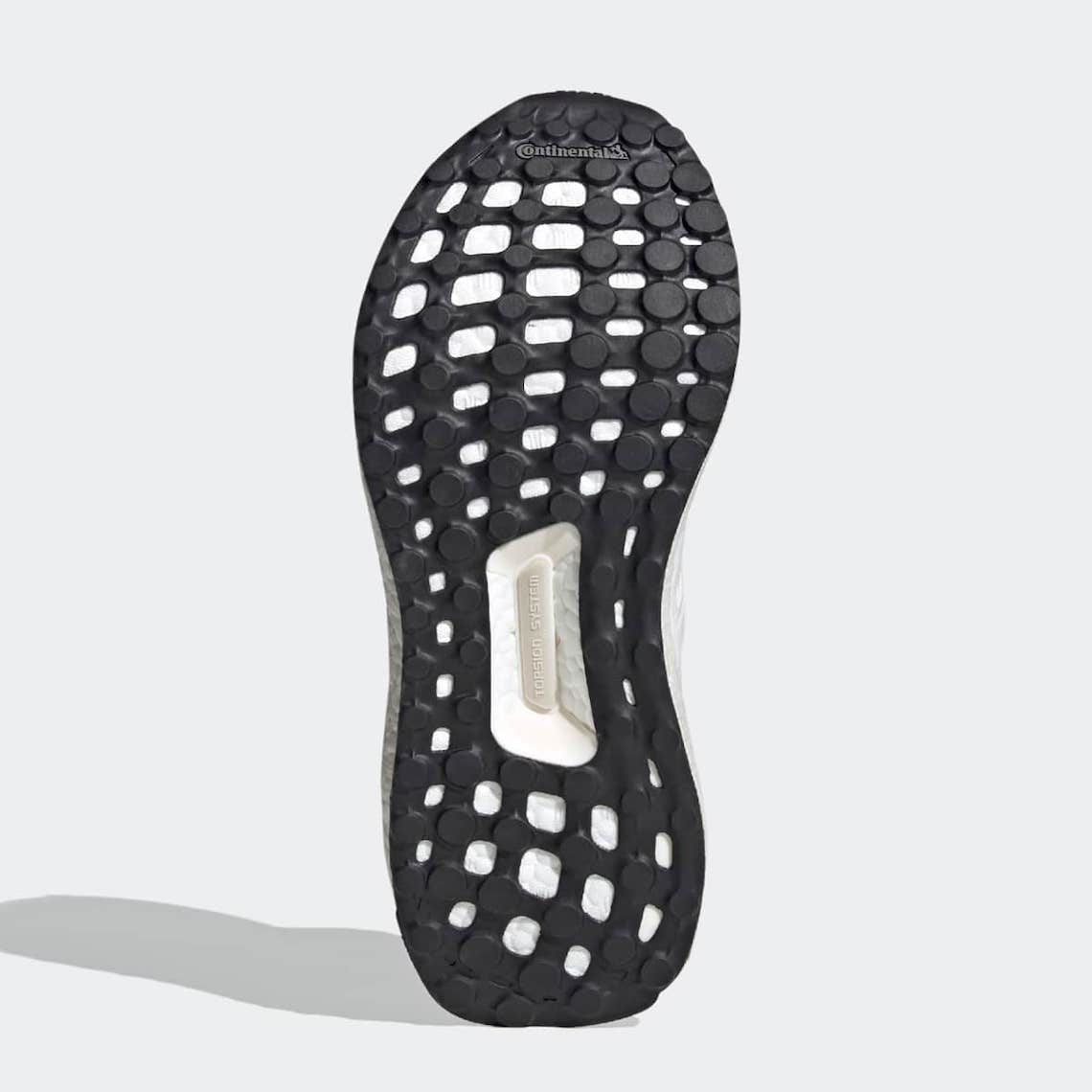 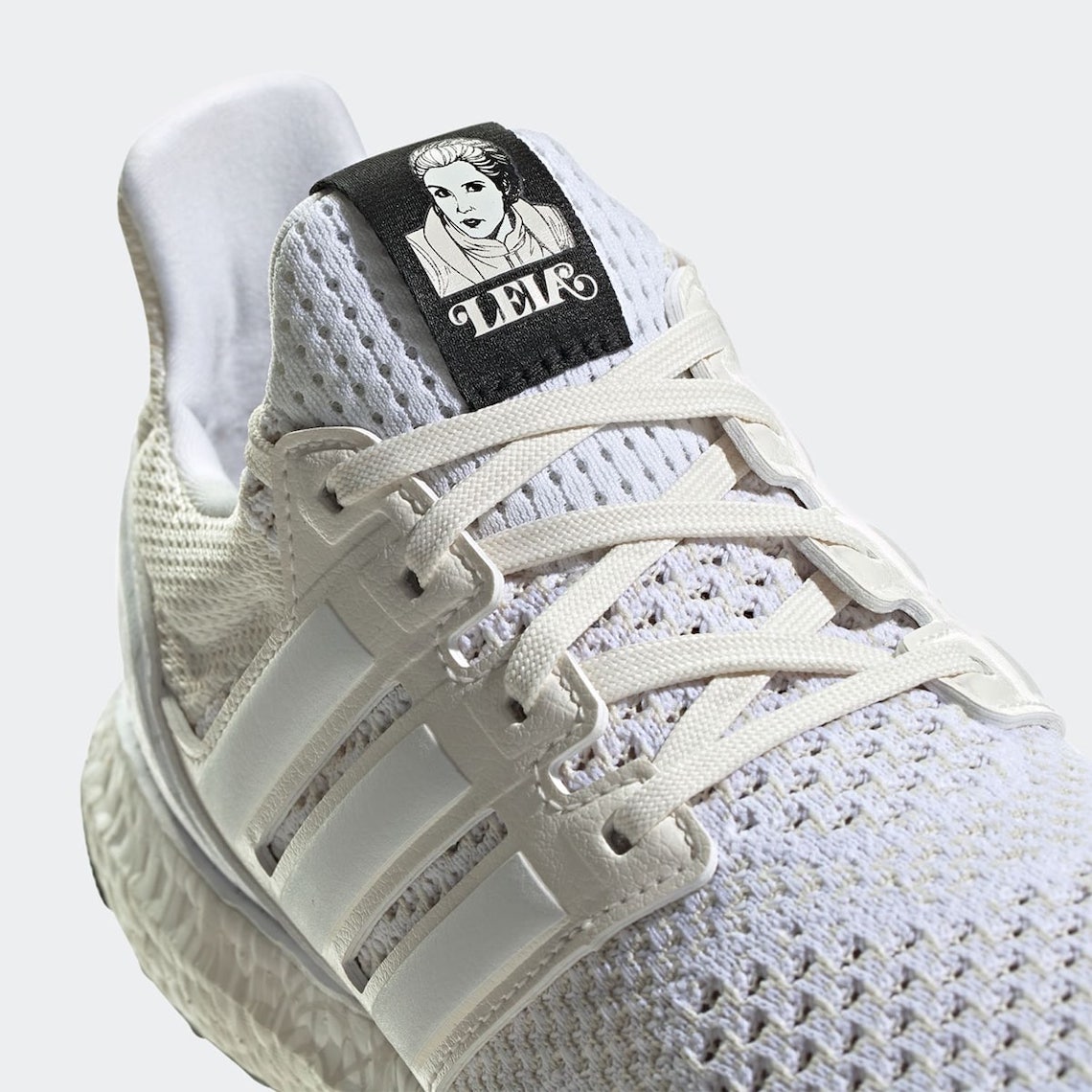 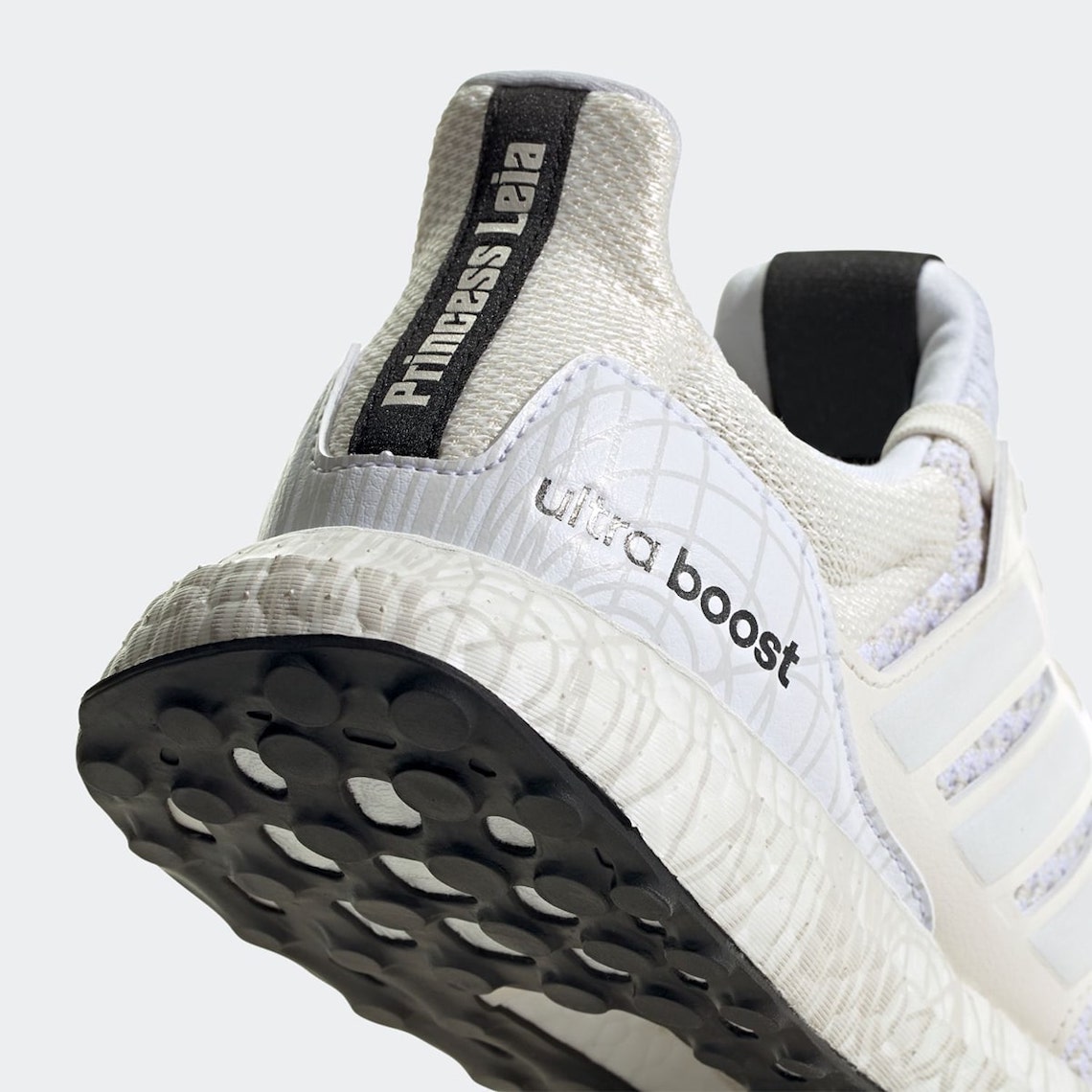 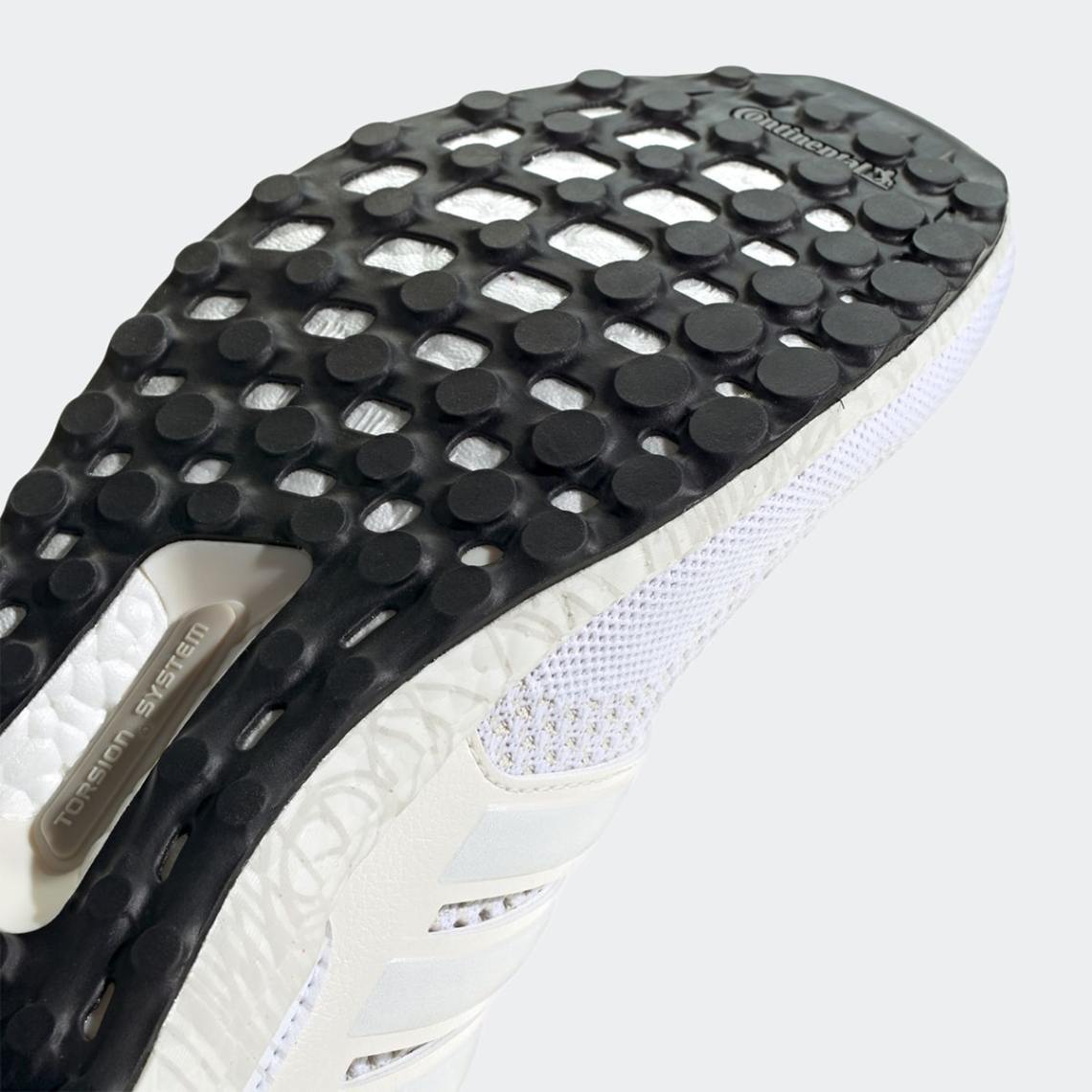