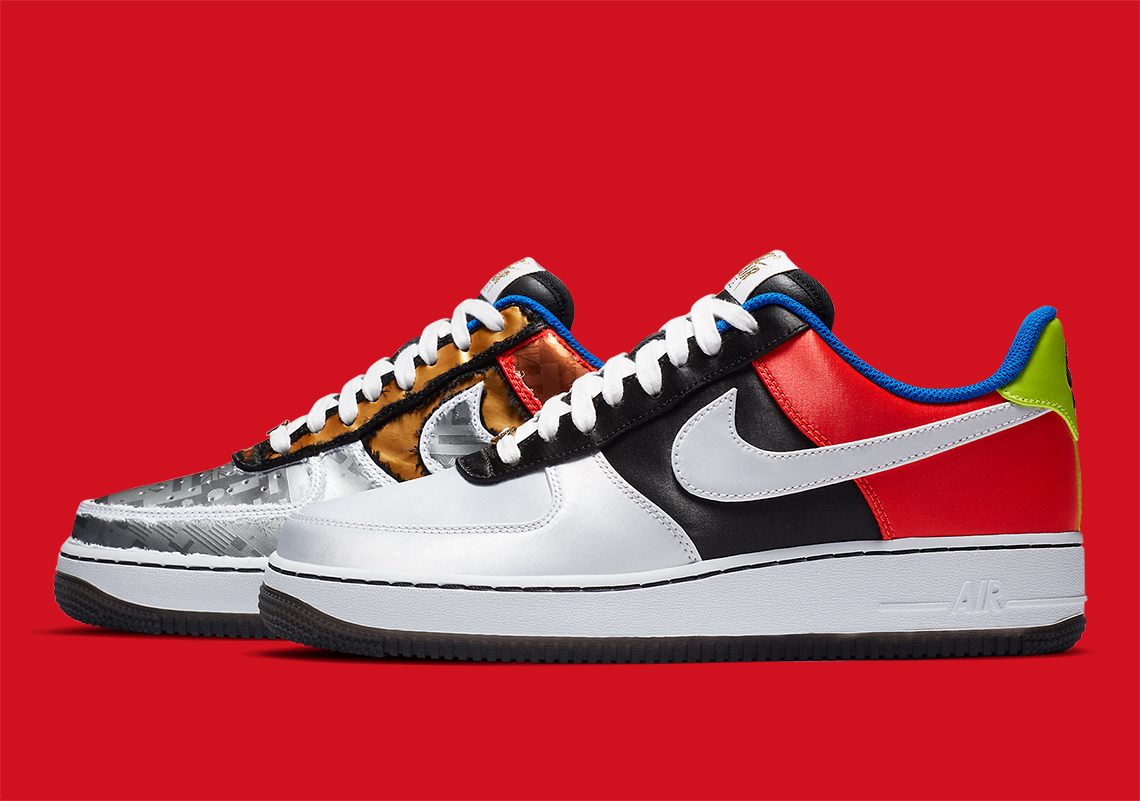 As a result of their excitement pre-postponement, Nike prepared many a celebratory 2020 Tokyo Olympics release well in advance, dressing up their classics in themes inspired by the city and the country as whole. But while special product like the 7-eleven Dunks were cancelled entirely, the brand has continued to deliver most of their pairs on schedule, including this new take on 2004’s Air Force 1 “Olympic.”

Though a near picture perfect recreation at first glance, the offering hides a vast array of details under its outer exterior — something hinted at by the new “Hidden Message” dubbing. Toe caps, mid-panels, and the heel are brandished in their expected silver, black, and red, respectively, while brighter notes of neon green and blue finish the homage at the heel tab and lining. Nike then layers underneath a construction of silver, gold, and bronze, laying these down in that exact order from forefoot to rear. Each metallic section is also accented atop with subtle graphics that display flags from all over the world.

Launched early at BAIT, the pair is expected to see a wider release at select shops and Nike.com likely within the coming months.

In other news, a new round of Prada adidas Superstars are on the way for next week. 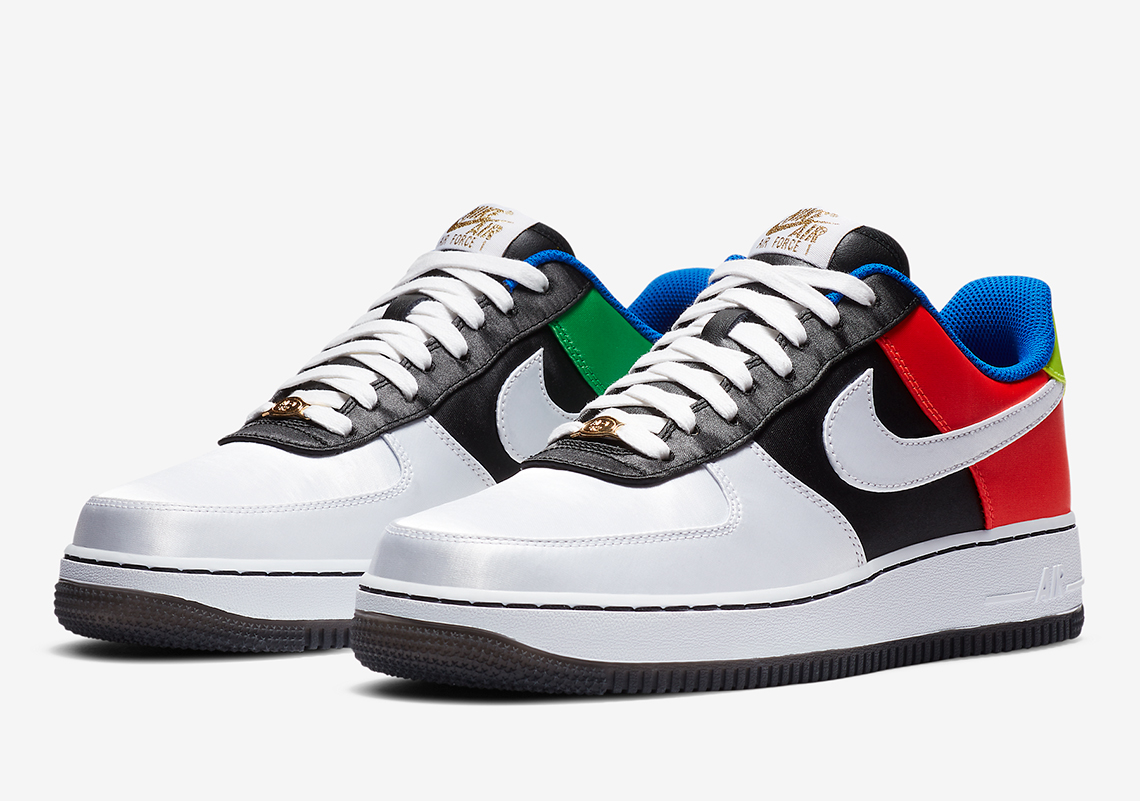 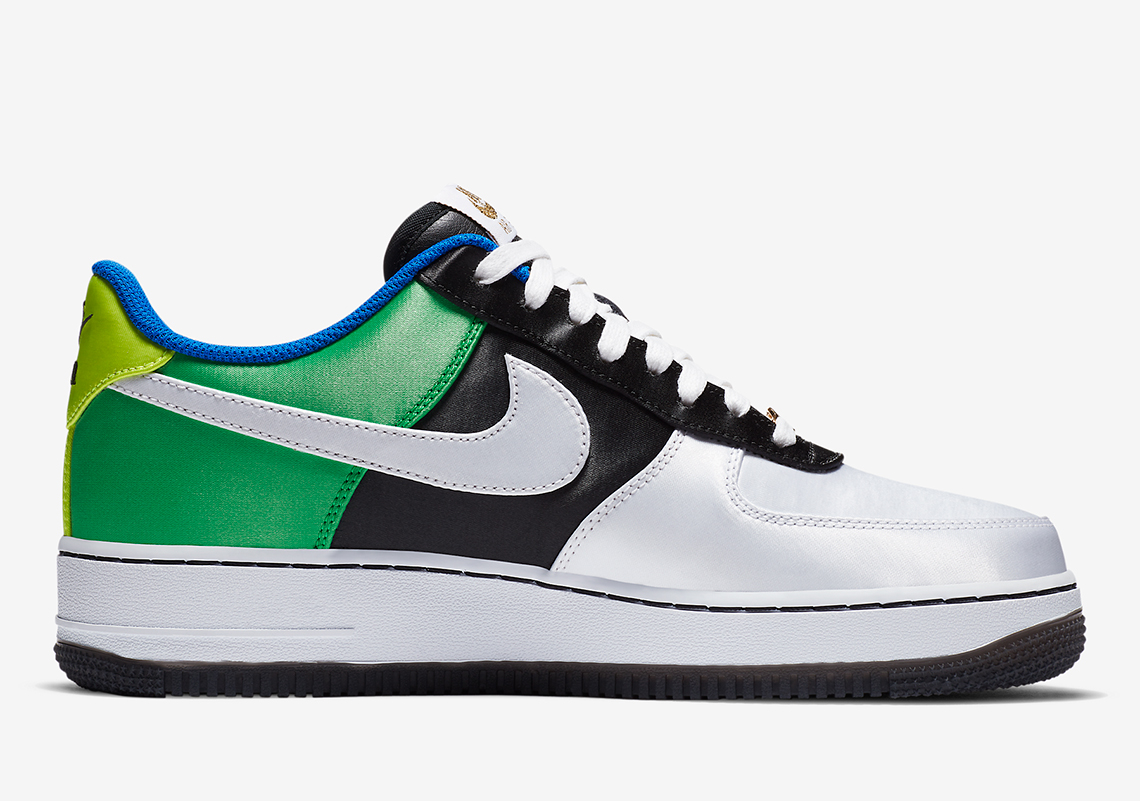 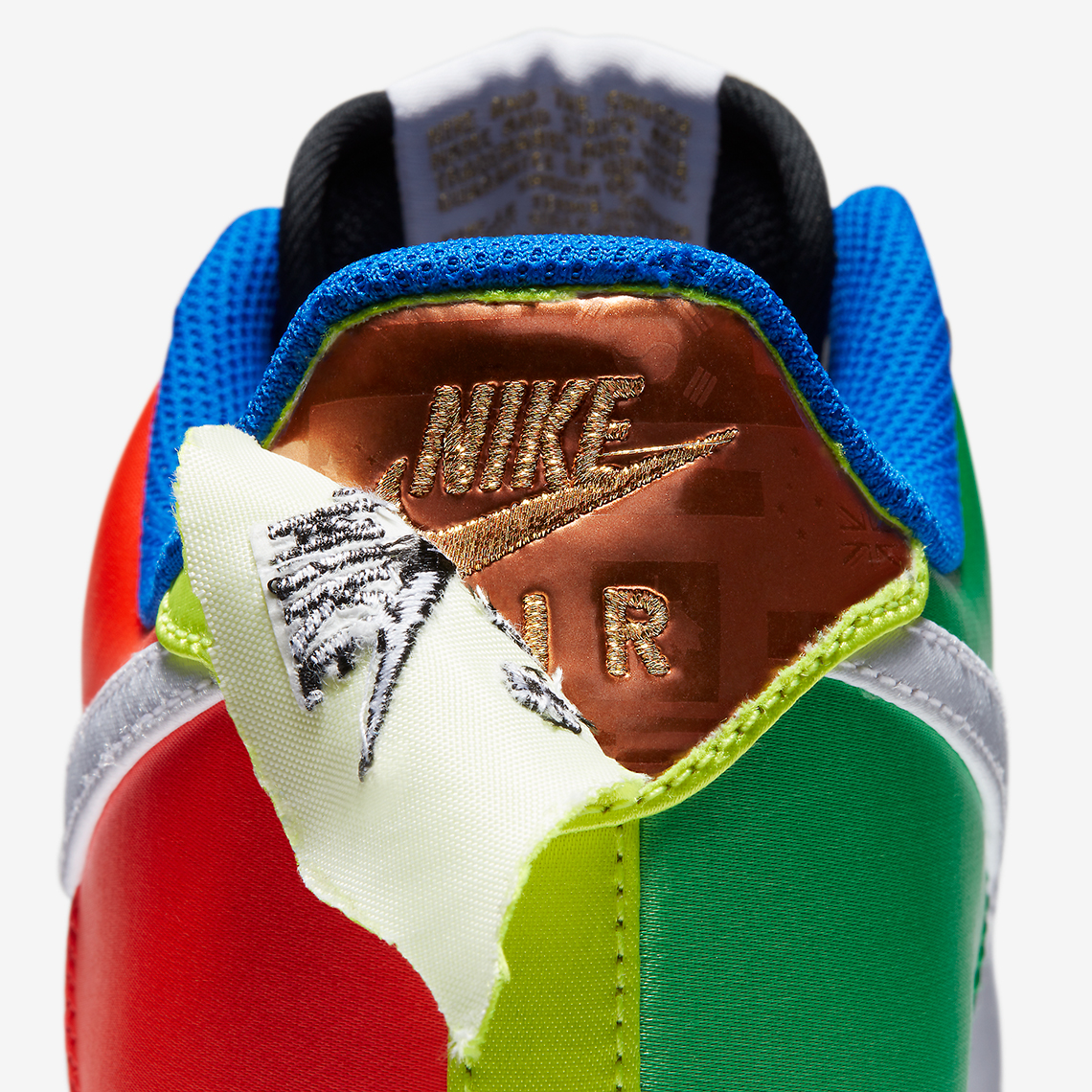 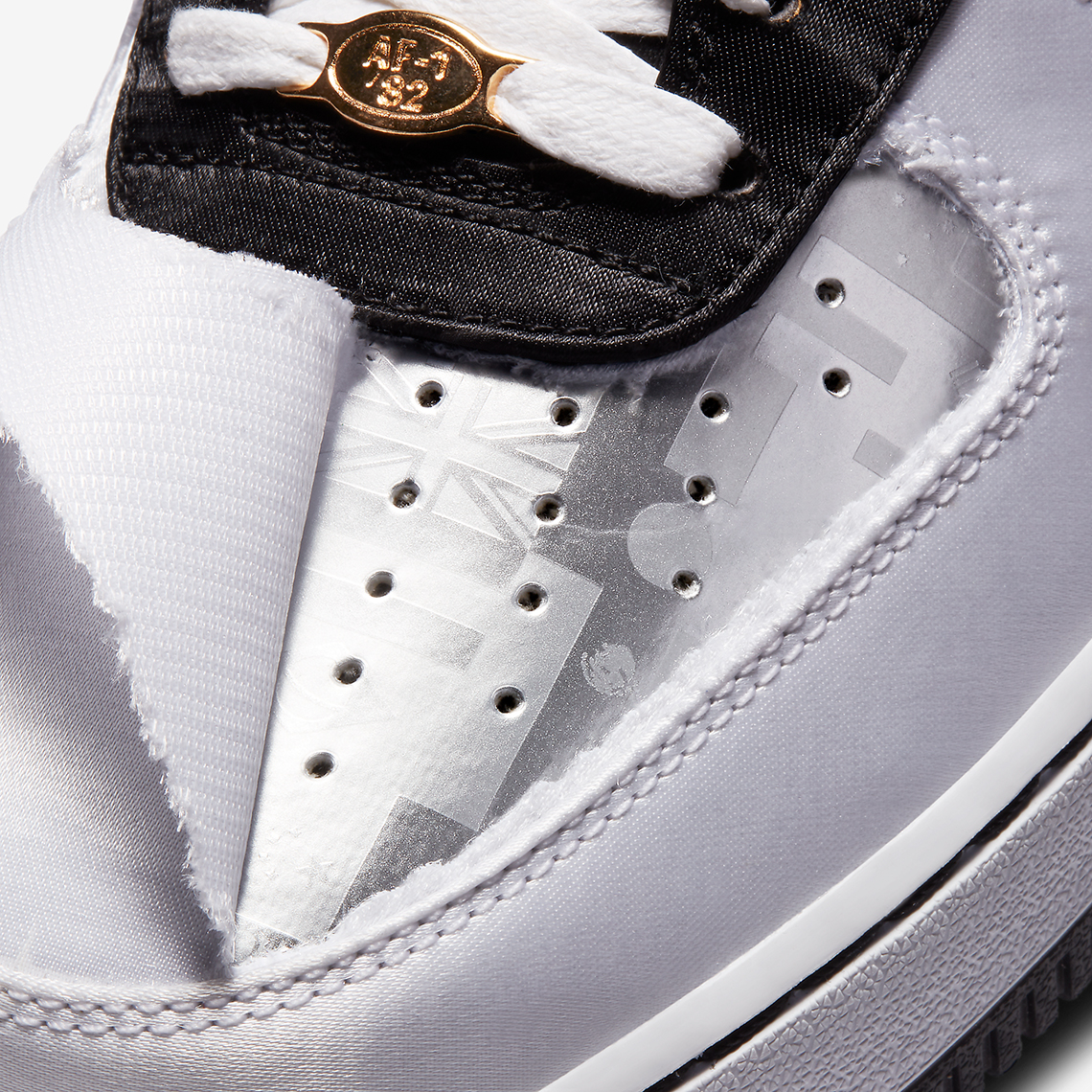 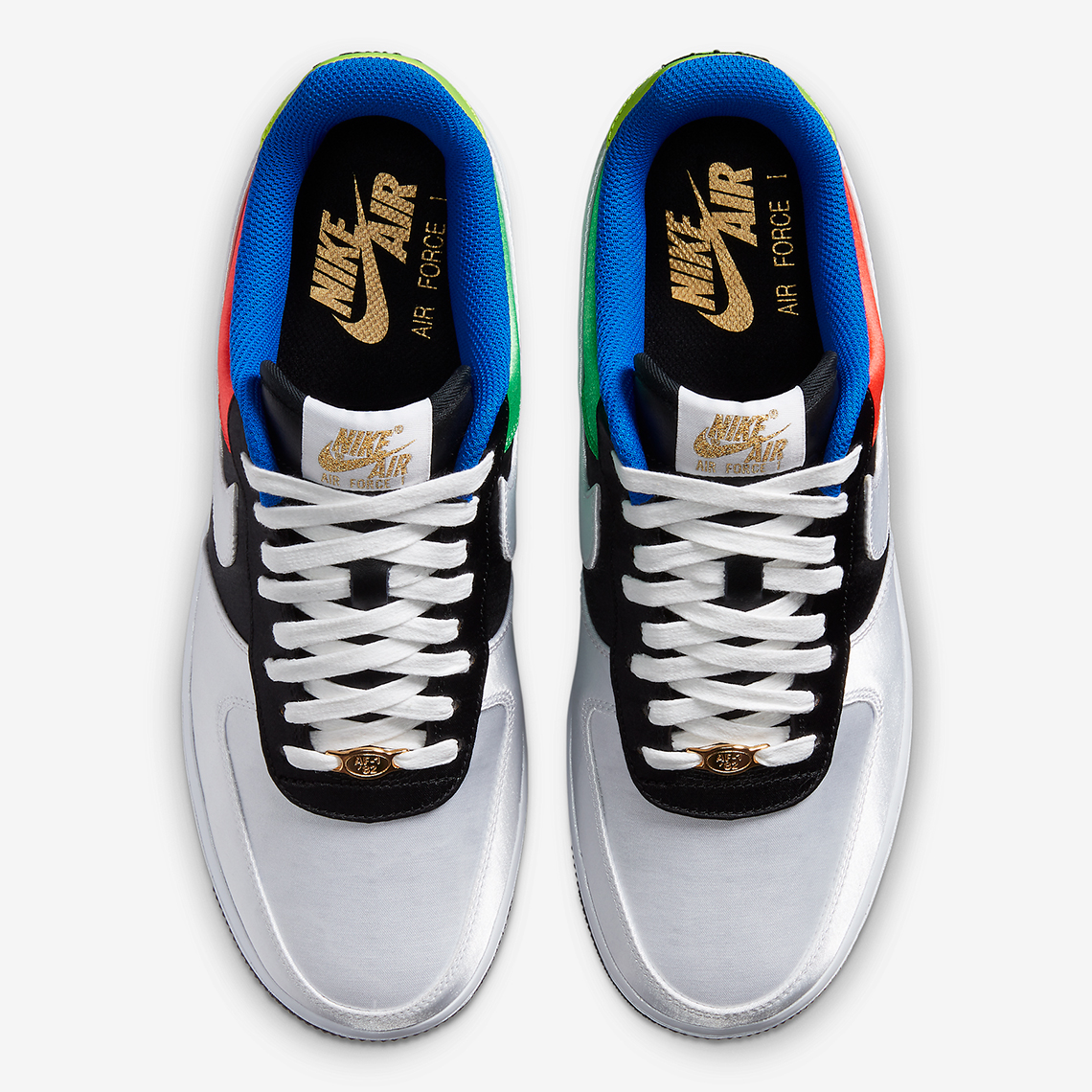 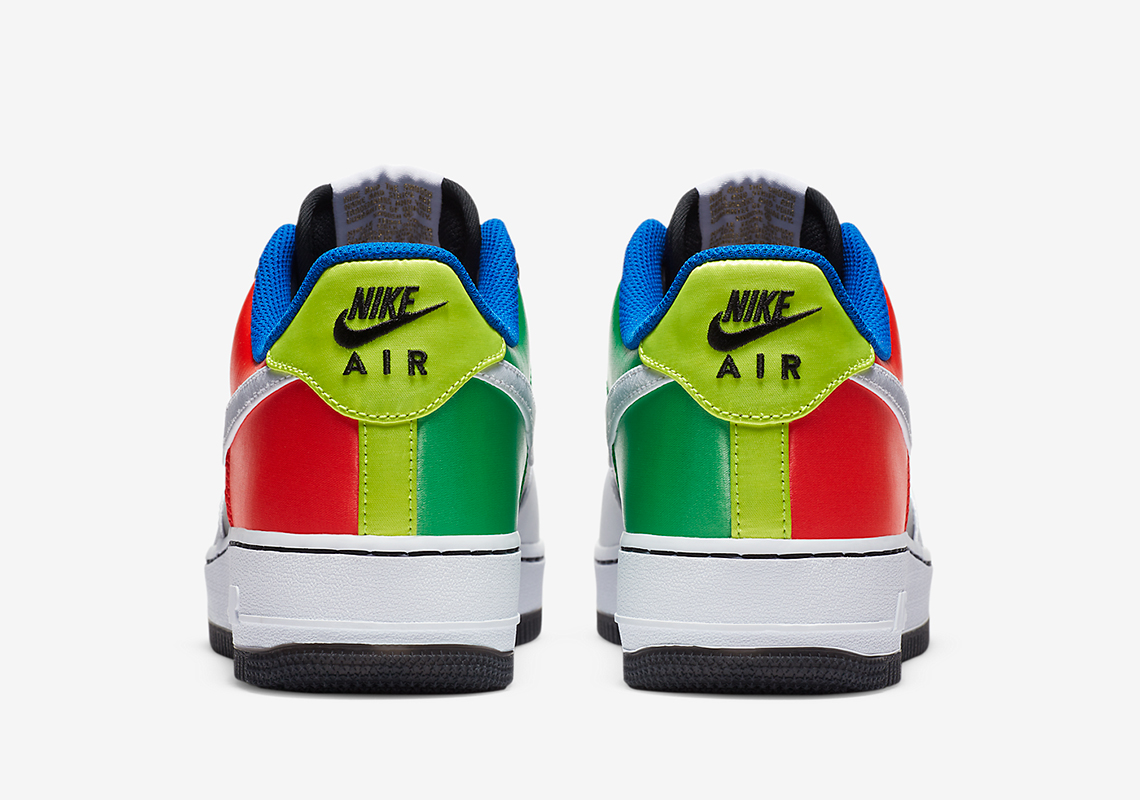 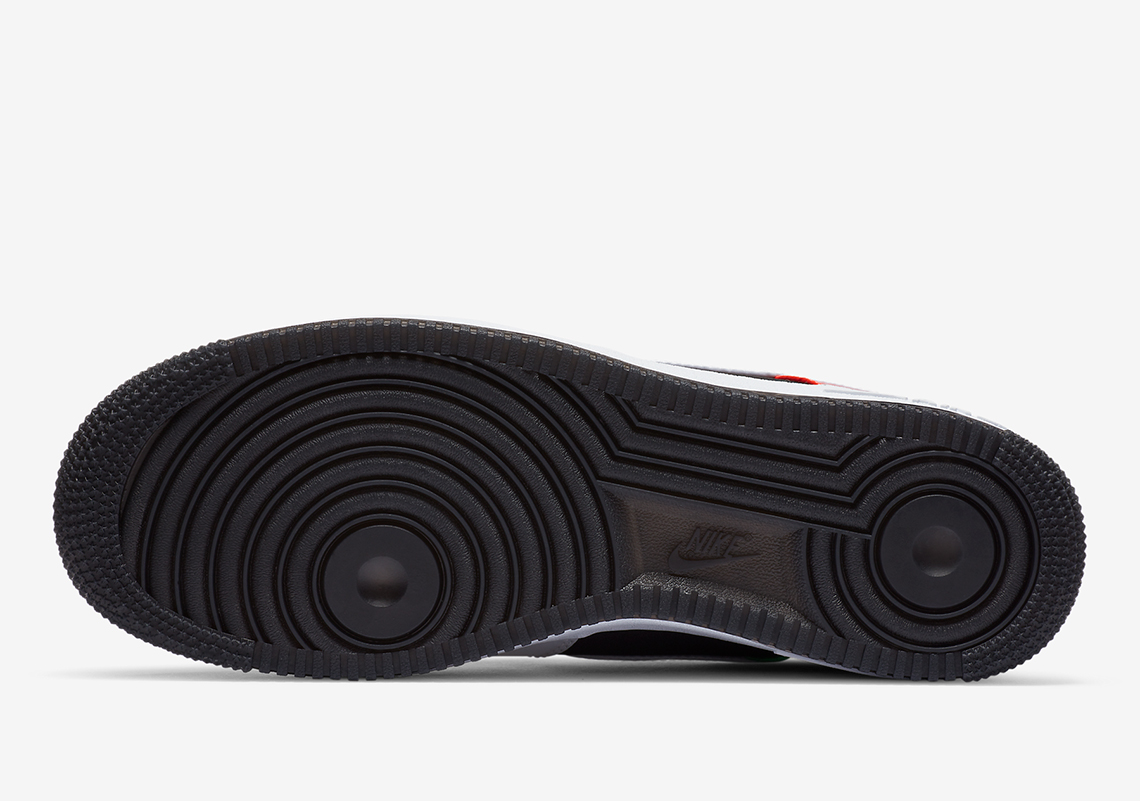 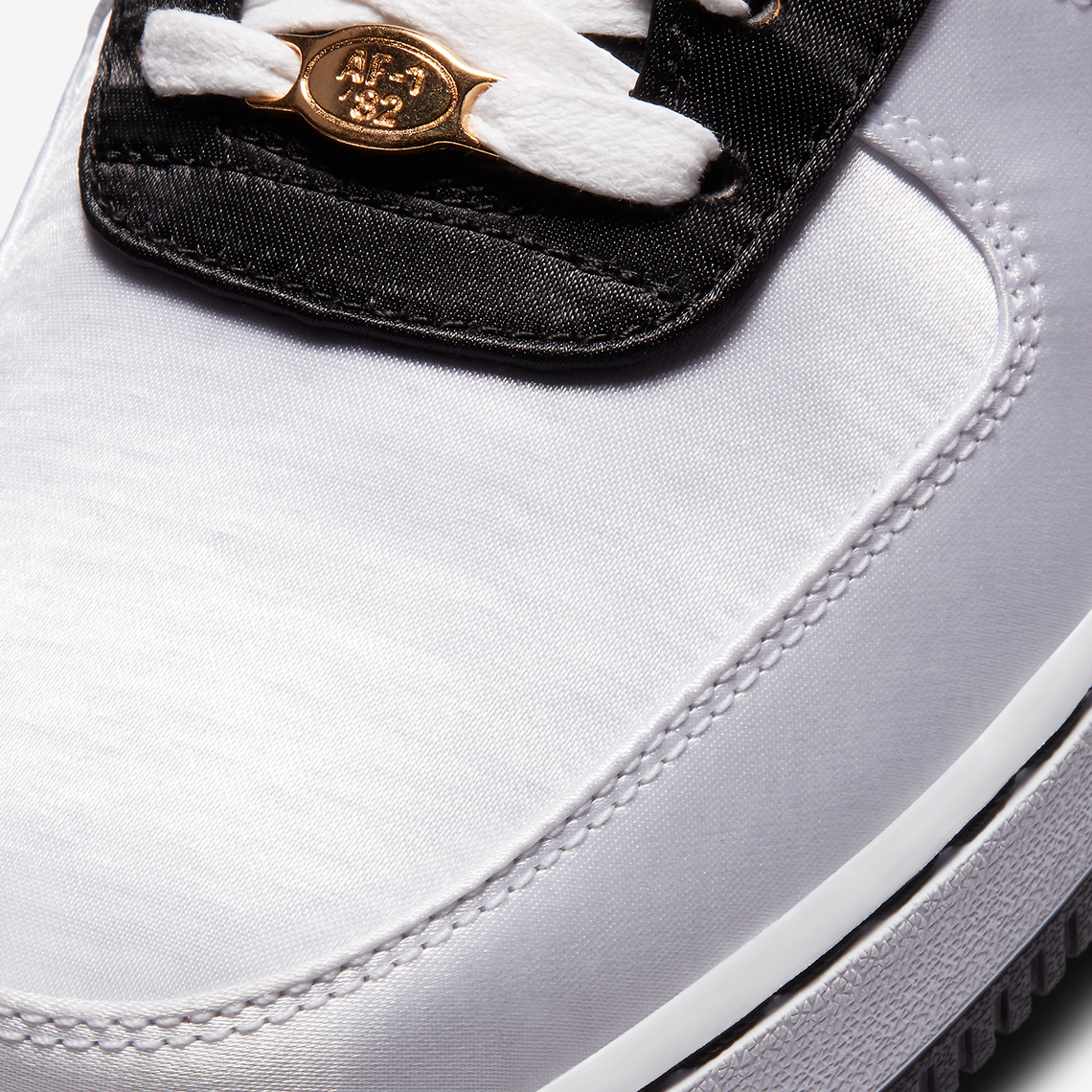 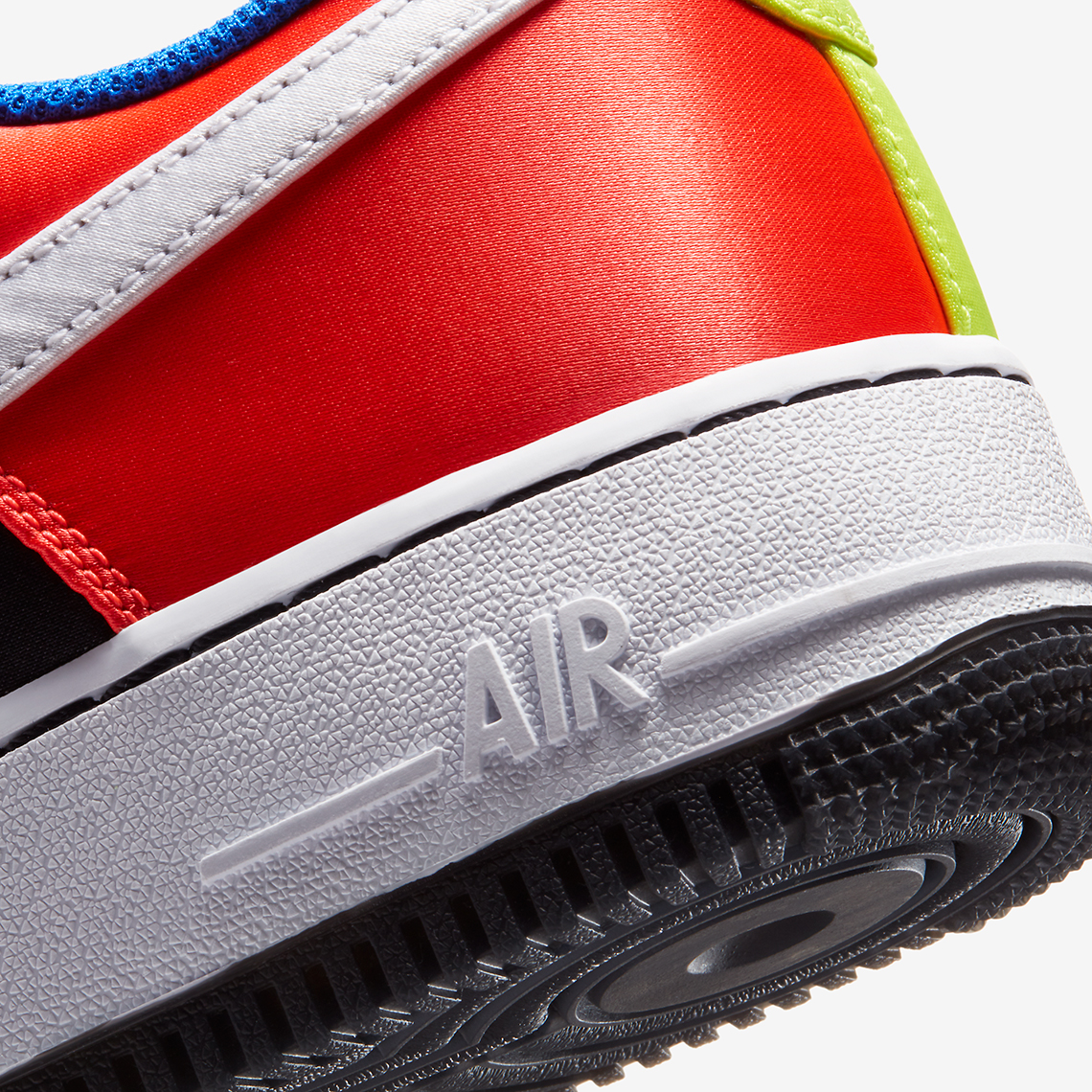