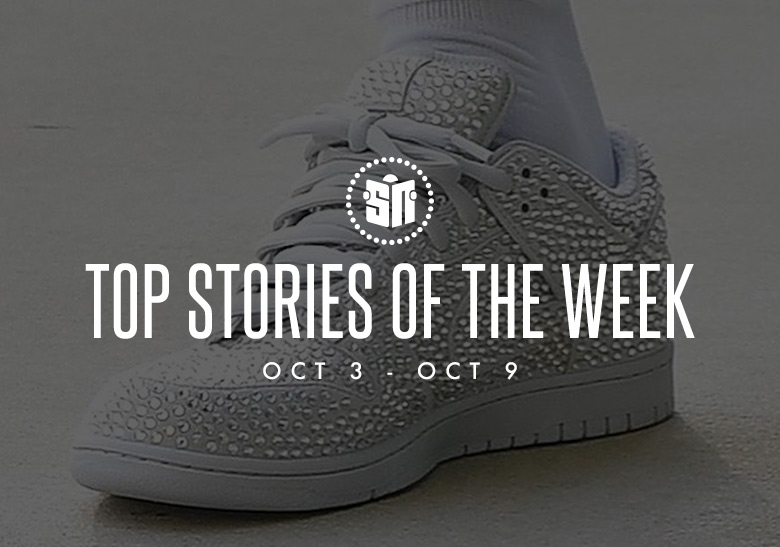 The holiday season is typically one of the busiest times of the year for retail in general, and that is continuing to ring true amongst sneaker brands across the board as their release calendars swiftly replete themselves with more notable drops. This week there’s plenty to unpack in terms of what lies ahead and what was unveiled this, so let’s dive right in.

Given the fervor that sneaker lovers old and new continue to grow over Dunks, the Swoosh team has teased hot-ticket collaborations with the likes of Cactus Plant Flea Market, and Chicago’s very own Notre, as well as filtered the silhouette through the SB division for a crater-inspired colorway. In addition, they also surprise dropped the anticipated Air FOG Raid via IG, teased an ugly sweater-inspired Christmas collection, and confirmed plans of reviving the Air Max Tailwind 5.

Moving over to their next door neighbors at Jordan Brand, the team was heavily focused on restocking some of their hottest releases this year through the Nike SNKRS Jordan Reserve. Popular iterations such as the Flint 13s, Off-White Jordan 4 Sail, and others were reissued to a select lucky few app users, and of course sold out in seconds.

Outside of the Beaverton brands, German juggernaut adidas took the opportunity this week of revealing more Yeezy 350 colorways to arrive in 2021, the newest Beyonce IVY Park Ultra Boost which will be hitting shelves at the end of the month, and the FUTURECRAFT.STRUNG — an futuristic runner crafted with the assistance of scientific data and robotic manufacturing. Furthermore, Boston-based sportswear companies such as New Balance and Reebok chimed in on the collaboration conversation this week, the former shining a light on their Studio FY7 and SBTG projects, while the latter showed off its forthcoming Question Low partnership with BBC Ice Cream. Scroll down for more information related to each drop, and stay tuned for more updates in the coming weeks. 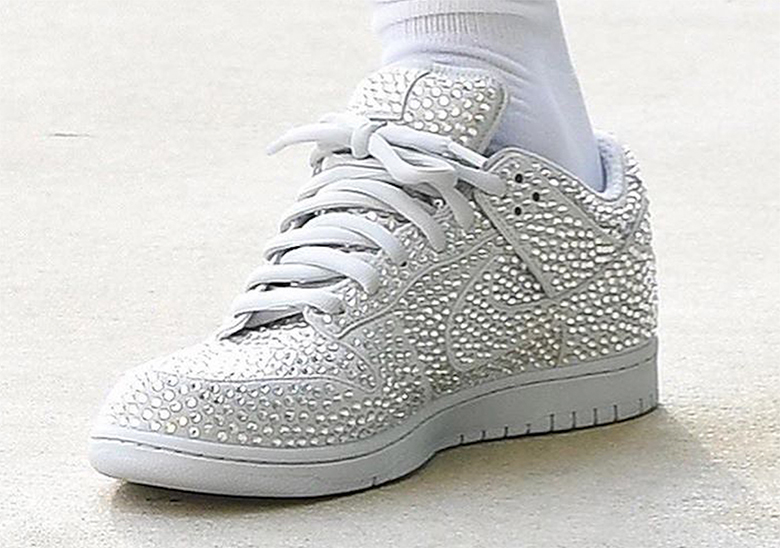 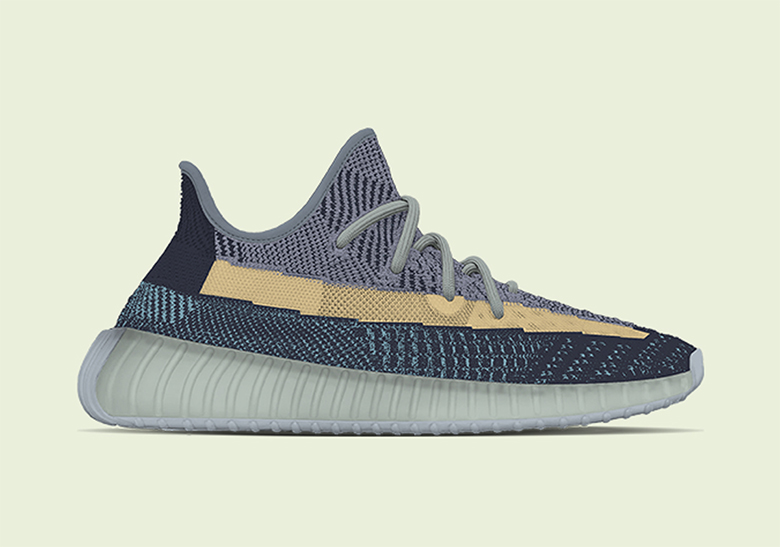 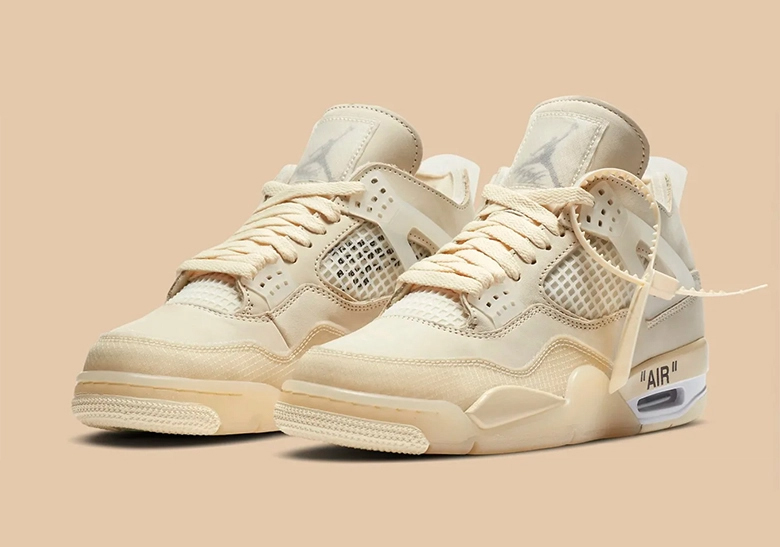 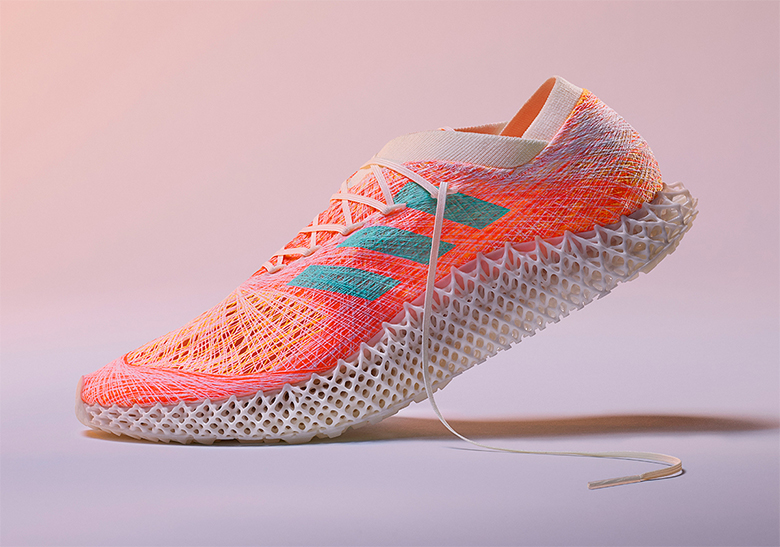 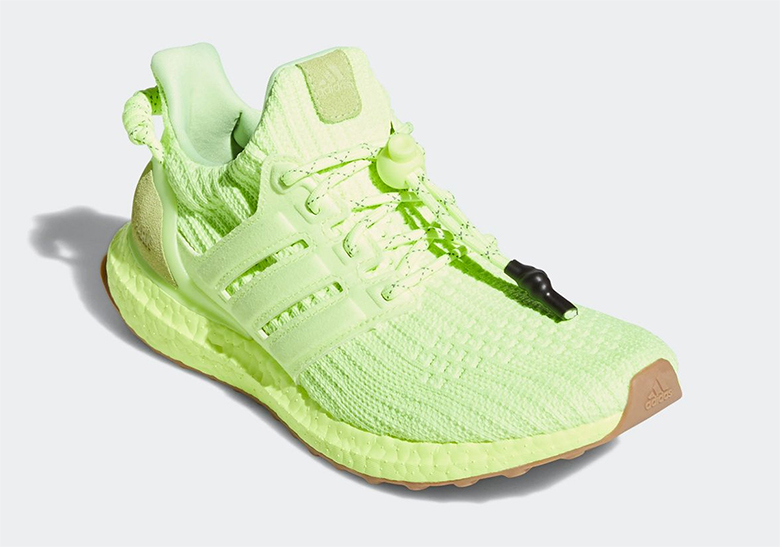 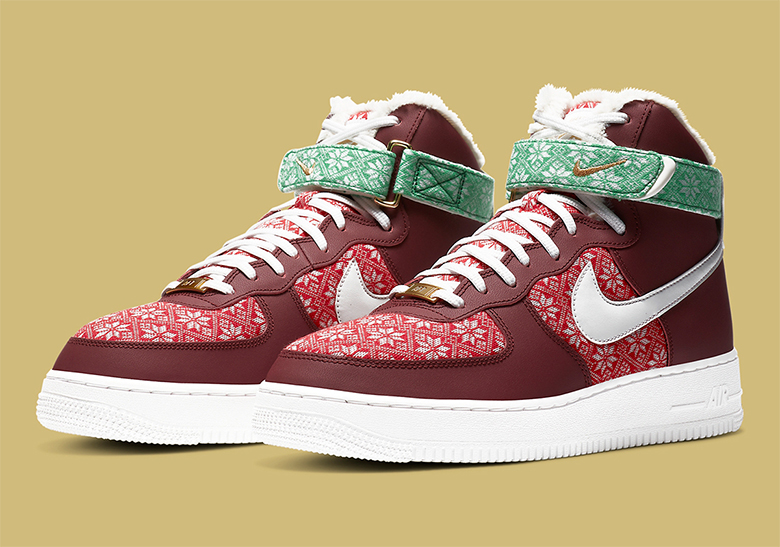 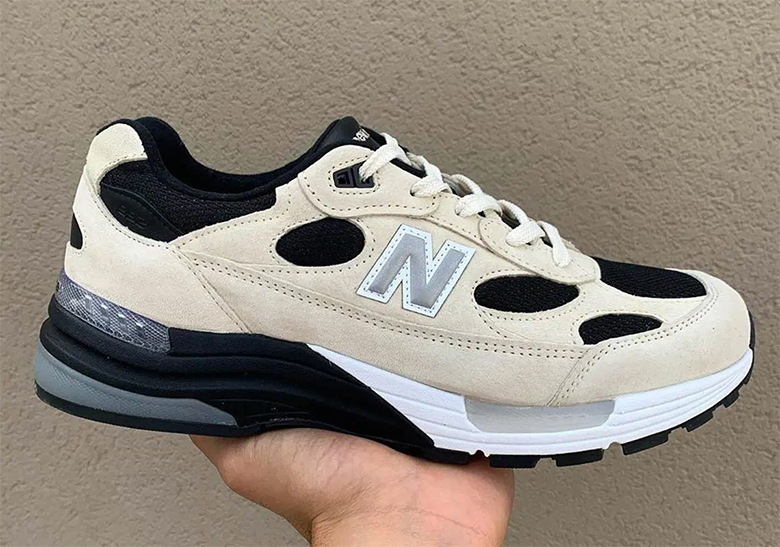 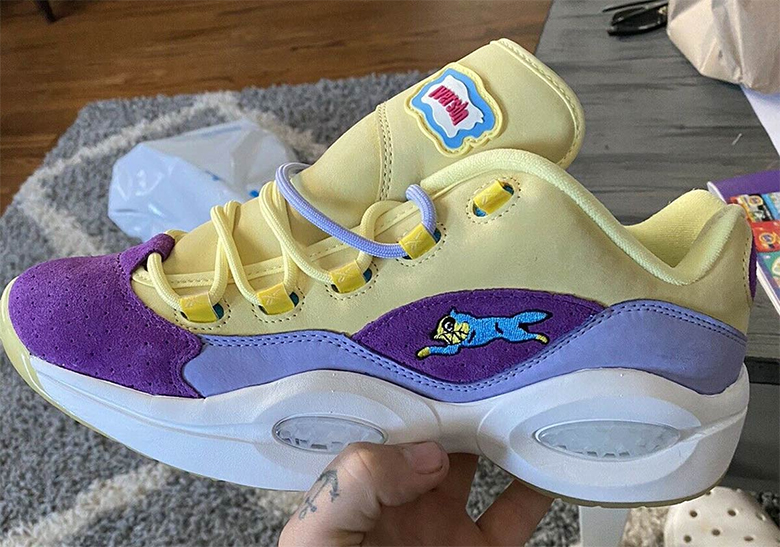 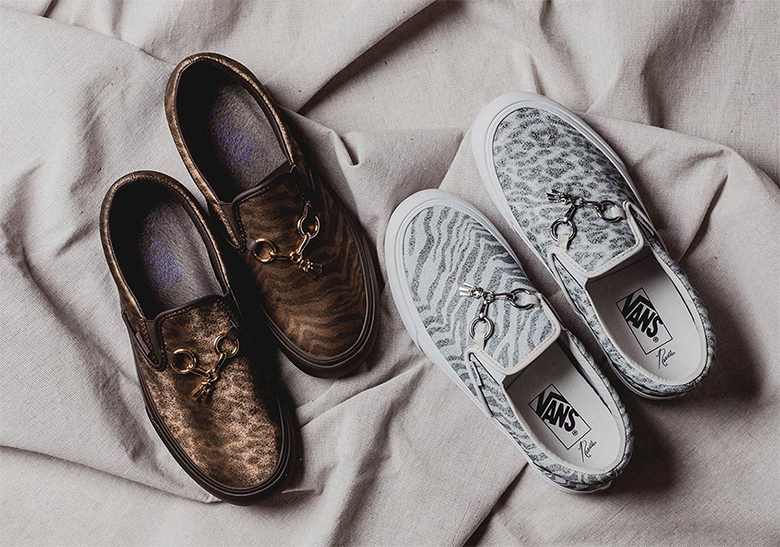 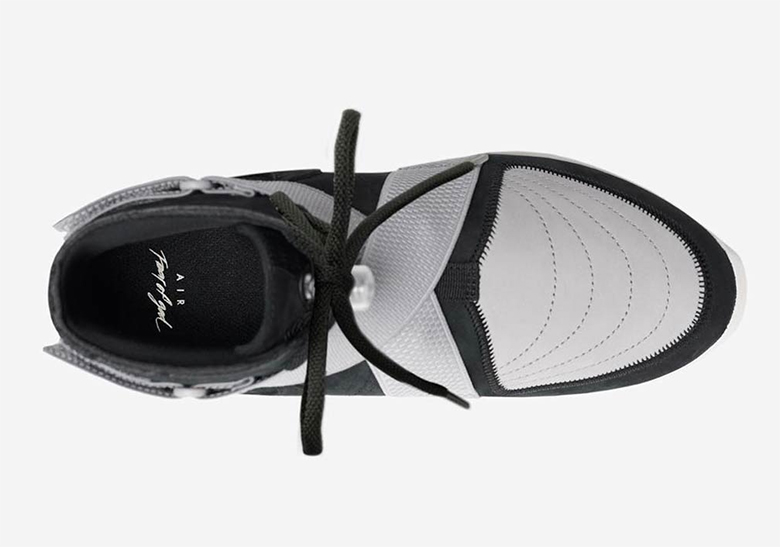 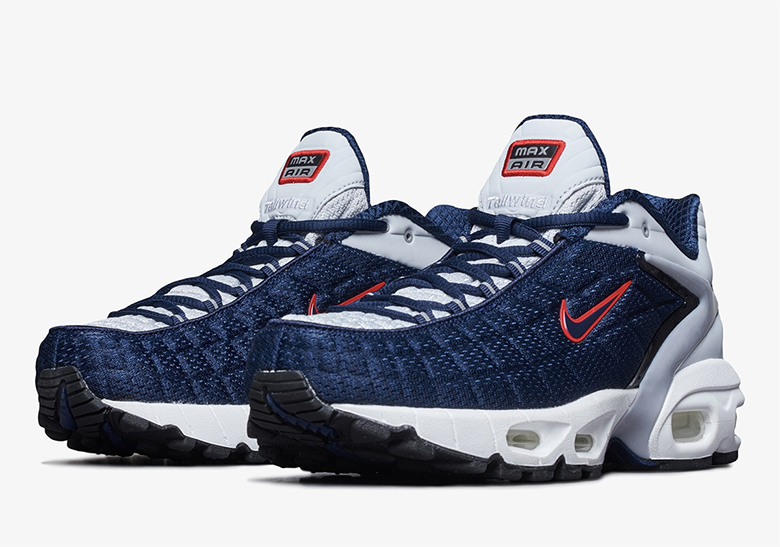