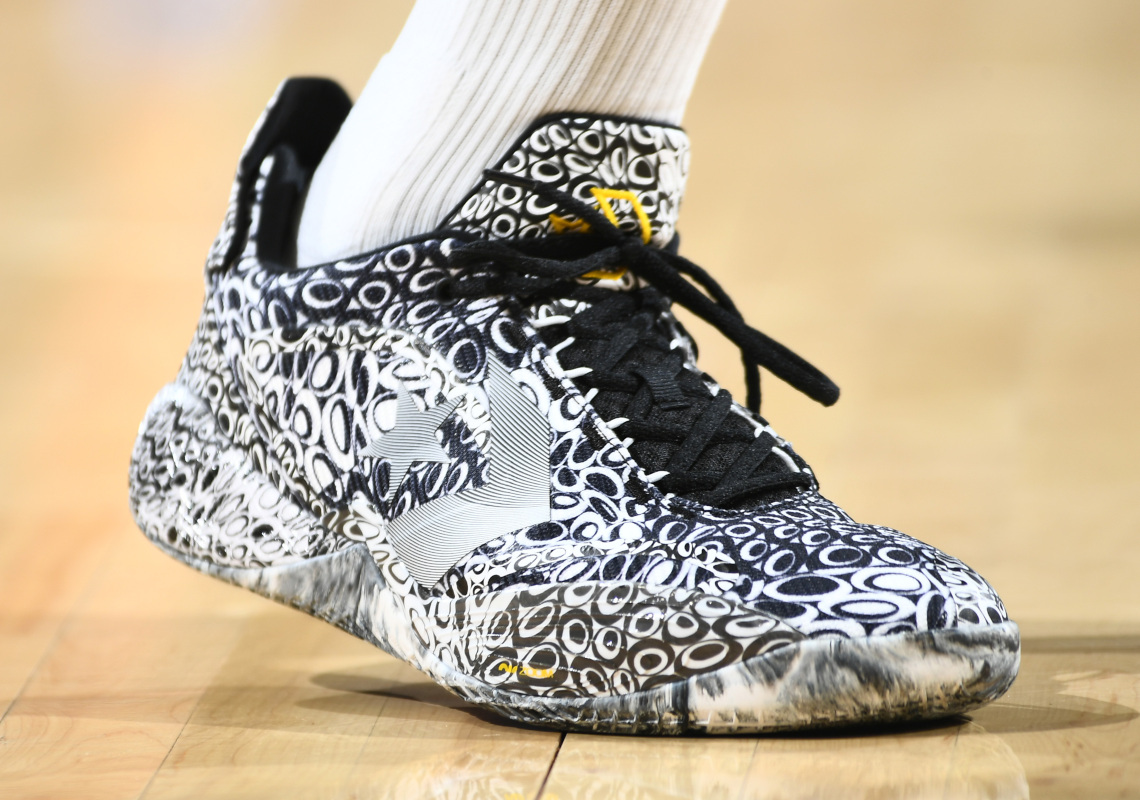 Could This Be Draymond Green’s First Signature Converse Basketball Sneaker?

Back in June 2017, Draymond Green of the Golden State Warriors helped unveil Nike React-cushioning via the Nike React Hyperdunk 2017 Flyknit, a performance-basketball shoe that laid the groundwork for handfuls of innovative, performance-ready footwear options since. Upon signing with Converse, the infamous forward helped usher in a new chapter within the century-old brand’s hoops-focused history by co-signing the Converse G4, which uses the Swoosh’s aforementioned foam solution. On Christmas Day against the Phoenix Suns, the Michigan-native debuted a new basketball sneaker from the “One Star Brand” begging the question: has Green finally gotten his own signature model?

The 31-year-old may not be the box office-draw that teammate Steph Curry is, but he has solidified himself as a force within the NBA over the last five years. In the Warriors’ win against the Suns on December 25th, Green played a total of 34 minutes and had 10 assists and eight rebounds, stats that proved crucial to his squad’s “W.” The pair Green wore on-court – which he held in hand pre-game while in the tunnel walking to the locker room – is rather reminiscent of the aforementioned G4 in shape, but close inspection reveals a reworked sole unit. Perhaps inspired by the Nike Kobe series, which has become a scarce commodity among NBA players since the “Black Mamba”‘s tragic death in early 2020, the low-top silhouette features a tall, padded heel structure and chiseled, seemingly low-to-the-ground midsole and outsole combination. The pair’s all-over black and white pattern fog many of the silhouette’s details, but a vibrant orange “air ZOOM” logo on the lateral forefoot reveal that the Swoosh’s beloved cushioning technology has made its way into Converse’s latest basketball sneaker. Foam seen at the midsoles boast a curved lined all throughout itself, which differs from most (if not all) variation of Nike React foam seen to date. While the detail may not necessarily belong to an all-new foam compound from the NIKE, Inc. empire, it may denote a modified-specifically-for-basketball version of the proposition, which has been the case with Nike Air Max technology in the past.

Enjoy a first-look at the pair here below, and stay tuned for more Converse.com details.

For more basketball footwear, check out all upcoming LeBron 19 styes. 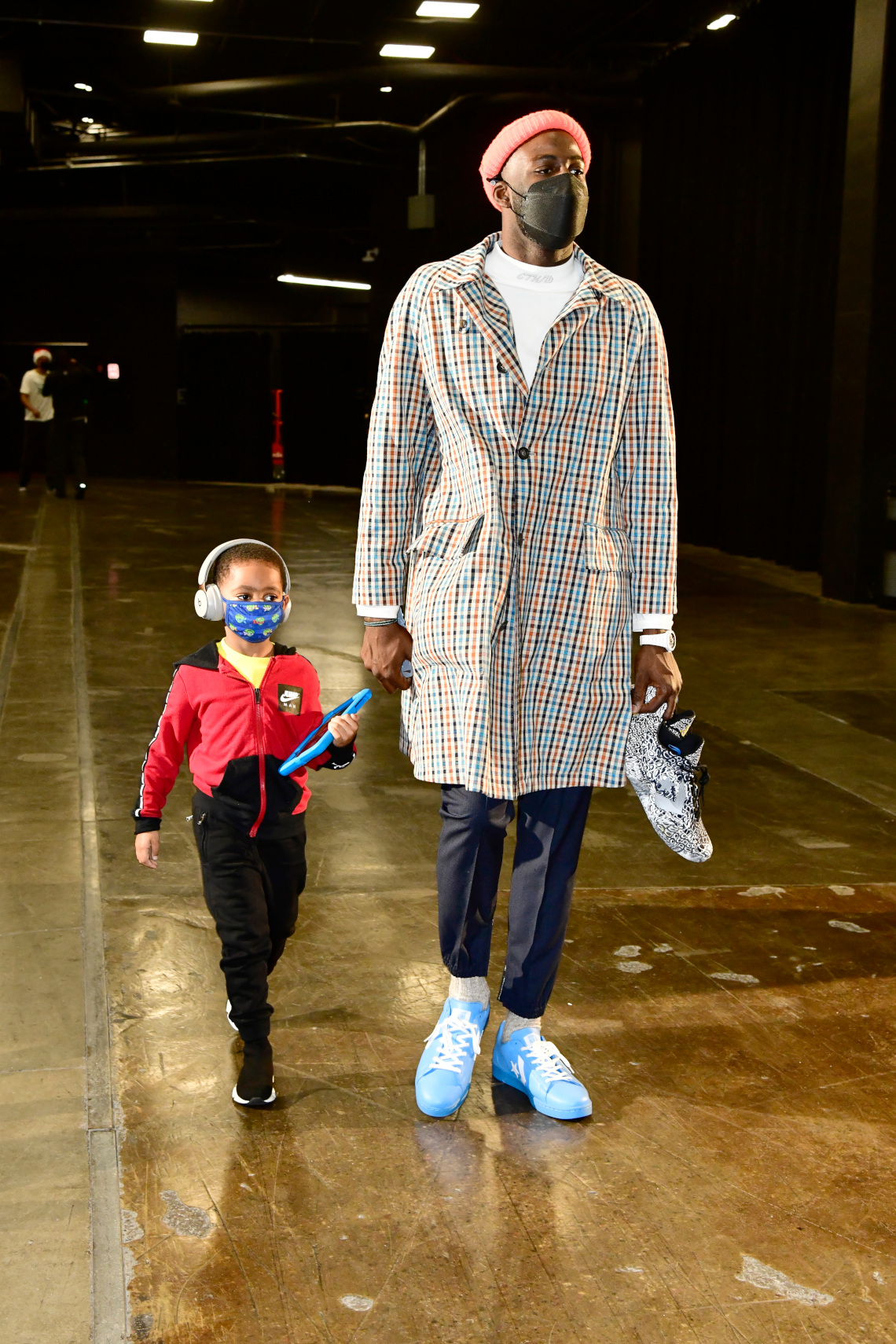