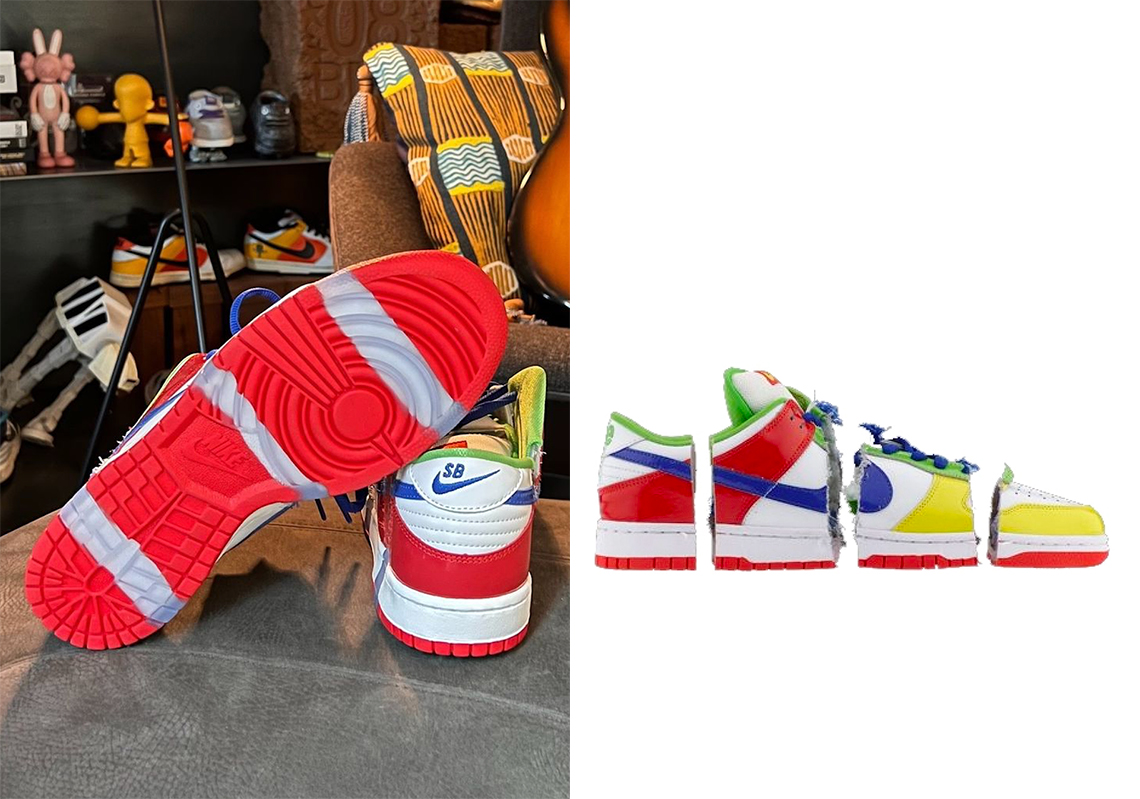 The grail of all grails, the infamous eBay Dunks from 2003 have resurfaced in 2022 in reattached fashion. Purported to be a tribute to the late Sandy Bodecker, the man who pioneered the inception of Nike SB, the eBay Dunks have re-appeared completely reattached with its soles bonded together by translucent material. The new heel logo reveals a simple “SB” above a swoosh.

Back in August 2003, one lone pair was auctioned off on eBay and sold for a whopping $26,000 – a number unheard of in the world of sneakers at the time. All proceeds went to Tim Braunch Foundation, a skater who died of cardiac arrest at the age of 25, as well as other charities to benefit skate parks in the Portland area; the auction winner was awarded one pair of the eBay Dunks in their size. The only other known sample was sawed off into four pieces, establishing its rarity and deeming any other intact pair entirely counterfeit. A third pair was confirmed years later in 2018; they were a gift to Sandy Bodecker who had retired earlier.

It’s not clear if the shoes will be a retail release, but it is possible that Nike SB and eBay will host another auction to possibly benefit The Bodecker Foundation. Stay tuned for more details as Nike SB continues on its 20th Anniversary celebration in 2022. 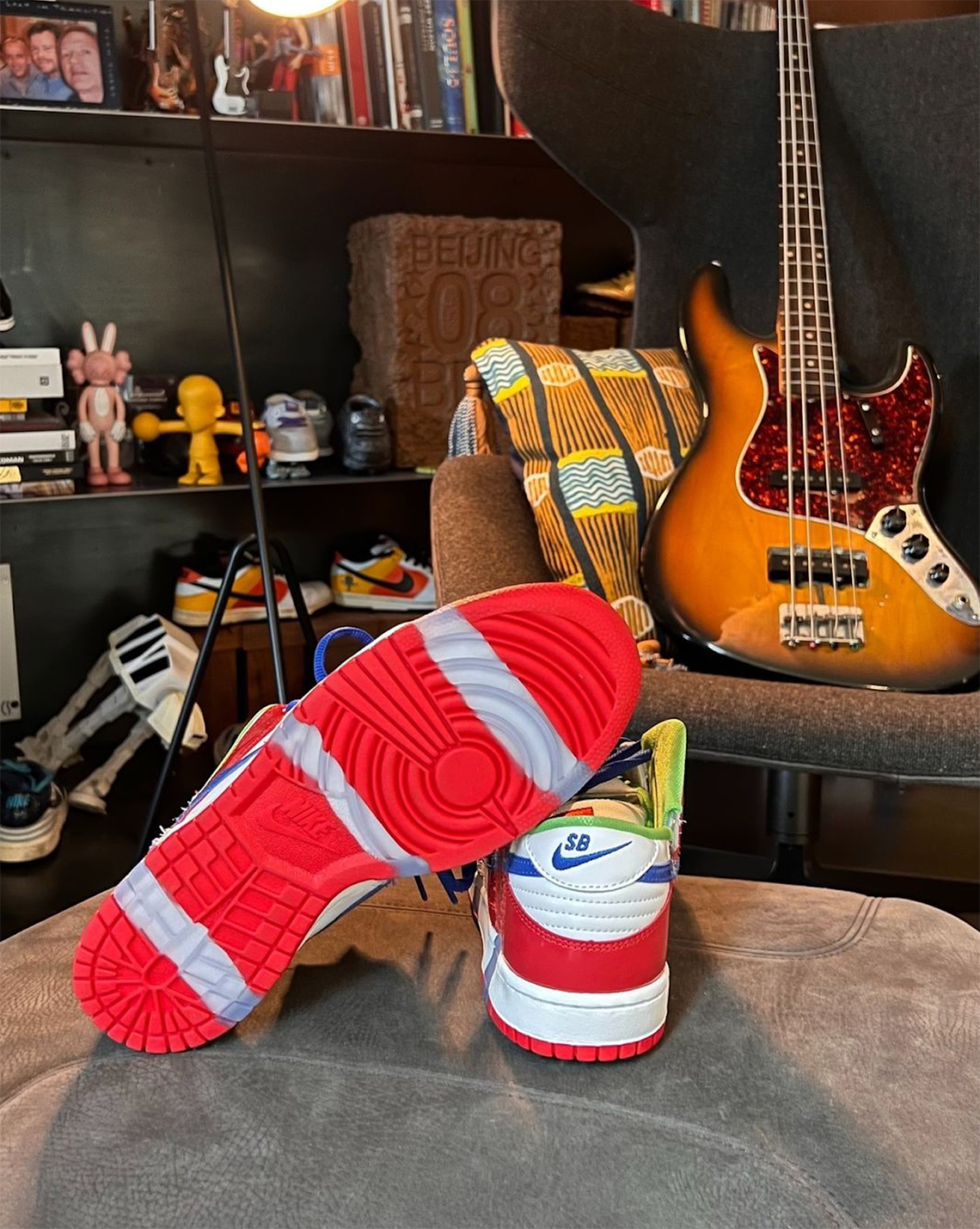 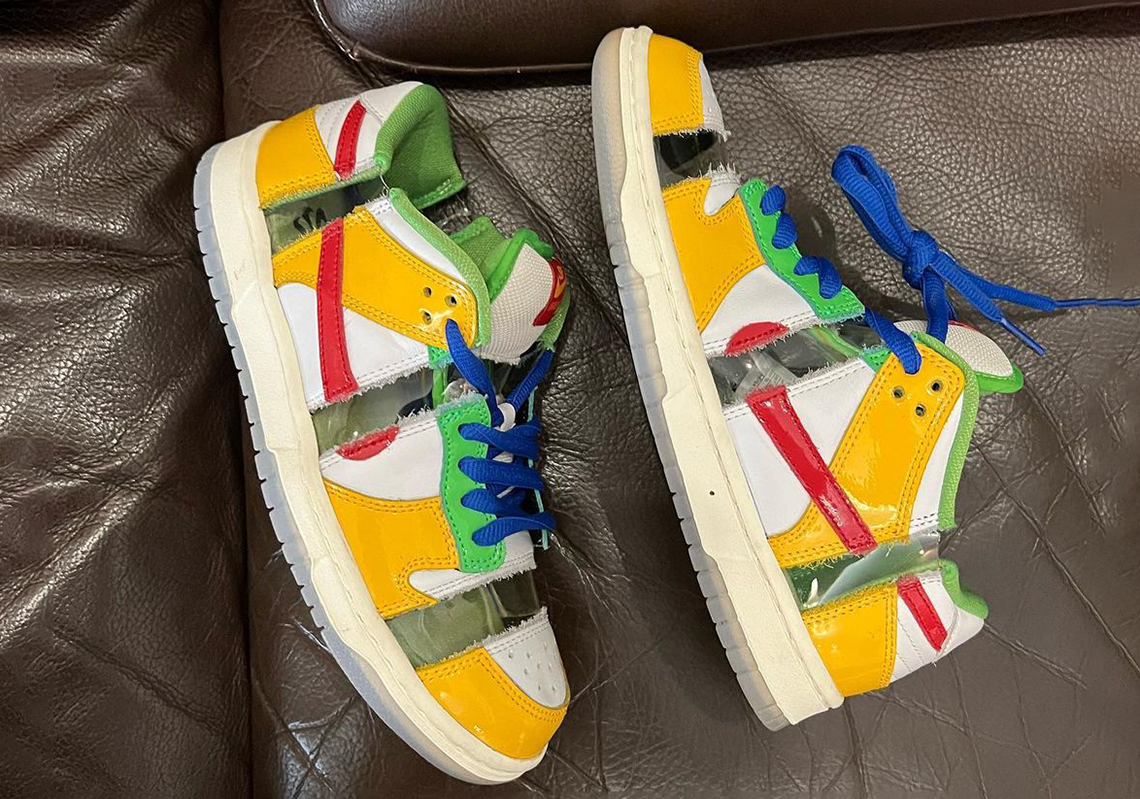 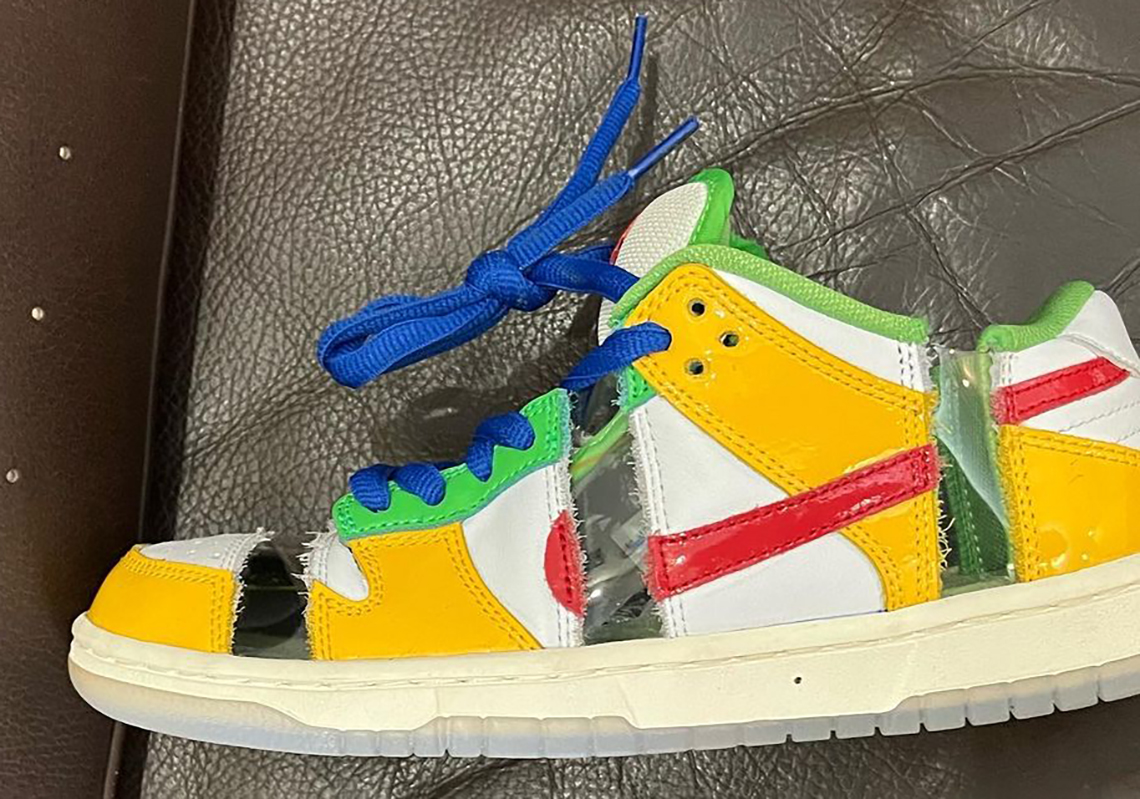 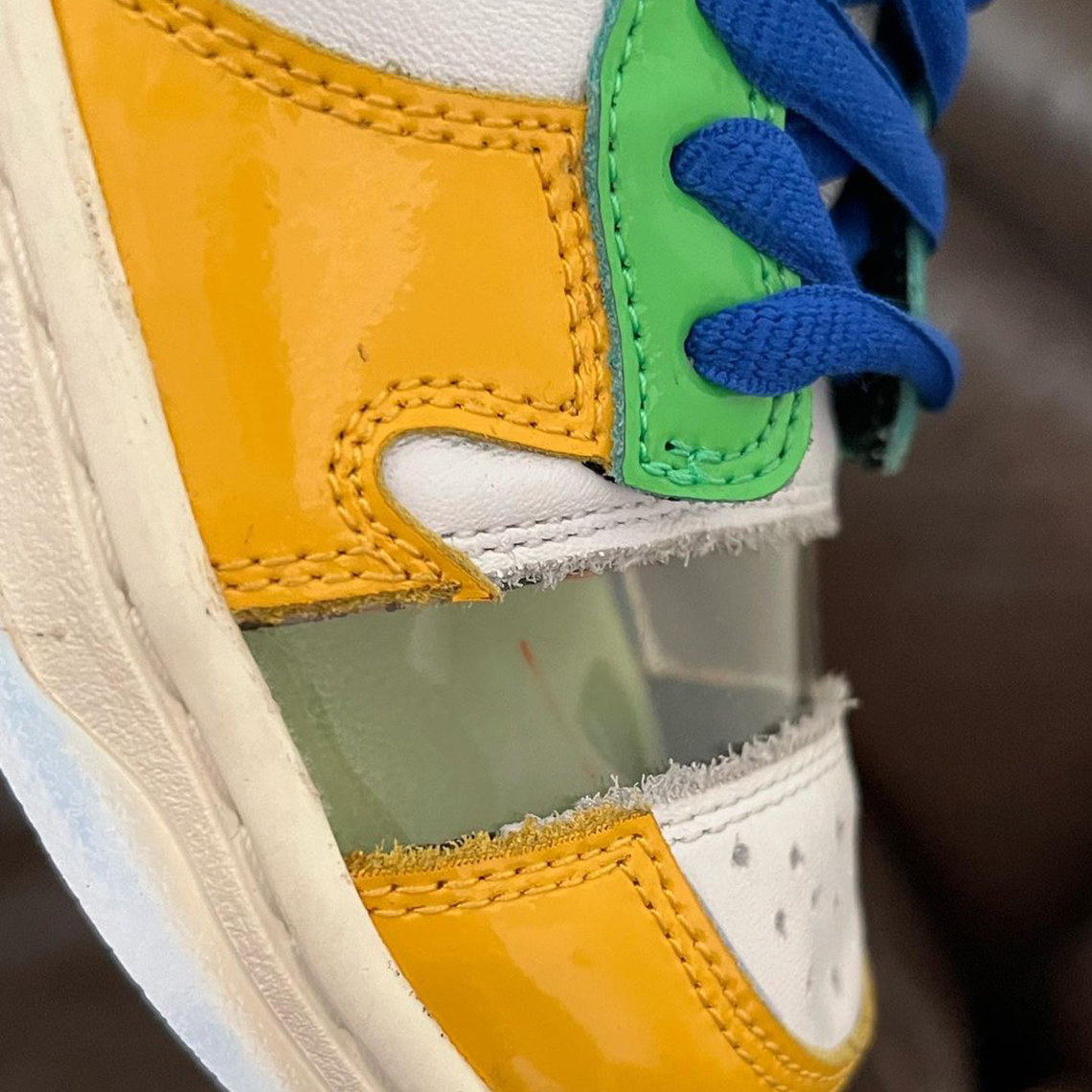