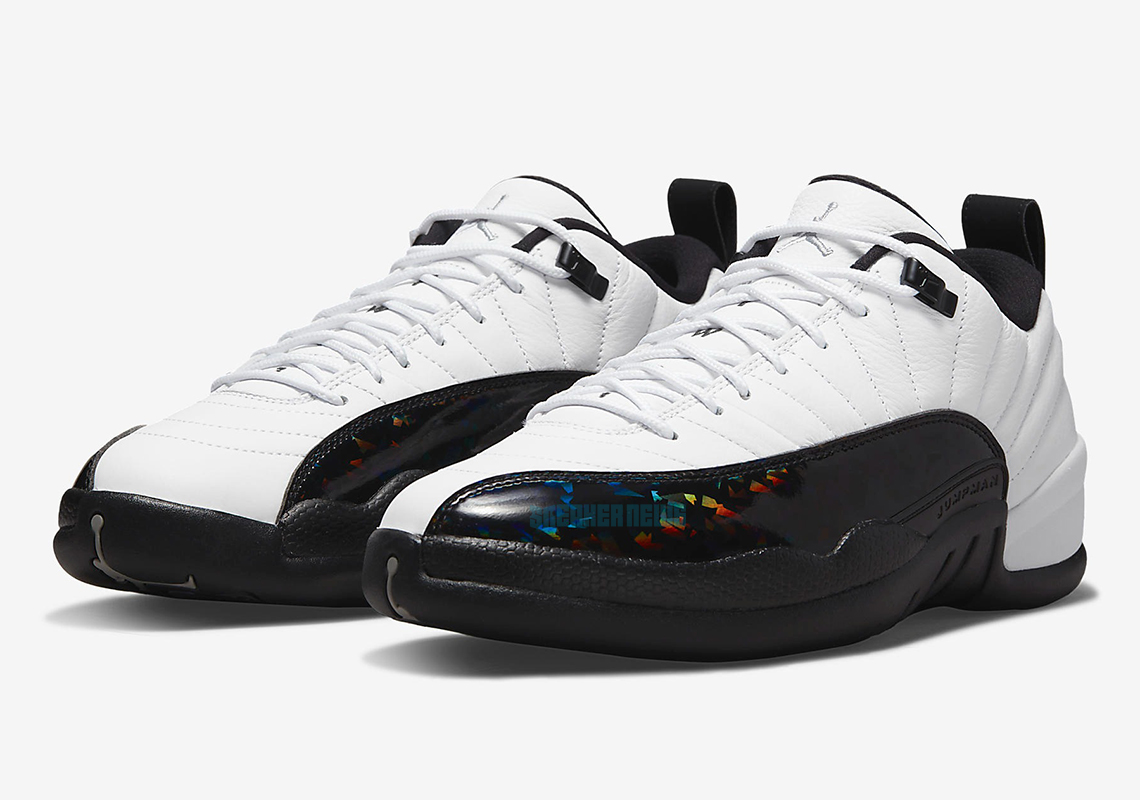 Despite spending the majority of his professional career playing stateside, Michael Jordan is a global icon. His high-flying acrobats and on-court swagger made him a exciting to watch, but his Air Jordan sneaker line offered a slice of his formula to success to countless consumers across the world.

Recently, the Air Jordan 12 Low emerged in a relatively straightforward “White/Black” colorway honoring one such destination in which #23 has become a legend: China. Figures like the late Kobe Bryant and Derrick Rose are superstars in the Far East, but they were preceded by the Chicago Bulls guard. Standard branding at the heel is replaced by (at least on the right shoe) a message reading “Celebrating 25 Years In China”; the move may simply be a way of “killing two birds with one stone” given that the low-top Air Jordan 12 is also in the middle of its quarter-century anniversary. The move to produce a retro honoring the brand’s presence in China also comes at a strange point for the company given that so many of its drops over the last year-and-a-half have sat on retailers’ shelves, as suggested by viral social media posts. Nevertheless, “Qiaodan” (the Chinese transliteration of “Jordan,” which caused a long legal battle for NIKE, Inc.) seems poised to celebrate another 25 years in Asia if the special shoe box, logo hits and iridescent mudguard related to the sneakers are indicative of anything.

Enjoy official images of the pair ahead, and anticipate a Nike SNKRS CN-exclusive launch sometime in August.

In related sneaker news, the Air Force 1 “Bronx Origins” is expected to drop before 2022 ends. 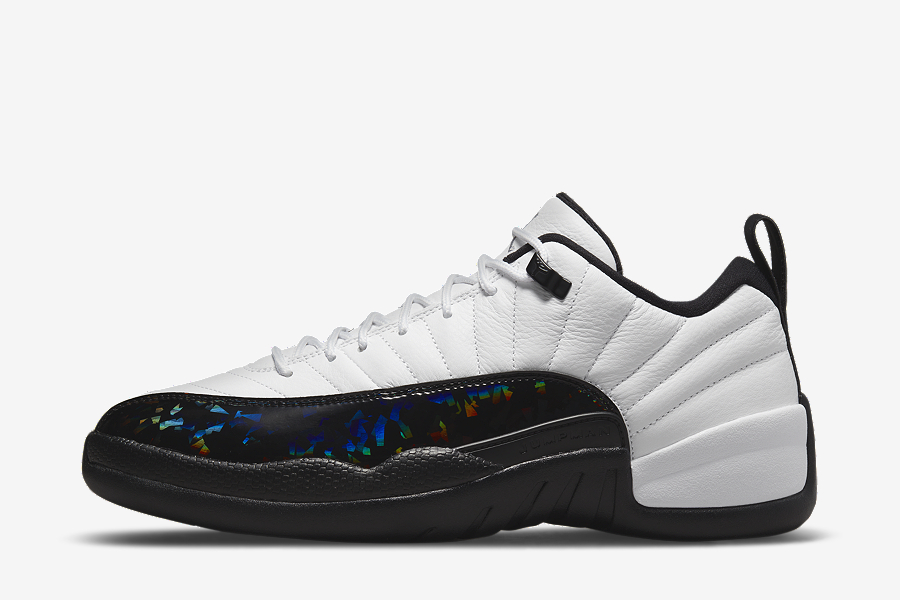 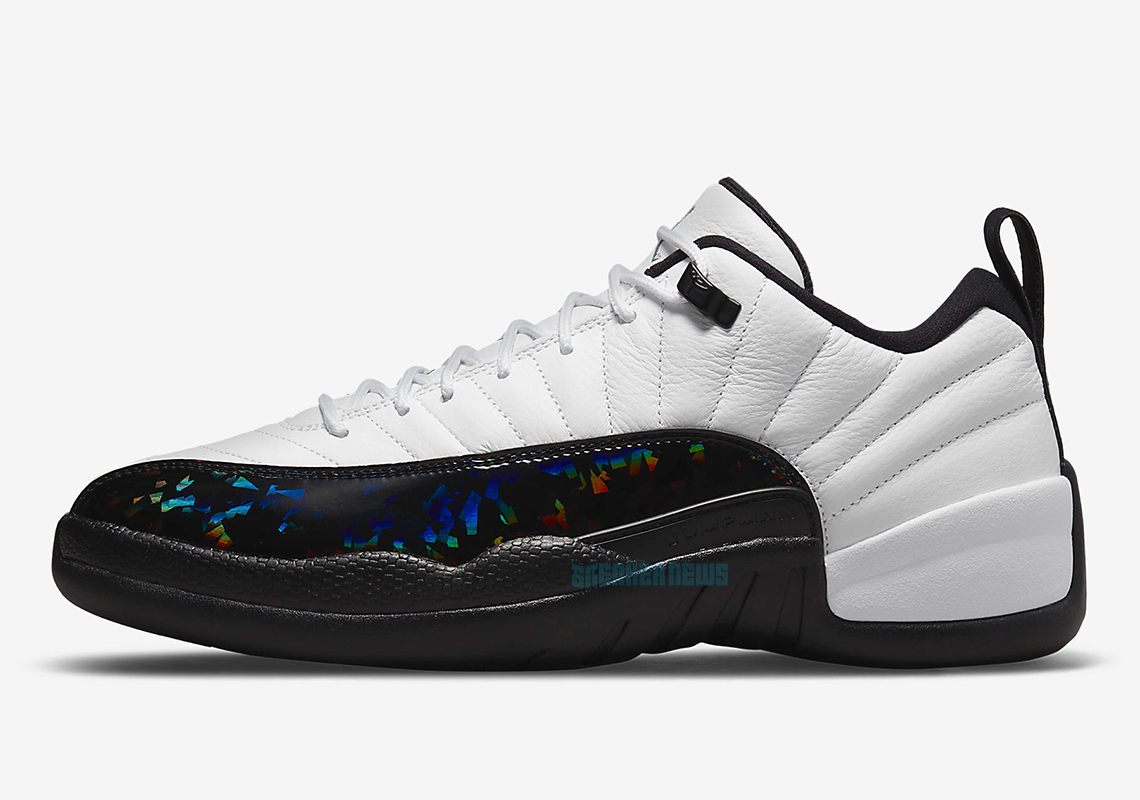 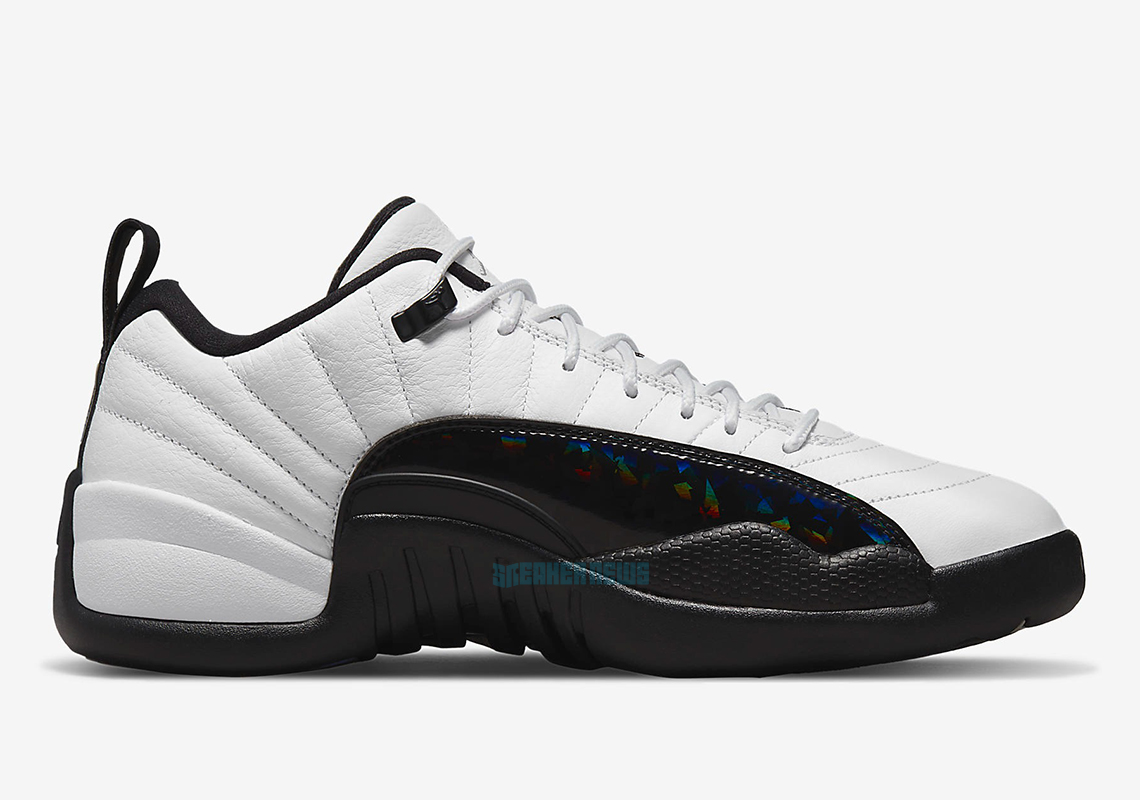 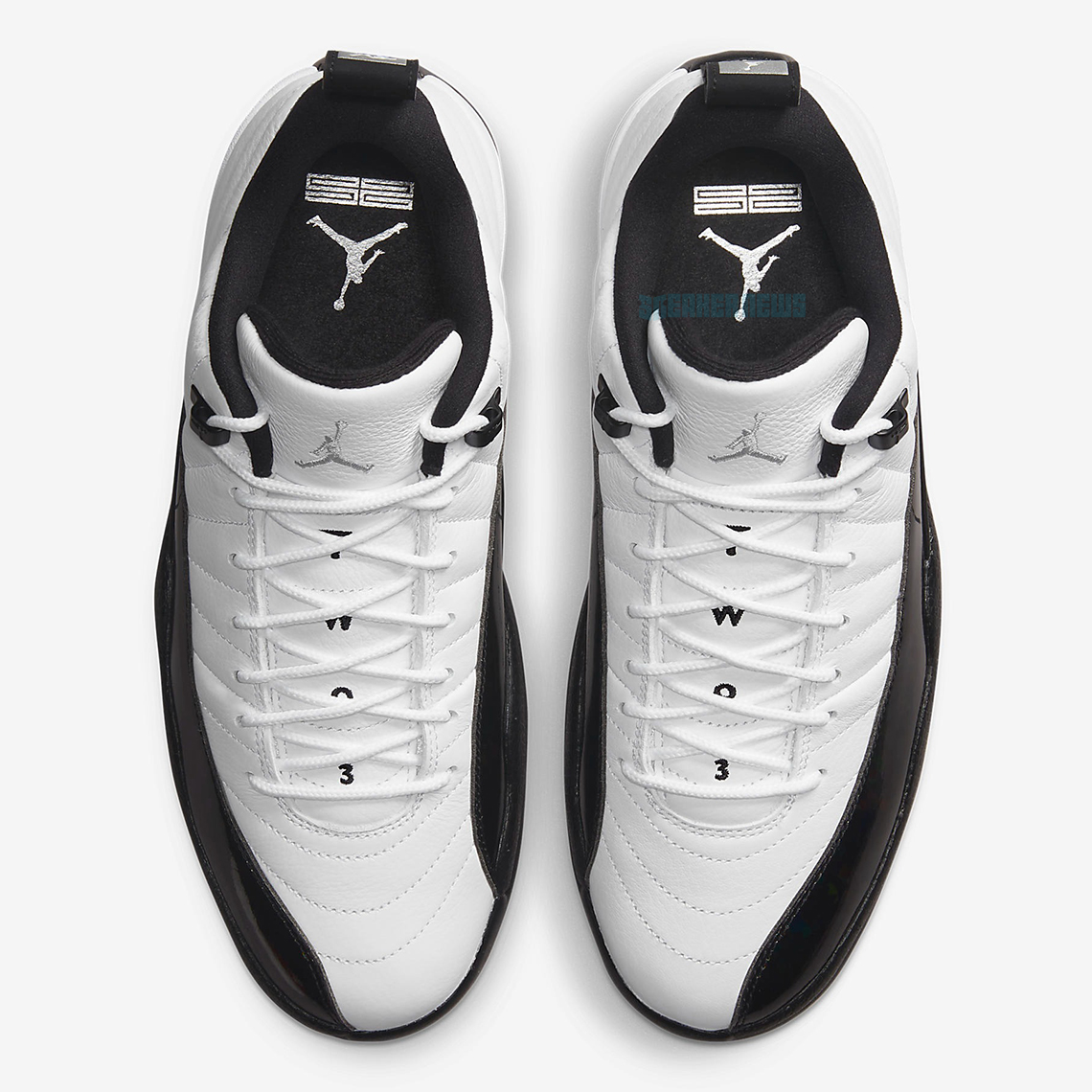 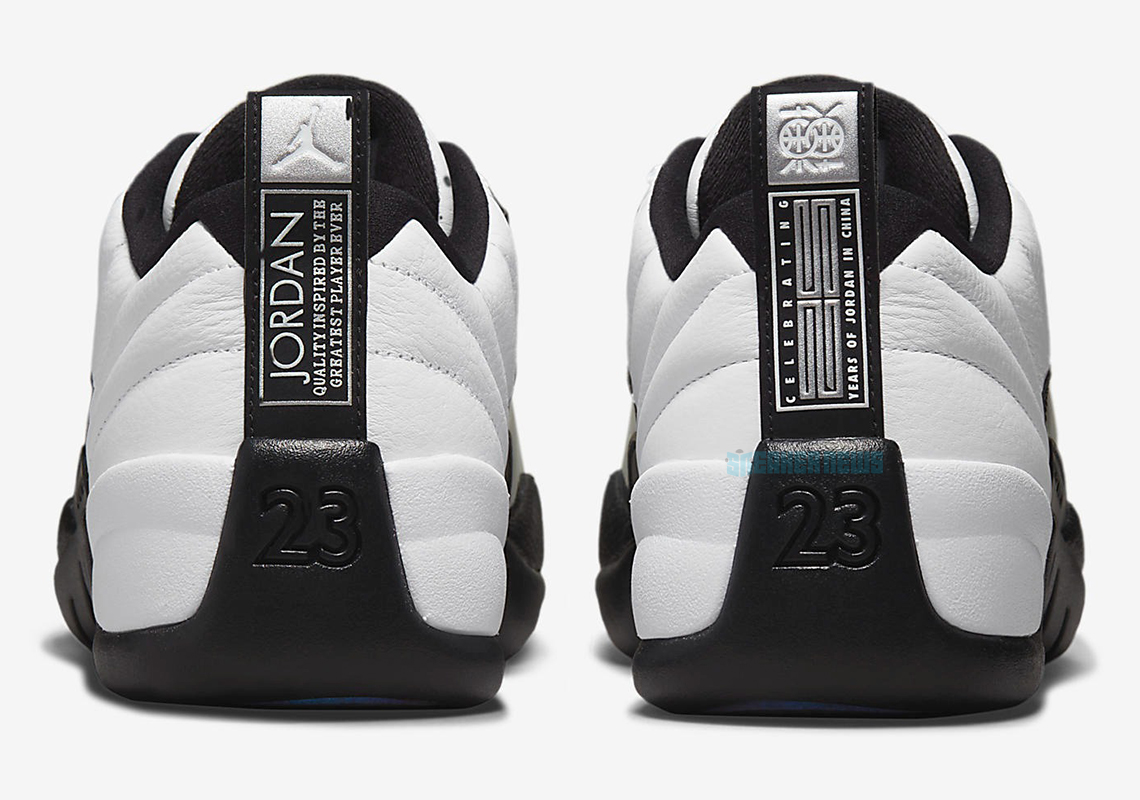 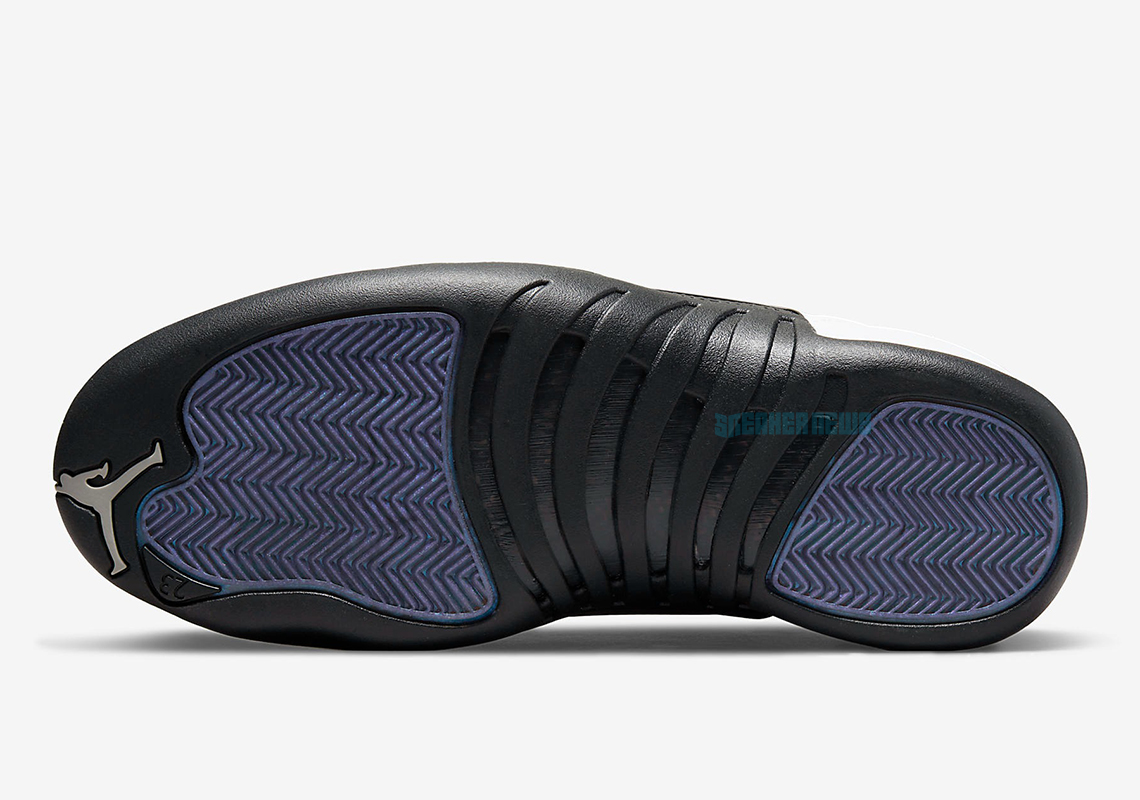 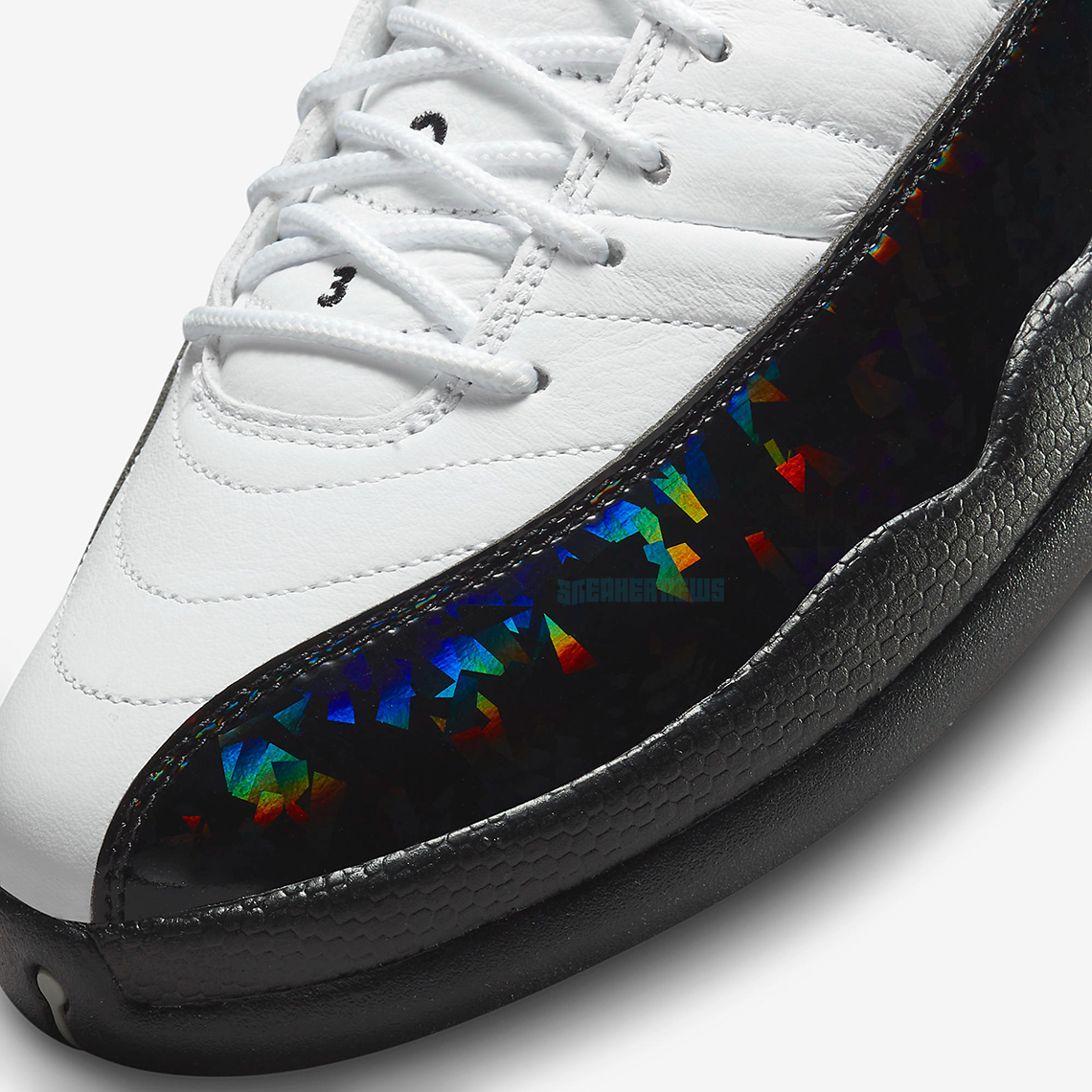 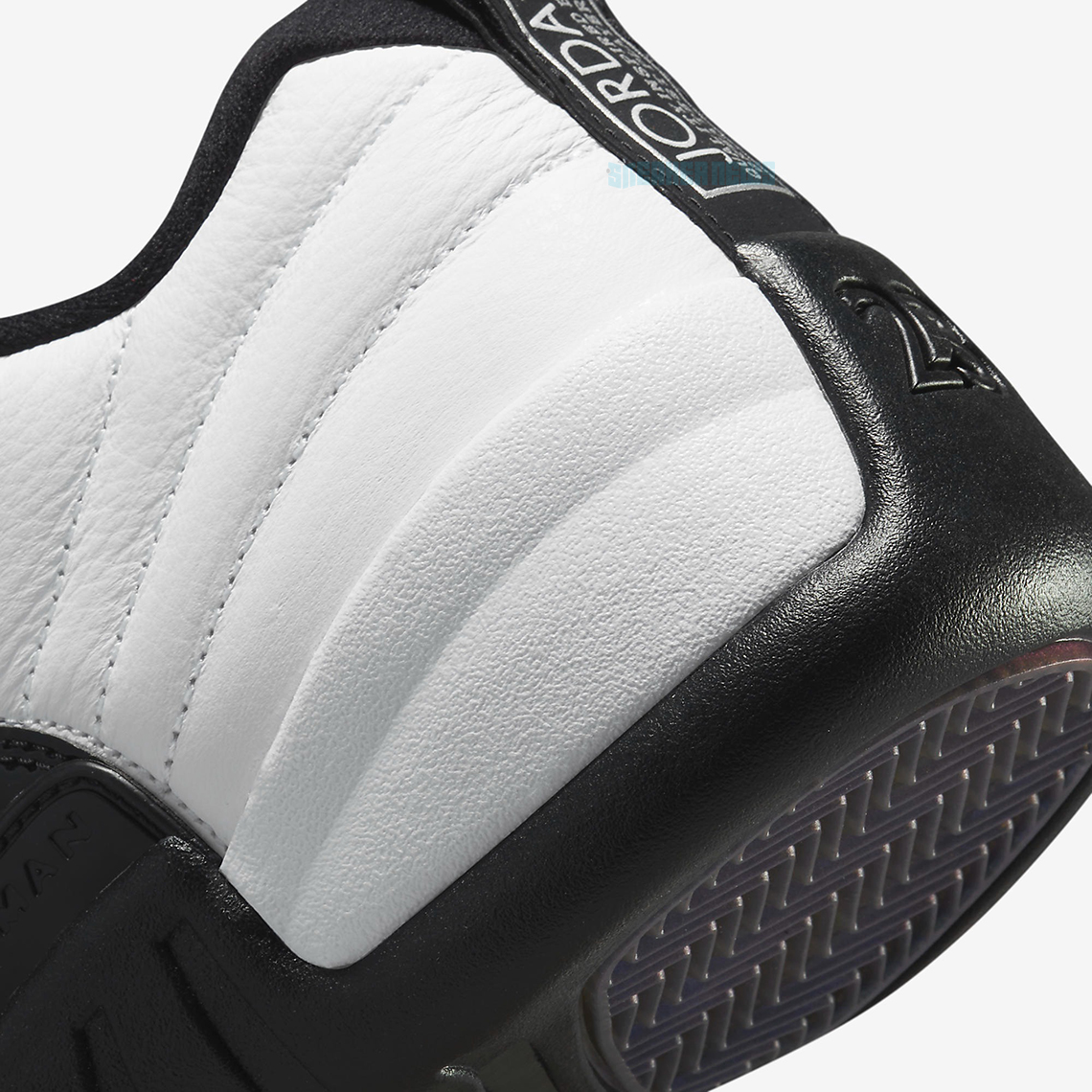 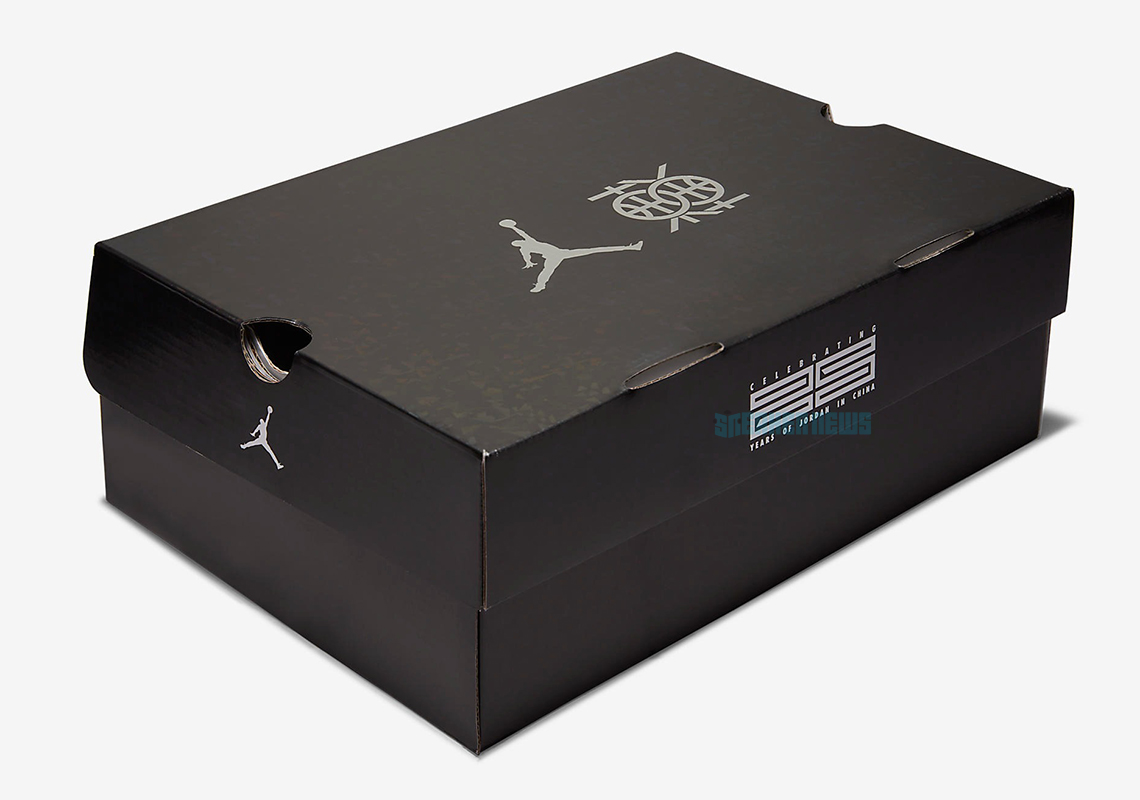