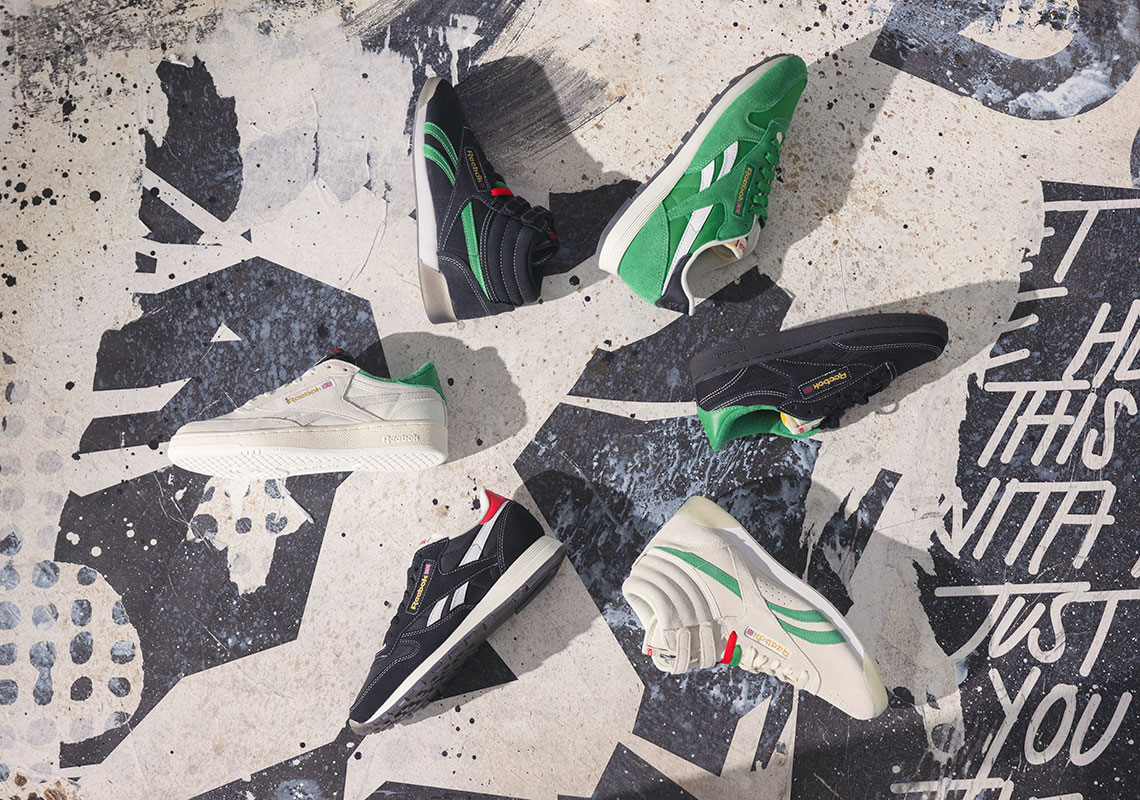 After an initial introduction last December, Reebok’s unisex capsule collection centered around bringing awareness to equity and access within sport has returned a year after its debut. Titled “Human Rights Now!”, a total of eight silhouettes and a full-range of apparel pieces will accompany a $600,000 donation to RISE, a non-profit organization tasked with educating and empowering local sport communities while championing social justice.

Headlined by Los Angeles Sparks guard Lexie Brown, the collection in its totality proffers a quartet of propositions, including an opposing duo of clad cream/white and pitch-black Reebok Classic’s boasting nylon tooling whereas its Classic Leather construction enjoys its own two pairs outfitted in a dominant green and black ensemble accented with the collections synonymous red, white and black hues. In conjunction, both the Club C Revenge and Freestyle Hi indulge in the latter’s black and cream base contrasted with the aforementioned titular palette while receiving golden branded “REEBOK” text. Further attributions are emboldened on each pair through the Human Rights Now! manifesto and logo from the 1988 World Tour in an impactful conclusion to the collection’s design elements.

Currently available at reebok.com for a retail price ranging from $35 to $100, enjoy official campaign imagery of the Reebok “Human Rights Now!” collection below.

In other news, check out where to buy the sacai x Nike Zoom Cortez “Iron Grey” ahead of its release next Tuesday, December 13th. 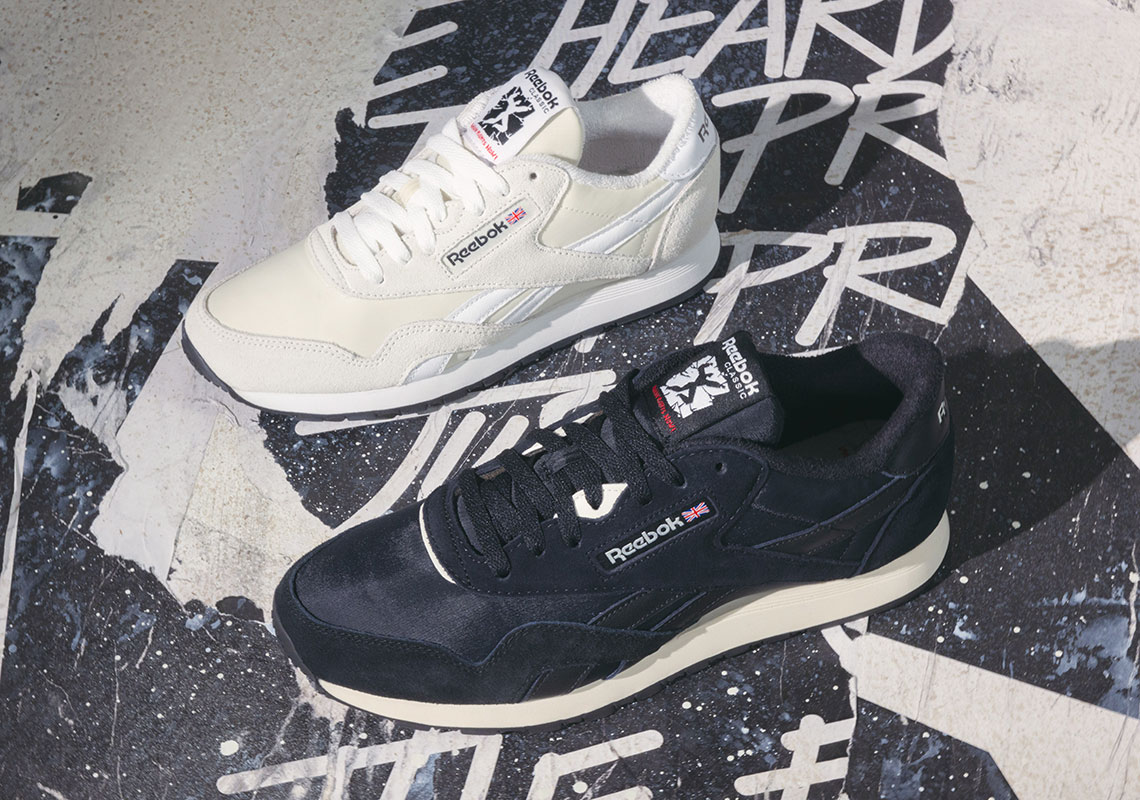 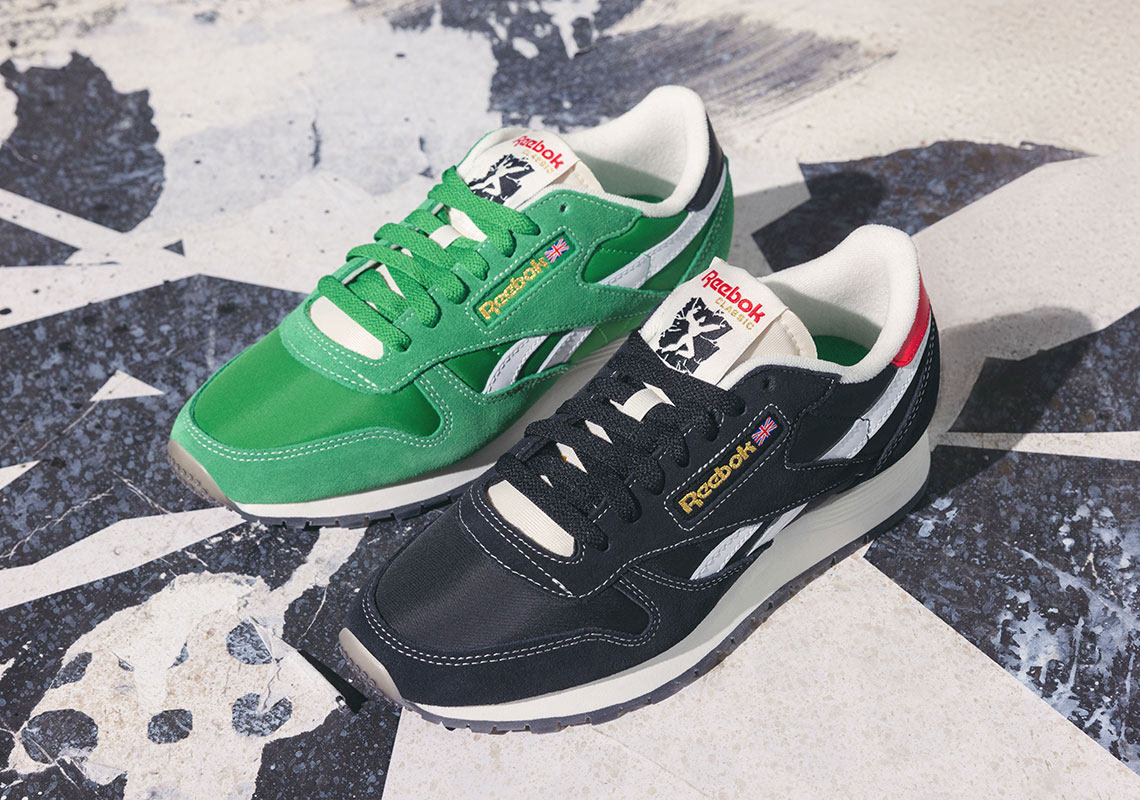 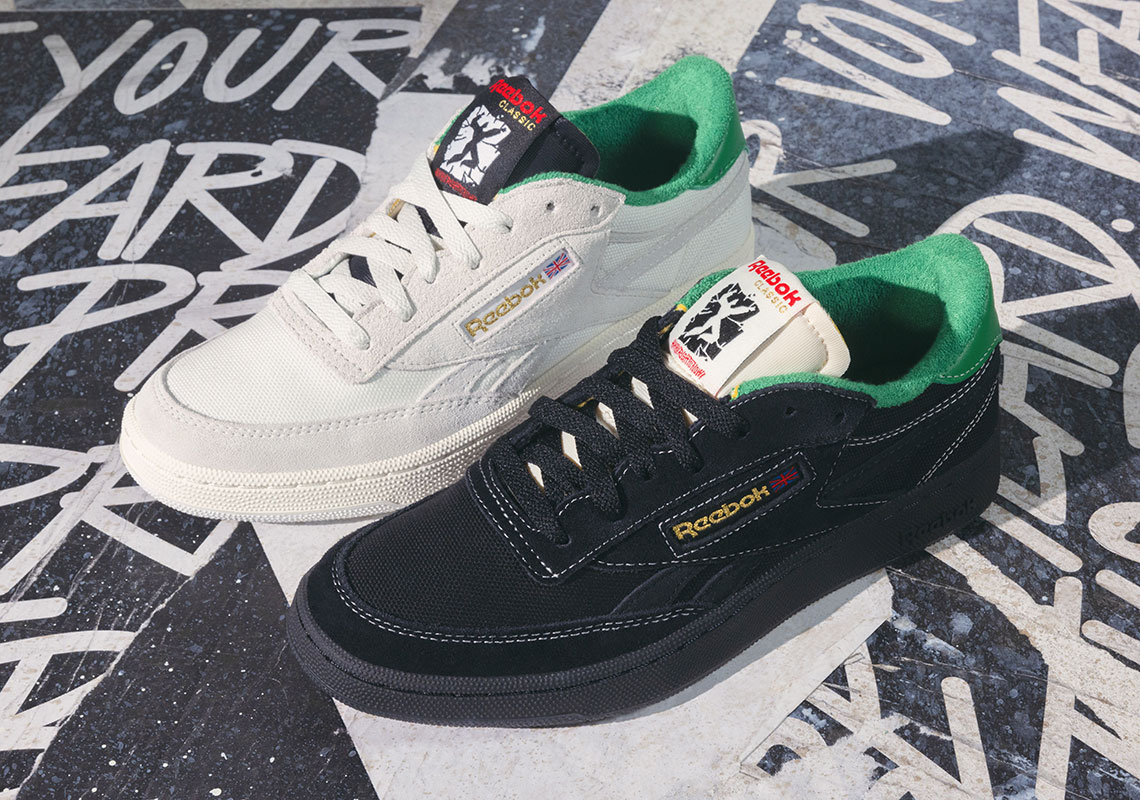 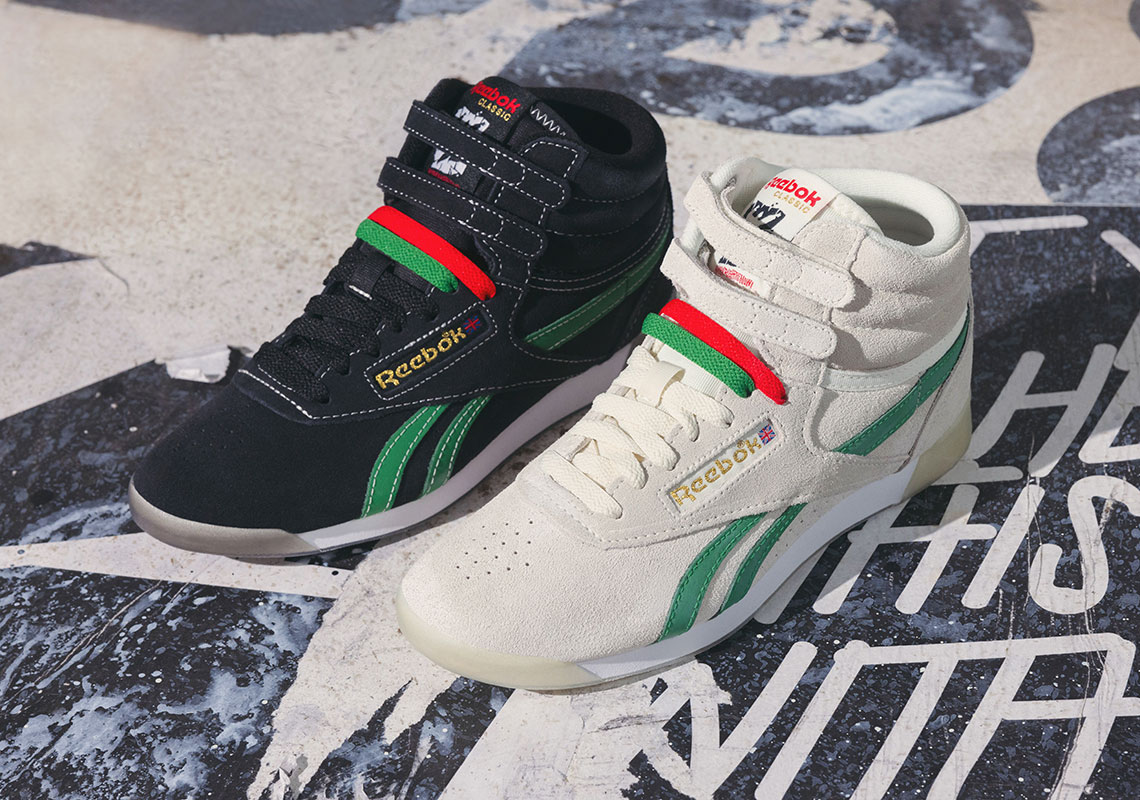 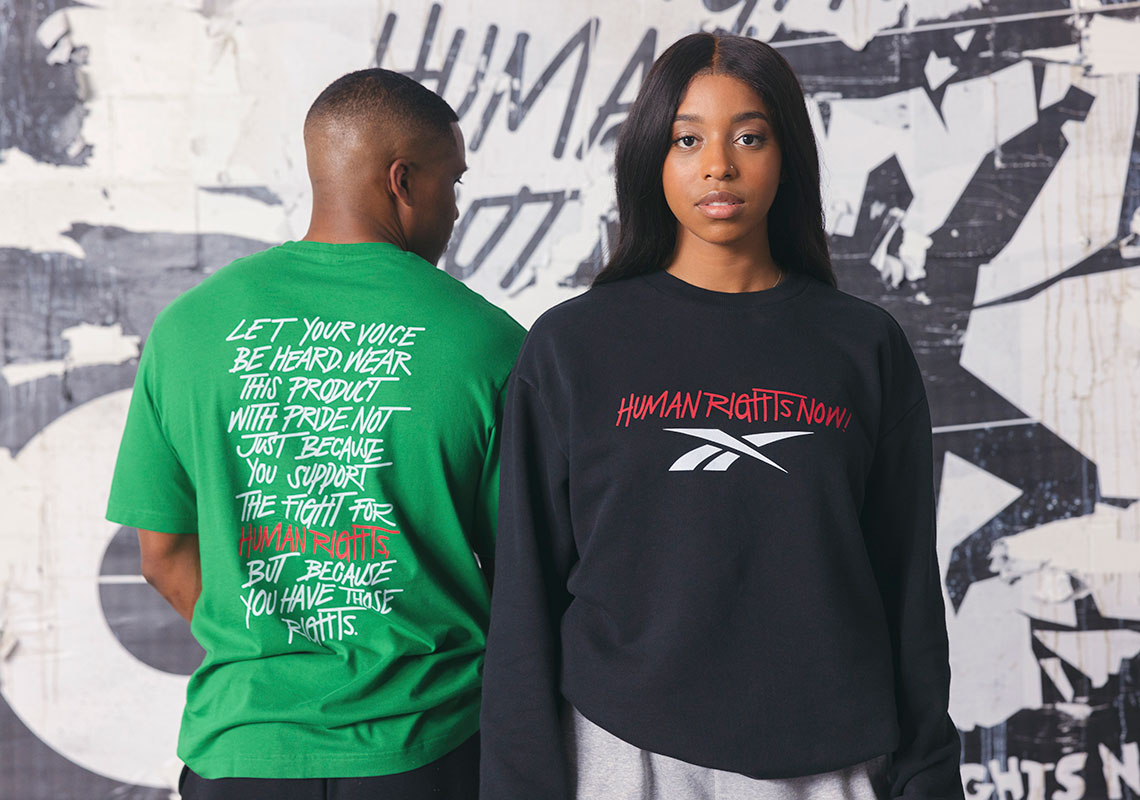