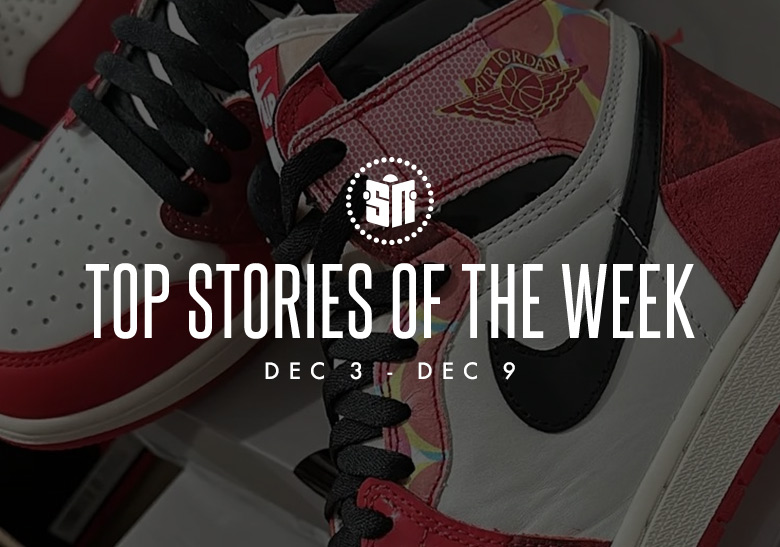 In anticipation for 2023 — which is just a little more than three weeks away — brands and talent alike are beginning to share much of what’s in store for the upcoming year.

Arguably one of the most-anticipated sneakers of 2023, the Spider-Man: Across the Spider-Verse x Air Jordan 1 was unveiled in detail courtesy of leakers and early obtainers. We also caught early glimpses at the Jumpman’s “Year of the Rabbit” offerings, from the 5000 pair limited Air Jordan 1 Low to the accompanying Air Jordan 1 Zoom CMFT 2.

Nike is making their own preparations for Chinese New Year, crafting a Dunk Low directly inspired by the Air Force 1 “Year of the Rabbit” from 2011. Further down the road, it’s possible we’ll see the return of Kobe Bryant’s Air Flight Huarache PE as well. More assured, however, is the the Swoosh’s latest project with RTFKT, Cryptokicks iRL, whose draw is currently open now. The eBay x Nike SB Dunk Low charity auction is live as well, with bids open from now until December 14th.

Moving away from the Nike umbrella, adidas, New Balance, and ASICS have all prepped notable drops of their own: the Three Stripes is paying homage to classics with the Puffylette; New Balance is issuing more 550s, MADE in USA colorways, and another collab with Bricks & Wood; and ASICS is teaming up with both atmos as well as APC. Reebok and Vans, too, have some notable standouts, namely a Dime x Reebok Workout Plus and a snow boot with Joe Freshgoods, respectively.

For details on all of the above and more, check out or top headlines from December 3rd to December 9th ahead. 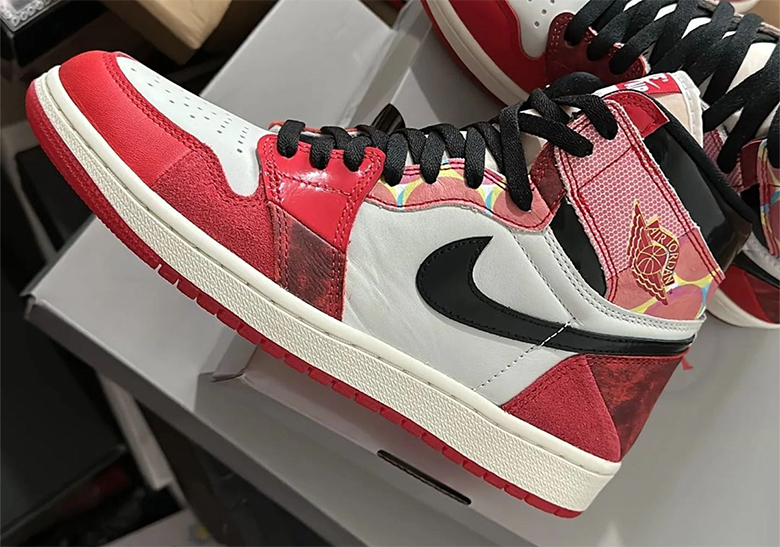 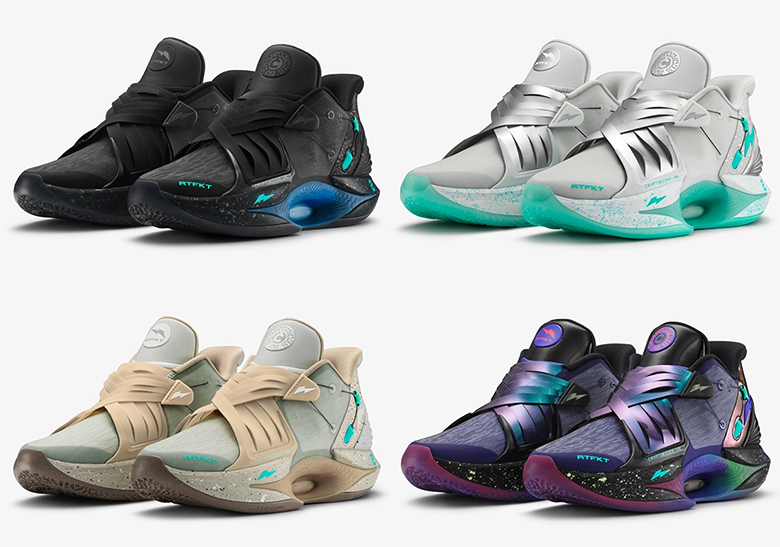 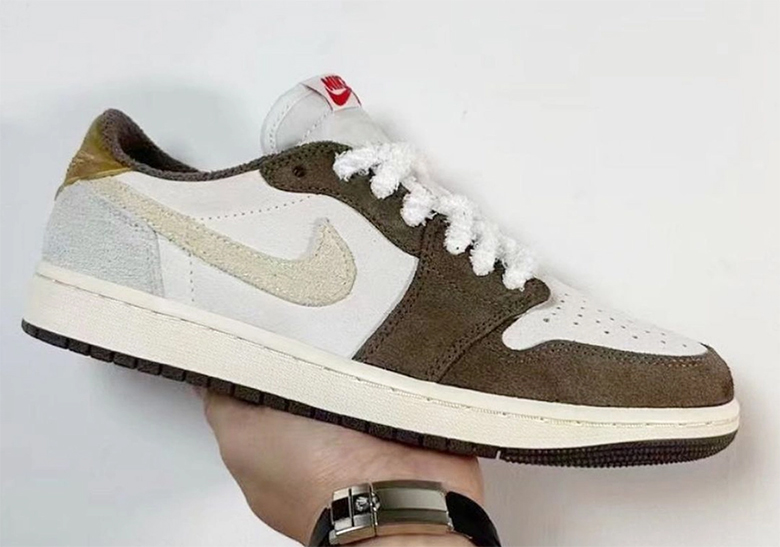 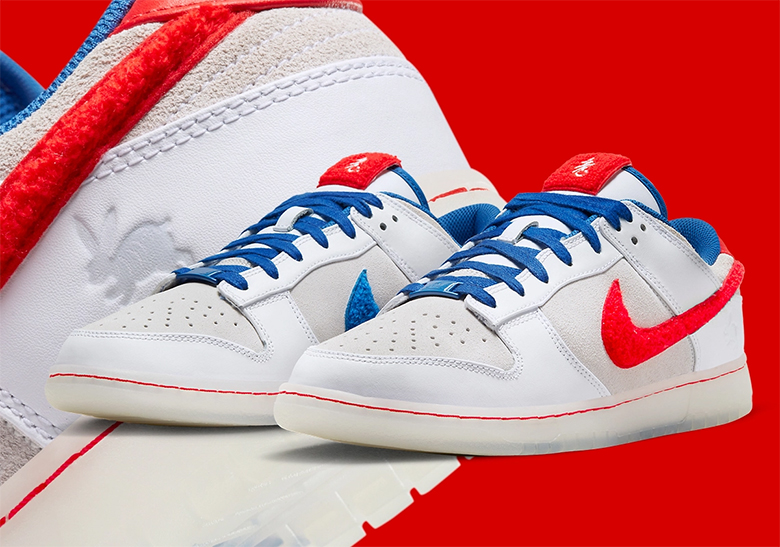 Nike Revives The 2011 “Year Of The Rabbit” AF-1 Onto The Dunk
Back in new form.
READ MORE: Year of the Rabbit Dunk Low 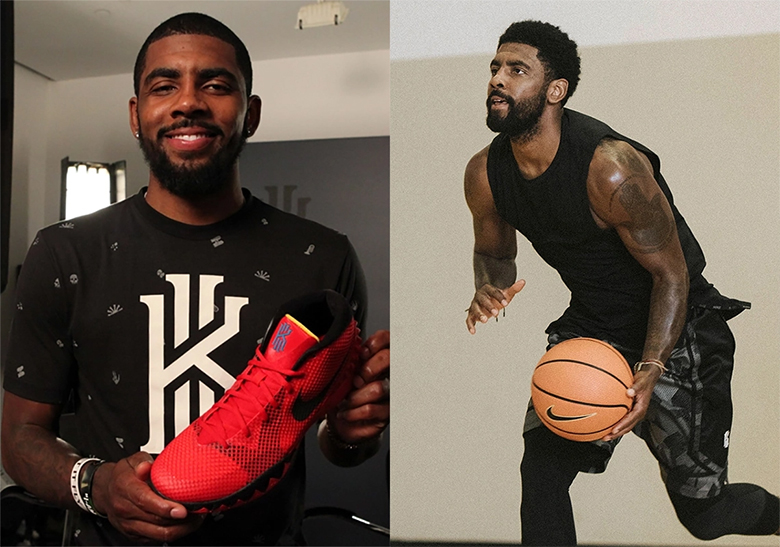 Kyrie Irving’s Relationship With Nike Is Officially Over
The end of an era.
READ MORE: Nike Cuts Ties With Kyrie Irving 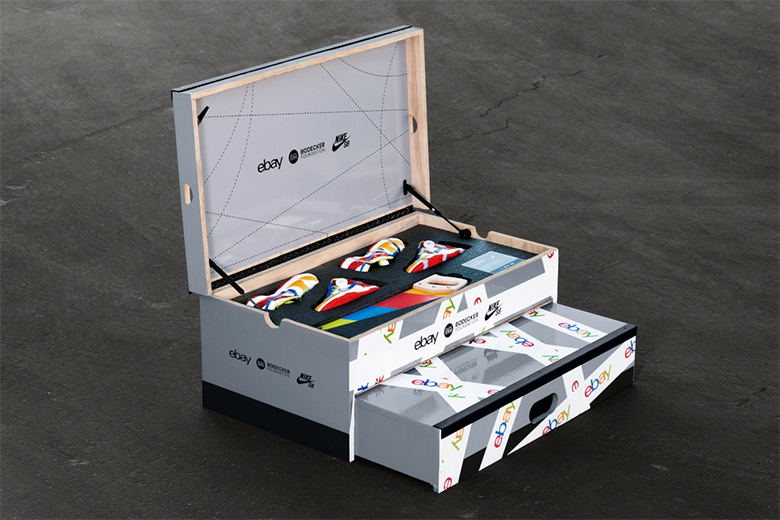 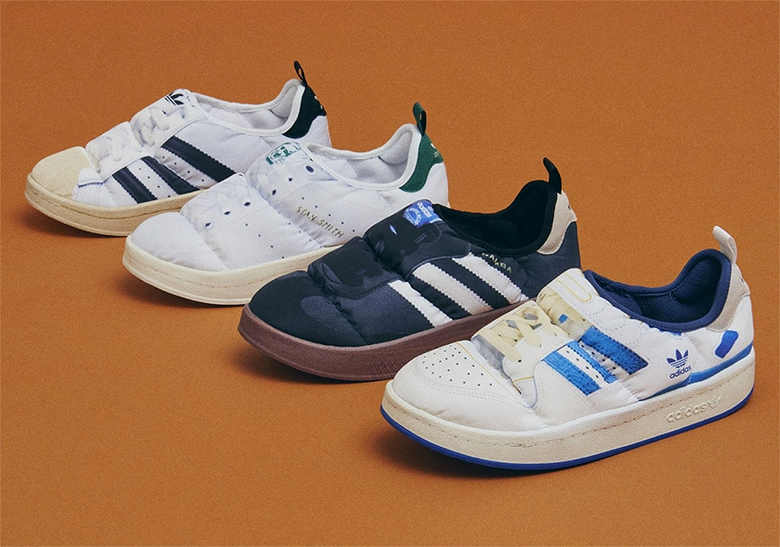 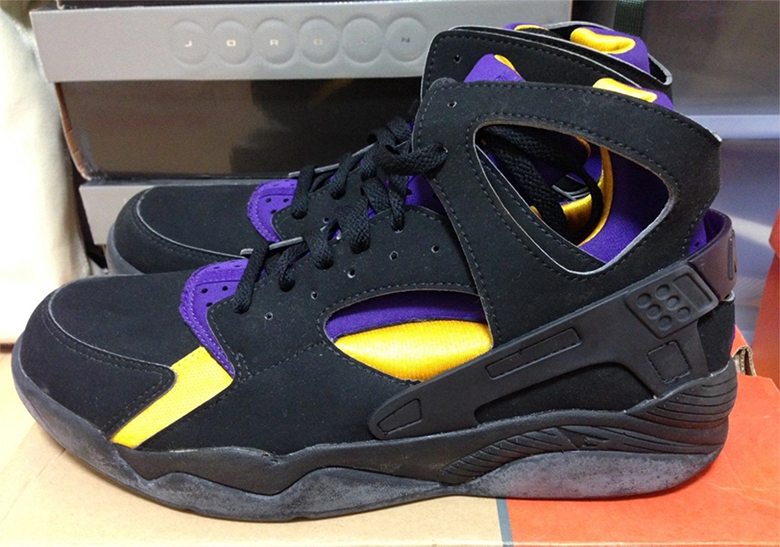 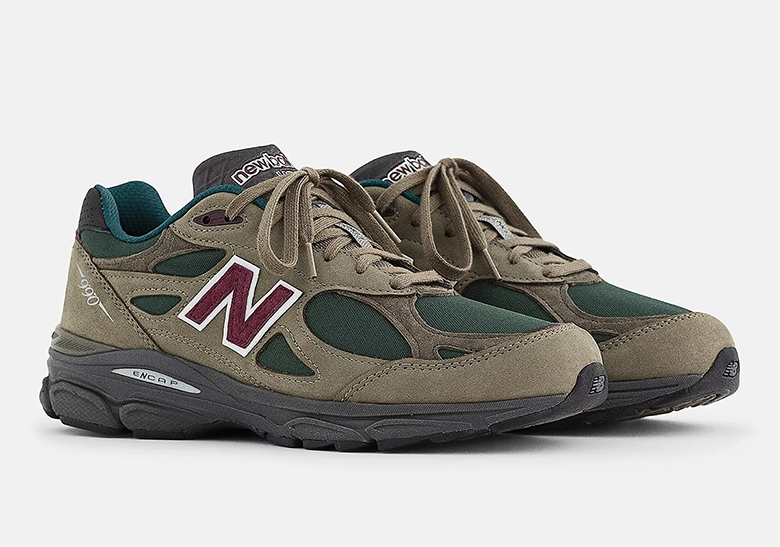 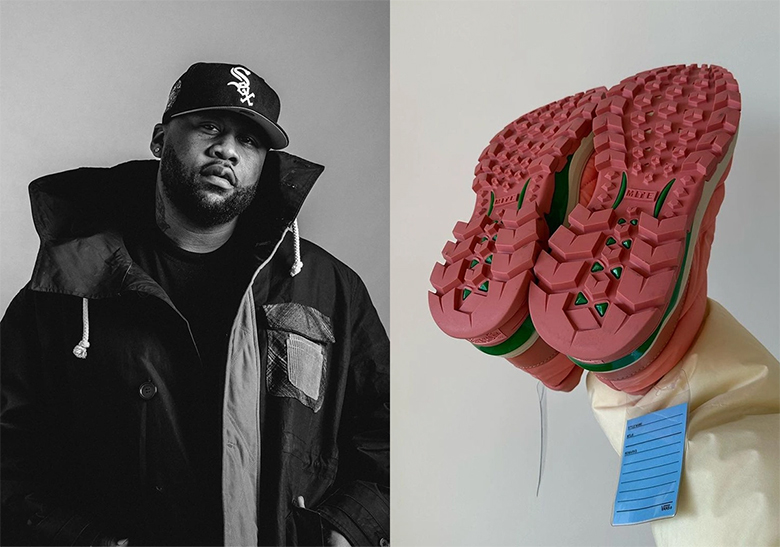 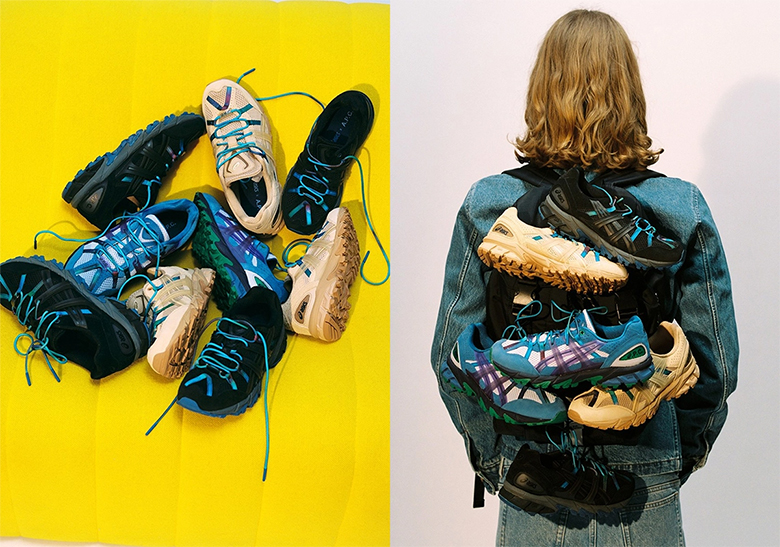 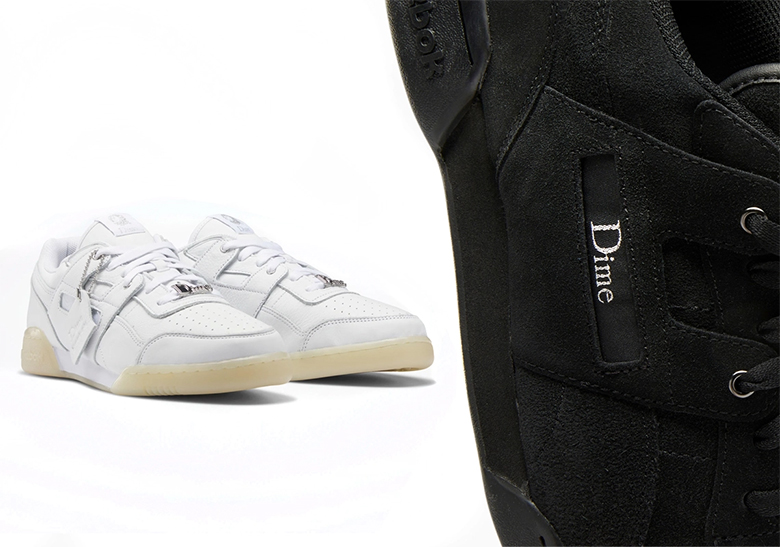 This Week In Reebok
The Vector brand has a number of collaborative offerings in the works.
READ MORE: Dime Workout Plus
READ MORE: Mountain Research LX2200