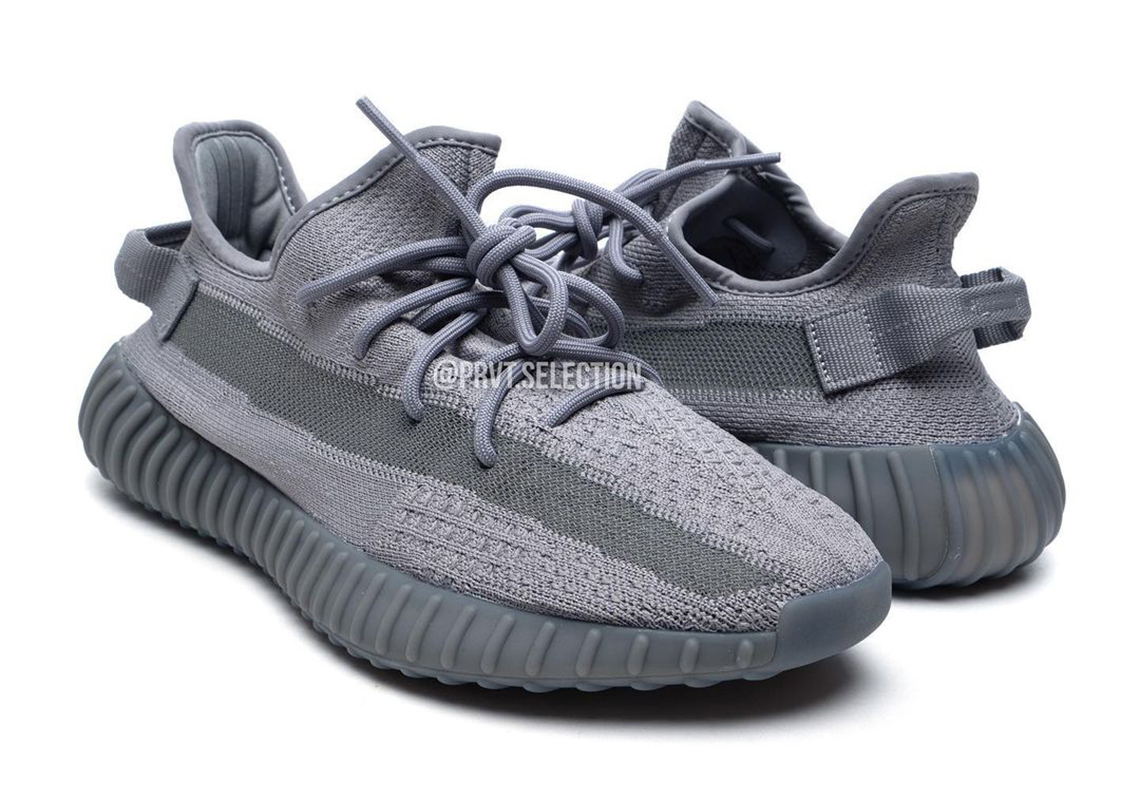 2022 saw adidas officially cut ties with one of their biggest assets, Kanye West, following several anti-semitic remarks made by the artist. And while the brand isn’t legally allowed to make use of the Yeezy markings, they still retain ownership over the various models designed during Ye’s time with the brand. That means countless unreleased colorways — over $500 million dollars worth, according to the Financial Times — are now in the process of being rebranded so that they can be officially sold across 2023 and beyond.

Alongside the Yeezy 500, the Yeezy Boost 350 v2 is reportedly set to return this year. And while we’ve yet to hear any official word from the Three Stripes themselves, it’s highly possible that this newly-revealed colorway will be one of the first to land in 2023.

According to rumors that surfaced back in December, the “Granite” would be the first Yeezy Boost 350 v2 style to release following the dissolution of the adidas Yeezy sub-label. This colorway certainly fits the description, as various shades of grey are used across the model’s Primeknit construction, midsole, and adjacent details. As it’s likely this pair was procured prior to the rebranding, no images of the insole were shared. The official release will surely feature an entirely new insole and packaging completely removed of any “YEEZY” logo.

For a closer look at what could very well be the first 350 v2 of 2023, see below. For now, sit tight as we await official imagery and release information.

In other news, a Bad Bunny adidas Campus is in the works for this year. 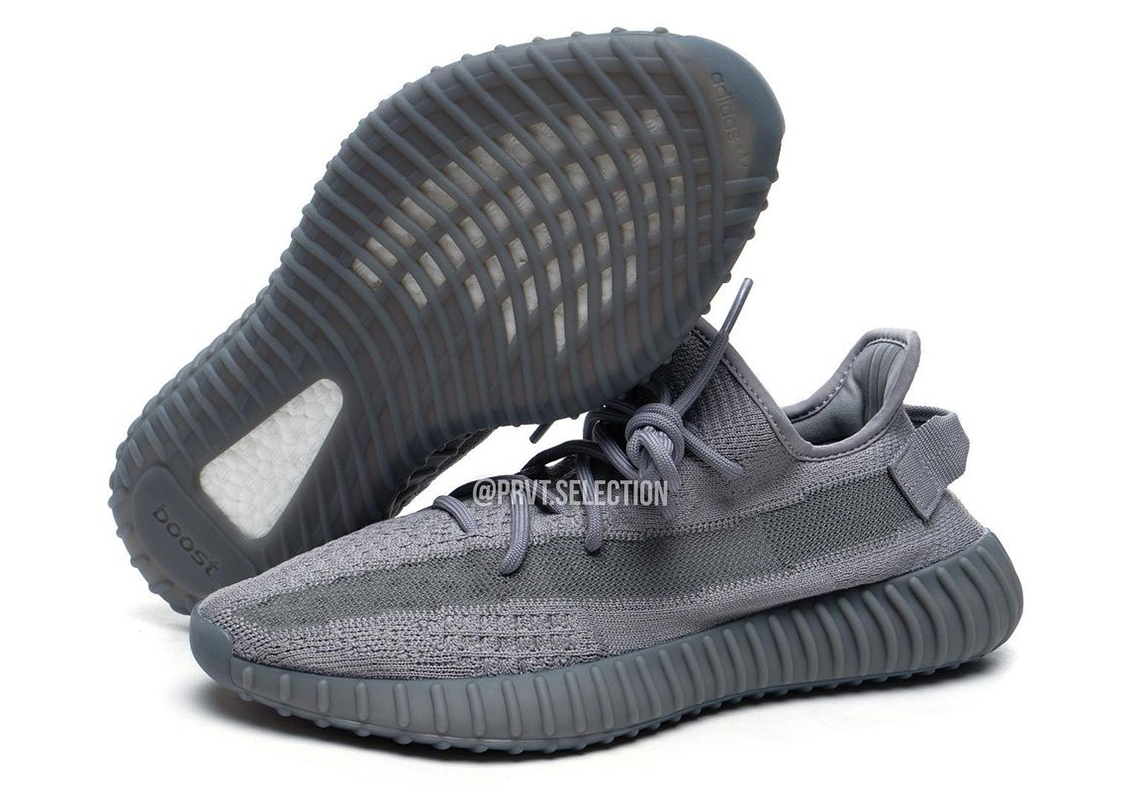 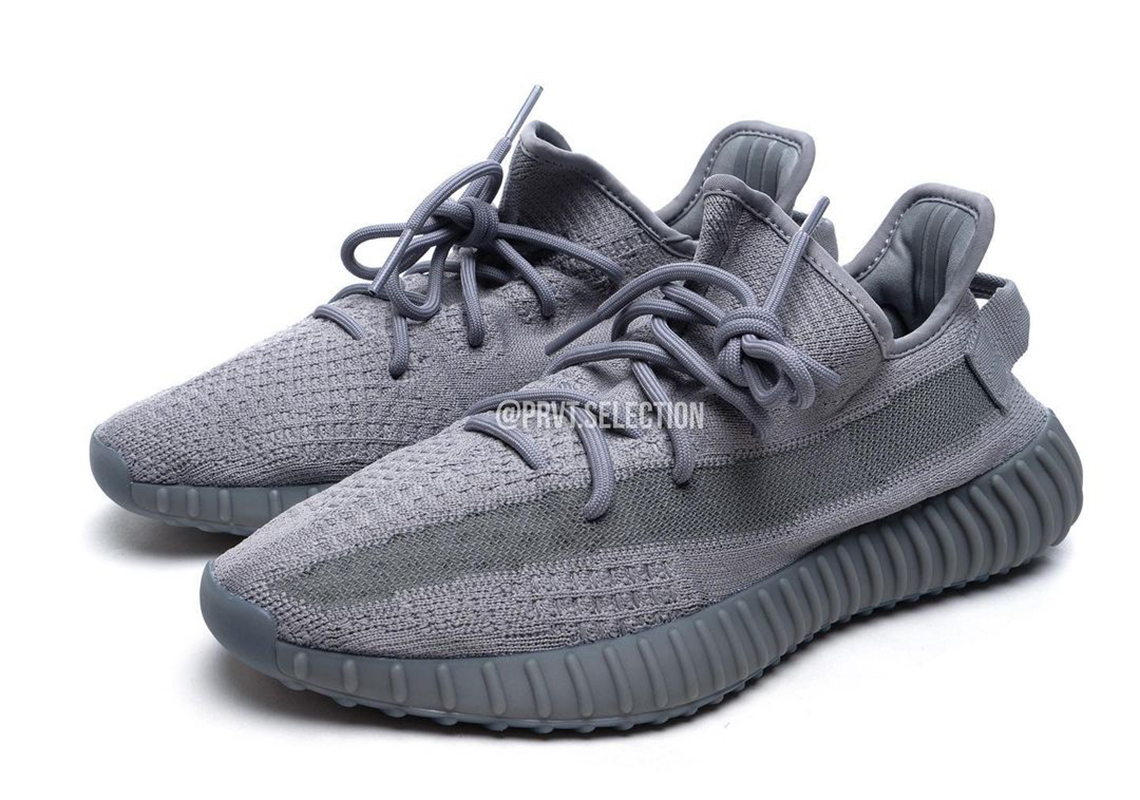 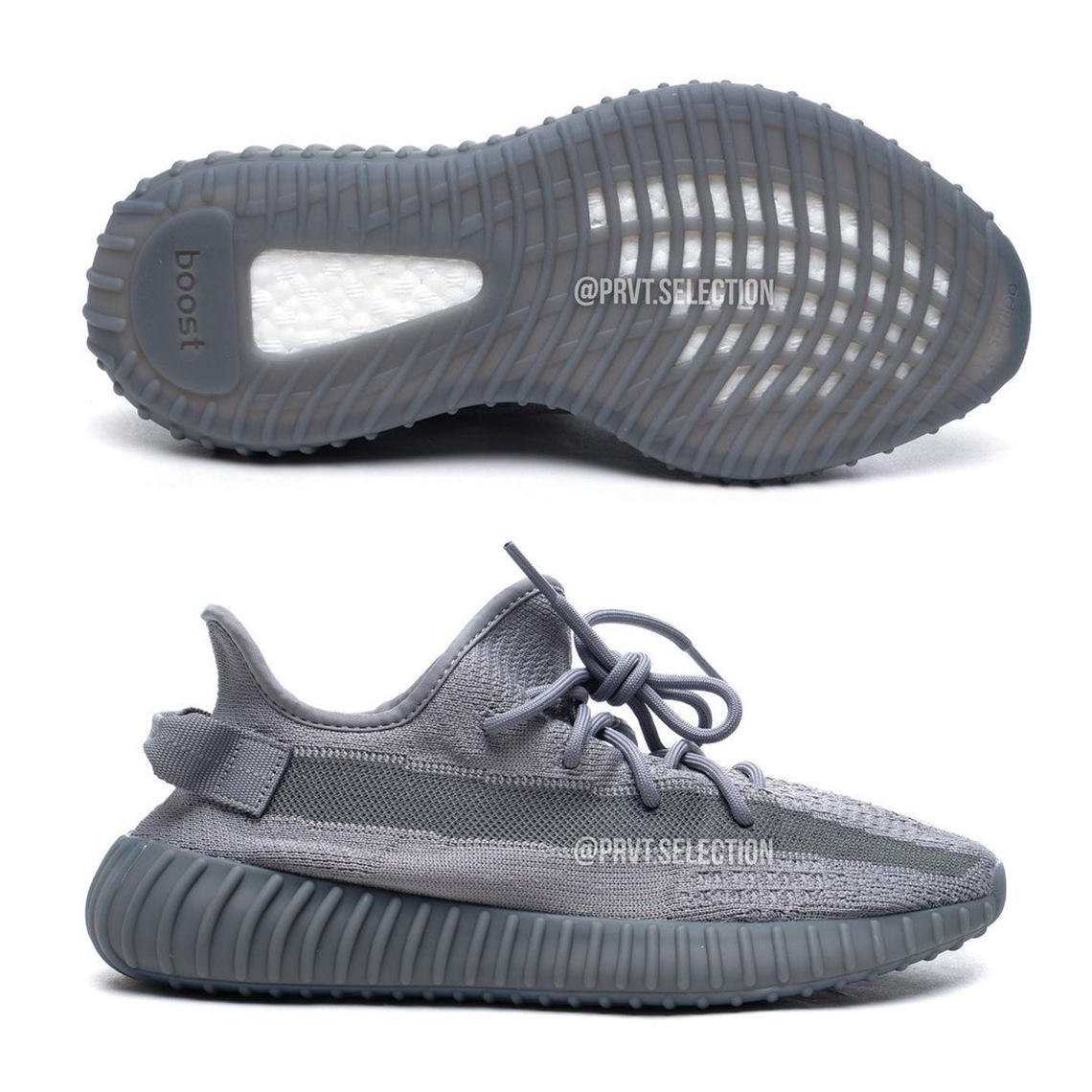 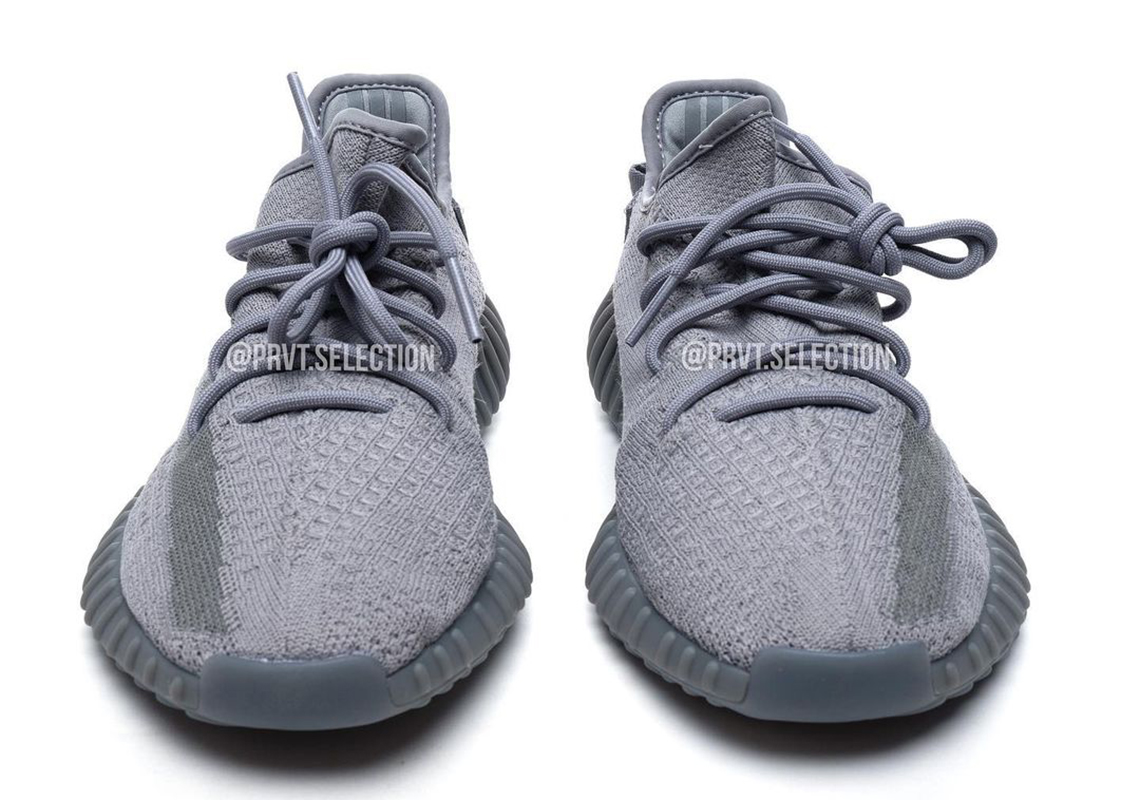 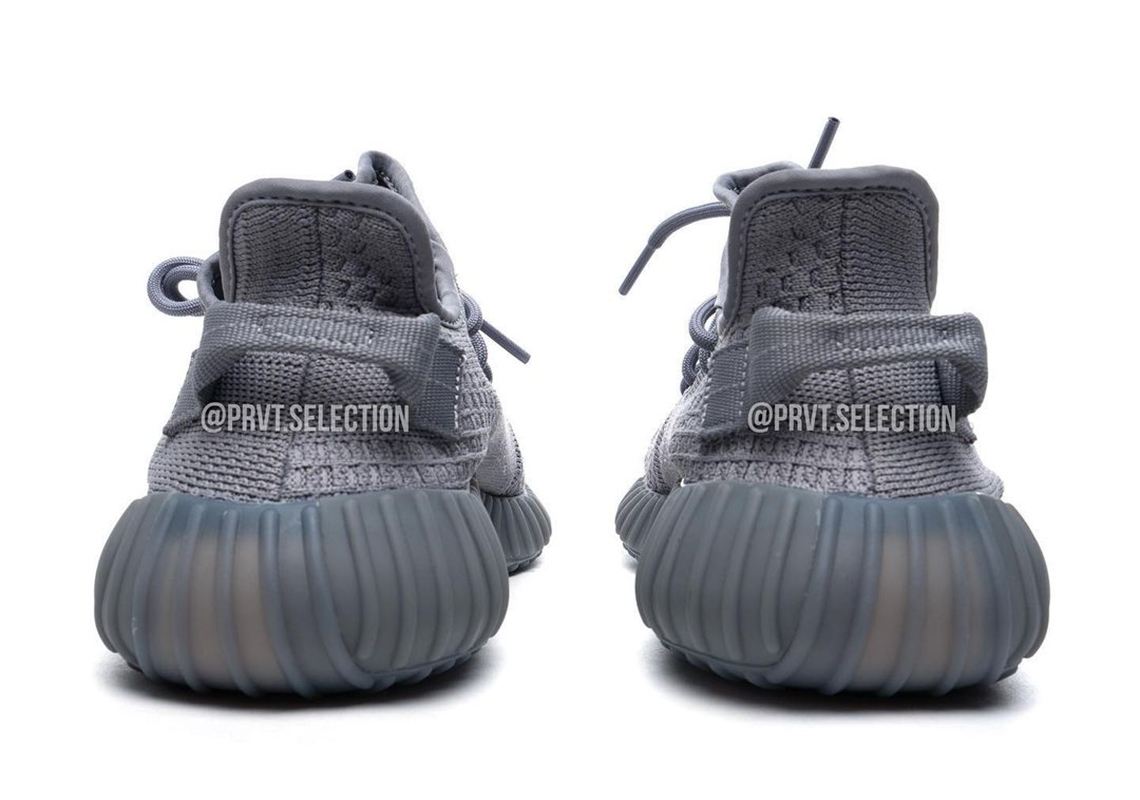