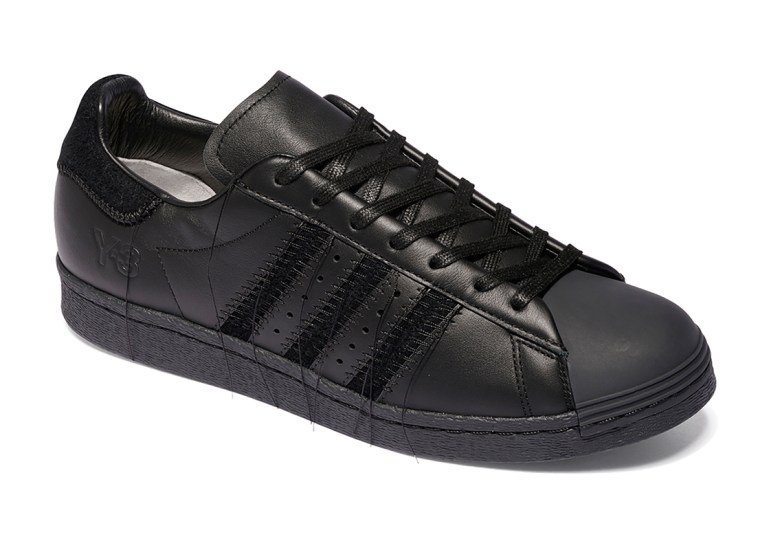 Yohji Yamamoto has been releasing his interpretation of footwear through the adidas Y-3 imprint since the early aughts. In addition to original designs, the Japanese creative has been adding his own spin to classic silhouettes from the Three Stripes archive, among them, the Superstar.

Unlike previous iterations from the storied partnership, the newly-surfaced Y-3 Superstar indulges in a rather understated modification courtesy of Mr. Yamamoto. The silhouette maintains its traditional leather and rubber build, although the profile 3-Stripes feature a non-standard stitch build; upper heel panels also boast similar detailing. Sole units opt for a straightforward arrangement, rounding out the adidas Superstar‘s stealthy look.

Enjoy a closer look at the pair ahead, and anticipate an adidas CONFIRMED app launch soon.

For more from the Three Stripes, check out the Sean Wotherspoon x adidas Orketro debuts on Jan. 19. 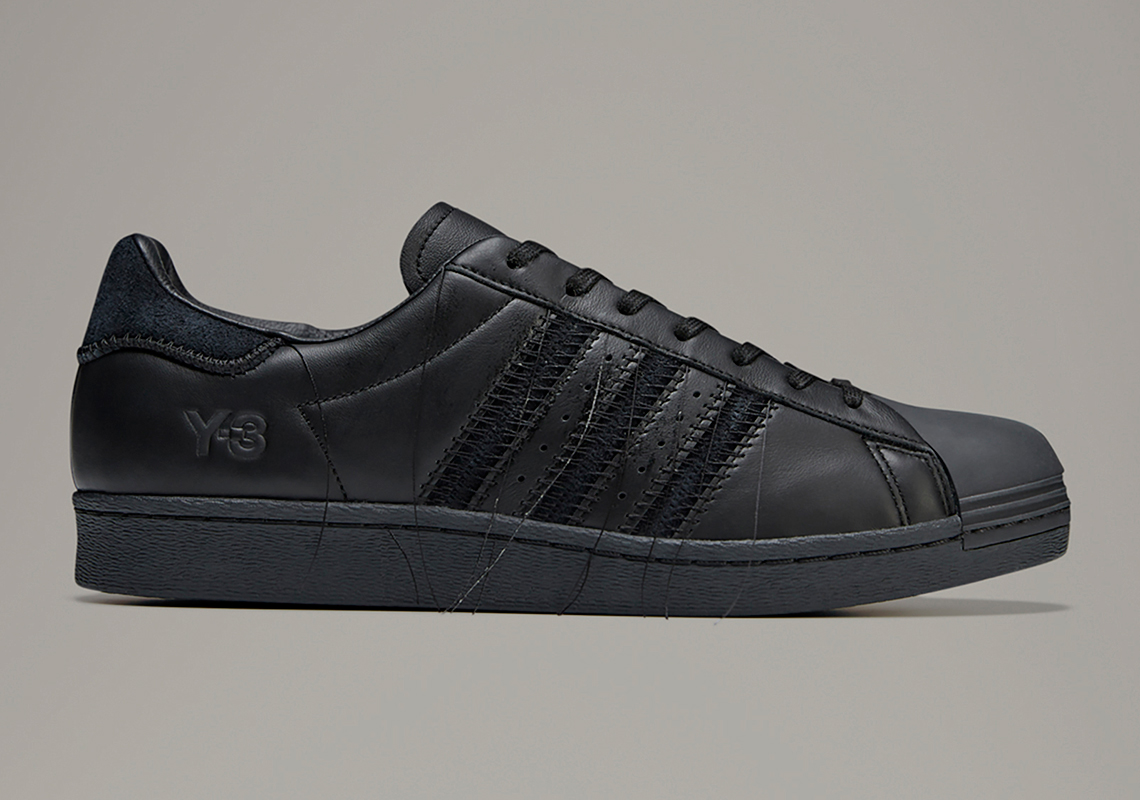 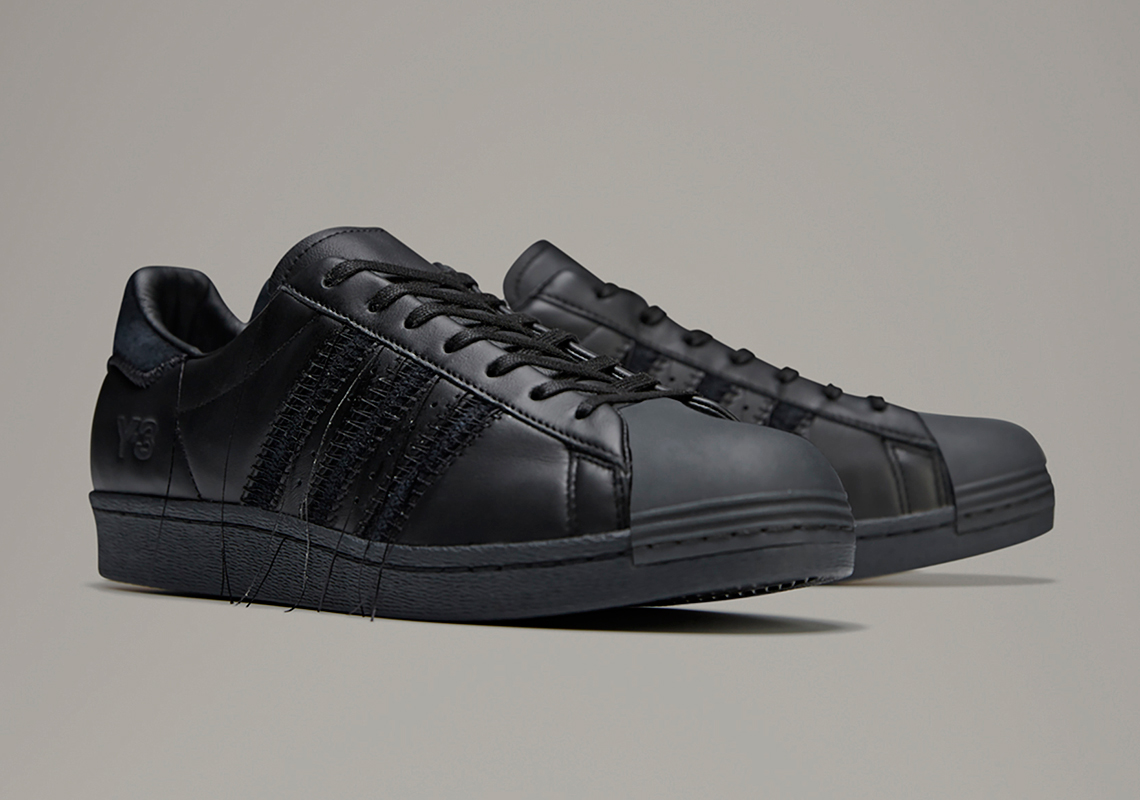