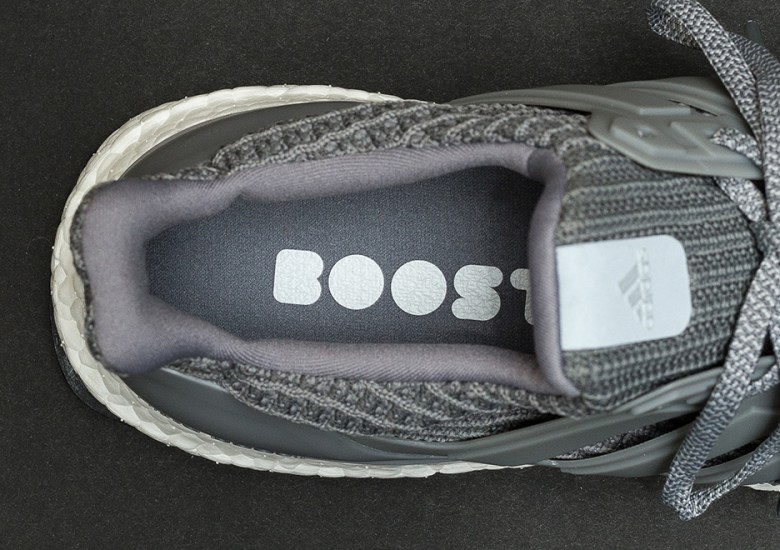 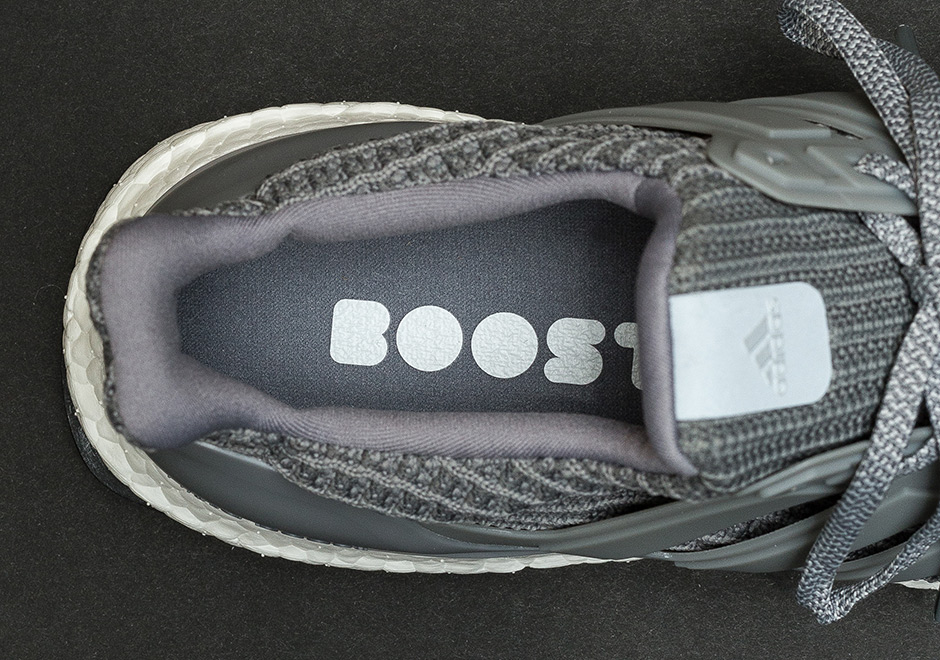 The Ultra Boost is ready to switch to fourth gear as the 4.0 model is set to debut at retail soon. So, what’s new with Ultra Boost 4.0? What makes it so different from its predecessors? To be frank, not much. The same Ultra Boost cushioning midsole with Continental rubber outsoles remain, as does the stabilizing heel/cage. What’s completely fresh (and thusly deems this a brand new model) is the newly engineered Primeknit upper, which features a neater “ribbed” texture and contrasting Primeknit patterns on the toe, tongue, and heel that tie to the original Ultra Boost model. In addition, a new BOOST logo appears on insole. Outside of those changes, the Ultra Boost 4.0 delivers the same comfort and style as its predecessors, although BOOST fanatics are probably yearning for something a bit more of a departure.

The adidas Ultra Boost 4.0 is set to release later this year with an MSRP of $180. 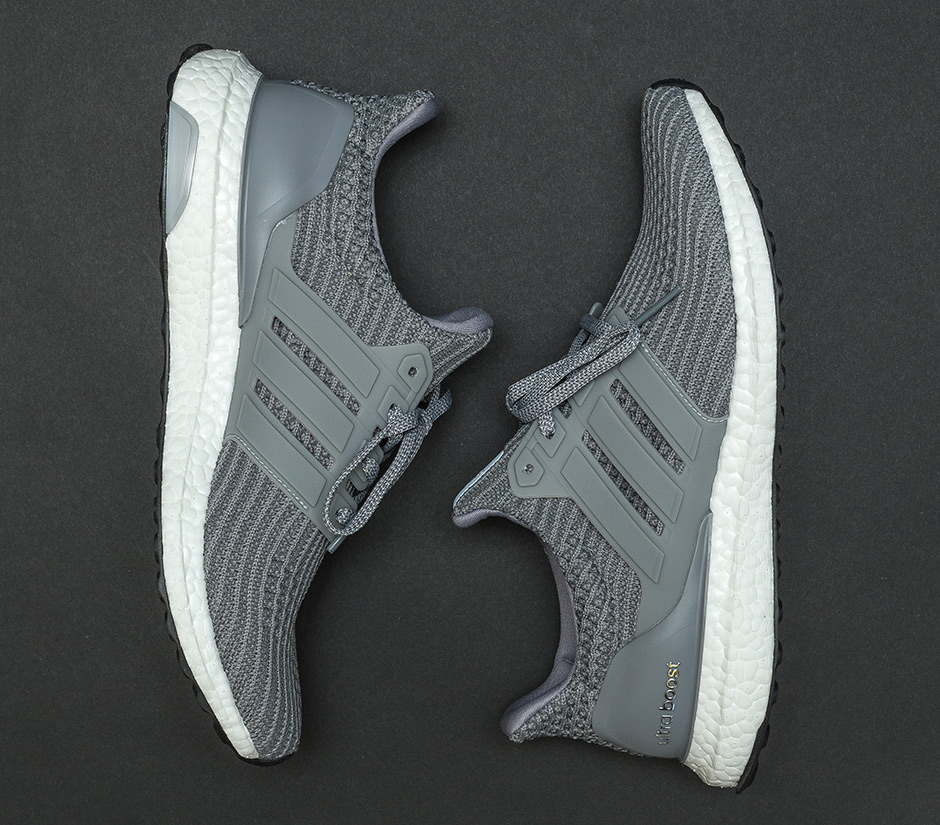 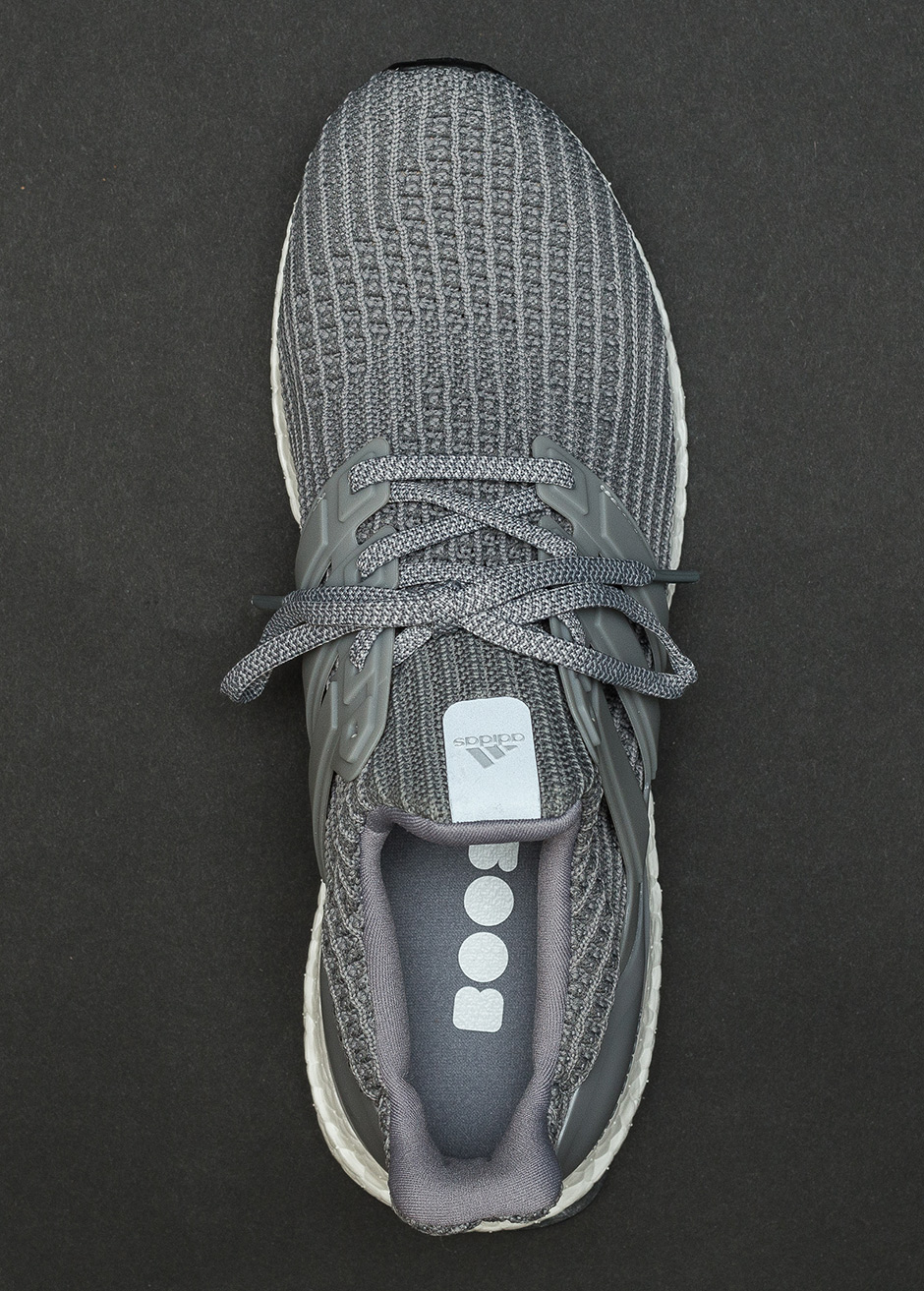 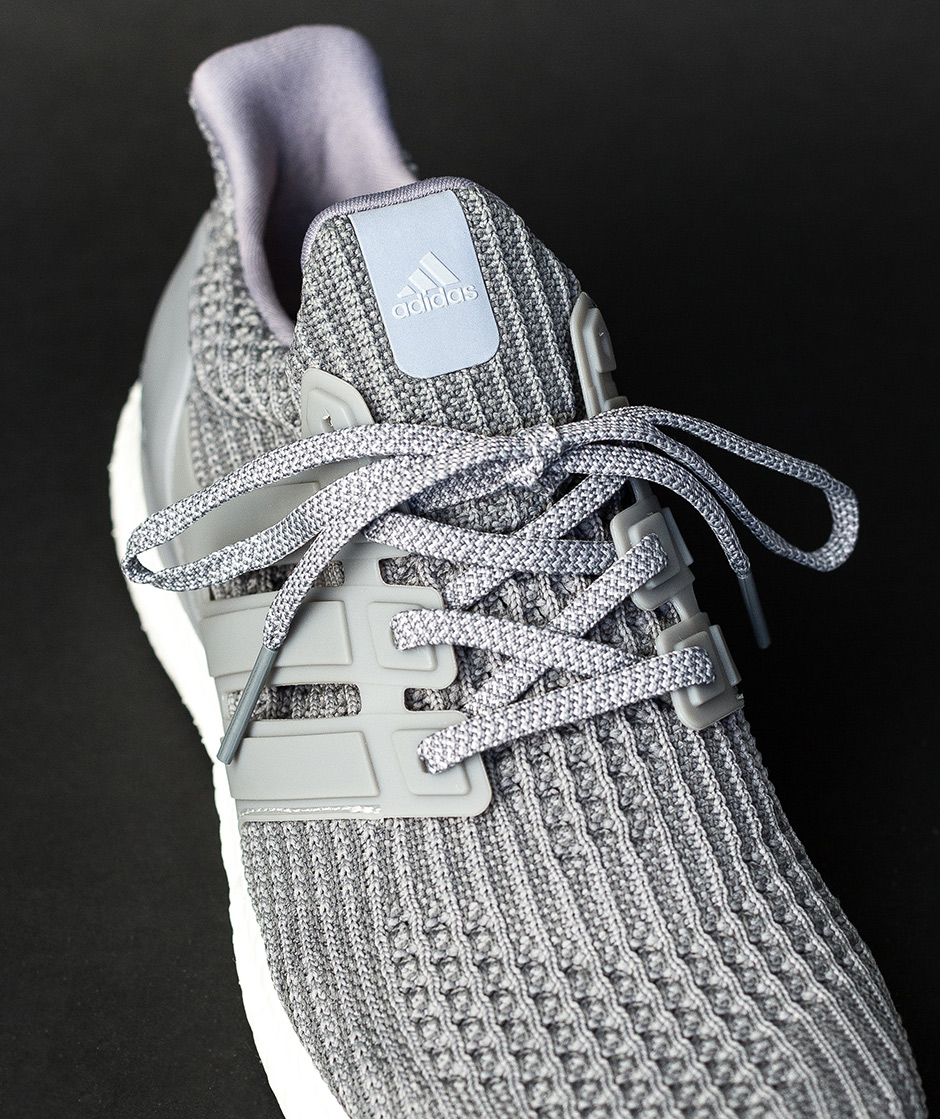 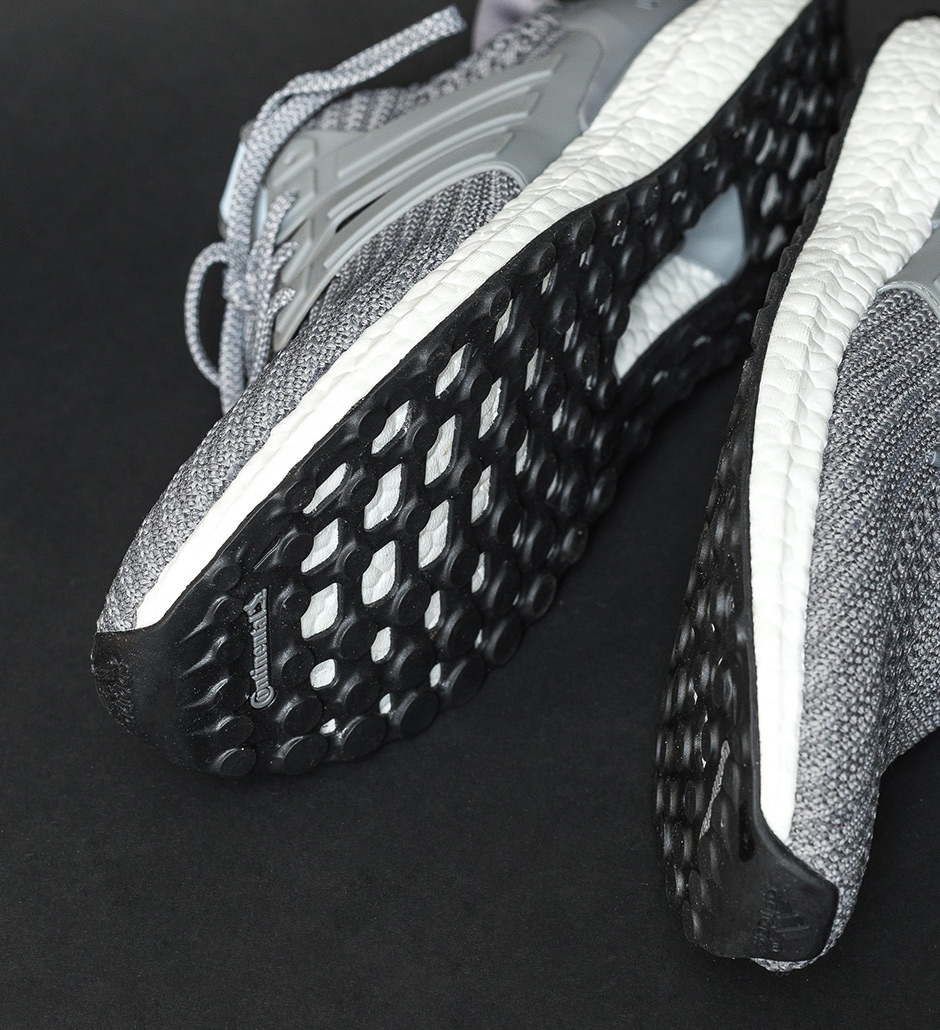 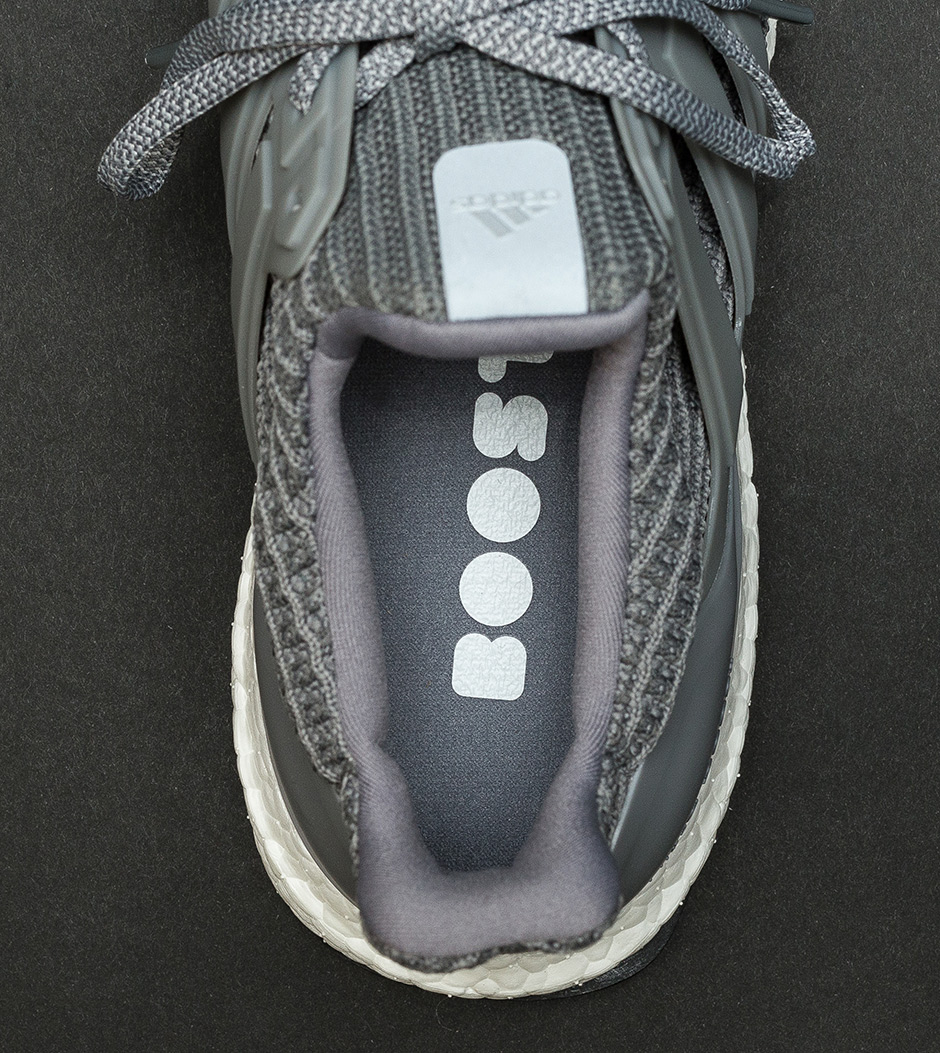 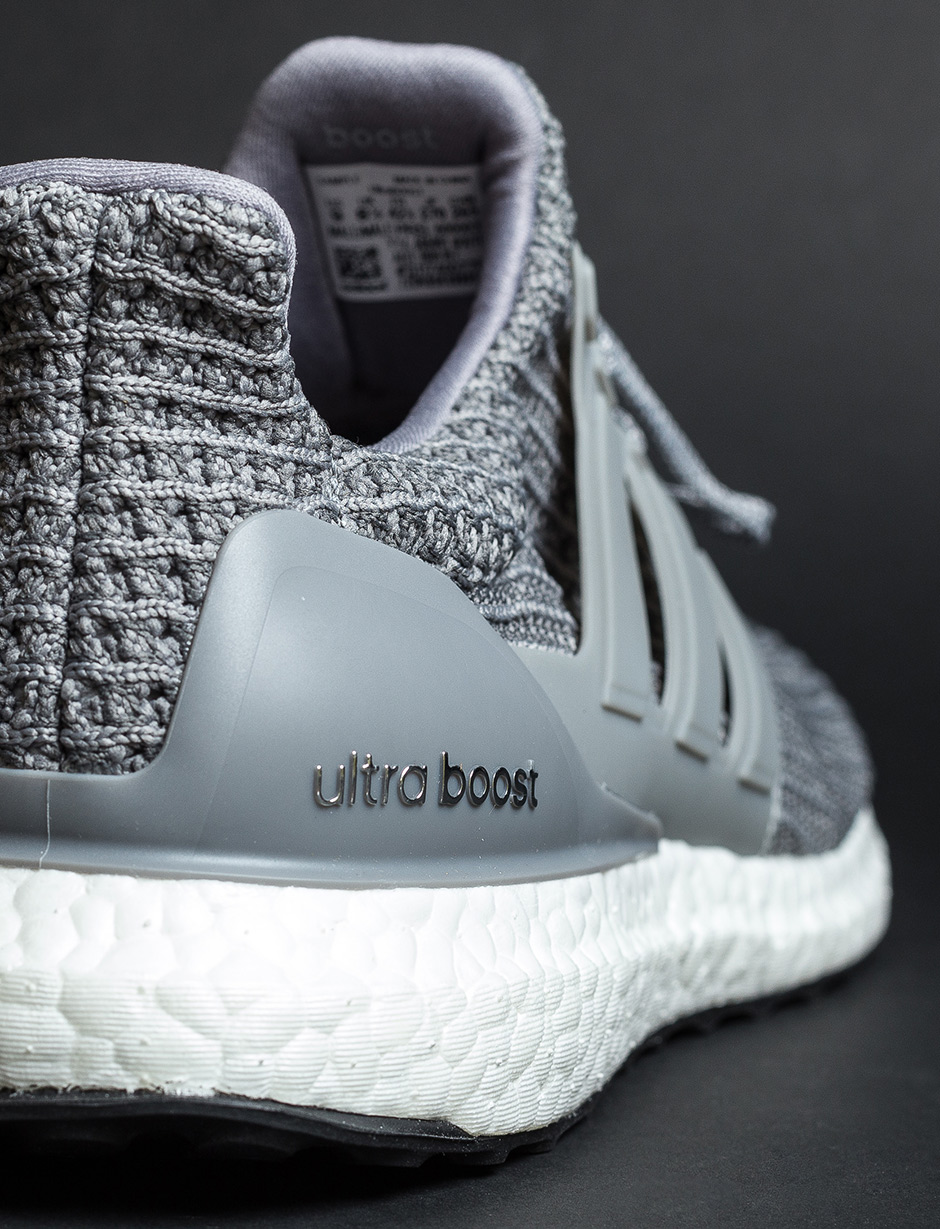 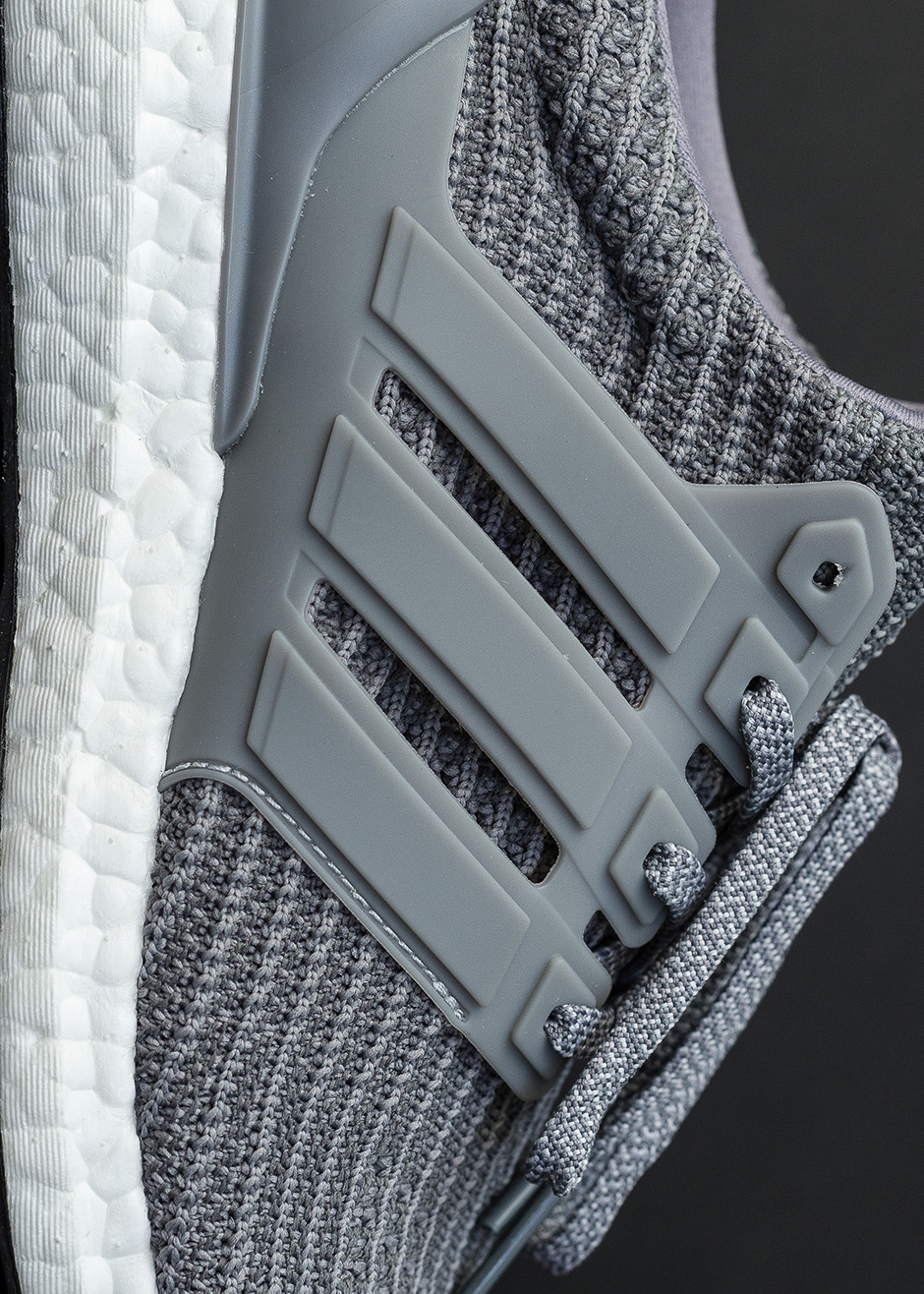 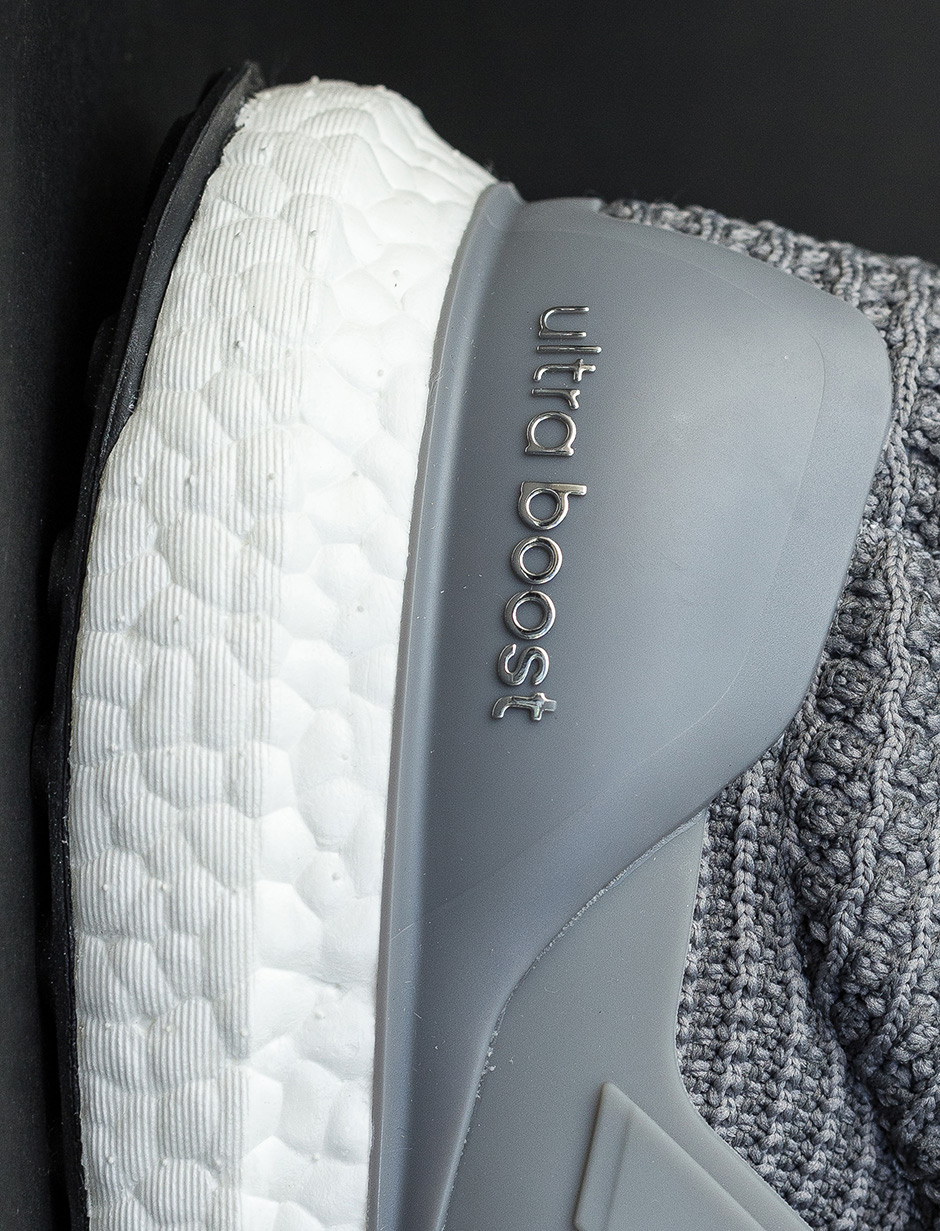