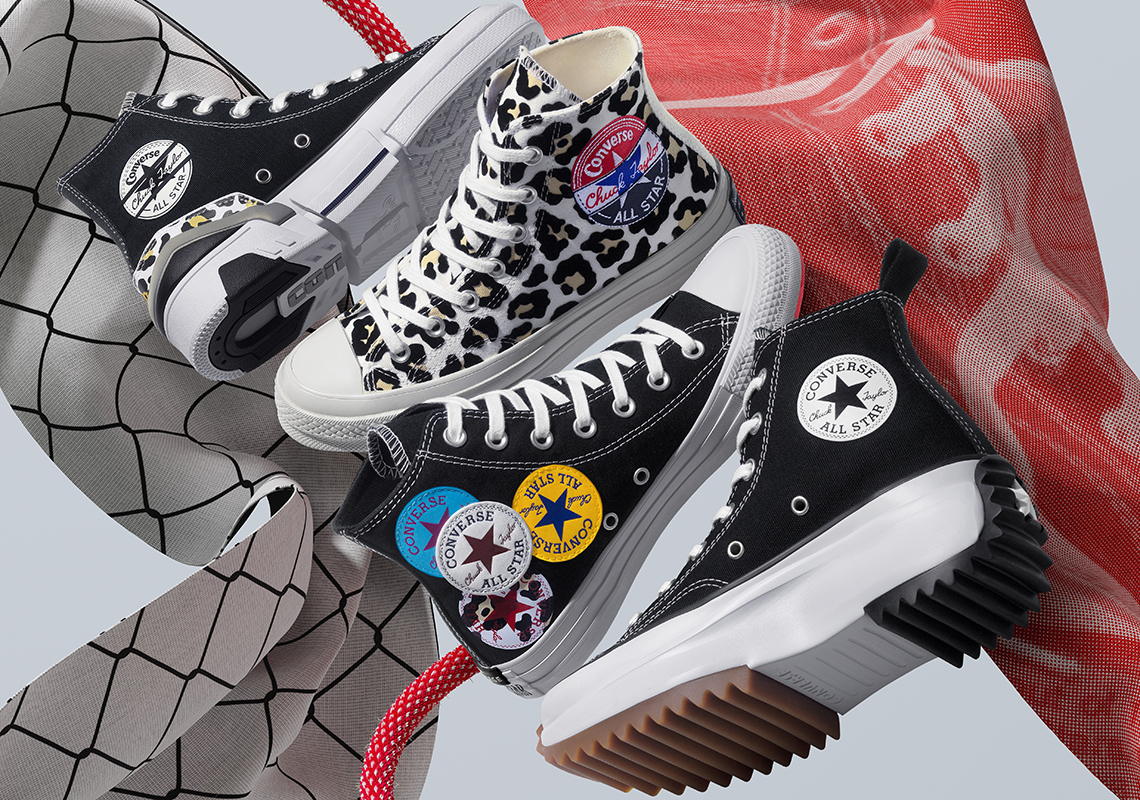 After a fun-filled 2019 of successful collaborations, the revival of the All Star Pro BB, and projects surrounding that of more sustainable product, Converse is ready to start the new decade off on the right foot. Their first initiative, fittingly dubbed the “Twisted” Classics Collection, involves an assortment of silhouettes old, new, and reworked. Following the well-received response from their collaboration with JW Anderson on the Run Star Hiker, the one-star imprint has decided to bring back its silhouette now in the form of an in-line release with simplistic black and white colorways set to release on January 16th.

In terms of new silhouettes, the Boston-based design team is proudly welcoming in the CPX70 which essentially is a compilation of their staple models blended into its sole portions. The general shape is similar to a regular Chuck Taylor, but structural modifications inspired by their heritage basketball products are ushered including the heel piece from the 1980s ERX, the medial panel from the One Star, and a forefoot element from the Pro Leather.

Lastly, it’s only right that they stick to their bread and butter by releasing more Chuck Taylor All Stars and Chuck 70s. Spinning off the classic silhouettes through a wild perspective, Converse dresses up several offerings of their iconic sneaker with animalistic graphics, multiple “All Star” patches, and asymmetrical color blockings. In addition, one of the low-profile iterations is receiving a beefed up outsole upgrade for those who prefer a platform look. Peep a closer look at some of the crazy colorways they have in the pipeline for Spring 2020, and expect them to roll out on Converse.com starting on January 16th for a price range of $70-100. 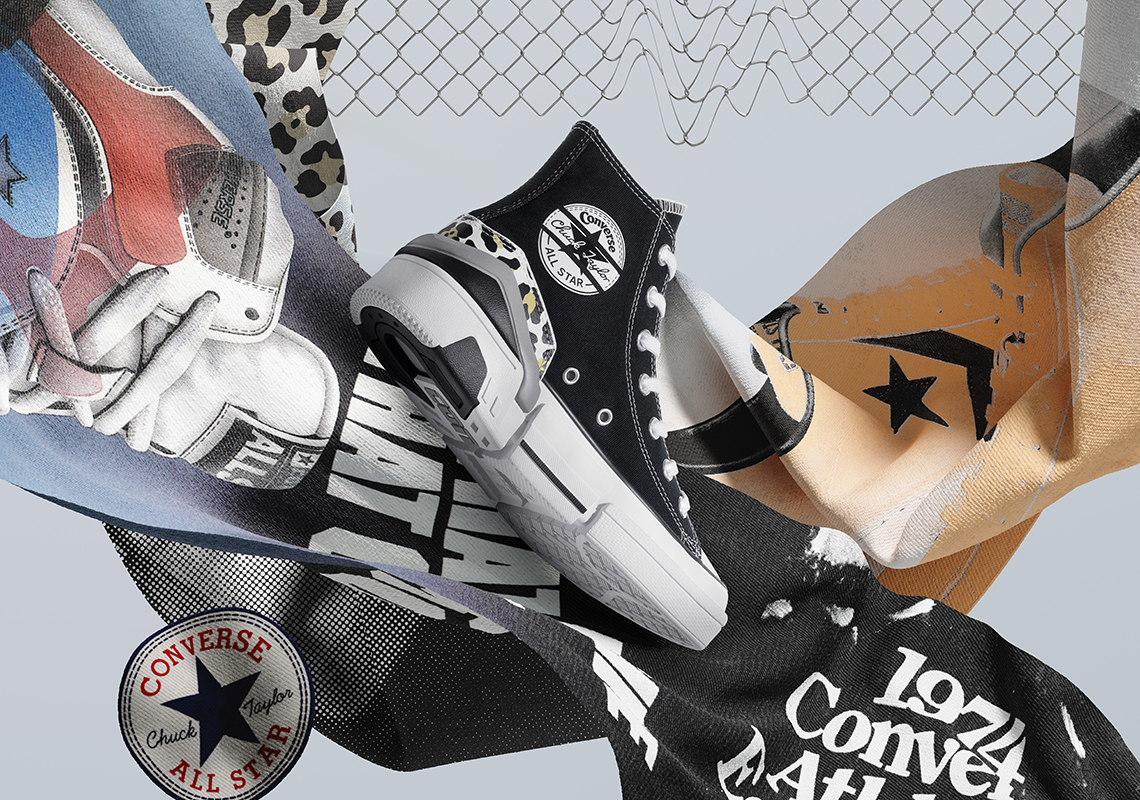 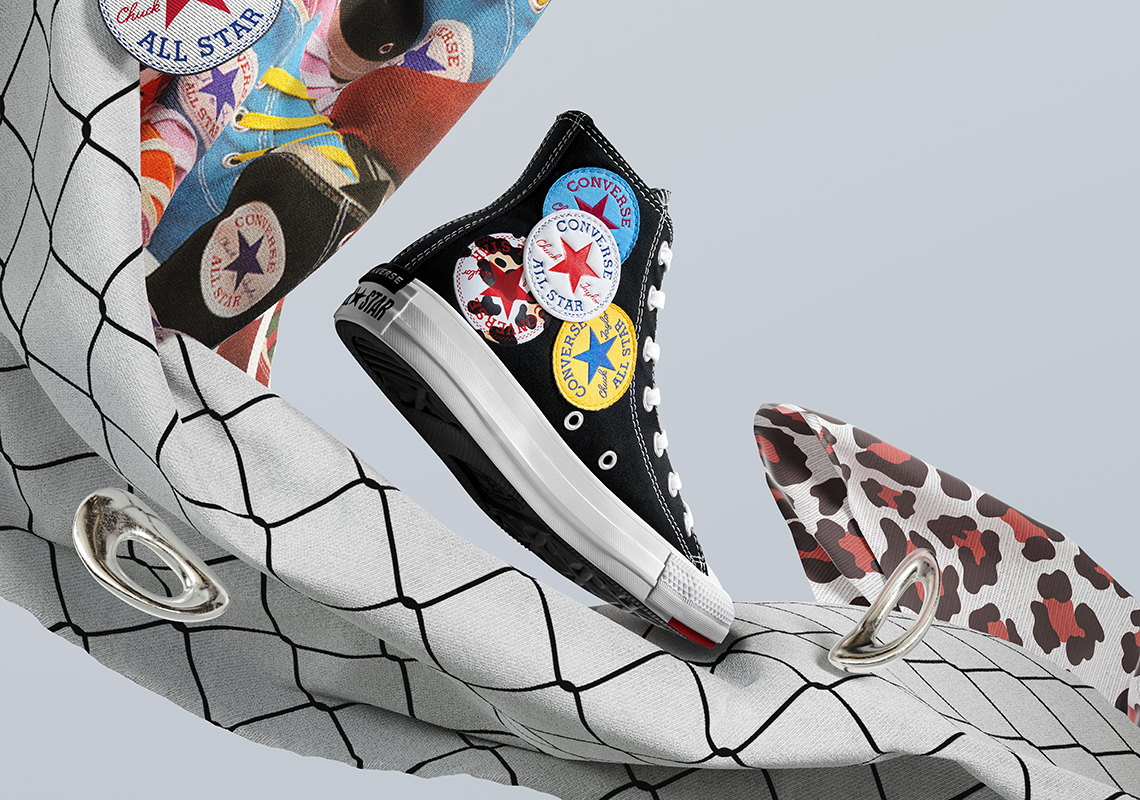 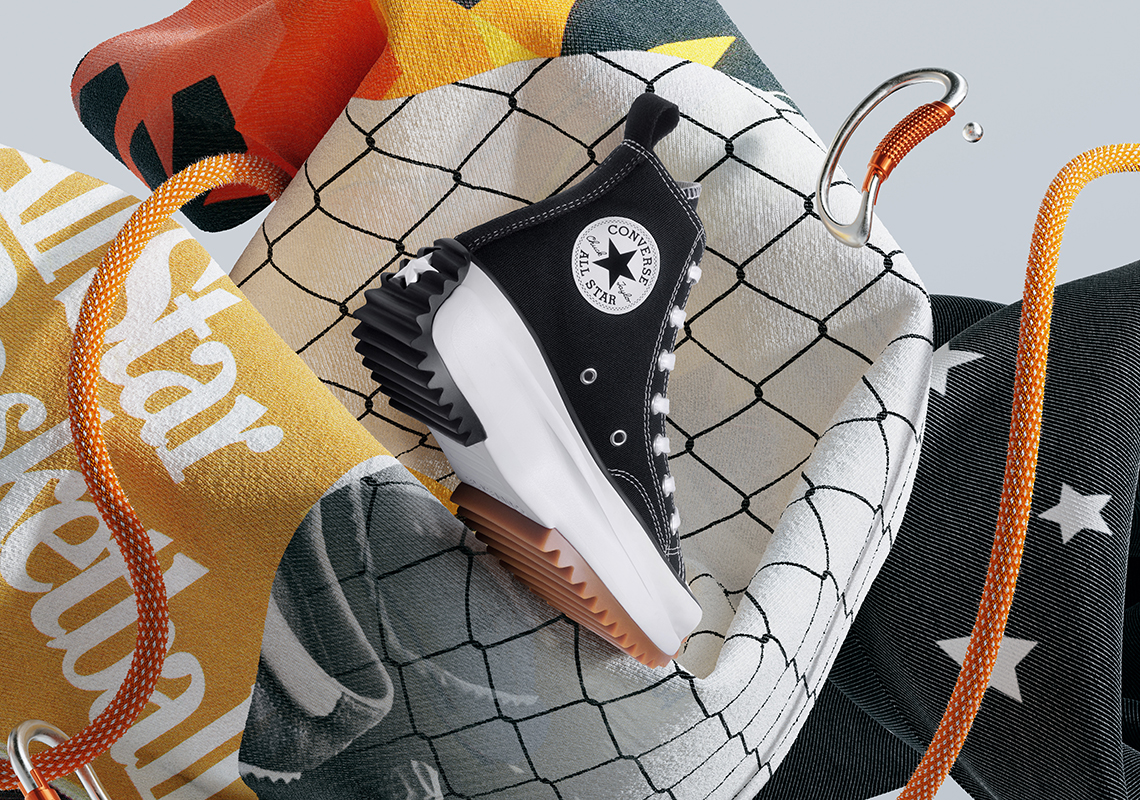 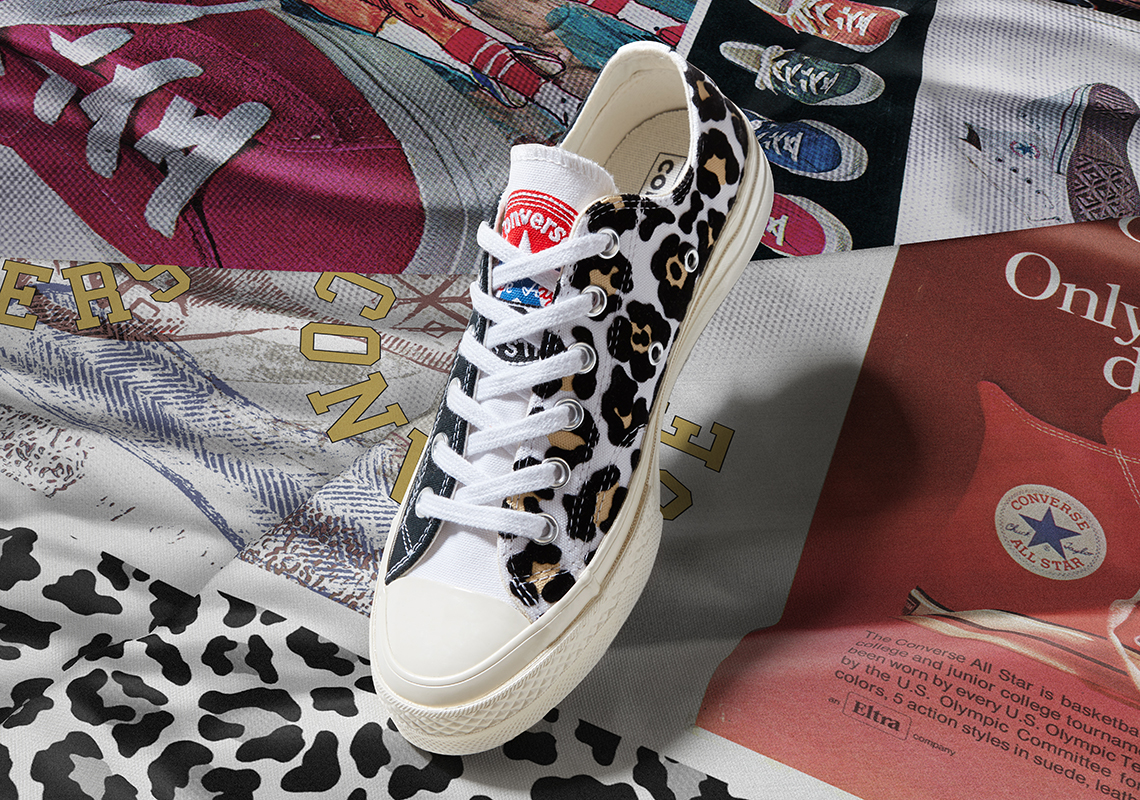 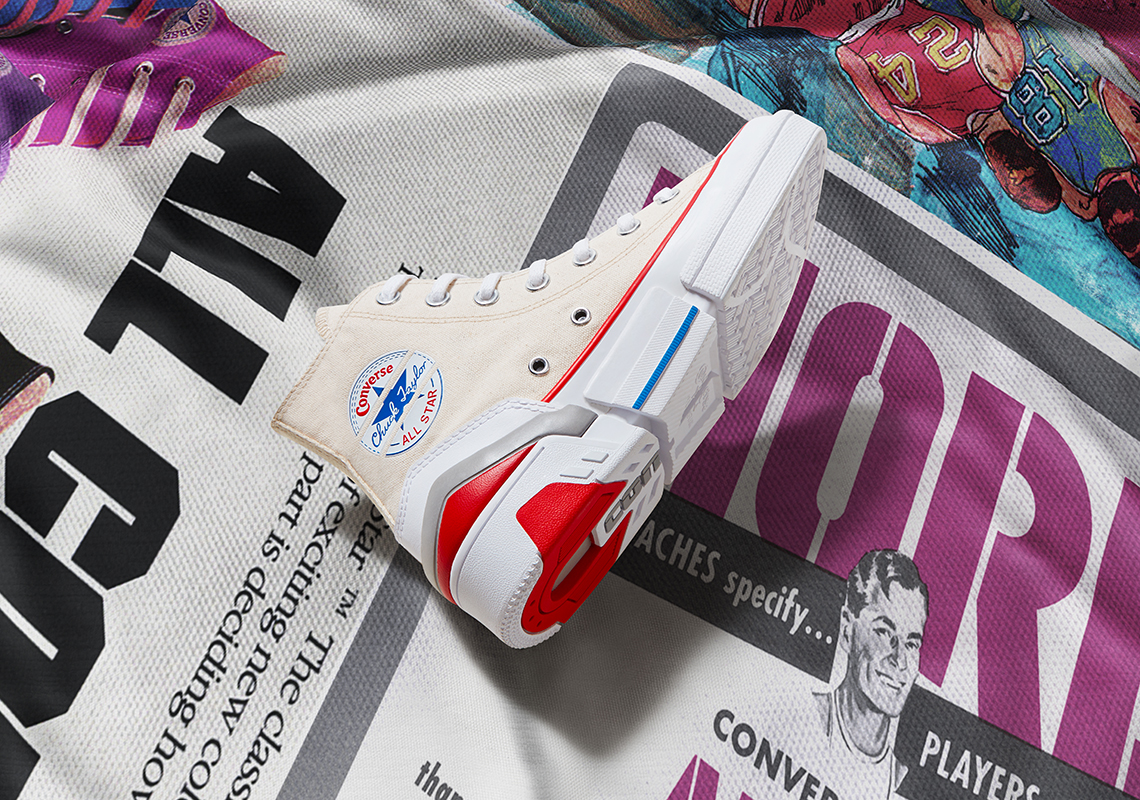 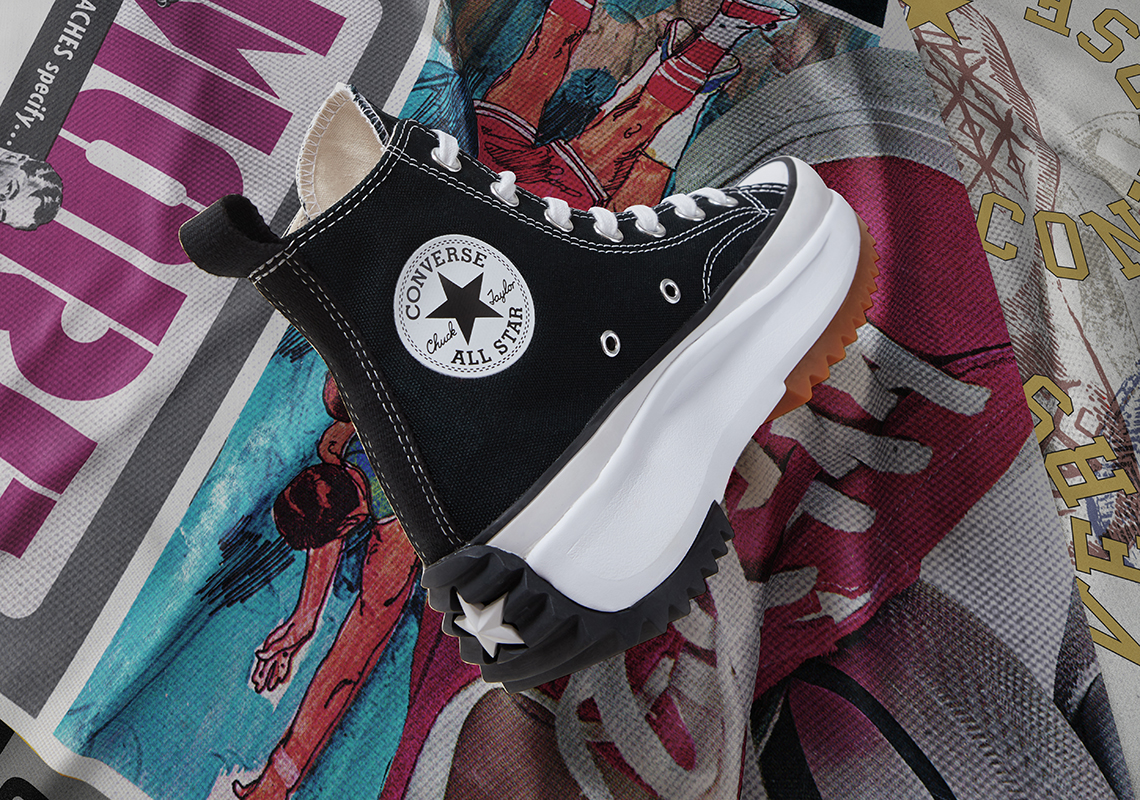 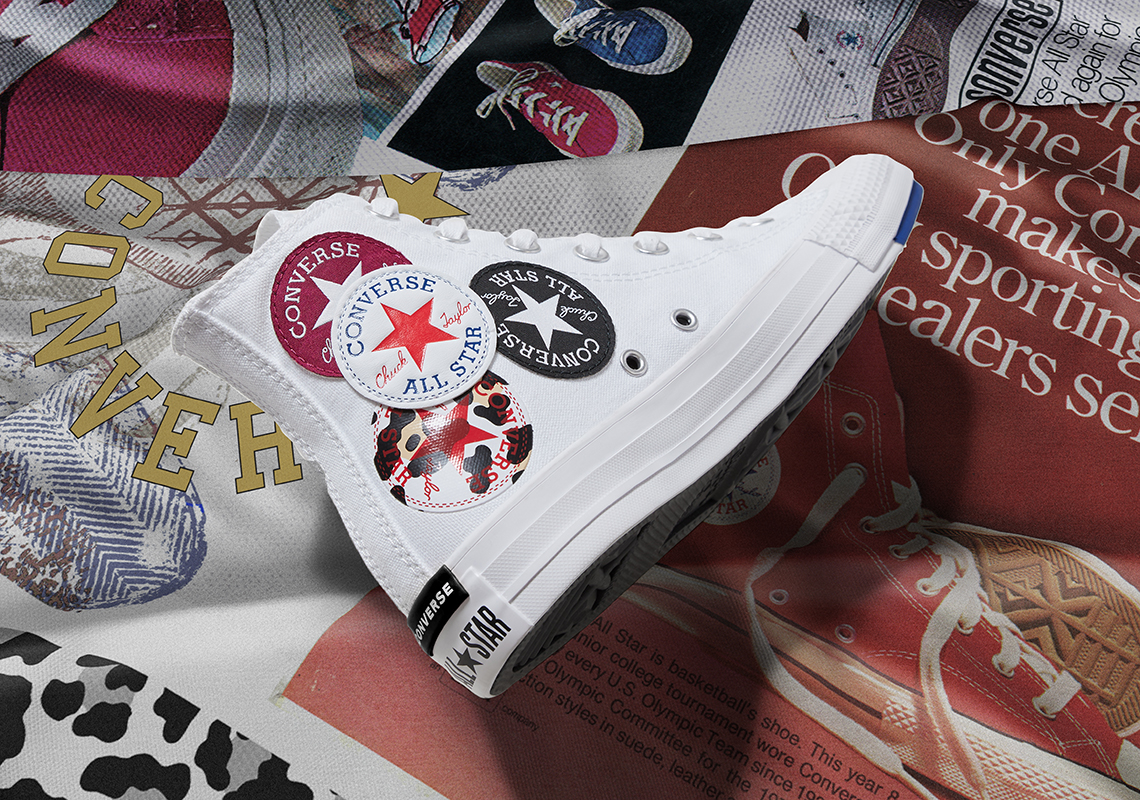 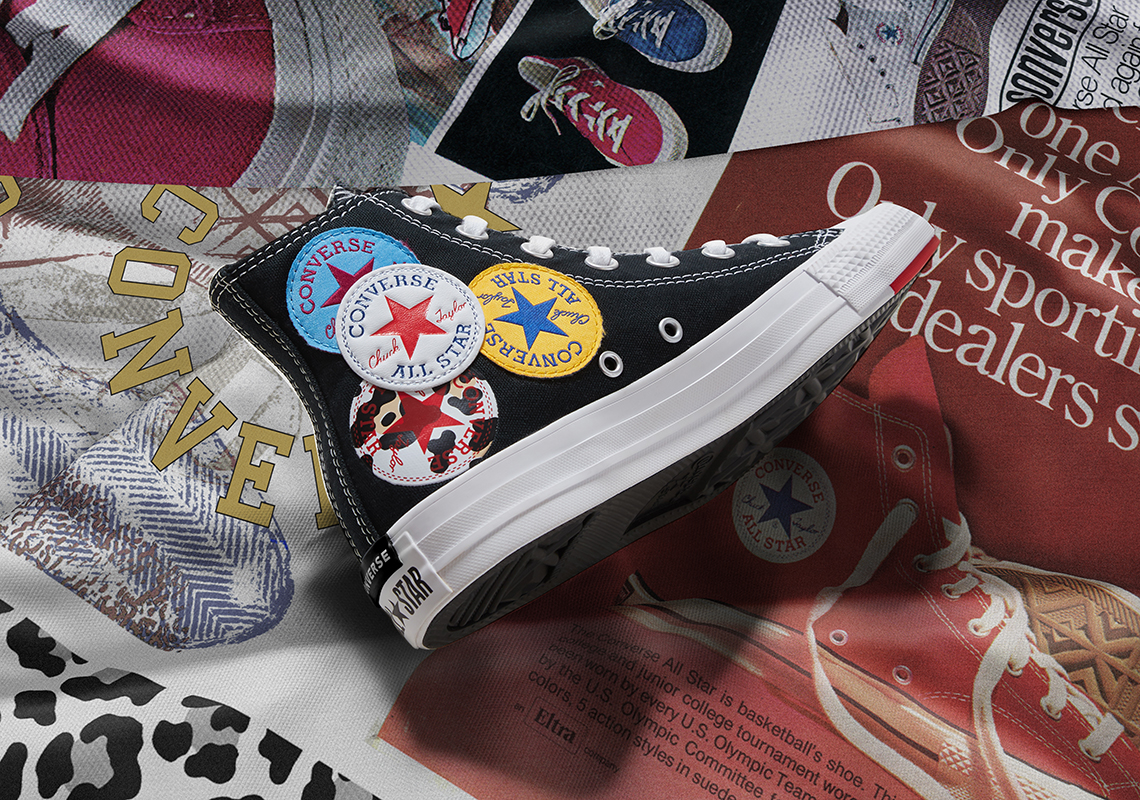 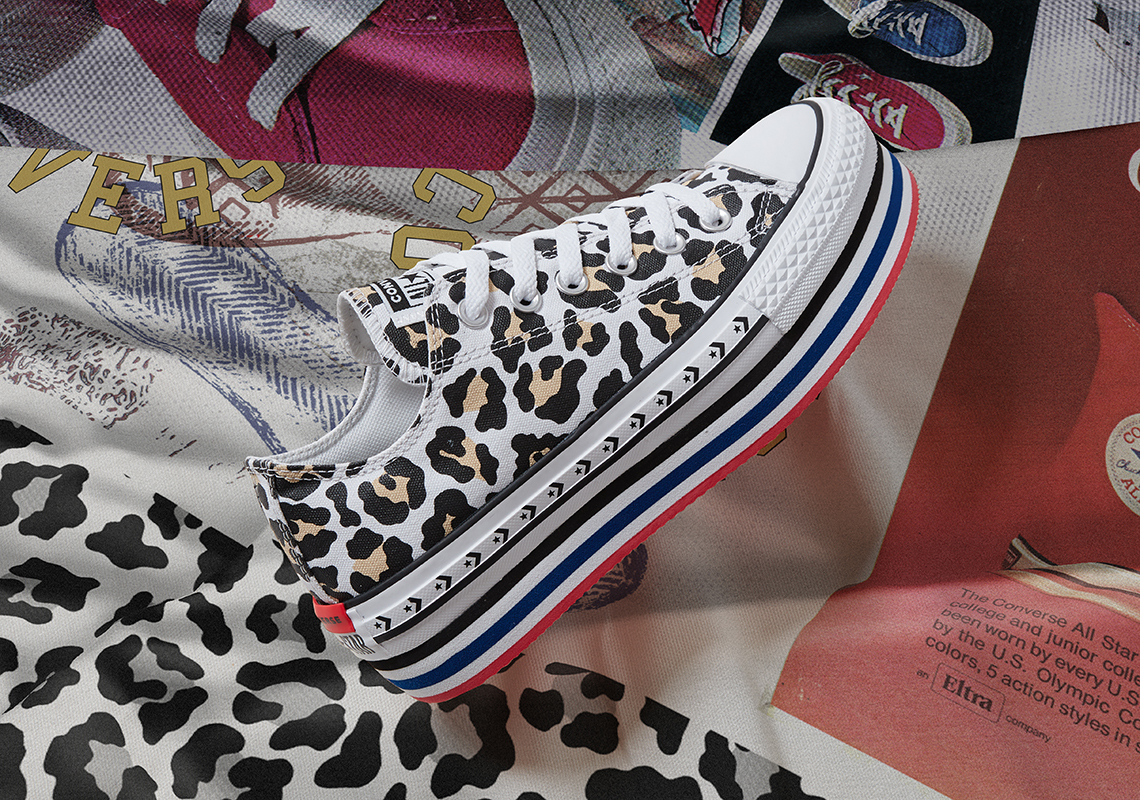 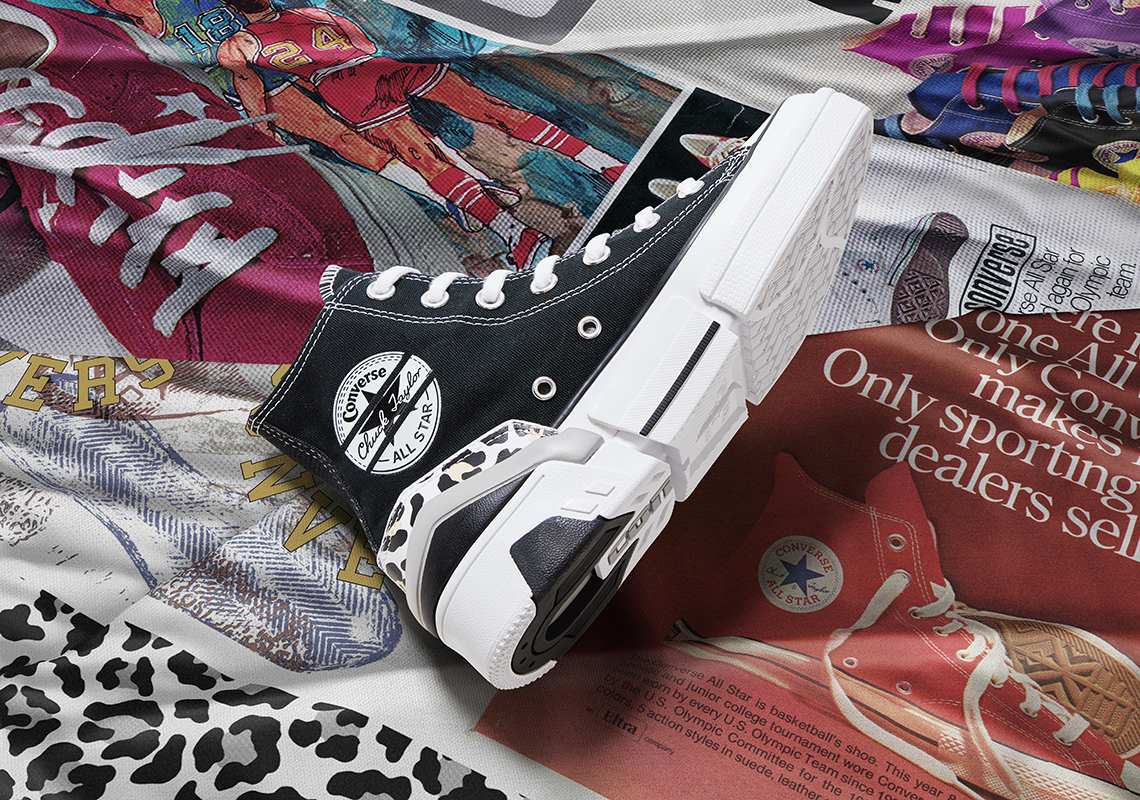 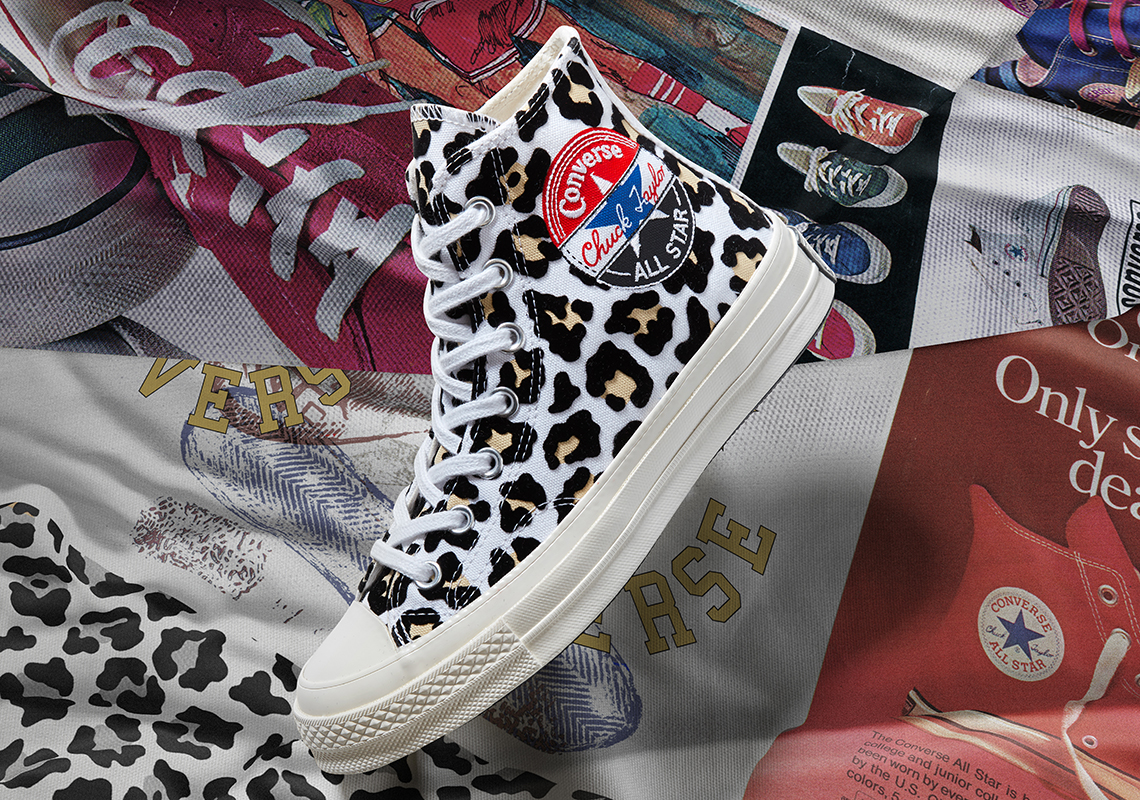 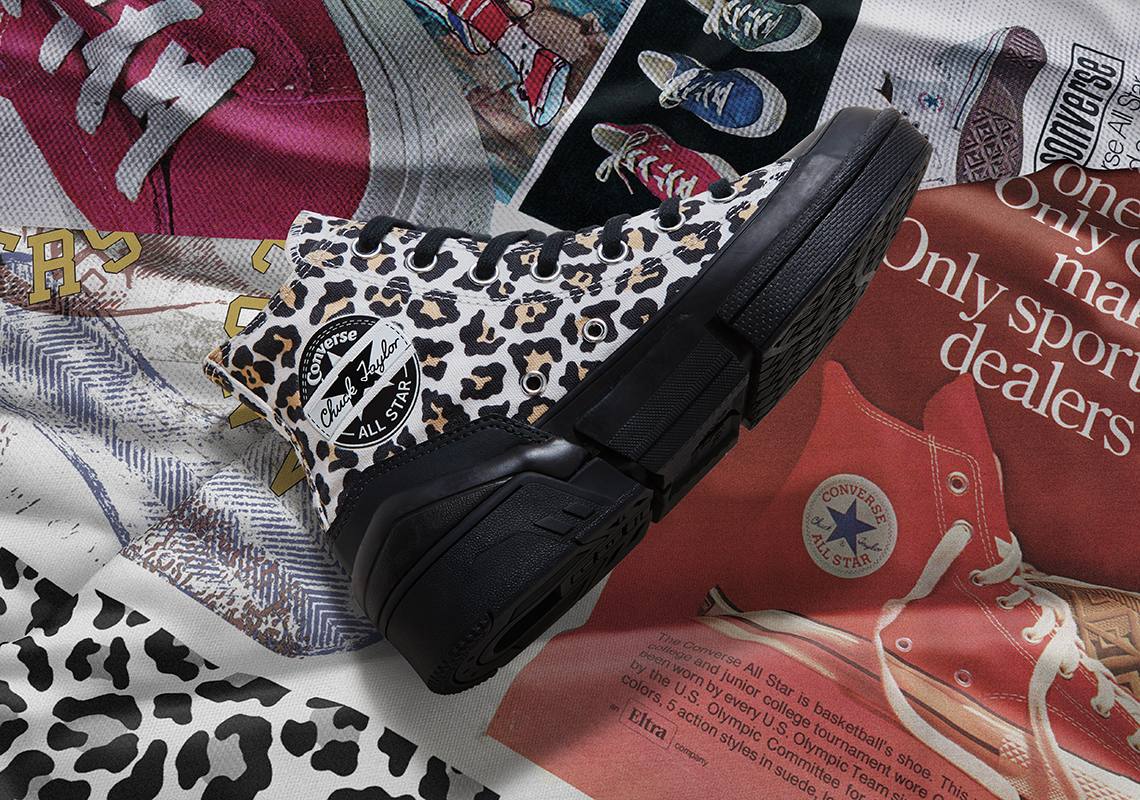