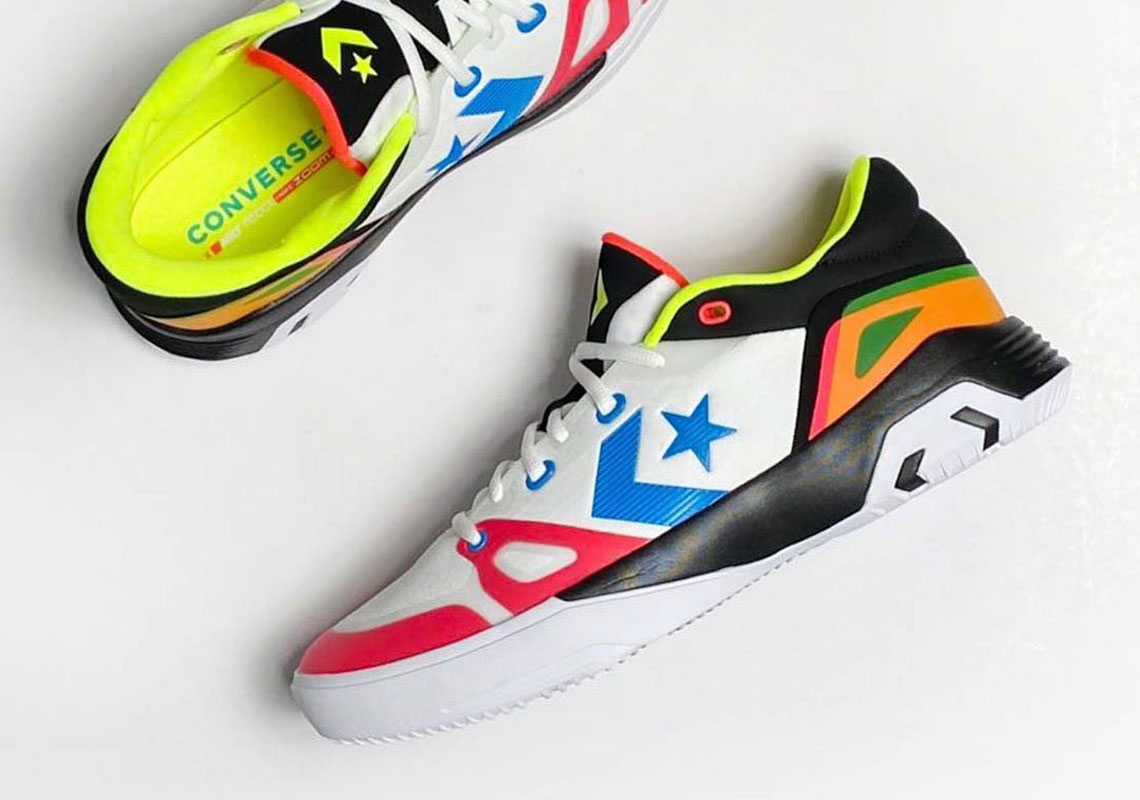 Once the most dominant brand on the hardwood, Converse is now almost exclusively synonymous with lifestyle wear. Over the past two years, however, The One Star Brand has made a conscious effort to regain some of its basketball glory from decades ago through strategic endorsements and the launch of the All Star Pro BB. The former’s newest addition is Golden State Warrior Draymond Green, who helped unveiled the latter’s newest relative: The G4.

Promotional material for Green’s signing revealed two versions — high-top and low-top — of Converse’s next foray into performance basketball. The shorter silhouette, however, has led the charge in showcasing exactly what makes up the G4. Accented by divergent hues, mixed textile and synthetic uppers are equal parts lightweight, breathable and durable. Nike React cushioning at the heel works in tandem with the Zoom Air enclosed at the forefoot to further meet the dynamic needs of players like Green. And while supportive in its own right, the G4 Low forgoes any Zoom BB NXT-like heel padding that may very well appear on its taller counterpart.

Take a closer look at the G4 Low here below while you wait for pairs to arrive to Converse.com once the NBA season gets going again.

Elsewhere under the NIKE, Inc. umbrella, the limited “Metallic Navy” Japan Pack Jordan 1 is slated to return this summer for the first time since 2001. 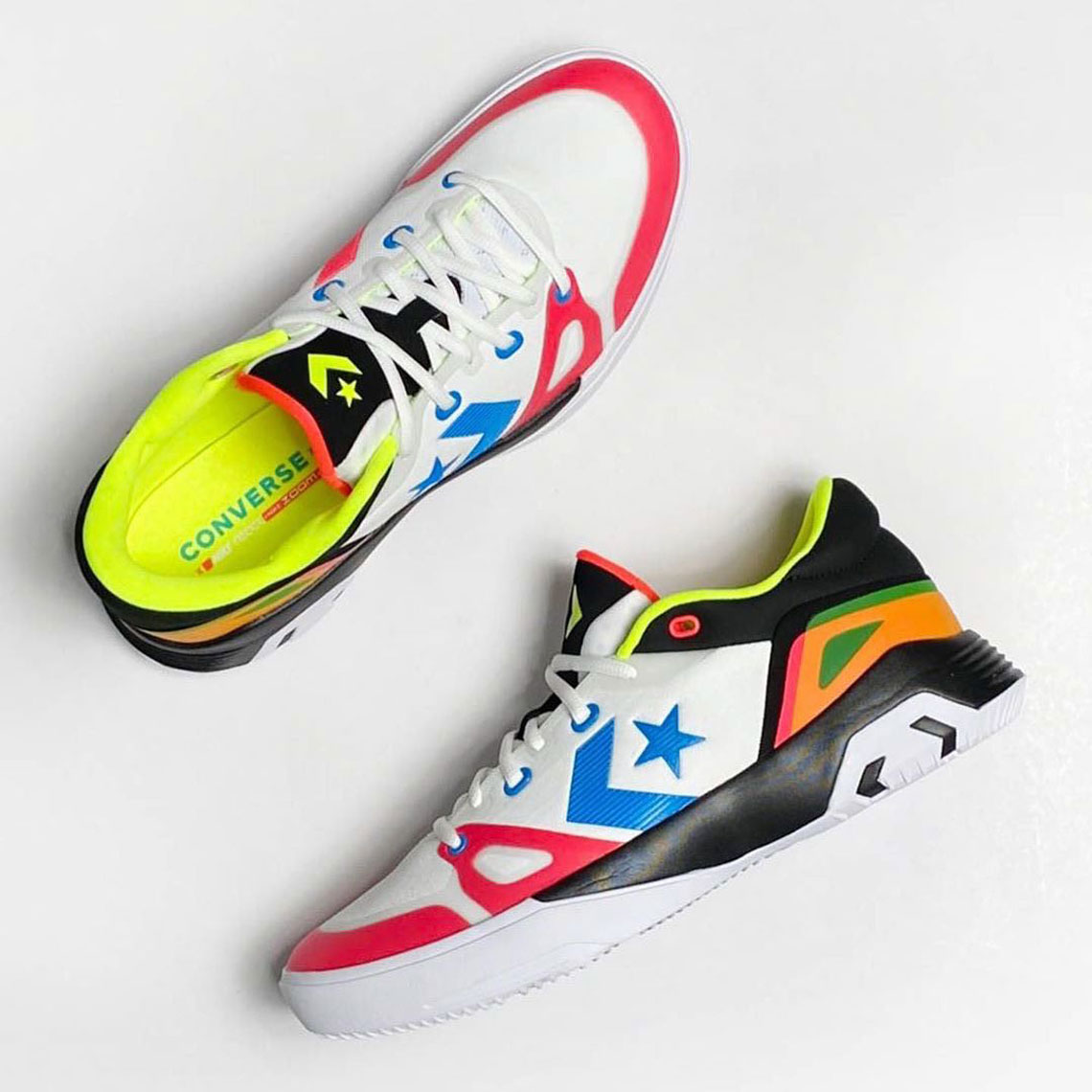 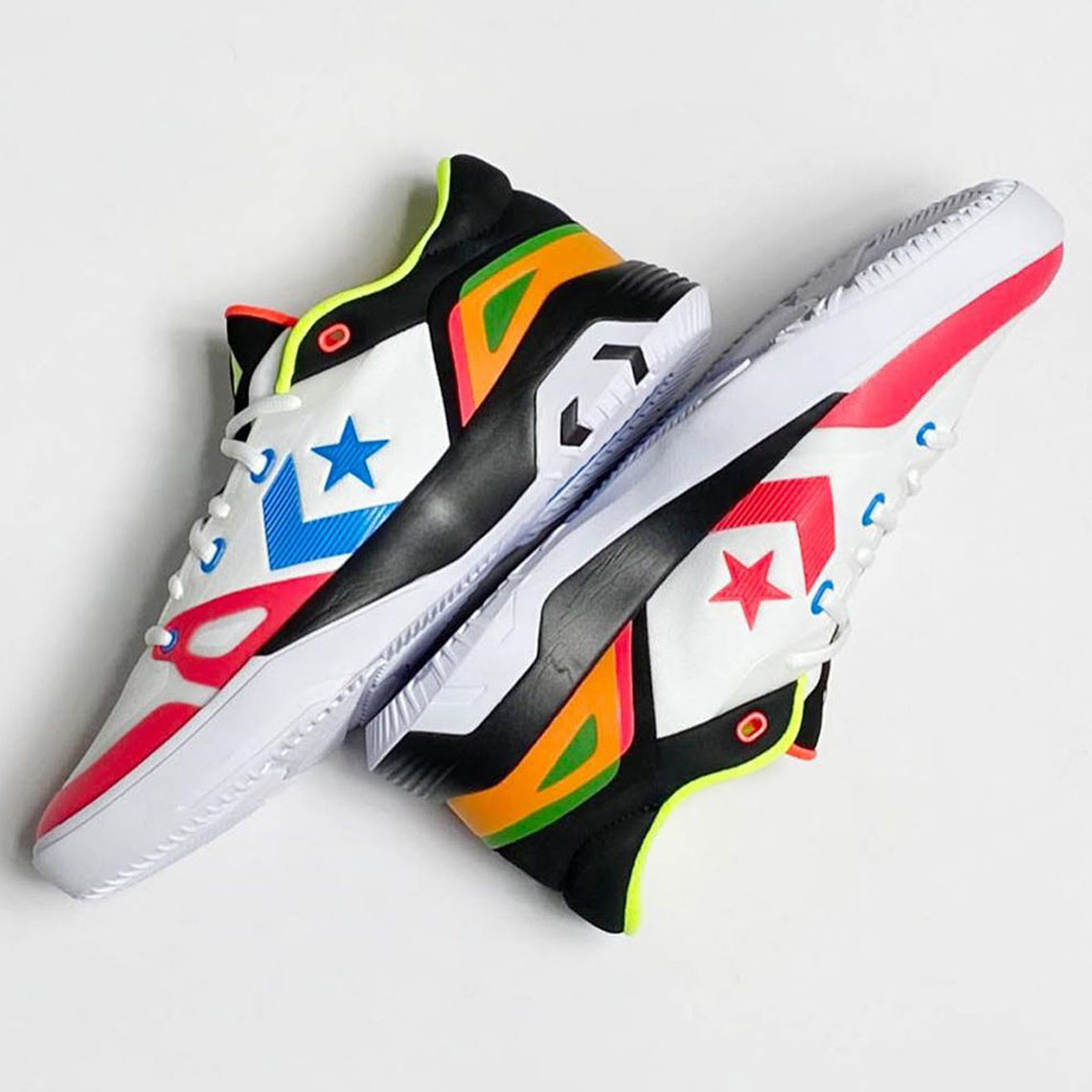 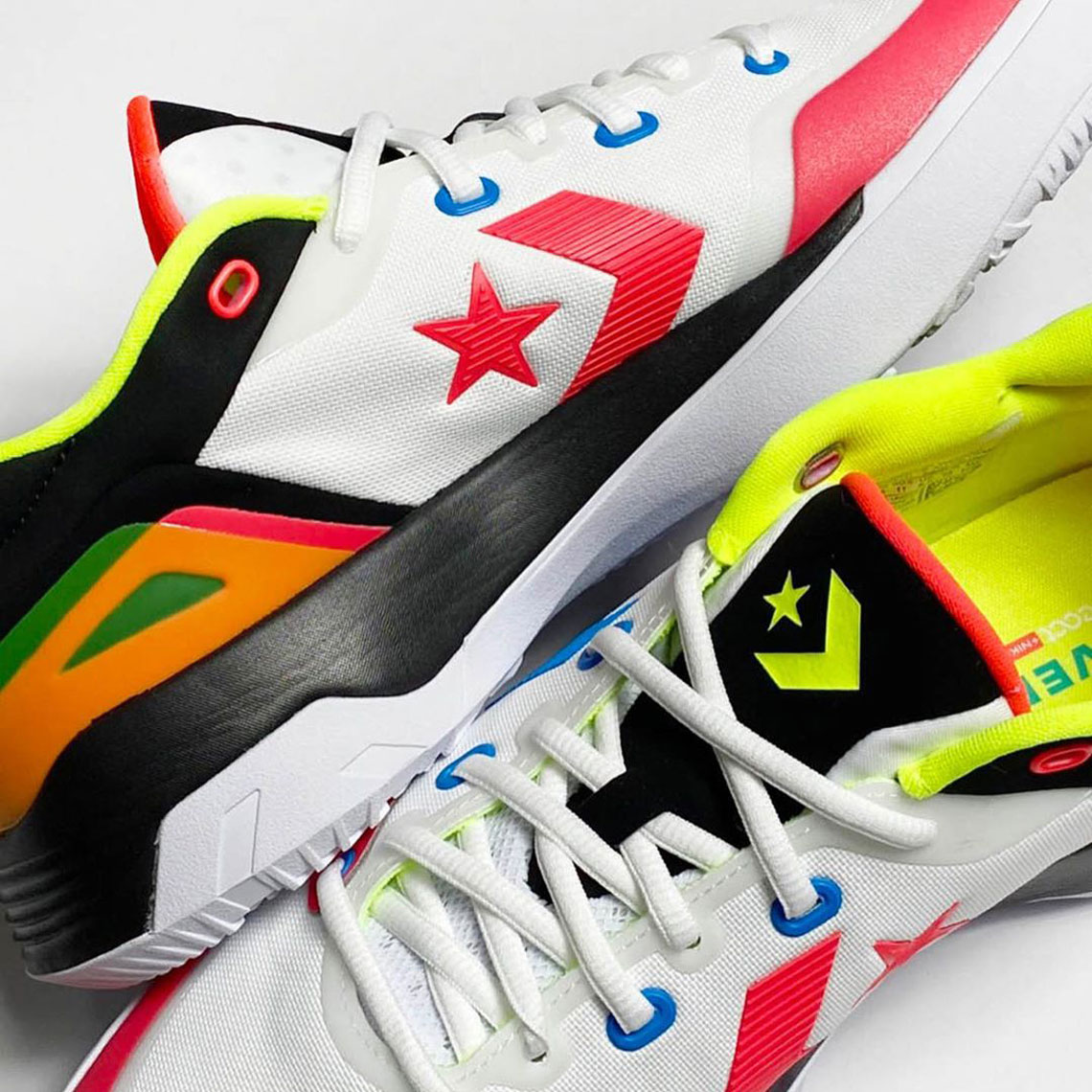 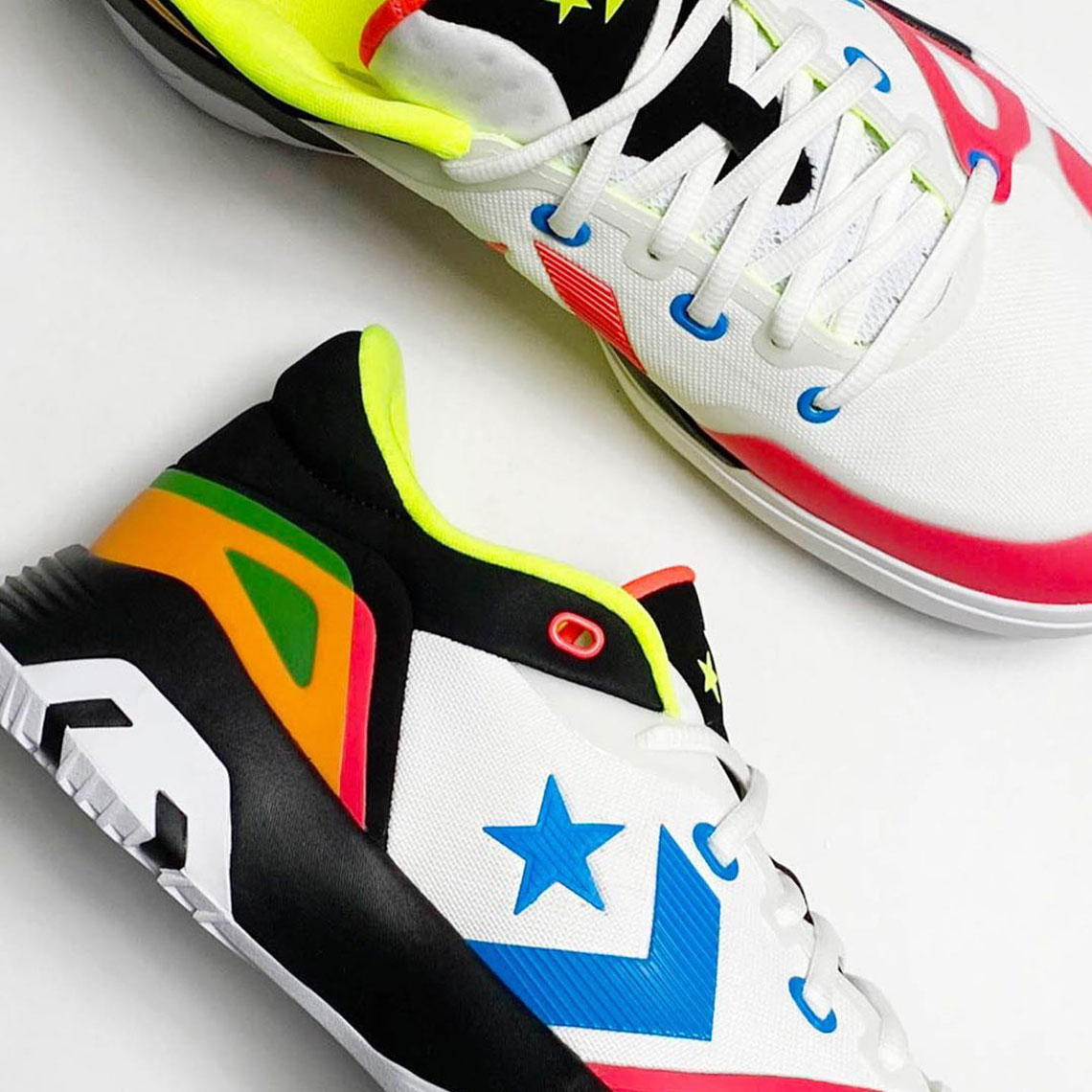 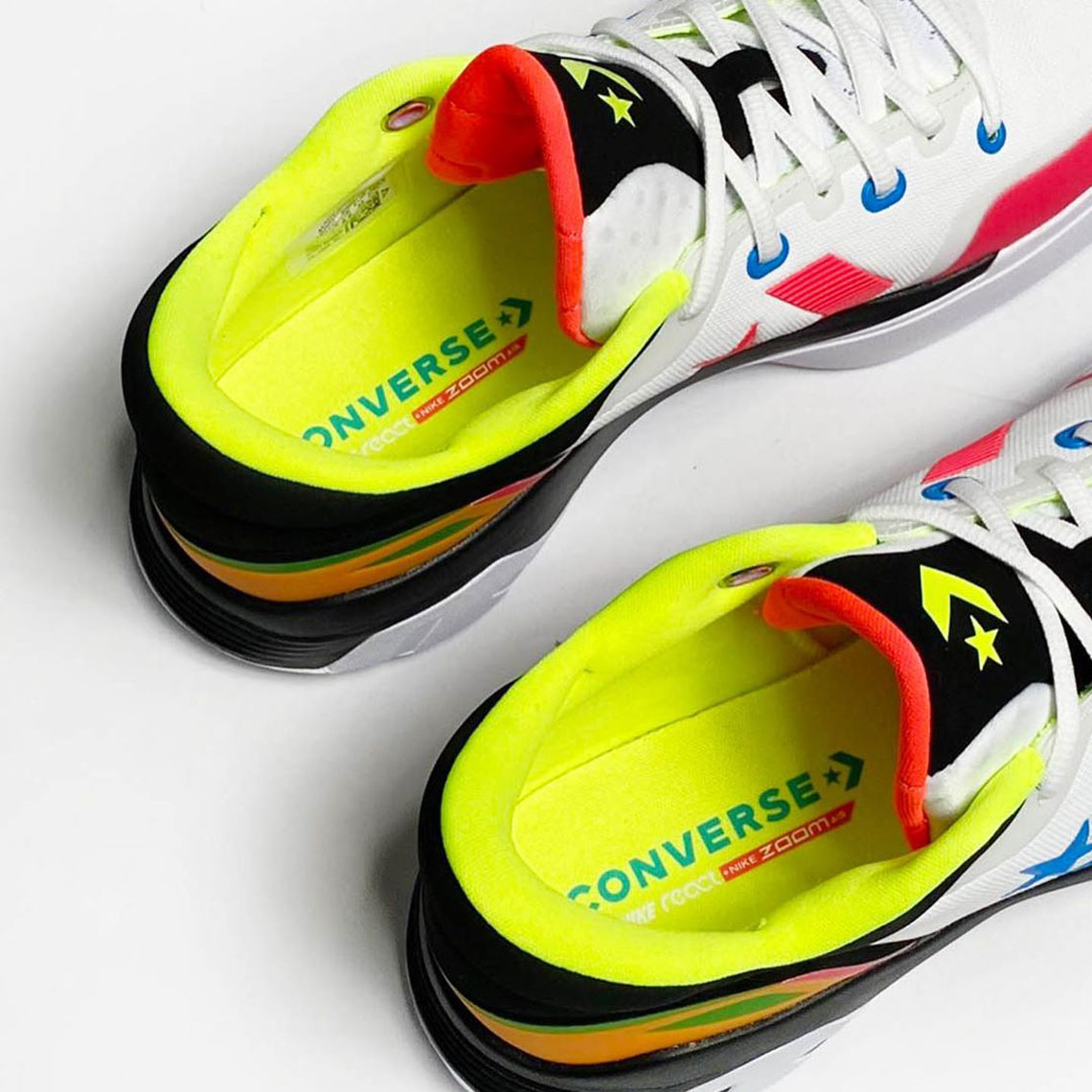 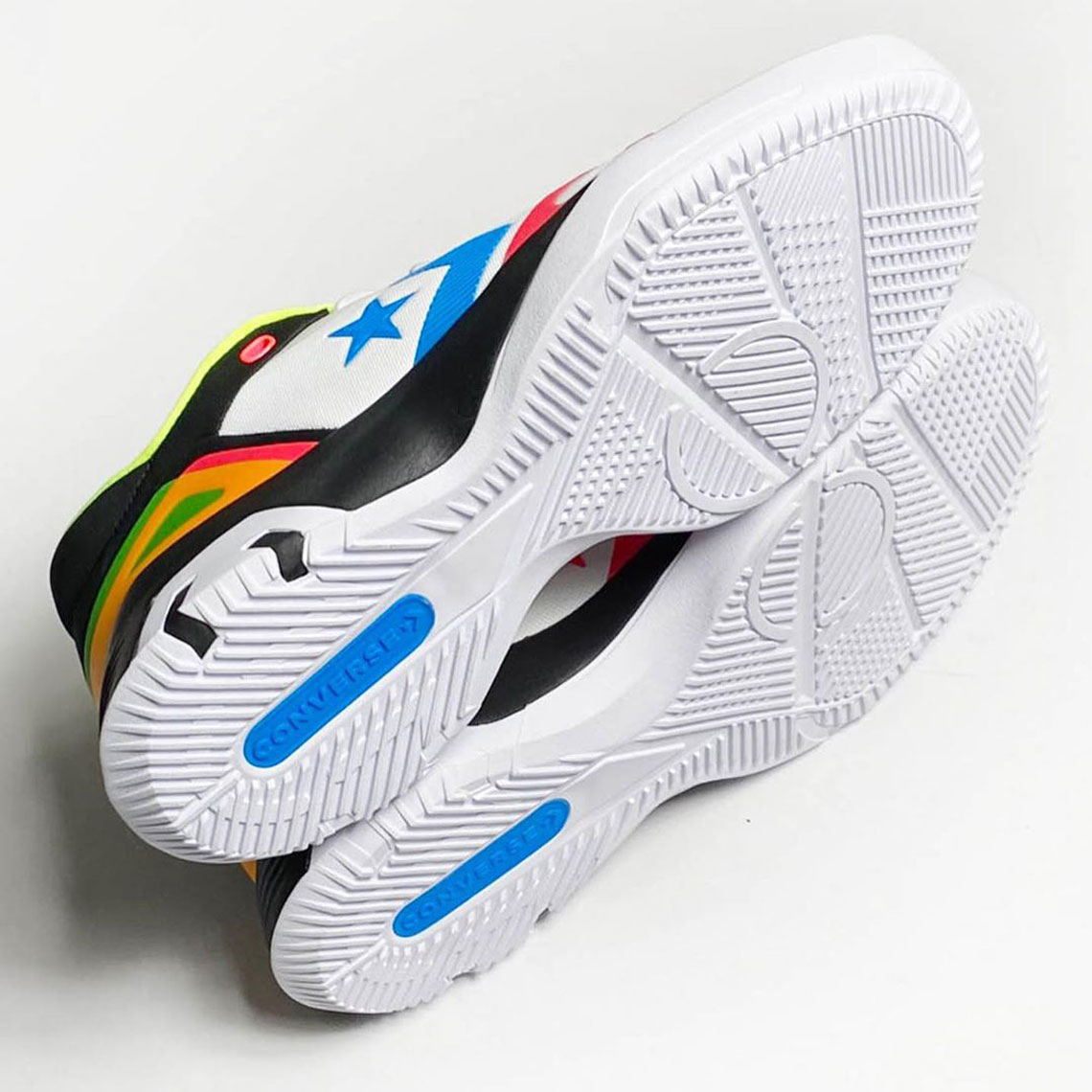