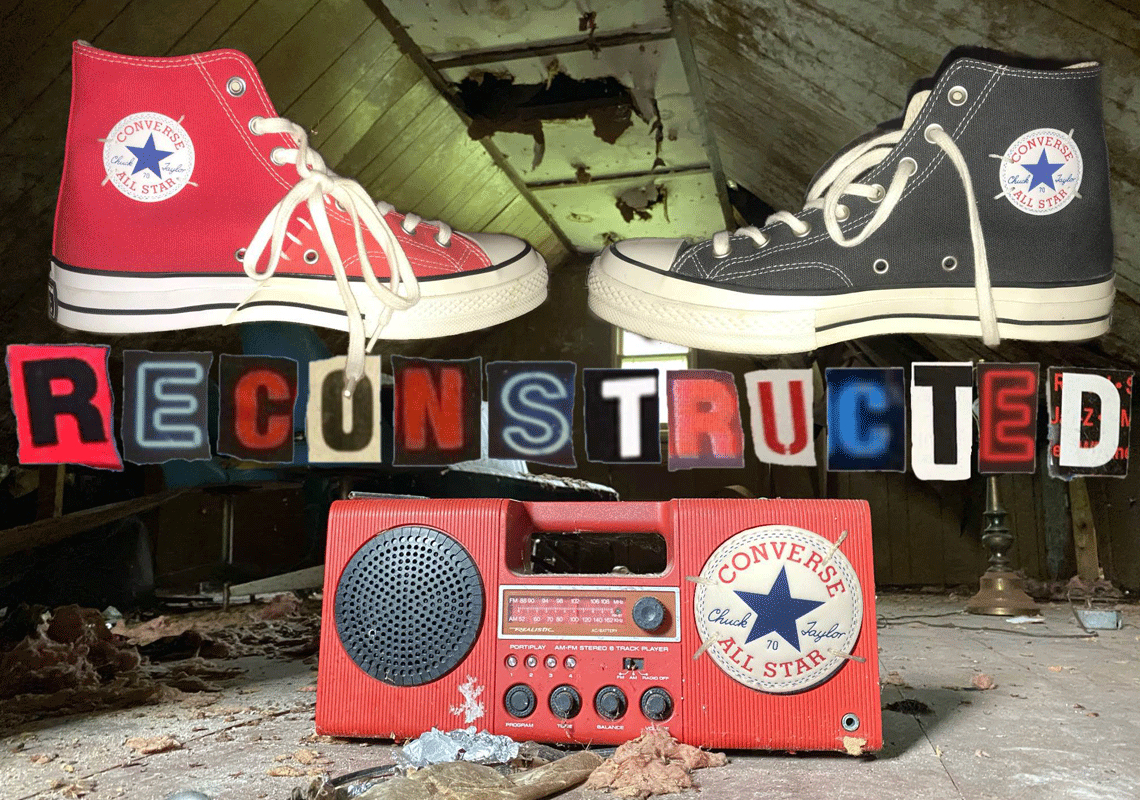 Italian institution Slam Jam and North American stalwart Converse have revisited the Chuck 70 Reconstructed they introduced during Spring 2019’s Milan Design Week, prepping it for a first-time release in “Red”.

As the model’s name suggests, the Chuck 70 Reconstructed is both an ode to the Chuck Taylor All Star‘s 1970s design and a modern-day “do-it-yourself” approach to footwear. At quick glance, Slam Jam and Converse’s latest collaboration appears no different than the latter’s in-line options given the model’s signature toe cap, medial branded patch, foxing tape, and pinstripe, but closer inspection reveals otherwise. Although less obvious than an adjacent “Egret” pair, the red Chuck 70 Reconstructed features an exposed cut-and-sew seam at the midfoot that exposes tonal canvas contrast, with the half towards the forefoot seeming aged. “ALL STAR” branding on the medial collar is also accompanied by exposed thread for a “DIY” aesthetic. Underfoot, outsoles are given a new, translucent finish.

“Black”, “Egret”, and “Red” pairs of the Chuck 70 Reconstructed will be exclusively available at SlamJam.com and Slam Jam stores for €140 (approximately $160 USD). While you wait for more release details to surface, enjoy images of the shoes here below. 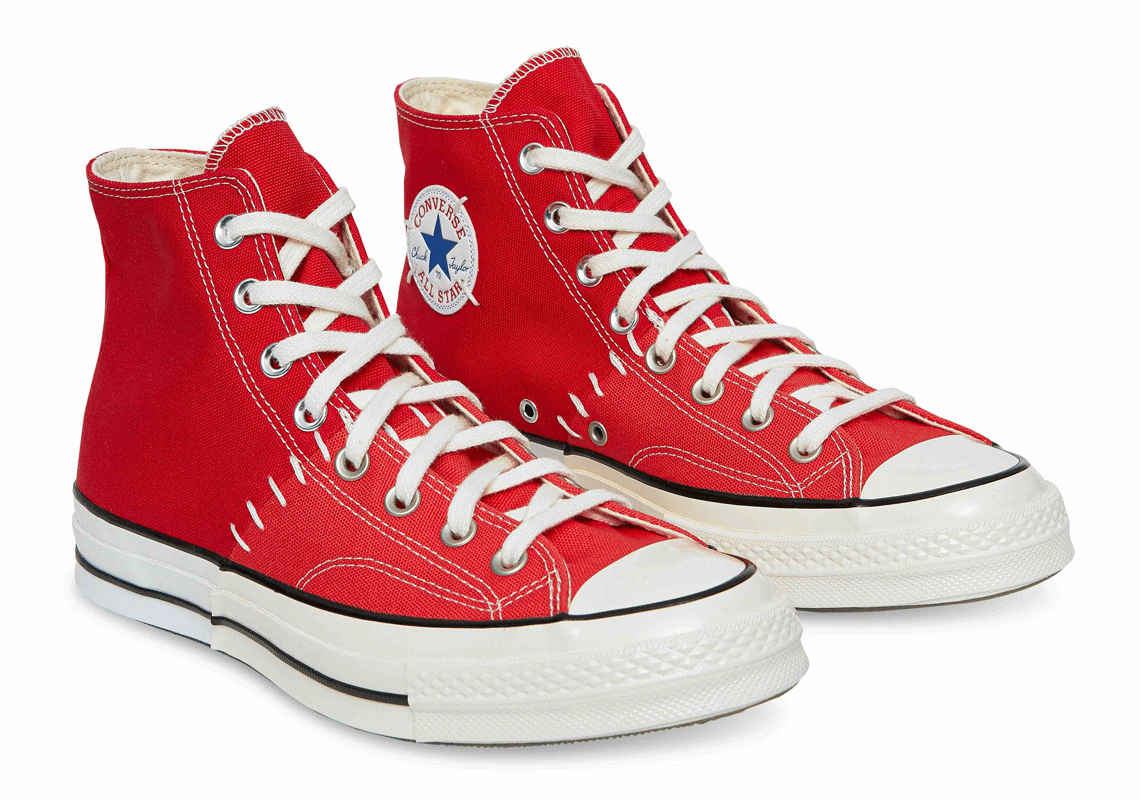 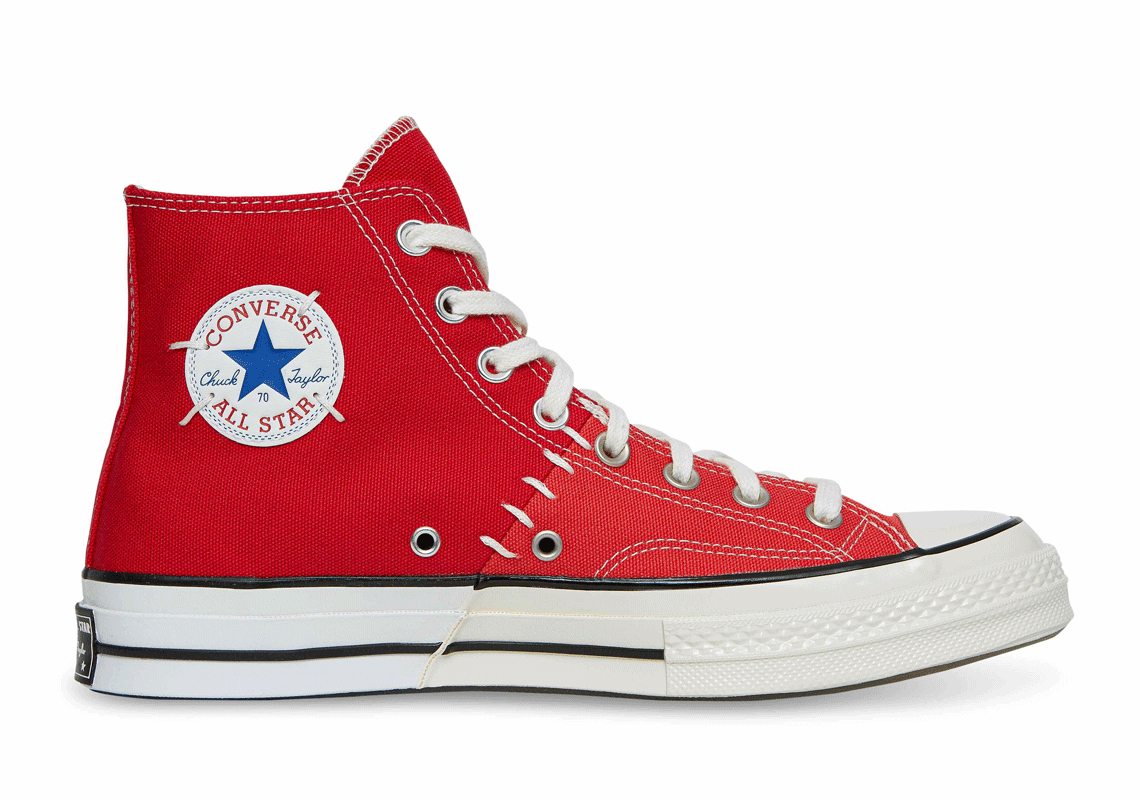