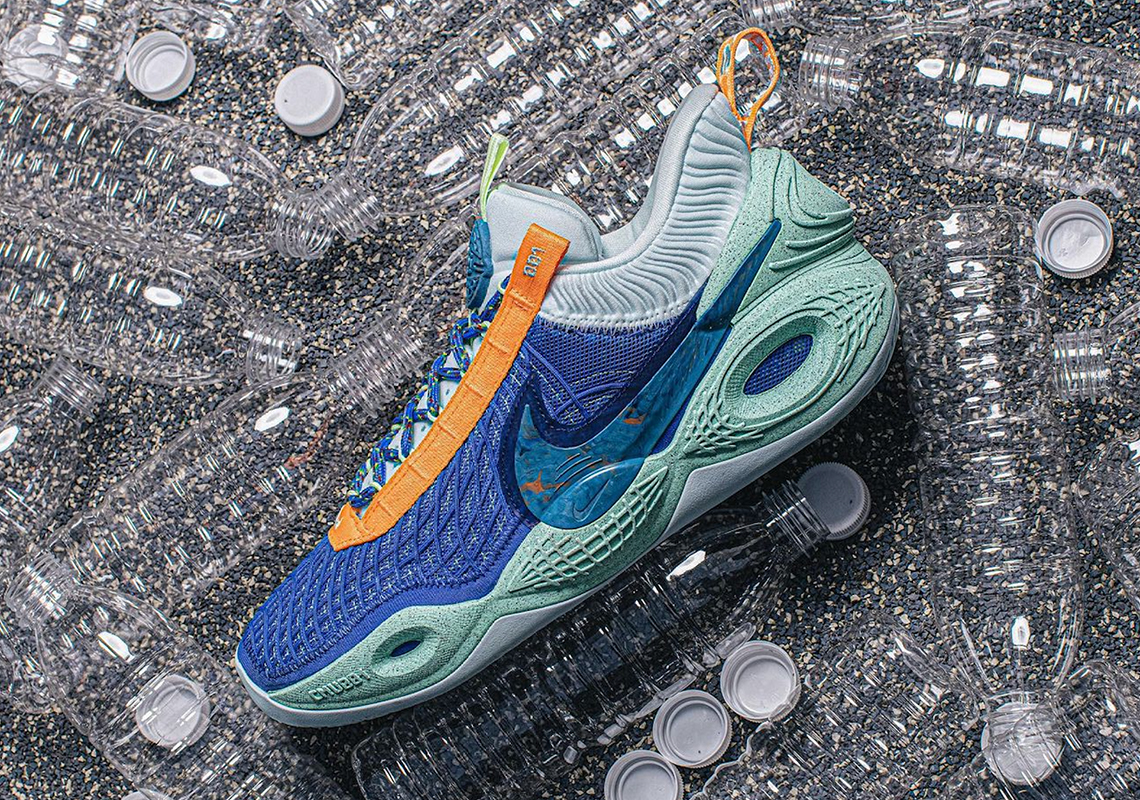 Anthony Davis piqued the interest of footwear enthusiasts everywhere when he debuted the Nike Cosmic Unity on December 12th, 2020. Rooted in the brand’s “Move to Zero” campaign, the model’s “Amalgam” colorway has been inspired by the very planet its trying to protect.

At a glance, the pair’s textured upper appears clad in some experimental medley from the North American behemoth. The net-like base indulges in shades of blue and green, with orange joining the mix along the tongue and on the large lateral side swoosh. When viewed from a distance (and with some context), the eco-friendly silhouette resembles a view of Earth from outer space. Underfoot, curved sole units revisit the Crater Foam that debuted with the Space Hippie collection, and couple it with finer Nike Grind material. A full-length Zoom Strobel delivers responsive cushioning perfect for players like Davis.

Full release details are still unknown, but the “Amalgam” Cosmic Unity is likely to launch via Nike SNKRS ahead of autumn. In the meantime, enjoy a closer look at the pair ahead.

For more from the NIKE, Inc. roster, the Air Jordan 1 has recently emerged in dozens of notable, non-original colorways.

UPDATE 2/16/2021
Official images of the Nike Cosmic Unity “Amalgam” have been added below. 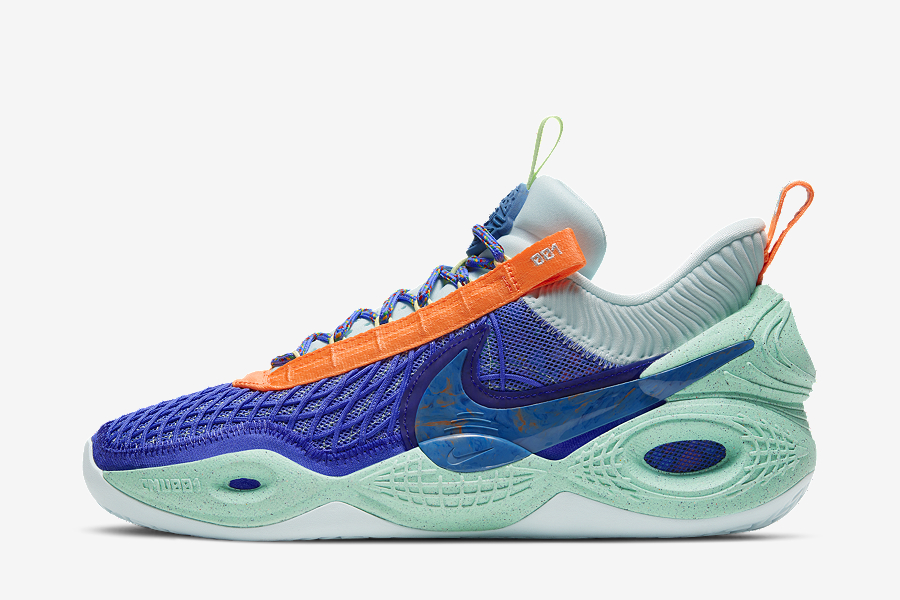 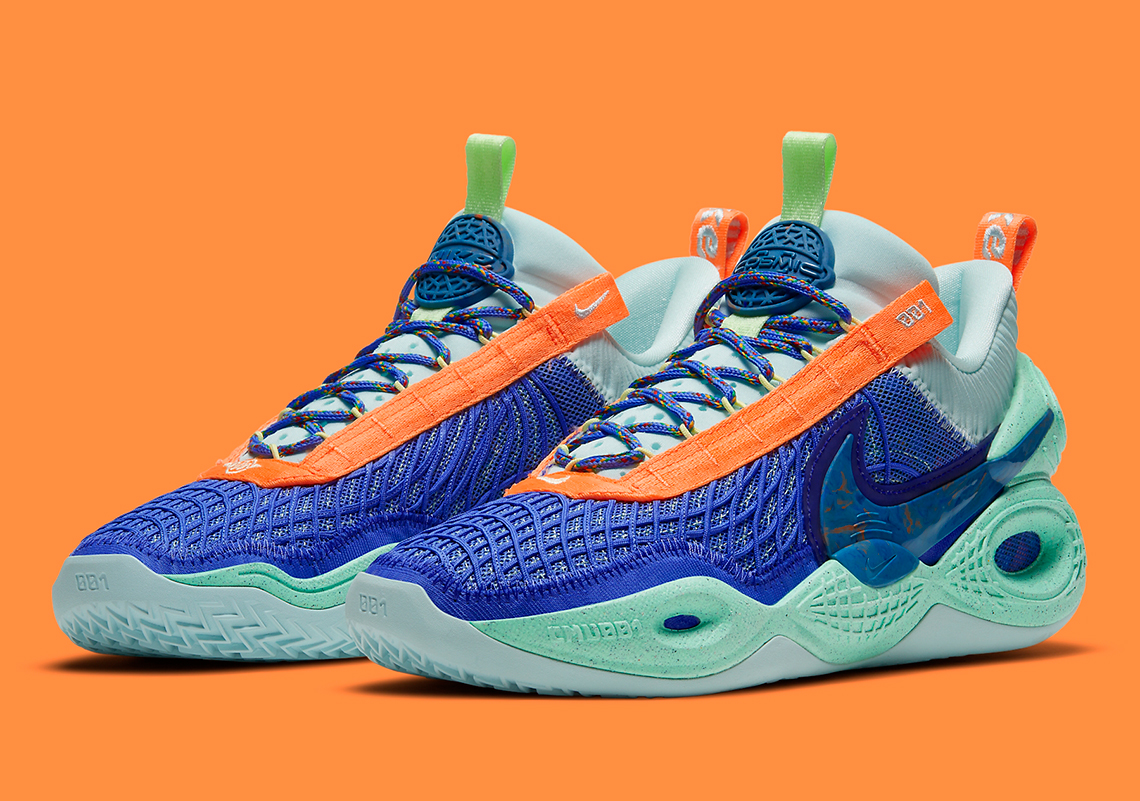 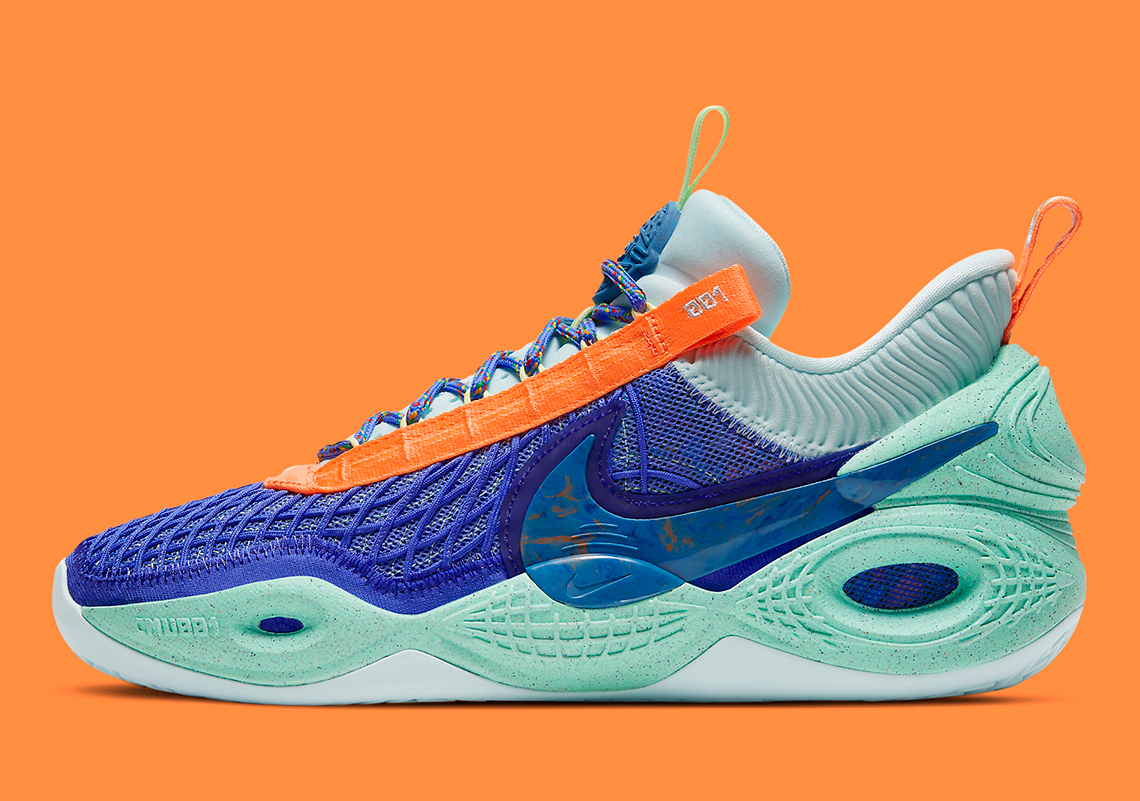 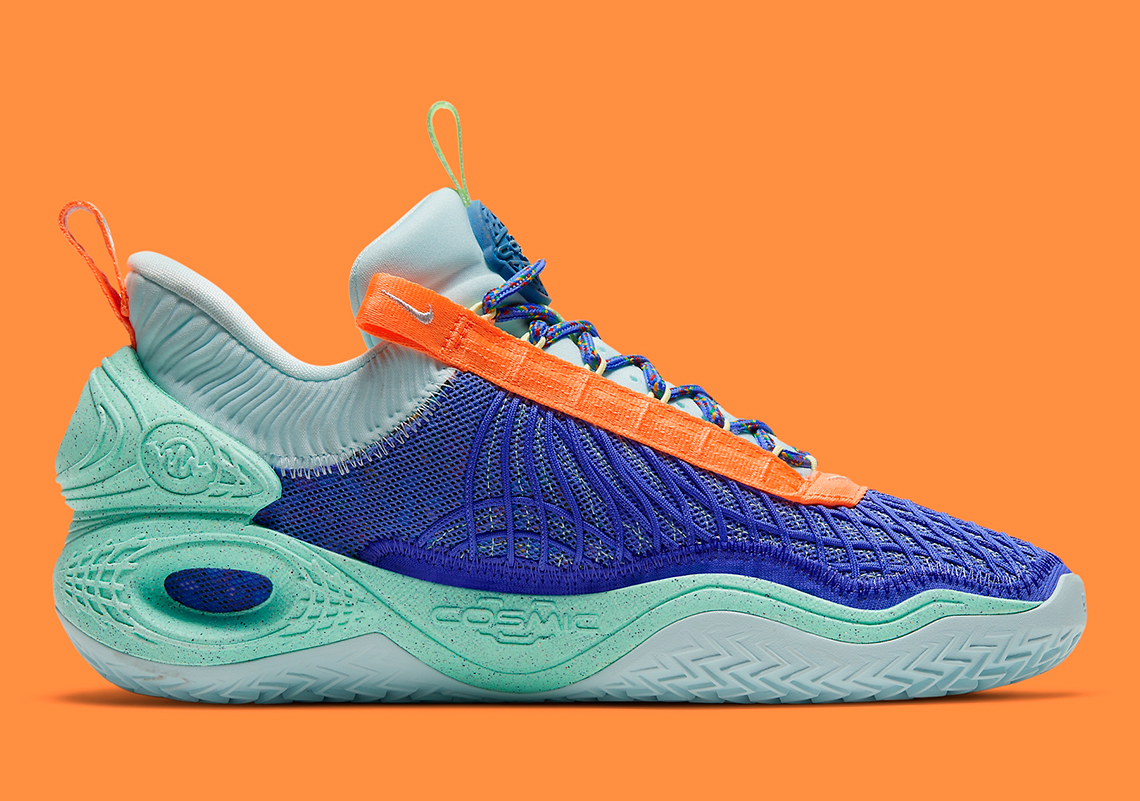 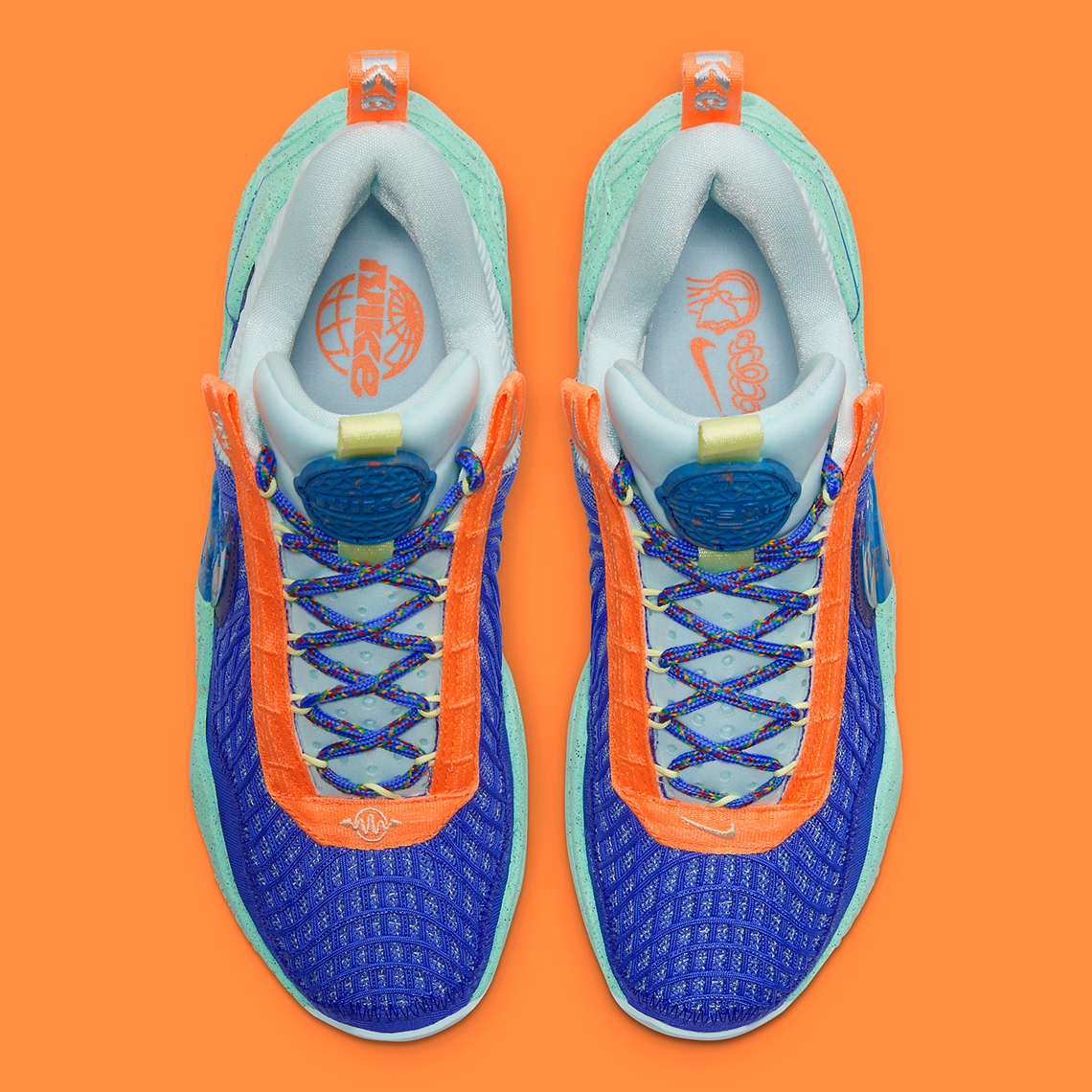 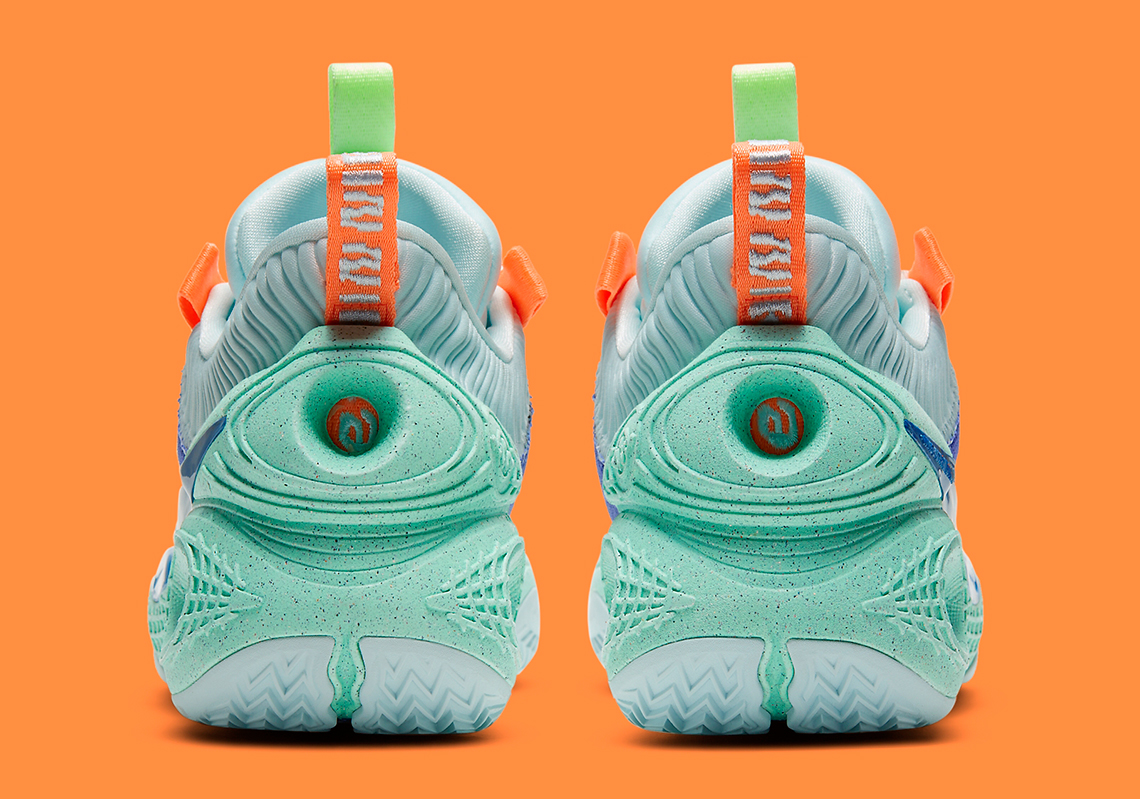 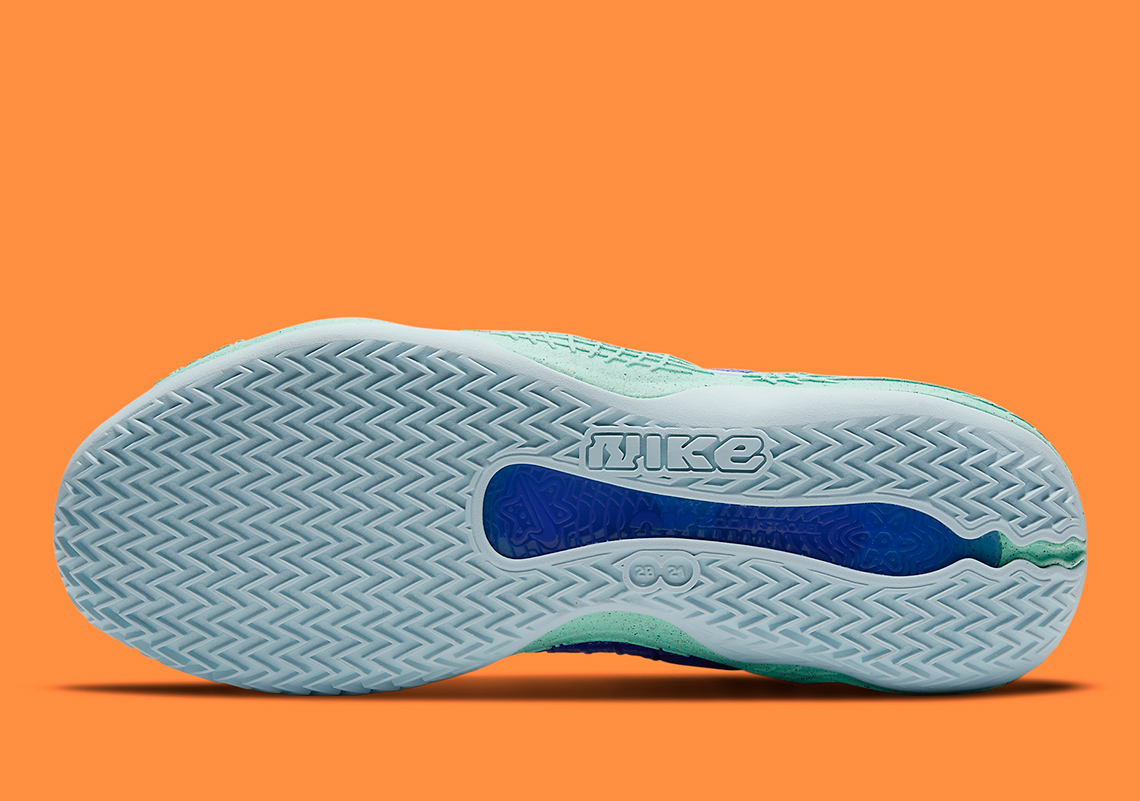 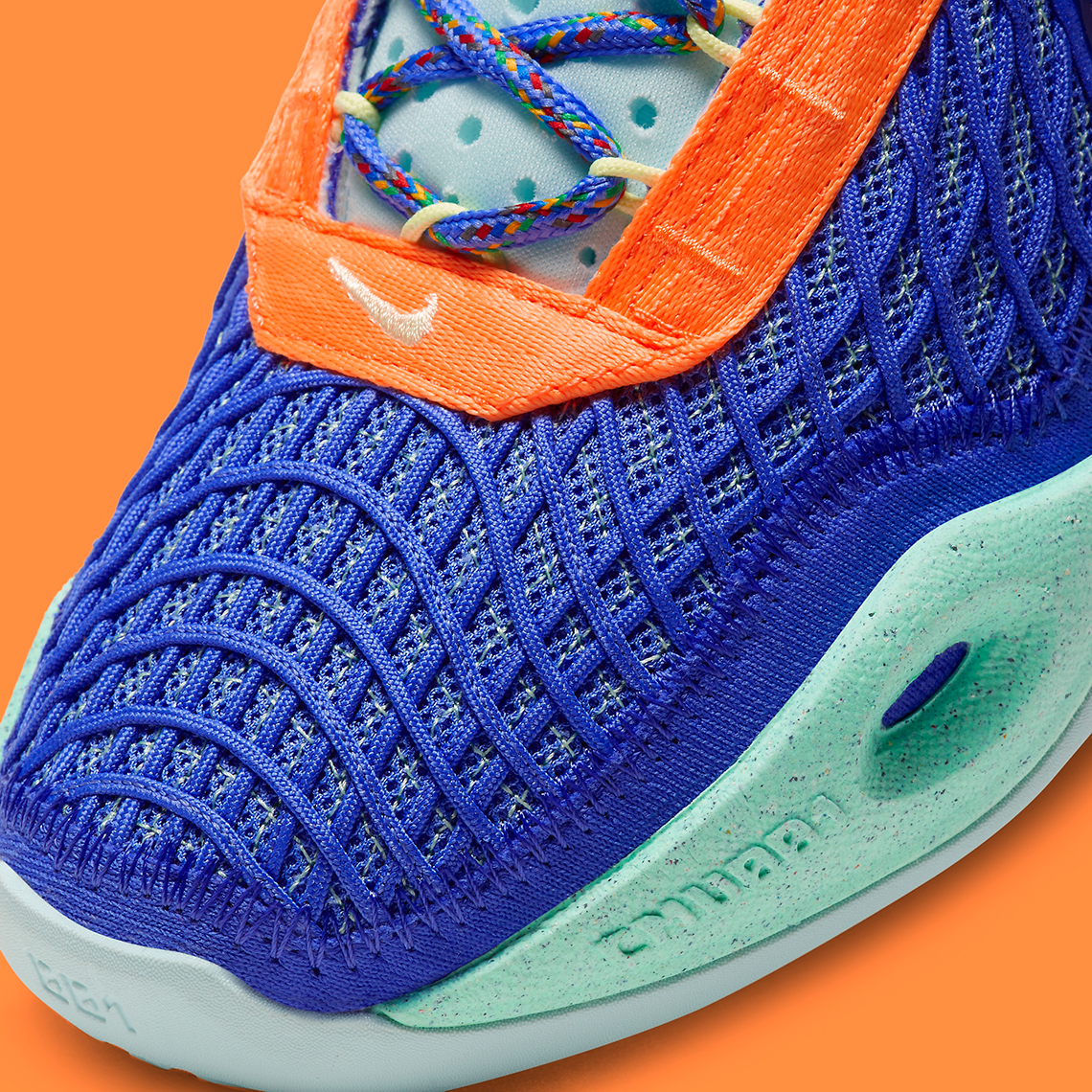 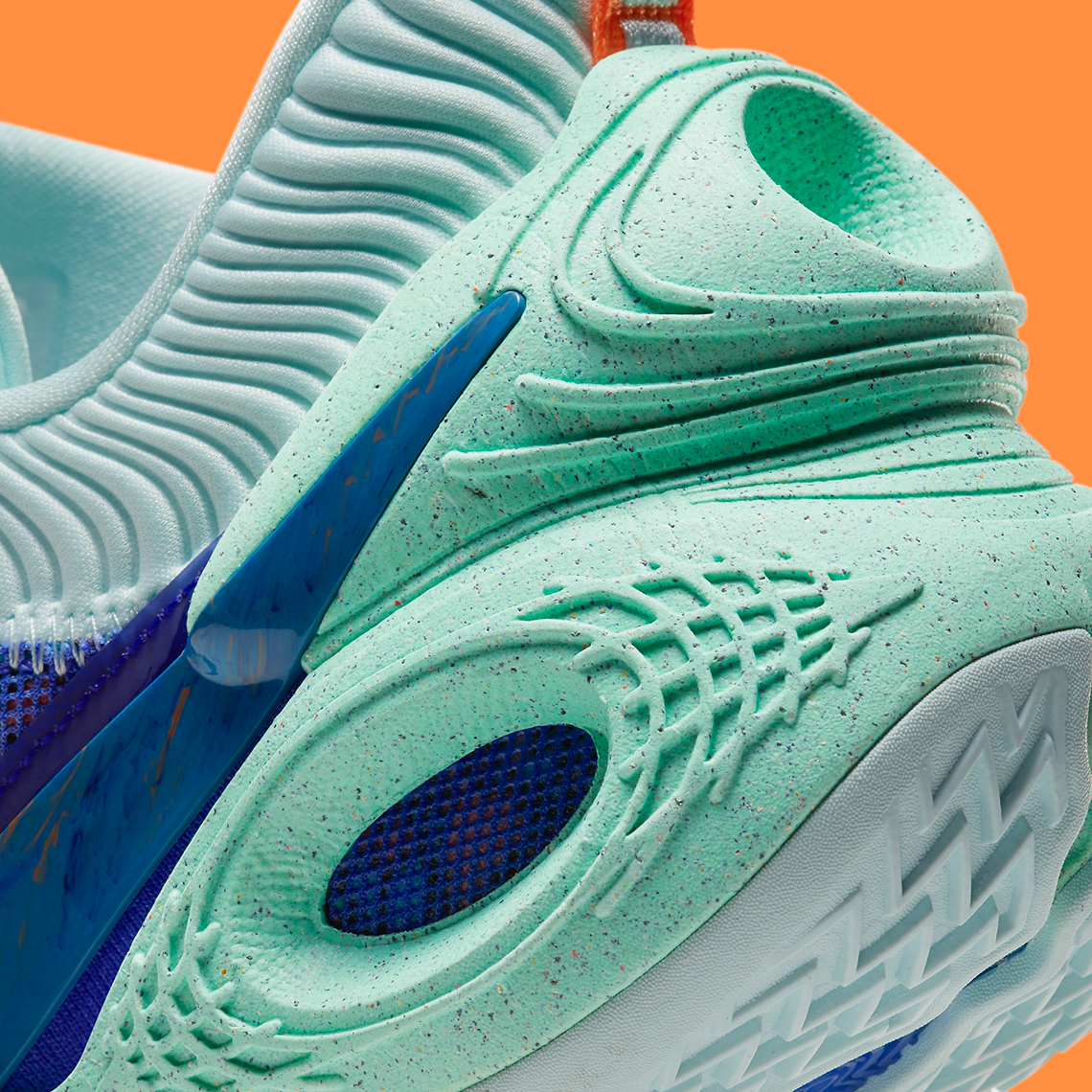 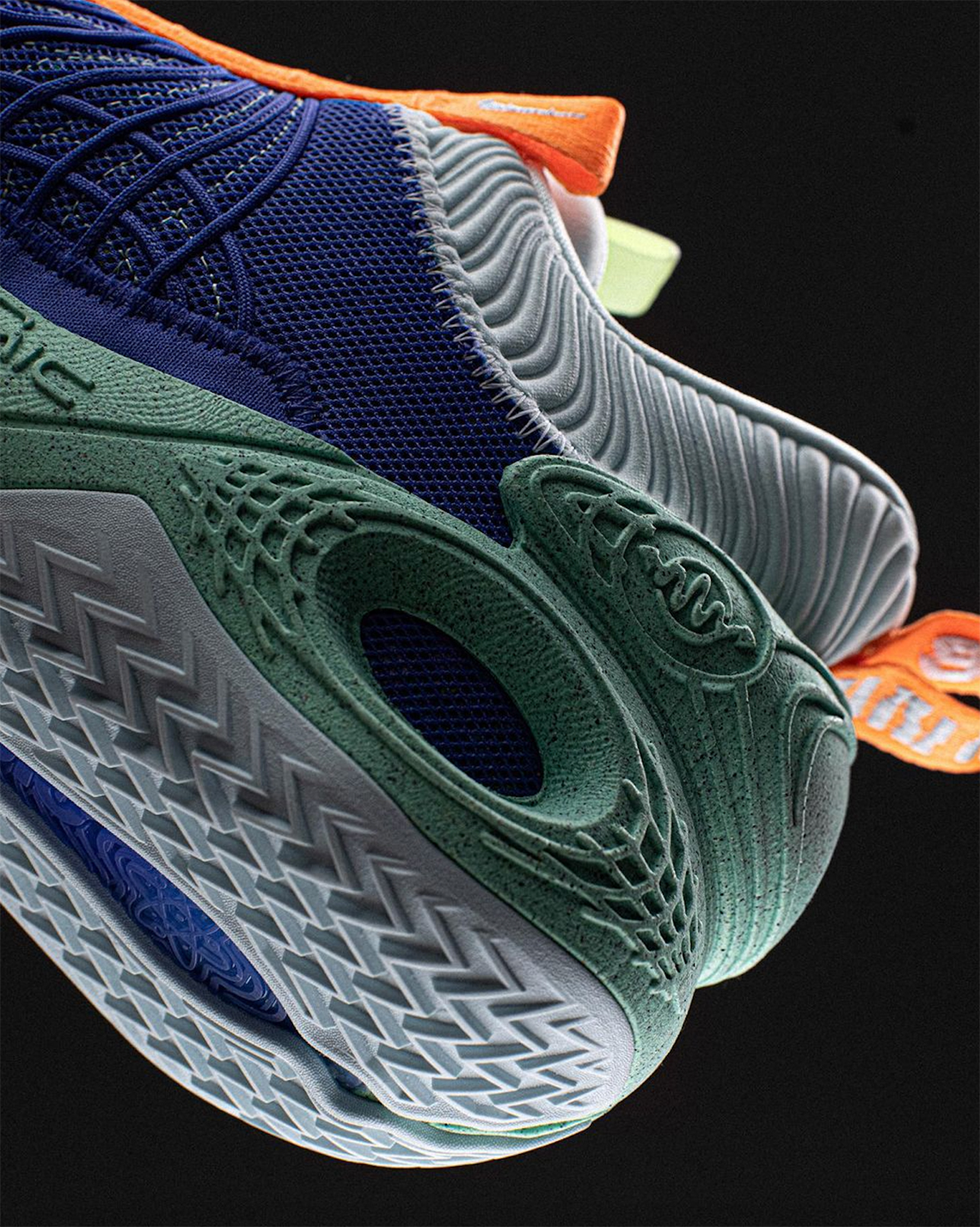 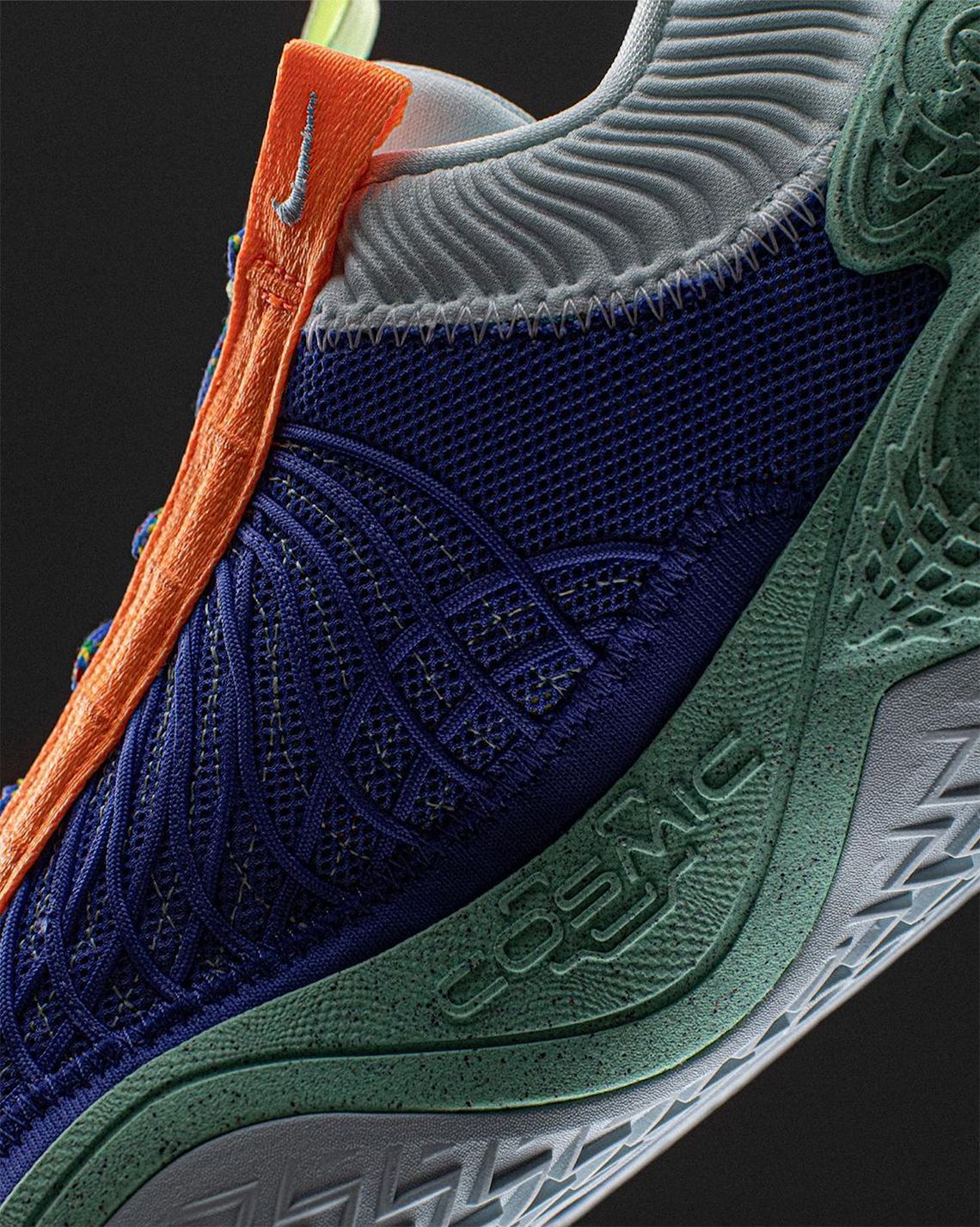