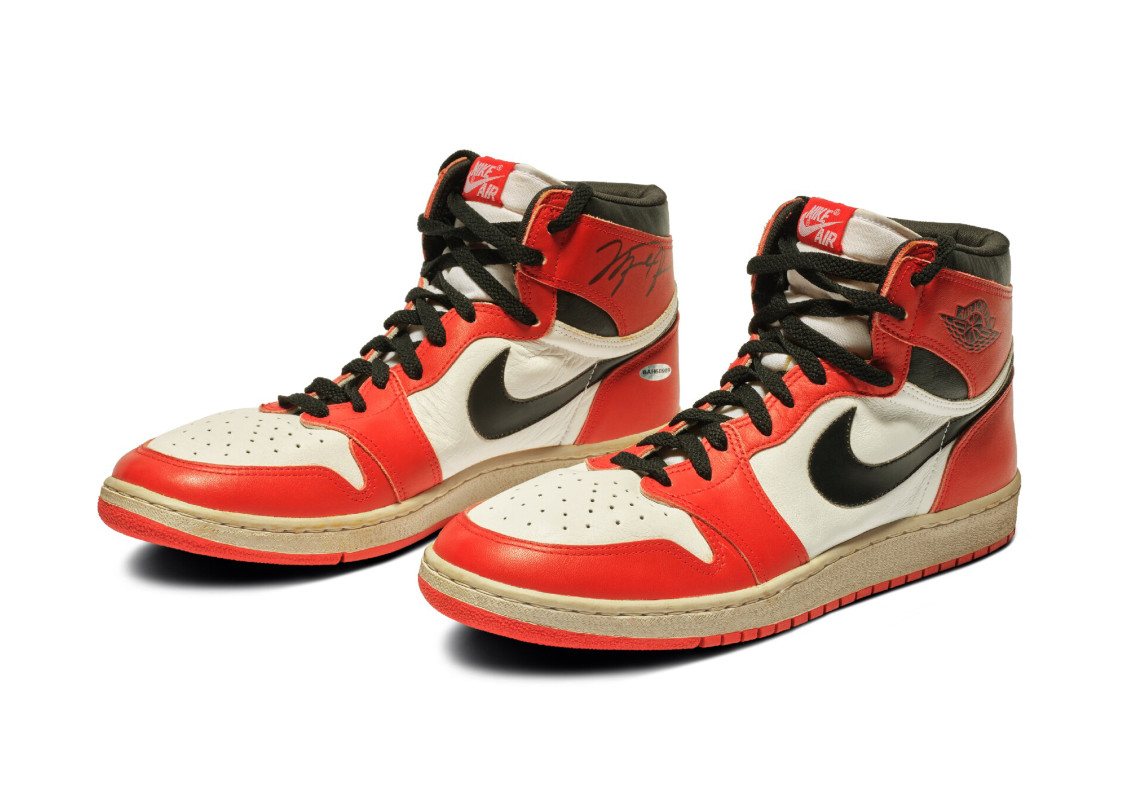 Phil Knight and Bill Bowerman founded Nike in 1972. Over the last 50 years, the Oregon-based running shoe specialist has become the biggest sportswear brand in the world. To celebrate the occasion, Sotheby’s has curated “fifty“, a streetwear-focused auction highlighting more than 100 sought-out collaborations, prototypes, and more.

“Sneakers are culturally relevant pieces of art and timestamps that bring us back to different moments and memories in our lives,” said Cruz in a statement for “fifty”.

Cruz’s personal favorites from Sotheby’s collection include the Air Jordan 1 from Abloh’s “The Ten” release in 2017; the Louis Vuitton x Nike Air Force 1 and Pilot Case released earlier this year; and a rare promo sample of the Air Jordan 3 “Victory Lap” prepped for Nipsey Hussle. Bids for just these three aforementioned items are estimated to raise $262,000 on the high end, with the L.V. collaboration being the highest valued of the trio. Other lots with a similar projected valuation include a player sample of the Air Jordan 1 “Chicago” signed by Michael Jordan and Pre-Nike Track Spikes from the early 1960s handmade by Bowerman. 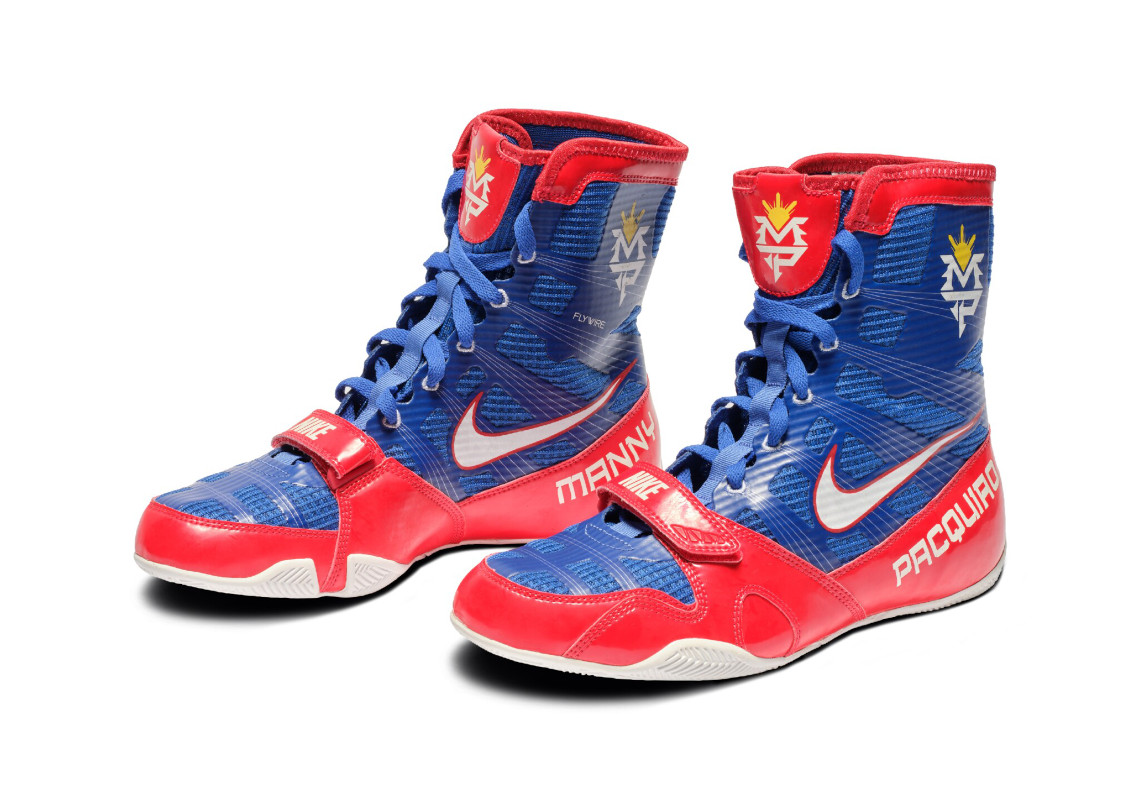 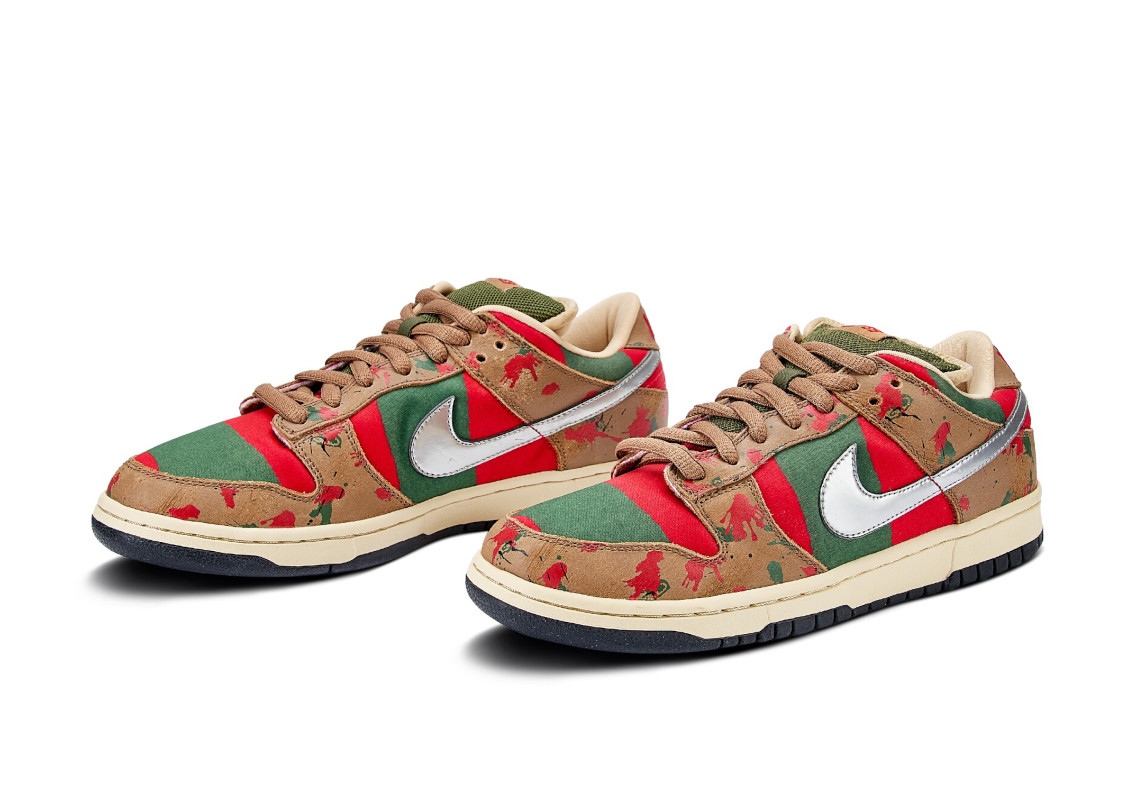 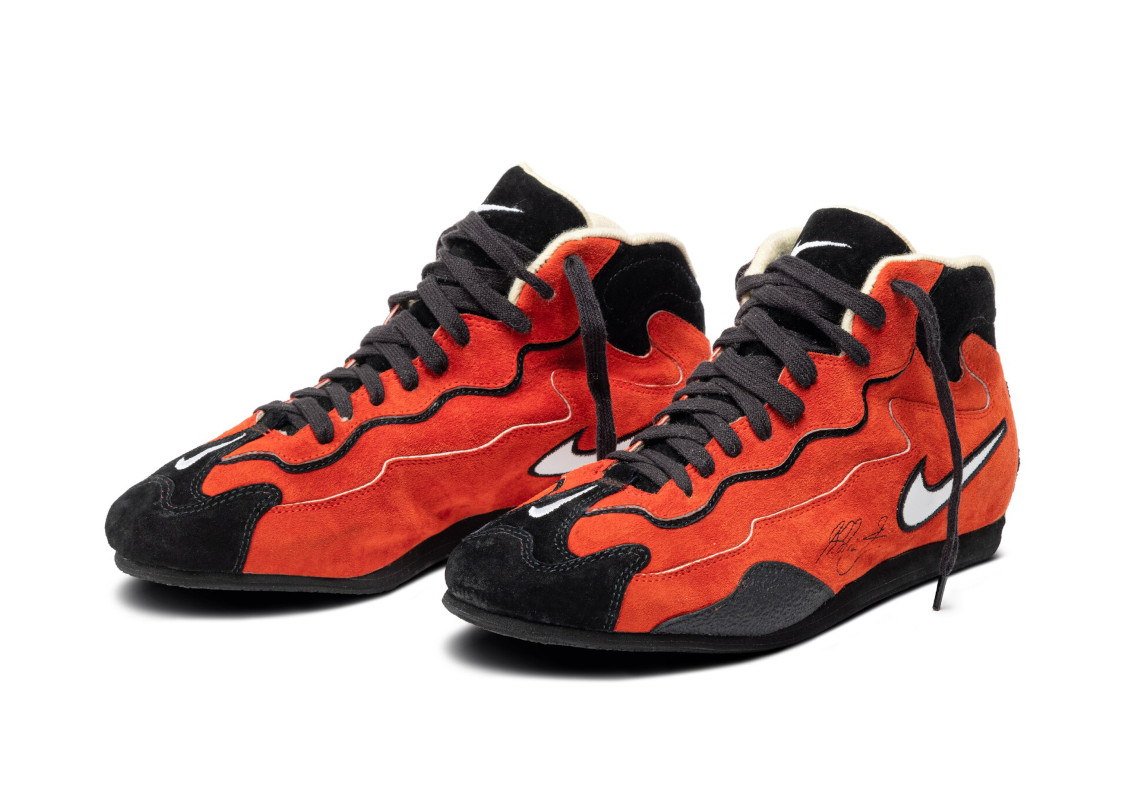 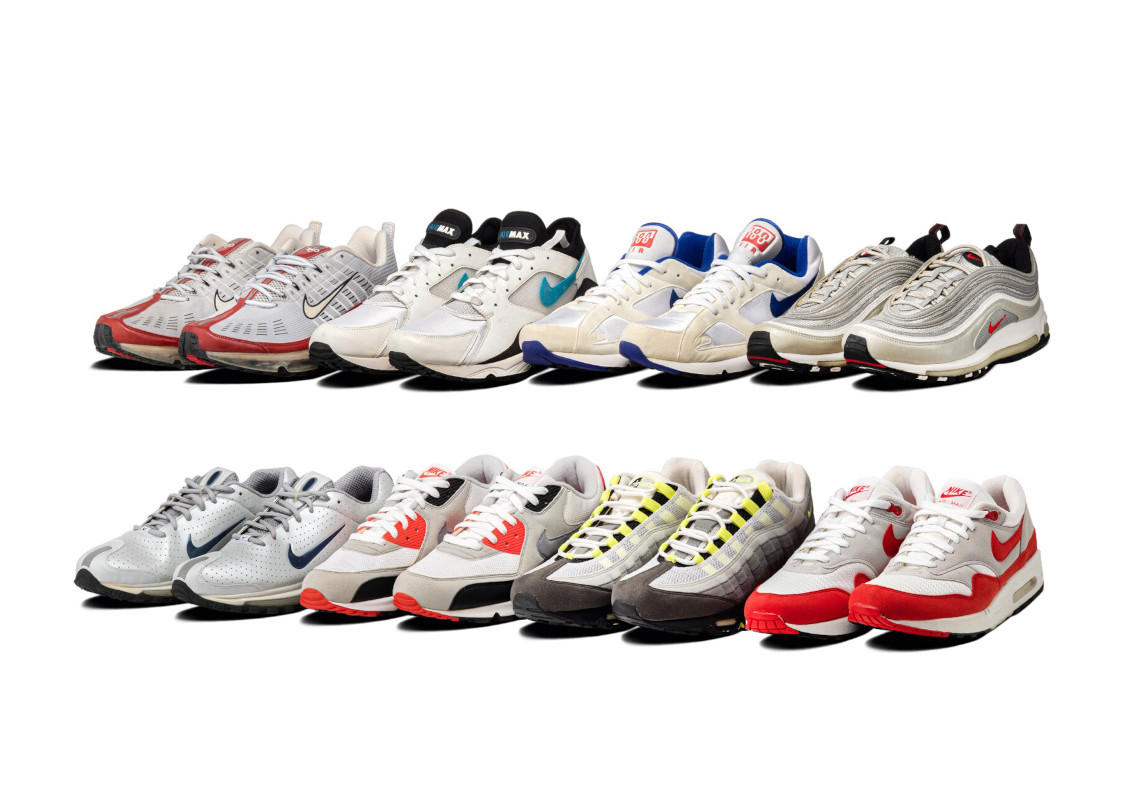 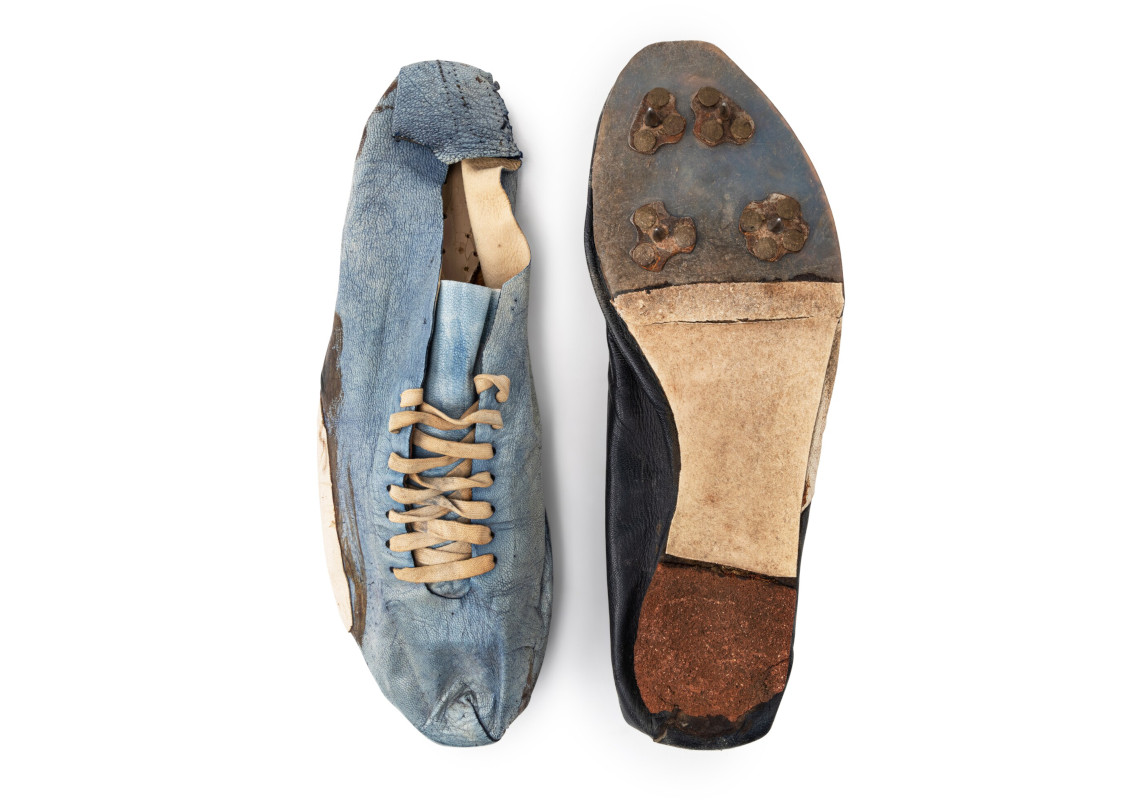 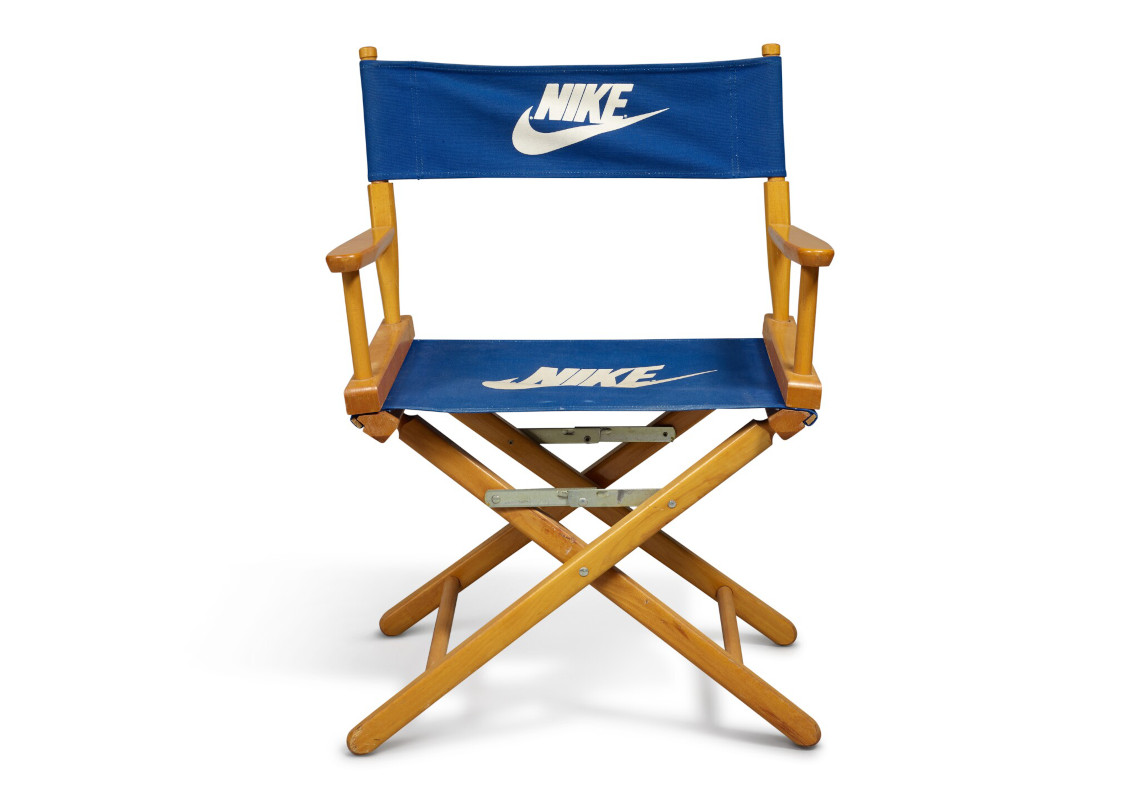 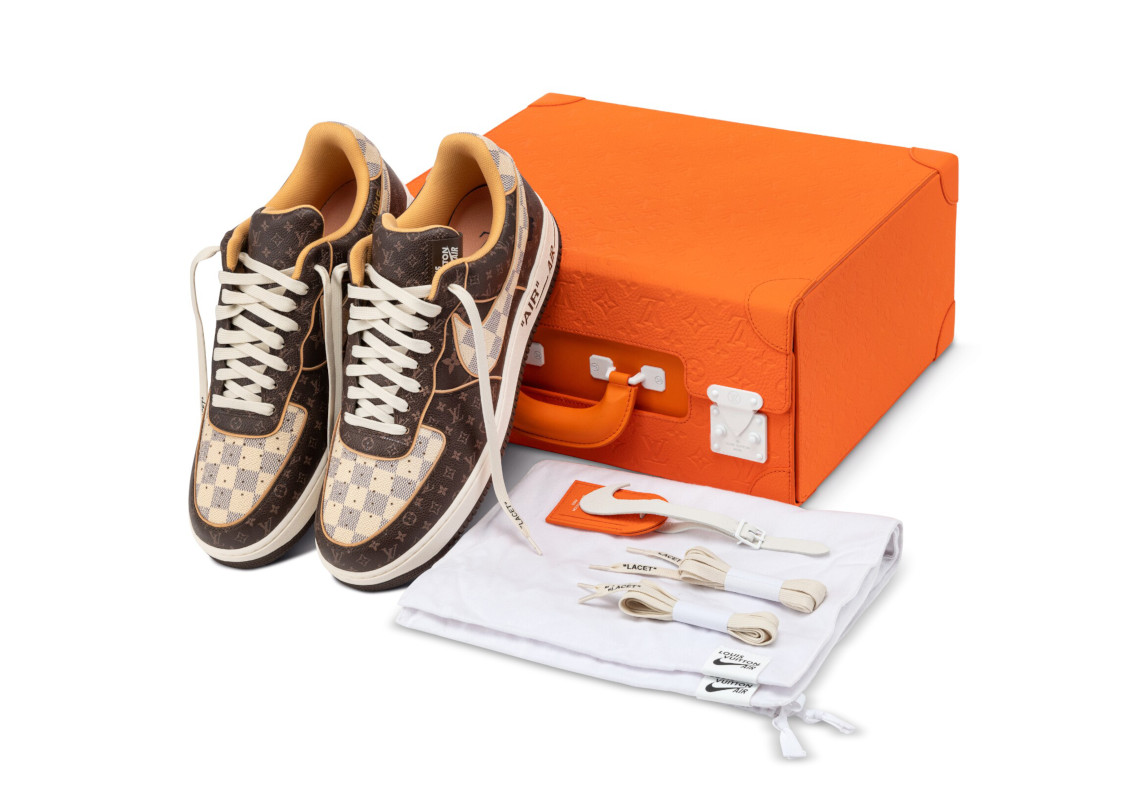 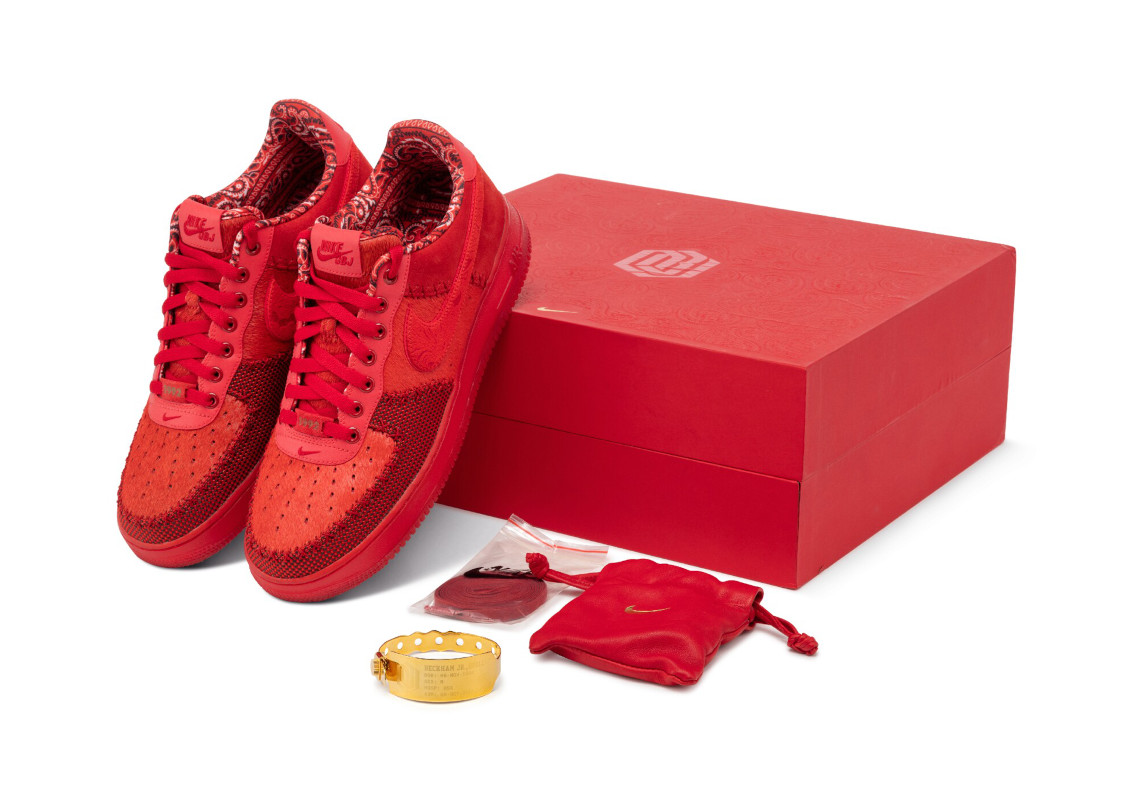 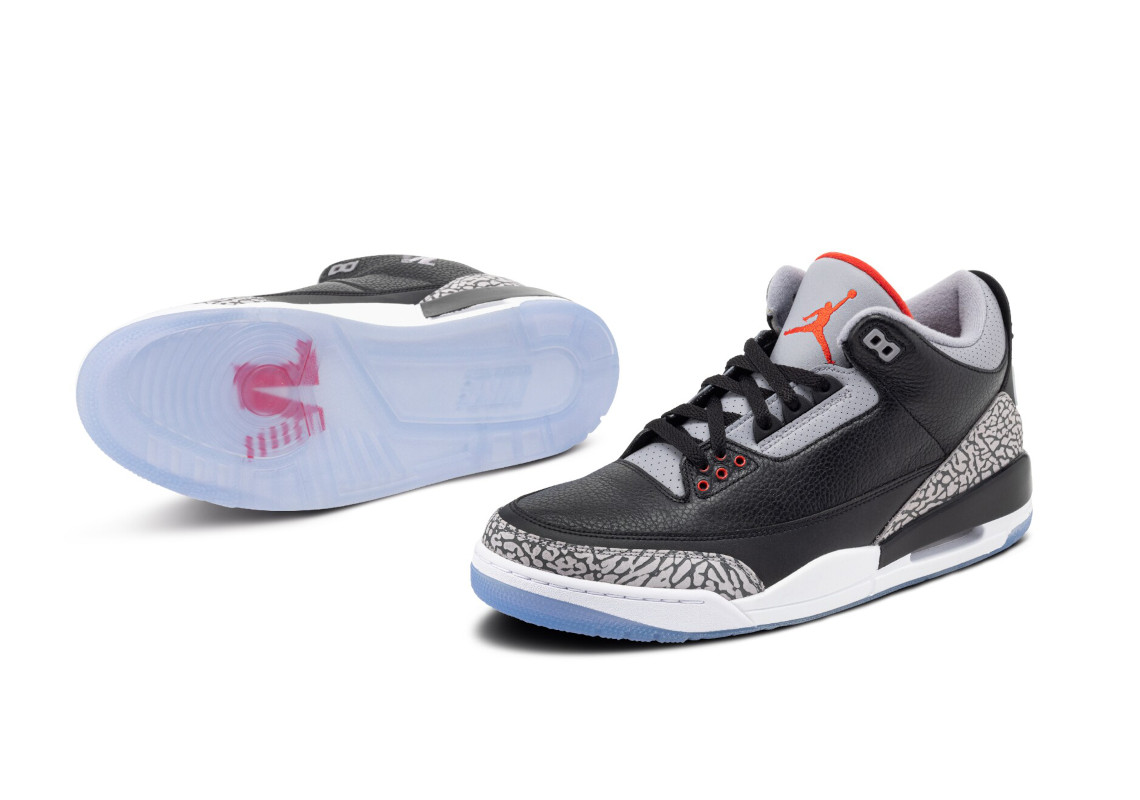