2013 is in the books. Leading up the to end of the last calendar year Sneaker News reminded you of all the biggest headlines in the footwear world with SN Rewind, touching on all the game-changing stories that continue to evolve as we enter the new year. Now that you’re done reliving the past 12 months, it’s time to turn our eyes toward the future – and we’re here to help. While we are not certain of all the shoes that will release, we know what sort of shake-ups, collaborations, and revisited stories will go down. But there’s still plenty to draw on from the last couple of months of news that help to shape the portrait of the year ahead.

Gathered here are 14 big news stories to lookout for in 2014. Some of them will certainly come to pass, some are still in the air. There are scenarios that will unfold only by a matter of time, and others may be longshots, but they’re all within the realm of possibility. Continue reading to see our predictions and back-up evidence regarding retro revivals, celebrity sneaker partnerships, treasured retros, and more. And be sure to stick with Sneaker News across the next 12 months as history becomes our judge with respect to the various headlines laid out here. 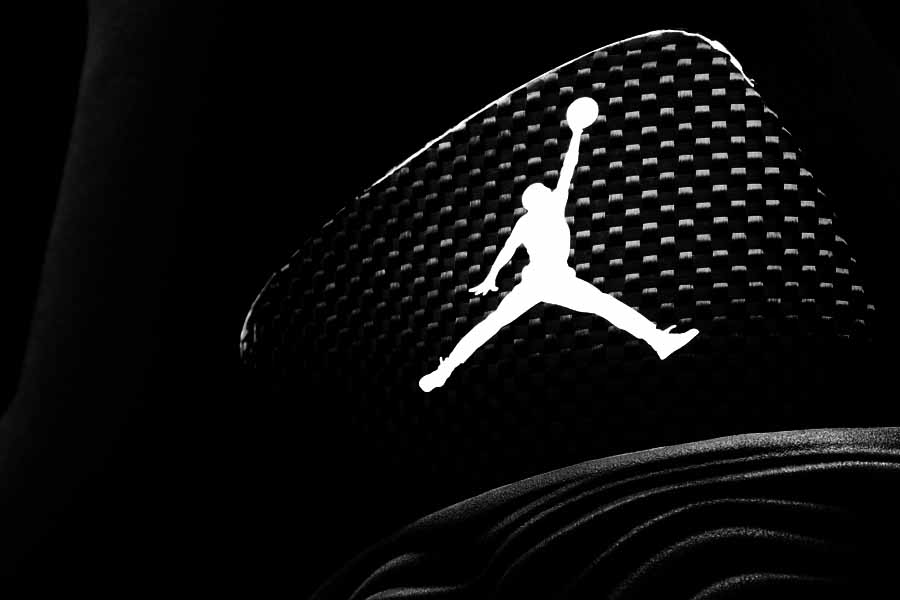 – Jordan Brand gave the Air Jordan XX8 a two-year cycle (the SE model would serve as the representative for the 2013-2014 season).
– With the highly prized Flight Plate being touted as one of the best comfort techs in sneaker history, expect an advanced version
– If the Air Jordan XX8 launch is any indication, expect the Air Jordan 29 to debut in late 2014 and hit retail in early 2015 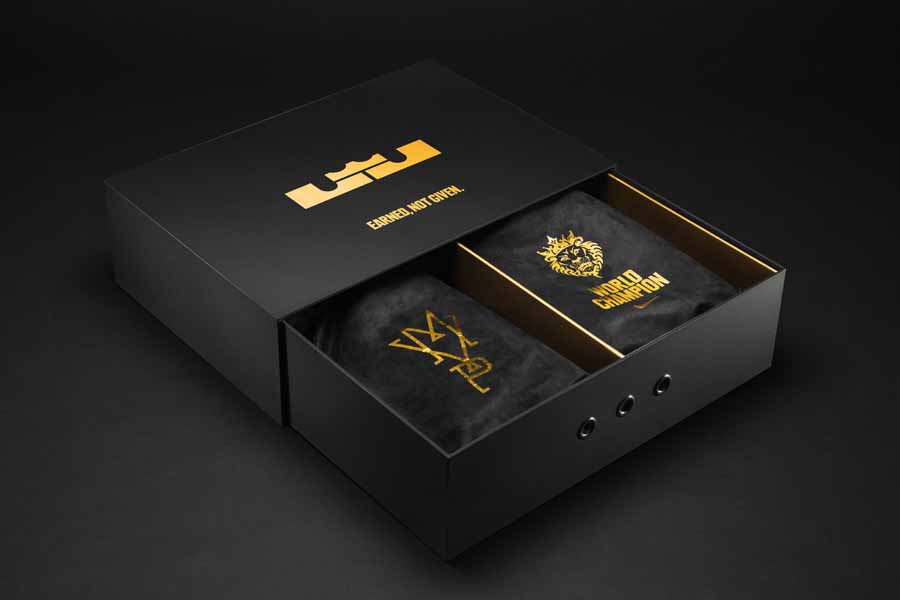 – LeBron James is playing the best basketball in the NBA again, and a Heat three-peat is a huge possibility
– The last two LeBron Championship Packs have been the among the best LeBron releases each year
– If LeBron and Miami complete the three-peat, expect Nike to go the extra mile 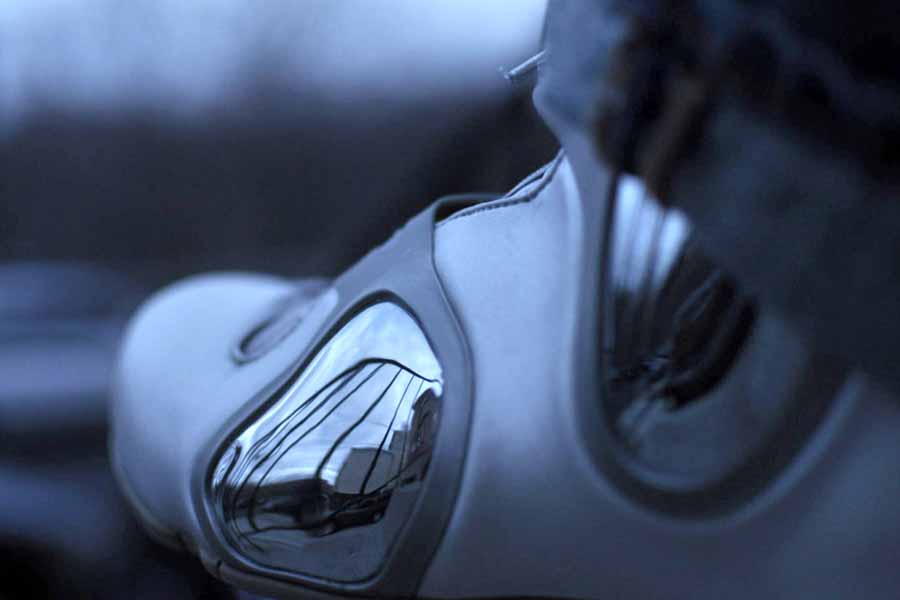 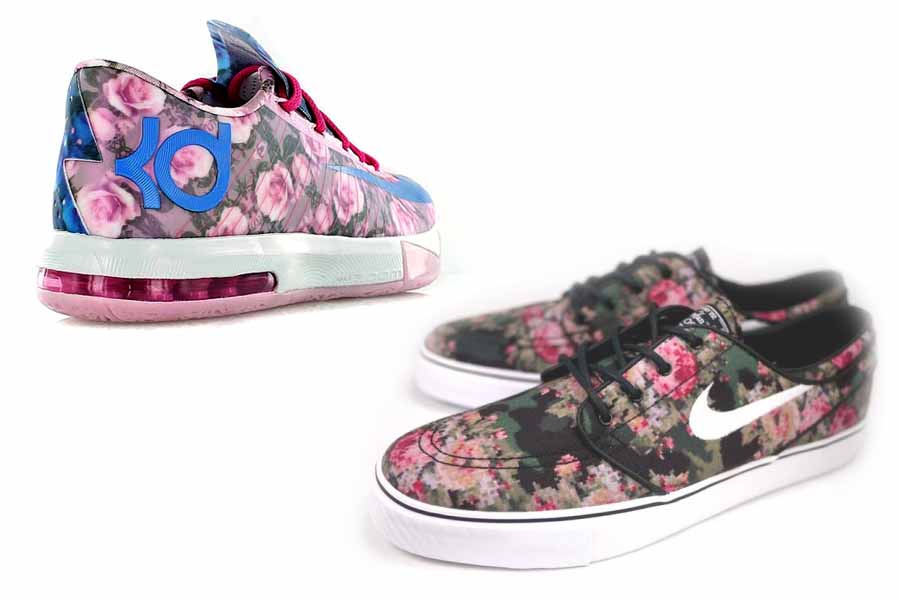 – Floral prints will be a go-to source for quick energy-building around a sneaker release
– The Nike KD 6 already has two confirmed “floral” releases
– In 2013, the print was seen on some highly-prized sneakers like the Supreme x Vans collaboration, the LeBron 10 Low “2x Championship”, and a trio of popular Janoskis 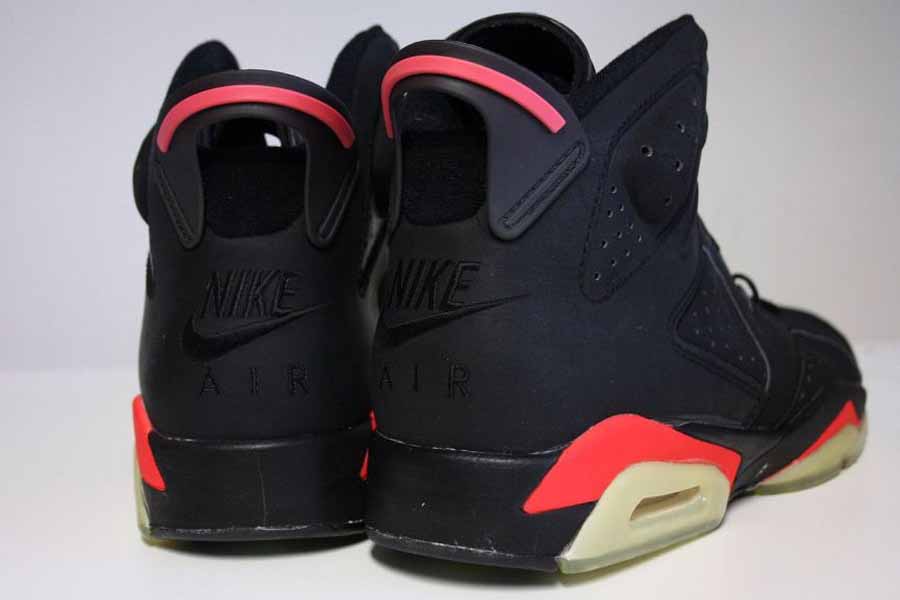 – The simple addition of Nike Air on the White/Cement Air Jordan III deemed the shoe one of the best of 2013 according to several “lists” across the globe
– Jordan Brand would love to take advantage of another milestore story
– With the Air Jordan VI being a key release in 2014, could Jordan Brand re-tell the original “Defining Moments Package” and release an Air Jordan 6 Retro ’91? 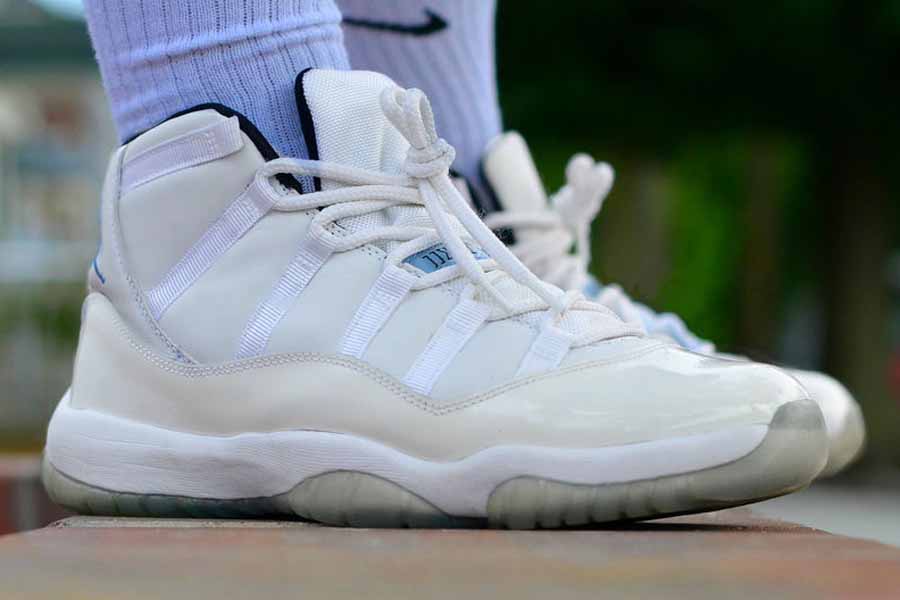 – Air Jordan 11s in December are hardly a breaking headline, but what direction will Jordan Brand go?
– Some predict that the original “Columbia” colorway will be this year’s Holiday release
– Expect Jordan Brand to release a series of Retro, performance, and apparel anchored by a singular theme or color 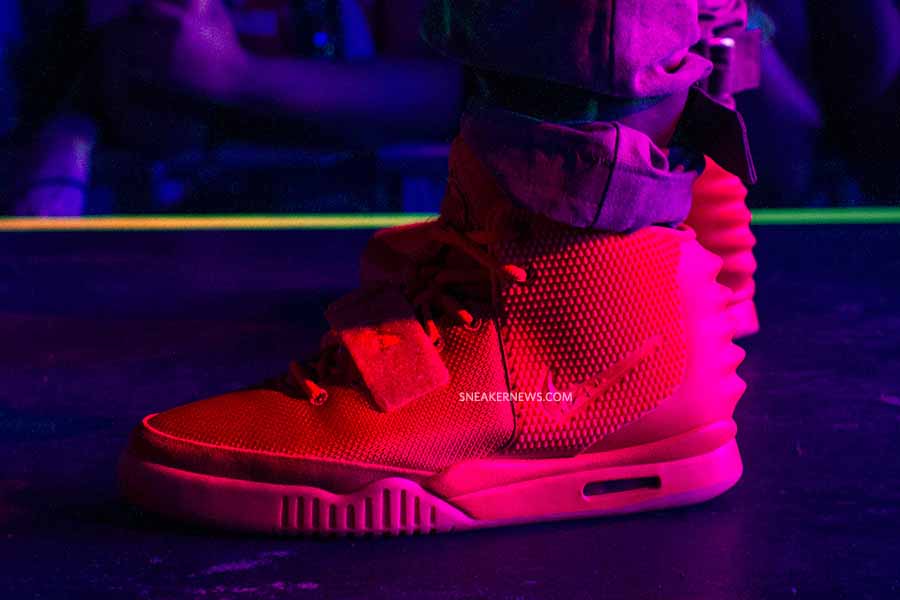 -Winners of the “Red October” giveaway from Summer 2013 should expect their pairs to ship by February of 2014 according to the contest rules
-At this point a retail release is looking less and less likely-these people could end up as the only ones with certifiably legit pairs
-How many will hold onto them and how many will look for the inevitable cash out?

– The rapper officially became a Jordan Brand team member in 2013
– He’s already showed off four Air Jordan Retro PE pairs that he was outfitted with
– Could we see his involvement transcend the typical rapper/sneaker company relationship? 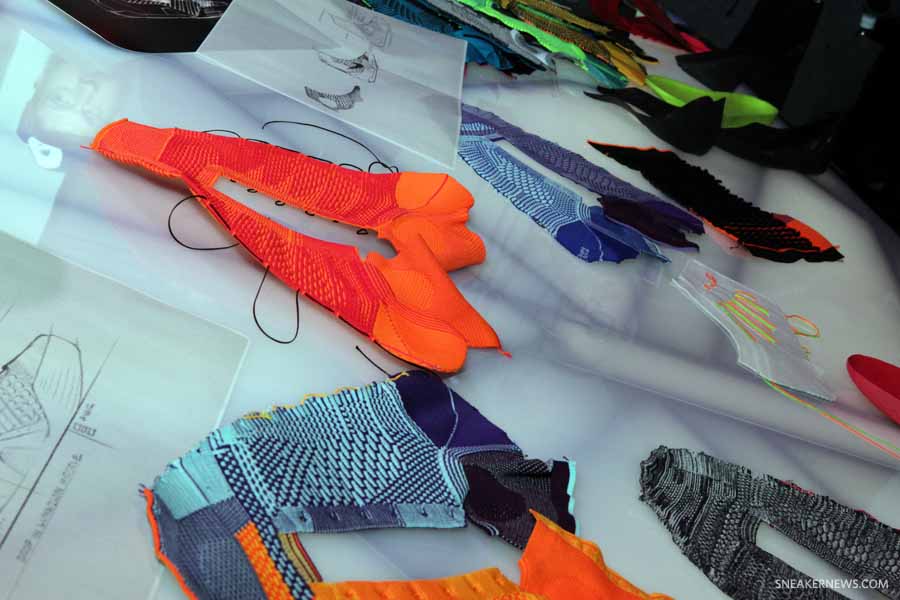 -The Nike Kobe 9 Elite will release in February, 2014 as the first Nike Basketball shoe to feature Flyknit
-The cross-category potential of Flyknit has been touted since the tech’s initial roll out
-Flyknit has already has plenty of success in the lifestyle realm thanks to the popular Nike Lunar Flyknit Chukka silhouette 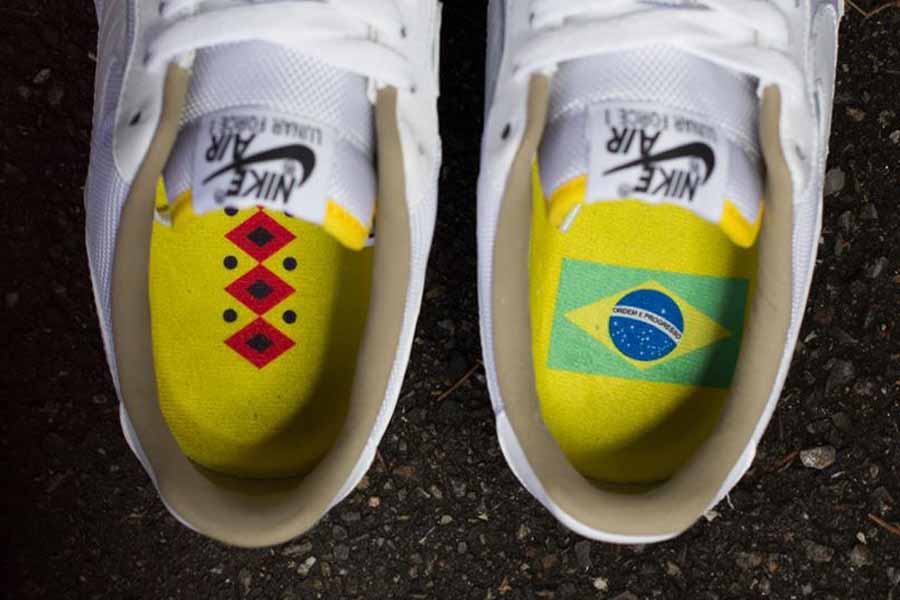 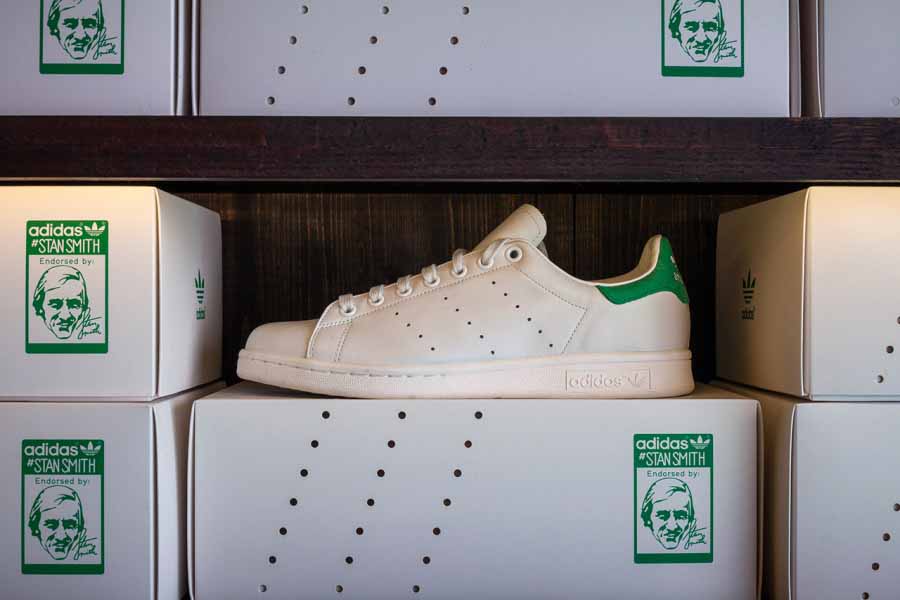 -2013 brought the model back in super limited fashion, with 2014 promising to be the year it goes into full rotation and production
-A collaboration from the likes of Neighborhood has already been spotted
-The Stan Smith is one of the best selling sneaker of all time as is-look for adidas to throw even more love at it for this 50th anniversary 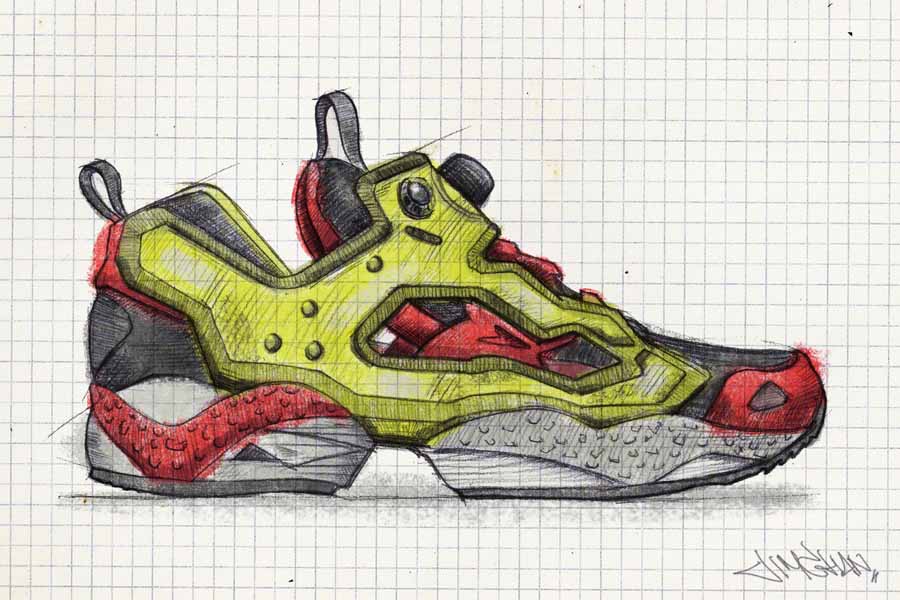 -The Insta Pump Fury is turning 20, could it get the same love that the Classic Leather did in 2013?
-Reebok Classics is stronger than ever thanks to the one-two punch of re-issued runners and signature basketball shoes from the 90s
-The silhouette already proved its hype generating capabilities in 2013 with the BAPE SMU 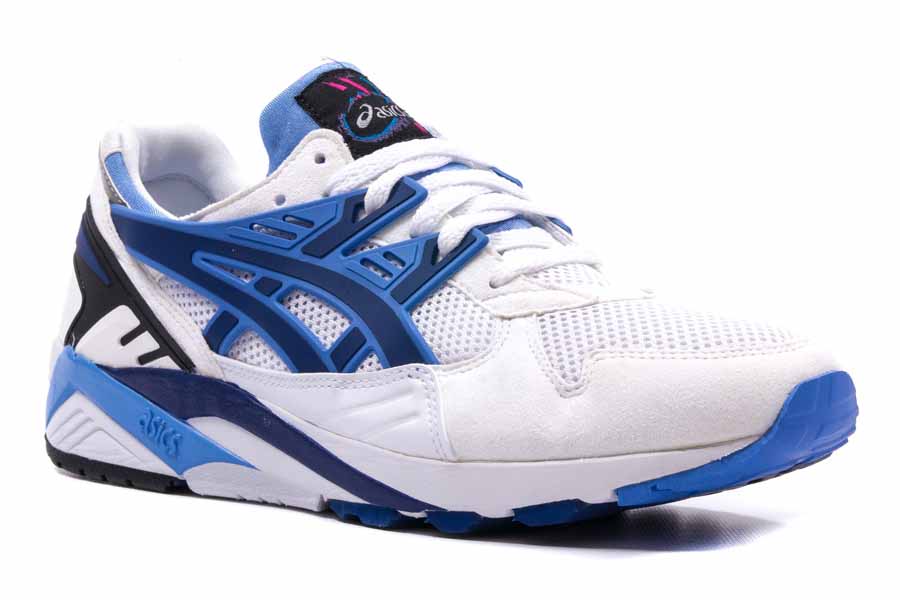 -Gel Lyte IIIs and Gel Sagas are already well established, now Asics is looking to familiarize the public with the rest of their back catalog
-Extra Butter’s “Death List 5” set should help out the status of these usually overlooked Asics retros
-Packer Shoes has already promised an Asics Gel Kayano collab