The continuing descent of Derrick Rose’s NBA career has accelerated with each and every new injury. The embattled league MVP hasn’t been able to stay on the court for very long, and despite a better-than-expected season with the New York Knicks last season, the Chicago product continues to stray from the shores of the elite level he once dominated. Earlier this season, Rose went missing in action from the Cleveland Cavaliers and reportedly contemplated retiring from the NBA as the surmounting traumas on his legs took a mental toll. There was an influx of support and well wishes from fellow players and teammates which may have played a role in his return earlier this week, but in a recent interview with media he clarified his stance. But when asked if the remaining $80 million on his adidas endorsement contract was an influential factor in his decision, Rose vehemently refuted that claim citing his desire to recover and get back on the court while reminding the public that he’s already earned plenty of money.

In 2012, adidas rewarded Derrick Rose $185 million in what was then the largest endorsement contract in the history of sports. At the time, the deal made complete sense; Rose was named MVP of the league the season prior and more importantly, he seemed like the answer to LeBron James. adidas was desperate to gain some ground in the race for market share in the U.S. basketball footwear business and it was ready to ride on Rose’s coattails. Nobody could’ve predicted what happened that following April when Rose suffered a career-derailing knee injury during the 2012 NBA Playoffs, and it wasn’t until the brand’s signing of James Harden in the Summer of 2016 that the three stripes had any sort of presence in the landscape of hoops footwear. 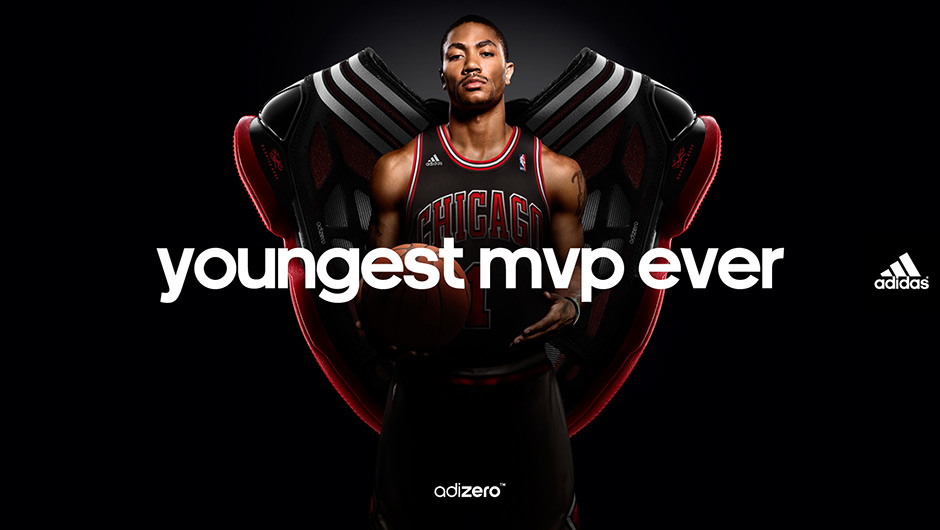 Above: Derrick Rose’s adidas ad from Summer of 2011

If Derrick Rose chose to retire, he would’ve left close to $80 million on the table. The remaining money left from his initial contract with adidas, which runs through 2024, would be forfeited if he went forward with signing retirement papers. The clip below has a rejuvenated Rose speaking candidly about the financial repercussions of calling it quits. 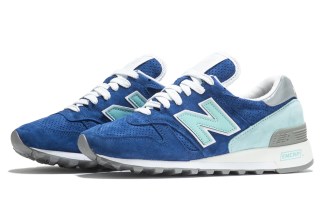