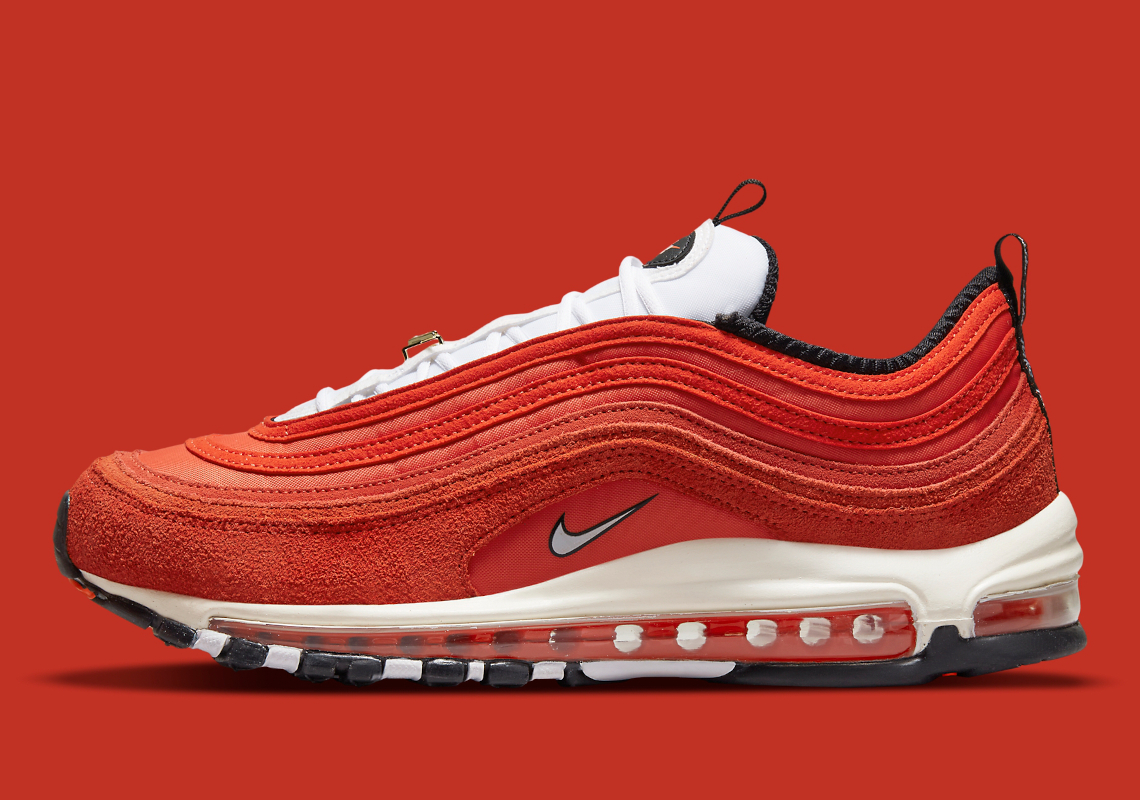 Meant to celebrate the swoosh logo’s 50th anniversary, Nike Sportswear’s “First Use” collection has panned out to be one of the category’s most expansive lineups of recent memory. Although the Nike Air Max 97 has previously appeared in the roster, it’s recently surfaced in a near tonal “Blood Orange”-reminiscent color.

Unlike past iterations of Christian Tresser’s iconic design, the upcoming pair indulges in a mix of suede and canvas paneling. A “colorless” arrangement lands on the tongue and midsole, with collars, tongue undersides and pull tabs at the heel deviating in a black style. Akin to other propositions under the “First Use” banner, the latest Air Max features a handful of vintage-inspired logos, with the most obvious example appearing on the midsole mid-foot; the swoosh’s debut – June 18th, 1971 – is stamped right underneath the old-school logo on this side of the sneaker.

Enjoy official images of the Air Max 97 ahead, and expect a Nike.com launch soon.

For more from the NIKE, Inc. family, check out the fragment x Travis Scott x Air Jordan 1 anticipated to release on July 29th. 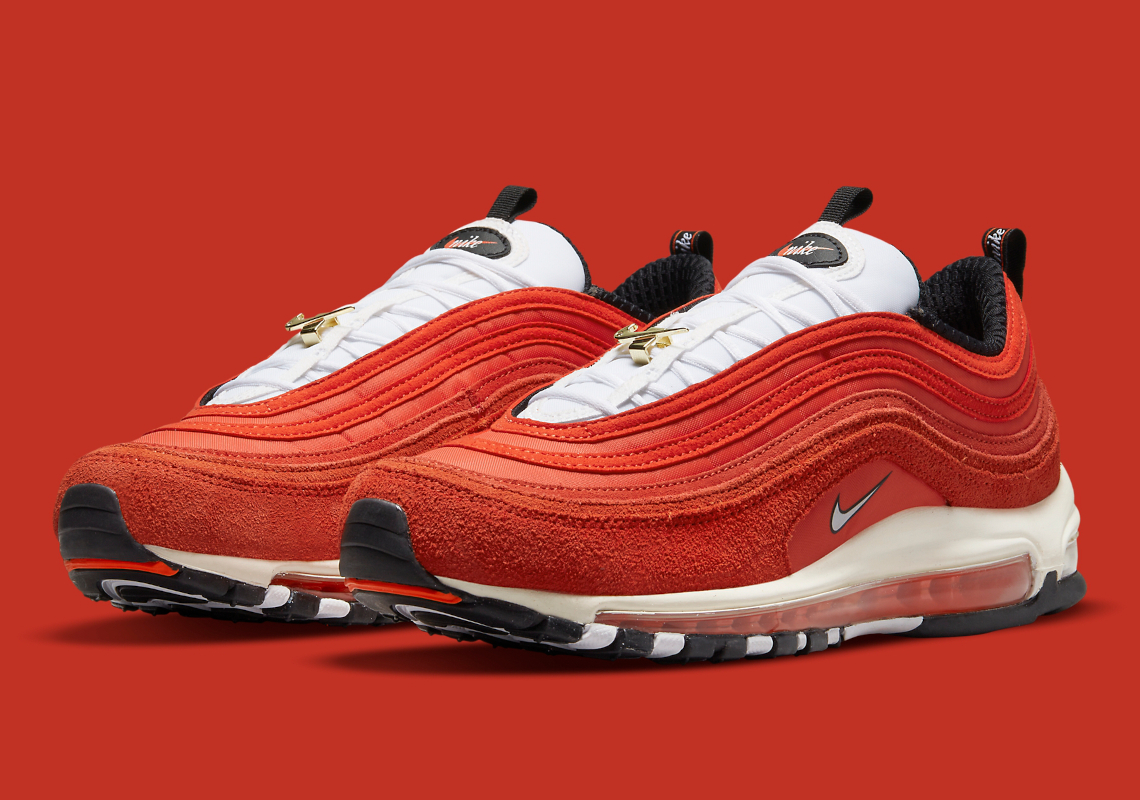 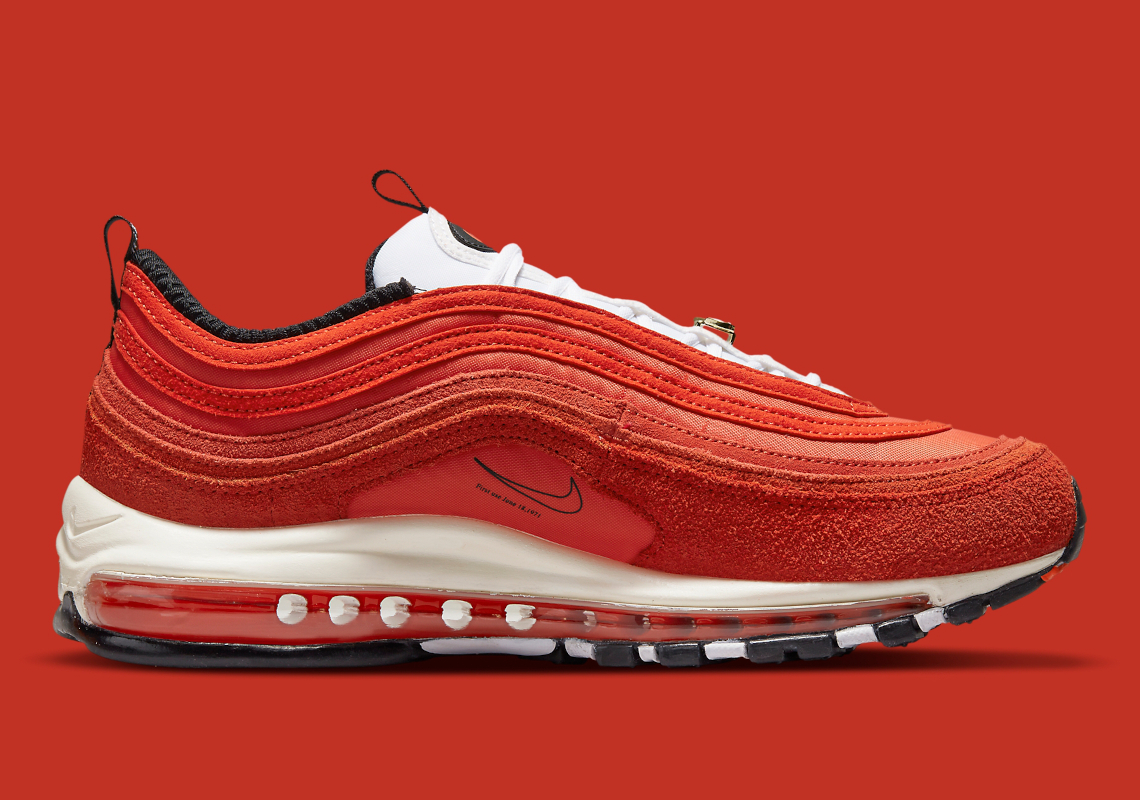 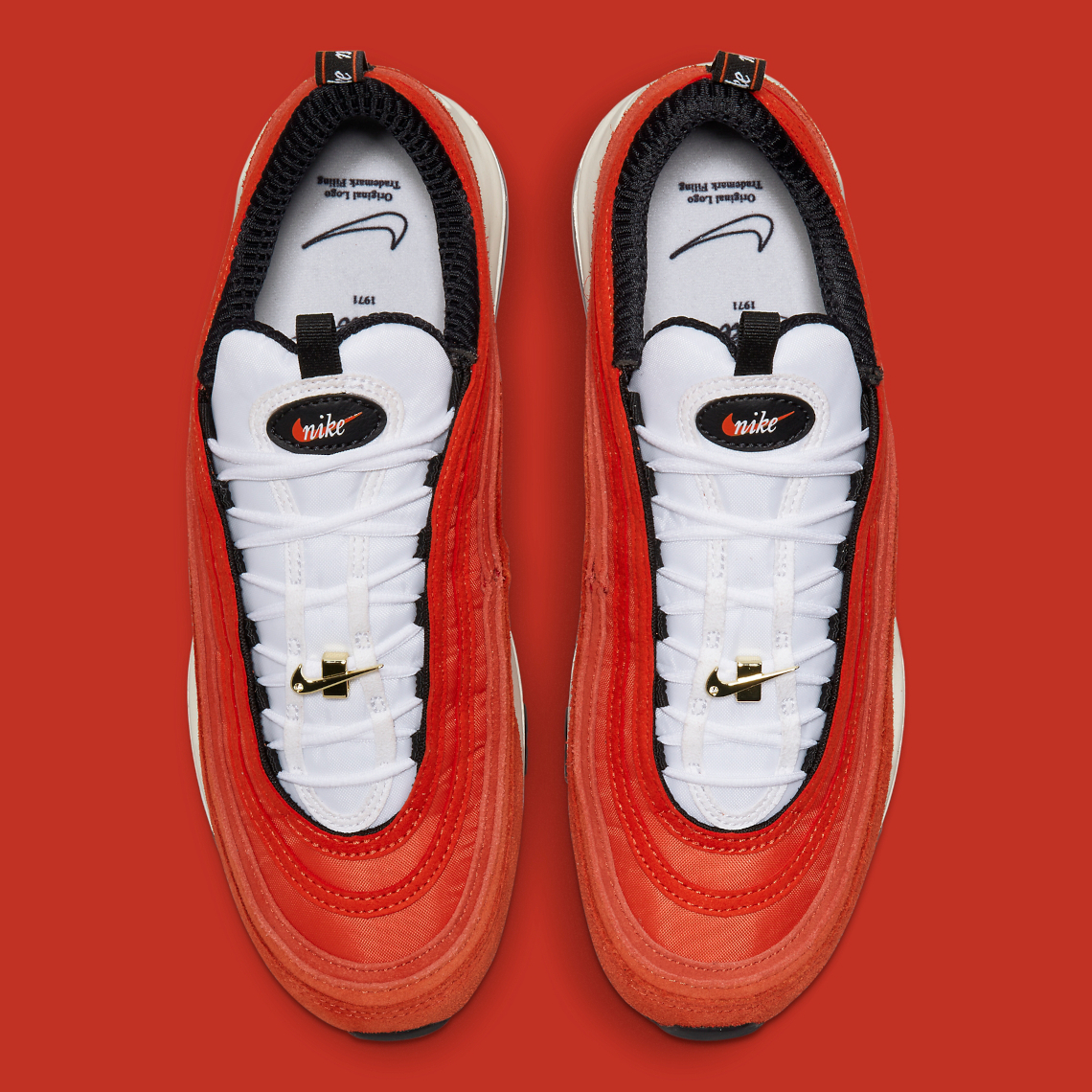 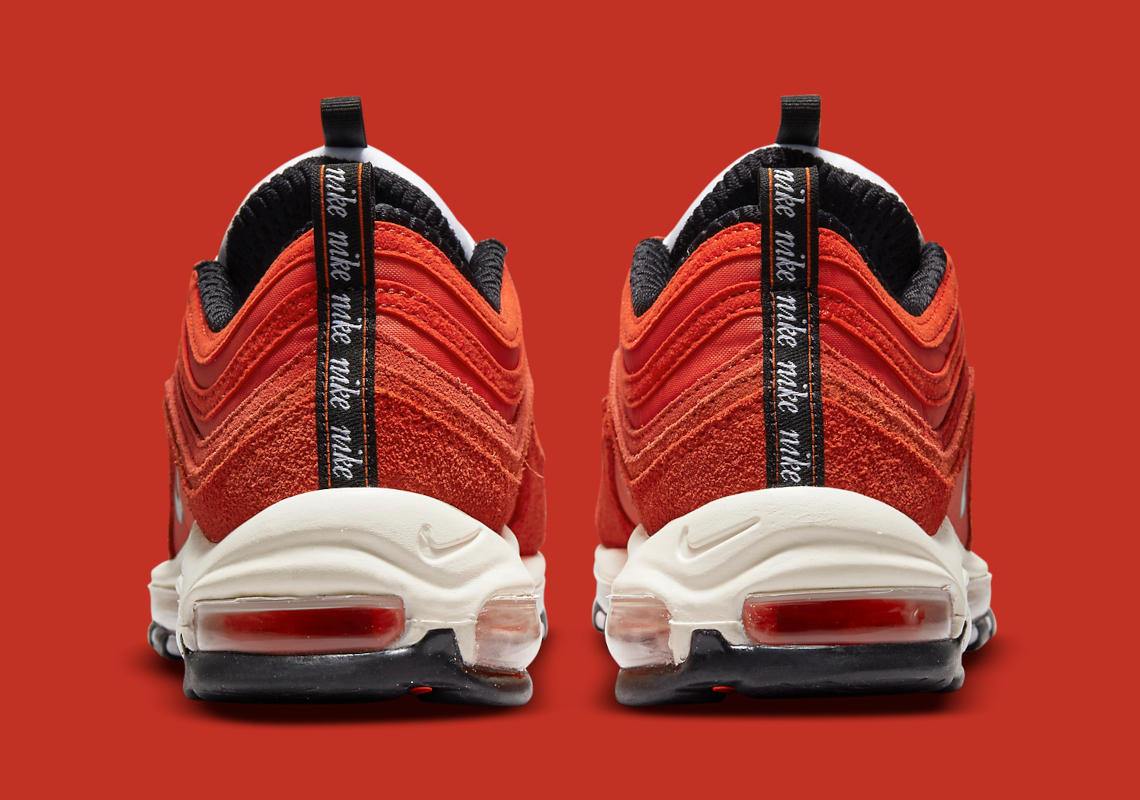 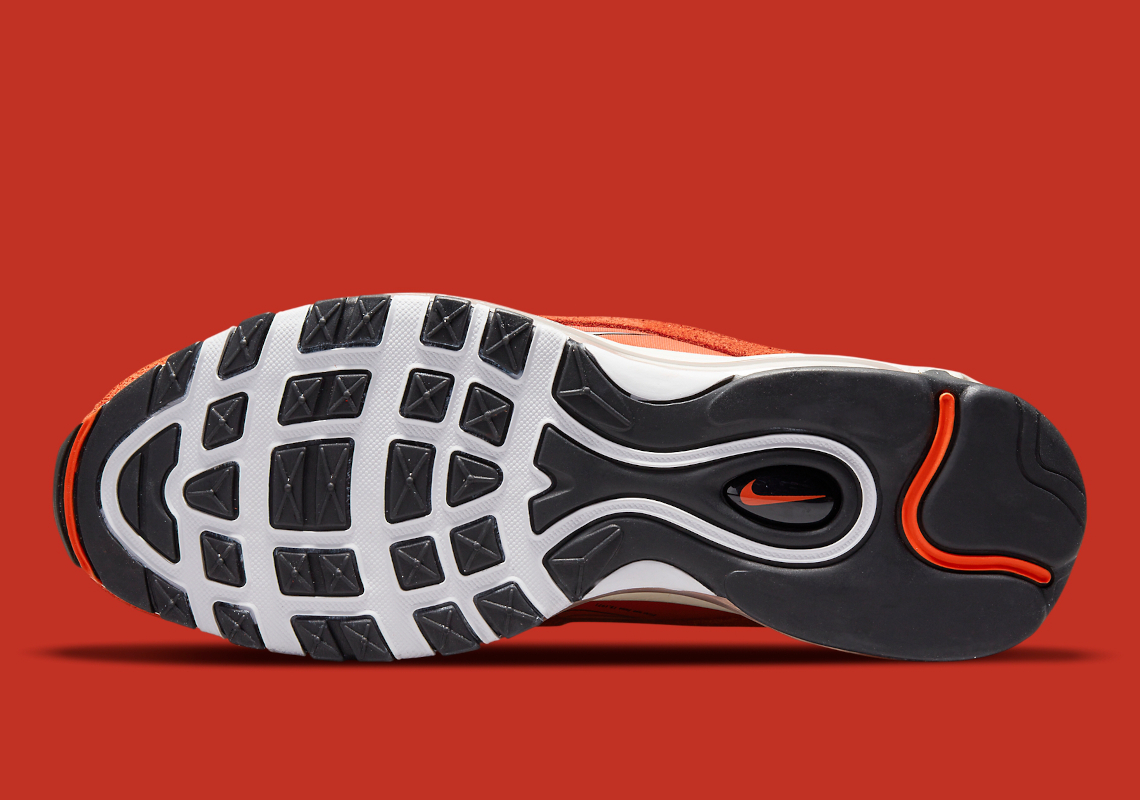 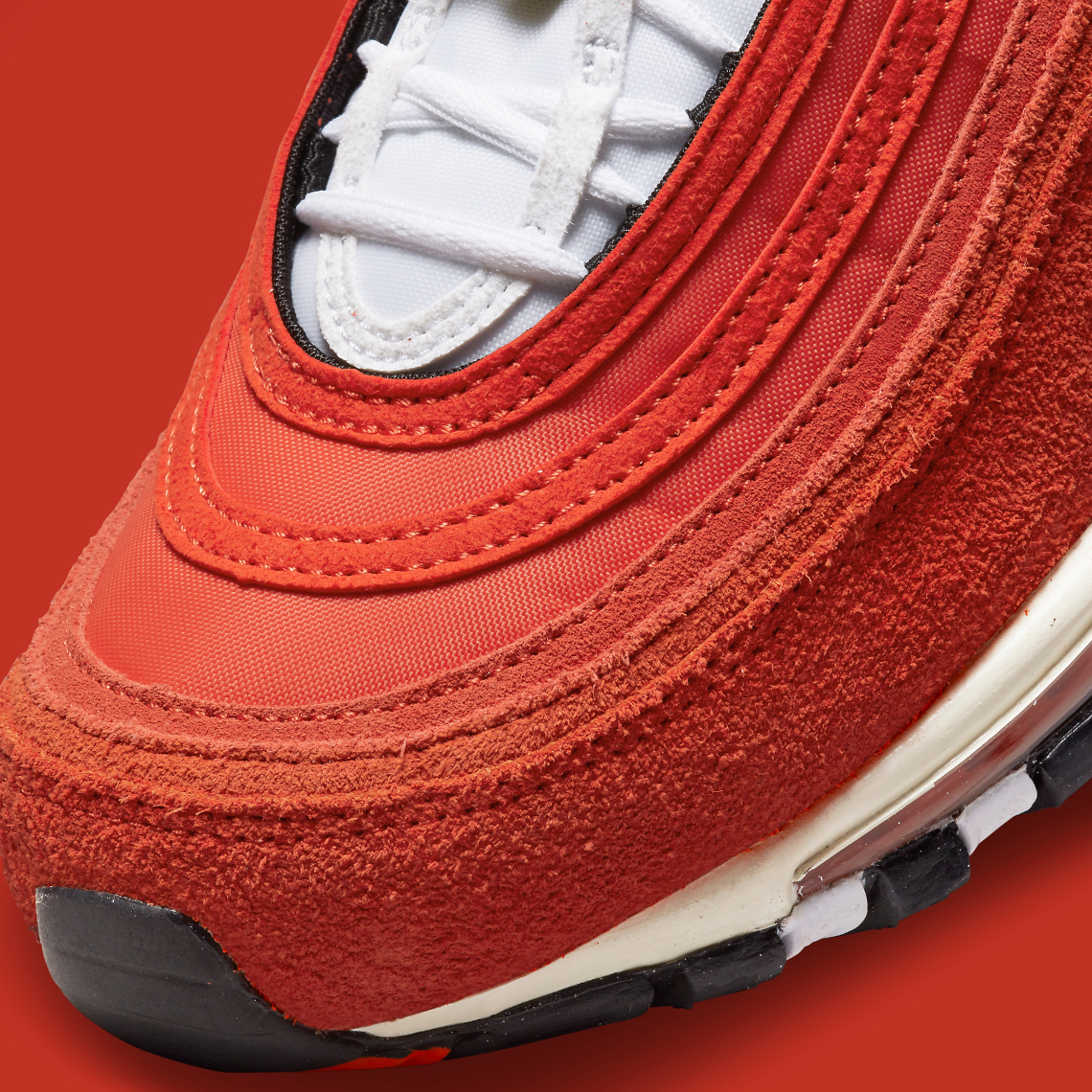 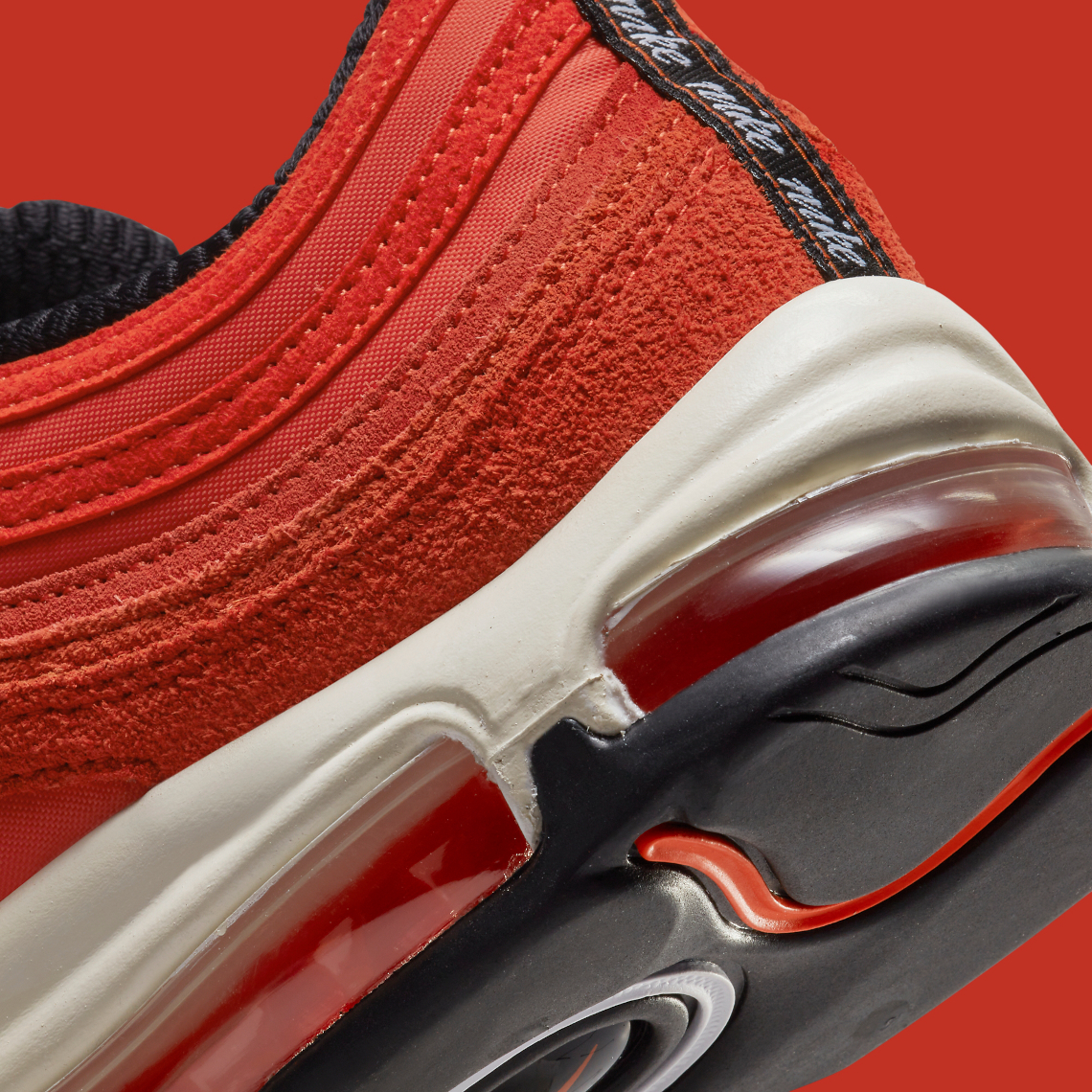 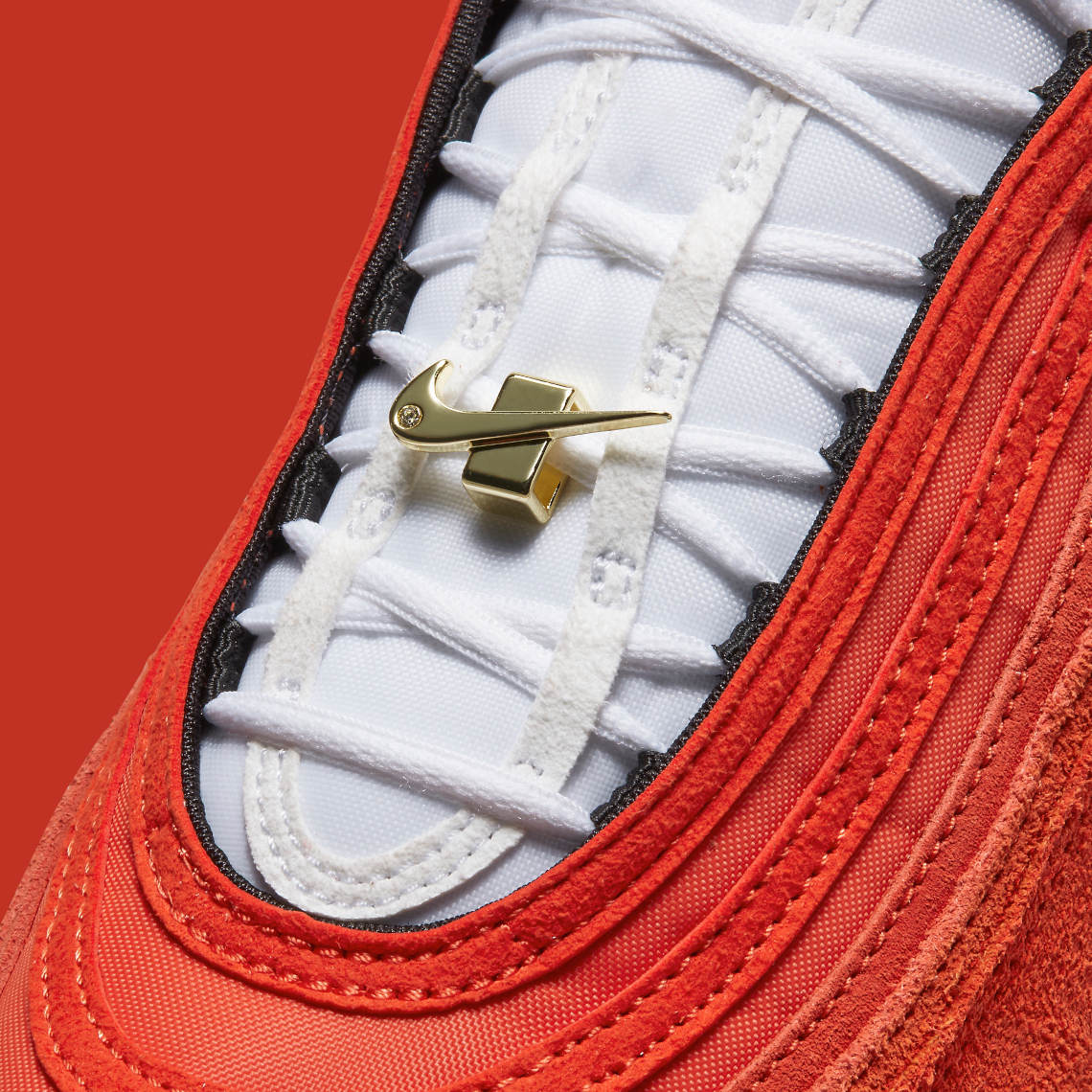