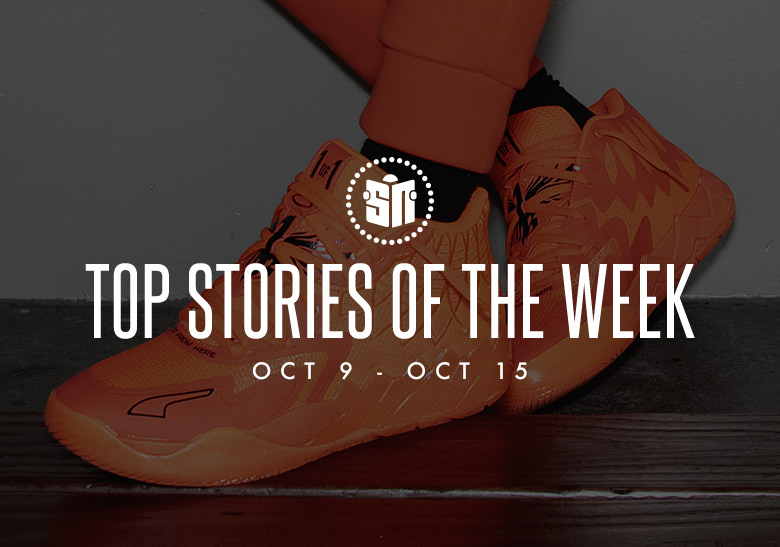 Despite being on pace to become the NBA’s all-time leading scorer, LeBron James is arguably not as widely-accepted as the “Great Of All Time” as Michael Jordan. In-game accolades between both competitors run the spectrum, but the Chicago Bulls-legend has transcended sport over the last 36 years, in large part thanks to the Air Jordan sneaker series.

Over the past week, handfuls of retros rumored for a release in 2022 emerged via mock-up. Travis Scott is expected to launch a “Reverse” style of his Air Jordan 1 Low OG collaboration from July 2019. As it heads into its 32nd anniversary, the Air Jordan 5 is also anticipated to appear in handfuls of non-original colorways, with the latest arriving in the form of an Easter-friendly, “Regal Pink” proposition. Away from unauthorized leaks, Off-White-frontman, Virgil Abloh, took to social media to talk about his upcoming Air Jordan 2 Low project. While some spectators are still not onboard with Abloh’s latest effort, offering insight as to the low-top sneakers’ inspiration was refreshing, in particular in a space often dominated by meticulously-crafted official brand statements.

Nostalgia sells. Movie studios, record labels and sneaker brands know it. Over the last week, some of the biggest players in the footwear space tugged at countless consumers’ heart strings, and with notable success. Kevin McAllister’s white and red adidas Forum from the 1990 film, “Home Alone,” were previewed via official product images. Given how popular figures like Bad Bunny have helped it become, the newly-surfaced adidas sneaker will surely sell out, joining collections everywhere. FILA reissued an ultra-limited edition of the Grant Hill 2 from 1996, yet another example of the brand walking down memory lane. The Nike Dunk, which first appeared in 1985, continued to be an “it” shoe for the Swoosh, most recently dressing up in a mummy outfit ahead of Halloween, courtesy of Nike SB. Rumors also started circulating about the Nike Air Max 97 ahead of its 25th anniversary.

Touted as new designs, the adidas YEEZY 350 V2 CMPCT and PUMA MB.01 both boast D.N.A. from each respective brand. These sneakers’ legacies have yet to be determined, but they introduce a breath of fresh air from two relatively new players in the space, the latter being LaMelo Ball’s first signature basketball sneaker.

For a look at all that and more, check out our top headlines from October 9th to October 15th ahead. 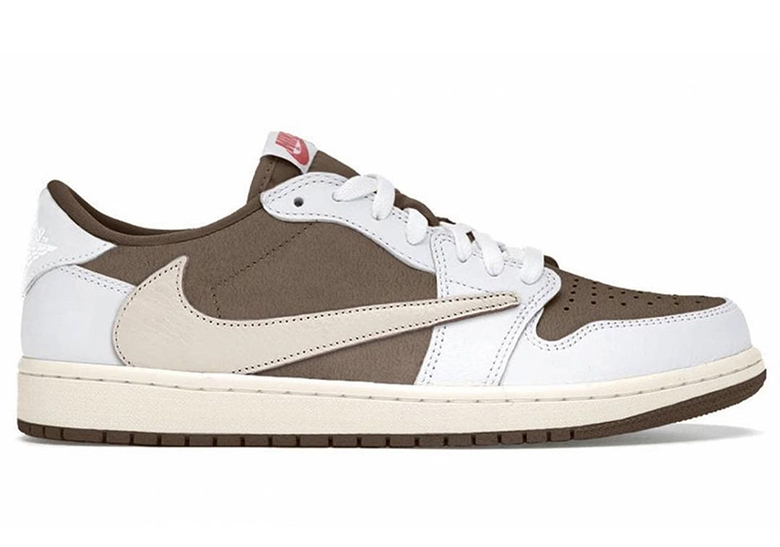 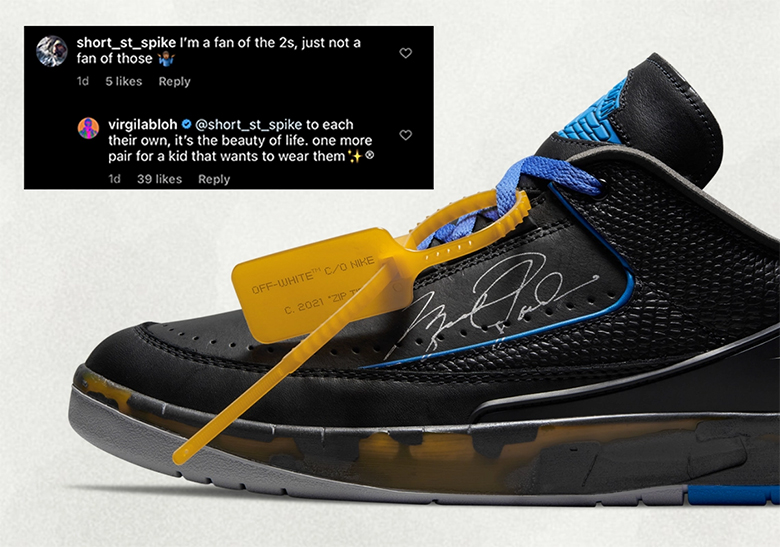 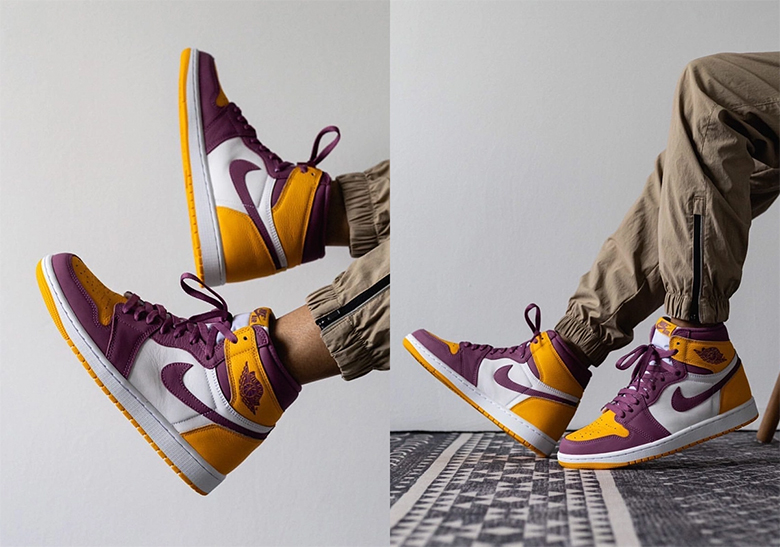 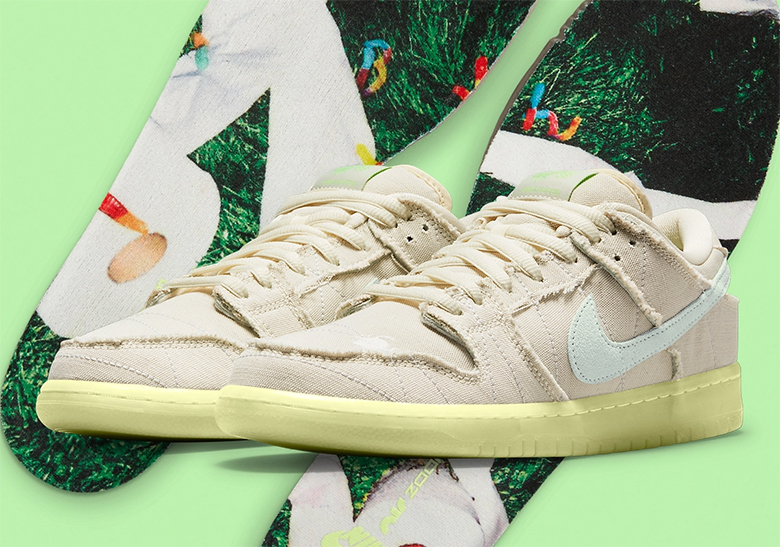 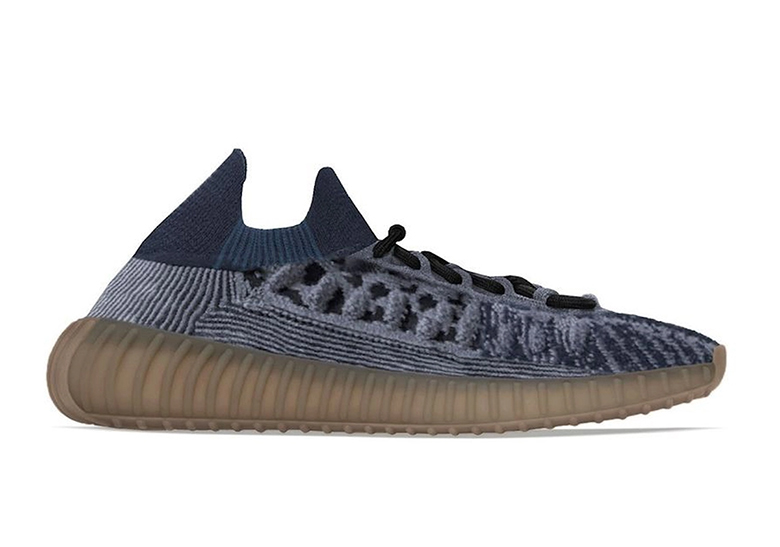 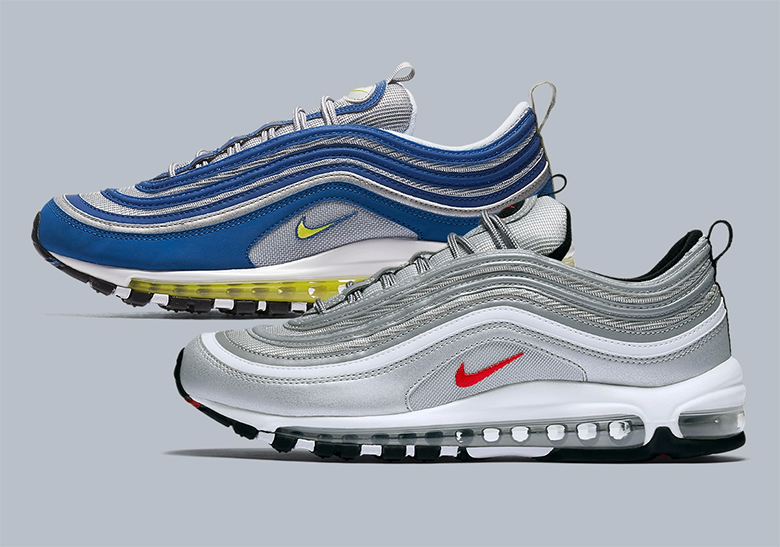 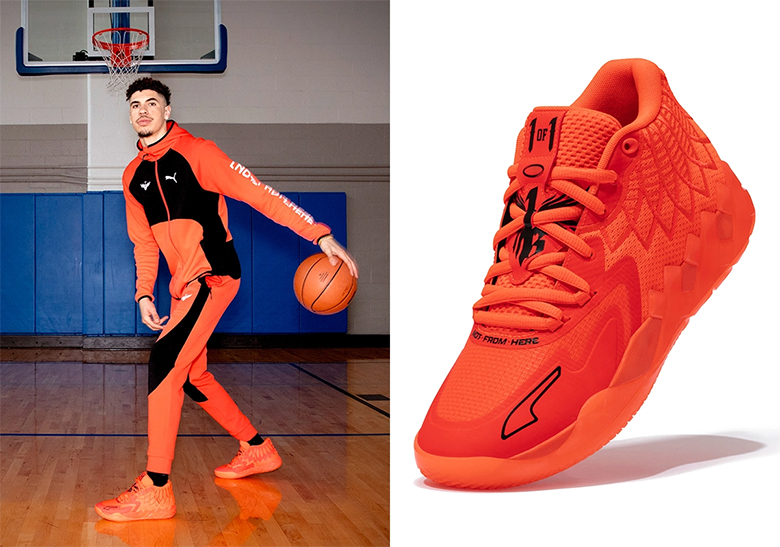 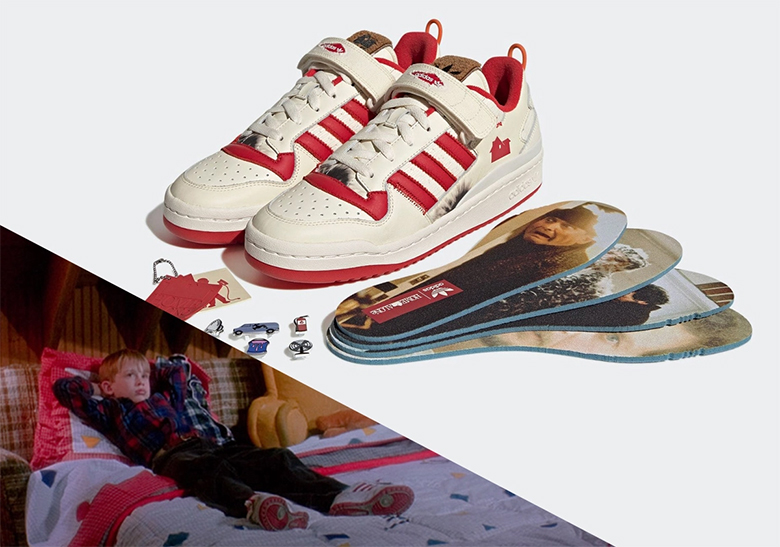 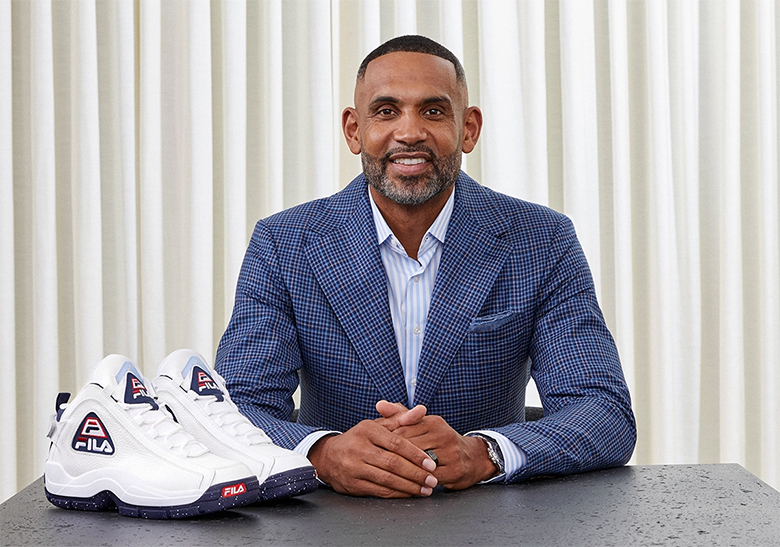 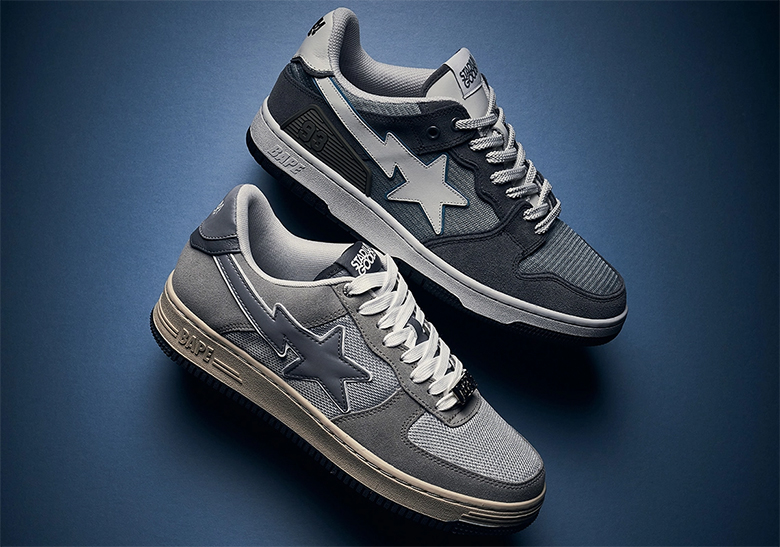