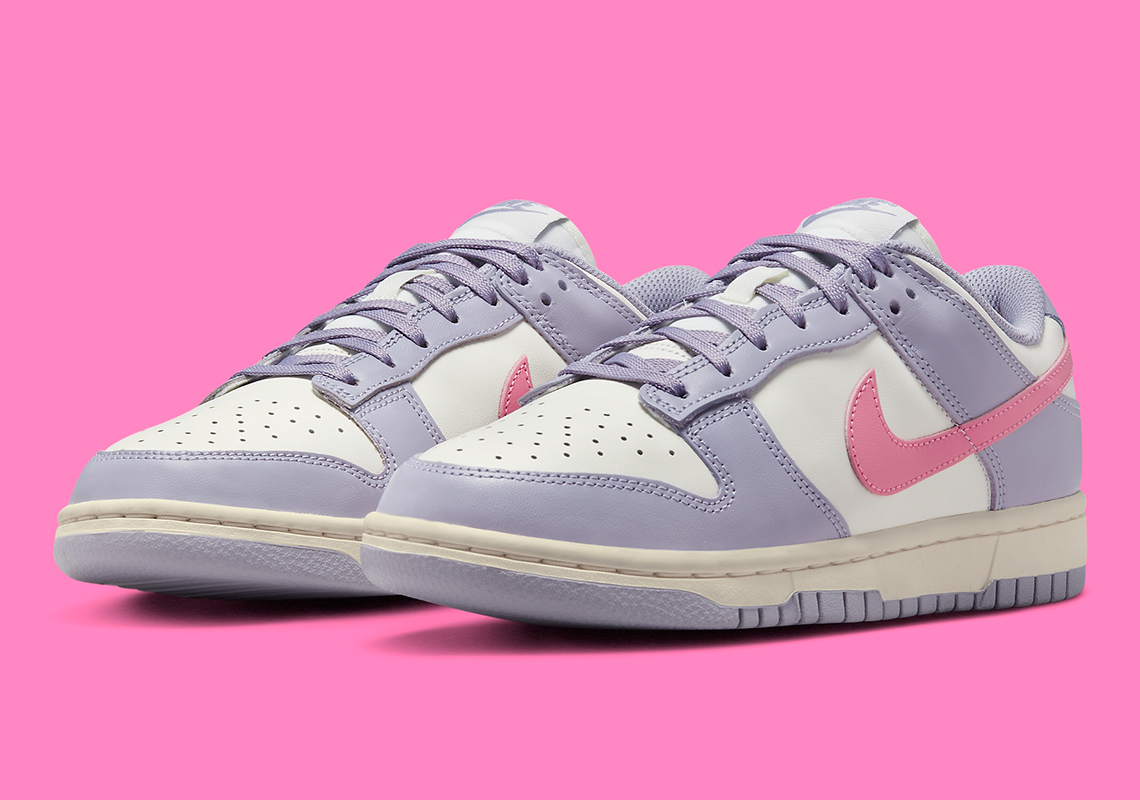 As of late the Nike Dunk Low has shedded its typical two-toned color blocking for more boisterous and disparate propositions. From its implementation of clad suede uppers to a remastered Dunk Low 3.0, the staple silhouette is now undergoing the knife of an early springtime aesthetic.

Centering its clad leather base layer and mesh tongue construction in a warm “Sail” hue, the silhouette begins to indulge in its mainstay shade across its smooth leather uppers. Outfitting the latter in a dominant “Indigo Haze” treatment, the violet pastel extends a color-match along the nylon tooling of the sock liner alongside its laces and tongue tab branding. Concluded through its inclusion along the base of its heel tab and tread underfoot, a titular “Coral Chalk” clothes the midfoot Checks and the embroidered text of the heel before its midfoot concludes the pair’s design elements by returning its midsole to the aforementioned cream tone.

While we sit tight on further release date information for the silhouette, enjoy official images of the women’s-exclusive Dunk Low “Indigo Haze” below in the meantime.

In other news from the Beaverton-based brand, LeBron James’ investment in Liverpool F.C. is receiving a commemorative Nike Air Max 1. 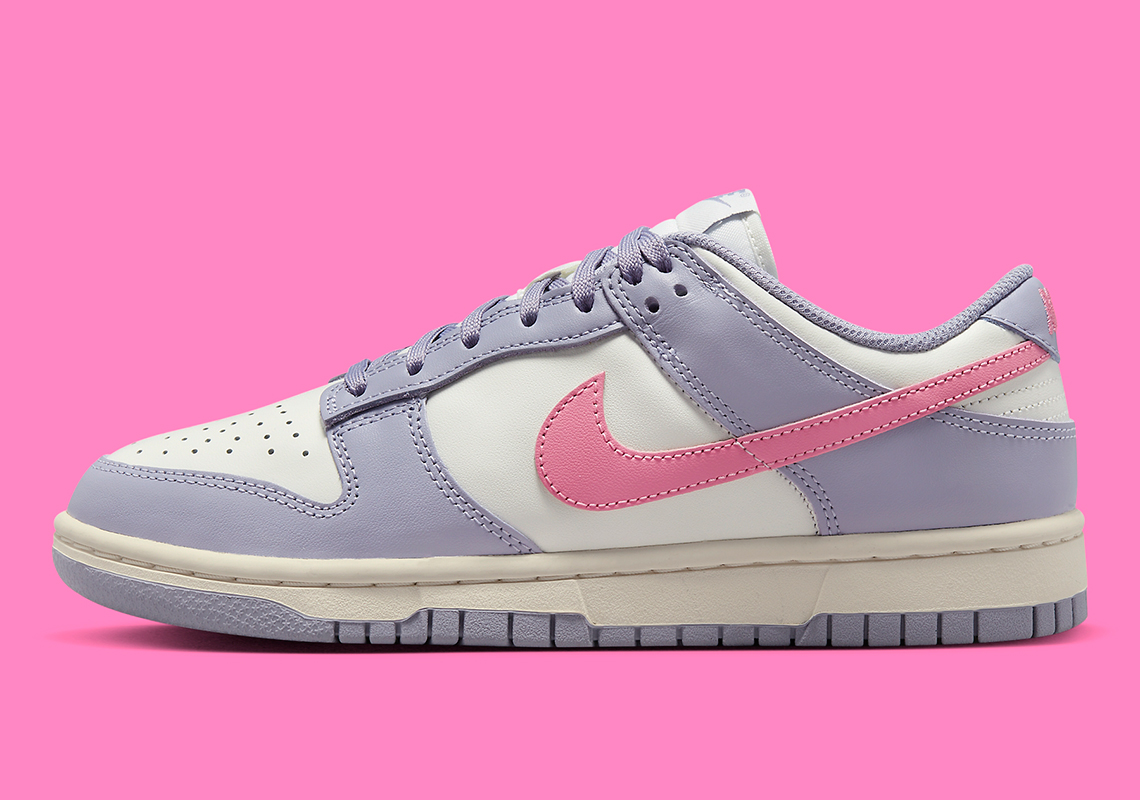 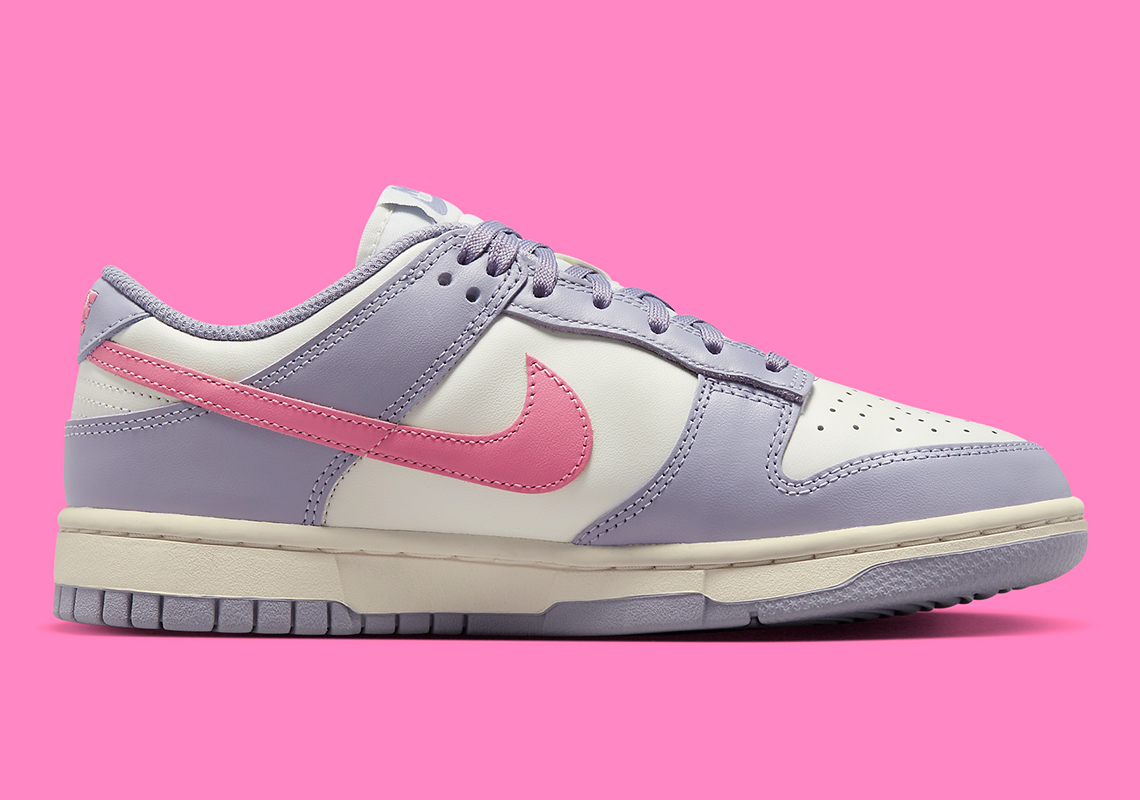 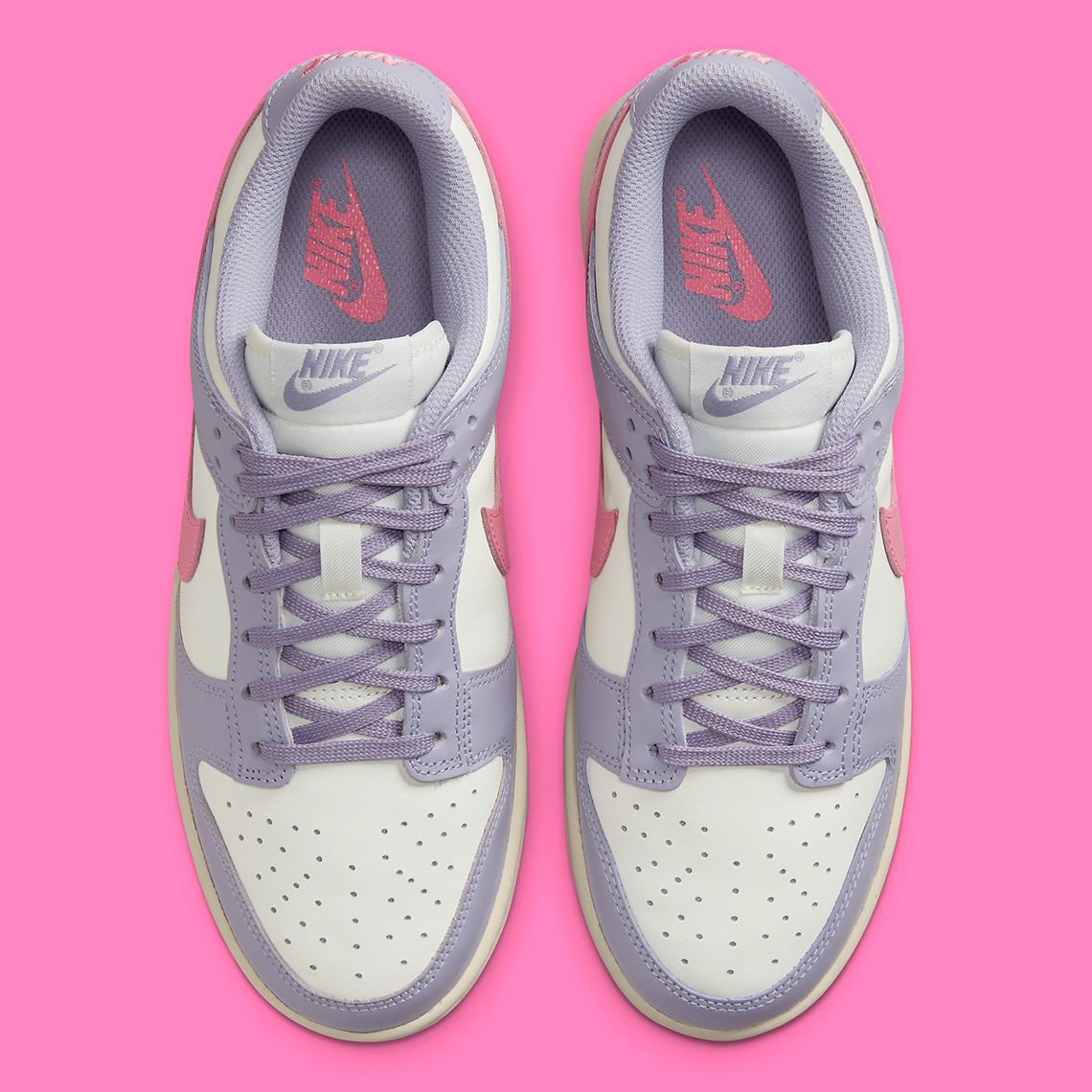 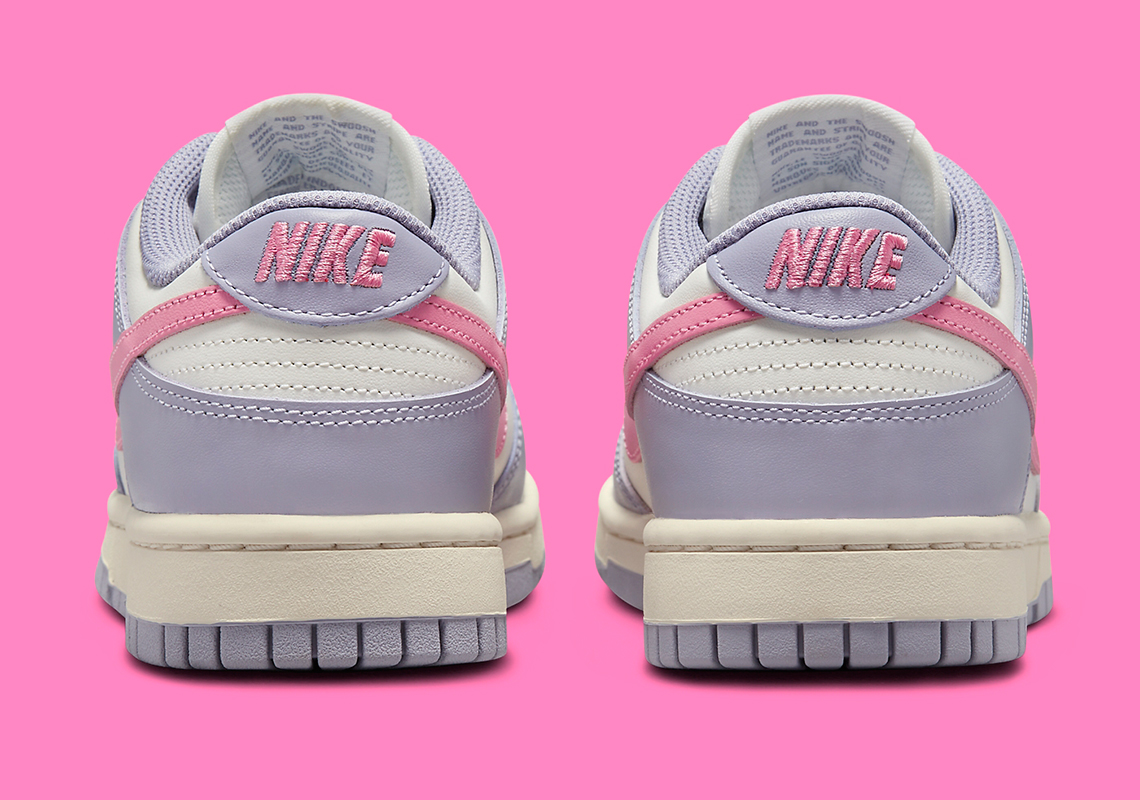 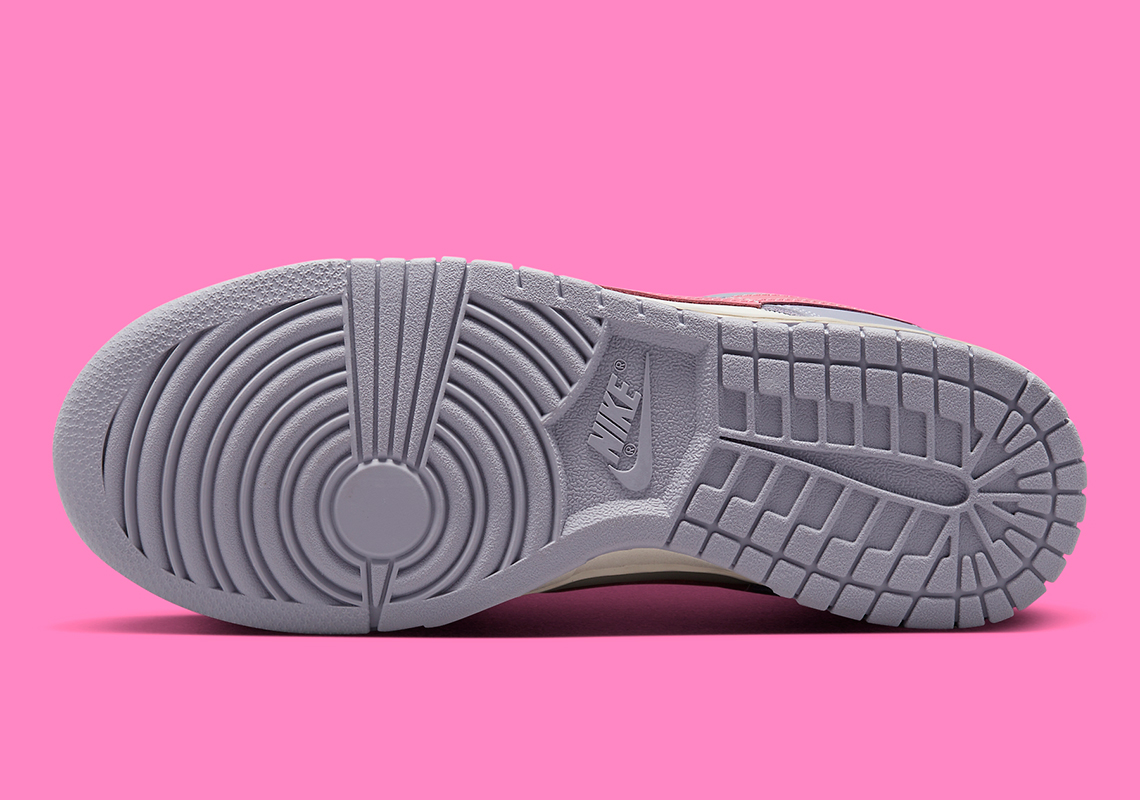 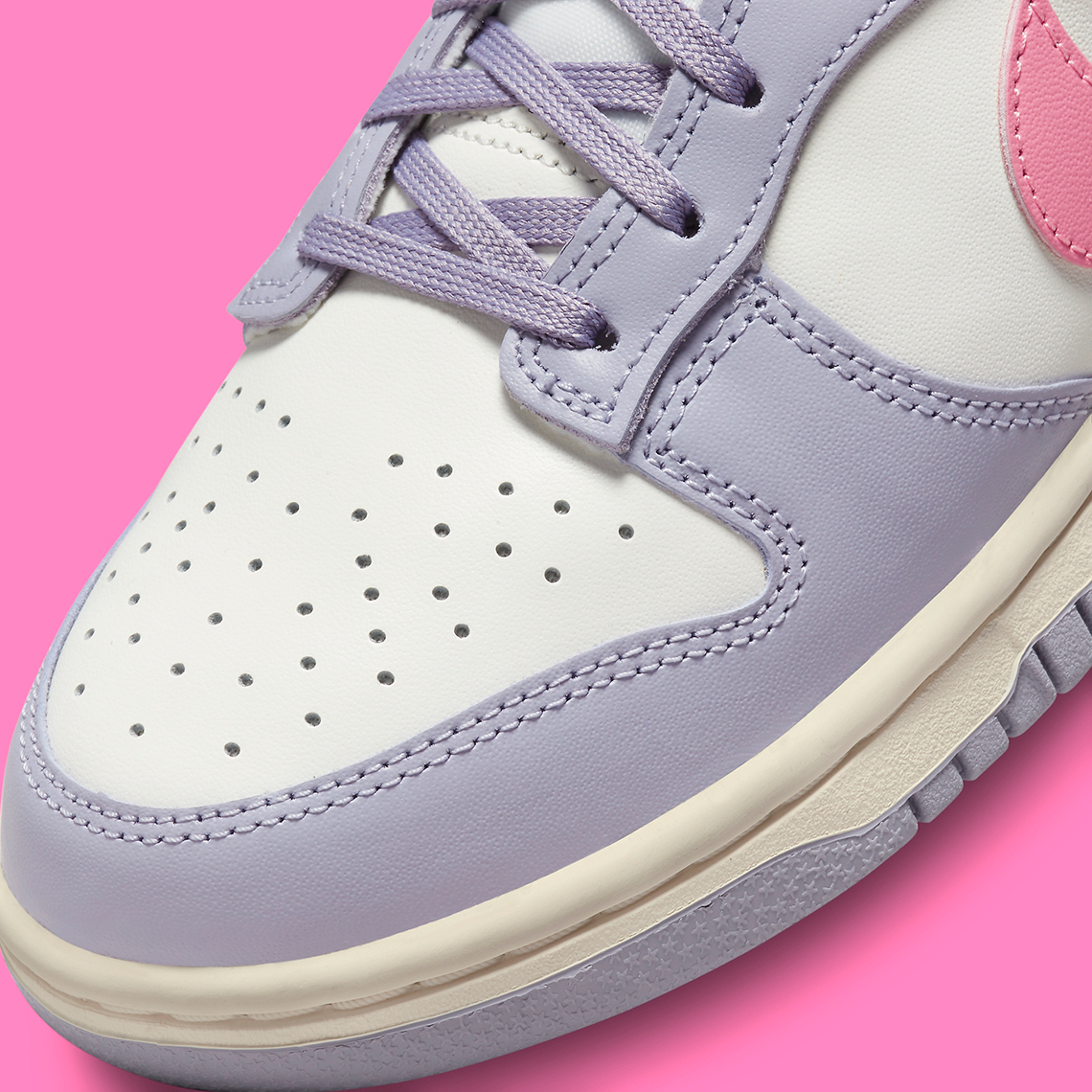 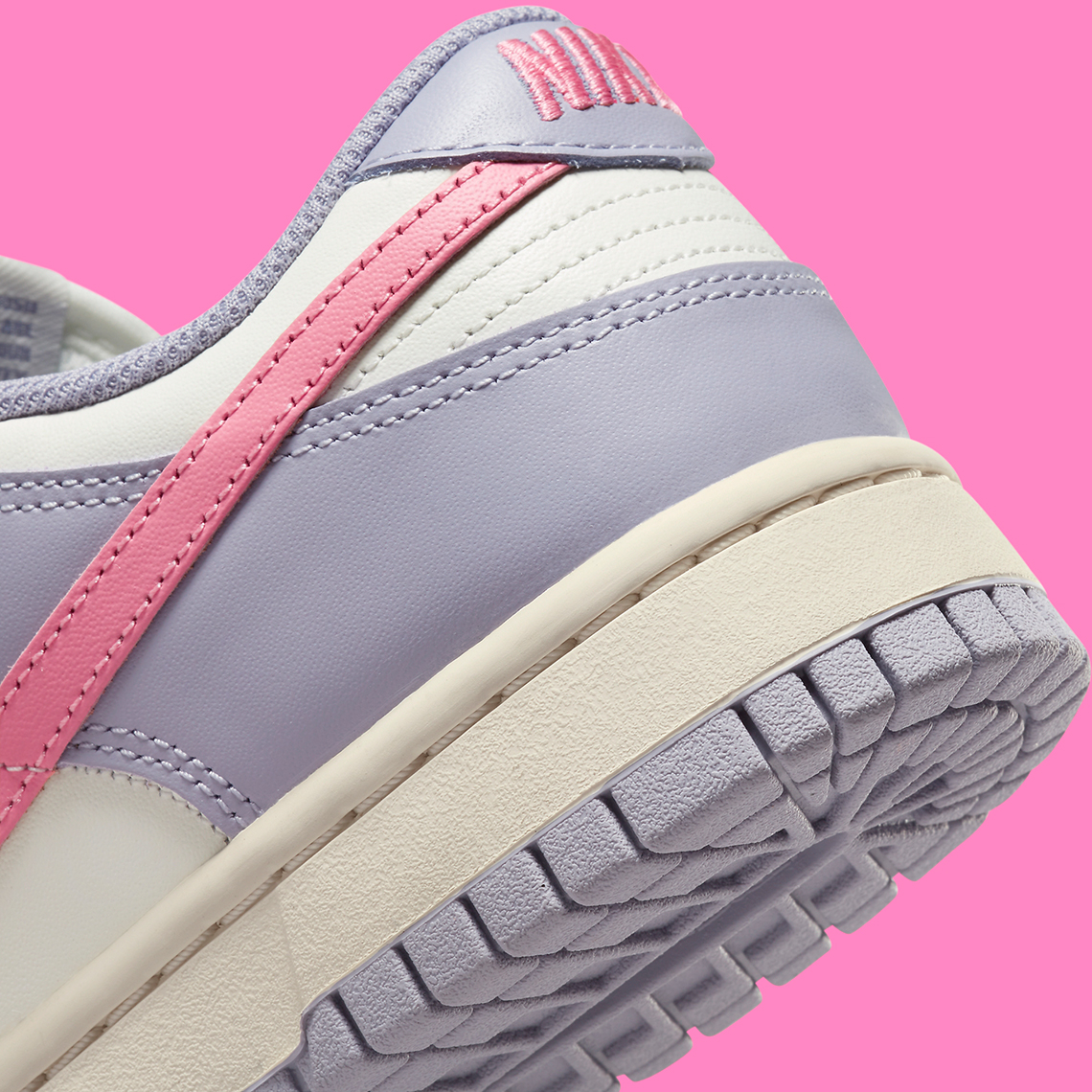