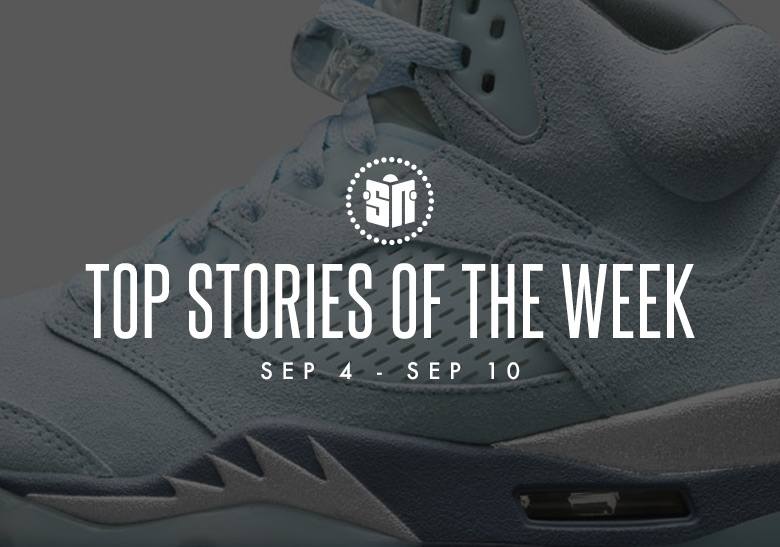 The Air Jordan line has been delivering performance-oriented sneakers for almost four decades. And while some non-believers have criticized Michael Jordan’s signature shoe series for “laziness” over the years, it continues being the most successful athlete-specific range of footwear ever.

Ahead of the holiday season, Team Jumpman has unveiled and confirmed 13 pairs of Jordans. Mainstays like the Air Jordan 1 have made multiple appearances in the collection, while less-heralded silhouettes like the Air Jordan 9 have delivered a refreshing take to #23’s roster. Away from the mainline propositions from the NIKE, Inc. subsidiary, Colombian superstar, J Balvin, teased another collaboration with Team Jumpman. Previewed via a modified Jumpman-“AIR” logo, the “Jose”-producing artist has ostensibly toned down the color palette for his upcoming project. Speculation surrounding the potential model suggests the canvas in question may be an Air Jordan 7 or Air Jordan 12 given that the silhouettes celebrate 30th and 25th anniversaries, respectively, in 2022. The #LatinoGang-frontman could make history again by being the first Latinx artist to help launch a new design from Jordan Brand.

As Reebok, adidas and New Balance head into the fourth quarter of 2021, they each unveiled new propositions that’ll surely end up on end-of-year wish-lists. The Instapump Fury got weatherized with GORE-TEX, a favorite partner around this time of year, while Salehe Bembury shared the best look yet at his first New Balance 574 collaboration. Almost entirely reimagined, the 1980s technical trainer delivers a future-forward design along the same lines of the YEEZY FOAM RUNNER “Ochre.” A$AP Rocky previewed the next proposition from the widely-criticized Prada x adidas partnership: an all-white adidas Forum Low with detachable pouches on the tongue.

For a look at all that and more, check out our top headlines from September 4th to September 10th ahead. 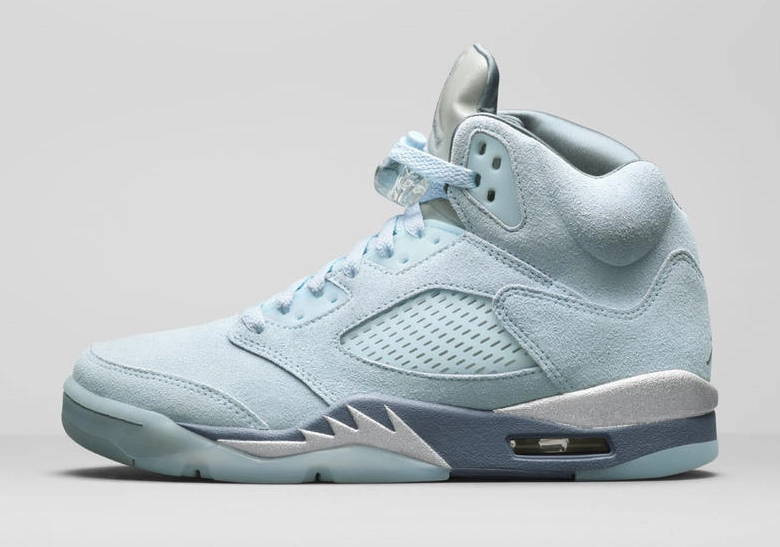 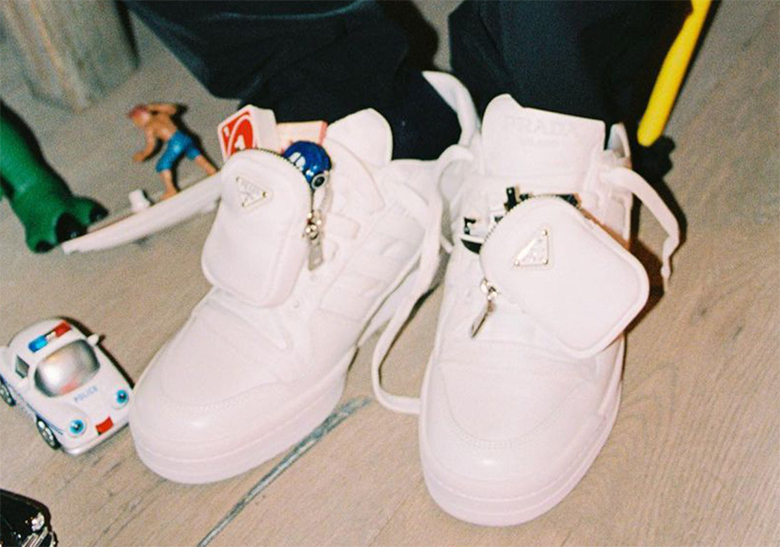 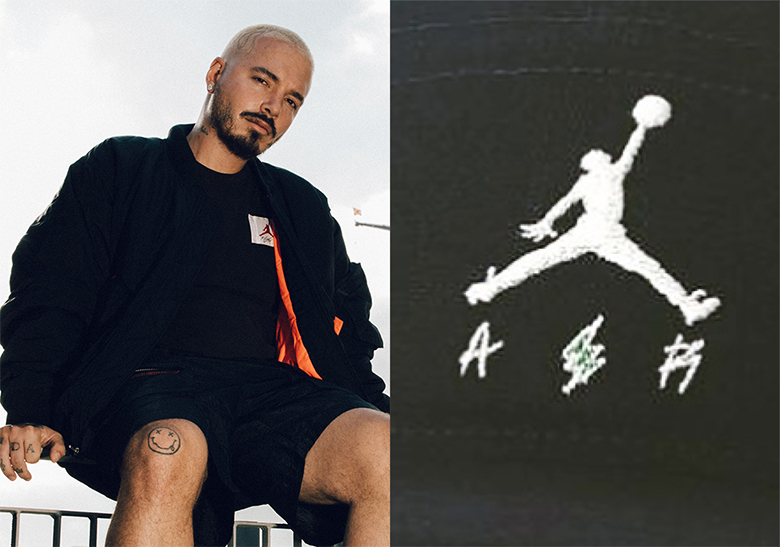 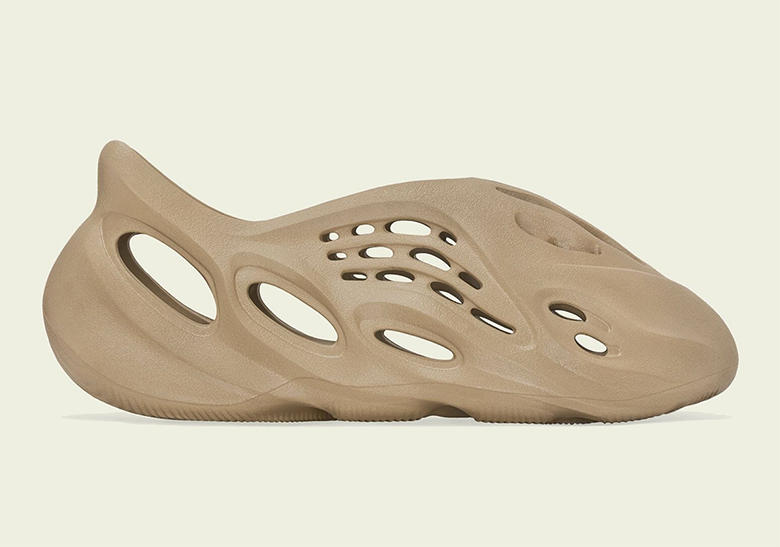 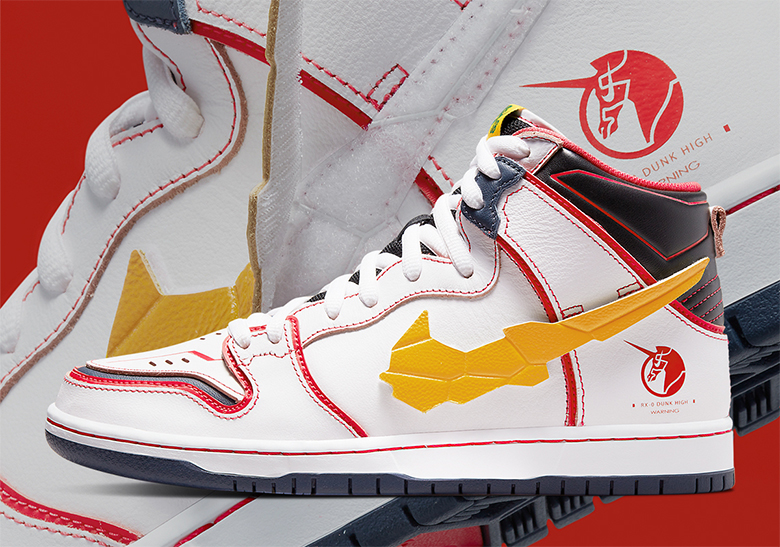 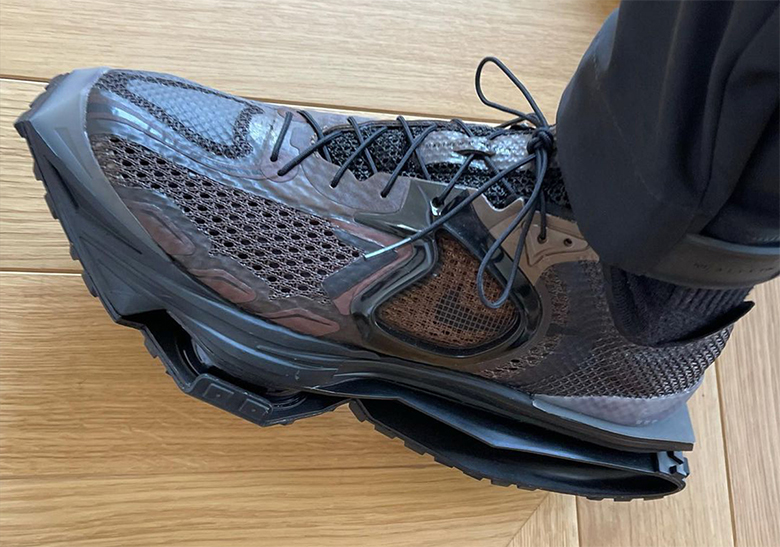 The Next Zoom MMW 04 Is Revealed
Another take from the YEEZY alum.
READ MORE: Brown Nike MMW 04 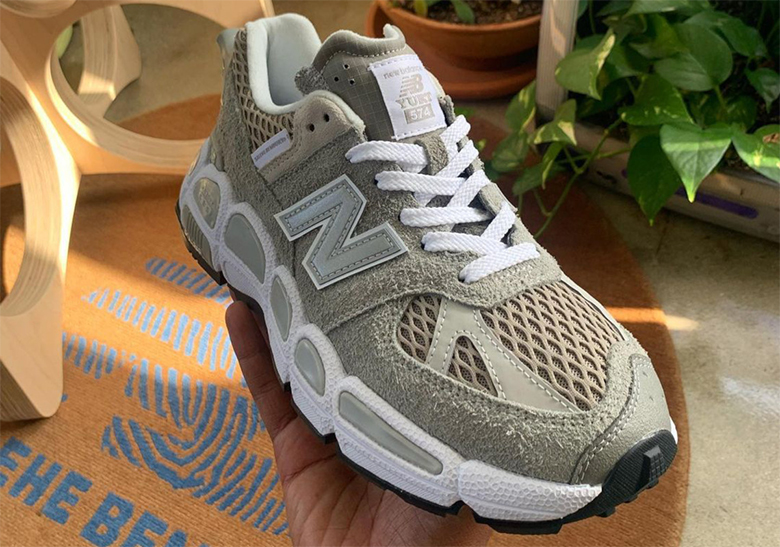 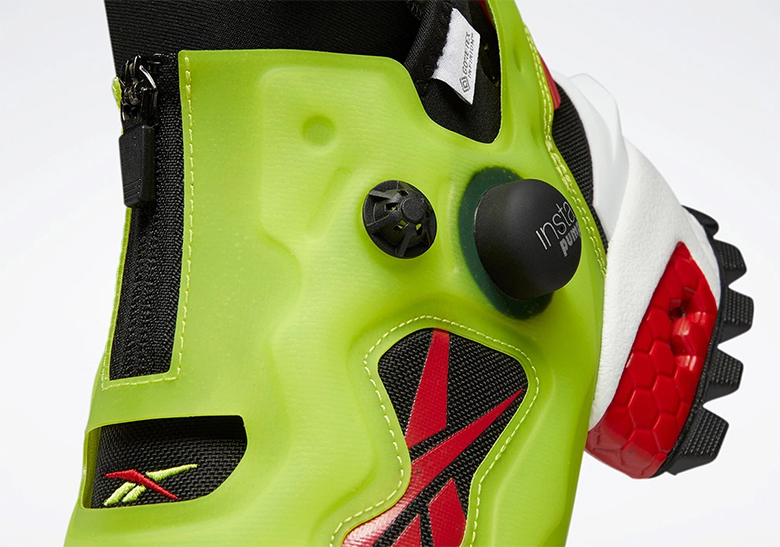