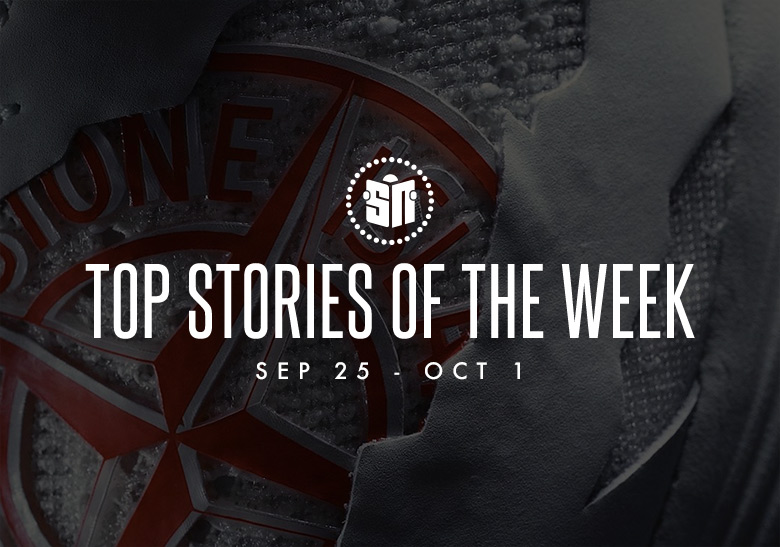 There’s no denying that Aubrey “Drake” Graham is one of the most visible–and therefore influential–figures in the world. As his birth month commences, the Toronto-native has unveiled his first signature sneaker, the Nike Hot Step Air Terra. While the legacy of Drake’s Swoosh-backed NOCTA imprint is yet to pan out, it’s undeniable that everyone’s favorite “certified lover boy” is competing with Kanye West and his adidas YEEZY brand. Stans of the “6ix God” will claim that “the boy” has already won, but it’s impossible to imagine a world in which Drake gets the opportunity for his own signature sneaker as a non-athlete without ‘ye going through his public breakup with Nike in the mid-2010s. On the design front, the Canadian rapper’s proposition looks to trail-ready takes from the 1990s, whereas much of Mr. West’s output is attempting to bring the future to the present day.

Stone Island and New Balance finally unveiled the first collaborative product of the partnership they announced back in March. Although both parties likely have more joint-efforts in the works, they’ve decided to begin their cooperative run with the New Balance RC ELITE_SI.

BASKETBALL IS THEIR FAVORITE SPORT

Ahead of the 2021-22 NBA season, LeBron James and his Swoosh family have unveiled the Nike LeBron 19 via official images. Some release dates have been confirmed, but with the growing list of delays, it’s possible the shoes don’t release well after “the kid from Akron’s” 19th season in the NBA gets underway.

The Nike Dunk continued to emerge in compelling colorways, while the Scottie Pippen-endorsed Nike Air Flight Lite II appeared in retro fashion for the first time in a while.

For a look at all that and more, check out our top headlines from September 25th to October 1st ahead. 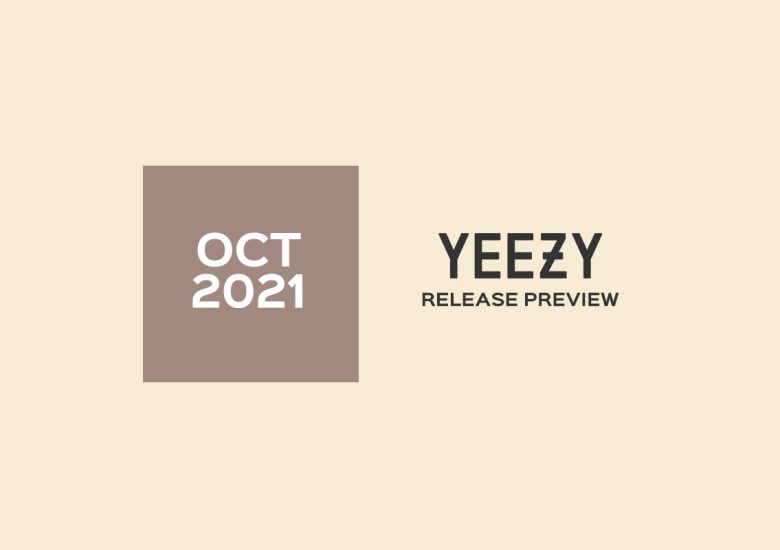 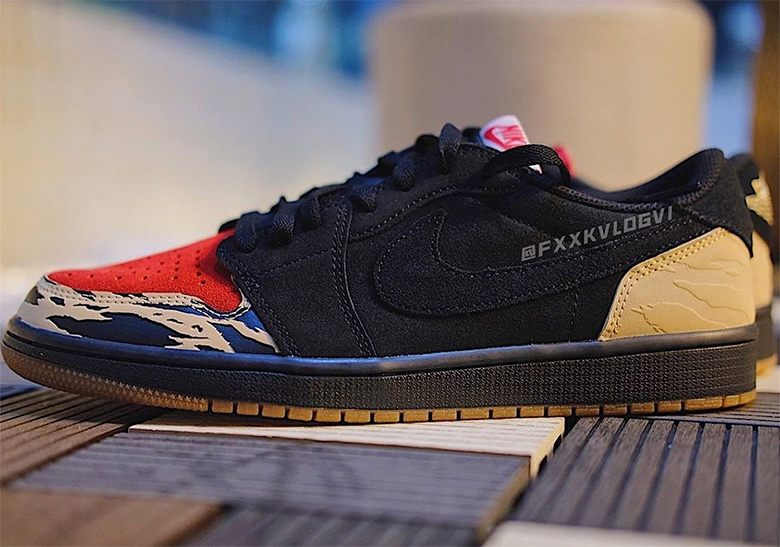 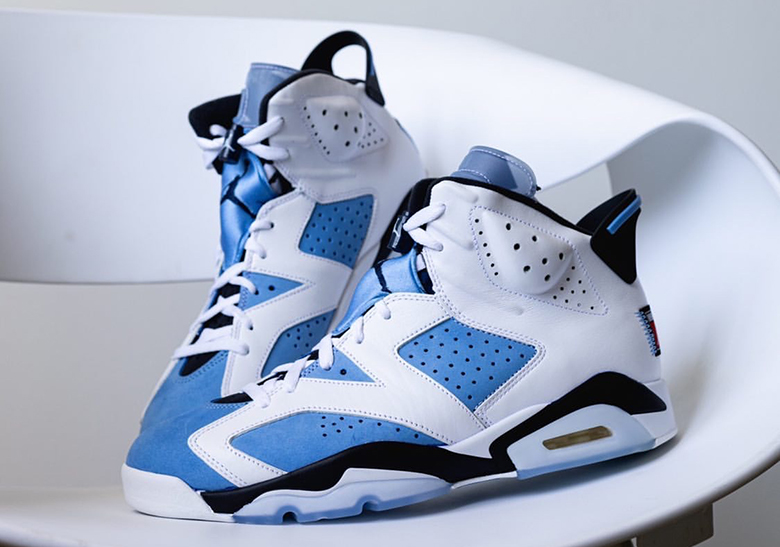 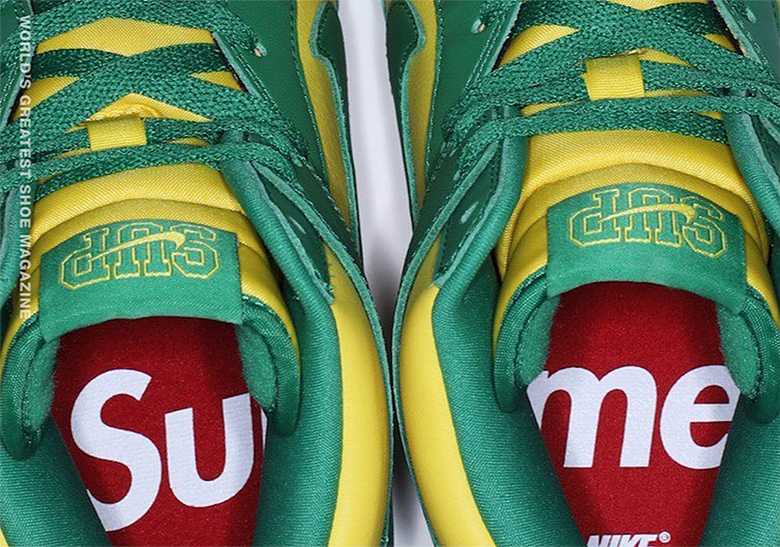 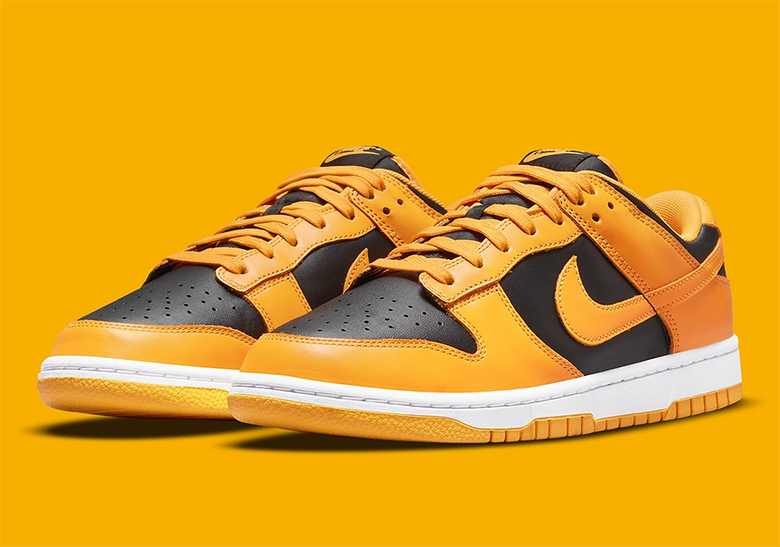 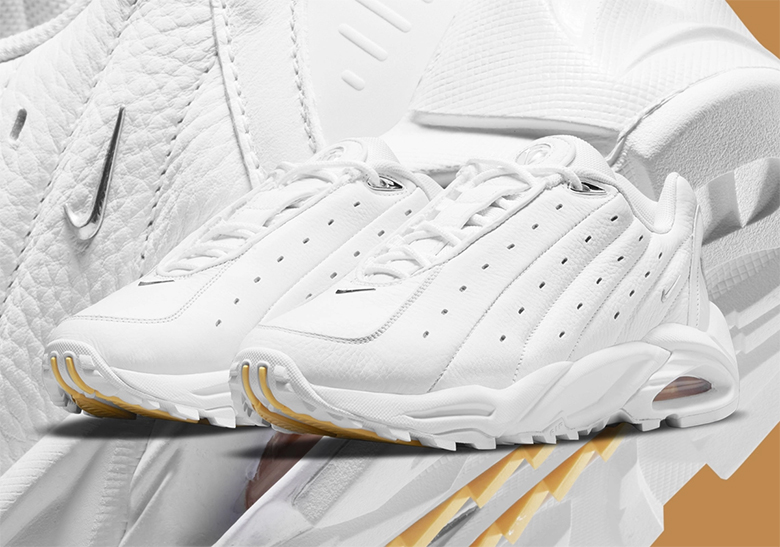 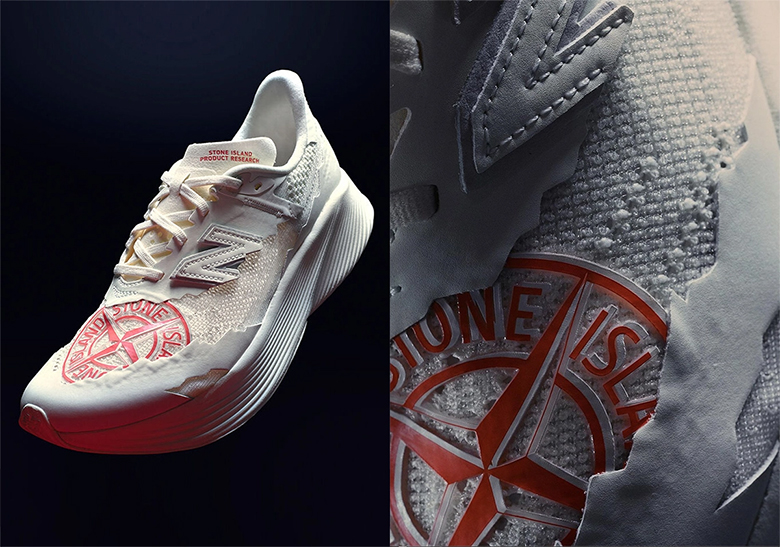 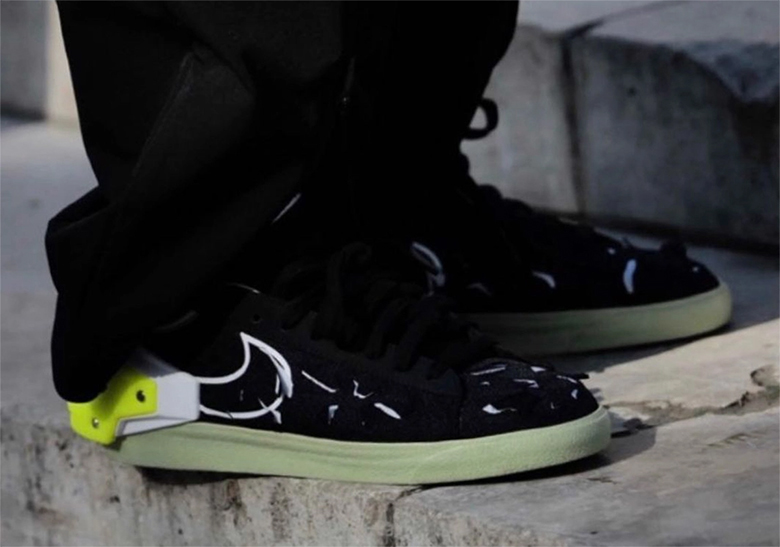 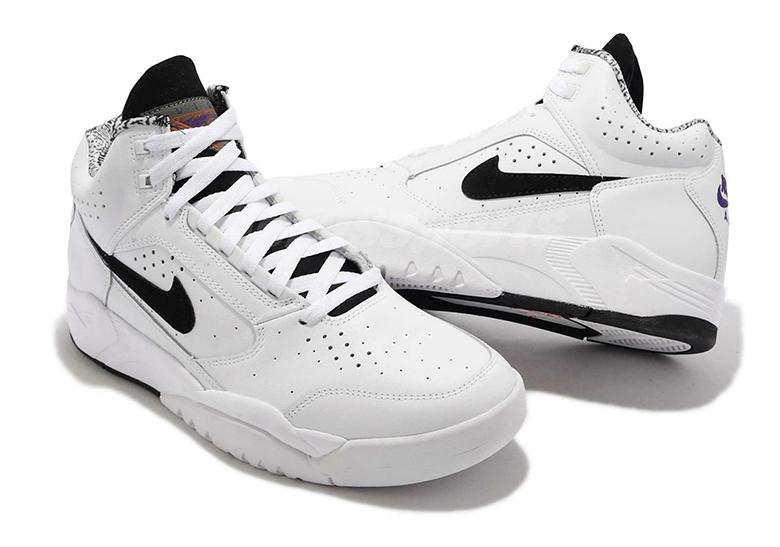 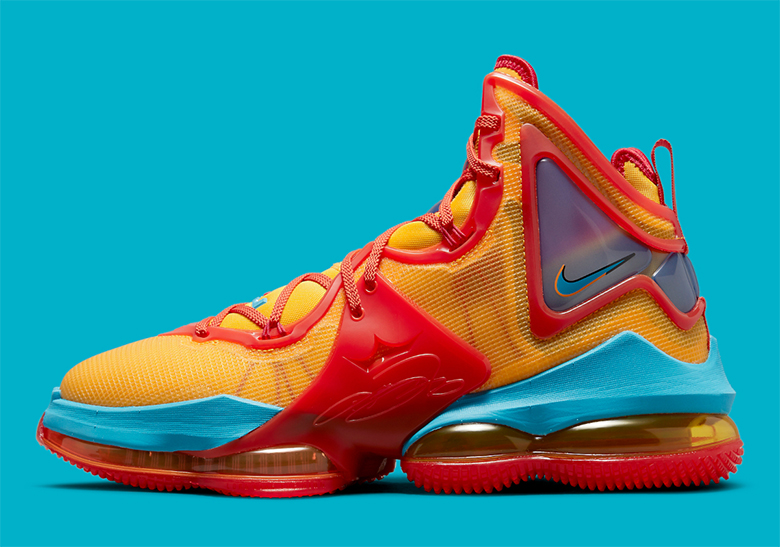 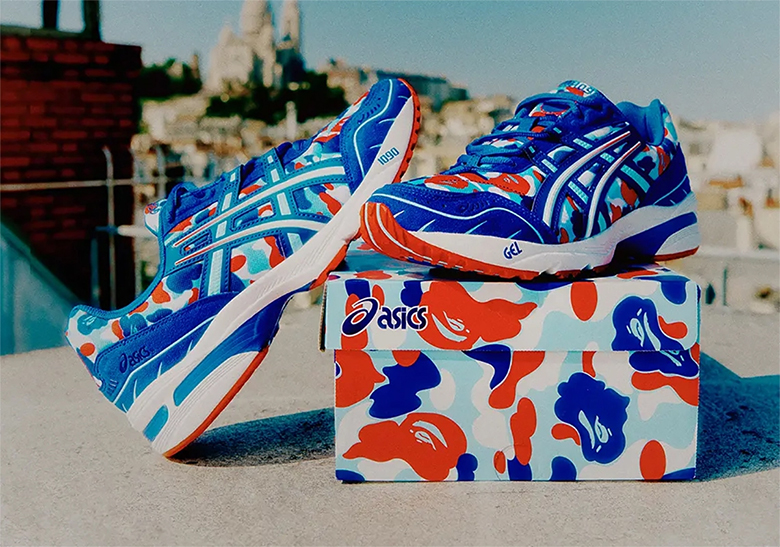