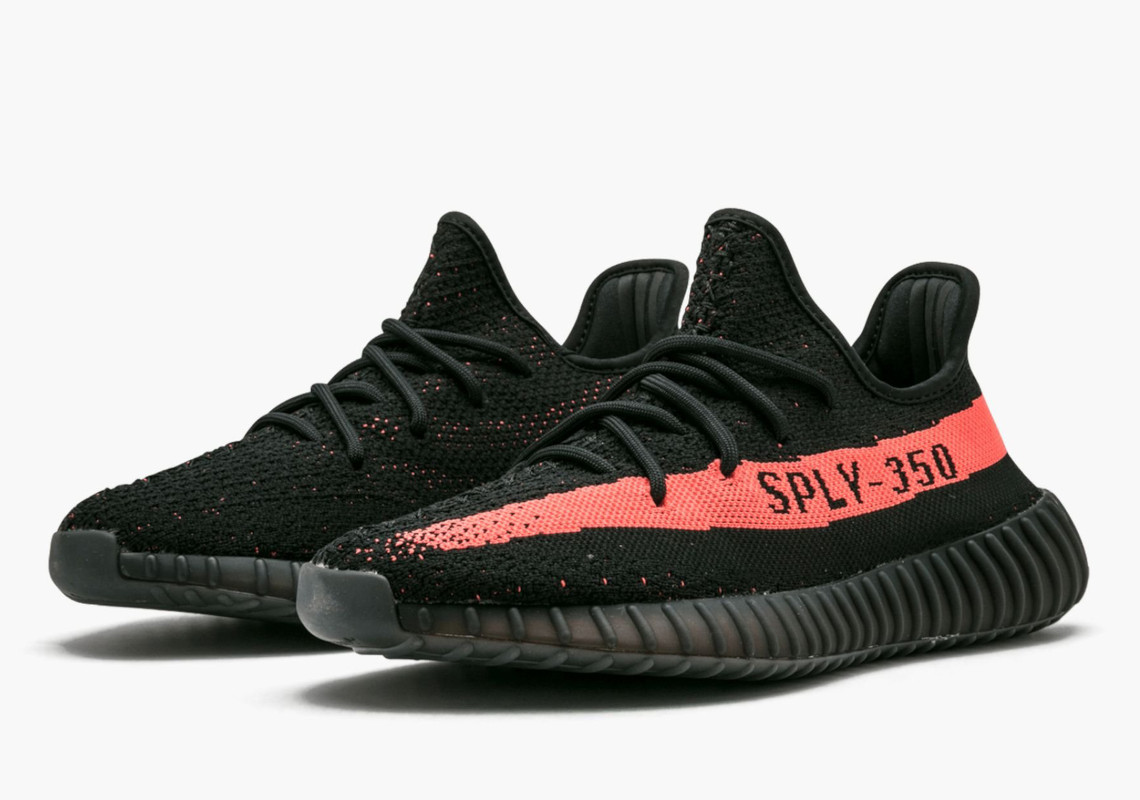 Kanye West – now legally known as “Ye” – has been brazen-faced throughout the entirety of his public life. In the aughts, No I.D.’s mentee demanded that he be given a shot at being more than a producer. At 44 years old, Ye still puts out music, but his fight shifted largely from hip-hop to fashion and sneakers as the 2010s got going. The multi-hyphenate’s desire to break down barriers in the space had countless spectators dismissing him for seemingly ranting about “rich people problems” around the time he signed a deal to form adidas Yeezy.

In its earliest days, lack of infrastructure plagued Ye’s Three Stripes venture from reaching the production numbers that he had hoped for (and believed he had earned) while in partnership with NIKE, Inc. Quick to bet on himself and adidas‘ word, the former-“Mr. West” proclaimed that eventually, Yeezys would be readily available to all who wanted them. The inaugural Yeezy 750 and Yeezy 350 left many consumers skeptical about Ye’s promise; even follow-ups two years removed – like the Yeezy Boost 350 v2 “Core Red” that dropped ahead of Black Friday 2016 – made the “Yeezus” artist’s statements seem empty, but handfuls of restocks, larger production numbers and decreases in price have helped fulfilled his promise over the last four years. “Zebra,” “Utility Black” and “Waverunner” colorways of some popular Yeezys have helped make the brand ubiquitous, with countless fans still eager for some of its most limited offerings to return. Come Spring 2022, it seems the “Black Friday” 350 v2 trio that dropped six years ago will return as the “Core White” (often referred to as “Oreo“) style is rumored to accompany the red-striped Primeknit option that instantly sold out on November 23rd, 2016 in a first-ever restock run. Some fans of the pairs have lost interest in them as the v2 has saturated the market over the last six years, but those who are still interested will surely enjoy the moment as a reissue will mean they don’t have to pay over four times the shoes’ retail price. Like Ye said, Yeezys for all.

No representatives from any party involved have disclosed official release details, but that may change in the coming weeks. To stay up-to-date with Ye’s footwear empire, keep an eye on the “2022 Yeezy releases” post and follow @kicksfinder on Twitter. While you wait, enjoy images of an original “Core Red” pair here below, courtesy of Stadium Goods.

In related sneaker news, the Crazy 1 “Sunshine” (originally “The KOBE”) is set to return before the year ends. 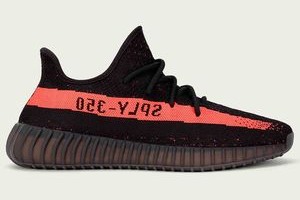 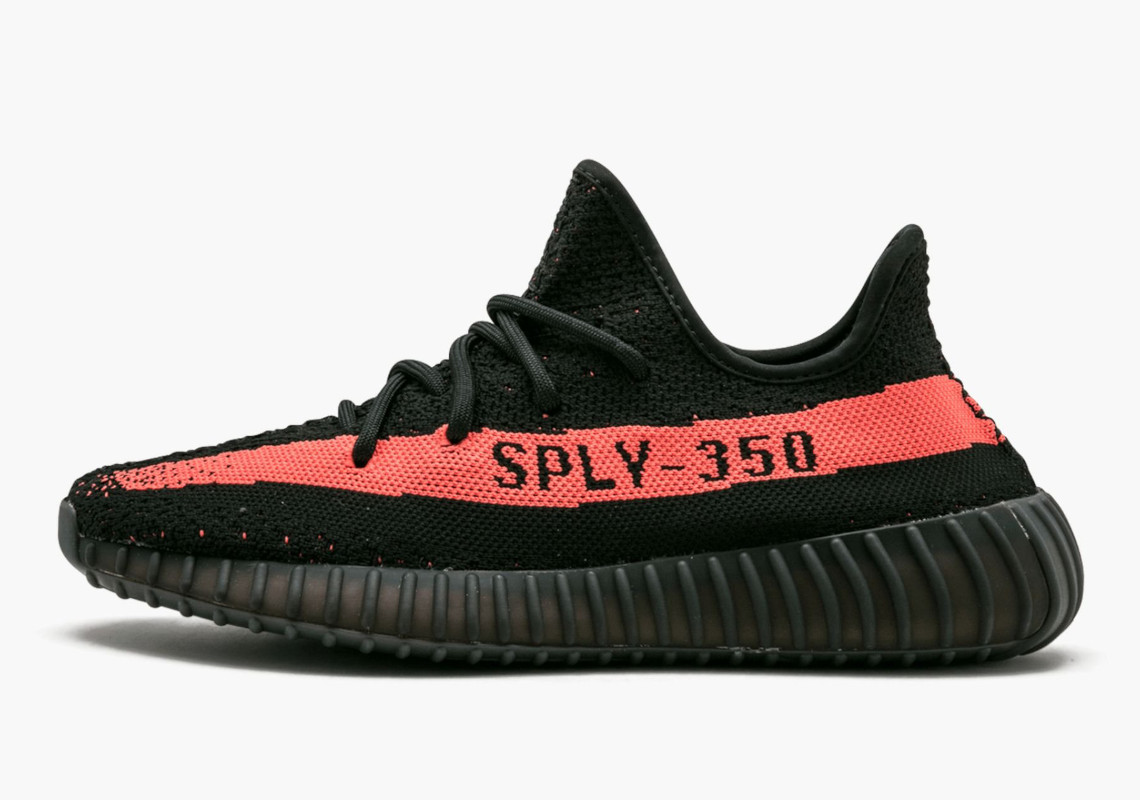 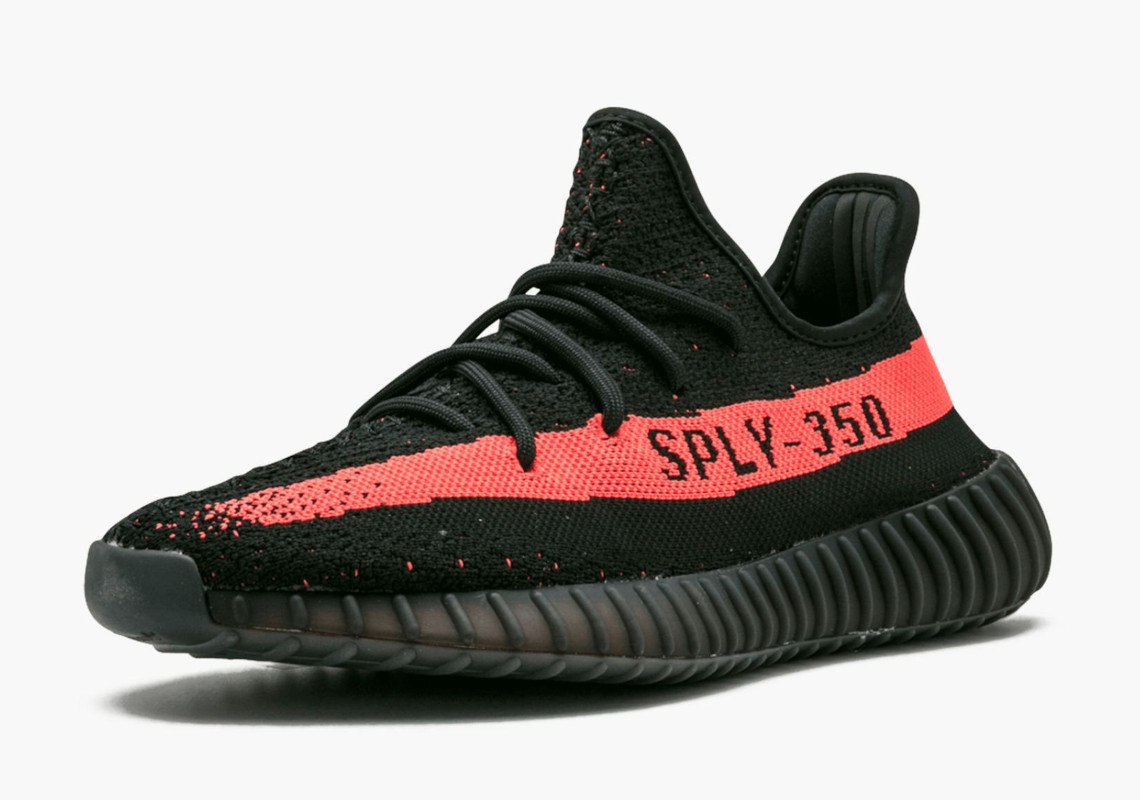 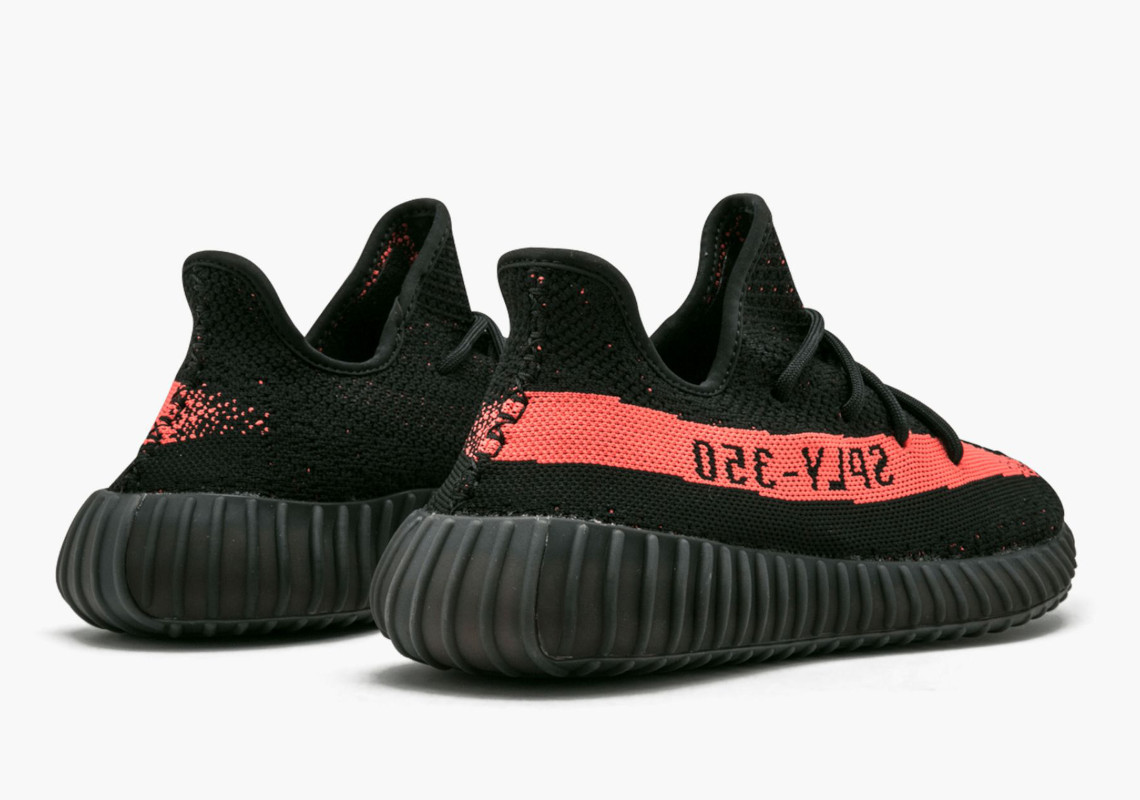 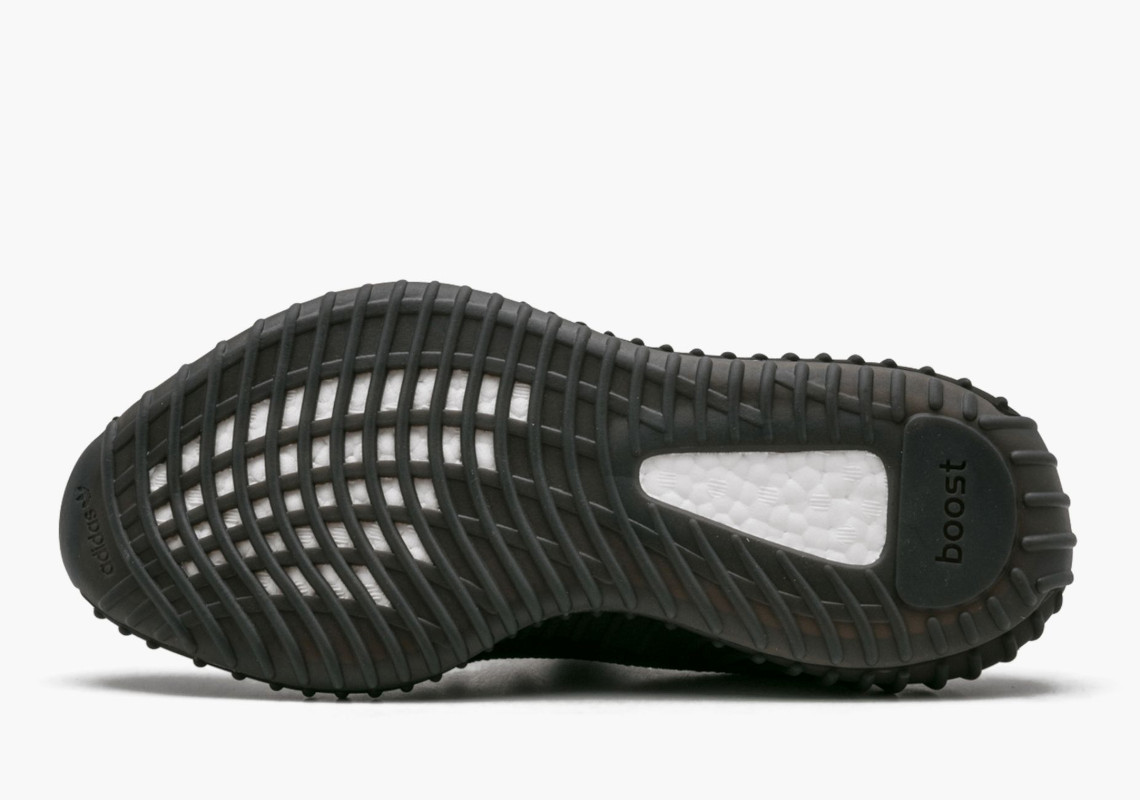