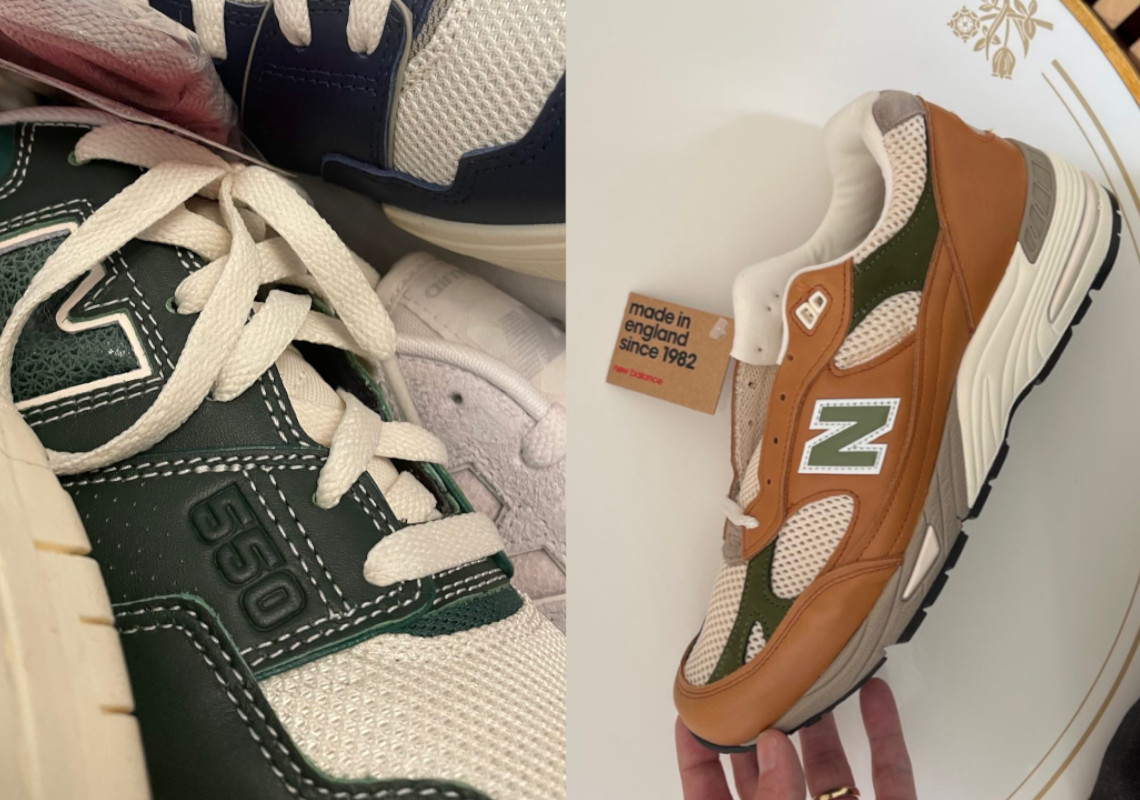 Teddy Santis may not have the most recognizable game in mainstream fashion, but his work with New Balance via his Aimé Leon Dore label has become a mainstay on digital mood boards and the downtown New York City scene.

Since 2019, the Queens-native has garnered attention for his love of “old” – be it ad campaigns or silhouettes – which paved the way for the gargantuan success that has been the ALD x New Balance 550 series. Santis helped unearth the decades-old, Steven Smith-designed silhouette in late 2020, and the outdated basketball shoe has become “it” over the last two years. The Greece-loving creative has teased upcoming pairs of the 550 via his Aimé Leon Dore label in the last year, with the latest arriving via Instagram Stories.

Akin to a previously-surfaced trio of the New Balance 650, a high-top counterpart to the aforementioned model from 1989, at least one recently-teased 550 from Santis indulges in a predominantly non-white, tonal ensemble. The muted green, light cream and navy pairs Teddy Santis unveiled on the ‘gram may never see a retail launch, but their imagery indicates that the Queens-native is further experimenting with his Boston-based partners. In addition to teasing ALD 550s, the Santis shared the best look yet at one of the upcoming New Balance 991 pairs by Aimé Leon Dore. Seen in the label’s Spring/Summer 2022 lookbook, the sneaker is set to come packaged in a box that reads “made in england designed for mulberry st.” wedged in-between logos from both companies; the tan and green-clad collaboration may have originally been prepped for a release in 2021, which would’ve coincided with the 991’s 20th anniversary, but it’s also likely that N.B. tapped Santis in order to commemorate 40 years of having set up shop in Flimby, Cumbria, U.K. Either way, both parties continue to prove that they’re on top of the collaborative game.

No NewBalance.com launch details have been disclosed as of yet, but that’s likely to change as autumn inches closer. In the meantime, enjoy a closer look at some of the product teased by Teddy Santis ahead.

For more from the Boston-based brand, check out the New Balance 990v6, which is expected to debut before 2022 ends. 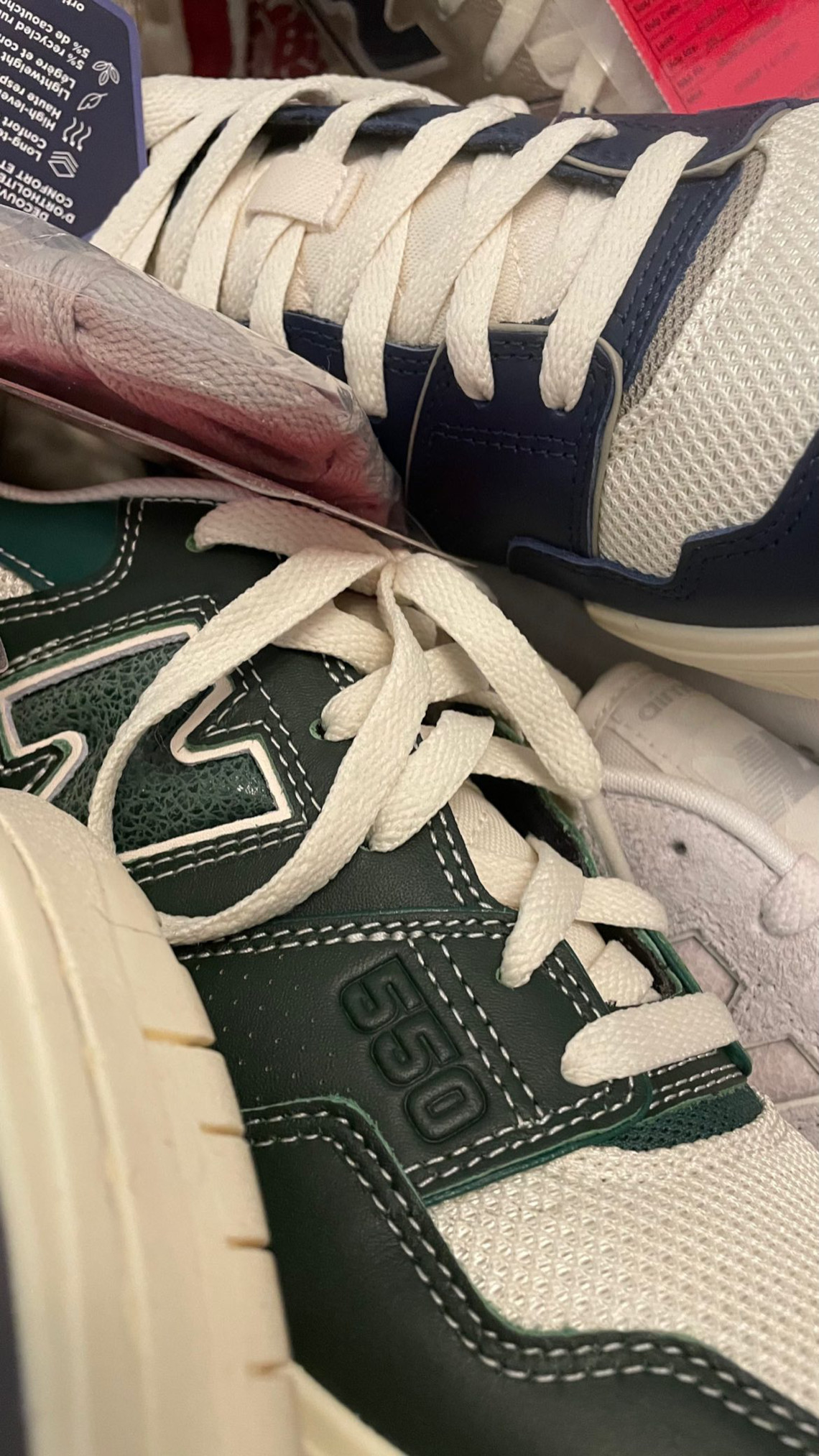 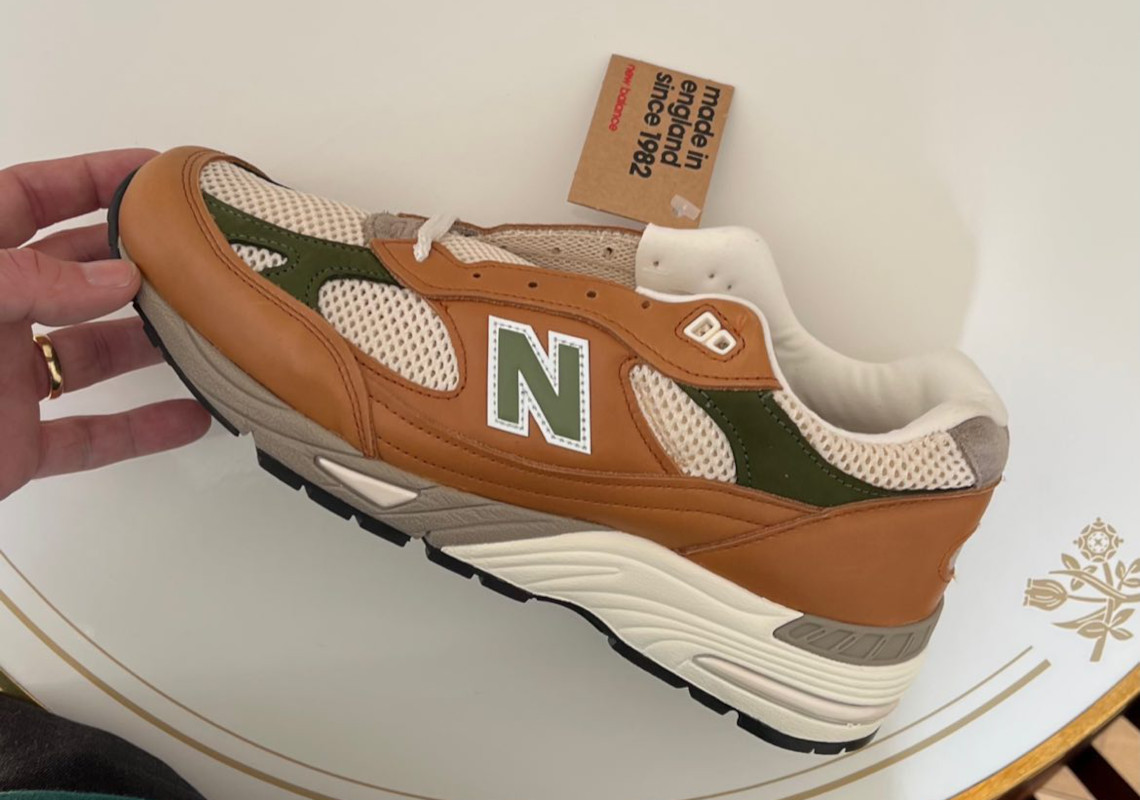 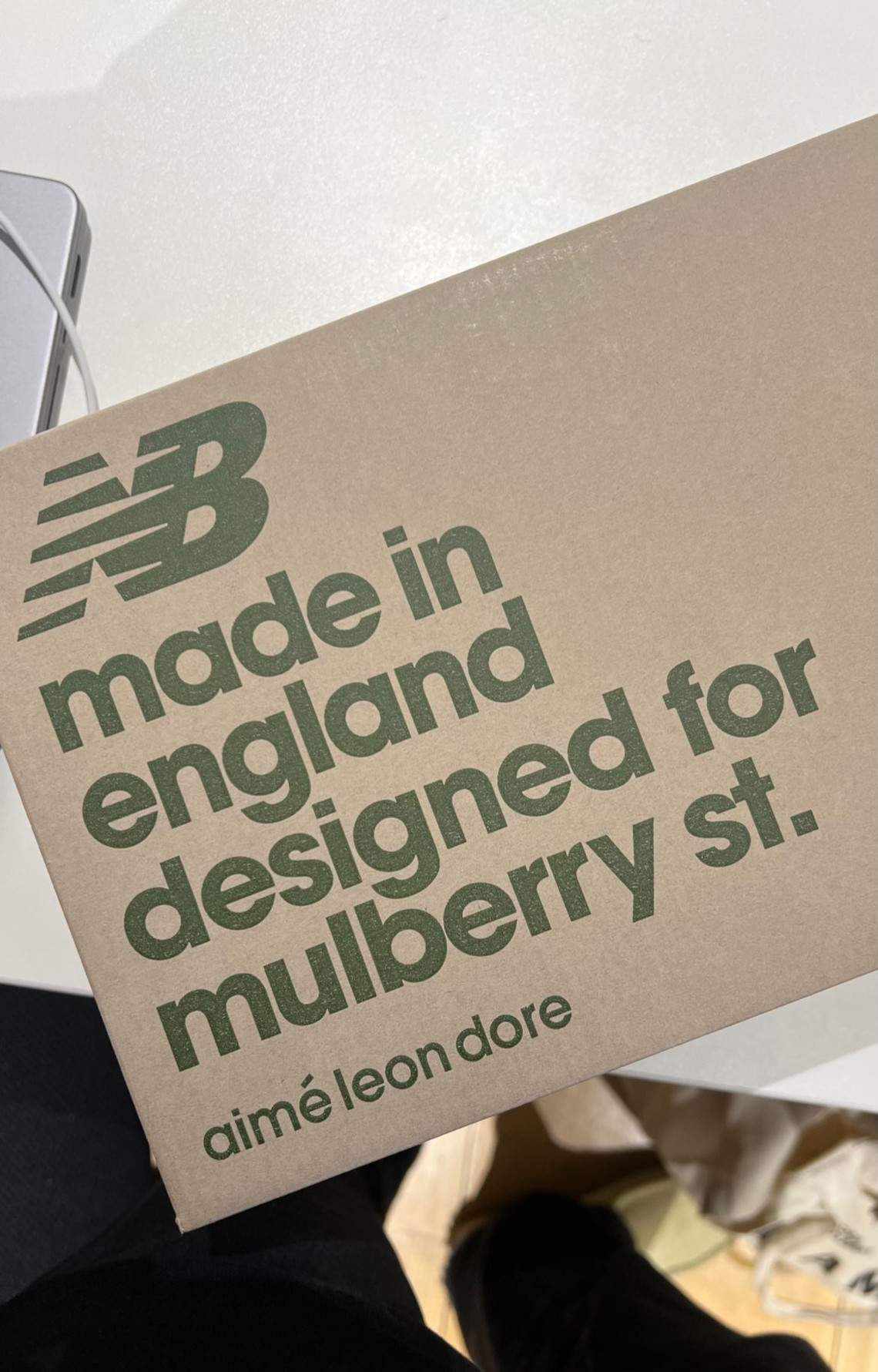