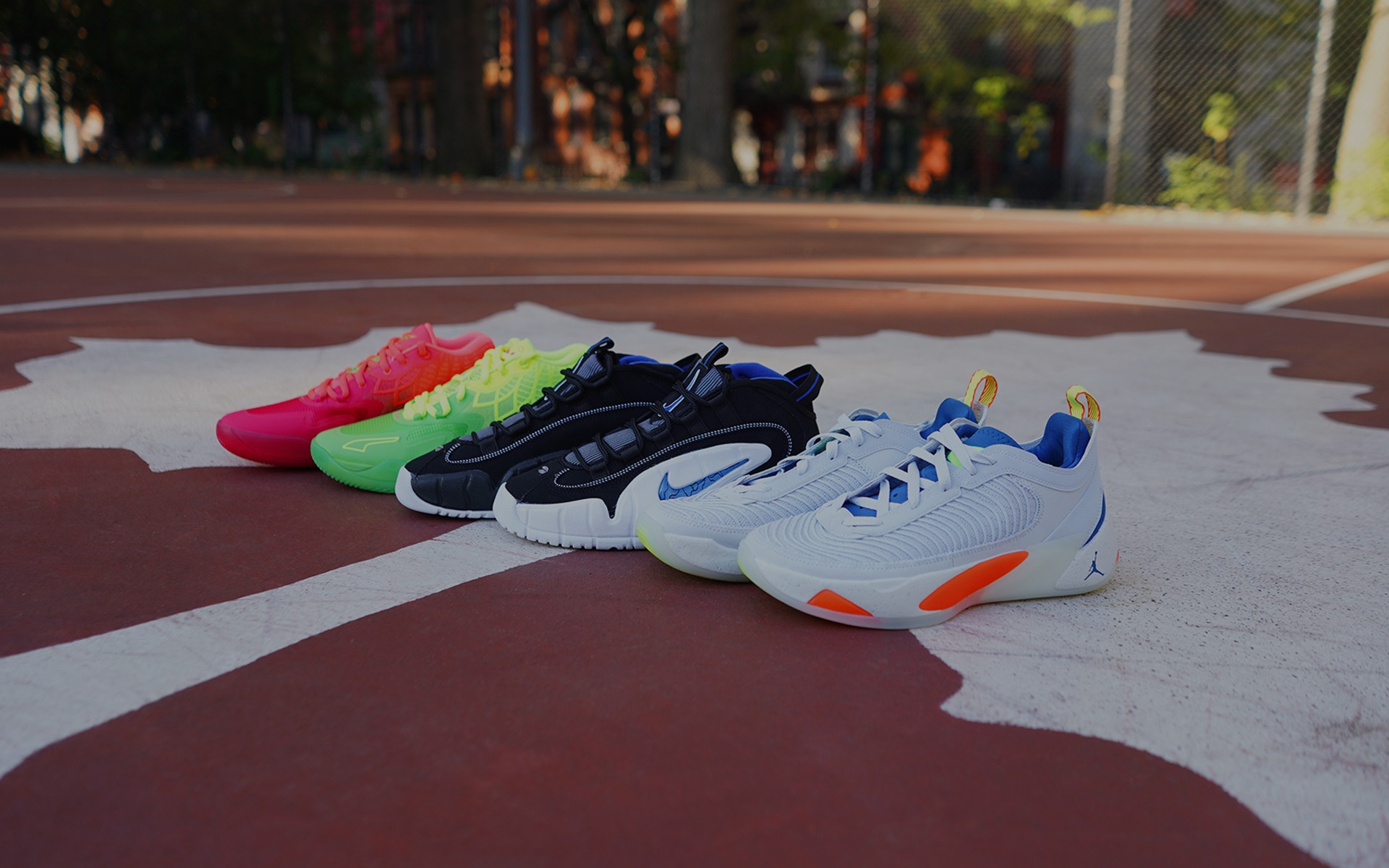 Any hooper who has dreamt of taking their talents to the League has also pondered what their own signature silhouette would look like. Fostered from years of grinding and relentless devotion to the game, the sanctity of a signature silhouette is reserved not only for the fastest-rising hoopers in the game, but those who champion the meaning of greatness.

From Walt Frazier’s Puma Clyde to Dr. J’s Converse Pro Leather, the hardwood has held a long-standing connection with the League’s best and their presiding kicks. The modern era, however, has seen an explosion in the number of athletes rocking their own models under the guidance of the godfather brands and revitalized basketball houses.

Headlined by the return of the Air Penny 1 and the debut of both LaMelo Ball and Luka Doncic’s signature silhouettes, our latest shopping guide highlights the best beginning models on the market at the moment, all available now on eBay Sneakers with the security of their Authenticity Guarantee Program. 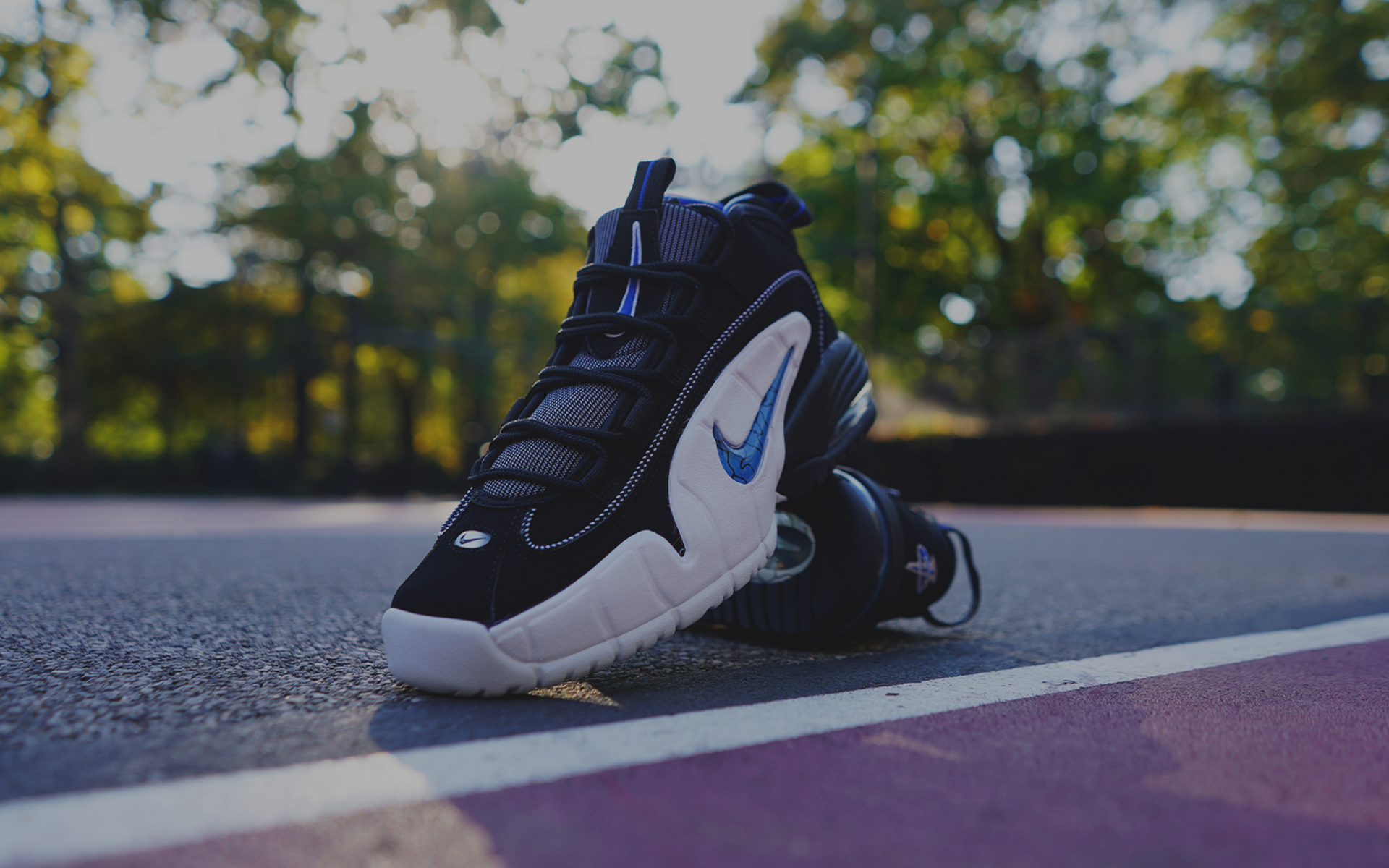 The debut model for Penny Hardaway left a lasting legacy in sneaker culture.

Anfernee “Penny” Hardaway took the League by storm in the mid-’90s with his dazzling display of dimes, gifted athleticism and silky smooth jumper. Receiving his own signature silhouette from The Swoosh in ‘95, Eric Avar’s distinct structural design coupled with the four-time All-Star’s electric style of play iconized the Nike Air Max Penny 1. For the first time in over a decade, the Penny 1 “Orlando” is available to purchase on eBay Sneakers. 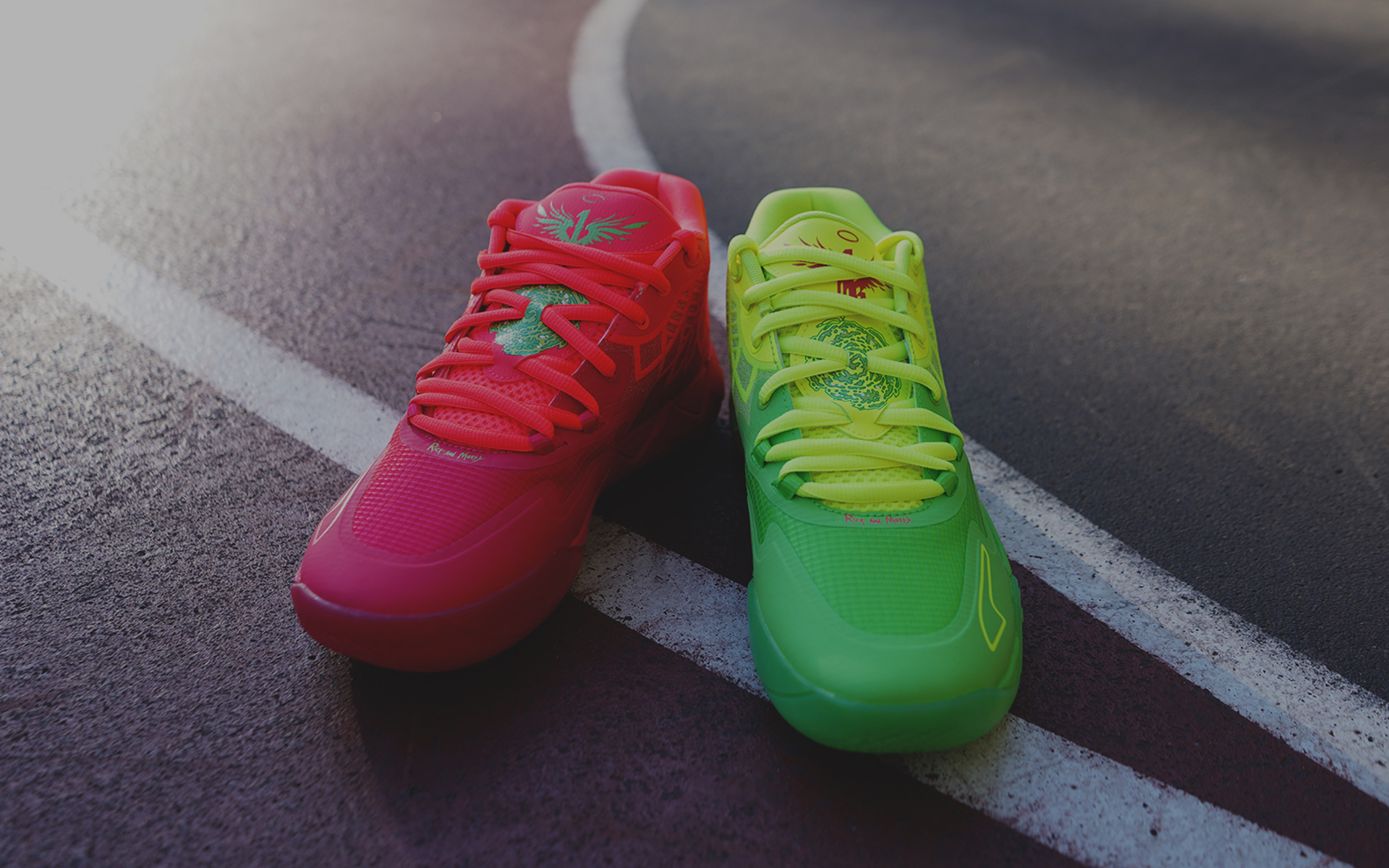 In addition to his innate passing ability, limitless range, and suave style of play, LaMelo Ball possesses something few hoopers in the League can boast – a debut signature silhouette that matches the hype and flashy nature surrounding its host. While the Rookie of the Year cemented himself as a symbol of inspiration for the next generation, Puma captured their latest star’s one-of-one mentality for the best first signature in recent memory – the MB.01. Lauded for its expressive use of titular hues, none were more anticipated than the brand’s foray into the ever-expanding universe of “Rick and Morty” with an expressively-branded mismatched proposition. 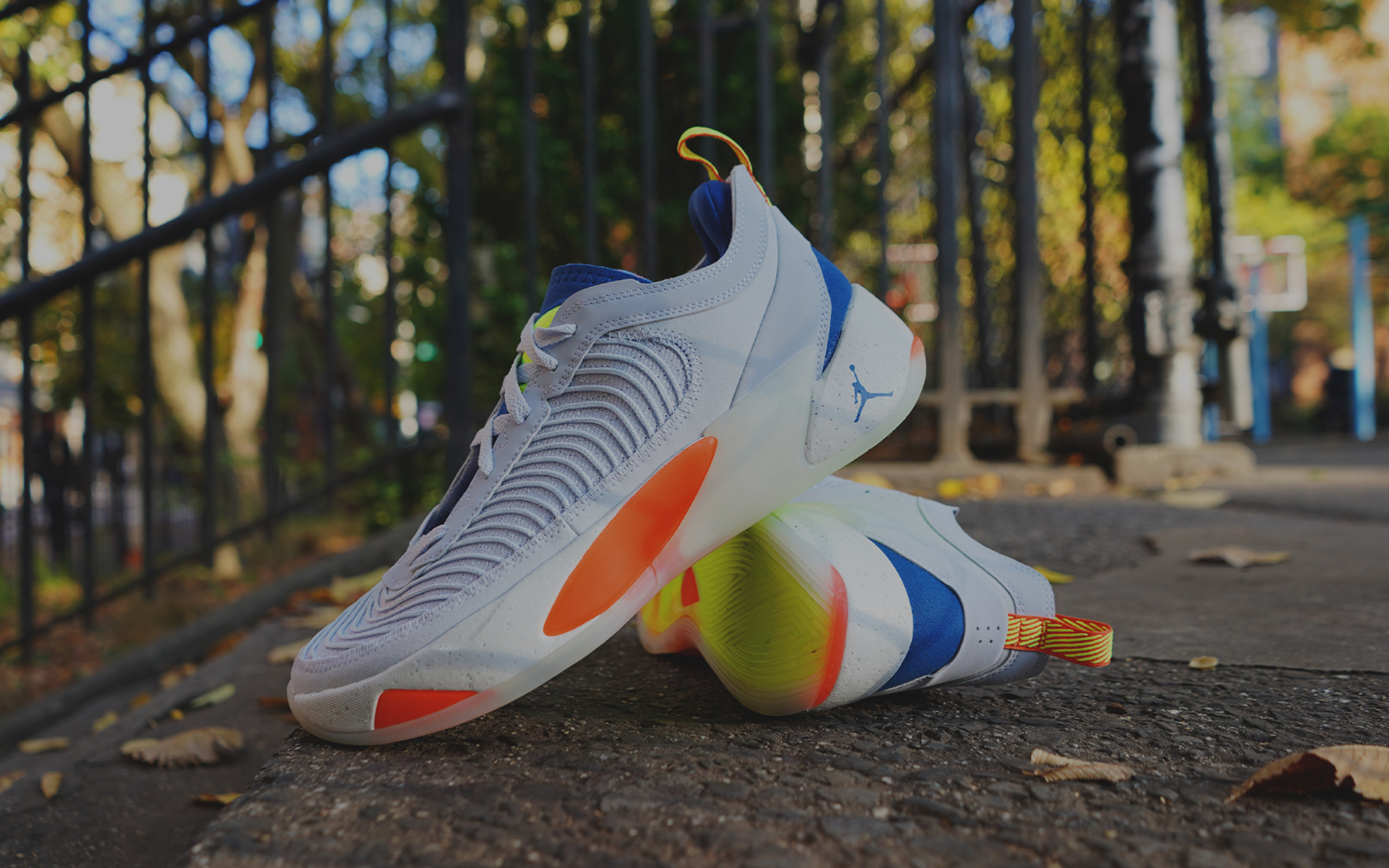 Will this be the year Luka’s magic brings Dallas a trophy?

Displaying a unique mastery over the pace and fluidity of the game, Luka Doncic has dominated within two of the best League’s in the world – the NBA and EuroLeague – with a never-ending array of jaw-dropping sequences. Alongside three-straight All-Star appearances and All-NBA First Team acknowledgments, it was only a matter of time before The Don received his own signature, introducing the pairing of an IsoPlate frame and full-length Formula 23 foam within the Jordan Luka 1. Paying homage to his home country of Slovenia through a myriad of offerings, the “Habitat” colorway stands apart with its creative connection to the Balkan country’s snow-capped mountain ranges, rich forests and glistening coastline.