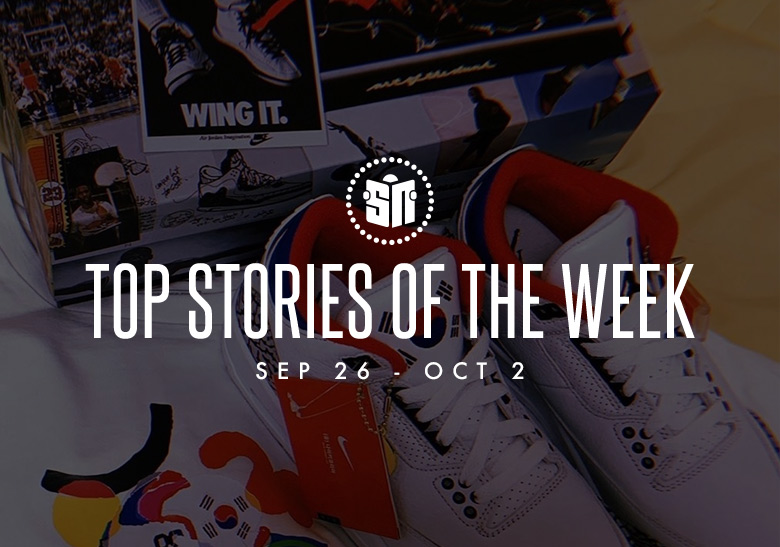 We’re not even a first full month into fall, but sneaker rosters for the upcoming holiday season are quickly being assembled.

Over on NIKE, Inc.’s Jumpman subsidiary, a handful of new takes on the Jordan 1 emerged. While several of them are slated to launch before the year ends, some of them are rumored to arrive throughout 2021. The divisive Jordan 1 Mid also appeared in non-original colorways, continuing to make a case for itself as not deserving of all the hate its gotten over the years. Perhaps most reverberating throughout the sneaker world was news that the Jordan 3 “Seoul” from 2018 is set to return as a women’s-exclusive at Nike Korea.

Elsewhere under the Swoosh umbrella, the Dunk continued to emerge in Nike SB and non-SB iterations. The Anthracite Foamposite from 2007 received a confirmed released date for its first retro ever (October 15th), which unsurprisingly led some enthusiasts down memory lane while others proclaimed that the Foamposite was dead. On the modern-basketball front, the LeBron 18 emerged in a Los Angeles Lakers-friendly colorway ahead of the kid from Akron’s first game in search of his fourth NBA title.

Away from the North American sportswear behemoth, Yeezy revealed several name changes for upcoming pairs of the Yeezy 350, Yeezy 700 v3 and other silhouettes. According to reports, adidas cited that using Islamic references went against its diversity and inclusion guidelines. ASICS named Kiko Kostadinov a new leader of its Sportstyle category just as Reebok appointed Pyer Moss’ Kerby Jean-Raymond Vice President, Creative Direction of itself. Coincidentally, these announcements were made amid Kanye West’s public protest seeking to be invited into the Three Stripes and Gap’s board of directors.

For all that and more, check out our top fifteen headlines from September 26th to October 2nd here ahead. 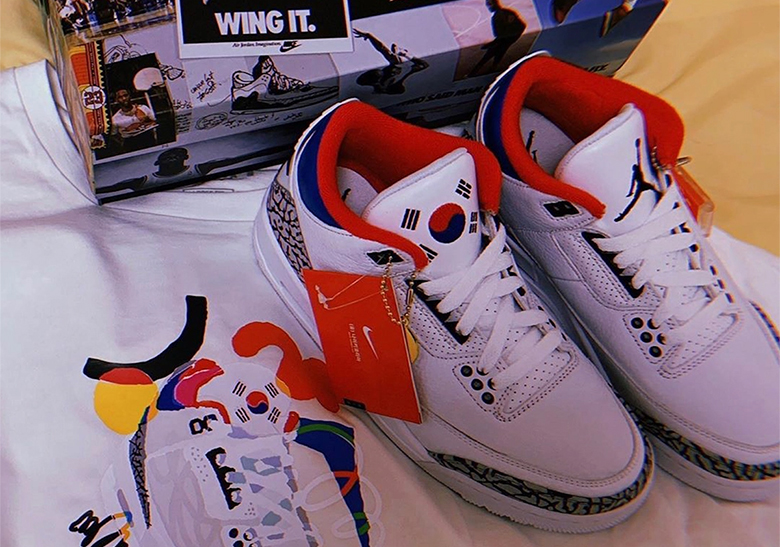 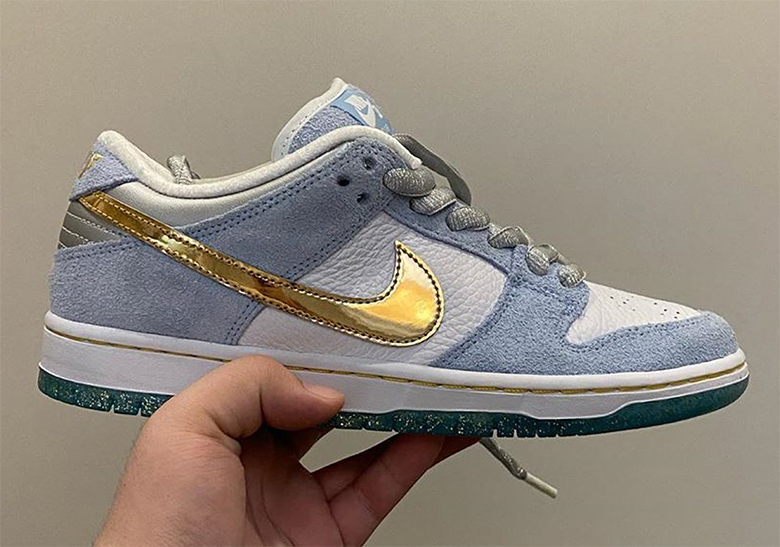 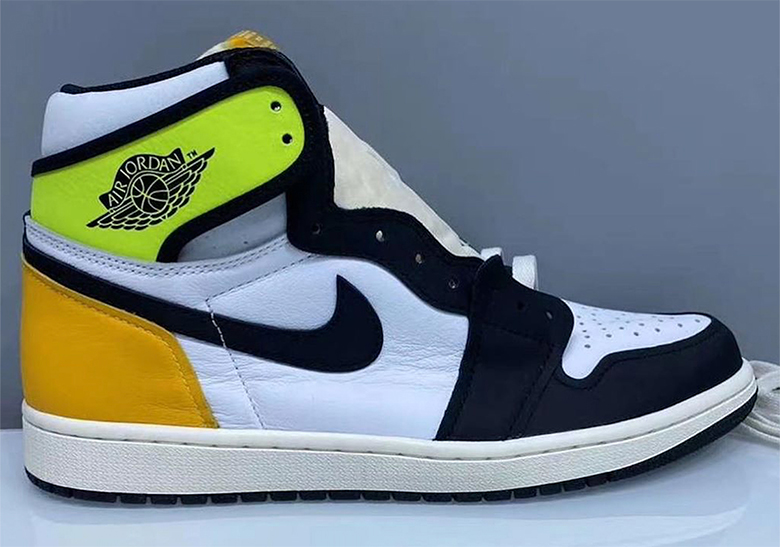 This Week In Air Jordan 1s
Featuring mid and high-top takes for 2020 and beyond.
READ MORE: Jordan 1 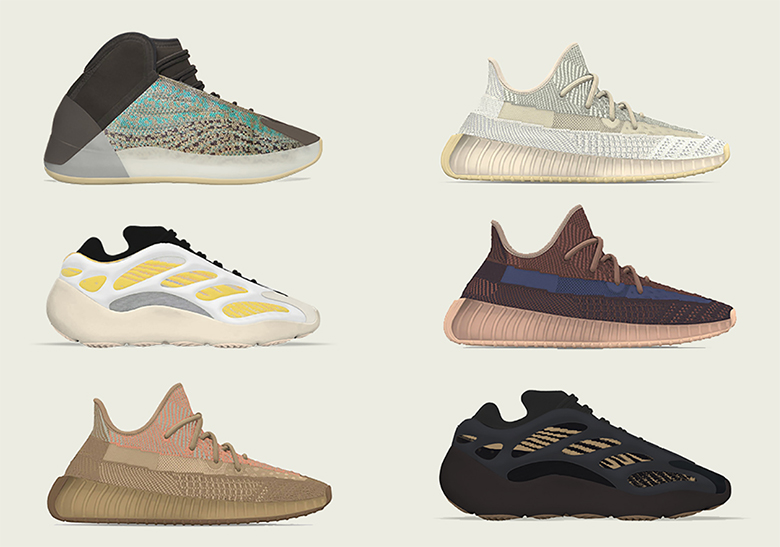 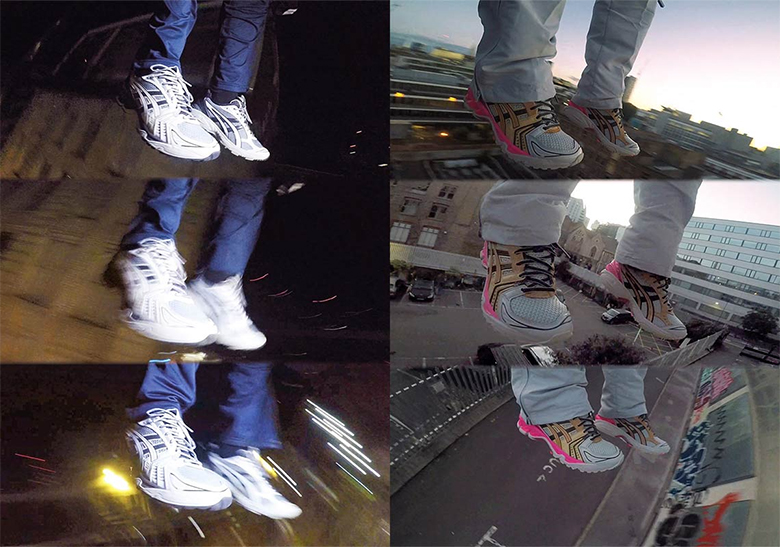 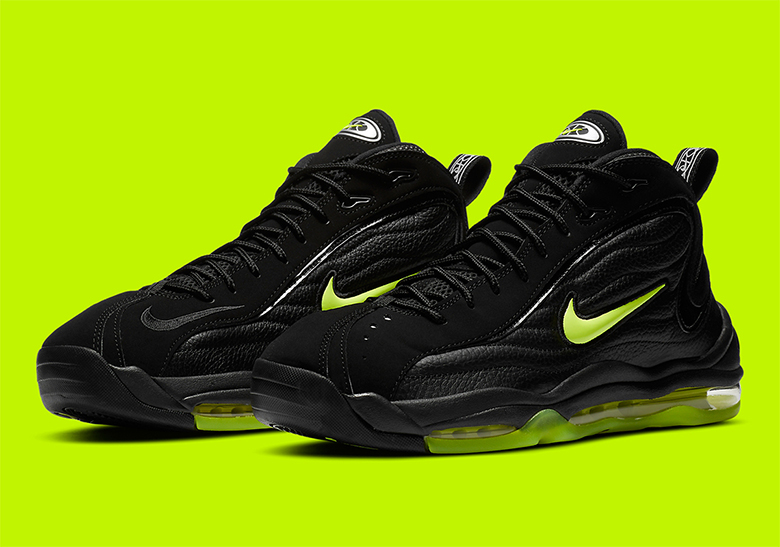 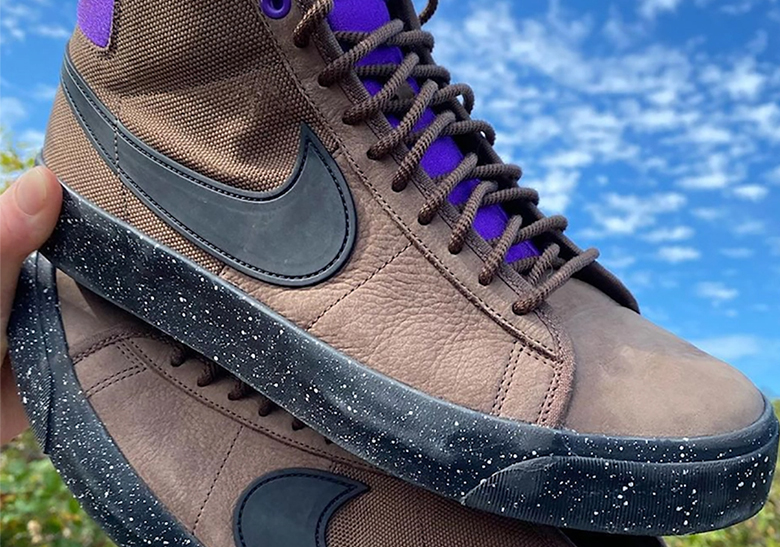 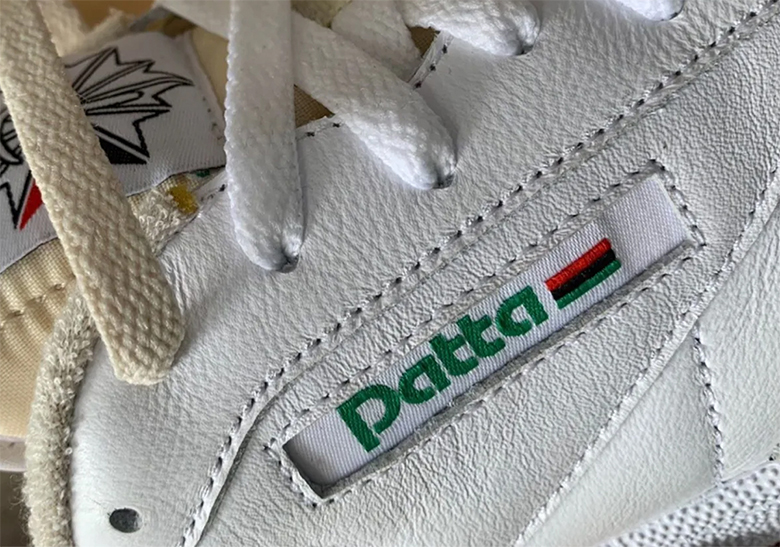 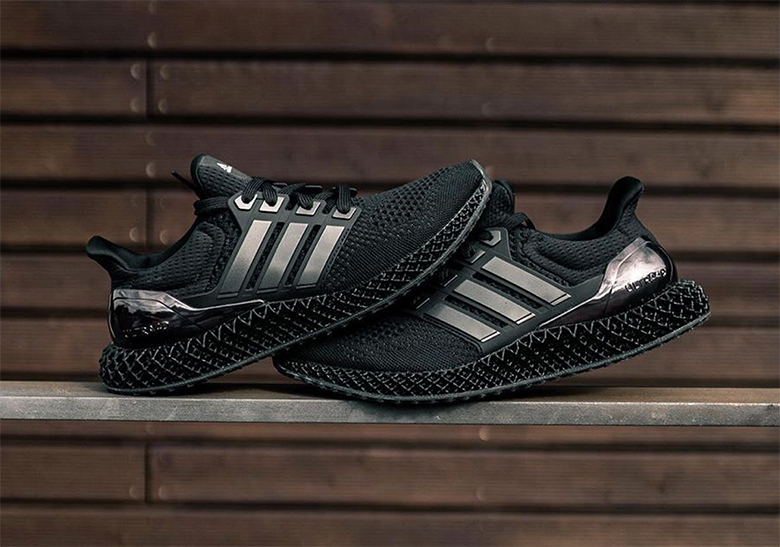 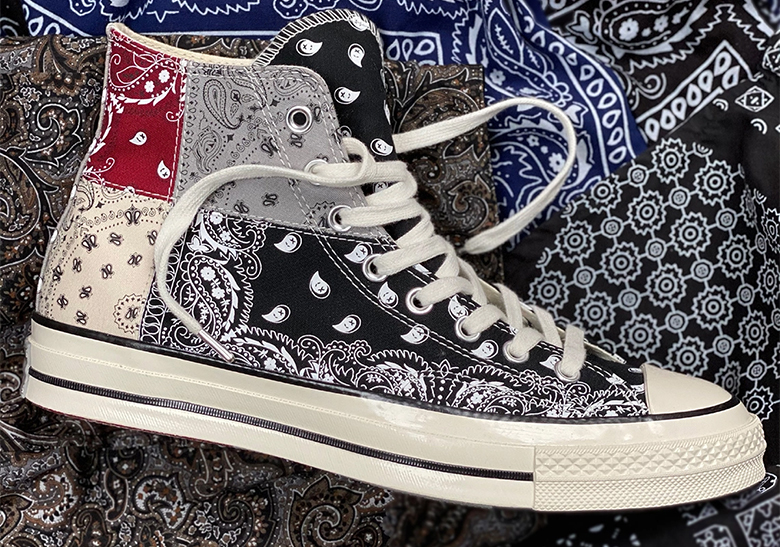 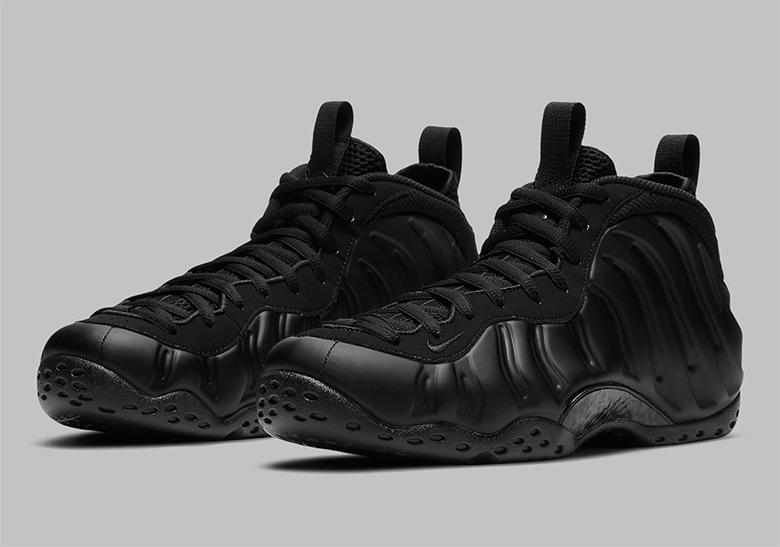 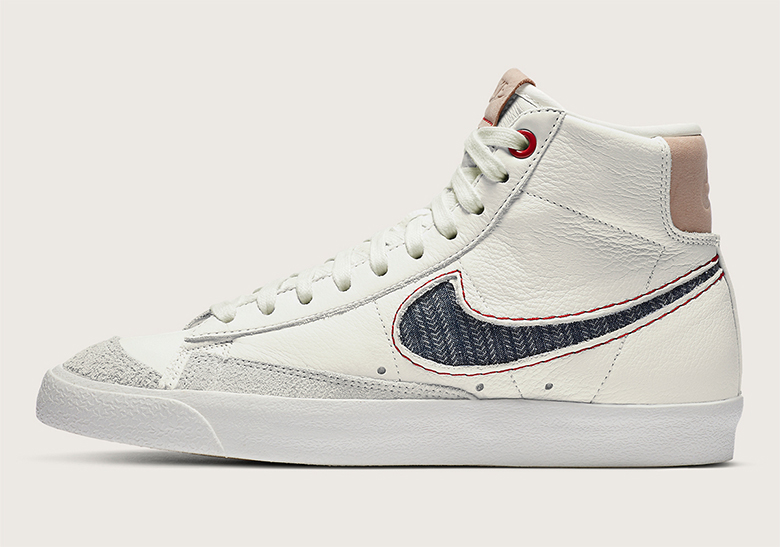 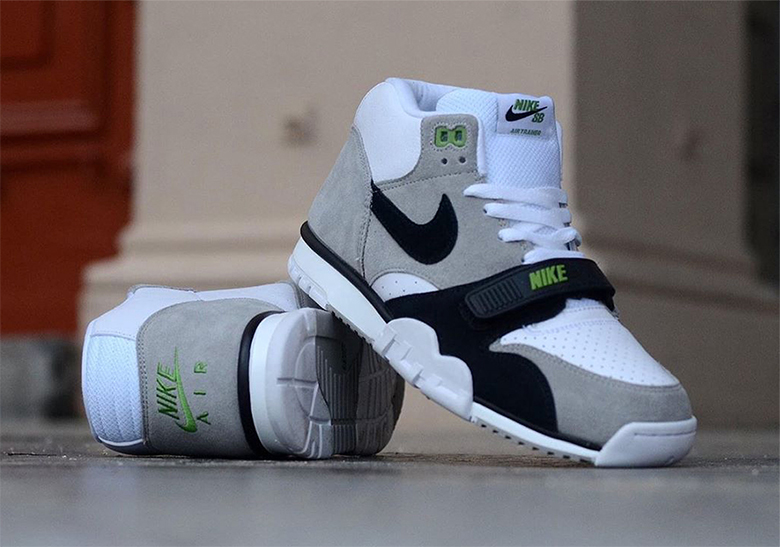 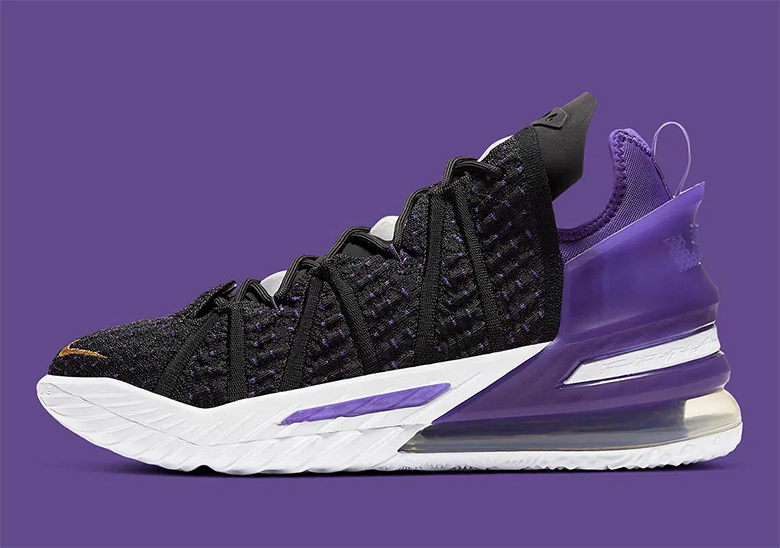 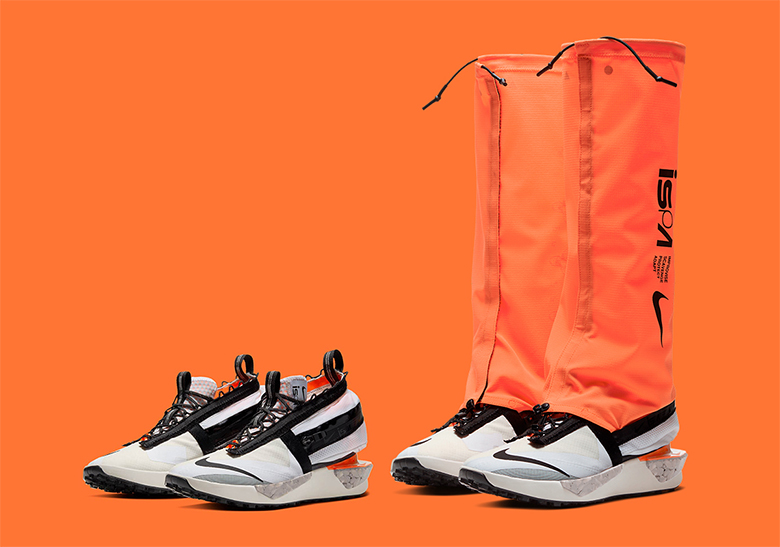