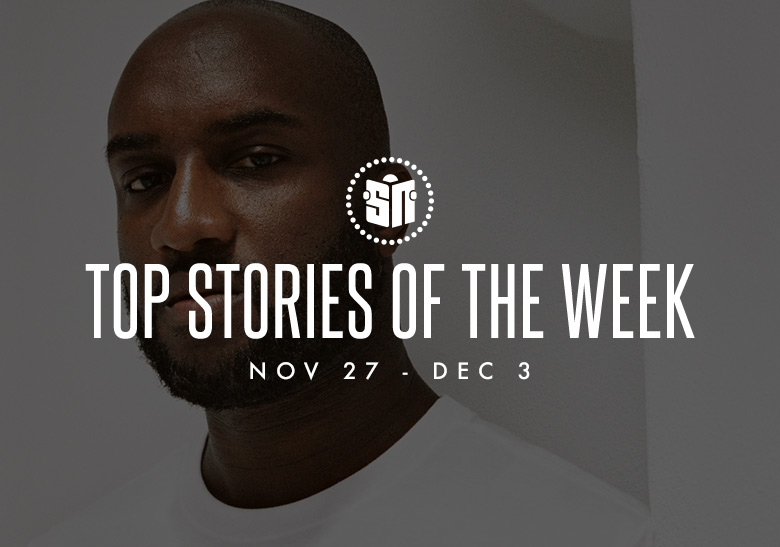 To the uninformed, Abloh, 41, might’ve seemed like a long-time fixture within the fashion world, but this assumption is far from the truth.

In the mid-2000s, the Ghanian-American began to work with then-Kanye West, helping the Chicagoan bring his ideas to life with the power of Photoshop. Ye’s defunct Pastelle clothing line was almost-entirely brought to fruition via Abloh, who also had input on some of the former-Mr.West’s other creative endeavors, be they album cover design, music rollouts and tour presentation. As the 2010s began, Abloh was appointed creative director of Donda, the multi-discipline agency that Ye took to Twitter to announce on January 5th, 2012. Consequently, Virgil Abloh played an important role in all things associated to the artist formerly known as “Kanye West”‘s creative output, but he had also been exploring his own creativity around the same time.

If you spent any time on Tumblr or menswear-oriented blogs and news publications in the early 2010s, it’s very likely you witnessed the birth of Pyrex Vision. While ridiculed across forums and other forms of social media, the streetwear label was Abloh’s first high-profile, concerted effort into fashion. Yes, he did print on Rugby flannels produced by Polo Ralph Lauren and charged an astonishing 700% markup, but, as history has now proven, he did so to establish a firm presence within a space that had historically overlooked people like him and his interests. Due to legal issues, Abloh changed the same of his brand to “Off-White,” as a suggestion by A$AP Twelvyy. While no longer repurposing other label’s products, the Milan-based brand doubled-down on some of the design D.N.A. birthed out of Pyrex Vision, namely the use of block fonts and white stripes. For those “in the know,” Abloh’s “fashion” propositions were a breath of fresh air as they introduced streetwear to the industry’s “big leagues,” but they, the Off-White label and he wouldn’t become household names until 2017.

Before losing the battle to cardiac angiosarcoma, an aggressive and rare form of cancer, Abloh expressed that he designed his “The Ten” collection for NIKE, Inc. with an intention of creating pieces of art. Some collectors have surely treated the man’s work as such, keeping them unworn and in pristine condition, but everything from Air Jordan 5 collaborations to Nike Dunk re-imaginations have permeated the mainstream zeitgeist to the point that one could argue Nike, Jordan Brand and Converse owe their current relevance – and dominance – to Abloh. Perhaps to the jealousy of many creatives at these brands, the artistic director of Louis Vuitton’s menswear collection was able to manipulate some of the most iconic sneaker designs in history, tearing them down and presenting them in a way that made them magical by showcasing them as these sportswear items.

Simply put, there will never be another Virgil Abloh, but the man made it his mission upon entering the spotlight to remind spectators on all sides – “gate-keepers,” outcasted Black youth – that he was representative of a community. As a kid from about an hour-outside of Chicago, Abloh become enamored with hip-hop, basketball, skate, design and other interests. In 2021, more and more people can identify with the multi-faceted nature he displayed. So while they’ll never be another Abloh, there will continue to be 17-year-olds who are driven to subvert the status quo; bridge gaps between seemingly-disparate worlds; and openly share the “codes” to everything from starting a brand to playing d.j. at Art Basel.

Virgil was most definitely here, and, if you pay close attention, he still is. 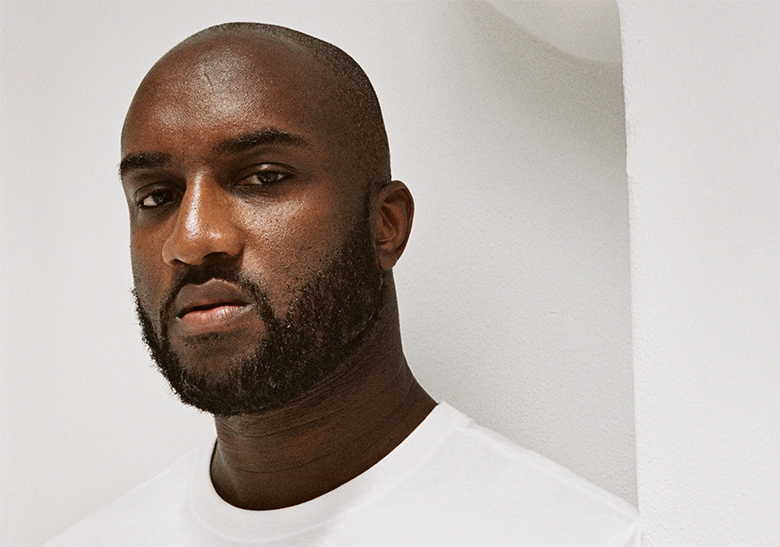 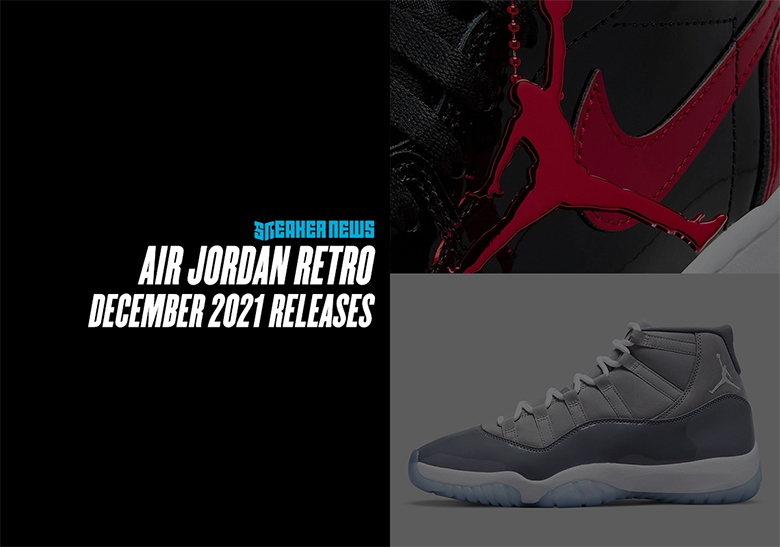 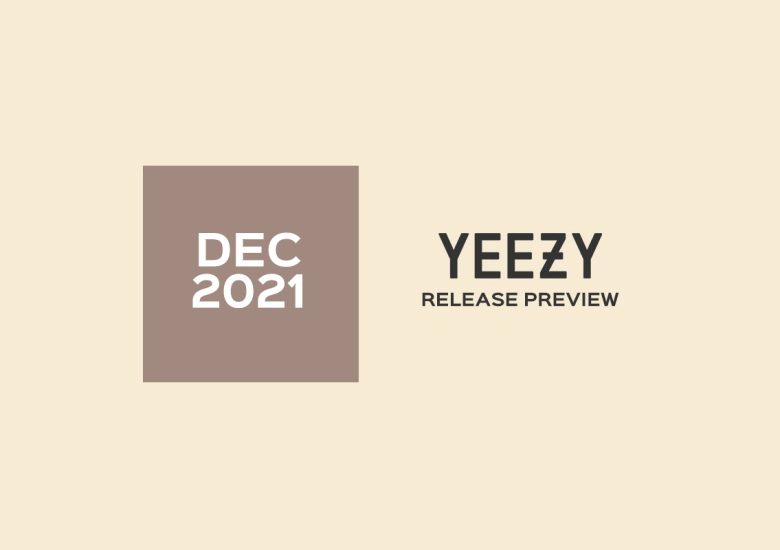 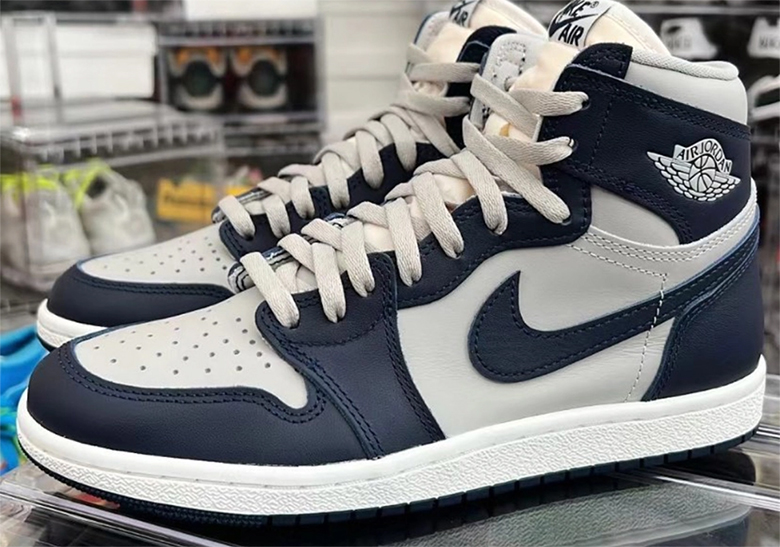 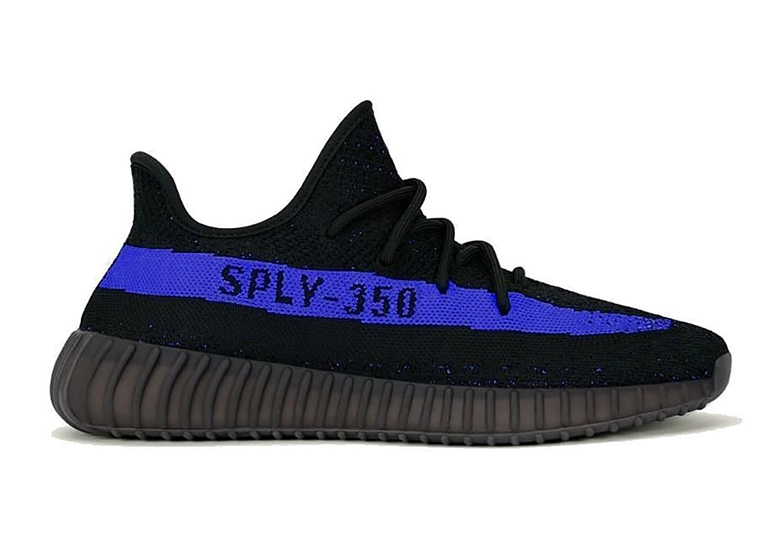 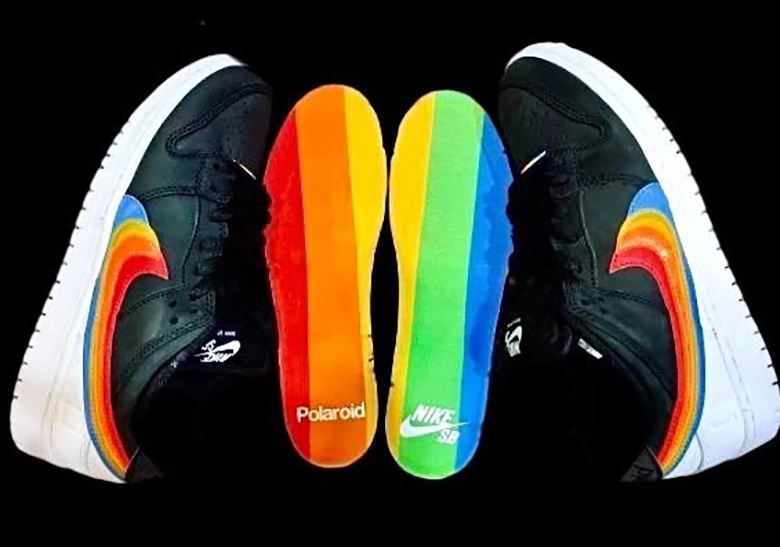 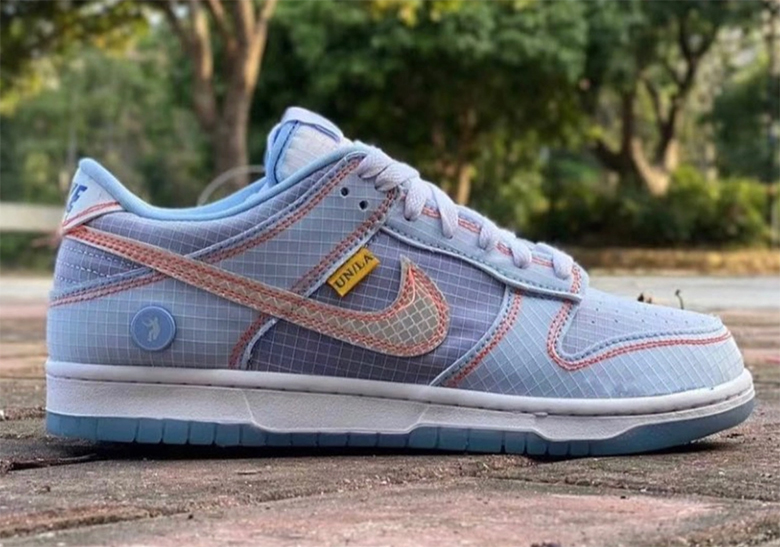 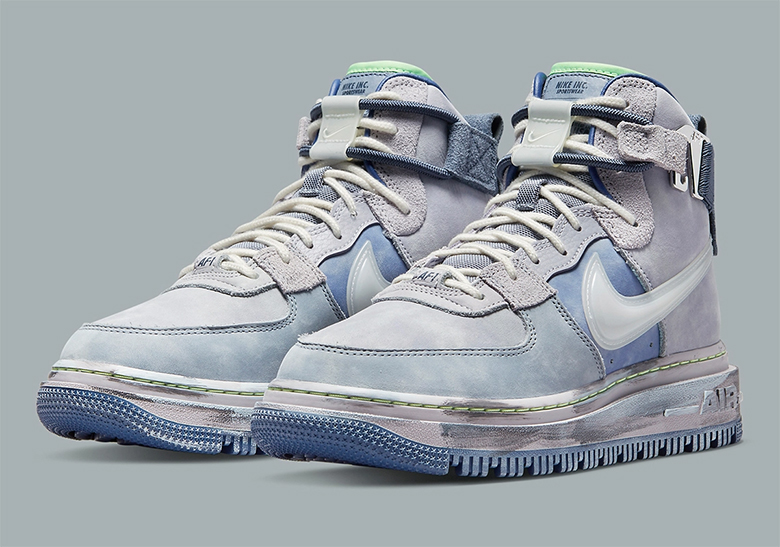 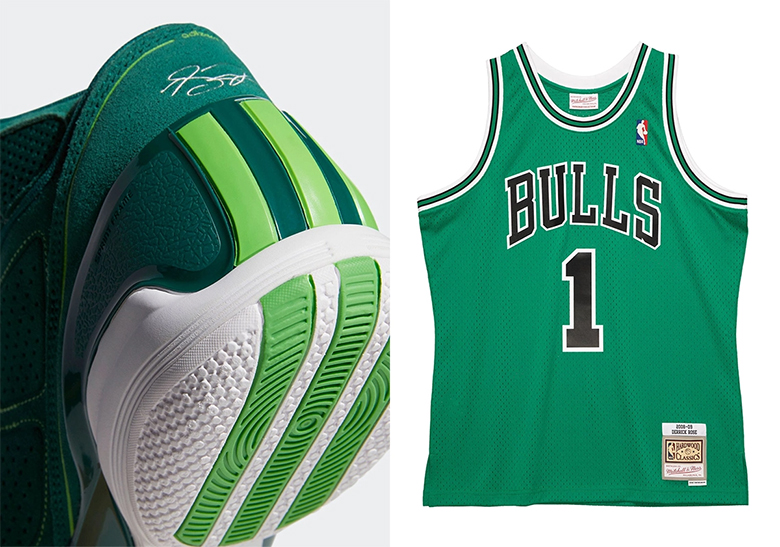