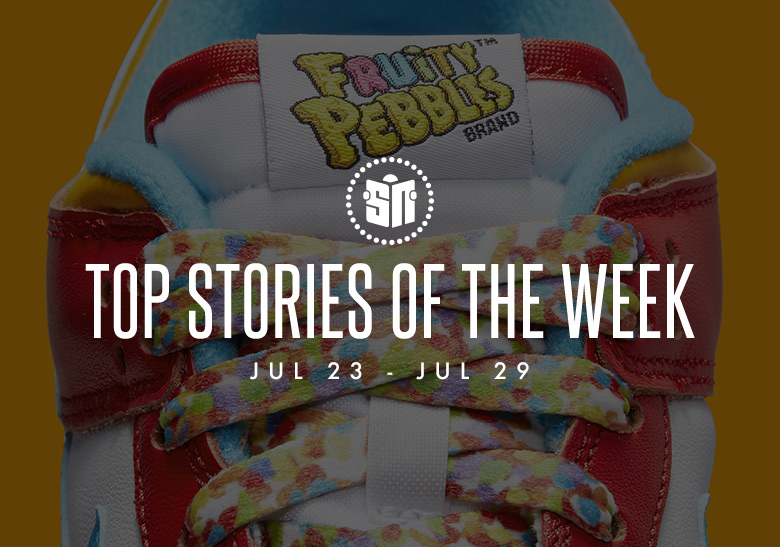 Over the past few years, the being formerly known as “Kanye West” has begun the month of August with a fictional holiday of his own (possibly to revival the Swoosh’s Air Max Day and New Balance’s Grey Day). The Chicago-raised creative has taken the event – originally dubbed “Deadstock Release Event” – as an opportunity to debut new shoes under his Three Stripes-backed imprint, but the 24 hour event has mostly been a chance for hungry consumers to either finally score a “W” on Yeezys they’d previously missed out on or to re-up on styles they can’t get enough of. New takes on the Yeezy Foam Runner and Yeezy 450 have been confirmed ahead of YEEZY DAY, while beloved colorways of the Yeezy Boost 350 and others have only been teased. The fictional, but important holiday will take place exclusively via the adidas CONFIRMED app, adidas App and YEEZY SUPPLY across North America, Europe, China, Japan, and Korea.

For a look at all that and more, including more New Balance collaborations, check out our top headlines from July 23rd to July 29th ahead. 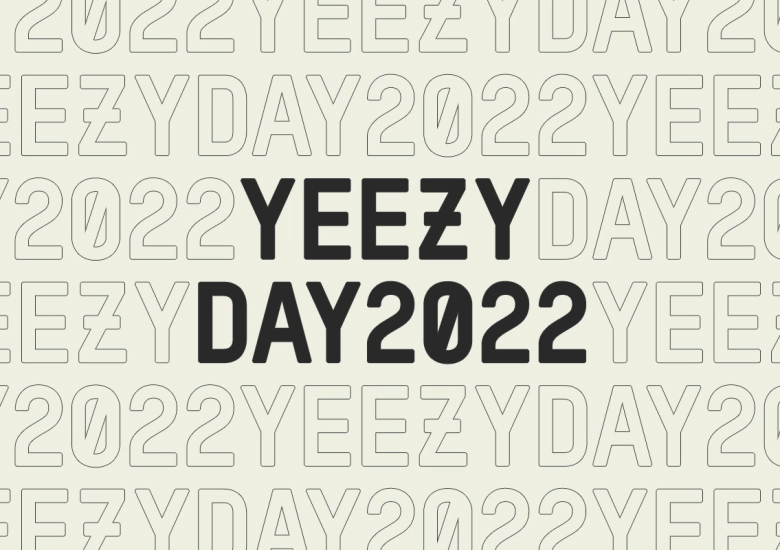 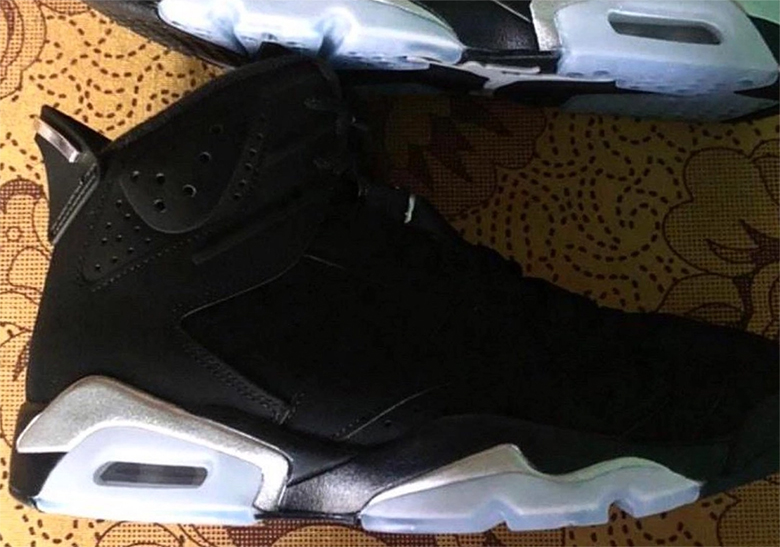 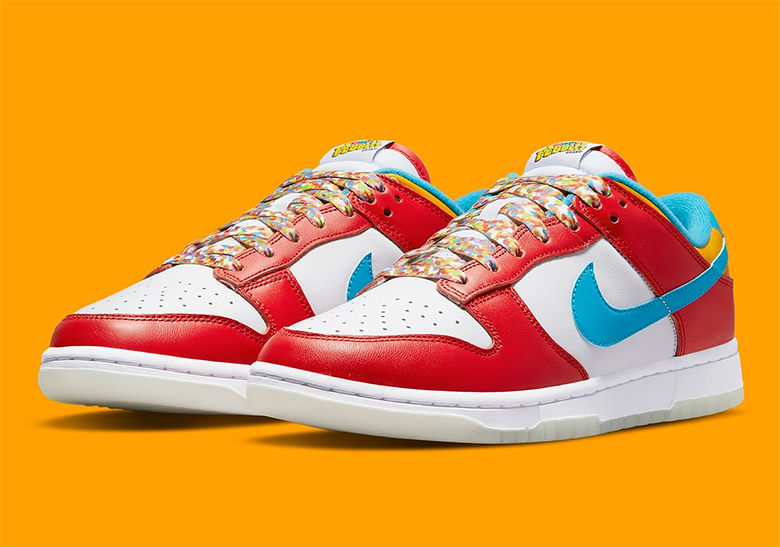 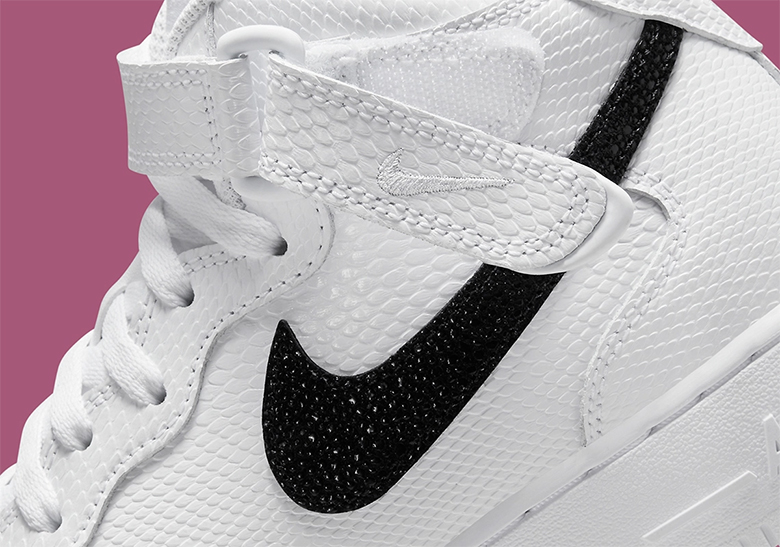 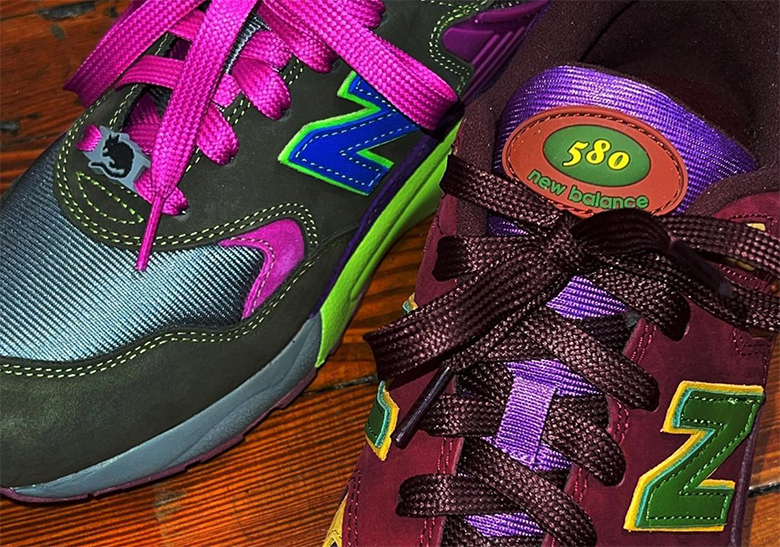 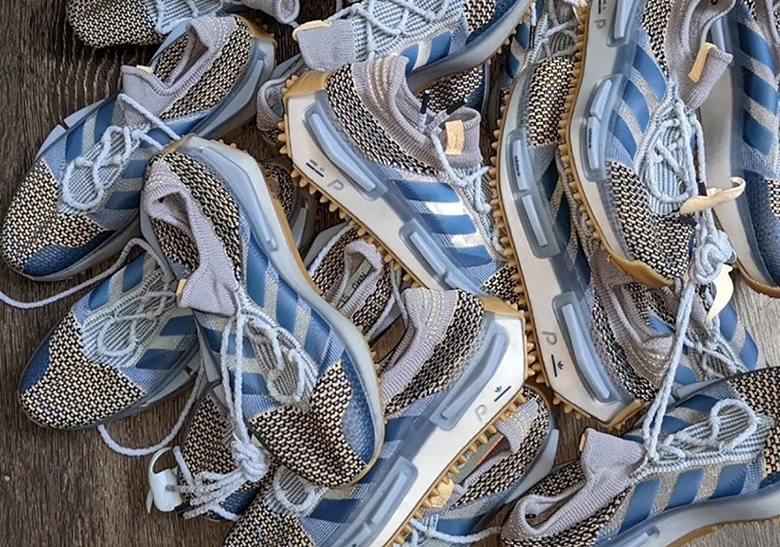 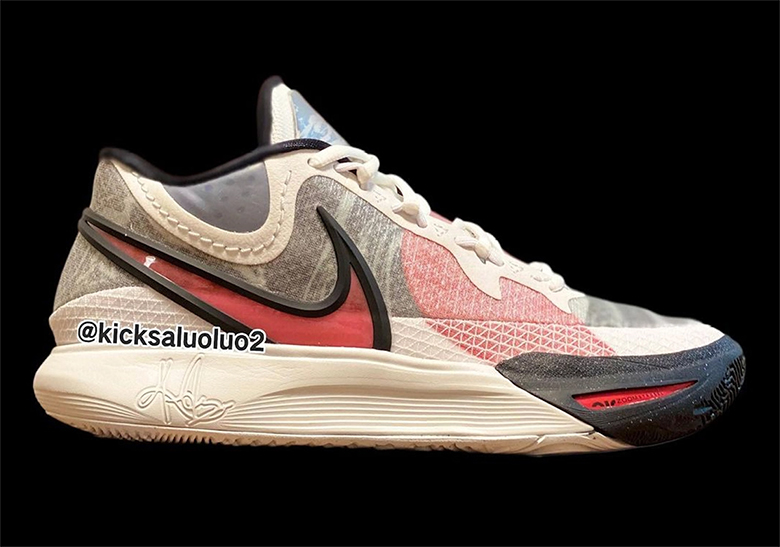 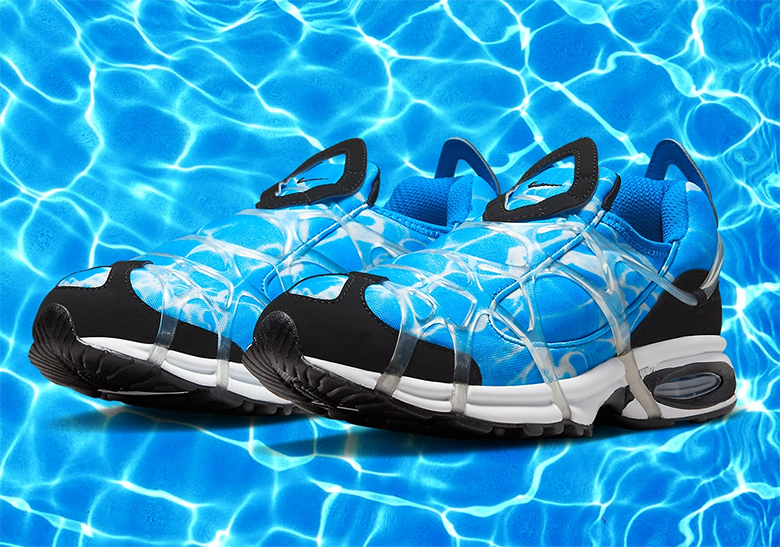 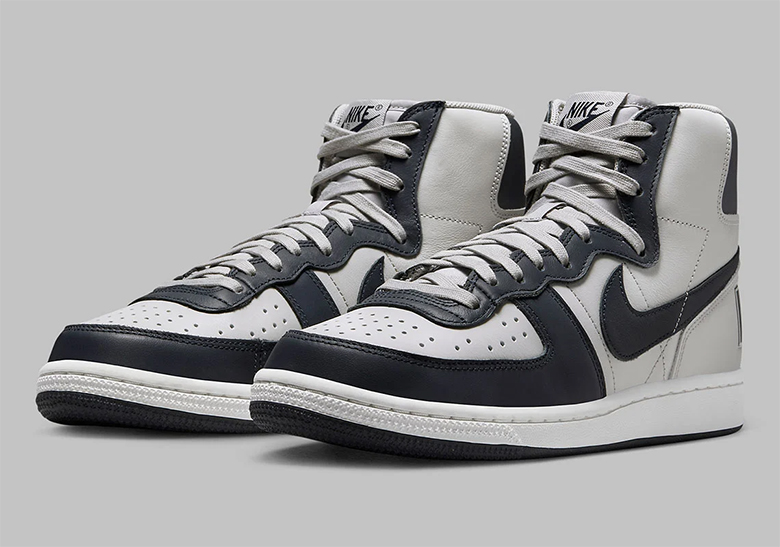