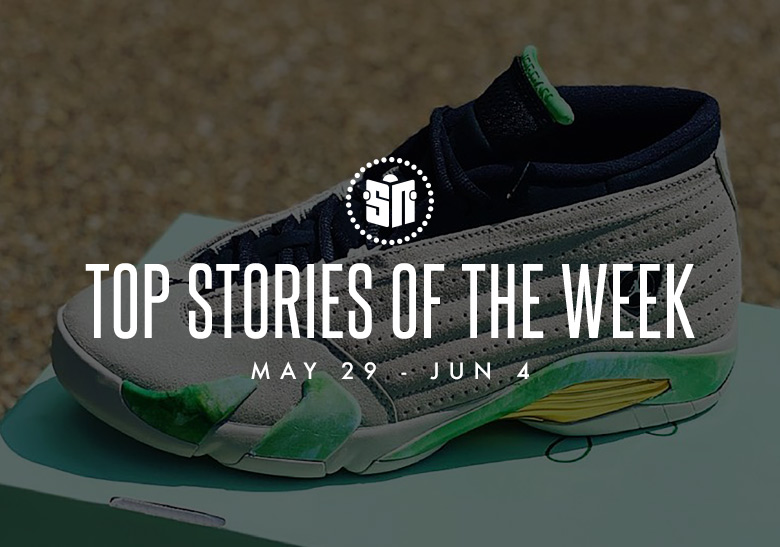 As we enter June, summer-ready styles have overtaken the footwear landscape.

LeBron James and the Los Angeles Lakers were eliminated in the first round of the 2020-21 NBA Playoffs by the Phoenix Suns on Thursday, June 3rd. And while the loss marks the first time “the kid from Akron” has been sent home in the first series of the post-season, it doesn’t deter countless fans from considering James the “Greatest of All Time” to touch the hardwood. Recently, the 36-year-old’s Nike LeBron 18 has leaned into the accolade that many have criticized James for accepting, donning new billy goat-and-basketball logos, as well as donning a series of Spanish words translating into “the goat,” “best winner” and “champion.” Some early impressions about the shoe publicized on social media have skewed negative, but one thing can’t be said: LeBron James hasn’t left a sizable legacy on and off the court.

For naysayers of King James, Michael Jordan is the true “G.O.A.T.” On the court, the Chicago Bulls-legend accomplished a lot, but his spirit has transcended the game of basketball via the ever-successful Air Jordan line. Currently on its 35th model, the collection has amassed a cult-following among streetwear crowds. American creative, Aleali May, has yet another collaboration in the works, this time switching from the Air Jordan 1 to the less-popular Air Jordan 14 Low.

Dozens of designers have contributed to the success of NIKE, Inc. over its 57-year-history. Among them, Bruce Kilgore and Peter Moore, who contributed the Nike Air Force 1 and Nike Dunk, respectively, among other models. Throughout the last five years, the two silhouettes have experienced a mainstream boom in popularity like never before, thanks to celerity endorsements, social media ubiquity and a concerted effort on story-telling from the brand. Regardless of whether or not either designer is still at the company (Moore isn’t), the creations they’ve produced will continue to live on, touching new generation after generation.

OVER AT THE ADIDAS GROUP

Kanye West and his adidas YEEZY imprint are never not working. And following the explosion in popularity of its only two current slip-on models, ‘ye’s label has indirectly confirmed a release for the YEEZY KNIT RUNNER. As its name suggests, YEEZY’s latest proposition indulges in a full-knit construction while donning an identical shape to the YEEZY FOAM RUNNER. An inaugural “Case Power Yellow” colorway suggests the brand is working on more non-tonal styles, as well as refreshing design details given the external sizing tag near the lateral heel.

Before Mr. West joined the Three Stripes in 2013 and went on to amass a $1 billion USD empire, creatives the likes of Jeremy Scott had brought highbrow-audiences to the German sportswear behemoth. With the use of protruding wings, teddy bear and bones attachments, Scott created a roster of adidas shoes that consistently stole news headlines and real estate on Tumblr and public forums. Both Scott and adidas have announced that they’re reigniting their partnership come Fall 2021 for a move that’ll surely shake up the footwear landscape again.

For a look at all that and more, check out our top headlines from May 29th to June 4th here below. 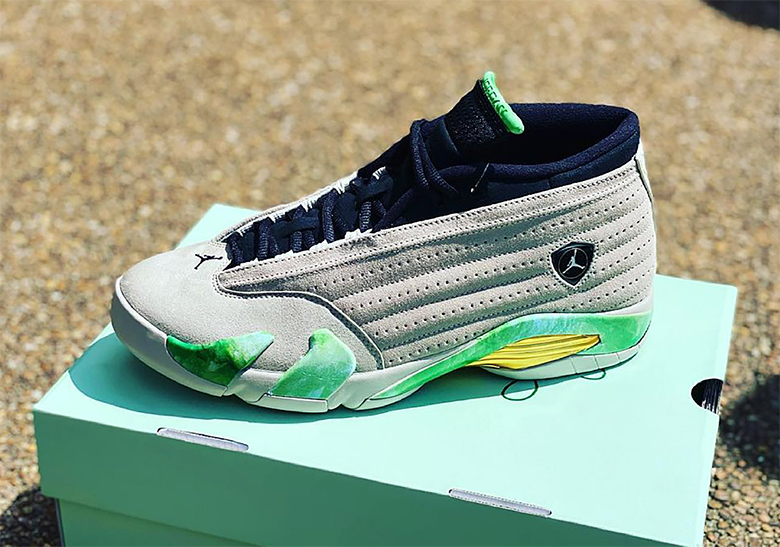 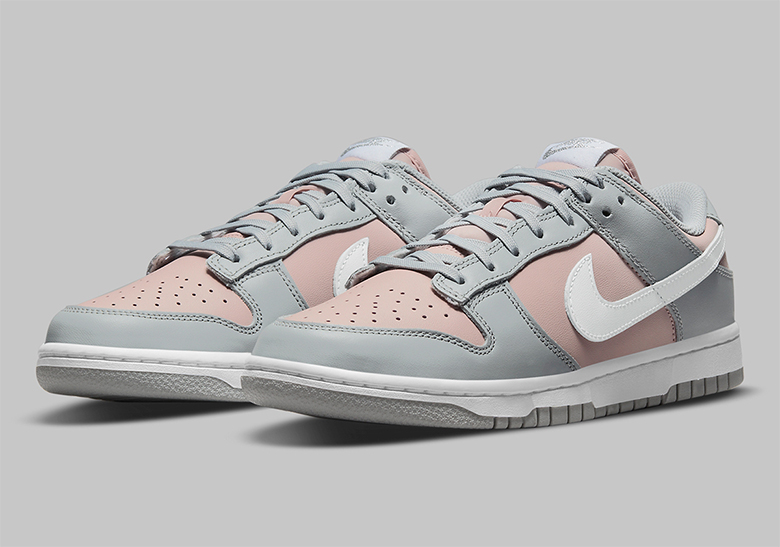 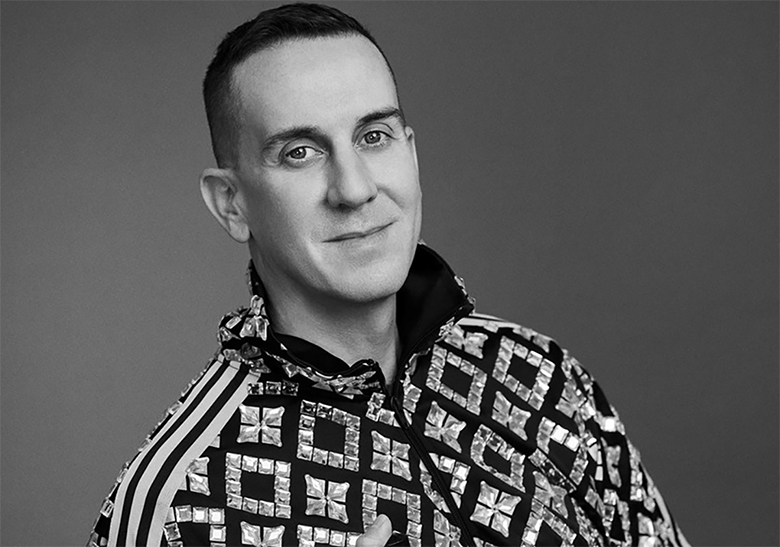 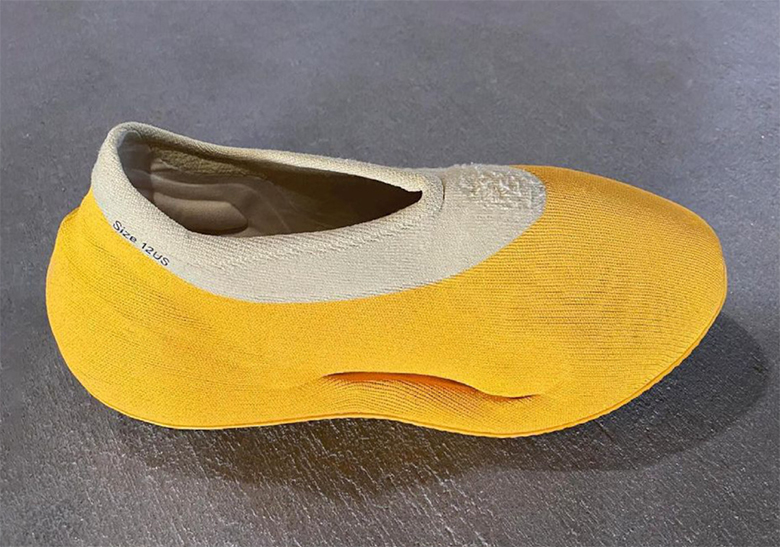 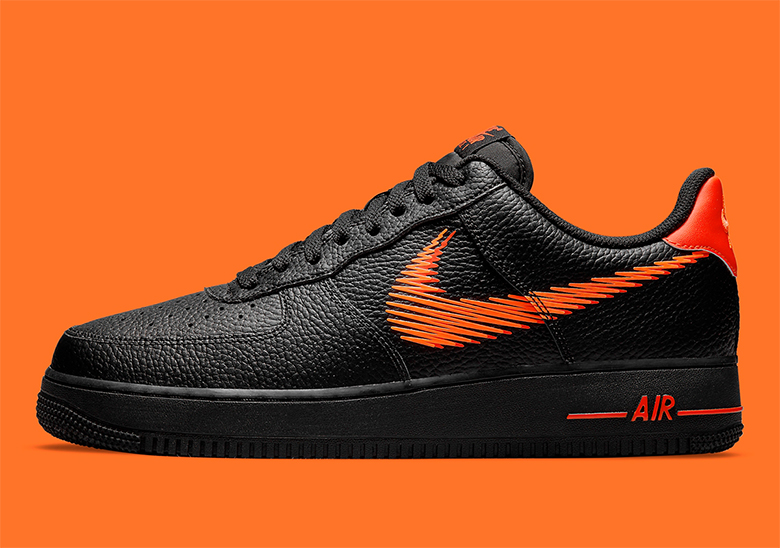 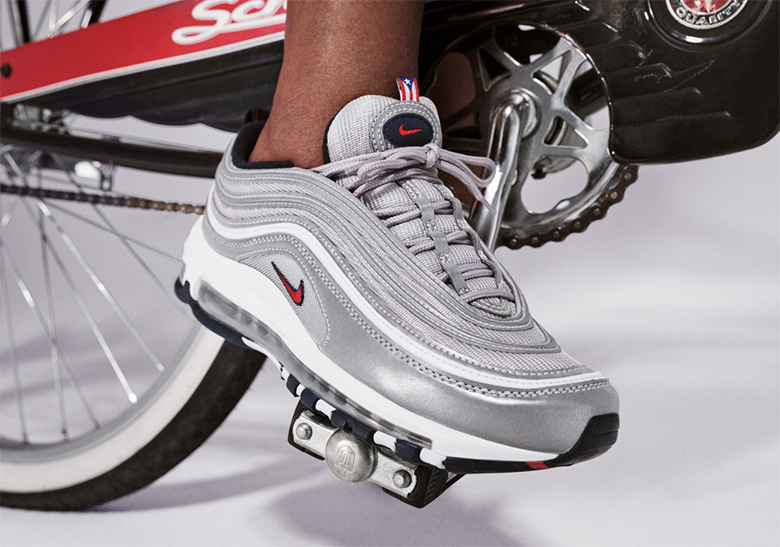 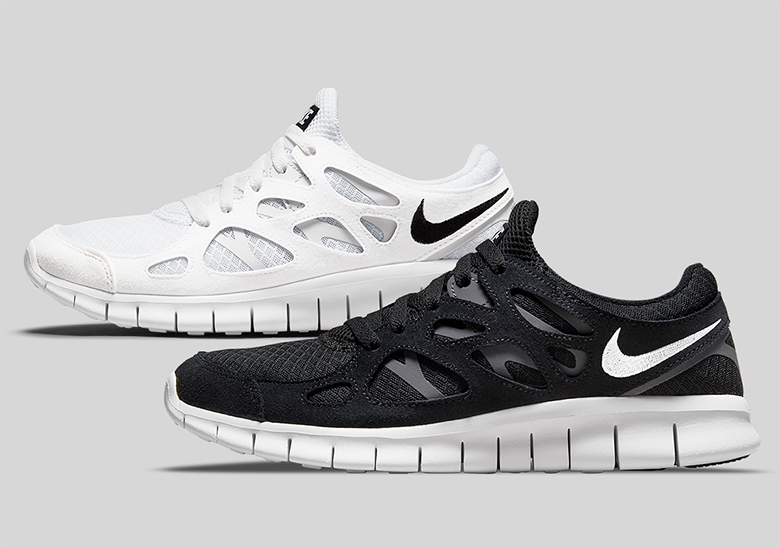 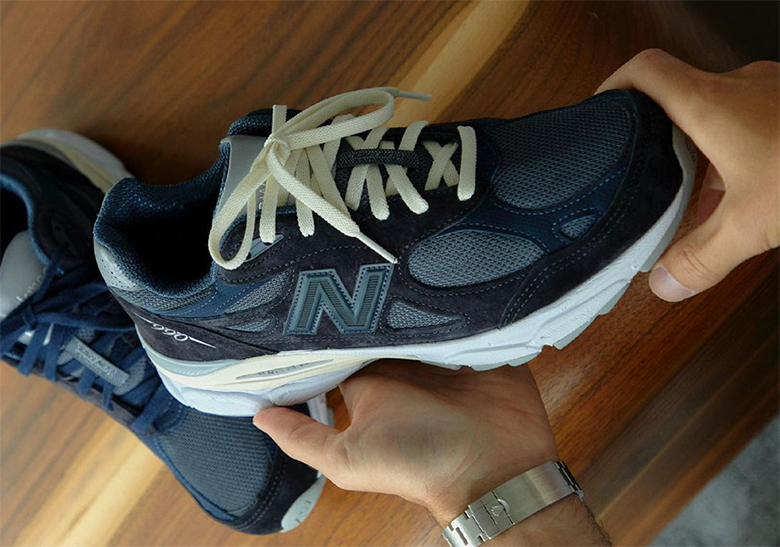 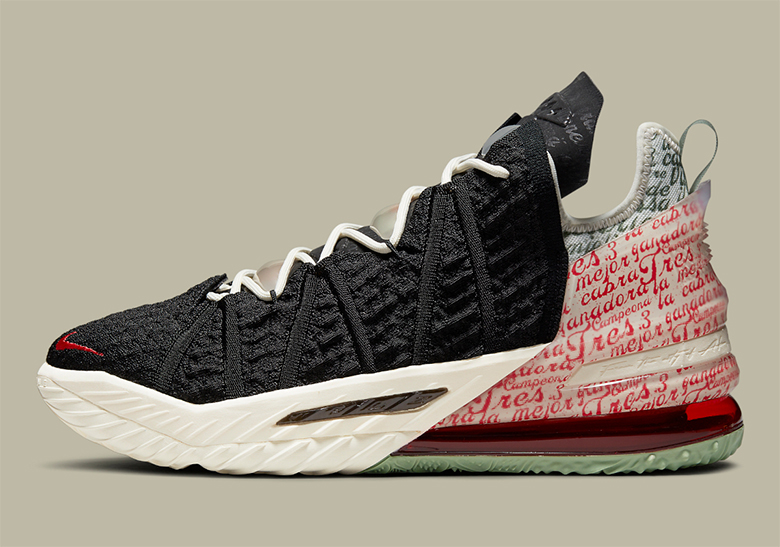 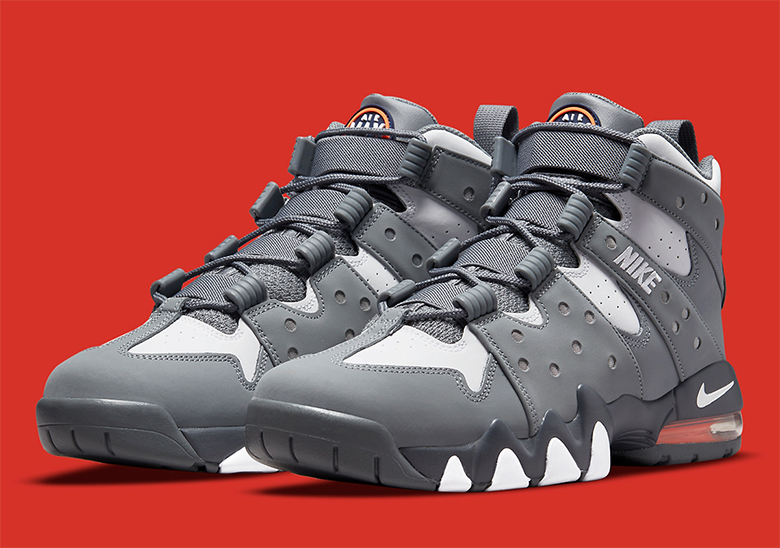