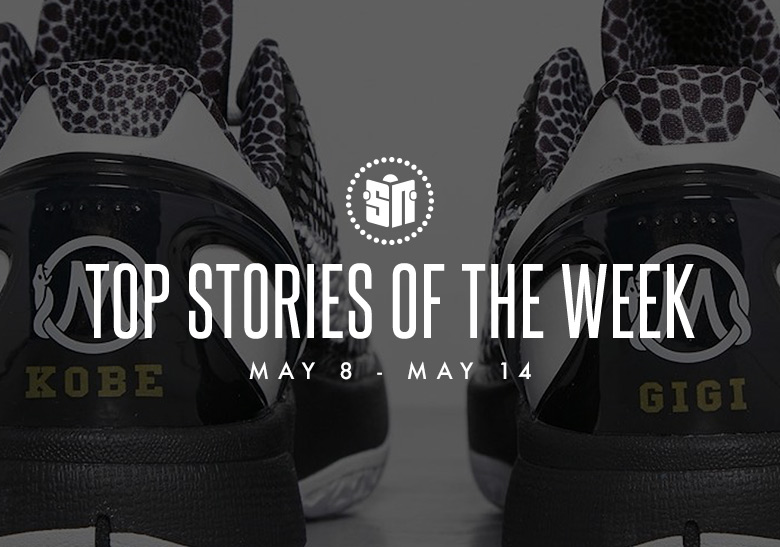 Mid-way through May, dozens of new sneakers were previewed for the second-half of 2021.

Although Kobe Bryant‘s Estate has confirmed that it didn’t renew its partnership with NIKE, Inc., images of a Nike Kobe 6 Protro commemorating the late Bryant and his daughter Gianna (“Gigi”) surfaced via unofficial images. Dubbed the “Mamba Forever” colorway, the iteration may never see a retail launch, but immortalizes two souls tragically taken with a two-tone color palette that allows the Mamba & Mambacita Sports Foundation logo at the heels to revel in the spotlight.

Over the last several years, collaborations have become commonplace within the sneaker space, leading to products that’ve transcended culture. Throughout the week, NIKE, Inc. and New Balance were associated with forthcoming joint-efforts that have already garnered much fanfare. Travis Scott was pictured wearing his Nike Air Max 1 in a “Baroque Brown” colorway. The west side of Chicago’s Joe Freshgoods unveiled the highly-anticipated follow-up to his “No Emotions Are Emotions” project: a New Balance 990v3 under his “Outside Clothes” campaign.

Allbirds and adidas sent reverberations out into the sportswear space as they announced the FUTURECRAFT.FOOTPRINT, a low carbon emissions running shoe designed in collaboration with one another. Skepta also shared a first-look at an alternative “Bloody Chrome” iteration of his Nike Air Max Tailwind V, which surfaced accompanied by an equally-red take on the Nike Phantom GT Elite.

For a look at all that and more, including the latest from YEEZY, check out our top headlines from May 8th to May 14th here below. 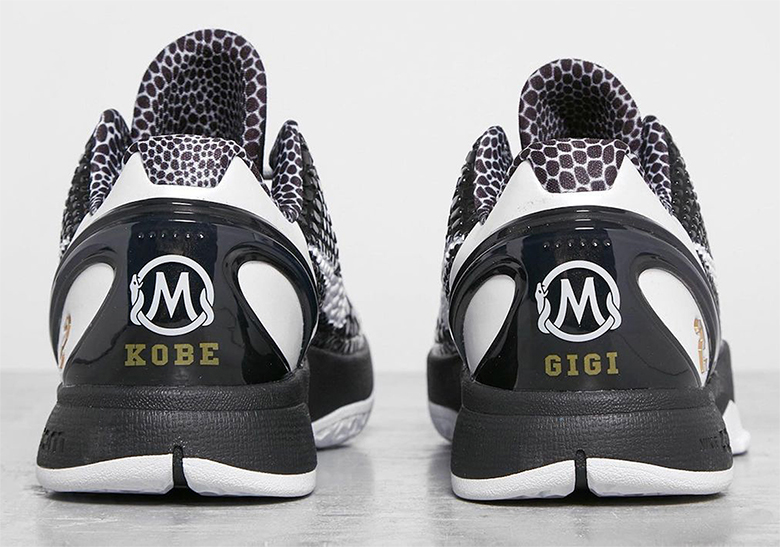 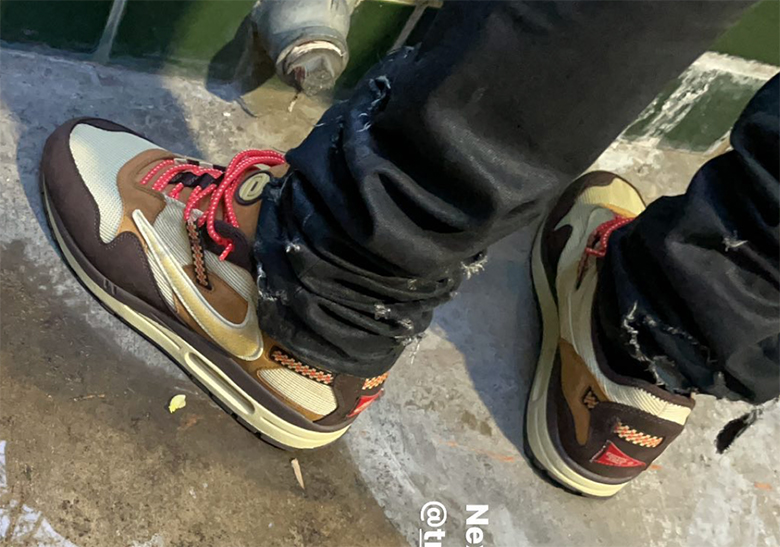 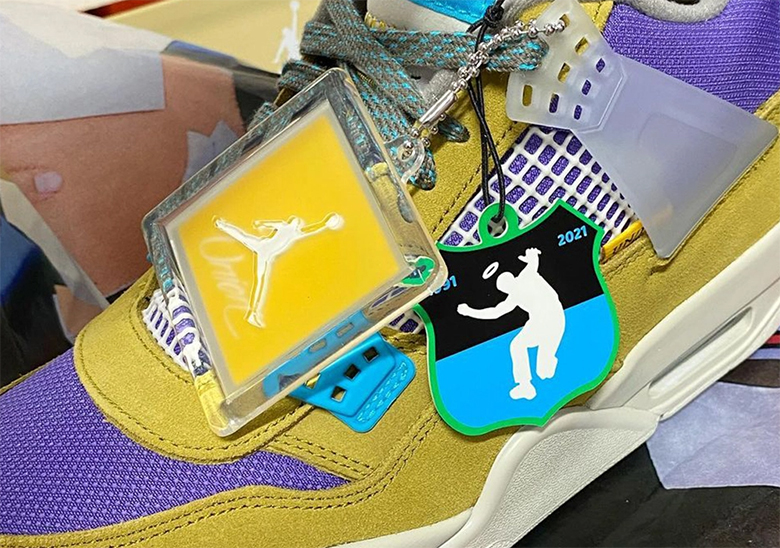 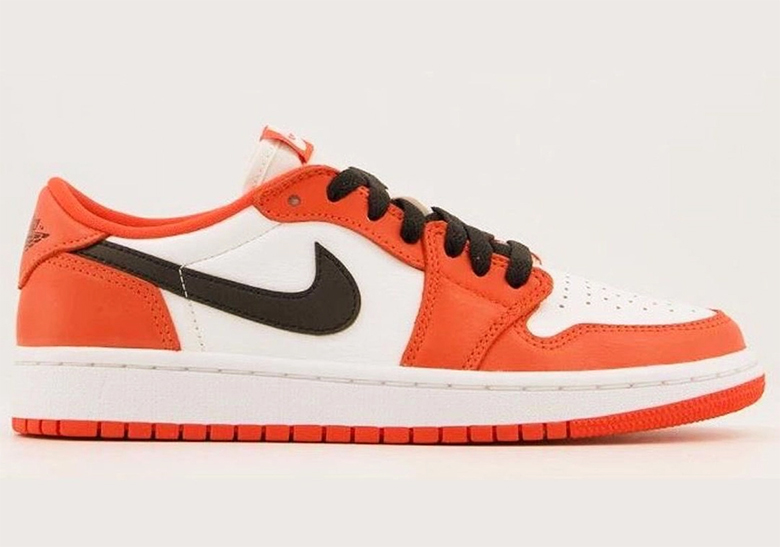 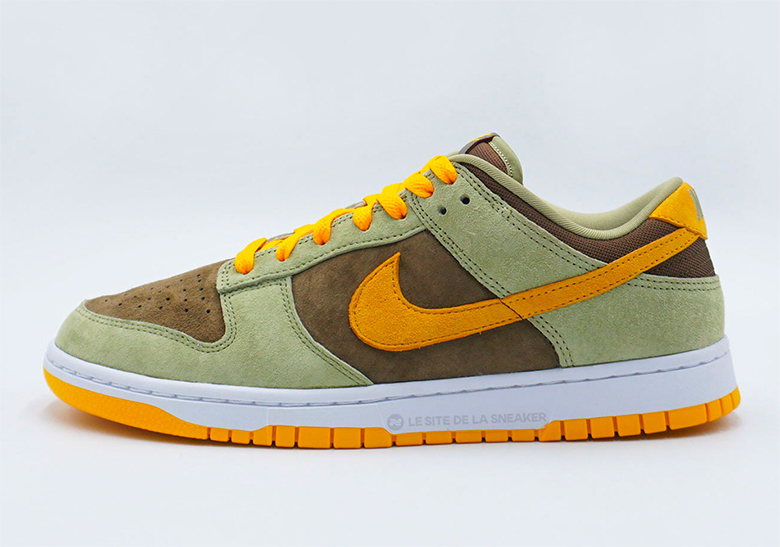 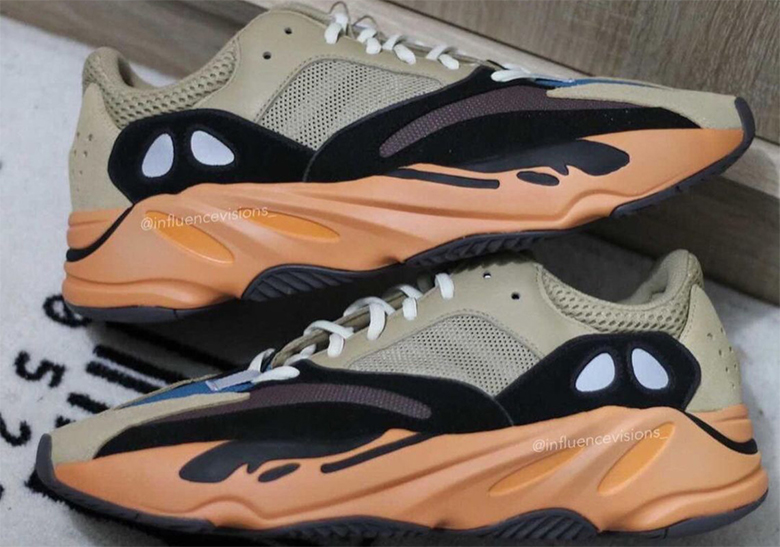 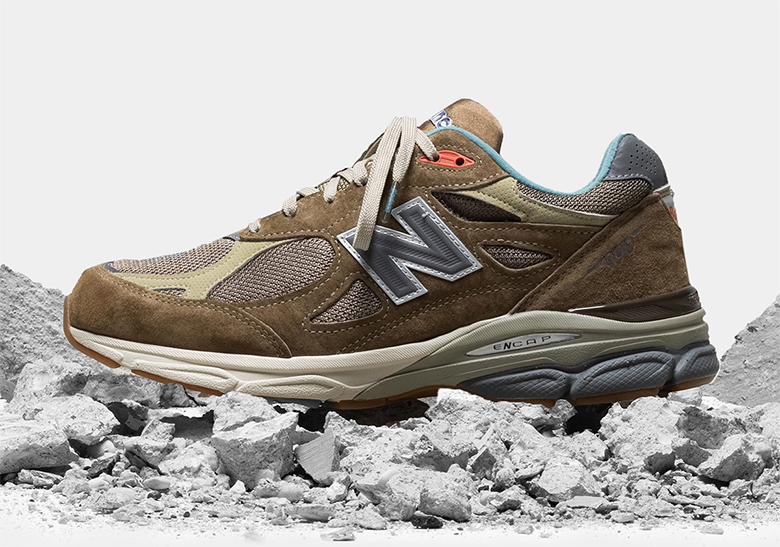 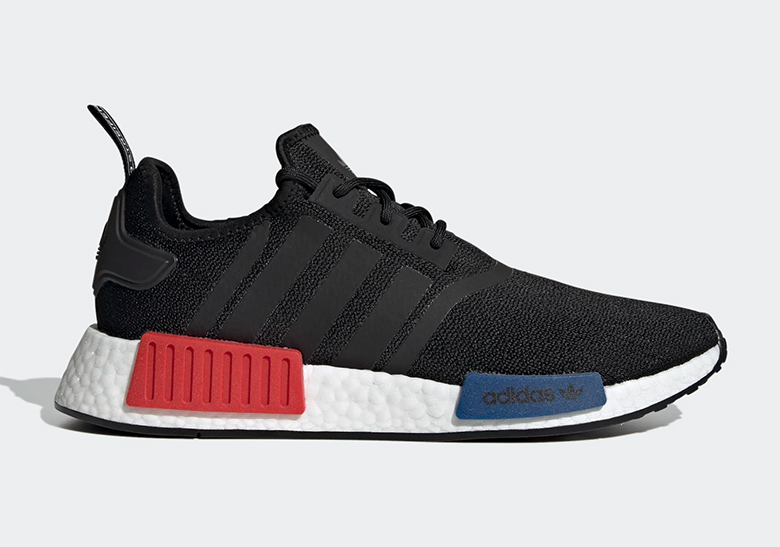 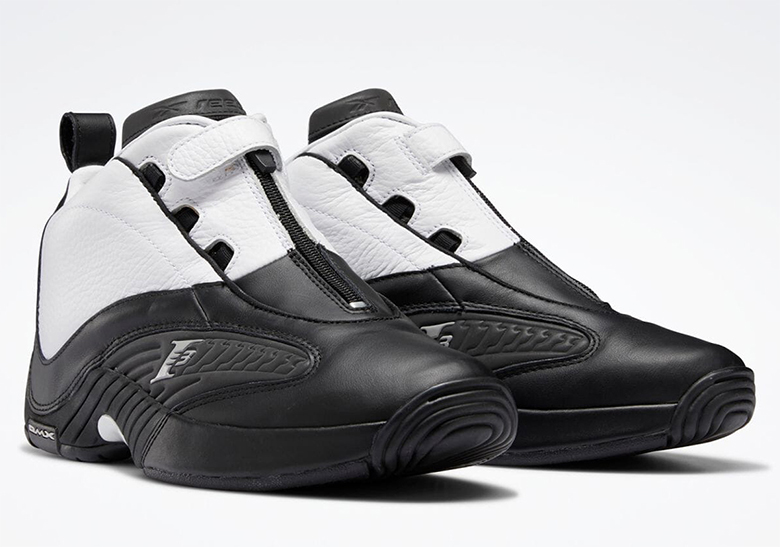 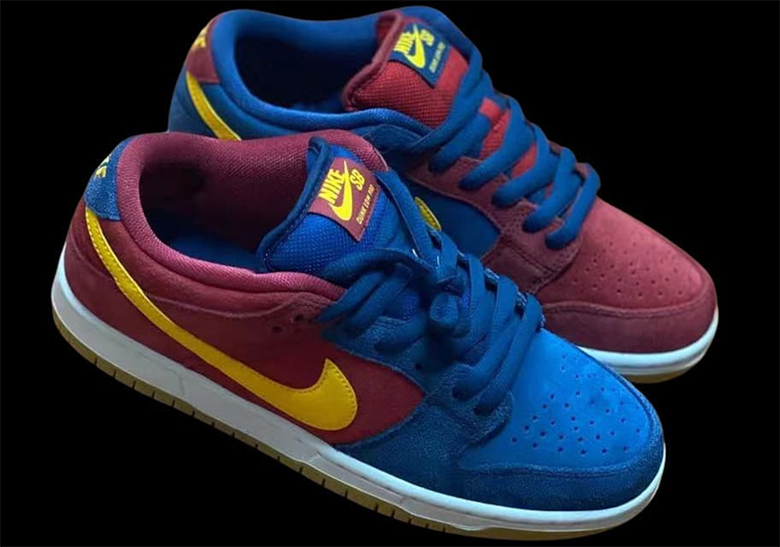 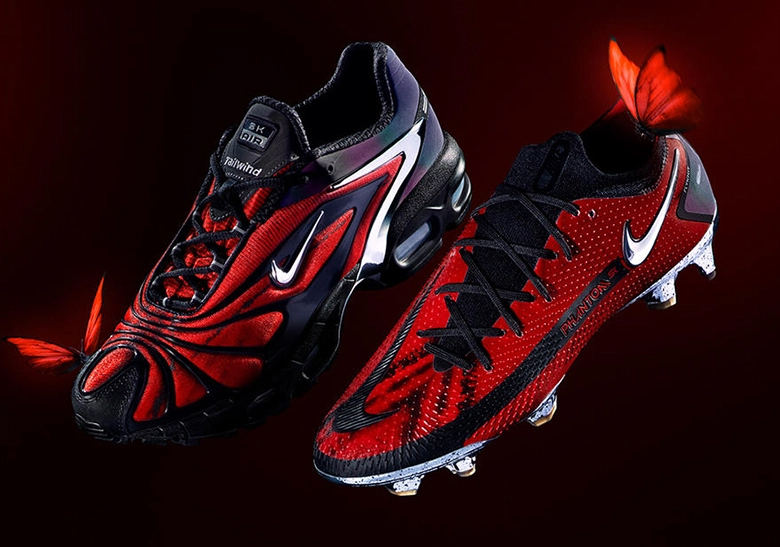 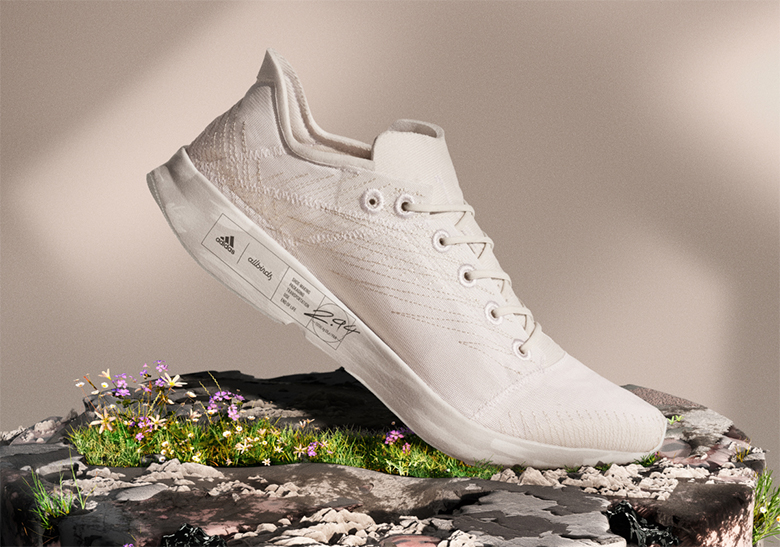 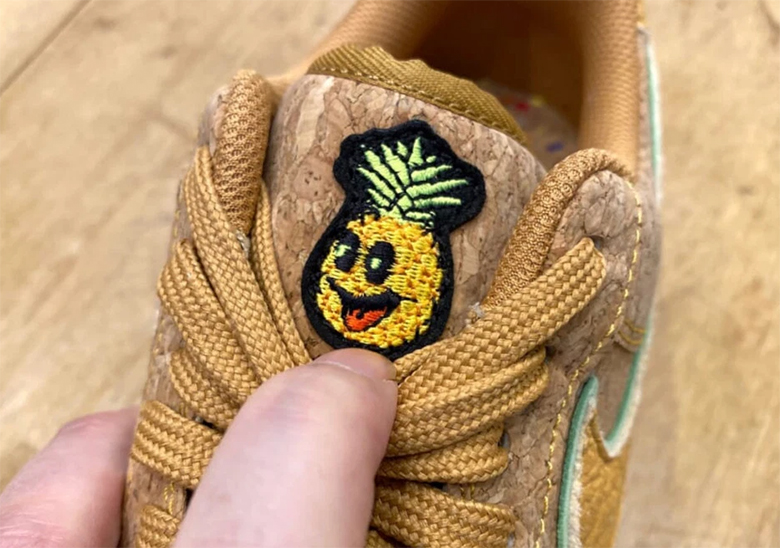