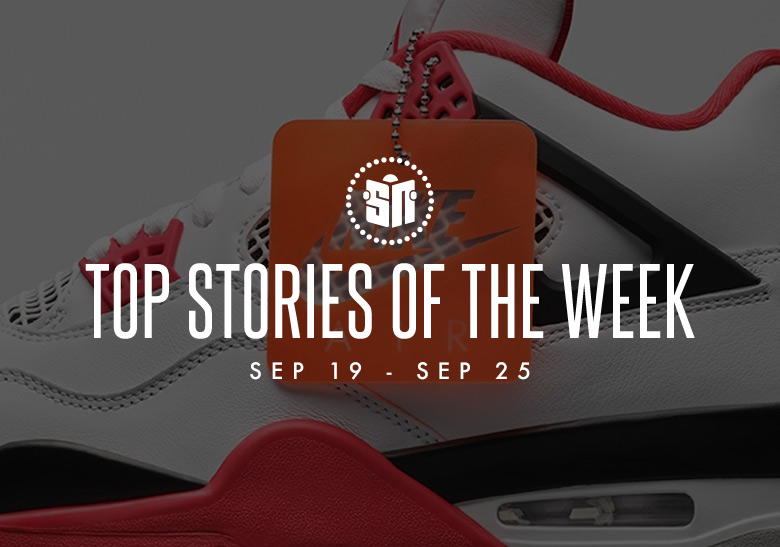 Although September has (arguably) been quieter than some of the last couple of months, many of the major sneaker players took the official end of summer to unveil their plans for the holiday season.

NIKE, Inc. easily made the most noise with all the Jordans it unveiled. Among the 12 pairs officially confirmed, every Jordan 1 unsurprisingly topped several sneaker enthusiasts’ wish lists. A “Burgundy” arrangement of the Jordan 8 had several collectors hoping pairs arrive in extended sizing, given that the retro is a women’s exclusive. Away from its special capsule for the time of giving, the Jumpman Brand also revealed launch colorways of the 35th Air Jordan silhouette, which reportedly made Michael Jordan smile when he saw Tate Kuerbis’ design. Furthermore, the Jordan Converse Why Not? Pack delivers a nod to one of the subsidiary’s most promising figures: Russell Westbrook. On the Swoosh side of things, the Air Force 1 added a slew of different options to its storied catalog, as did the Dunk High.

Elsewhere, New Balance continued flexing its creative chops with a mix of old and new silhouettes. From the 900 and 1000 series-inspired New Balance 920 to the revived New Balance 2002R, products seen this past week from the North American stalwart have further cemented the company as a formidable force in the sneaker world. adidas also made an entry in the newsweek with a kid-exclusive collaboration with Toy Story.

For all that and more, including a look at potential Travis Scott releases for 2021, check out our top eleven headlines from September 19th to September 25th here ahead. 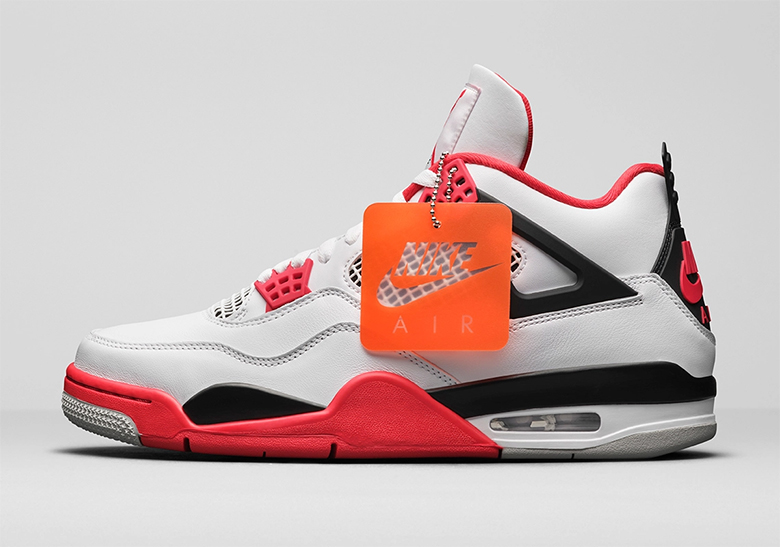 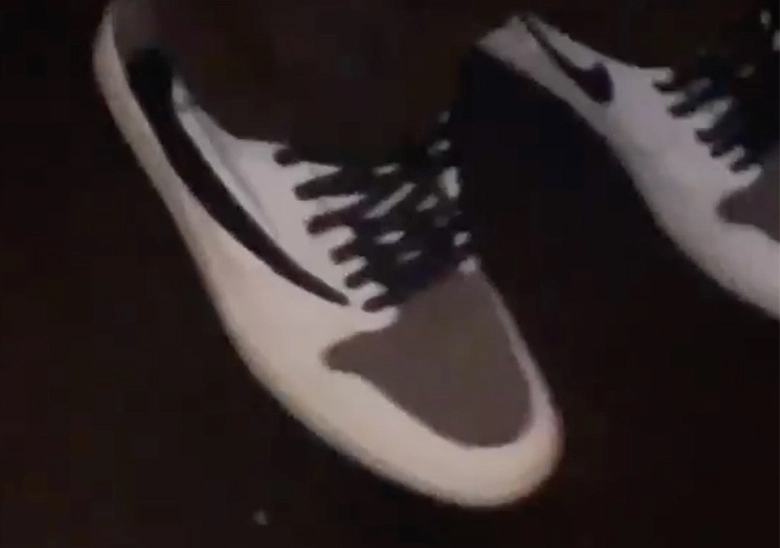 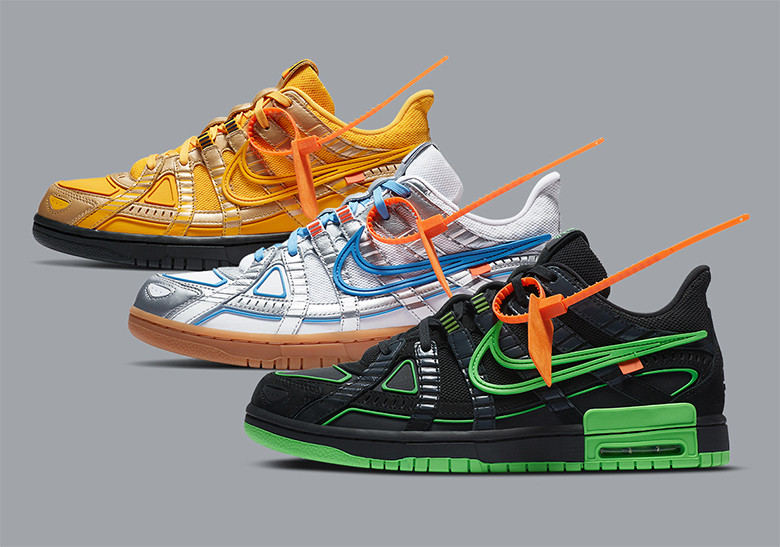 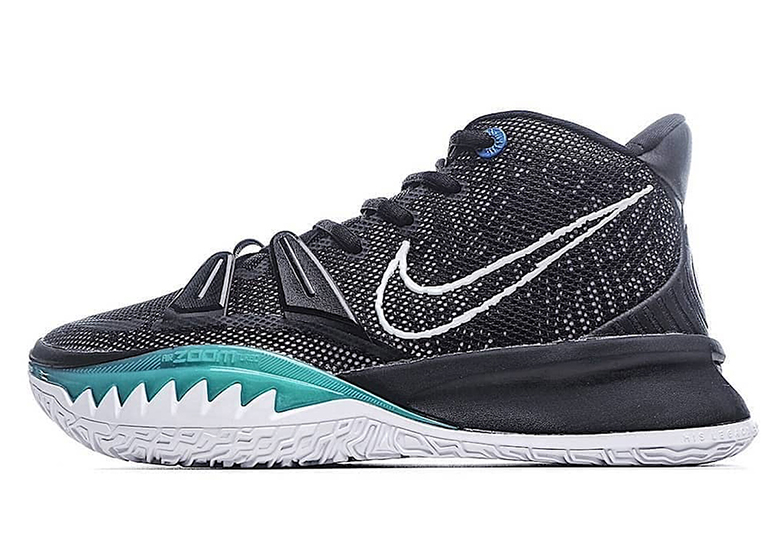 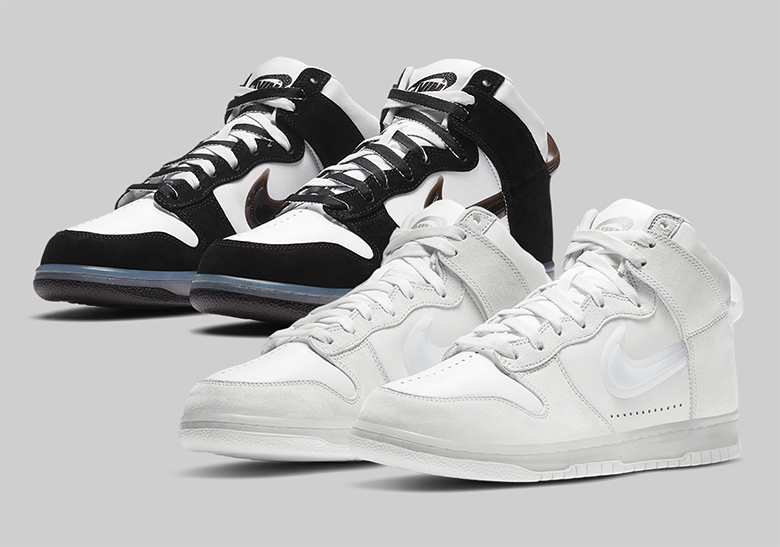 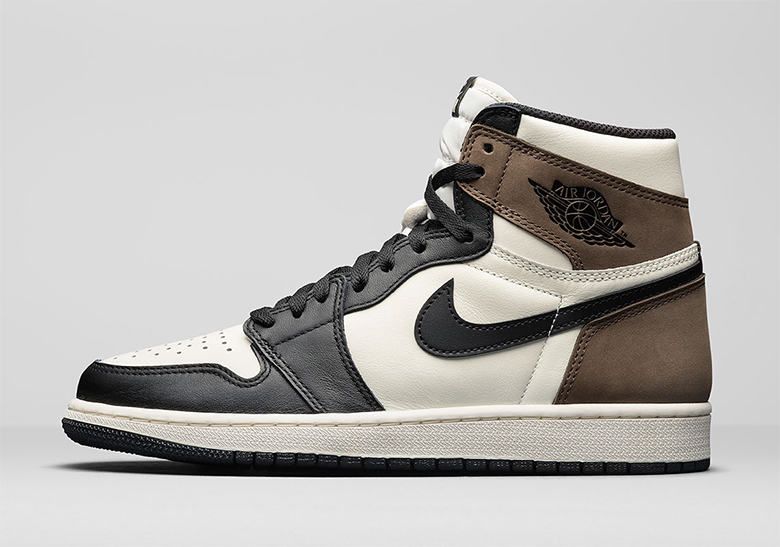 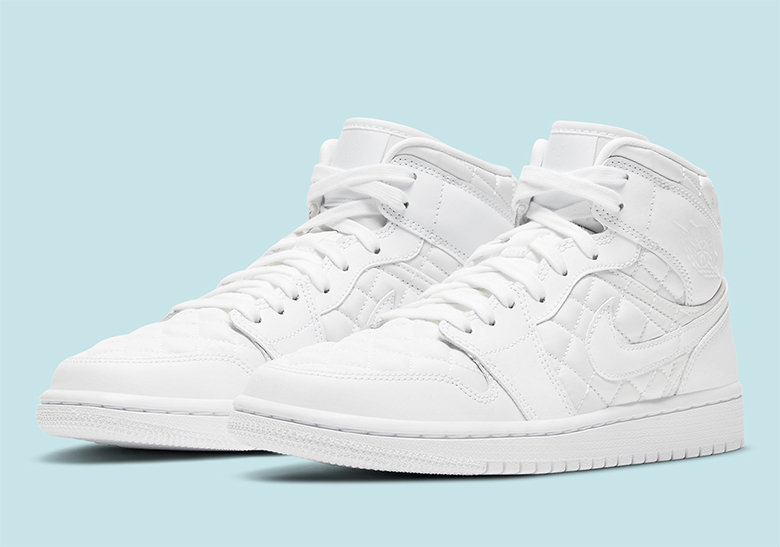 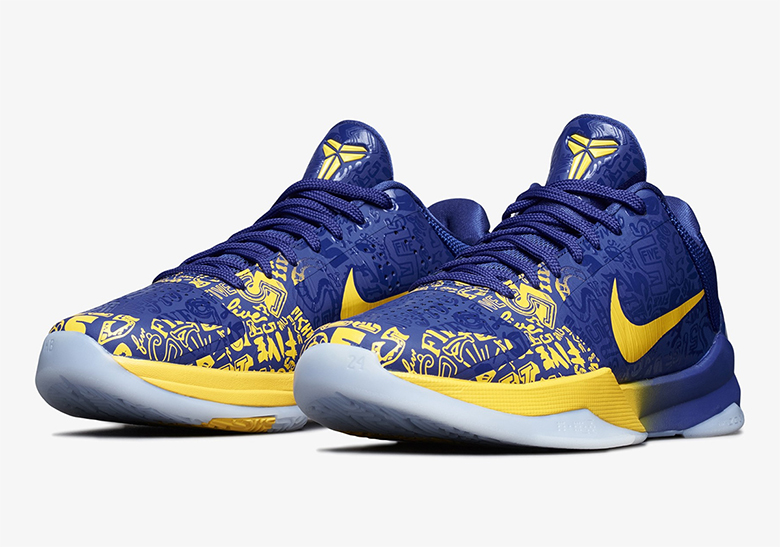 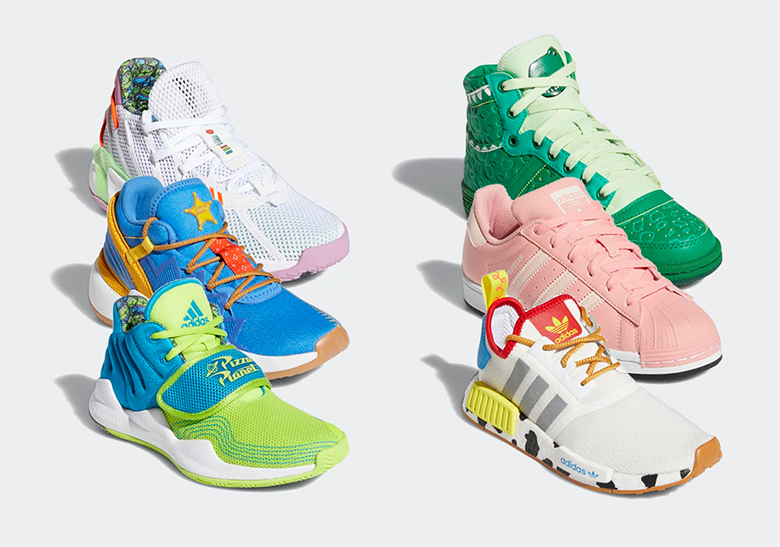 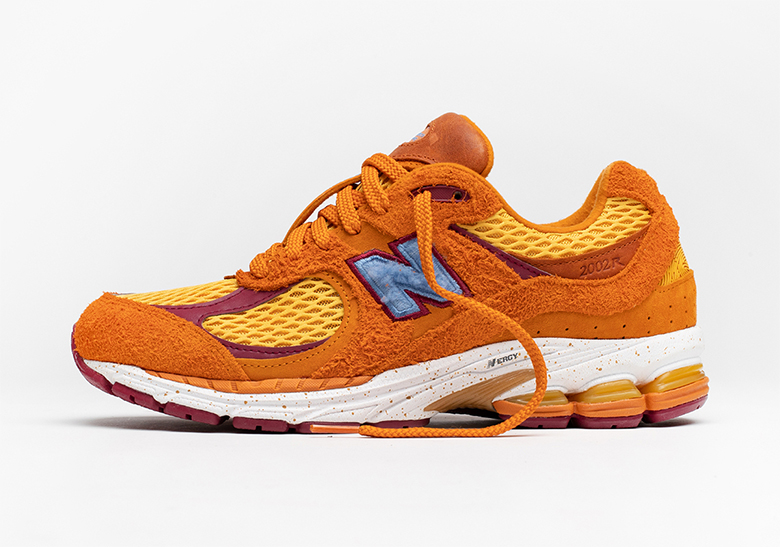 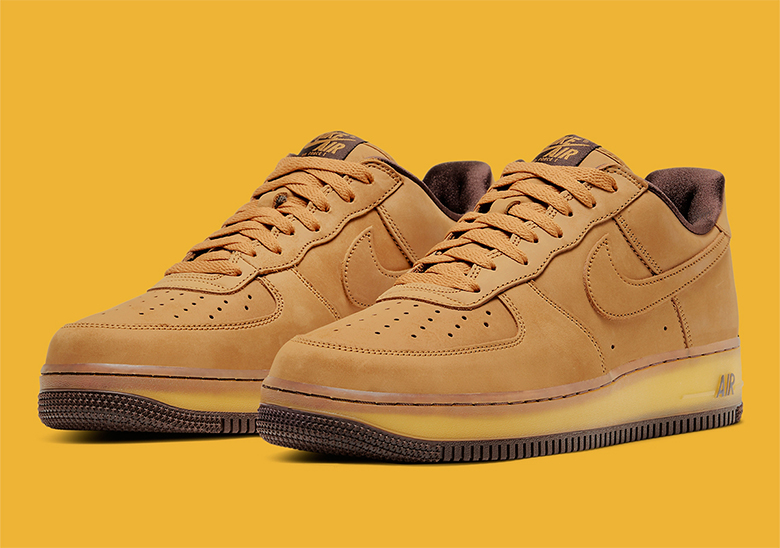