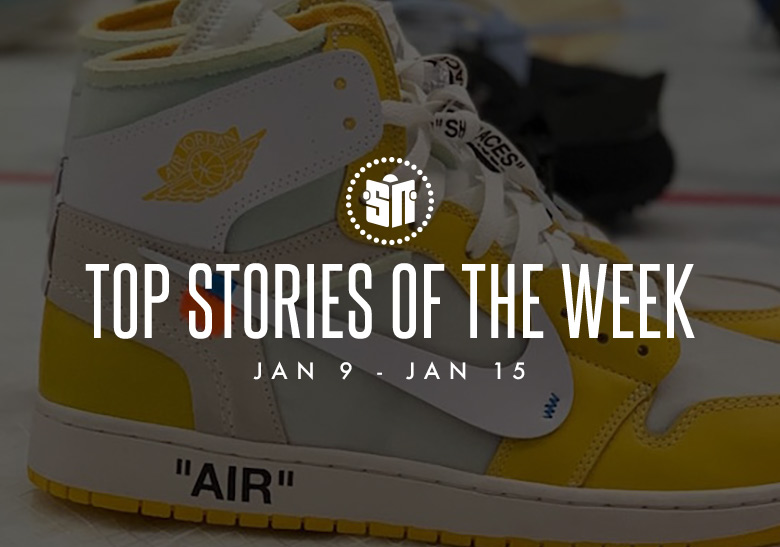 There’s no denying that 2021 hasn’t magically fixed everything “wrong” with its predecessor, but one thing’s already been established: The year will be huge for sneakers.

Virgil Abloh conformed new collaborations with NIKE, Inc., which will include the Air Jordan 1 “Canary Yellow” previously leaked. Elsewhere, Converse named Abloh’s Off-White label as one of its collaborators for spring/summer, which makes the possibility of a follow-up to the Swoosh’s “The Ten” collection that much more realistic.

Away from any Helvetica text and zip-tie accessories, the North American sportswear giant made headlines when it released images of the Jordan 3 “Rust Pink” set to launch before 2021 is over. Although a women’s-exclusive, the pair will undoubtedly make its way into men’s collections everywhere. Drake’s previously-teased Nike NOCTA sneaker also received an autumn release date by unofficial, but reliable sources. A handful of Air Force 1 colorways also drew attention to Bruce Kilgore’s 39-year-old design, which will surely have a block-buster 40th anniversary.

New Balance continued to reveal strong collaborations. Unsurprisingly, the Boston-based brand will focus on the New Balance 991 throughout 2021 given that the year marks the silhouette’s 20th anniversary. The revitalized New Balance 2002R, however, isn’t reverting to obscurity, as it’s been teased in a water-inspired arrangement by Salehe Bembury. Elsewhere, PUMA entered the mainstream consciousness as it announced retros of some of its DISC system-featuring models; the technology turns 30 this year.

For a look at all that and more, check out our top headlines from January 9th to January 15th here below. 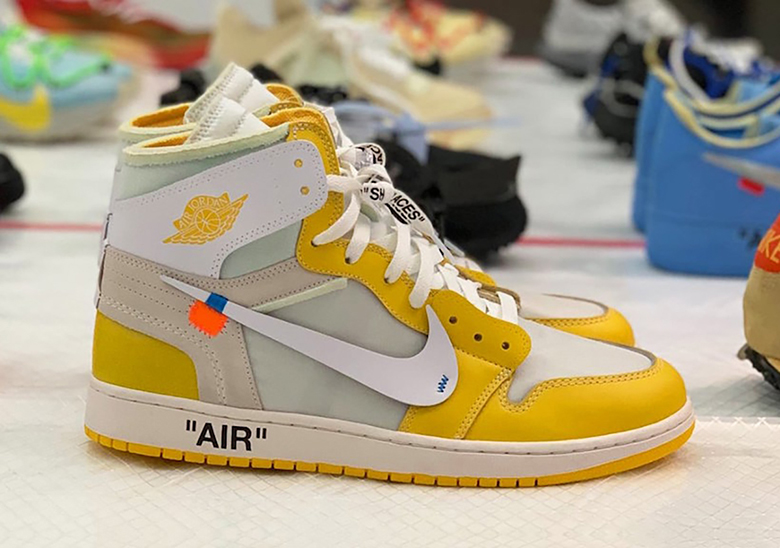 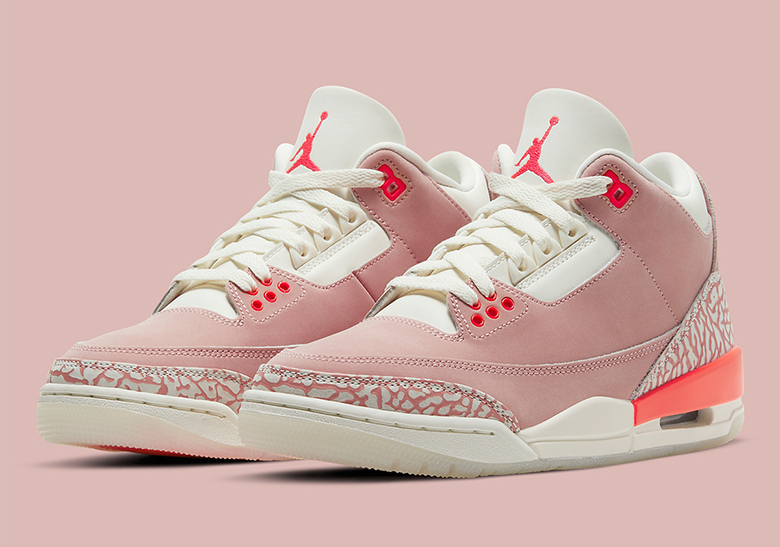 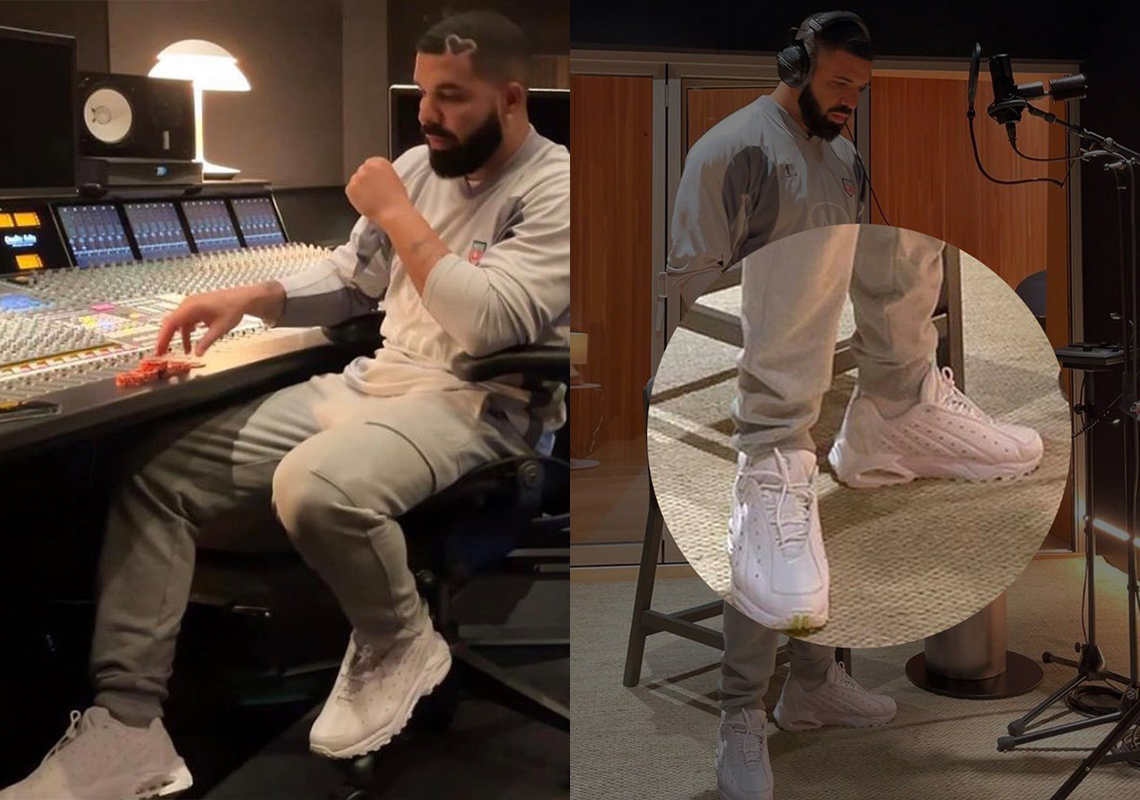 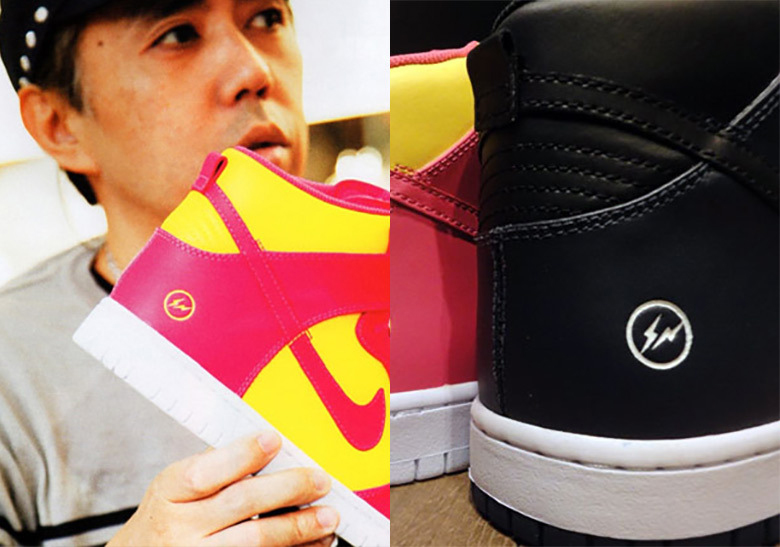 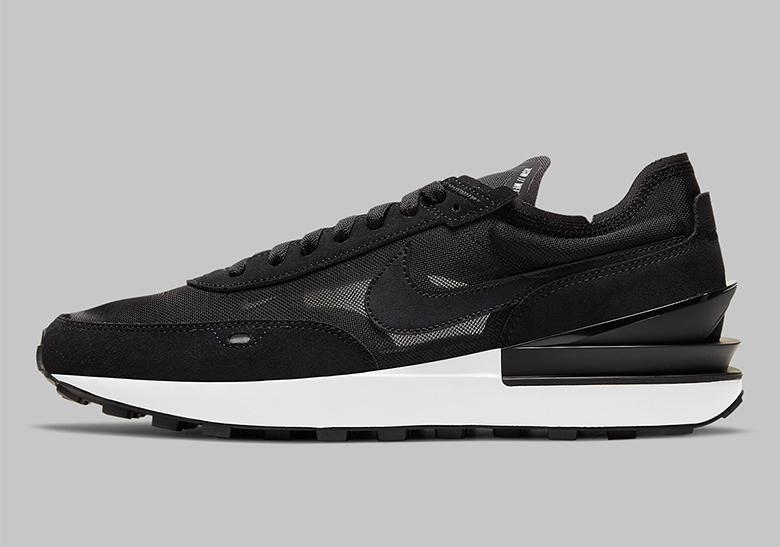 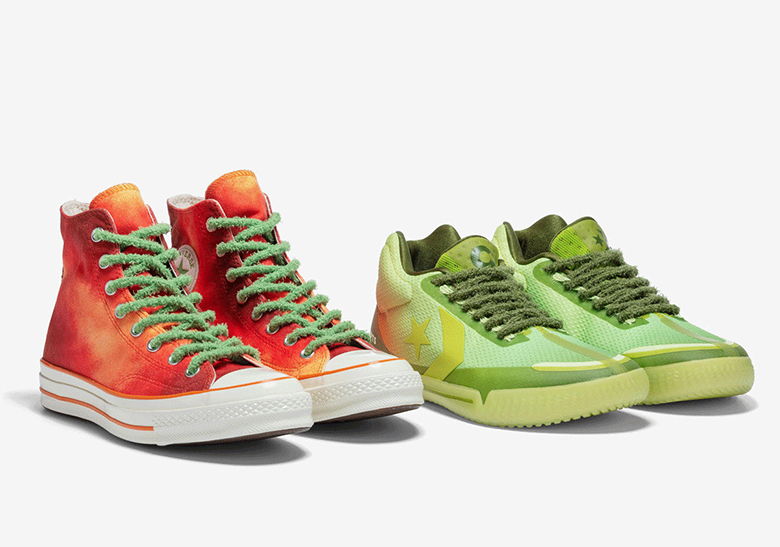 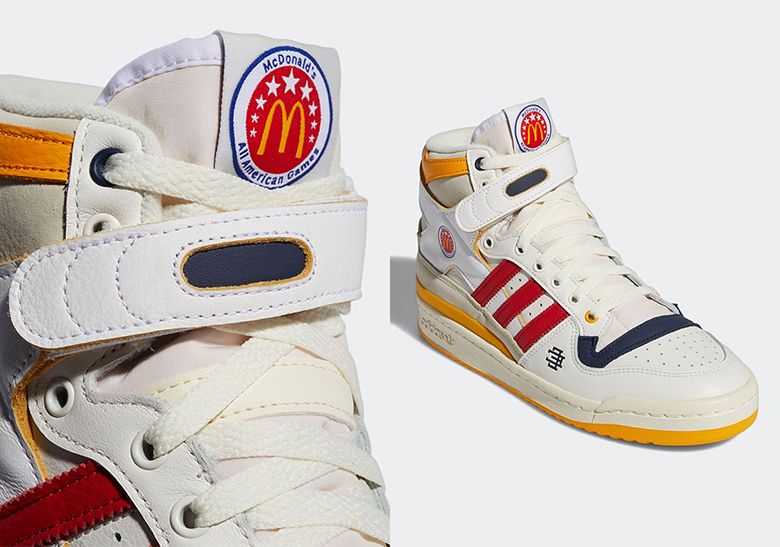 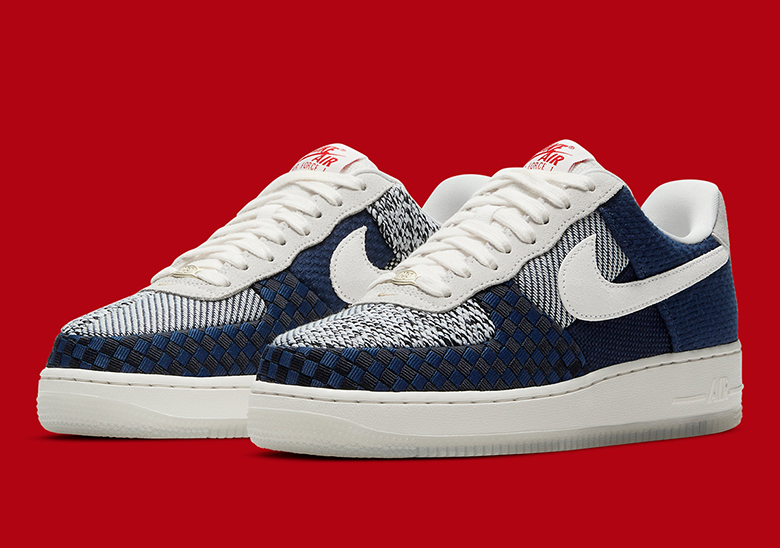 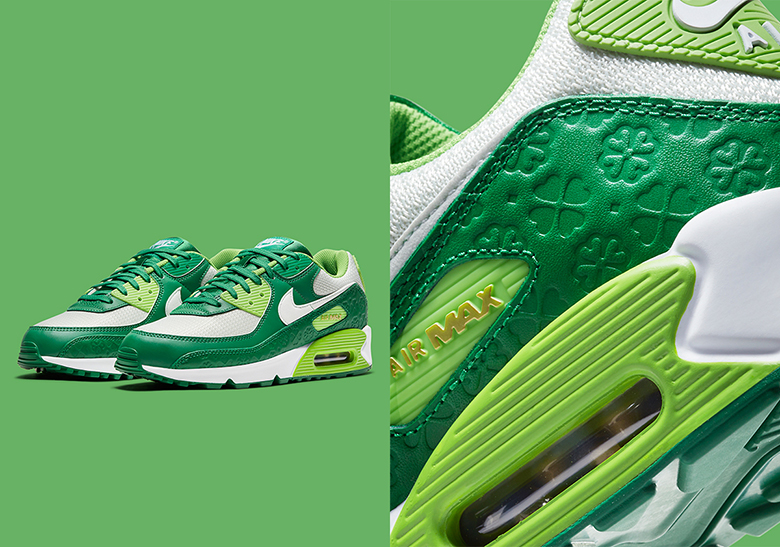 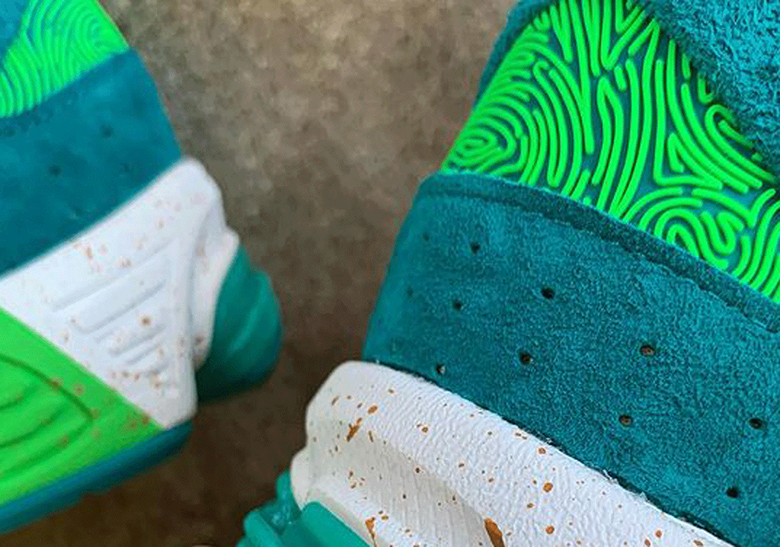 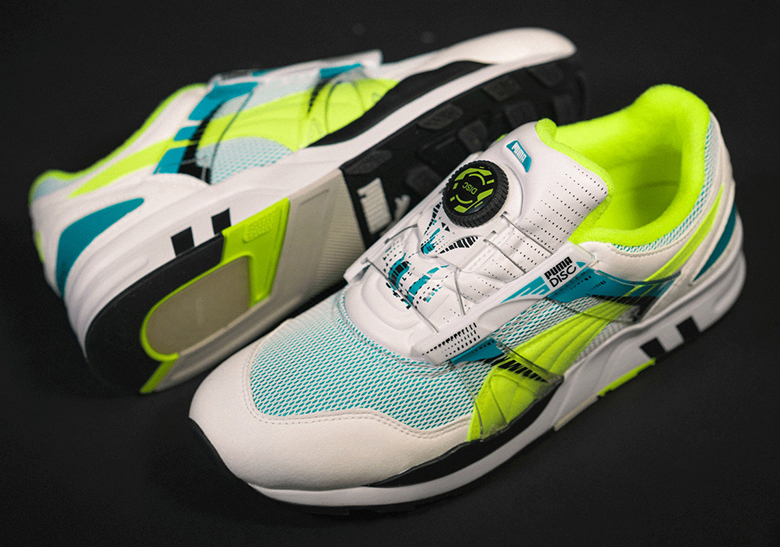