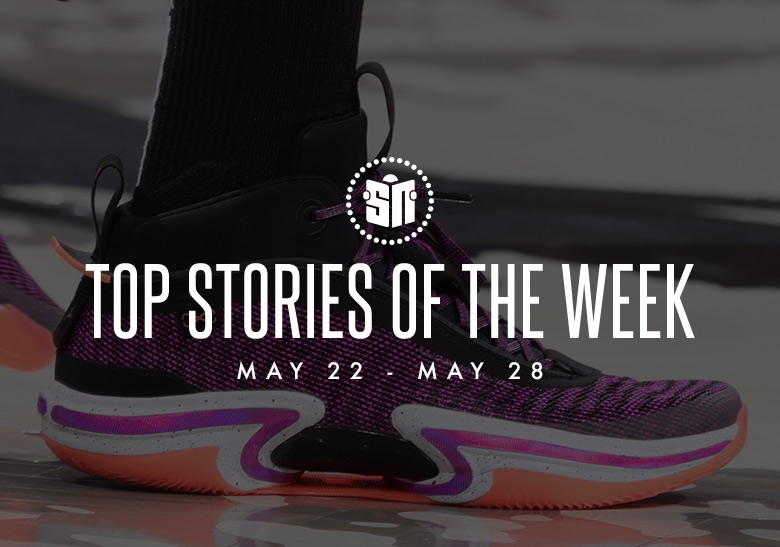 To close out a month full of delays, the biggest players in the sneaker space revealed various special projects.

VIRGIL’S GOT THE INTERNET GOING NUTS

Virgil Abloh has been a compelling force within the fashion space since working alongside Kanye West on projects like Pastelle. Since 2017, the Illinois-native has cemented his individual style on the zeitgeist via a blockbuster Off-White x NIKE, Inc. collaboration. Although Abloh has released follow-up product to his original “The Ten” collection, spectators have been long-awaiting a full-blown project. And before 2021 ends, they’ll be catered to with a 50-pair Nike Sportswear range under the “Dear Summer” title. An official list of footwear hasn’t been confirmed, but rumors have stated the next Off-White joint-effort comprises of only Nike Dunk styles. Yet, product shots of a “University Gold”-covered Nike Air Force 1 reveals Abloh has been busy reimagining other silhouettes, too.

If you’ve been following Kanye West’s non-music endeavors since 2012, you should be familiar with his mission to have his designs reach ubiquity. In partnering with adidas in 2013, Mr. West began working on one of his most ambitious projects ever. Eight years later, the fruits of his labor have become evident, as his YEEZY footwear has become relatively accessible, and even more affordable in some cases. Although higher production numbers has helped (e.g. the triple-white YEEZY BOOST 350 V2), so has a steady stream of restocks. Between May and November, 17 past YEEZY releases are anticipated to reissue, with a couple of YEEZY SLIDE options restocking several times.

Elsewhere under the Three Stripes banner, Bad Bunny unofficially shared another look at his next adidas Forum Buckle Lo, which indulges in an all-black, monochromatic aesthetic. Pharrell Williams also teased a new silhouette in his design portfolio: the adidas Humanrace Sichona. Despite debuting during the summer, the model’s inaugural green colorway has been exclusively prepped for Friends & Family of the Virginia-native.

IT COMES BACK TO BASKETBALL

The Air Jordan line has become synonymous with lifestyle and streetwear, but it continues to be a basketball-oriented series. As such, Michael Jordan’s signature sneaker offerings have introduced dozens of performance-related designs and innovations even after the man behind the Jumpman retired from the NBA. And while the latest Air Jordan 36 seemingly doesn’t revolutionize NIKE, Inc.’s line of products, it continues to blend heritage with modern-day solutions.

As they pursue another NBA ring, LeBron James and Kyrie Irving have shared new styles of their Swoosh-backed sneakers. “The kid from Akron” continues to reimagine his Nike LeBron 18 in bold, fresh takes, but he’s also been satisfying his nostalgia by reissuing previous releases. The latest includes a “Sprite”-reminiscent low-top shoe from 2011. By contrast, Irving has manifested his ring chase on the most recently-surfaced Nike Kyrie 7, while honoring the Standing Rock Sioux Tribe with a Kyrie Low 4 N7.

For a look at all that and more, including the latest from New Balance and Reebok, check out our top headlines from May 22nd to May 28th here below. 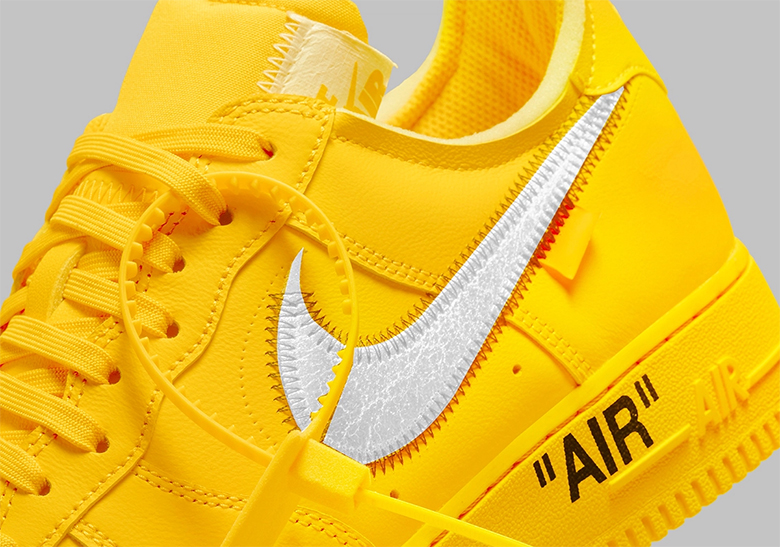 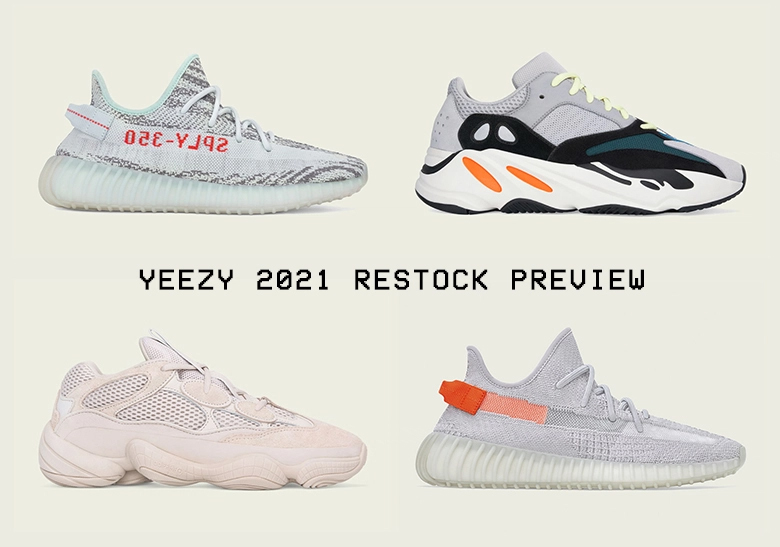 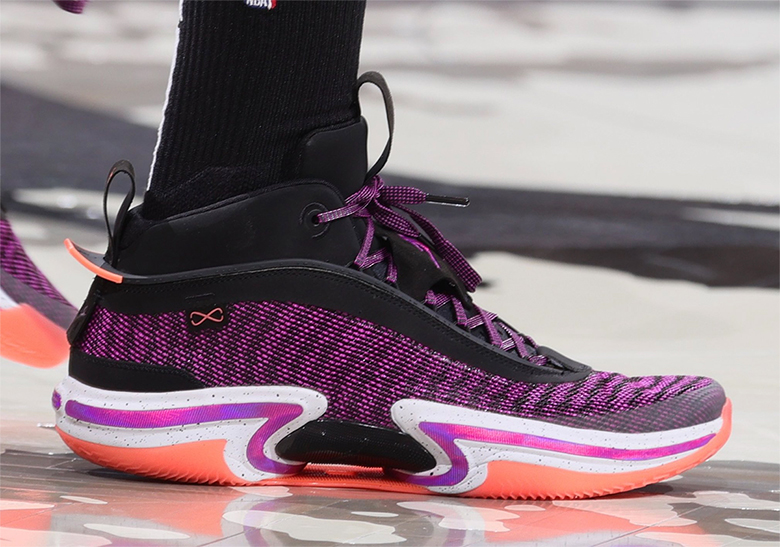 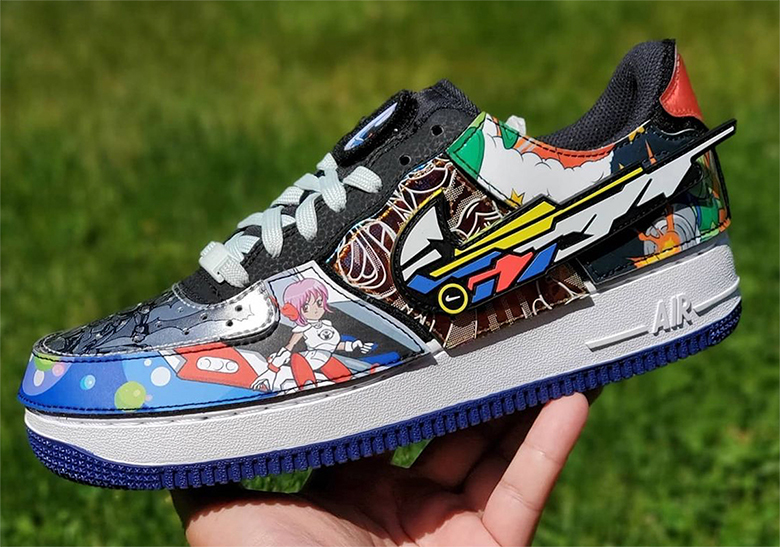 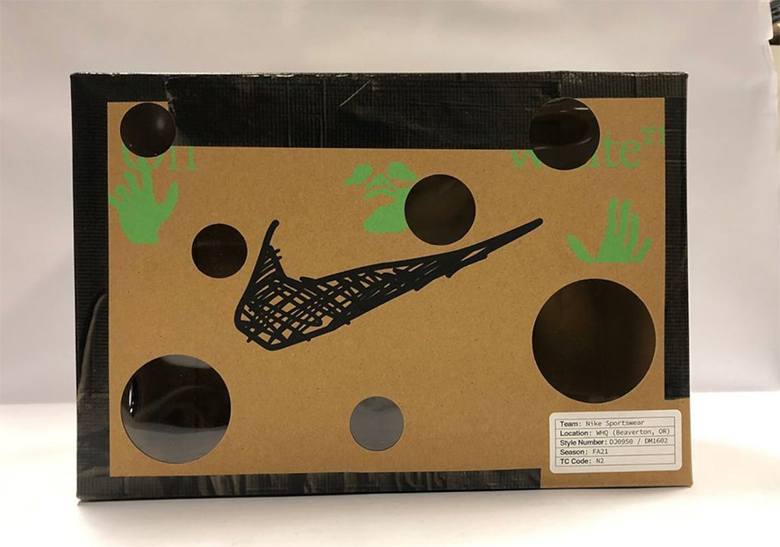 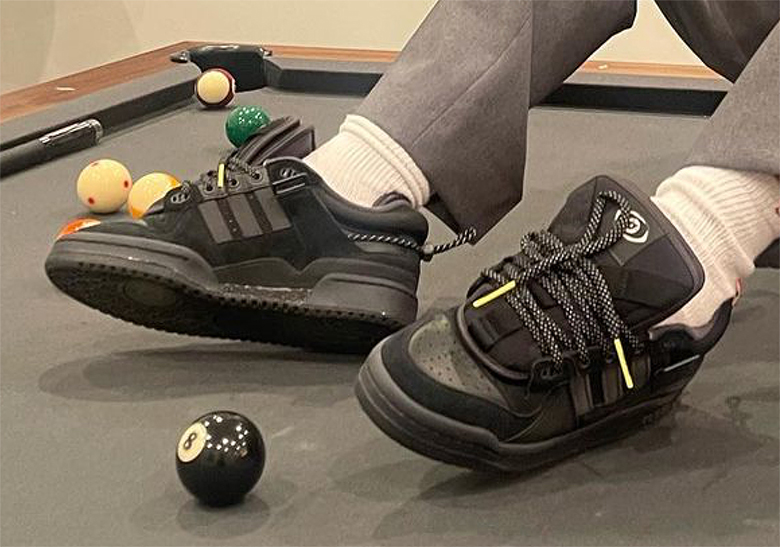 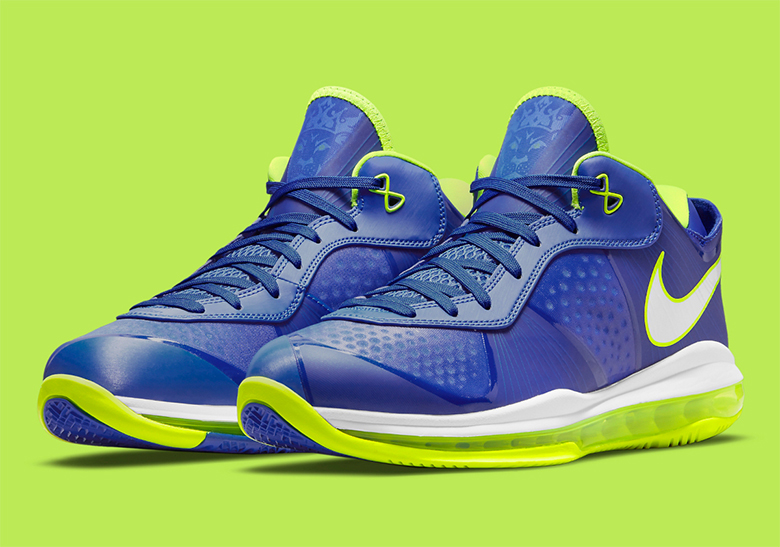 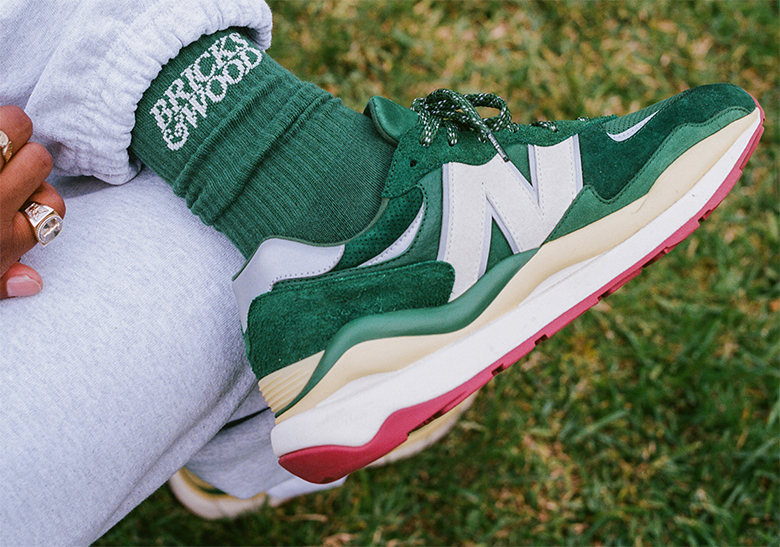 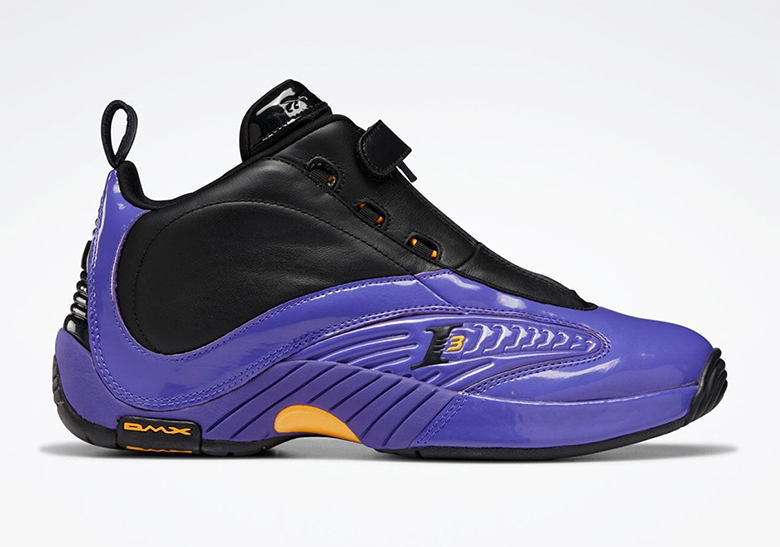 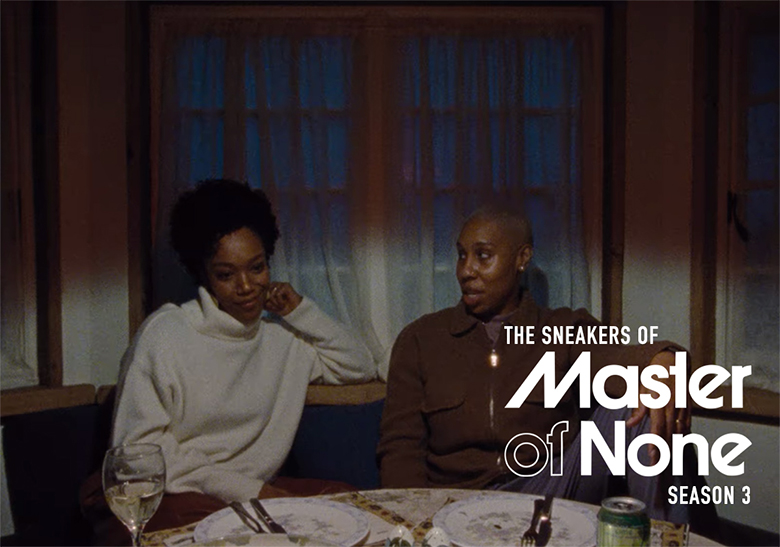