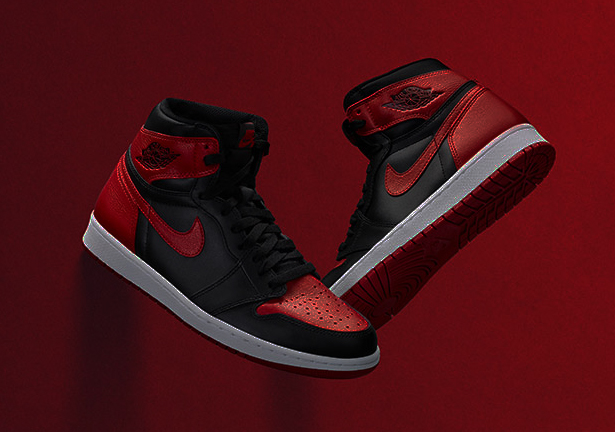 First off, Air Jordan 1’s are not currently banned. Whether it be the streets, or on the court, everyone has the liberty of wearing Air Jordan 1’s.

However, they once were in the 1980s when Michael Jordan first entered the league. At the time, the NBA implemented a league-wide rule that required all players to wear sneakers that were mostly white and color-coordinated with their team’s uniforms. 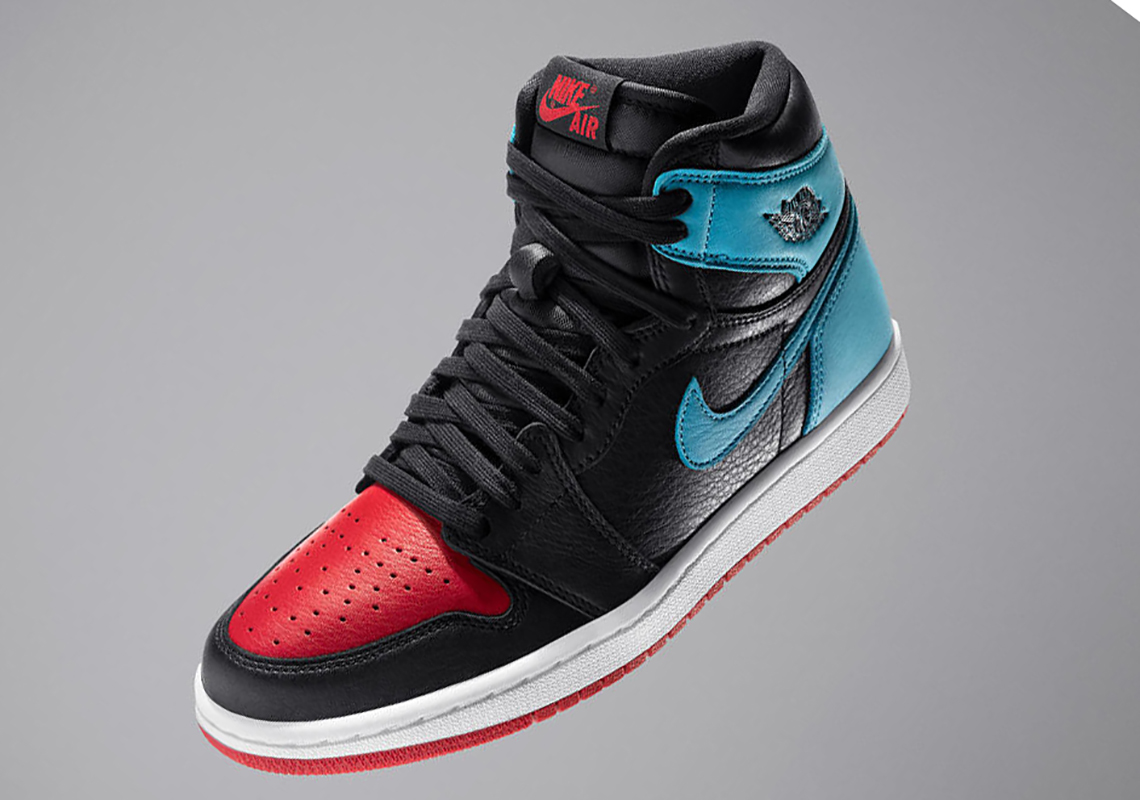 When Michael Jordan kicked off his 1984 rookie season newly-signed under the Nike imprint, the Beaverton-based company created his first signature sneaker, the Air Jordan 1 in a black and red colorway. But there was one problem — It didn’t adhere to the aforementioned shoe color criteria. While Jordan was never seen wearing them in a regular season game, legend has it that every time Jordan stepped foot on the floor in these, the league would charge him a $5,000 fine for going against the so-called “dress code”. Given that Nike wanted to rebel and continue their marketing efforts for the shoes, it’s rumored that they ended up covering the costs themselves. 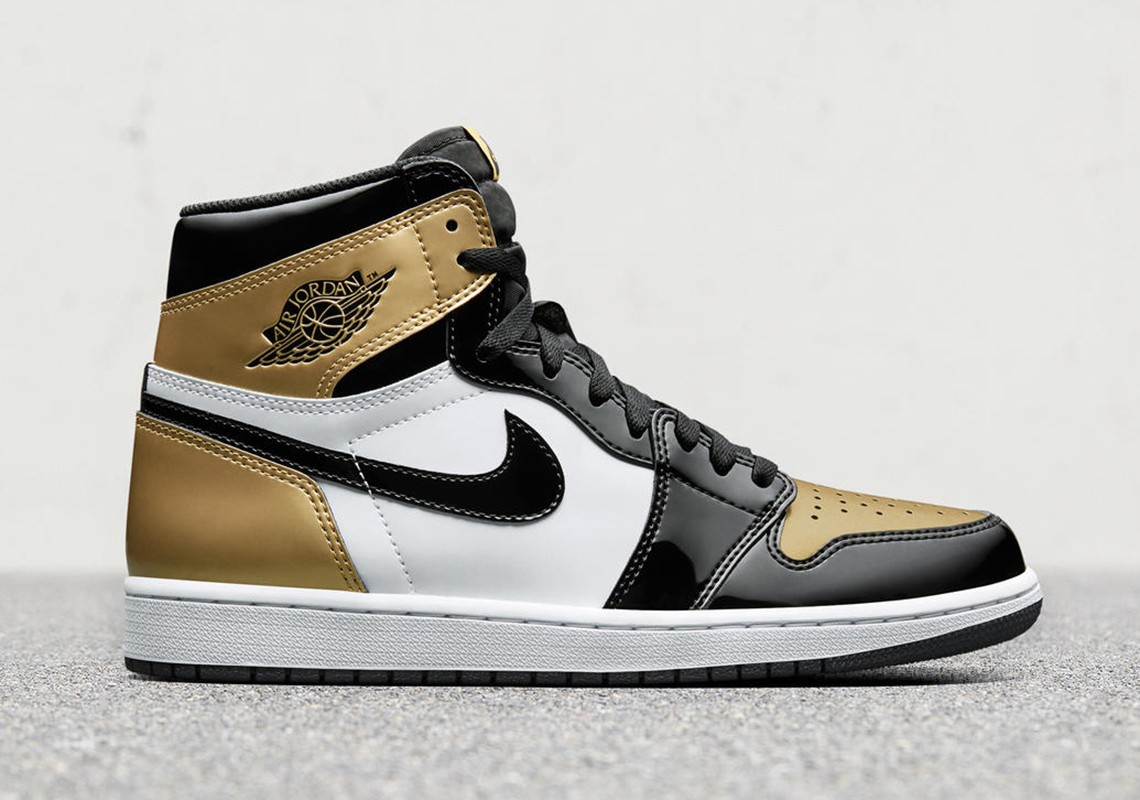 This attempt from the NBA to control MJ’s sneaker choices is the reason this colorway received its Air Jordan 1 “Banned” nickname. And if you think about it, it’s a pivotal moment for basketball moving forward considering that in today’s game, players are allowed to rock whatever they so please whether it be a brand or a crazy colorway, or even speak out against social injustices through custom notations/imagery on their kicks.