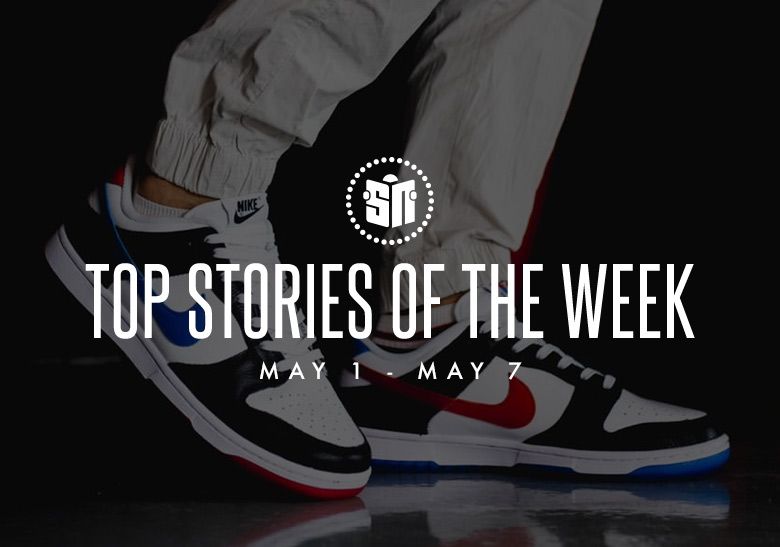 With the first full week of May out of the way, some of the biggest players in the sneaker space confirmed previously-seen releases.

BACK TO THE PAST

For as much as it innovates, NIKE, Inc. is never shy about revisiting its archives to unearth classics. On this front, the Swoosh has revealed plans to reissue the Nike Air Max Plus “Olympic” from 2000. The Nike Huarache has also emerged in original colorways throughout the first five months of 2021 as part of its 30th anniversary celebration. Tinker Hatfield’s iconic design, however, has also indulged in retro styles that wouldn’t cause suspicion if placed on a retailer’s running shoe shelf in the early 1990s. Although it’s scheduled to release in some previously-seen arrangements, the Nike Dunk Low took the last seven days to show off new designs. Among them, pairs inspired by the South Korean flag and giraffes.

As has become customary, several silhouettes from under the Air Jordan banner surfaced in new colorways throughout the week. The Air Jordan 1 appeared in a multi-color arrangement via unofficial images, but was arguably overshadowed by the Air Jordan 12 “Utility Black,” a far-from-OG take on the 25-year-old silhouette.

A year after the tragic death of Kobe Bryant, Los Angeles institution UNDEFEATED has announced the release of its Nike Kobe 5 Protro “Hall of Fame”. An ode to the “Black Mamba” and his illustrious 20-year career with the Los Angeles Lakers, the pair indulges in a shimmering metallic gold base accompanied by purple and red accents. The late Bryant’s “8,” “24” and “10” jersey numbers (the most latter from his Team USA days) appear on the lateral swooshes. Lastly, insoles are stamped with a number of his many, many accolades.

Elsewhere under the basketball sneaker banner, Allen Iverson’s Reebok Question Low and Reebok Answer IV emerged in updates to two classic colorways from its history. Paul George’s PlayStation x Nike PG 5 also received a firm release date over the past week: May 14th in Asia and May 27th stateside.

New Balance has been producing quality products for over 100 years, but it’s won over countless new consumers over the last three years. Among the many endeavors the Boston-based brand has embarked on over the last couple of decades has been “Grey Day,” a fictional holiday dedicated to its favorite color. While more New Balance shoes are surely under wraps, the North American brand has unveiled a New Balance 574 and 57/40 clad in shades of the muted hue. Casablanca also shared details of its latest New Balance 327, which blends perforated leather with red monogram overlays.

As anticipation over his deal with Gap rises, Kanye West is keeping the public busy with more adidas YEEZY options. The YEEZY BOOST 380 hasn’t enjoyed the widespread-fanfare of previous BOOST-cushioned silhouettes, but its “Alien Blue” colorway has gotten some favorable reception. Six other YEEZY release dates have been prepped for May, which will ensure YEEZY season isn’t cut short.

Under the mainline adidas banner, the German sportswear manufacturer announced the adidas 4DFWD, a running sneaker designed to—as the name suggests—move athletes forward. The newest version of the company’s 3D-printed cushioning unlocks new territory for the world of running footwear, although it’s yet to overtake BOOST and LIGHTSTRIKE PRO solutions found on other offerings from the Three Stripes.

For a look at all that and more, check out our top headlines from May 1st to May 7th here below. 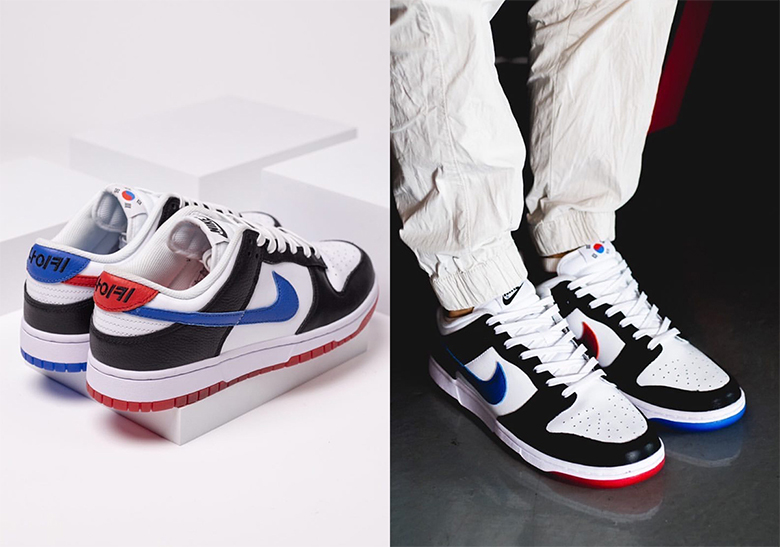 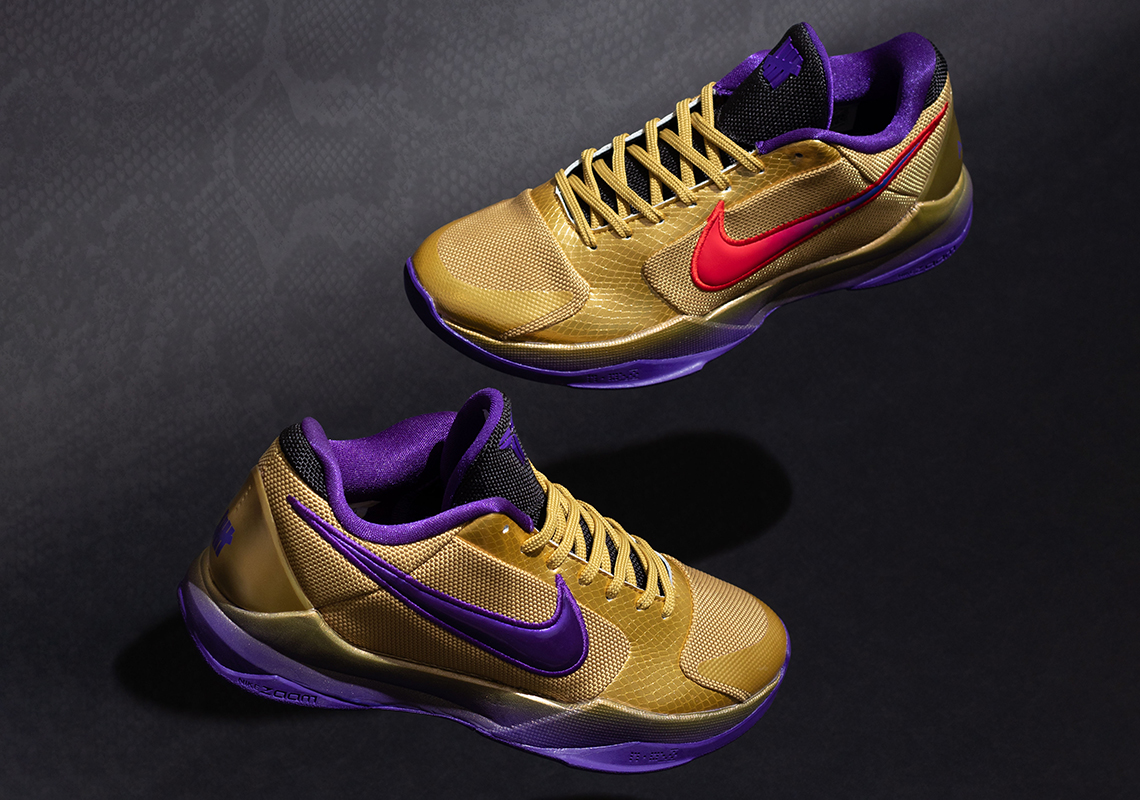 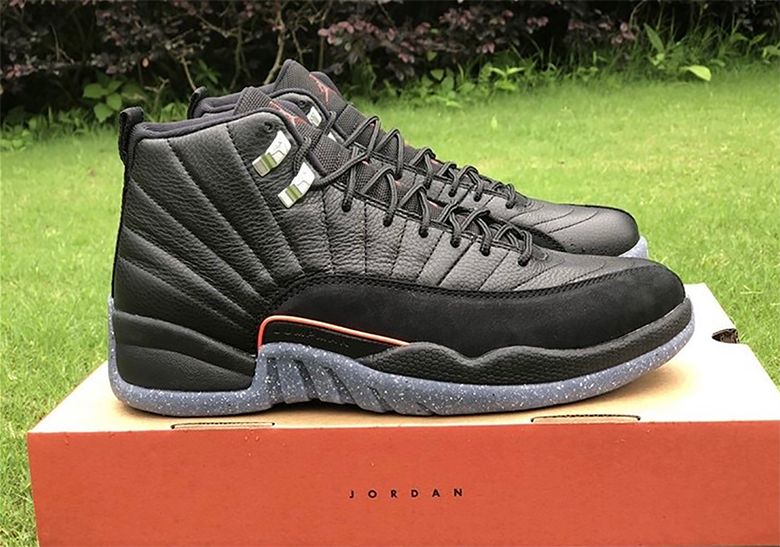 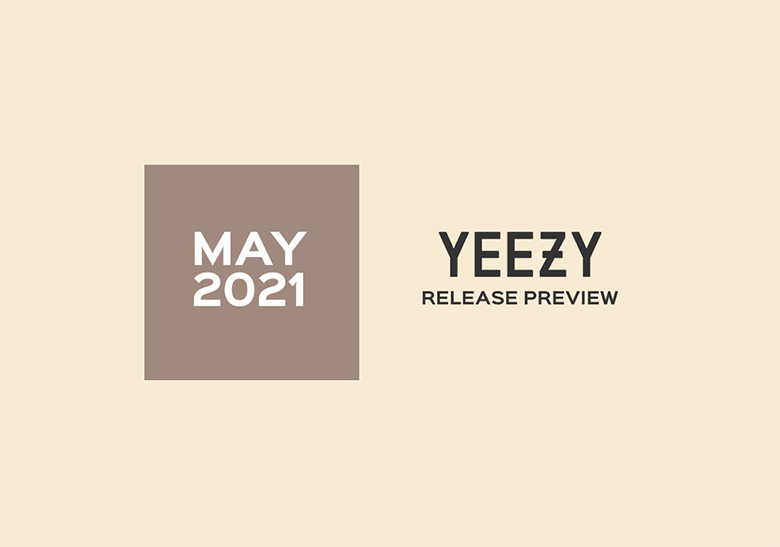 YEEZY Release Preview For May 2021
YEEZY Season is in full-effect.
READ MORE: May YEEZYs 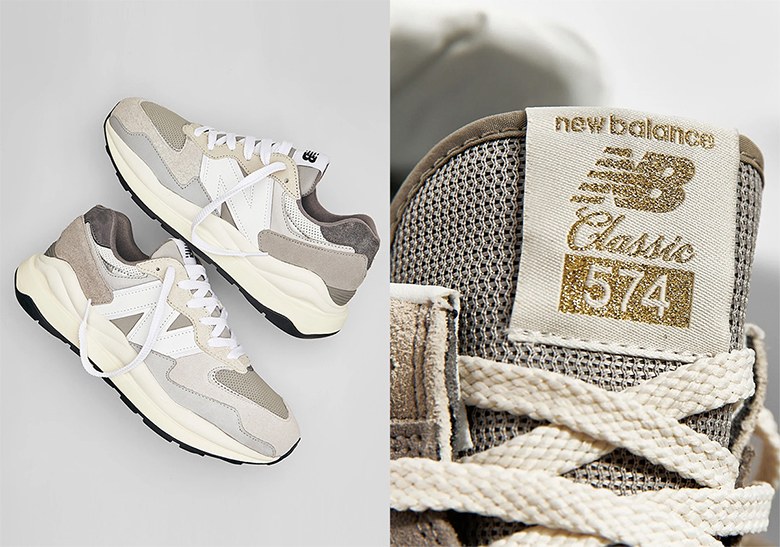 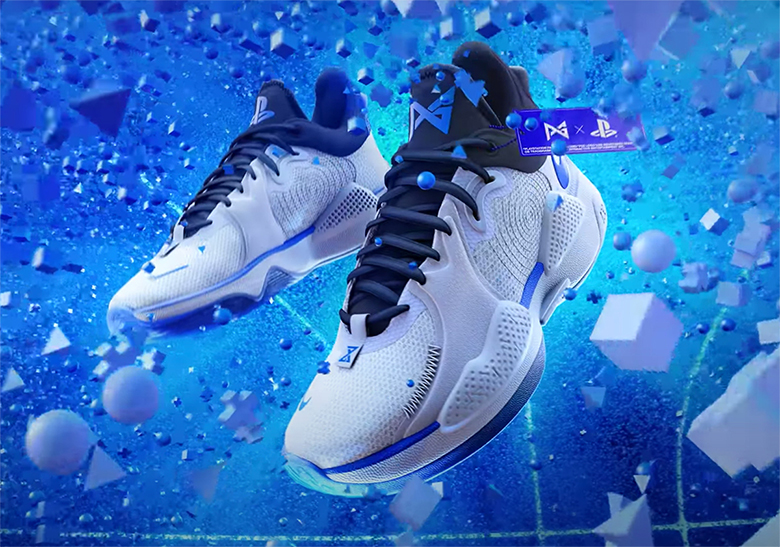 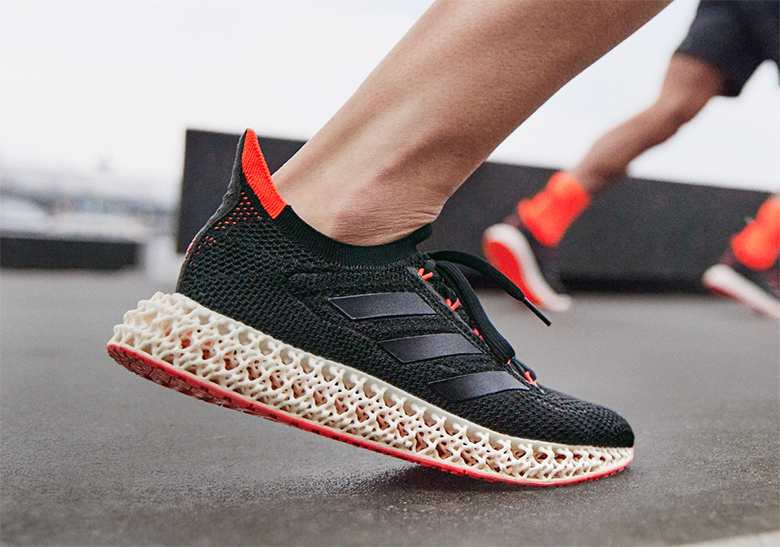 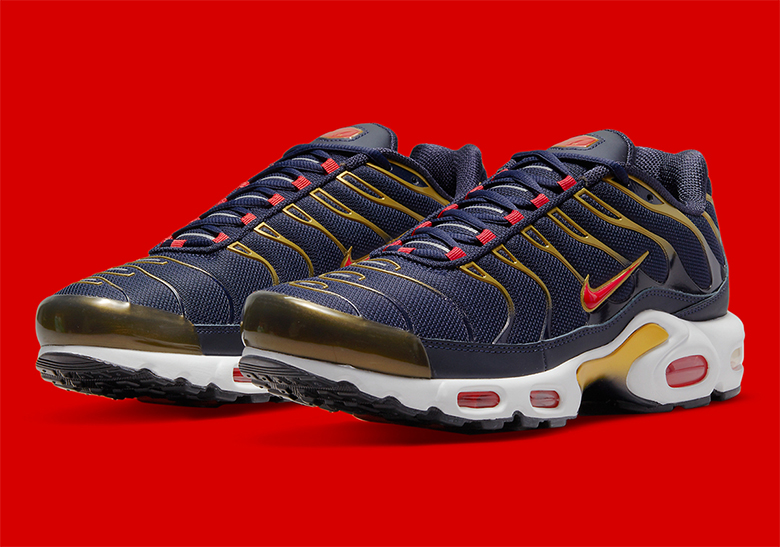 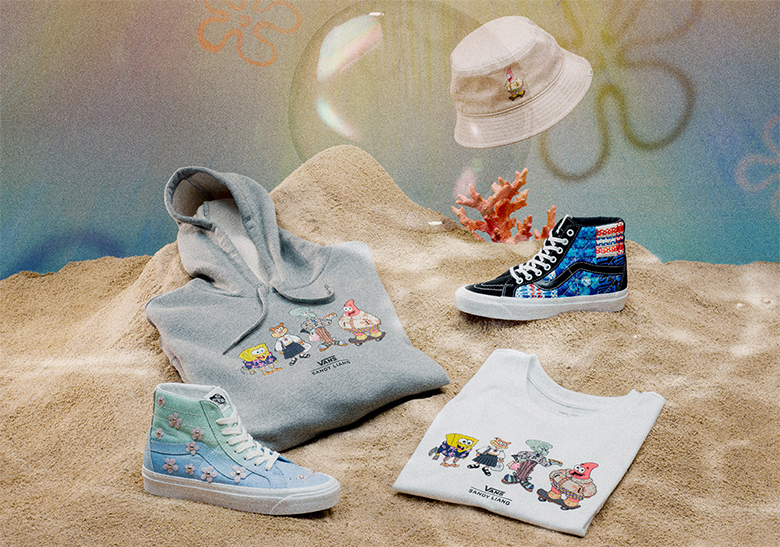 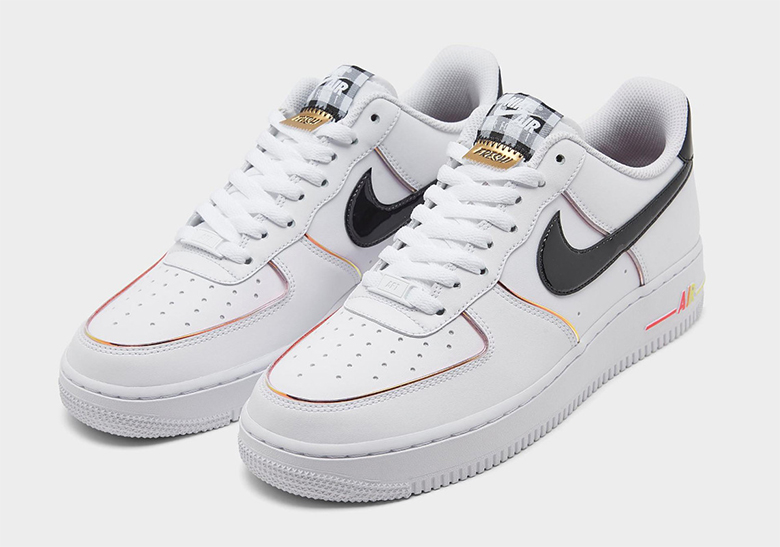 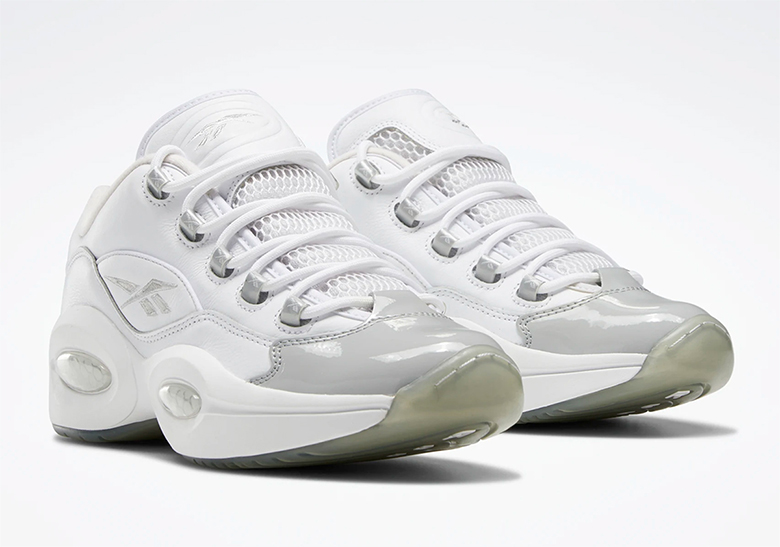 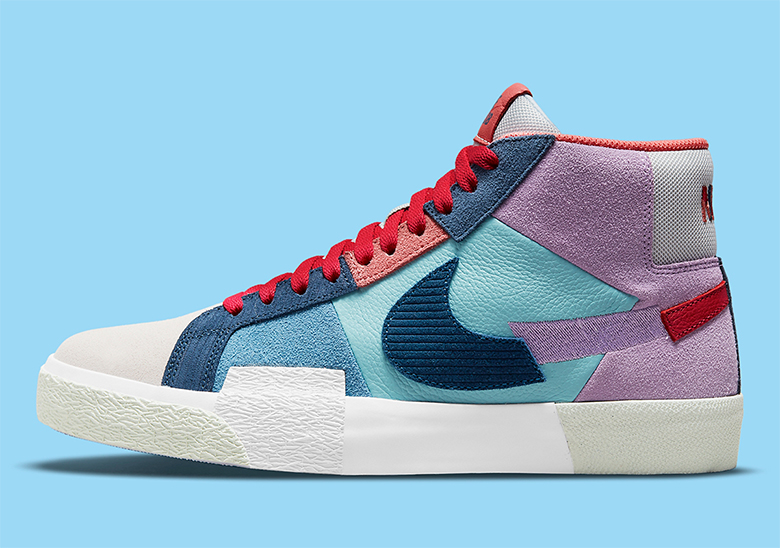