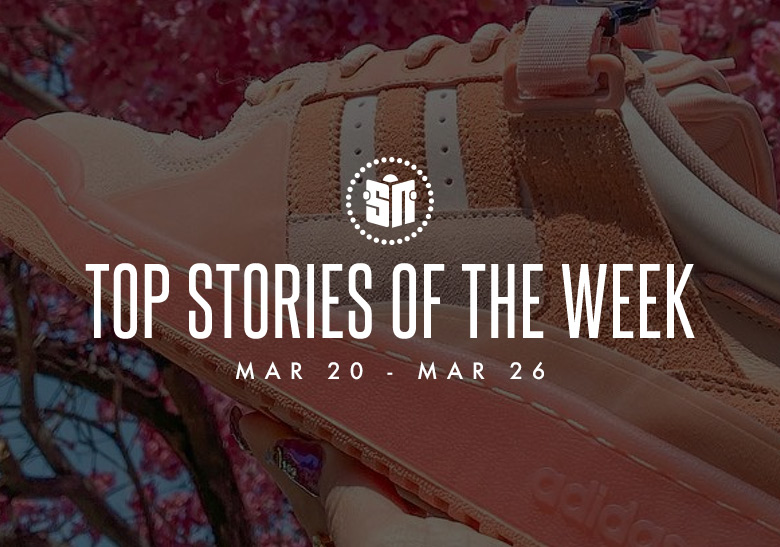 While it might be surreal to grasp, the fact is that April is right around the corner. So as global players close out their first quarter of 2021, they’ve shared information about upcoming sneakers.

As part of the Swoosh’s virtual Air Max Worldwide event, Travis Scott‘s next collaboration was teased. Although an Air Jordan 6 is still in the works, it seems the Texas-native has also spent some attention on one of the brand’s most important sneaker designs: the Nike Air Max 1.

Scott has previously delved into the Air Max family, but instead of helping launch a newer silhouette in the storied line, the 28-year-old will further cement his influence in the sportswear space by releasing his own take on a model that spawned so much. Teaser footage reveals “CACTUS JACK” branding, rope laces and a color palette skewing towards the earth tones that’ve become part of La Flame’s aesthetic. Release details are still undisclosed, but it’s possible the Travis Scott Air Max 1 arrive around the multi-hyphenate’s birthday (April 30th).

Overseas, Skepta has confirmed a launch date for his first Air Max Tailwind V collaboration. The latest chapter of “Sk Air,” which began in 2017, arrives across Europe on April 2nd, and introduce “Bright Blue” flair to the roadman-inspired proposition. The Air Tuned Max and Air Max 96 II also emerged in non-original colorways throughout the week.

Despite widely-publicized criticism against it, the Yeezy 350 V2 hasn’t shown signs of falling into obscurity. Although it’s been joined by a handful of new counterparts since debuting in 2016, the BOOST-cushioned silhouette continues being the most ubiquitous option in the Yeezy lineup. Non-earth tones have injected “new” life into the sneaker, but not enough to make it exciting to countless collectors previously eager for every new colorway of the low-top model. Forthcoming pairs, however, introduce previously-unseen materials and textures to the sneaker, which may lead to a resurgence in interest. Up first?: A UV-sensitive build atop a tonal white arrangement.

Aime Leon Dore revitalized interest in New Balance‘s archival basketball sneakers with a collaboration during Fall 2020. Although the Queens-based operation is surely working on reimagining other silhouettes, ALD hasn’t become tired of the New Balance 550 just yet, as it’s recently teased another colorway. Set to launch before spring ends, the latest low-top sneaker doesn’t deviate too much from its collaborative predecessors: white and off-white components come together with a rich green tone to deliver a versatile, smart proposition. These will undoubtedly inundate social media feeds whenever they drop.

adidas has been busy at work with models like the UltraBOOST 21 and Stan Smith, but it’s also tapping collaborators for other options under the Originals umbrella. Case in point: The Forum Low, which has recently taken inspiration from The Simpsons’ iconic Duff Beer brand. Bad Bunny also revealed a pink, Easter-friendly colorway of the low-top sneaker.

Virgil Abloh’s Off-White announced that its Converse Chuck 70 from 2018 will restock on March 30th. Hiroshi Fujiwara’s fragment x Nike Dunk High “Beijing” emerged in new imagery ahead of its rumored retro. Unlike the “City” Pack version, the forthcoming iteration forgoes any mismatched styling, allowing the original release from 2010 to maintain some if its specialness.

For a look at all that and more, including the Kyrie Low 4 and modern-takes on the Air Jordan 1, check out our top headlines from March 20th to March 26th here below. 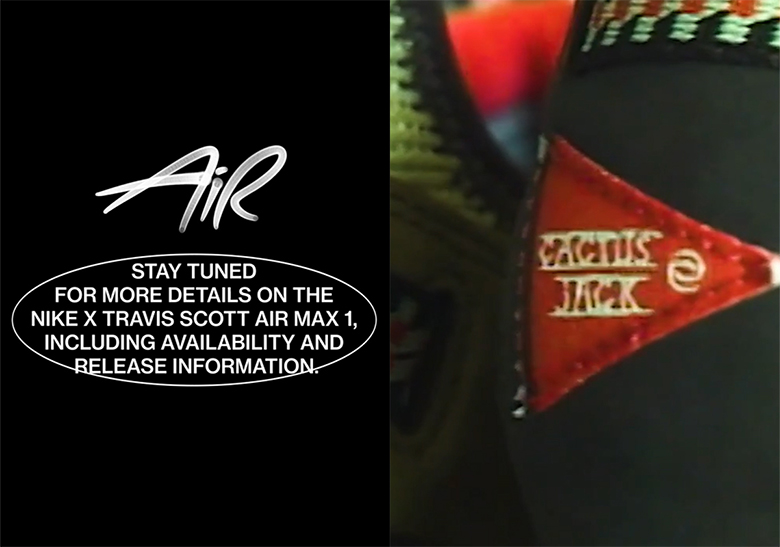 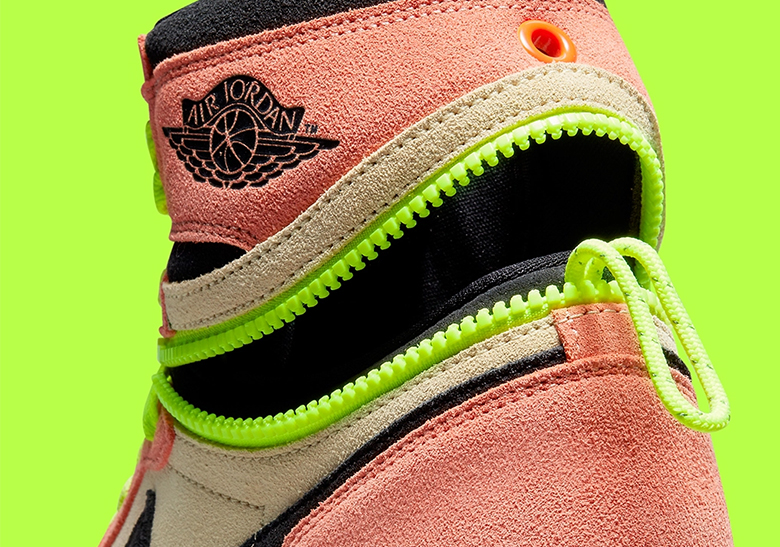 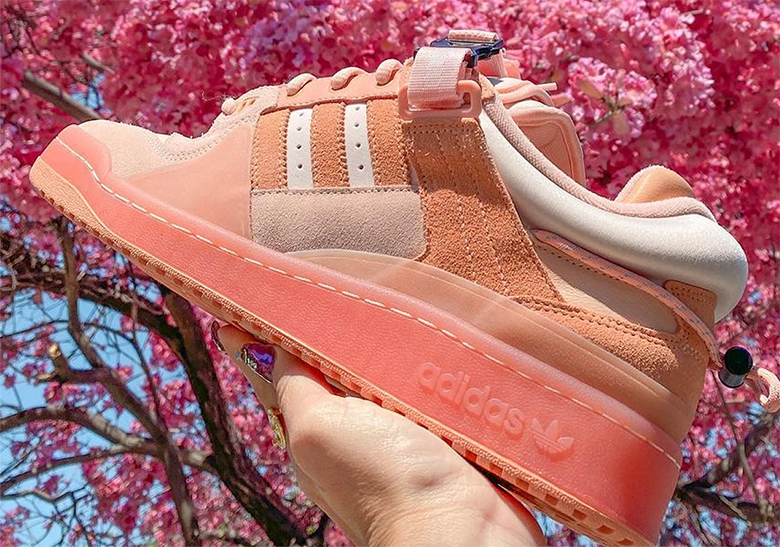 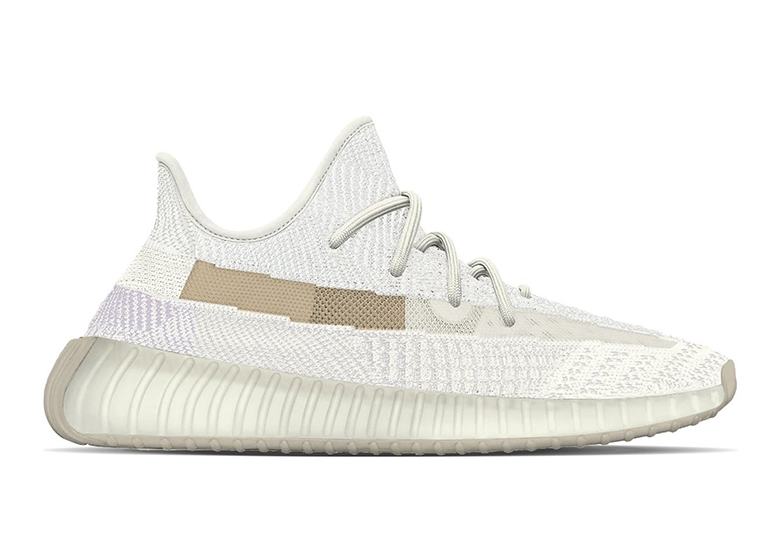 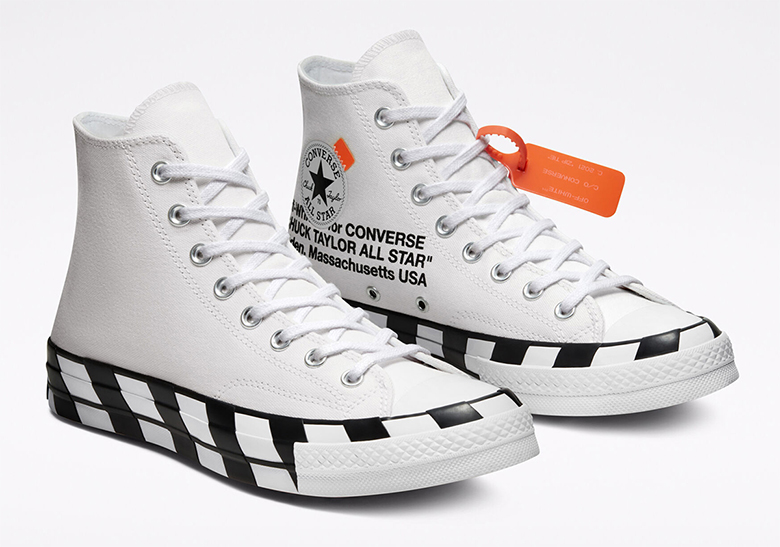 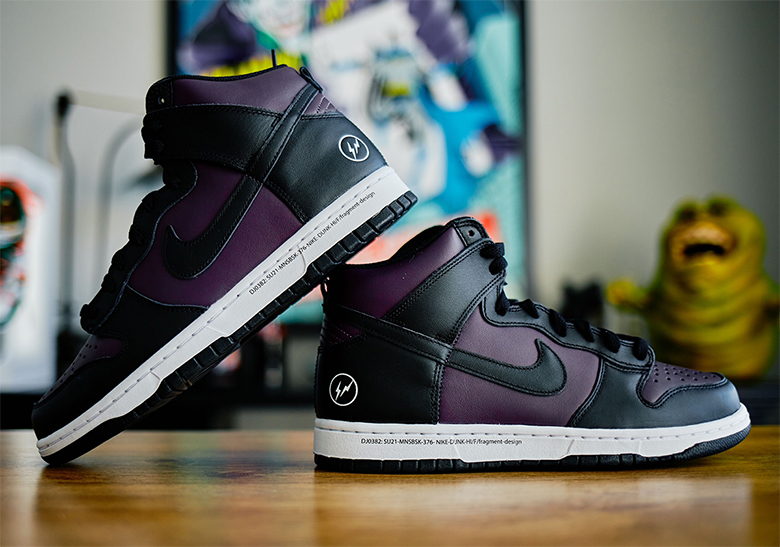 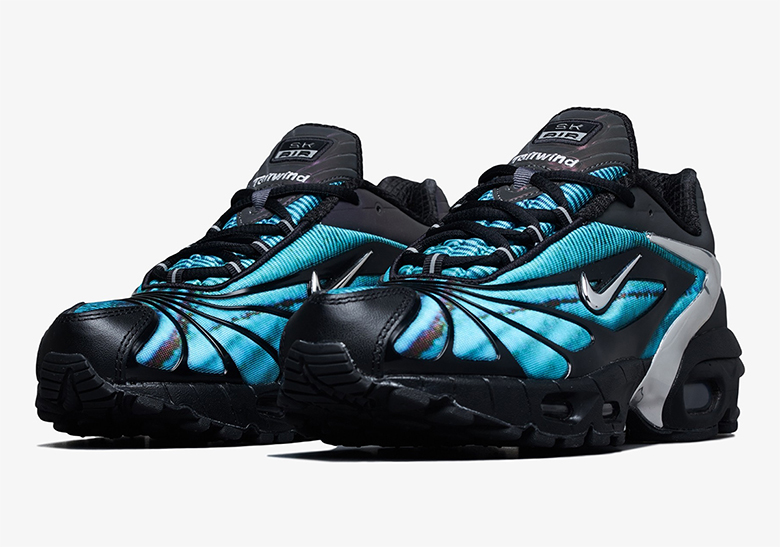 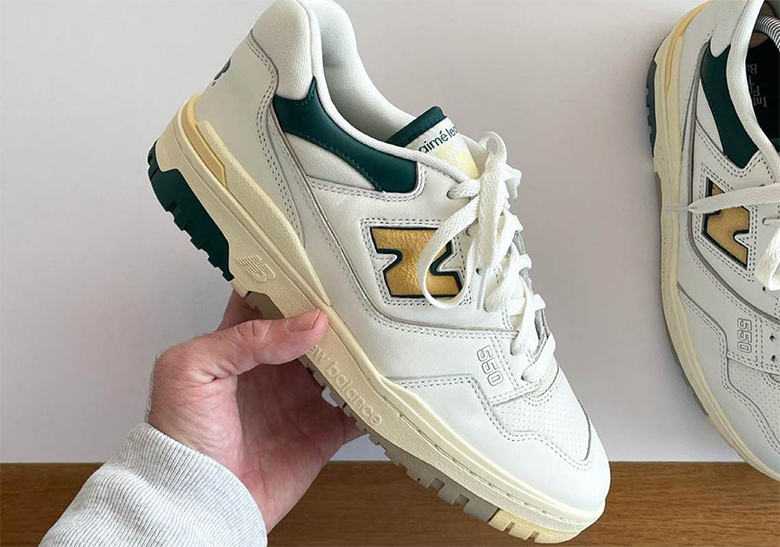 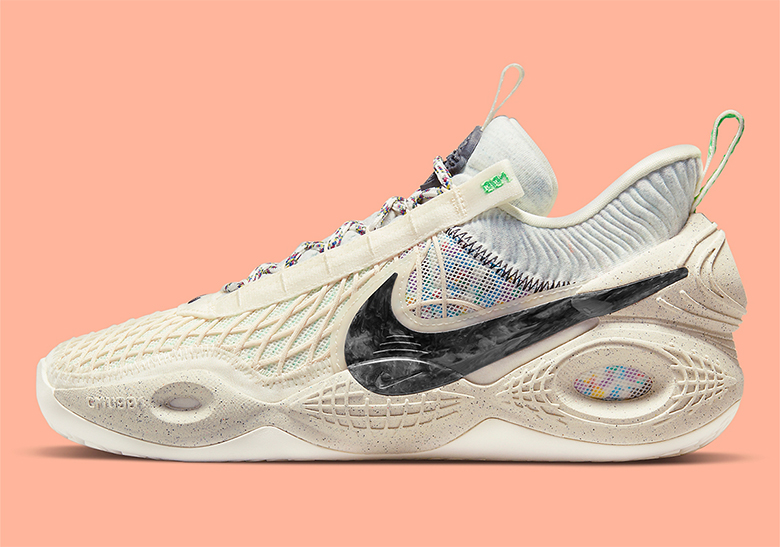 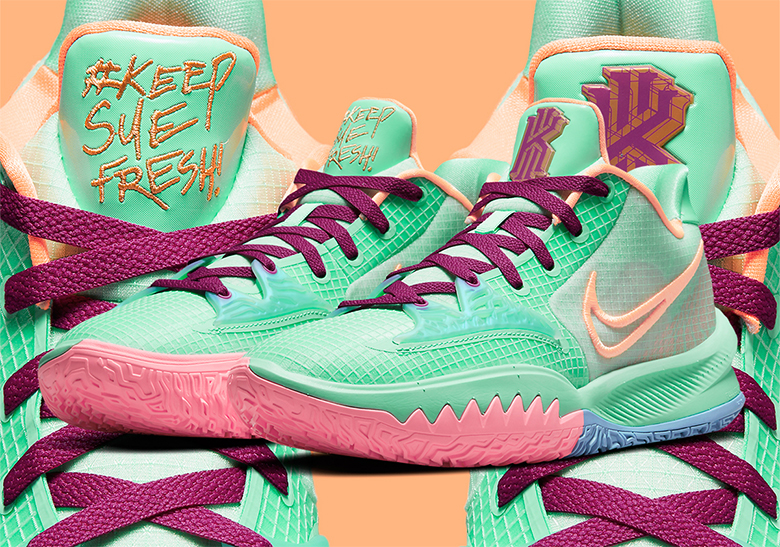 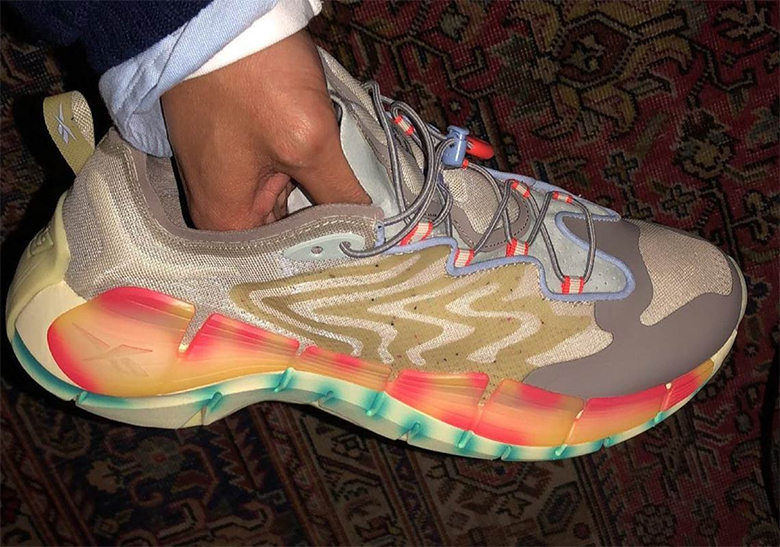