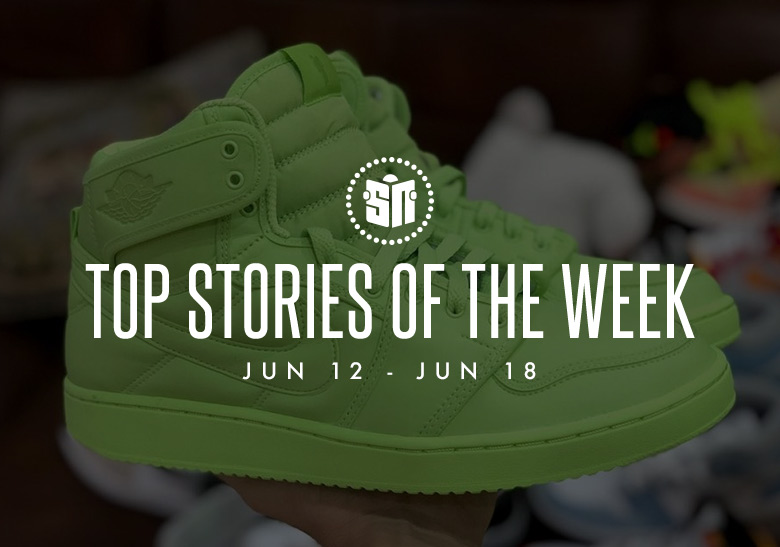 IT’S GOTTA BE THE SWOOSH

To say NIKE, Inc. has been successful over its 57-year history would be an understatement, but the North American conglomerate has exploded in popularity and experienced an increase in market share over the past five years. Although the brand has done a lot on its own, it’s also tapped a band of collaborators that’ve assisted in breathing new breath to handfuls of Air Jordan and Nike Air Max models, among others. Virgil Abloh – who recently unveiled his Off-White x Nike Dunk Low “Dear Summer” collection – has been part of that gang since 2017, but he’ll soon be joined by international pop star, Billie Eilish.

While not officially confirmed, the “bad guy” singer has been linked to two upcoming retros: an Air Jordan 1 KO and Air Jordan 15. Both pairs indulge in two sides of the 19-year-old’s aesthetic, with the “Knock Off” model boasting a vibrant tonal neon green arrangement.

Elsewhere under the NIKE, Inc. banner, 12 Jordans were confirmed as part of the brand’s Fall 2021 collection. The Jordan Point Lane was unveiled as the latest blend of Air Jordan and Air Max heritage; the model’s name is inspired by the street on which #23’s Highland Park, Ill. home. LeBron James’ eighth signature shoe also emerged in a “Space Jam: A New Legacy“-inspired style.

adidas has been hard at work over the past several years on its Running category, recently unveiling the adizero adios Pro 2, Boston 10 and more. Its hoops program has also been devising a strategy for its future, led by none other than Jerry Lorenzo. And the latest addition to the adidas Basketball family – the Trae Young 1 – comes at the perfect moment given Trae Young’s performance in the 2020-21 NBA Playoffs.

Jeremy Scott (unofficially) shared a look at his first collection under his renewed partnership with the Three Stripes: four adidas Forum Hi colorways. YEEZY also delivered new looks at two of its upcoming releases, with the YEEZY 350 V2 “MX Oat” delivering a refreshing look at the most ubiquitous sneaker by Kanye West.

For a look at all that and more, including the latest from New Balance, check out our top headlines from June 12th to June 18th here below. 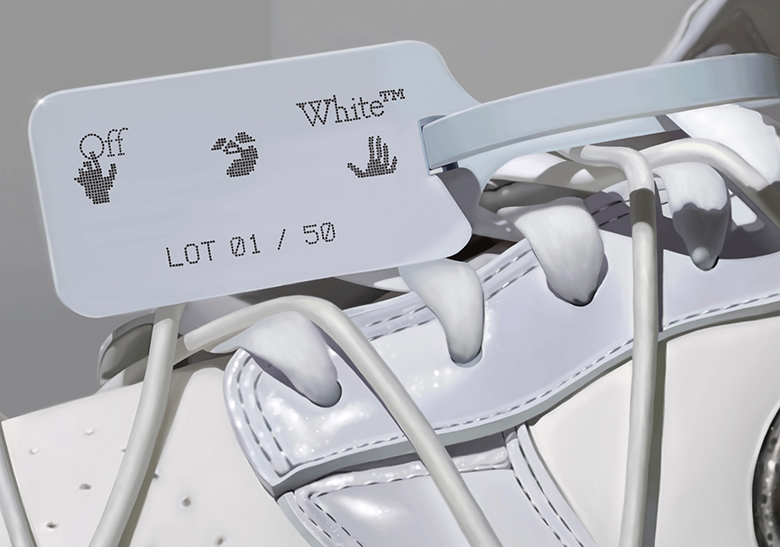 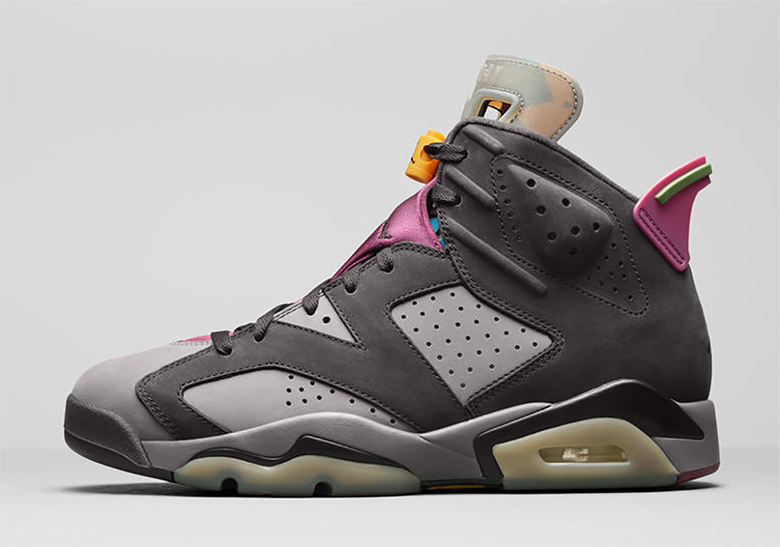 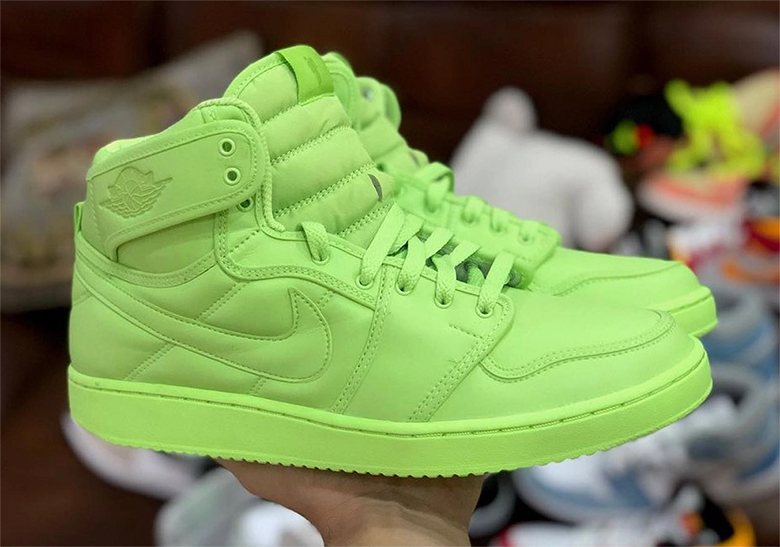 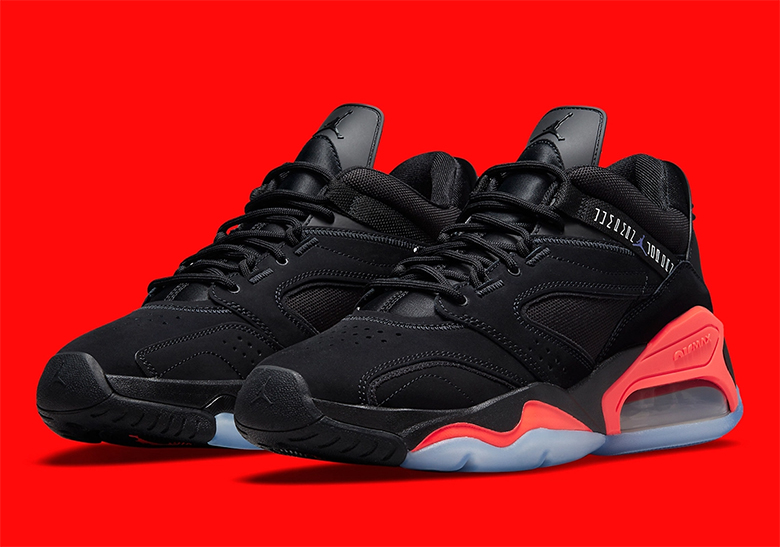 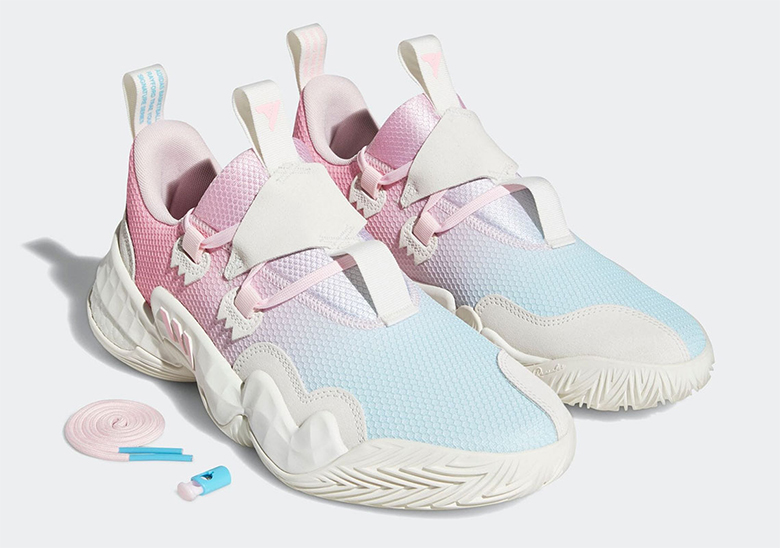 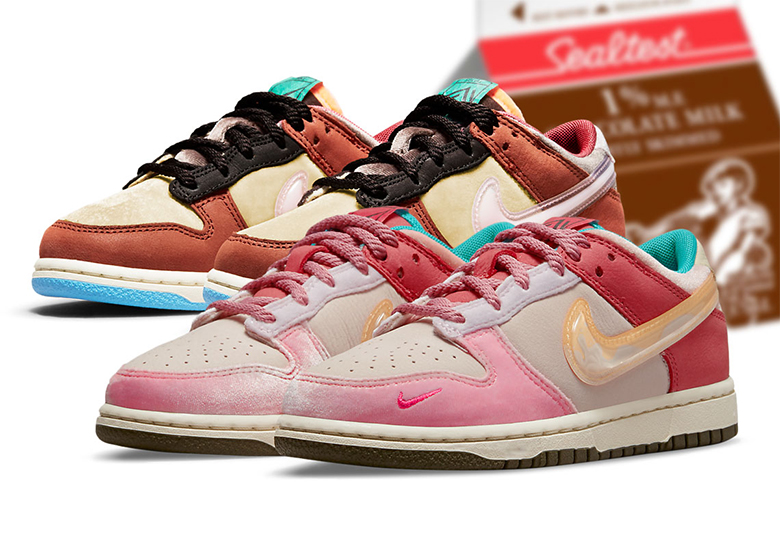 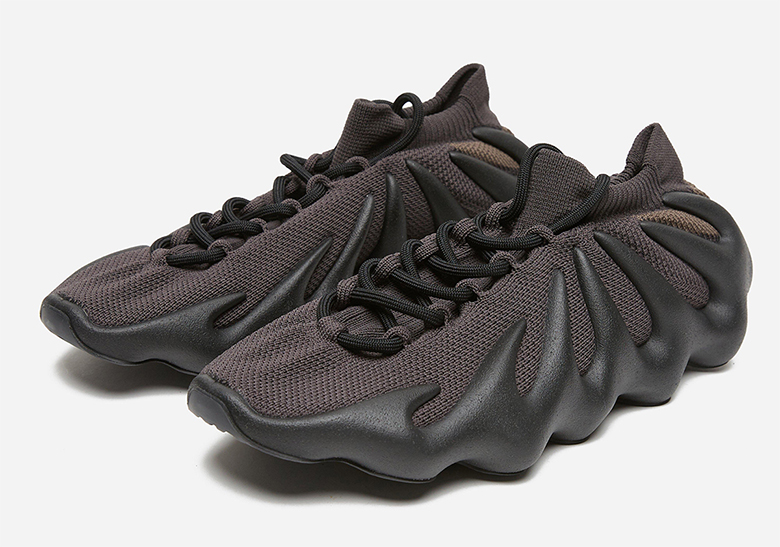 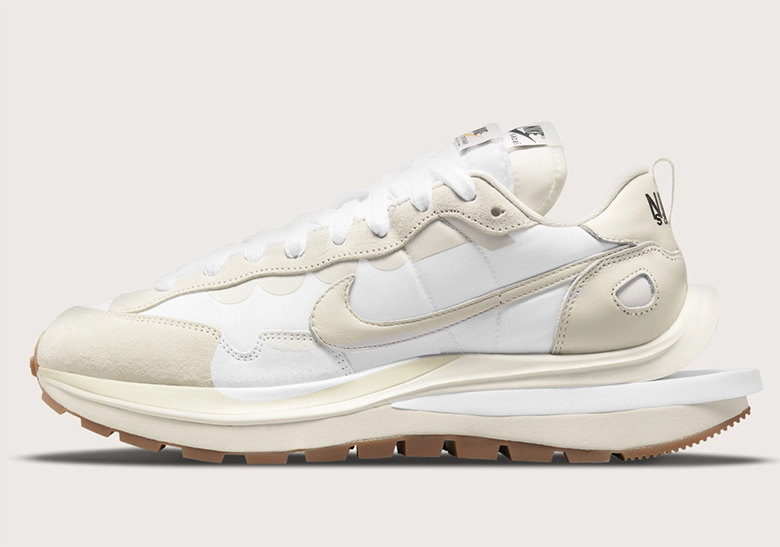 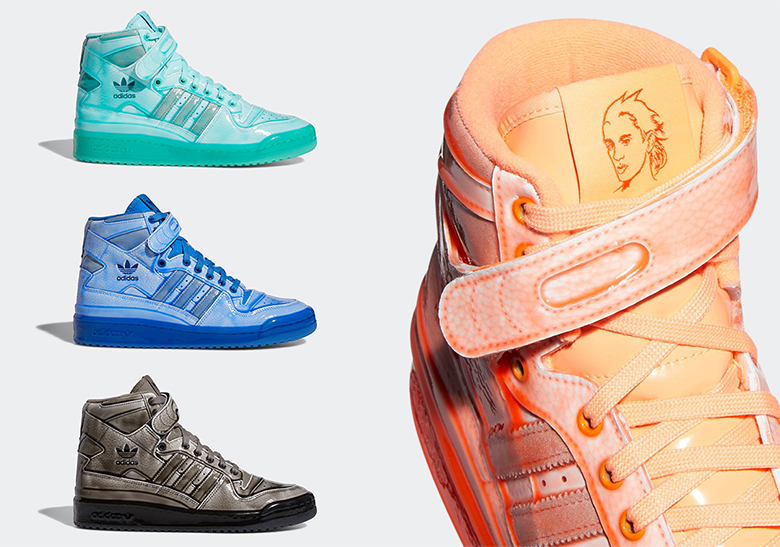 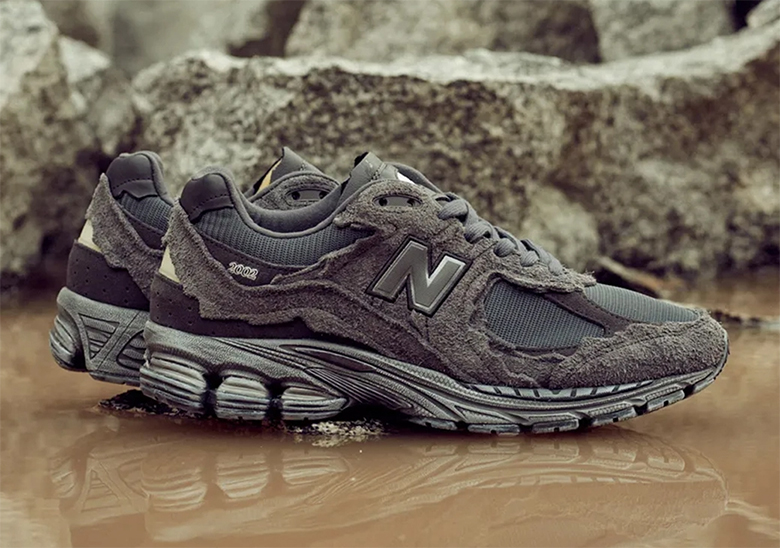 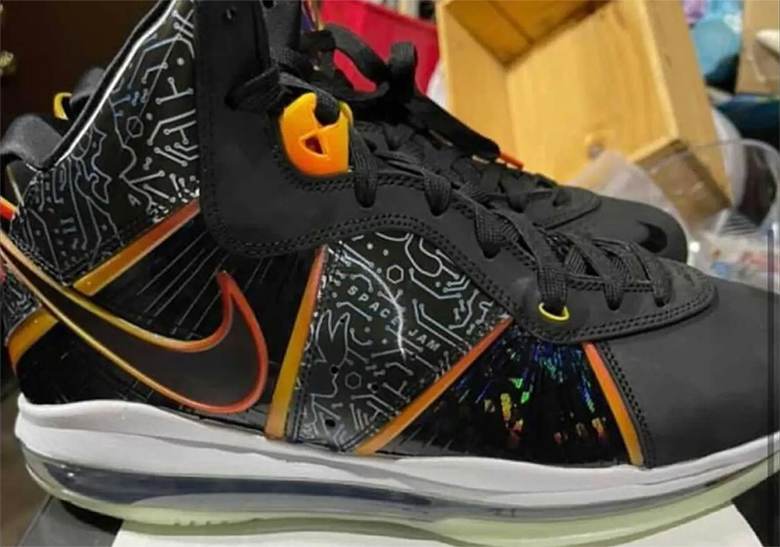 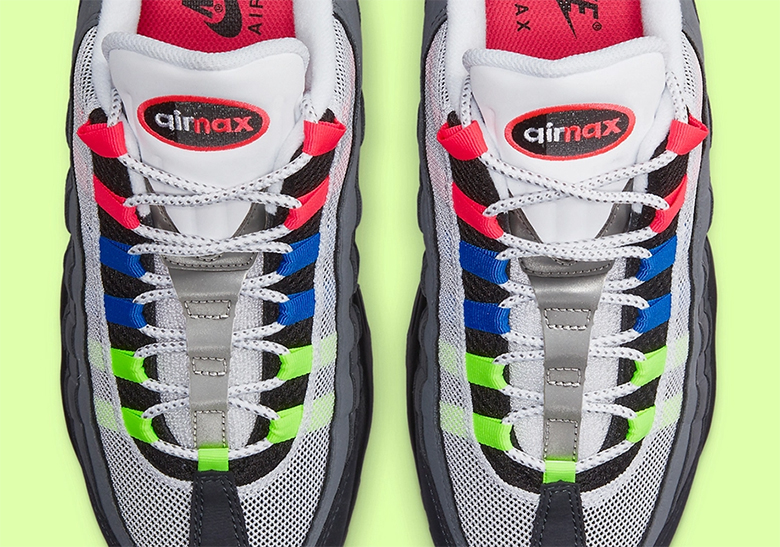