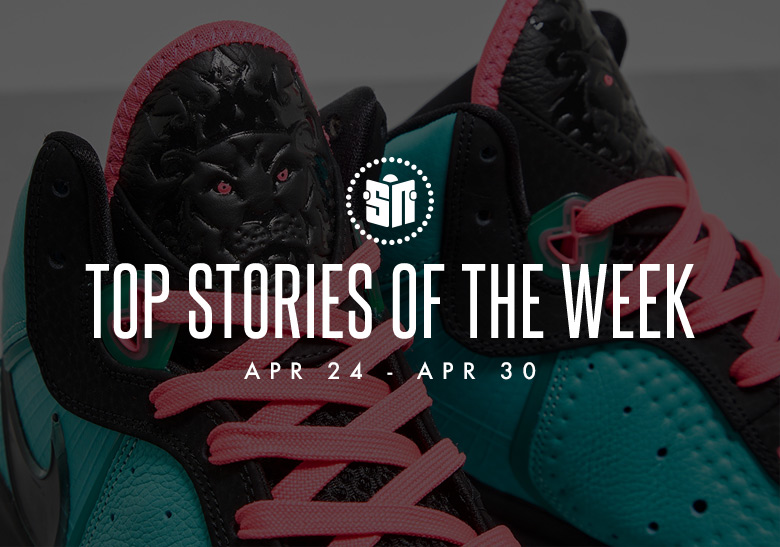 As April comes to a close, may the sneaker entities be on your side as you try your luck at securing pairs for retail.

Although NIKE, Inc. has cemented itself as a juggernaut within the sportswear space via continuous innovation, the North American conglomerate repeatedly takes trips down memory lane. Throughout the last four months, the brand has commemorated the legacy of one of the coolest athletes to ever play in Major League Baseball (MLB), Ken Griffey Jr. Although the Nike Air Griffey Max 1 has made appearances in both original and non-original colorways, the model has been accompanied by Nike Sportswear classics like the Air Force 1 and Air Max 90 laden with nods to “the Kid”.

Elsewhere, Nike Basketball has been rumored to retro one of its most iconic propositions ever: the LeBron 8 “South Beach”. Forever linked to LeBron James‘ move to the Miami Heat from his hometown team, the Cleveland Cavaliers, the pair is a touchpoint to the year 2010. The Miami-inspired pair sat at some shelves throughout the country upon initial release, but has gone on to command over $1,000 USD on the after-market. Away from the basketball court, the Air Max BW (formerly known as the Air Max IV and Air Classic BW) reappeared in its iconic “Persian Violet” style. The model originally launched in 1991 and seems poised to have a notable 30th anniversary. While savvy sneaker enthusiasts will surely go after the aforementioned pair, the masses might overlook the Air Max silhouette unless it gets a high-profile co-sign or collaboration.

Although the Air Jordan 1 Mid has always had an audience, its consumer base seemingly exploded throughout 2020, going as far as including collectors whom previously swore-off the mid-top model. After allowing the runway to its shorter trim, the silhouette has recently emerged in a handful of colorways arguably better than what’s appeared on most of the takes on the highly-coveted Jordan 1 seen thus far in 2021. As teased since last year, the Jordan 1 Low is set to return to original construction soon, which suggests some Chicago Bulls-inspired colorways are in the works. Yet, the low-top option has only appeared in experimental, summer-ready arrangements, disappointing some eager fans of the lifestyle-focused Jordans.

The near-identical Nike Dunk Low unsurprisingly appeared in another batch of styles throughout the past week. Nike SB ostensibly took the week off as Nike Sportswear takes on Peter Moore’s 36-year-old design made up the recently-surfaced bunch. AMBUSH‘s Yoon Ahn delivered a look at a “Deep Royal Blue” Dunk High, a refreshing pair in the sea of low-top options.

After a slow start to the new year, adidas Yeezy has regained attention within mainstream sneaker conversations. While countless collectors await for Kanye West to start releasing new silhouettes much more consistently than he has over the last eight years, the masses have become enamored by the Yeezy Foam Runner, which recently emerged in a tonal “Ochre” colorway. Perhaps more occupied with his mission to make Yeezys available to everyone who wants them, ‘ye hasn’t removed the Yeezy 350 V2 from his footwear empire’s rotation. On the contrary, the BOOST-cushioned model has surfaced in a couple of experimental styles, likely as attempts to revitalize the shoe.

Elsewhere, Reebok hasn’t reimagined Allen Iverson’s iconic Question Low as drastically, but it’s been delivering it in impressive style after another. Next up on the release calendar for the low-top shoe is a “Green Toe” colorway first seen as a Rajon Rondo Player-Exclusive (PE) in 2006.

For a look at all that and more, including what’s new from New Balance, check out our top headlines from April 24th to April 30th here below. 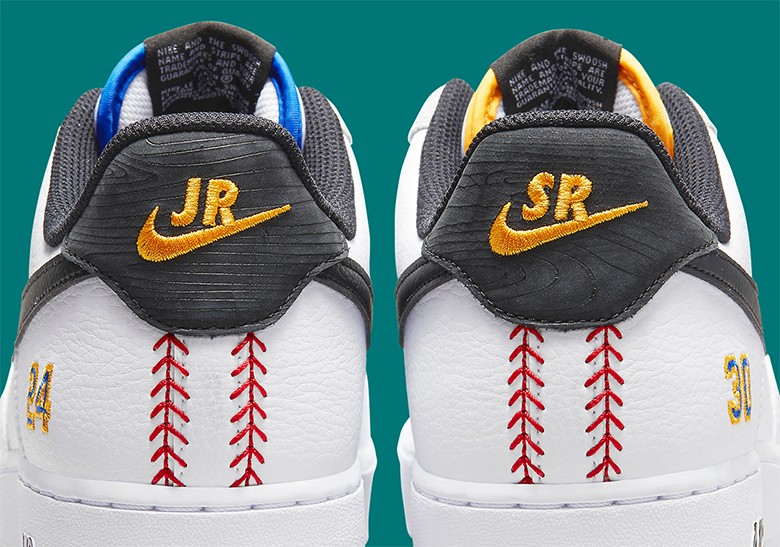 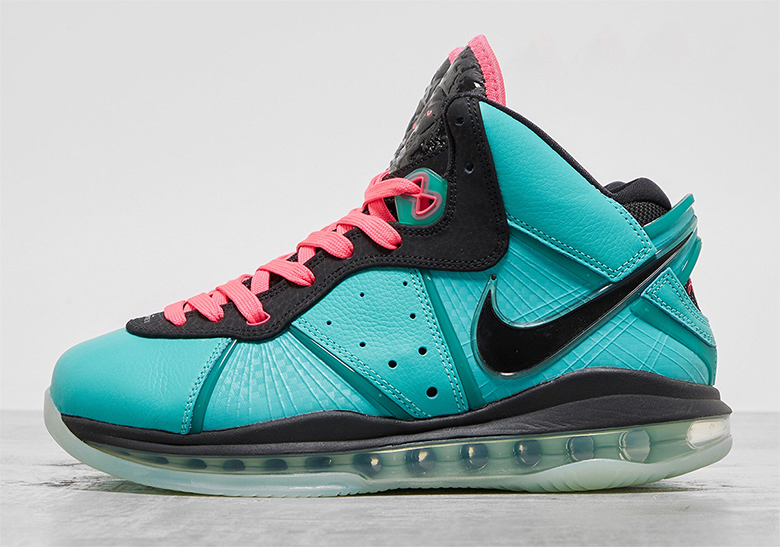 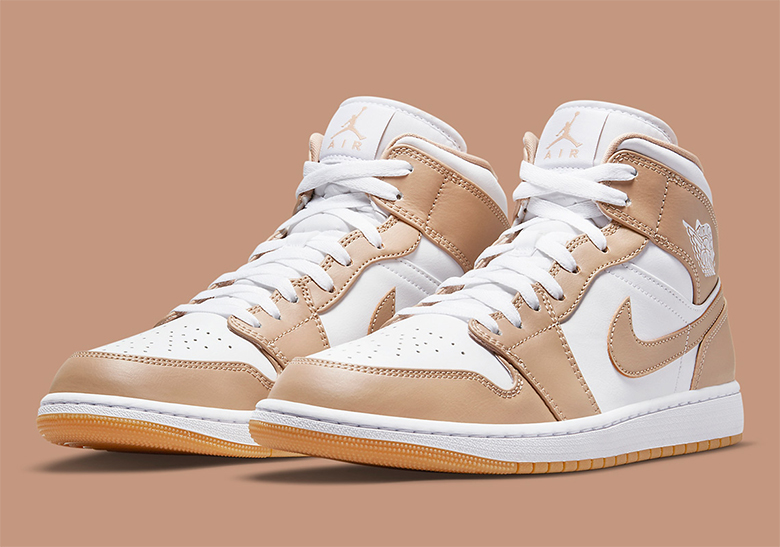 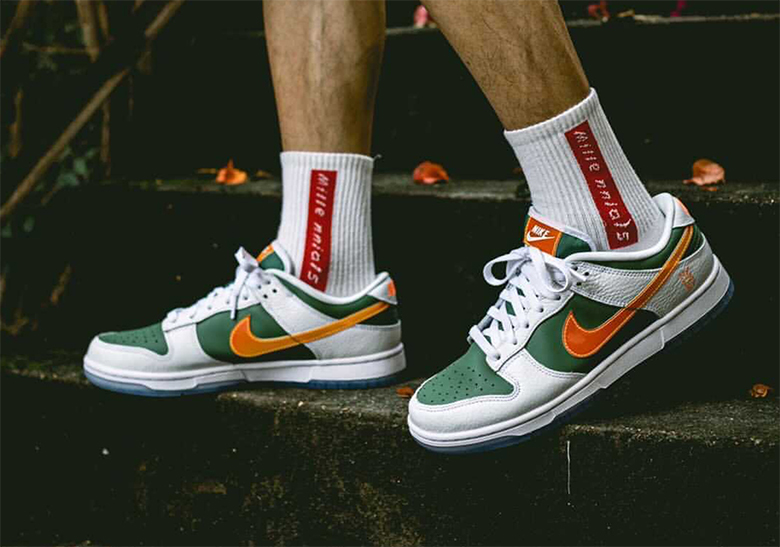 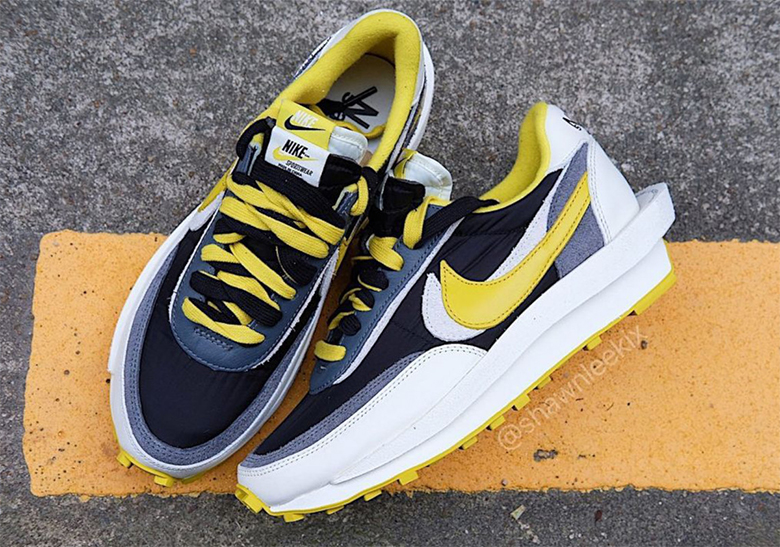 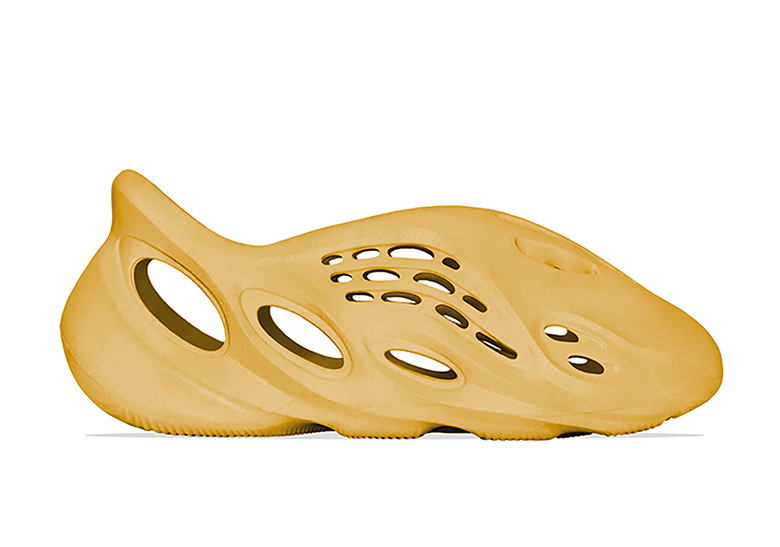 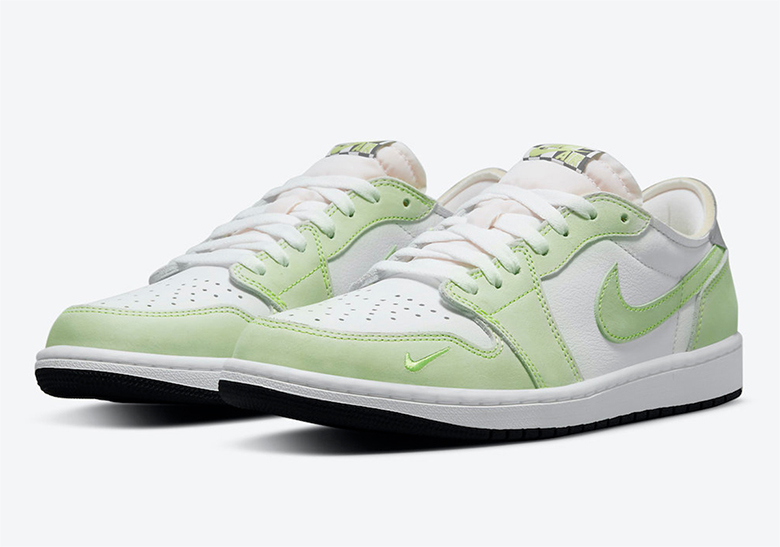 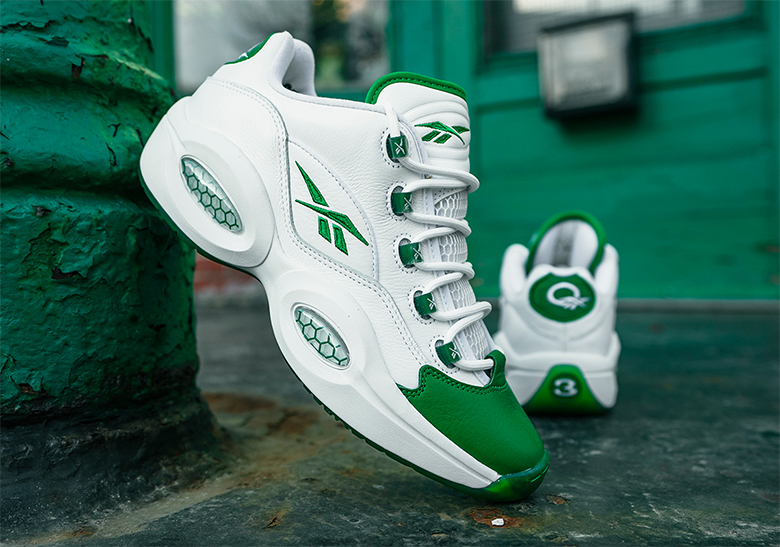 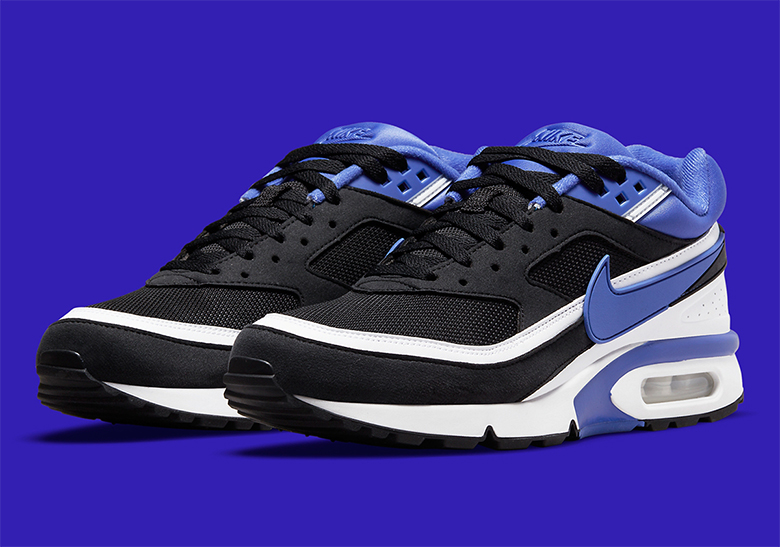 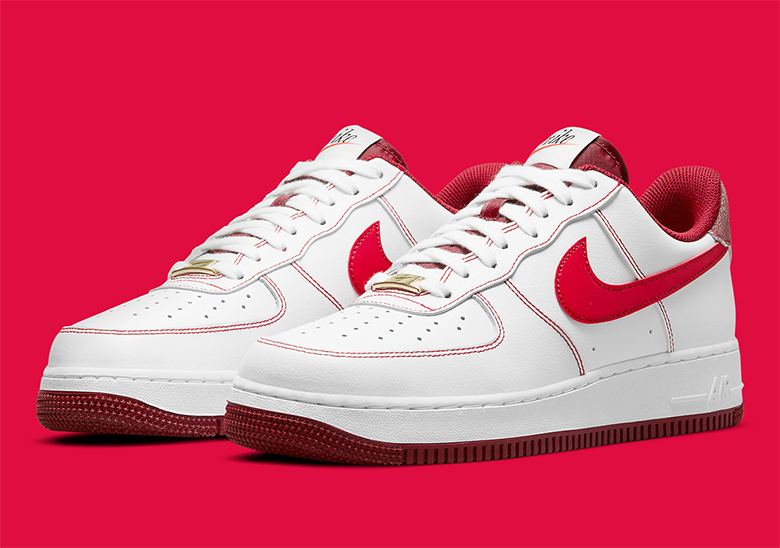 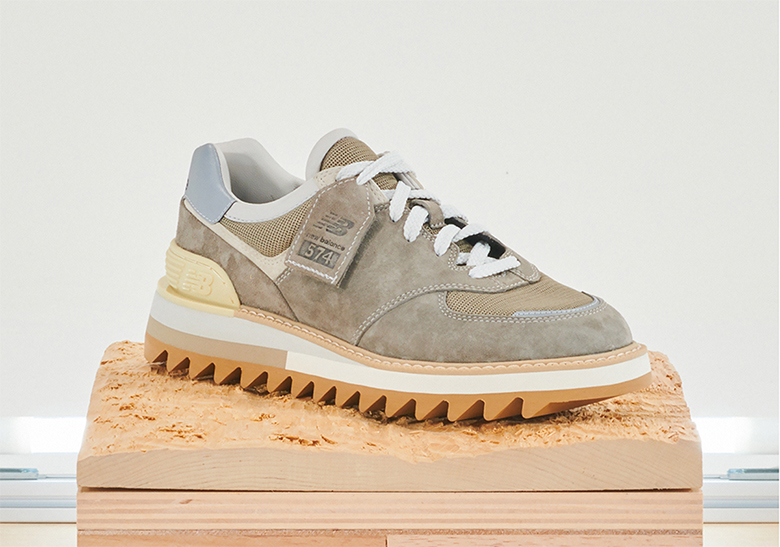