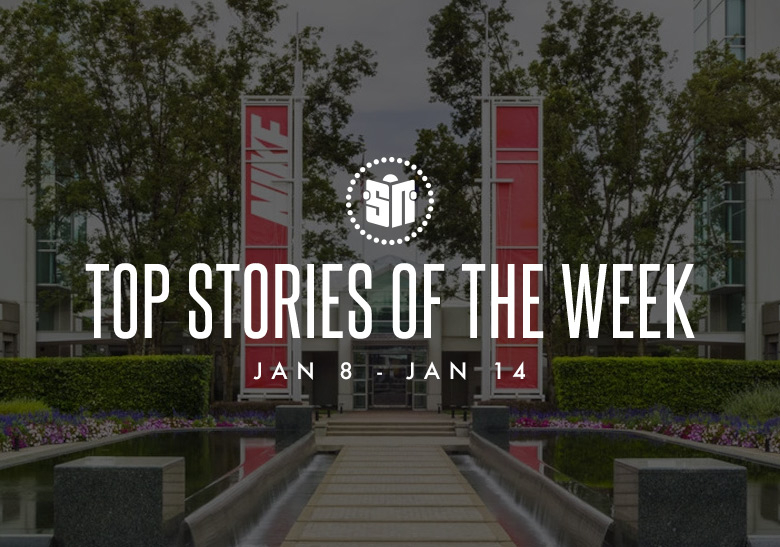 Though 2022 is only 14 days old, it’s already given us dozens of headlines to engage with.

NIKE, Inc. teased and confirmed handfuls of Air Jordan, Nike Dunk, Nike Air Force 1, and Kyrie Irving and LeBron James-backed pairs, but arguably no sneaker permeated the mainstream consciousness quite like news that the North American sportswear behemoth notified some corporate employees that they’d be fired on Saturday, January 15, for not complying to COVID-19 vaccination protocol did. Countless savvy and casual spectators alike took to social media to share their opinions on the decision — which makes room for religious or medial exemption — with some individuals criticizing the Swoosh for not severing ties with the aforementioned Irving, who’s vocalized his strong stance against the COVID-19 vaccine’s current form. Technically, the Brooklyn Nets guard, currently in his eighth signature basketball sneaker (Nike Kyrie Infinity), isn’t an official employee of the company; the thousands of factory and retail workers employed by the brand have also been excluded from the recently-enforced policy, though that may change given health and business concerns. Vans and Supreme’s parent company VF Corporation also announced a similar employment termination process for its corporate workforce, leading many non-complying individuals to ask the conglomerate, “What happened to ‘family’?”

adidas acquired Reebok in 2006, and sold it in mid-August 2021. While several spectators criticized the move, in particular because the Massachusetts-based brand sold for a price below what the Three Stripes had bought it for 16 years ago, others have praised the move as it will enable the United Kingdom-founded company to do its own thing. Half a year after the change in ownership, the vector-logo brand has shared handfuls of Reebok Question colorways, suggesting it’s going “all in” on Allen Iverson‘s legacy. Collaborations with the Eames Office, A$AP NAST and A BATHING APE have also assisted the century-old company from further modifying its identity for the current age. The Three Stripes continues to push mainline offerings like the Ultraboost 22 and adidas Forum, but no propositions continue to draw consumers to the German sportswear behemoth quite like adidas Yeezy. Ye – the being formerly known as “Kanye West” – hasn’t left the headlines since the tail-end of 2021 due to his romantic conquests, and in the sneaker space, divisive designs the likes of the Yeezy 450 and YZY NSLTD BT continue to garner attention for the 44-year-old. There’s no telling what the former-Mr.West will do between now and his appearance at Coachella in April (and up to the end of 2022), but the man is sure to give the world a lot to talk about.

For a look at all that and more, including an interview with Jordan Brand Chairman Larry Miller, check out our top headlines from January 8th to January 14th here below. 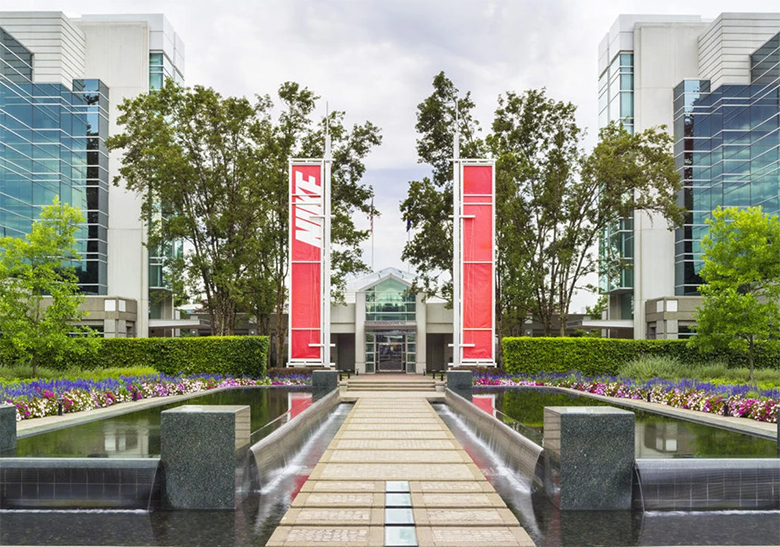 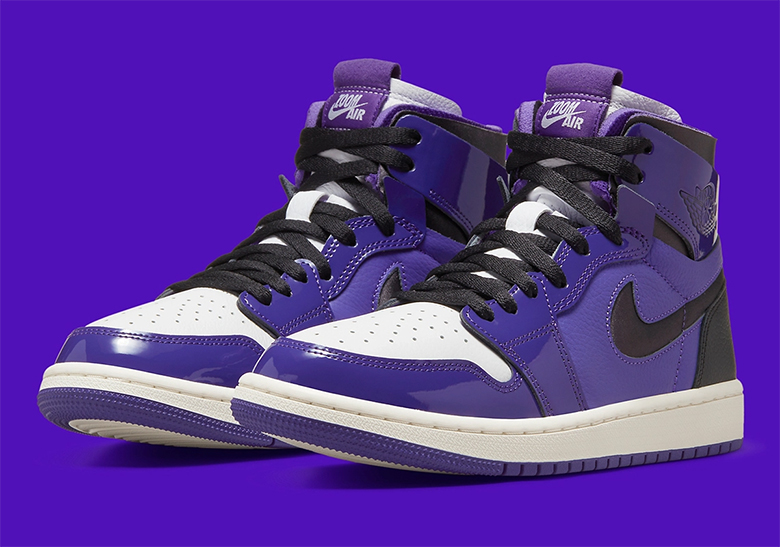 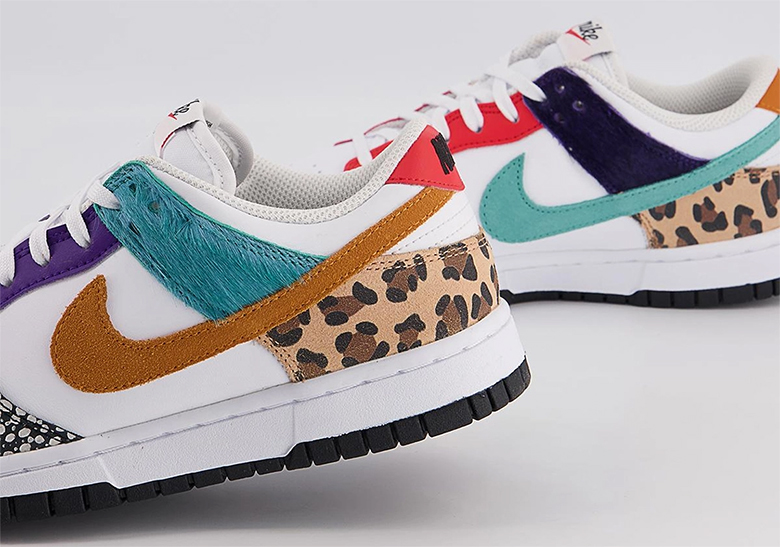 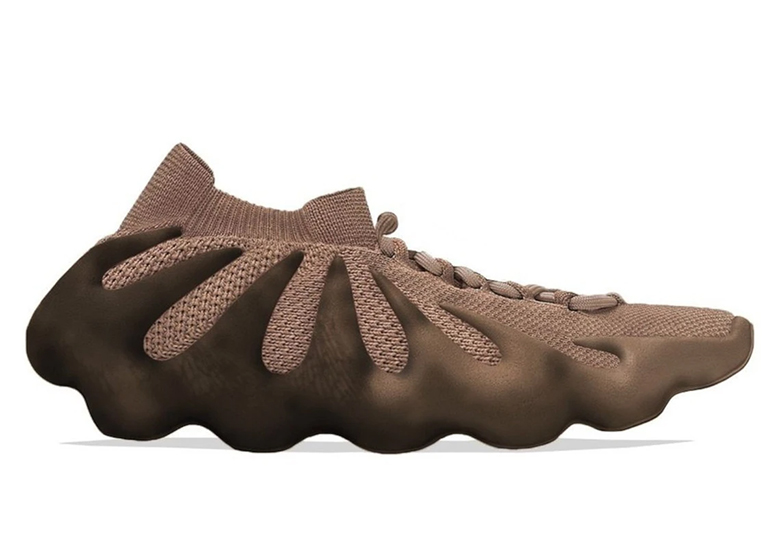 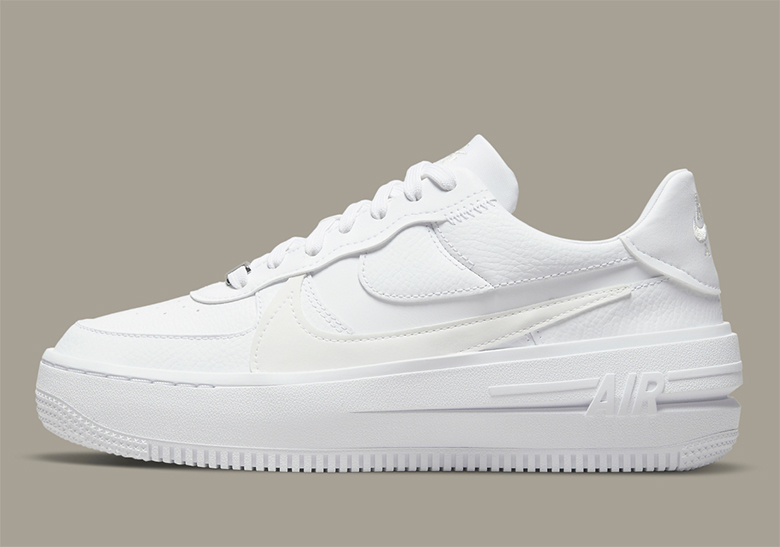 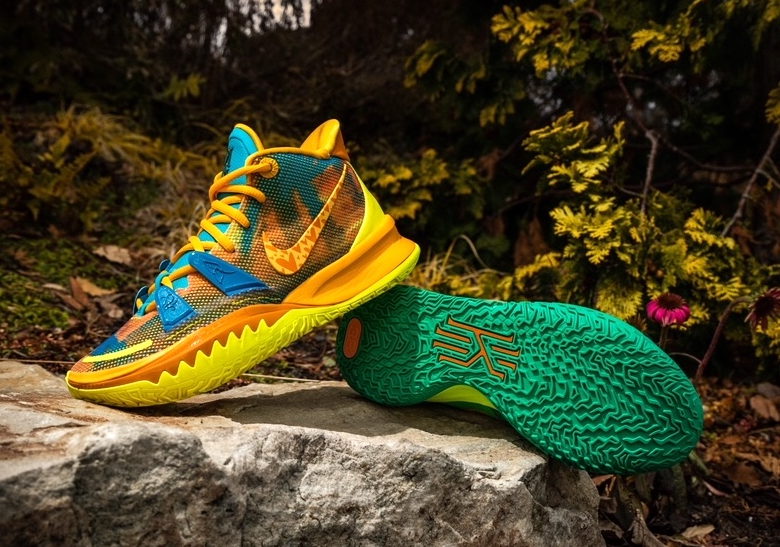 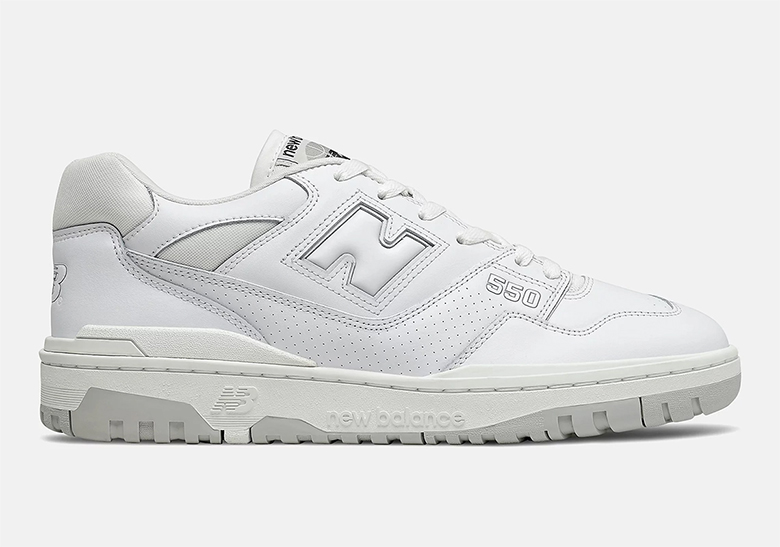 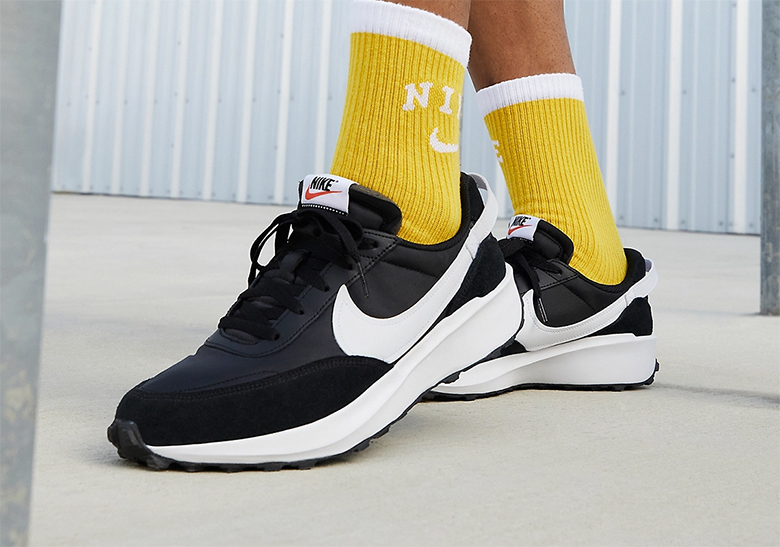 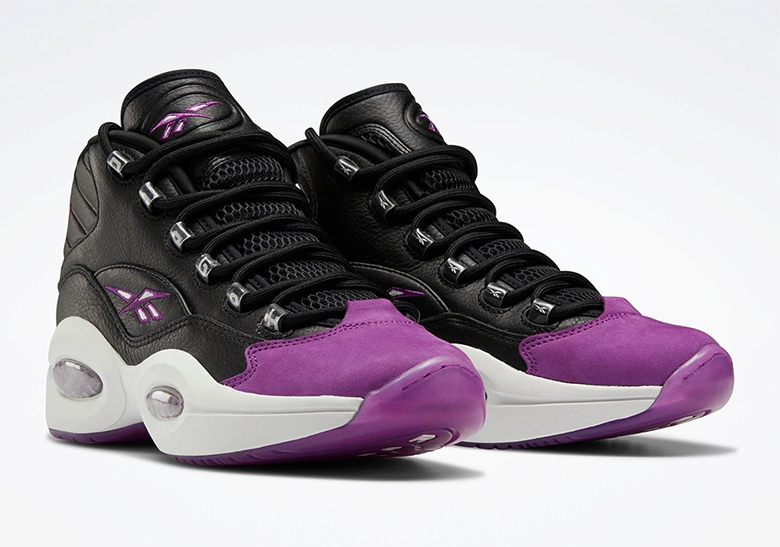 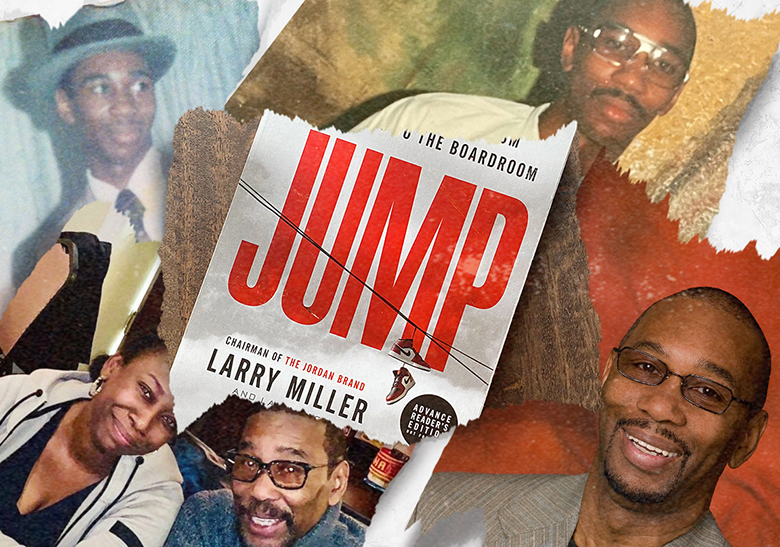