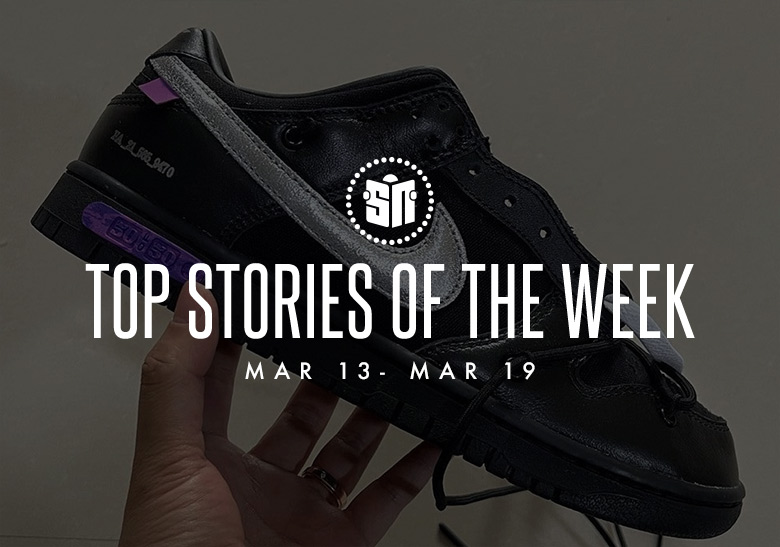 Almost one fourth of 2021 has passed and the top sneaker players have delivered new looks at forthcoming drops, while confirming long-rumored others.

Rumors regarding Virgil Abloh‘s next Off-White x NIKE, Inc. collection began circulating shortly after the launch of “THE TEN” in 2017. Although leaks and teaser-mock-ups have emerged over the past four years, none have gained as much steam as the rumors of the last two weeks, which include information that Abloh’s next grand-scale project is a 50-pair Nike Dunk capsule. There’s no denying that the Illinois-native was instrumental in the silhouette’s mainstream resurgence, but a spin-the-Pantone-color-wheel at this point in Abloh’s design career seems lazy. Collaborators elsewhere have proven that tonal (or mostly tonal) colorways of the same shoe have potential to be cultural successes, but first-looks at two numbered pairs from the reported collection leave much to be desired. Yes, unofficial images tend to depict the shoe in sub-optimal quality, but the Dunk Low had already begun to feel “played out” to pockets of the sneaker community; a 50 Off-White Dunks may just be the culmination of that sentiment.

The Nike Air Max 1 revolutionized the Swoosh and its competitors’ footwear. It was no surprise, then, that Tinker Hatfield’s design was the focal point of the brand’s fictional, but monumental first Air Max Day in 2014.

In 34 years, the runner has been succeeded by the Air Max 90 and Air Max 95 of the next immediate decade; more recently, the Air Max Genome and VaporMax 2021 have brought the game-changing, visible Air cushioning to a new generation of consumers, free of any high-profile collaborators like CLOT (for now).

The Air Max 1 paved the way for not only performance-running sneakers, but also shoes for the hardwood, as evidenced by the Air Jordan 5, for example, which recently surfaced in six player-exclusive (PE) colorways ahead of March Madness. Notables from Nike Basketball have also indulged in responsive Air Max cushioning throughout the years, but the imprint’s latest propositions have forgone the visible technology. Instead, new styles of the Kyrie 7 and Zoom Freak 2, as well as the new (and compelling) GT Cut, prefer encapsulated Zoom Air units.

New Balance has garnered a lot of new attention over the past three years thanks in large part to an unshakeable trend favoring “dad” shoes. Yet, the 115-year-old company hasn’t folded under newfound attention. Instead, it’s taken the limelight as an opportunity to flex both muscles rooted in its laurels and those moving the needle forward. On the basketball front, the New Balance TWO WXY is the brand’s latest foray into performance-basketball, a space it had long-been absent in; in the lifestyle realm, the New Balance 57/40, which already boasts impressive collaborations with partners in Asia, is the perfect mix of heritage and modern-day style. During the week, the century-old company announced a long-term partnership with Stone Island, a relationship that’ll surely propel each brand into important phases in their futures.

adidas and Sean Wotherspoon took public requests into account by changing their latest Superstar SUPEREARTH from being a China-exclusive to launching globally, perhaps on April 22nd (Earth Day). In light of Kanye West’s $6.6 billion valuation (effectively making him the wealthiest Black person in recorded U.S. history), Yeezy unofficially shared new looks at some of the silhouettes that’ve helped Mr. West achieve such a net worth. (We’re hoping the Three Stripes adds ‘ye to the board soon, as it’d mark a new chapter in its 72-year-history.)

For a look at all that and more, including the Jordan 11 CMFT Low, check out our top headlines from March 13th to March 19th here below. 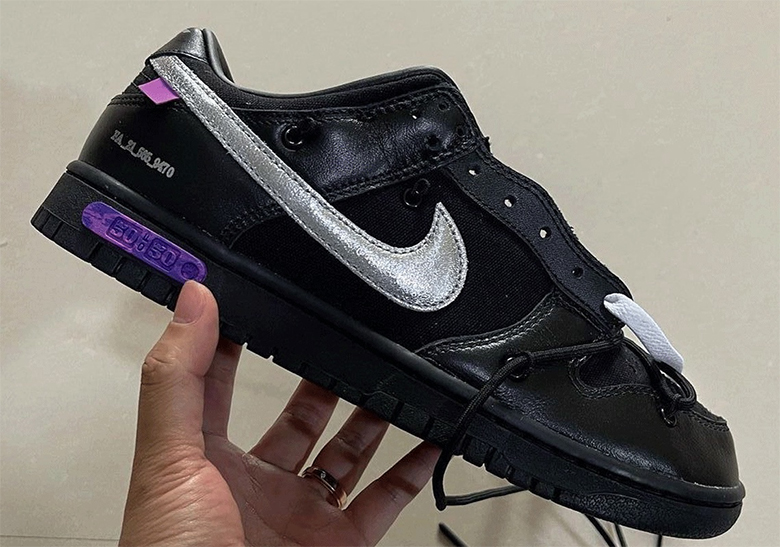 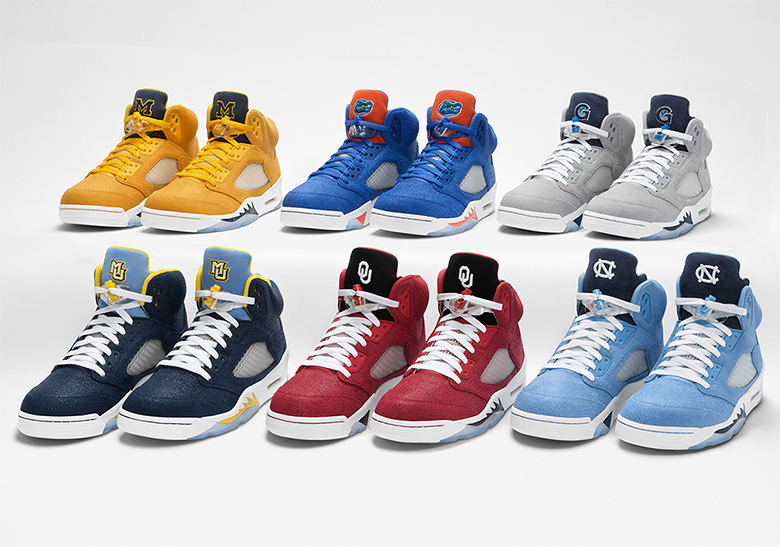 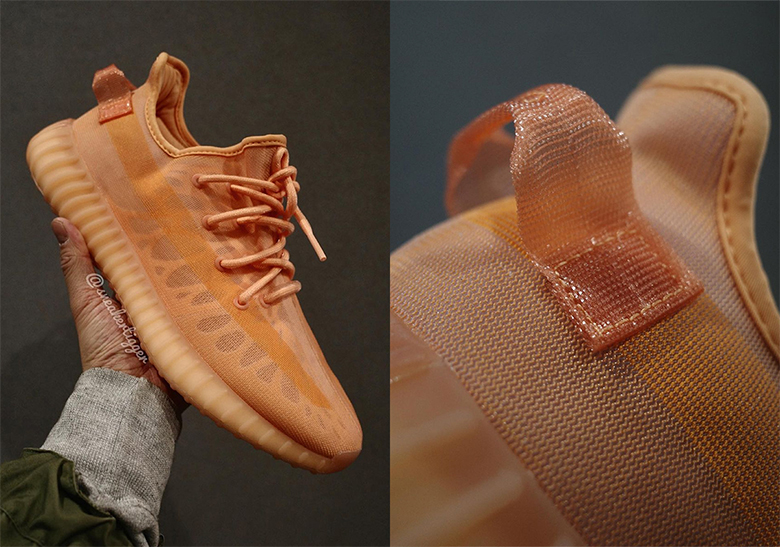 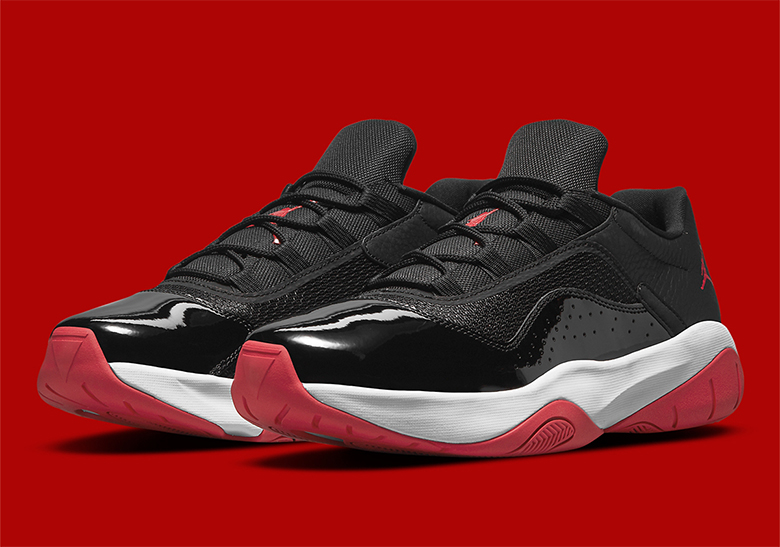 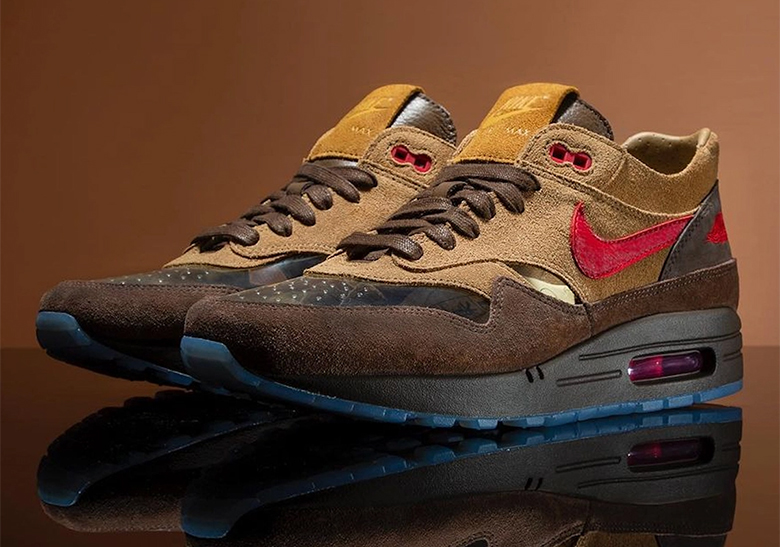 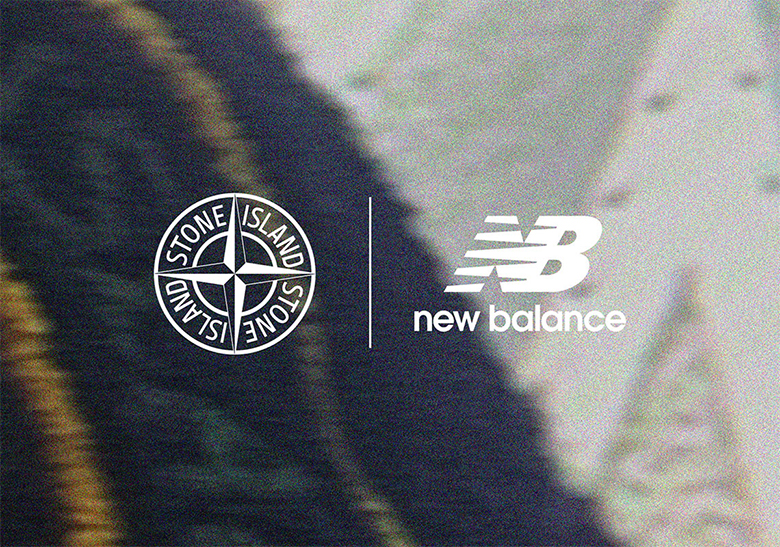 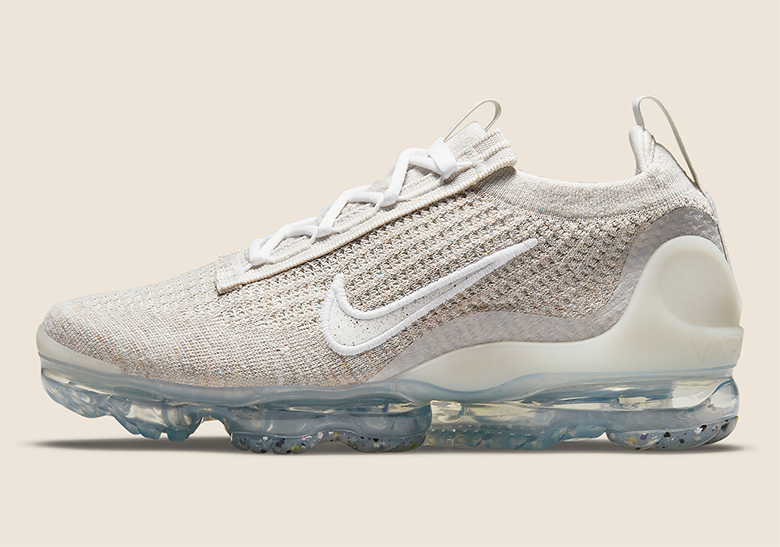 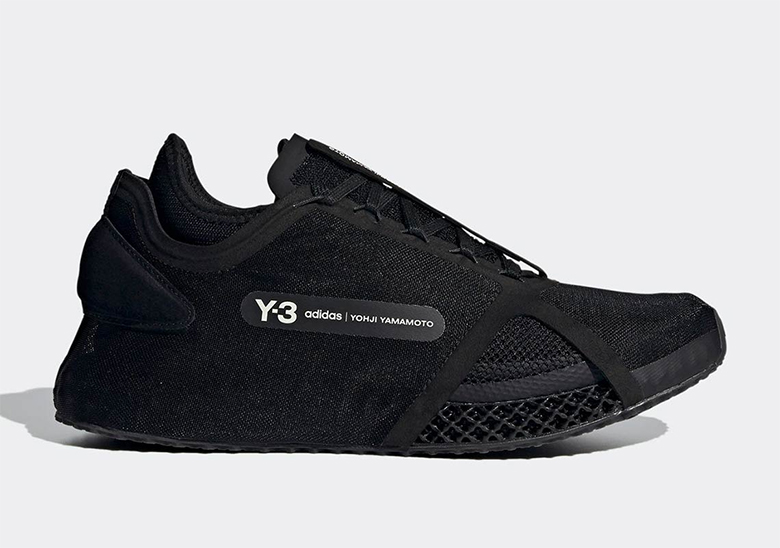 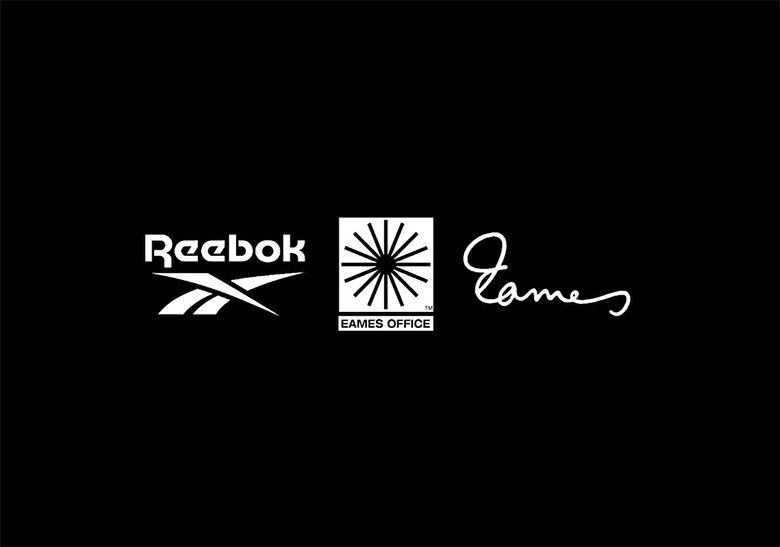 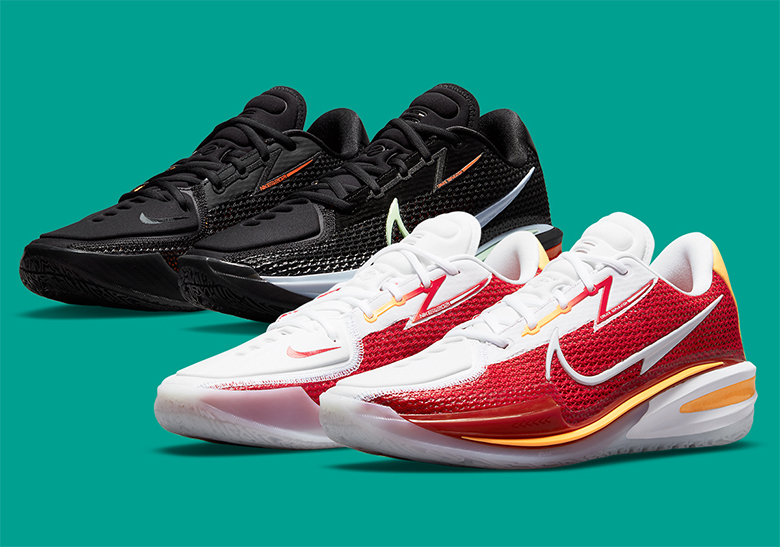