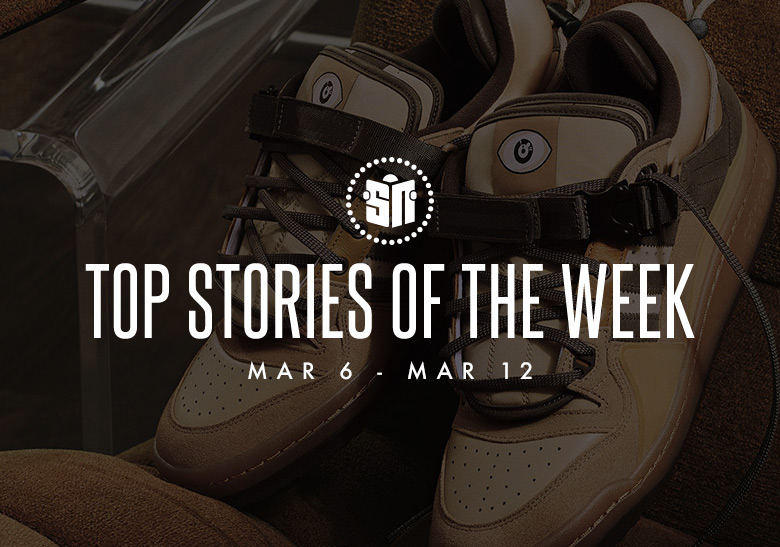 As the East Coast experienced the first taste of spring in amid the one-year-mark of Covid-19 being declared a global pandemic, the top players in the sneaker space confirmed numerous release dates, while various sources on the internet have revealed unofficial looks at now-highly-anticipated drops.

Kanye West’s Yeezy imprint had a slow start to 2021, but it’s recently had a fire lit under it as a handful of Yeezy release dates were confirmed. The ever-divisive Yeezy Foam Runner emerged in a tonal “Sand” colorway set to launch on March 26th. The now-ubiquitous Yeezy Boost 350 V2 surfaced in monochromatic takes that that’ve breathed new life to the silhouette. “Mono Ice” and “Mono Mist” colorways are accompanied by a “cage”-reminiscent base visible through not Primeknit, but monofilament mesh.

On the mainline adidas end, Bad Bunny’s Forum Low collaboration received a release date: March 17th. Given how busy the Puerto Rican superstar has been as of recent, it’s no surprise the pair’s “Cardboard” and “Mesa” color palette was inspired by his mandatory morning coffee. The German sportswear brand also tapped its kin (for now), Reebok, for the latest offering under the “A-ZX” banner: The ZX Pump blends the original Instapump Fury and ZX 8000.

Lastly, in an attempt to combat growing concerns among consumers over the inability to buy highly-coveted sneakers, the Three Stripes has introduced a “golden ticket” concept via its CONFIRMED app.

For much of the last 30 years, New Balance‘s footwear options had been associated with fathers. And while this segment of consumers still supports the brand, it’s inadvertently inspired one of the last five years’ most unshakeable trends: the “dad” shoe fad.

Models like the New Balance 992 have garnered newfound attention among younger consumers, while boasting a “chunky” look. Yet, the Boston-based brand has made a conscious effort to expand its scoop of business, with particular interest in performance-basketball. Kawhi Leonard’s New Balance KAWHI followed up the hard-to-keep-in-stock OMN1S, and it’s soon being succeeded by the TWO WXY.

Travis Scott has arguably been the most influential force in sneakers for the last three years. (If you’ve been eyeing a certain Nike SB, get it now before the Texas-native is seen wearing it!) So it doesn’t come as a surprise that his three-way collaboration with Hiroshi Fujiwara’s fragment design and the Air Jordan 1 has already built so much anticipation ahead of a probably Holiday 2021 drop. France’s Paris Saint-Germain F.C. (unofficially) unveiled a first-look at its Air Jordan 7.

Away from any Jumpman logo, NIKE, Inc. created a Nike Air Max 95 for LeBron James. The kid from Akron, Ohio was also gifted an Air Force 1 by Virgil Abloh’s Off-White label.

The Nike Dunk Low emerged in a “White/University Blue” arrangement near-identical to the women’s “Coast” option that launched in February. Ahead of this year’s Air Max Day, the Air Max 1 also surfaced in a mismatched “Evolution of Icons” style inspired by over seven models in the revolutionary Air Max family.

For a look at all that and more, check out our top headlines from March 6th to March 12th here below. 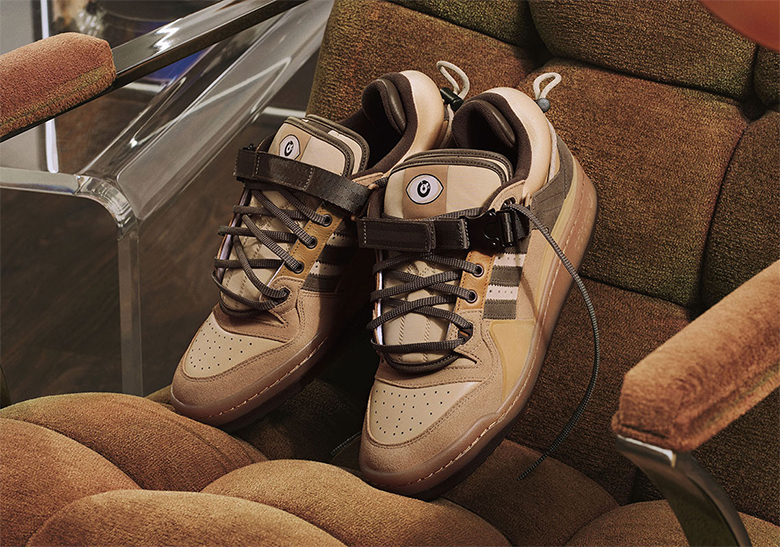 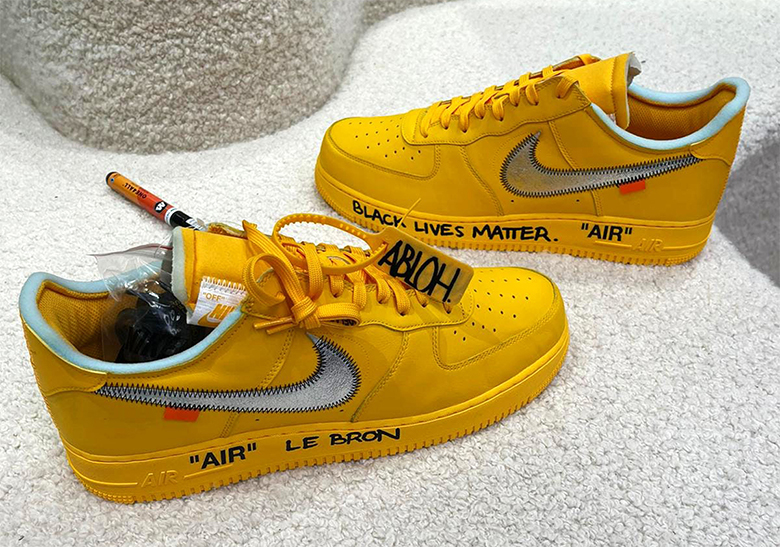 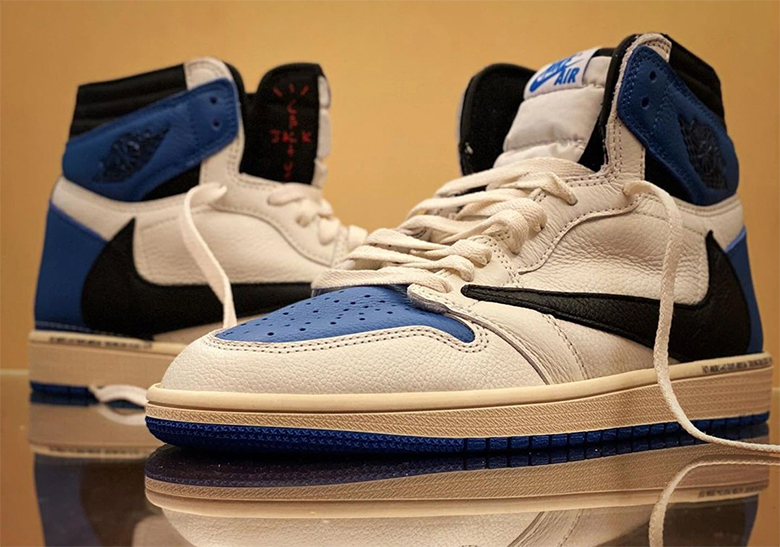 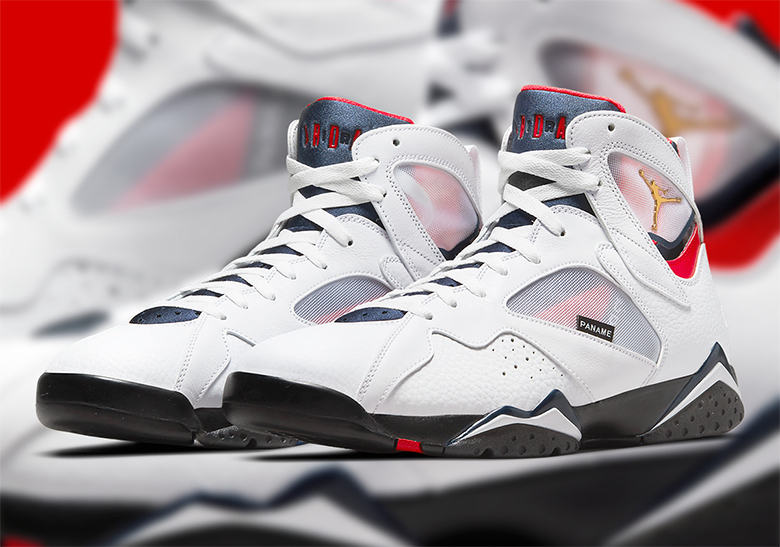 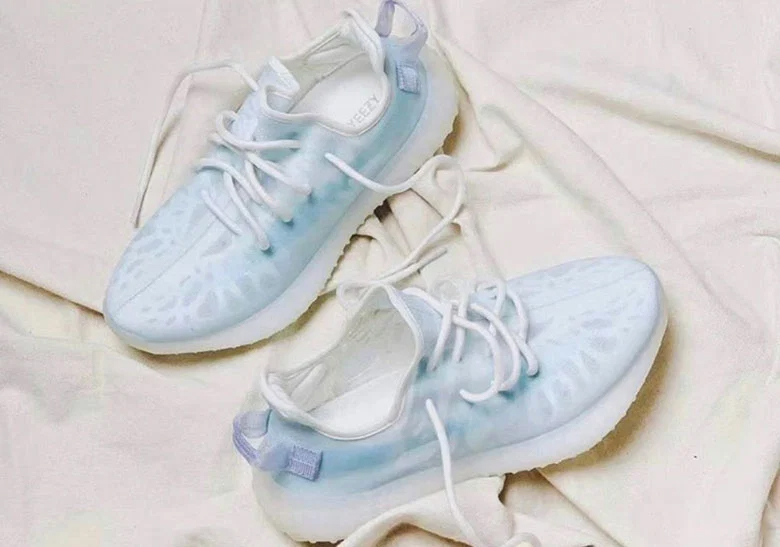 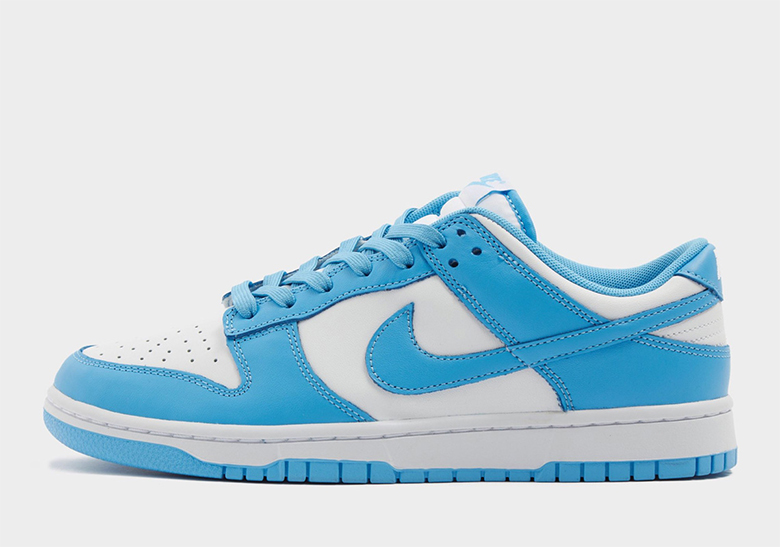 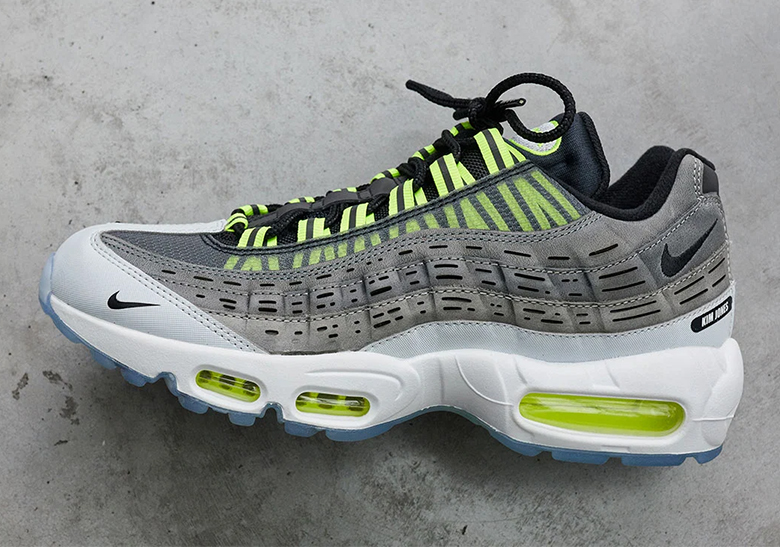 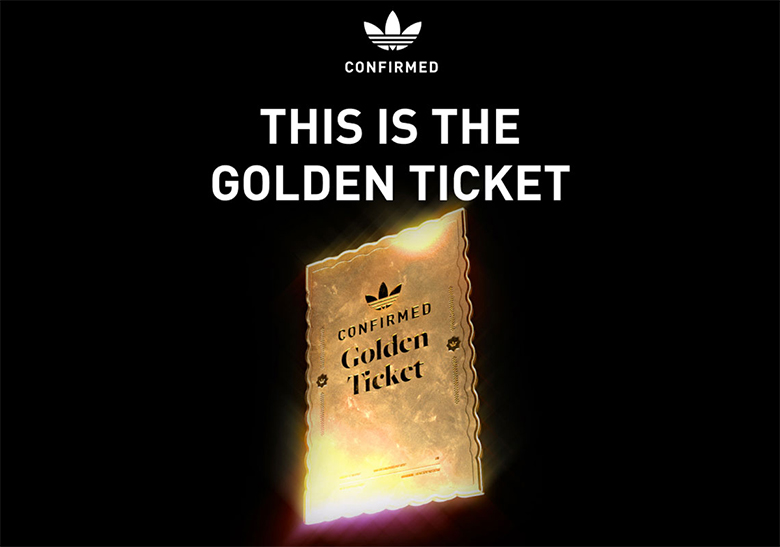 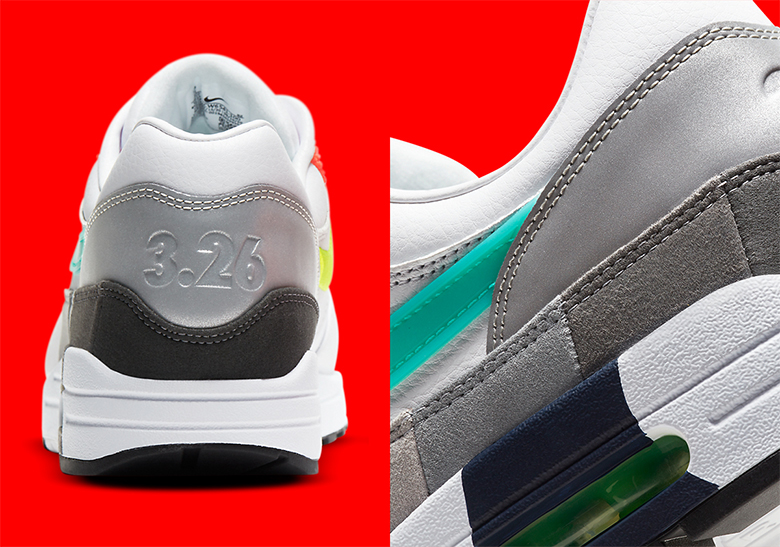 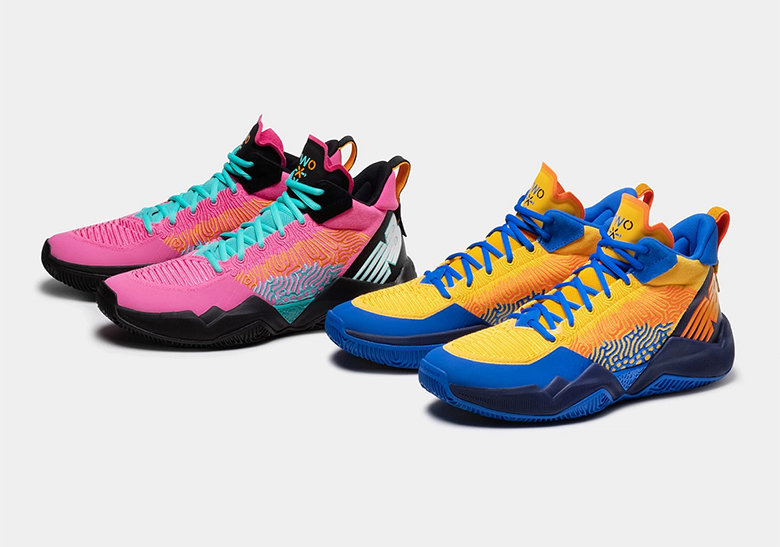